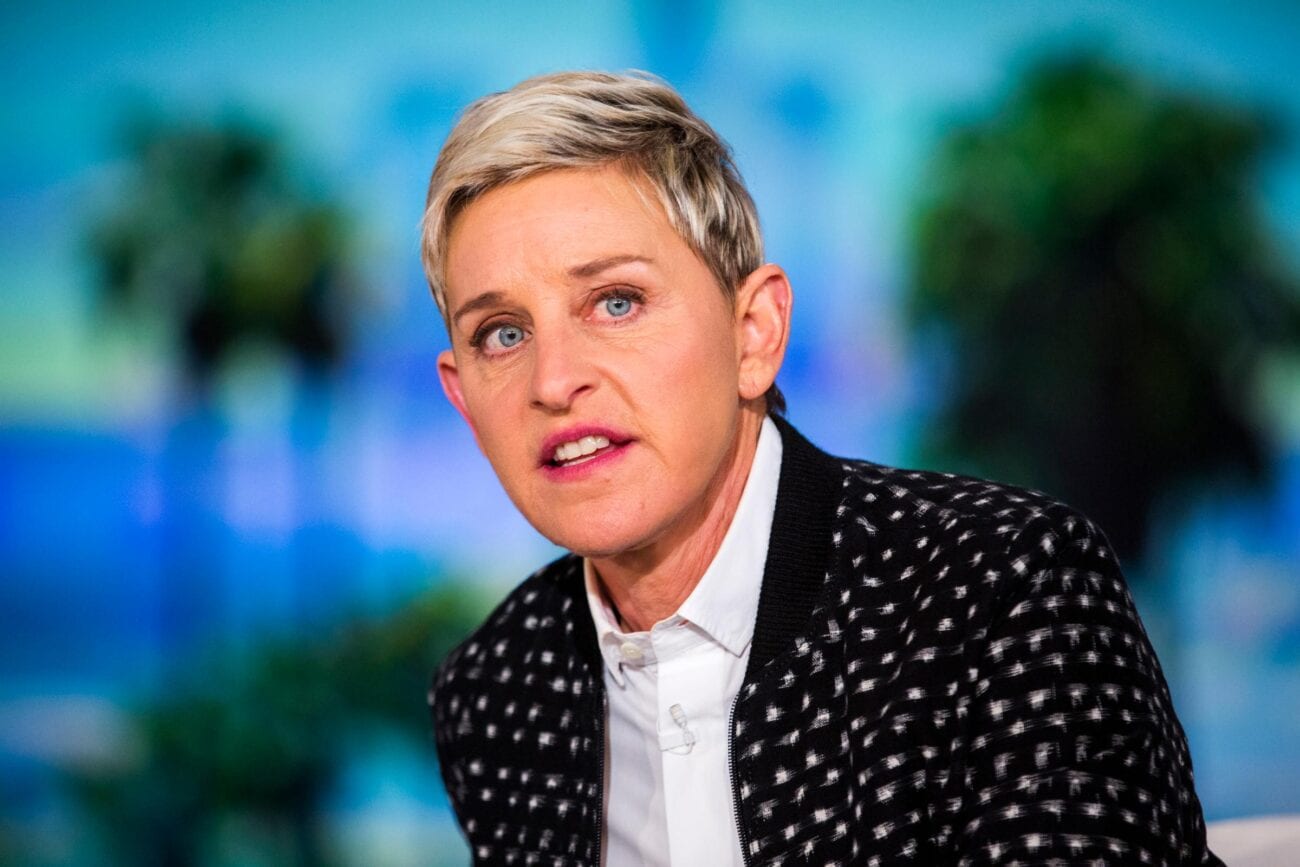 The investigation into The Ellen DeGeneres Show has seen three producers fired for the toxic workplace that existed within the series. One person that remains unscathed, however, is Ellen herself. Which is a bit baffling, if we’re being honest. Ellen DeGeneres is labeled as mean now. From Twitter stories to not explicitly stopping the behavior of her staff, this does not make a good person.

Don’t even get us started on the nail polish story. Seriously, she almost got someone fired for having chipped nail polish! How can Ellen DeGeneres not be mean? Between that and the world knowing that she nor some of her staff didn’t practice the “be kind” philosophy preached on The Ellen DeGeneres Show, it’s a wonder she still has her job.

After all, she’s the boss. She sets the tone, right? While most of her staff that came forward said that Ellen was oblivious toward the toxic workplace, that’s no excuse. As the one with her name on the marquee, Ellen DeGeneres needed to set the tone for how the workplace should go. People look toward higher-ups for guidance as to policy and workplace behavior. 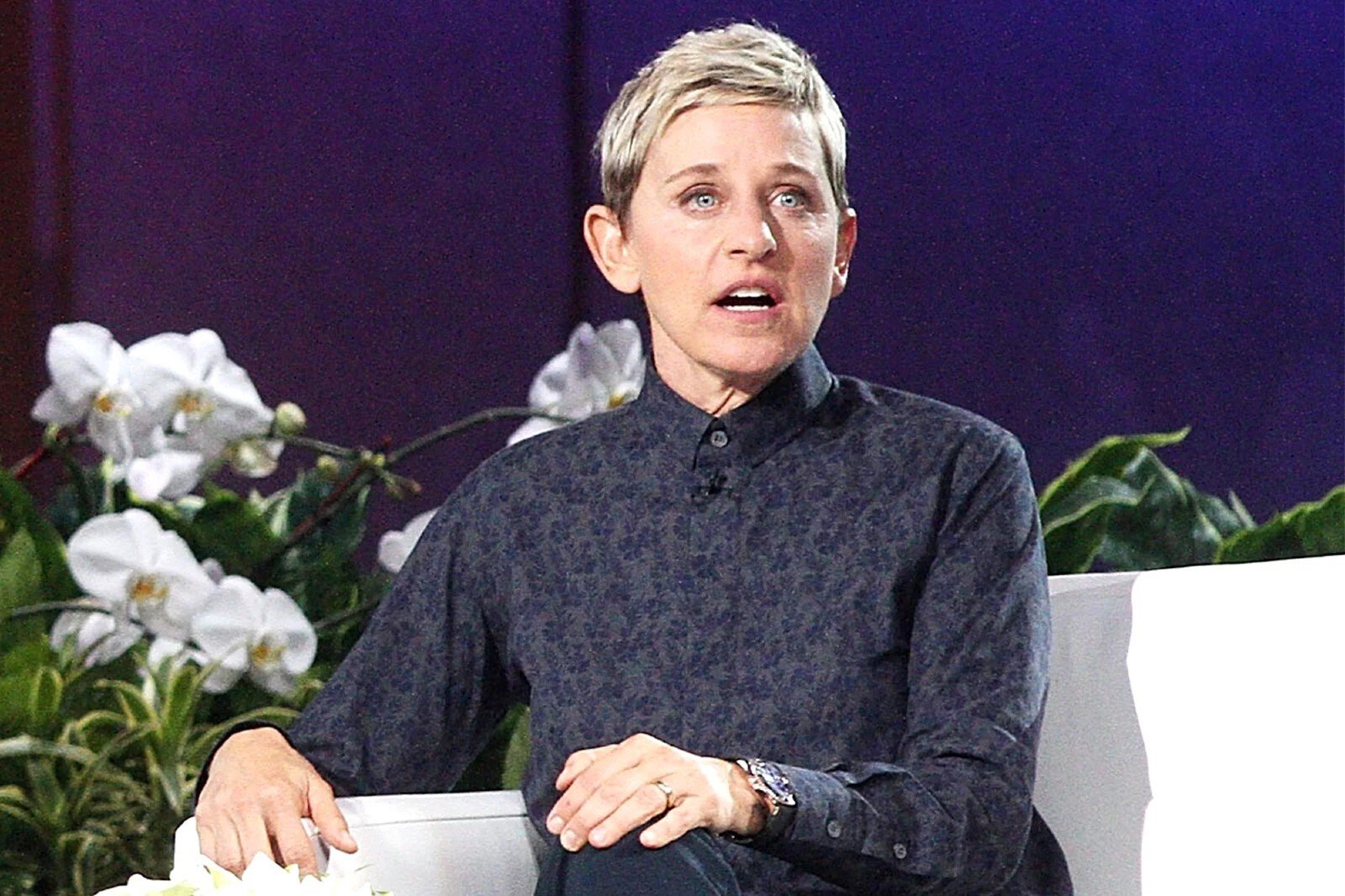 Did Ellen check out? It sure sounds like it from our end. But should we really be surprised? After all, The Ellen DeGeneres Show is a business. Most businesses don’t have the best workplace standards. As we learned from the #MeToo movement and other outsters, most sets don’t have the best workplace standards either. So the big question here is: will Ellen DeGeneres get fired?

The answer to that question is, more than likely, no. It takes a lot to get someone fired from a series, especially the star of the series. Again, it’s Ellen’s name and her show, it’s hard to fire someone from their own show. She’s also the boss. It’s really hard to fire a boss from their own company. Even if these allegations of Ellen DeGeneres’ meanness have been going on for years.

With three people fired from the internal investigation by WarnerMedia, Ellen seems to be safe. This is pretty much a business decision. When The Ellen DeGeneres Show returns to a studio, returns to normal, the scandal of this will have passed more than likely. Ellen continues to draw in huge ratings, and if there is no other huge expose waiting in the wings, then this will probably blow over. 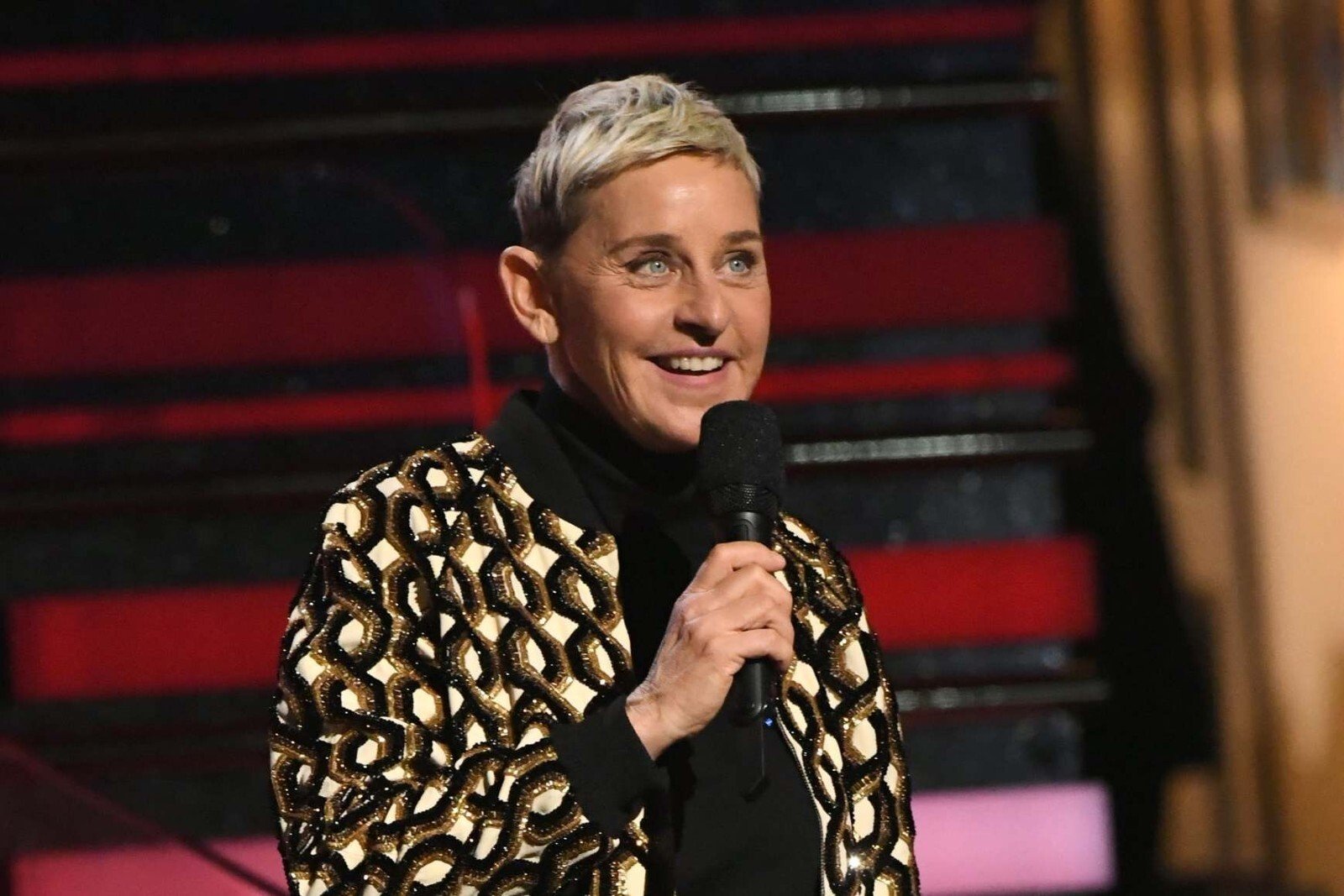 Is it fair? No. Again, we don’t know how involved Ellen was in setting that toxic workplace culture. We don’t know how involved she was in the racist, sexist actions or the mindset that people can’t take medical or bereavement leave. But this isn’t unique to the Ellen DeGeneres Show, this is something across all businesses. The boss, in all of these situations, usually gets away with it.

Ultimately, it’s up to Ellen whether or not this environment will continue. She can say all the right things. She can release all the statements that she wants, but the network won’t fire Ellen DeGeneres for being mean without a very, very, very good reason. We’re talking viral clips of it happening, maybe her being actively racist/sexist. Like an even bigger scandal than what happened with the show. 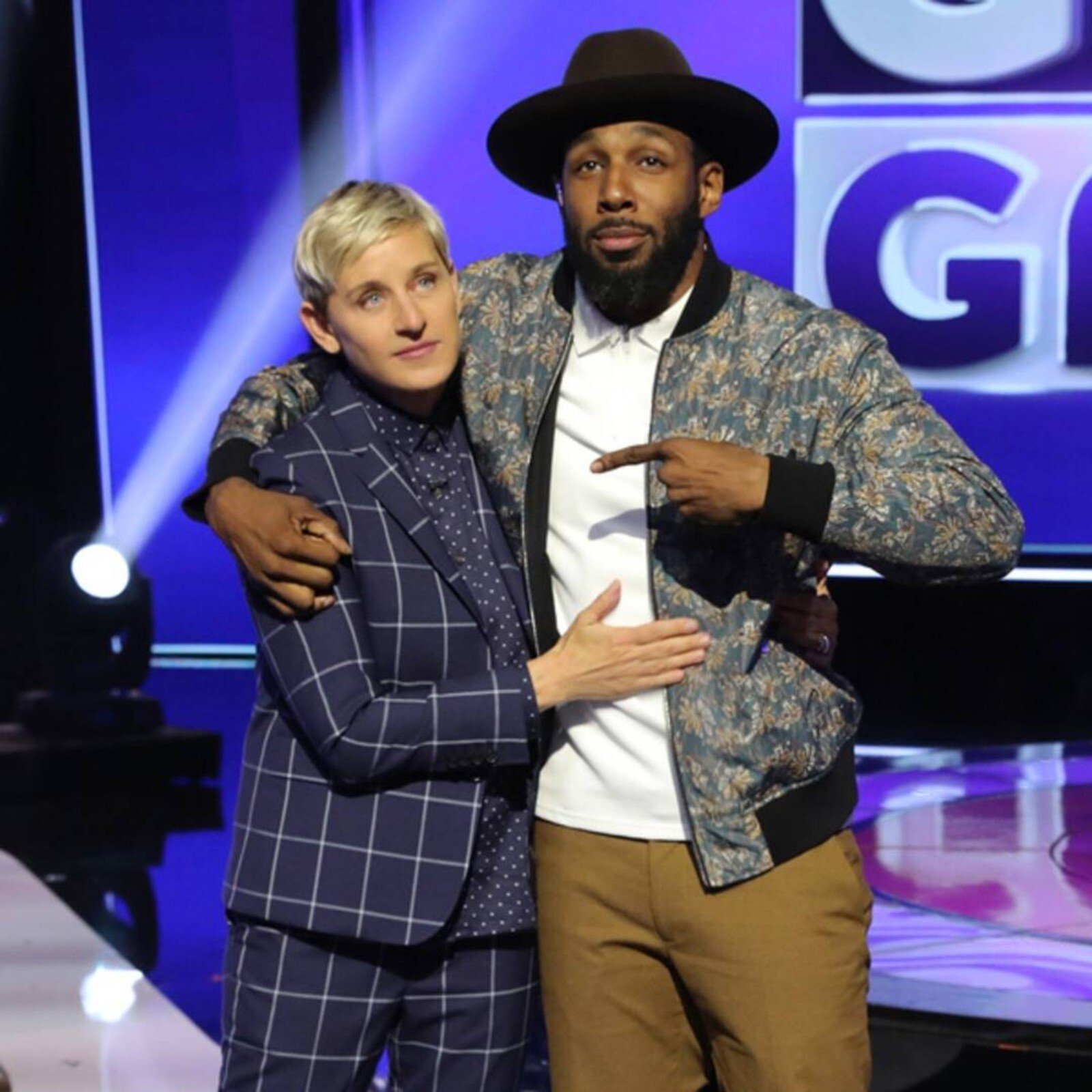 The boss rarely gets held accountable for what happens in their workplace environment. Ellen, through an excuse of ignorance, seems to have escaped the noose for now. Hopefully, she’ll shape up and try to make her show a better place to work at. But, based on what we’ve been hearing about Ellen DeGeneres’ mean attitude, we’re not sure if that will ever happen.

If or when there’s another scandal, then it’ll be time to wonder just how many second chances should the boss get?