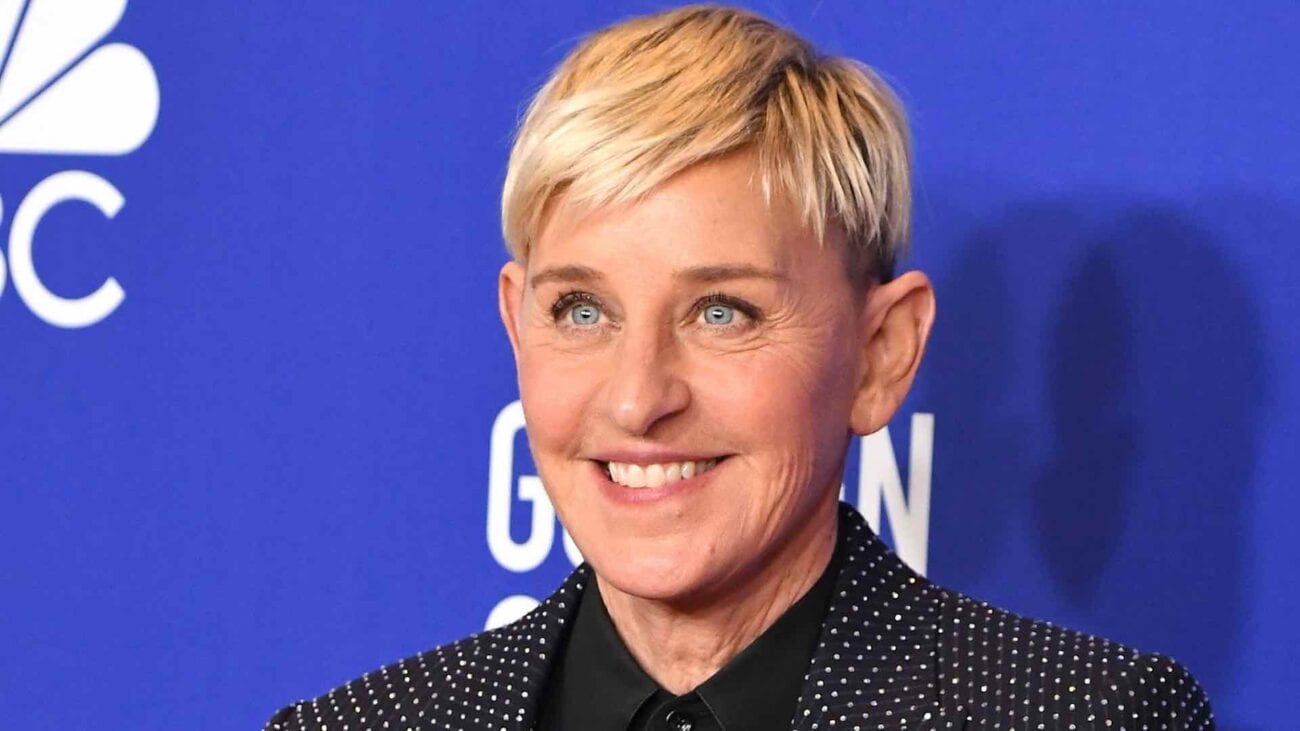 Did Ellen DeGeneres just admit to her staffers she’s been “mean”?

Ellen DeGeneres is ready to rehabilitate her image – or so she claims. The comedian held a Zoom meeting with her staff on Monday during which she admitted to enabling a hostile workplace and being “insensitive” to her subordinates. Ellen also tried to pin the allegations that she’s a “mean” boss on the “struggles” the multimillionaire goes through behind the scenes.

Ellen blames her systematically abusive behavior on her introverted nature, claiming she has good & bad days and that during the latter she prefers to stay in an “isolated” space. Ellen eschewed any direct apologies, instead trying to appeal to her staff’s soft side with platitudes about being a “multifaceted” person and posing easy hypothetical questions in an obvious effort to appear self-effacing.

“Does that mean I’m perfect? No. I’m not,” Ellen blathered. “I’m a multi-layered person, and I try to be the best person I can be and try to learn from my mistakes.” 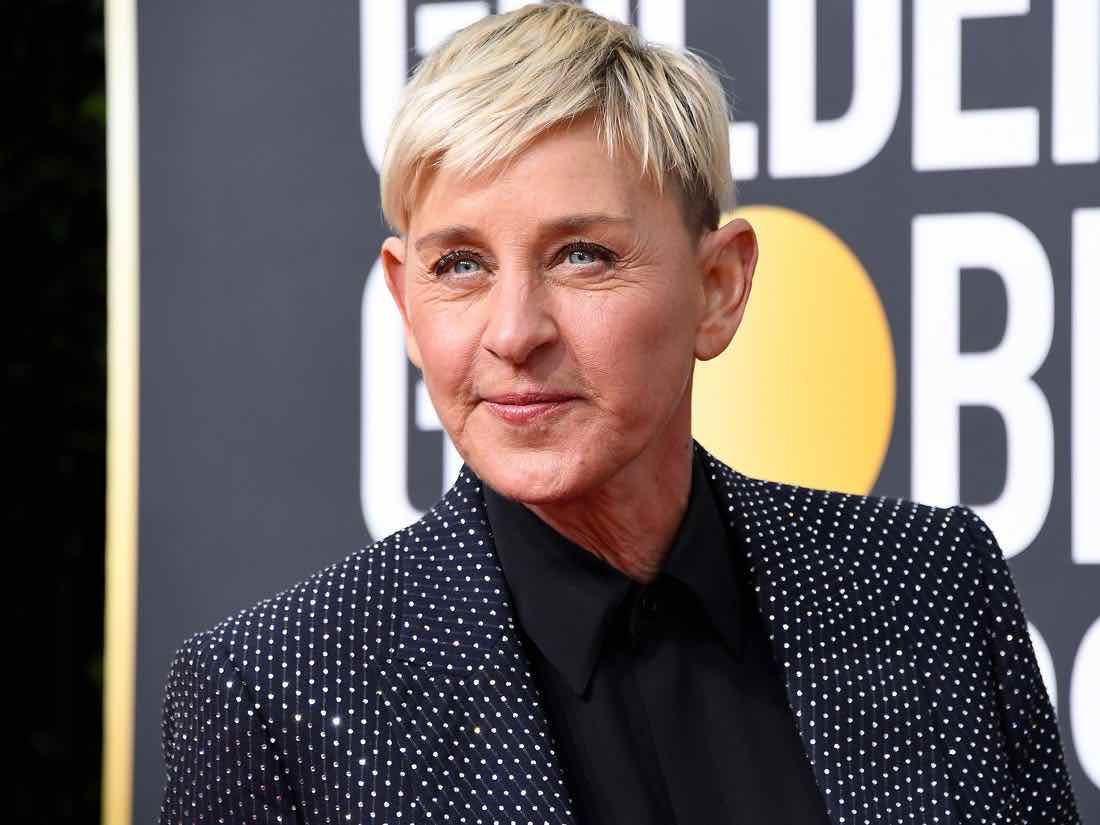 Despite numerous staff members’ reports about being instructed overtly never to look Ellen directly in the eye, the talk show host claimed to have no knowledge of the rule – and even that she was “shocked” to learn about it. “I don’t know where it started,” she insisted. “Please talk to me. Look me in the eye. It’s crazy, just not true – I don’t know how it started. [It’s] not who I am.”

Ellen promised the staff she would interact with them on a more consistent basis and described her inner state as “eager” to promote a more welcome atmosphere. 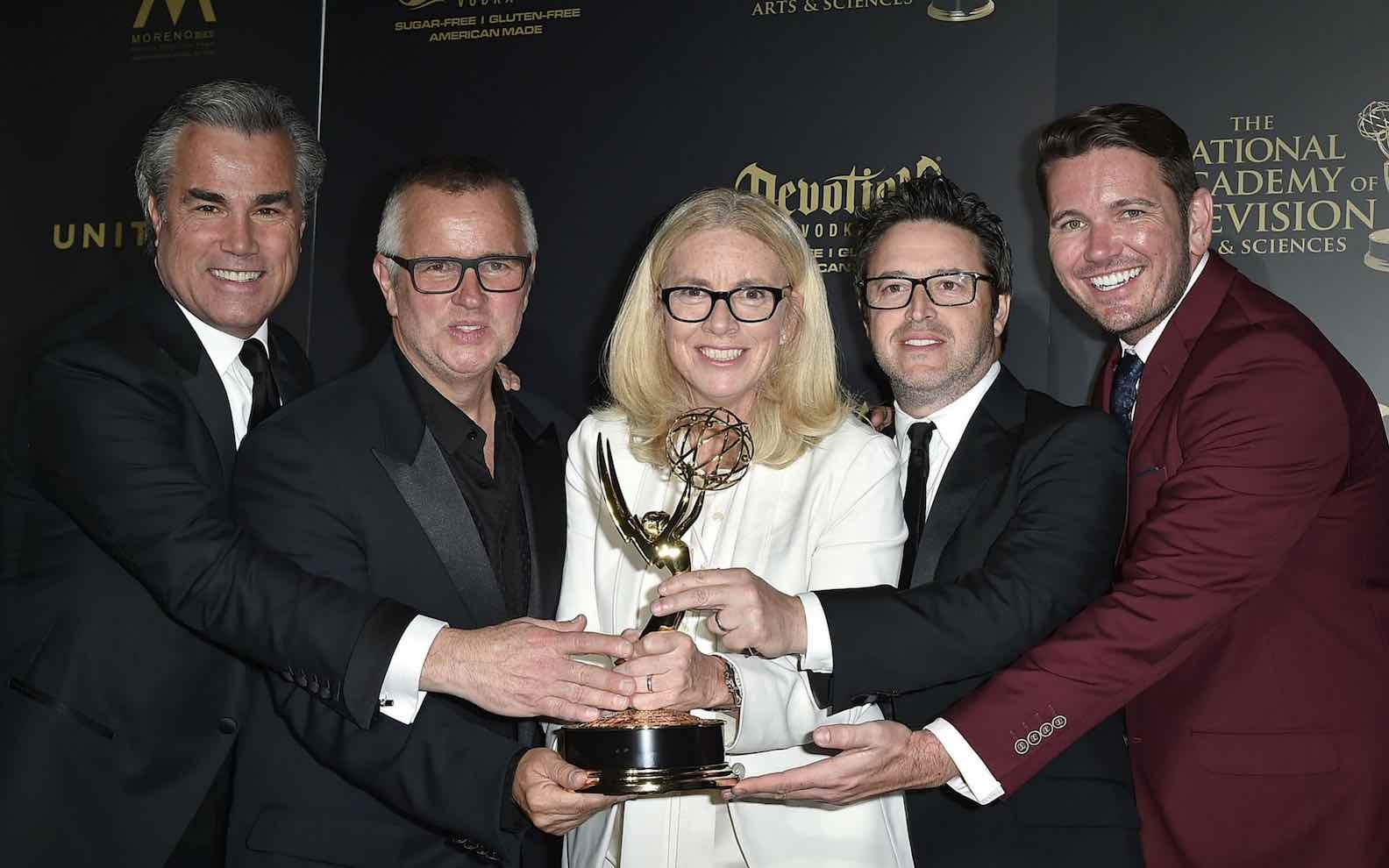 The video meeting brought about major personnel changes for the upcoming season of The Ellen DeGeneres Show. Ellen announced that longtime producers Ed Glavin, Jonathan Norman, and Kevin Leman have been given the boot after being accused of sexual misconduct by thirty-six former staffers.

Ellen made no mention of the fact that Glavin has been described by numerous witnesses as her “barking dog” who would often humiliate staff members at Ellen’s behest, nor that Norman consistently made advances on interns in the direct presence of the eponymous host. 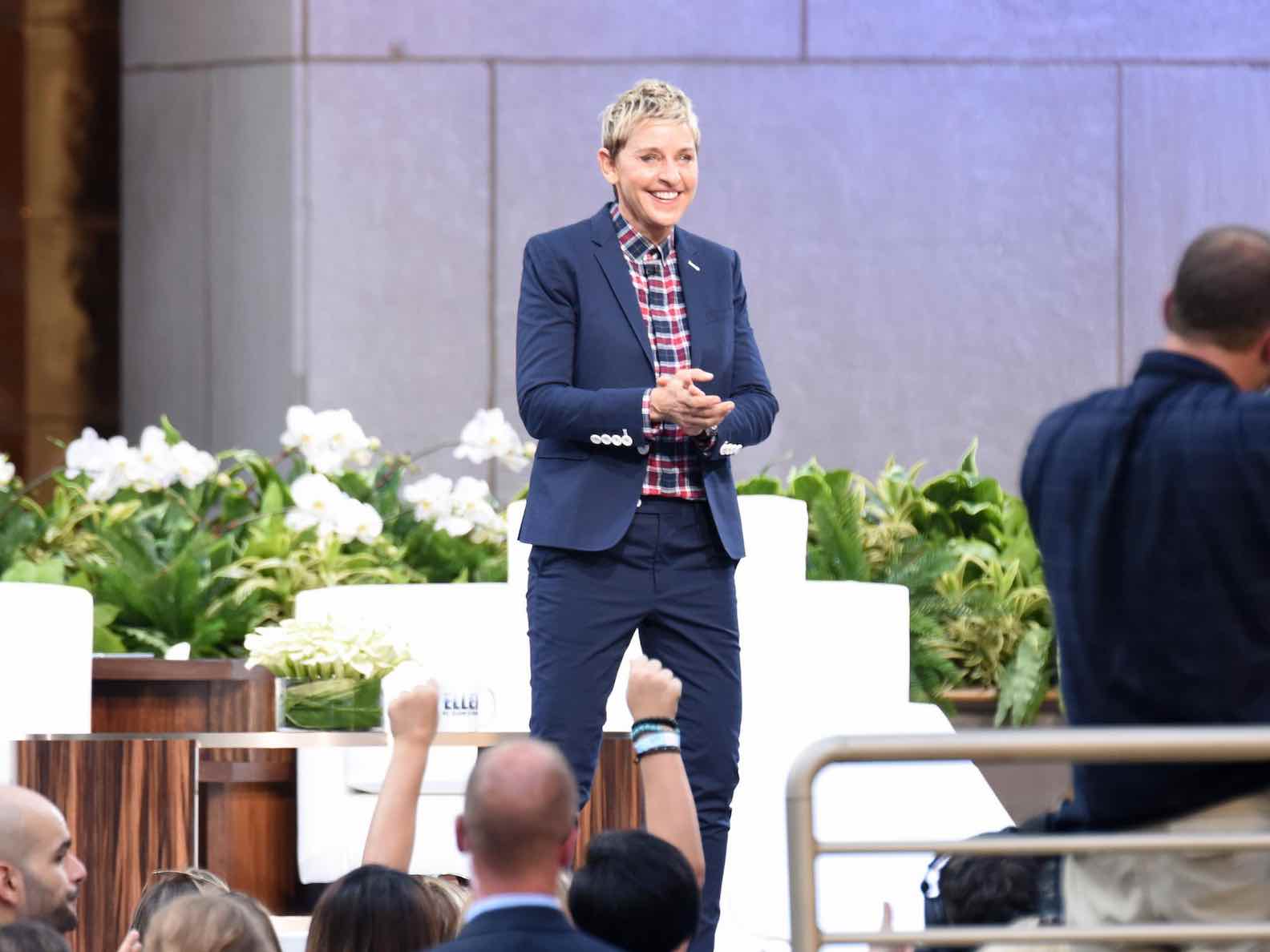 Kevin Leman’s attorney Michael Plonkser claims his client was made a scapegoat for The Ellen DeGeneres Show’s workplace issues and was therefore unfairly terminated. Plonkser also points to Leman’s involvement with other Ellen-led shows like Game of Games as proof of a close working relationship the comedian is trying desperately to erase.

“The fact that a deeply flawed BuzzFeed article has led to the termination of an innocent man – a popular figure and a creative force behind the Ellen show and a string of other projects produced with Ellen – is shocking,” Plonkser accused. “Kevin is devastated by being scapegoated and is not yet ready to comment.”

Mary Connelly, Andy Lassner, and Derek Westervelt will continue to spearhead The Ellen DeGeneres Show as executive producers. The trio have worked on the show since its inception in 2003. House DJ Stephen “tWitch” Boss has also been promoted to the role of executive producer. 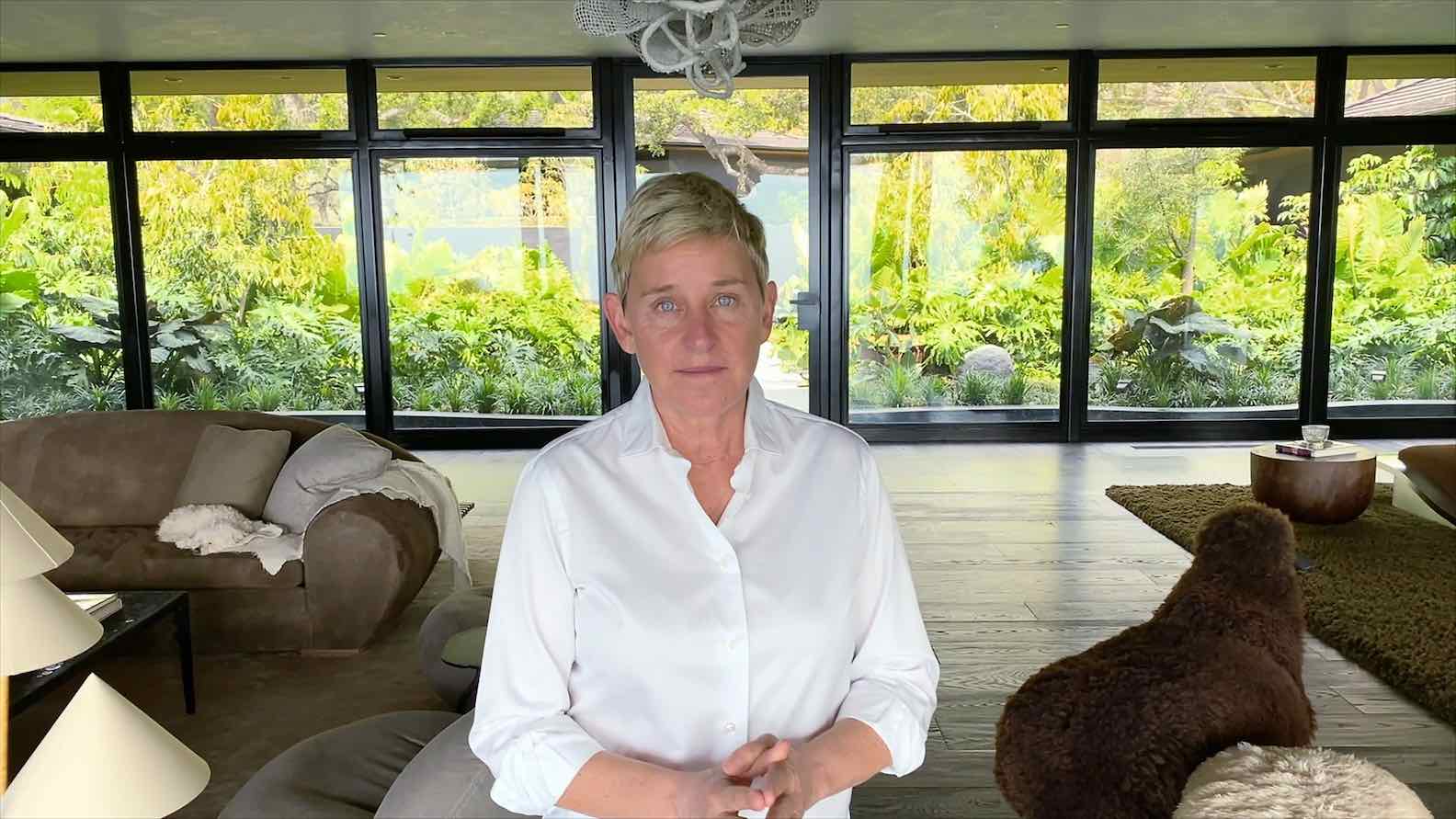 Ellen has tried to quell her affiliation with those who were fired by making additional HR changes to the show. Deadline reports that WarnerMedia investigated the toxic workplace accusations by conducting over 100 interviews. Their findings? Multiple instances of “racial insensitivity” occurred on the set – but it’s not clear who was behind the investigation and by what metric such was judged.

Ellen tried unconvincingly to dismiss these instances as “isolated” and vowed to put an end to them. Whether she can change what has been adding up as a toxic workplace with words of encouragement and promises remains to be seen.

This isn’t the first time Ellen has tried to pass off lip service as genuine change. In a recent memo to her staff, the comedian made a similarly half-hearted attempt at aligning their “struggles” with her own, an especially insulting take given that she is the direct cause of many of her listeners’ issues. 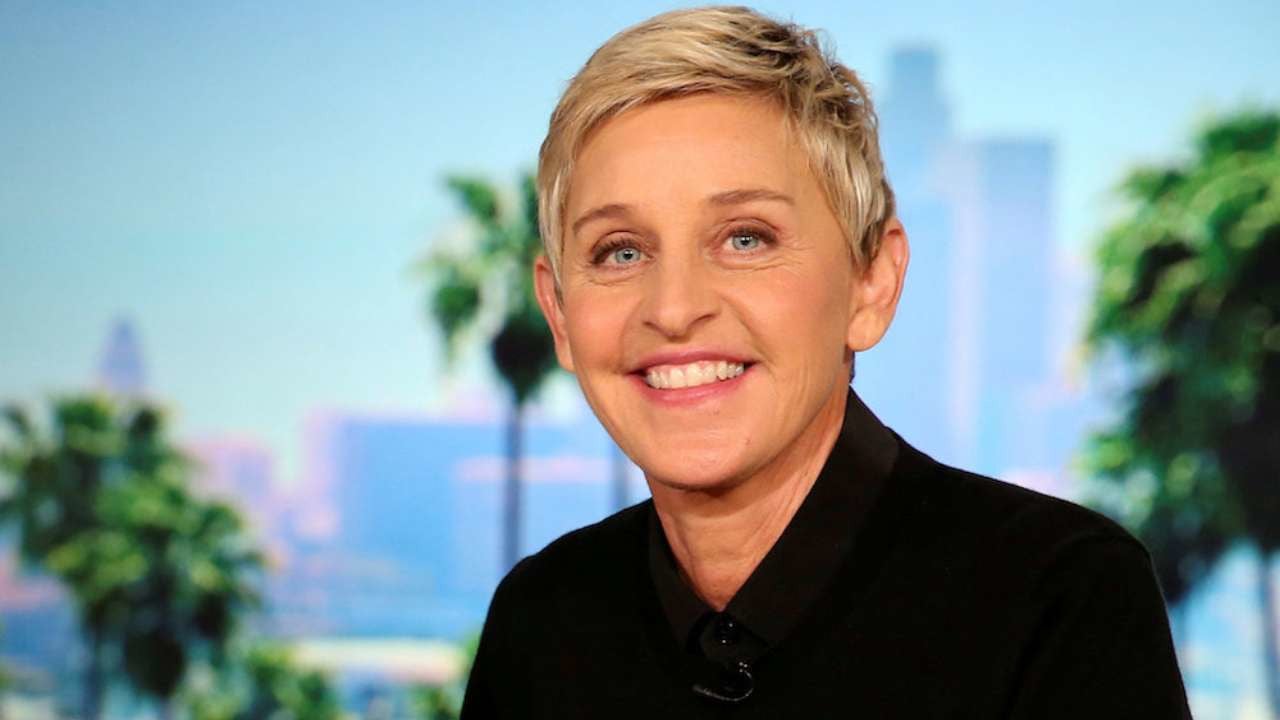 “As someone who was judged and nearly lost everything for just being who I am, I truly understand and have deep compassion for those being looked at differently, or treated unfairly, not equal, or — worse — disregarded,” Ellen wrote. “To think that any one of you felt that way is awful to me.”

Ellen’s limp assertions ring even falser in the wake of a recent account from TV executive Niel Breen. He recalled in a 2013 interview that Ellen’s staff was ordered not to look nor talk to her, and that the comedian left as soon as the taping was over. 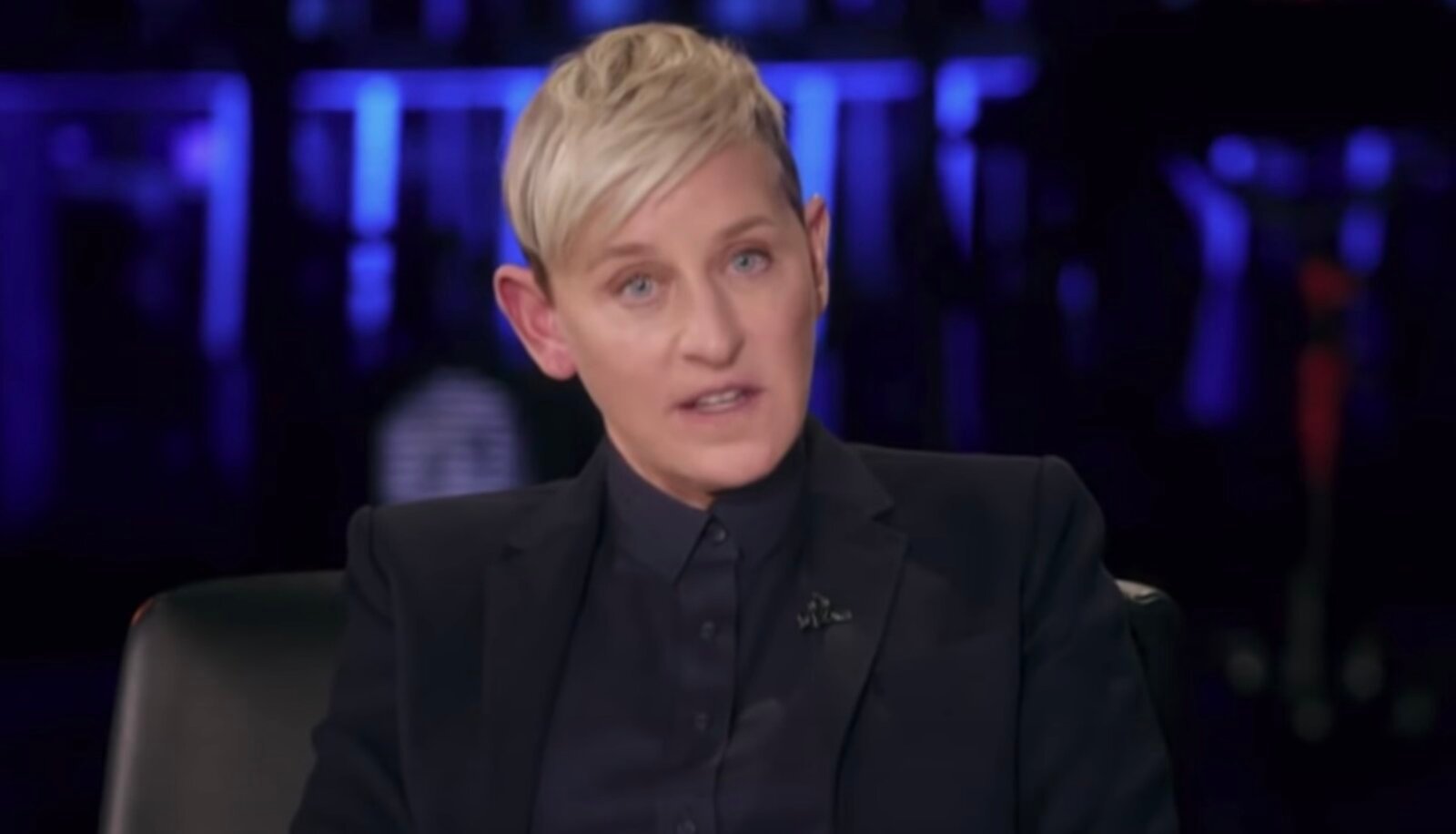 “I have no idea whether she’s a nice person or not; I wouldn’t have a clue,” Breen admitted. “But I can tell you the people who work with her walked on eggshells the whole time.”

Based on the evidence easily at hand of late, Ellen’s rehabilitation is likely much further away than she’d care to admit.