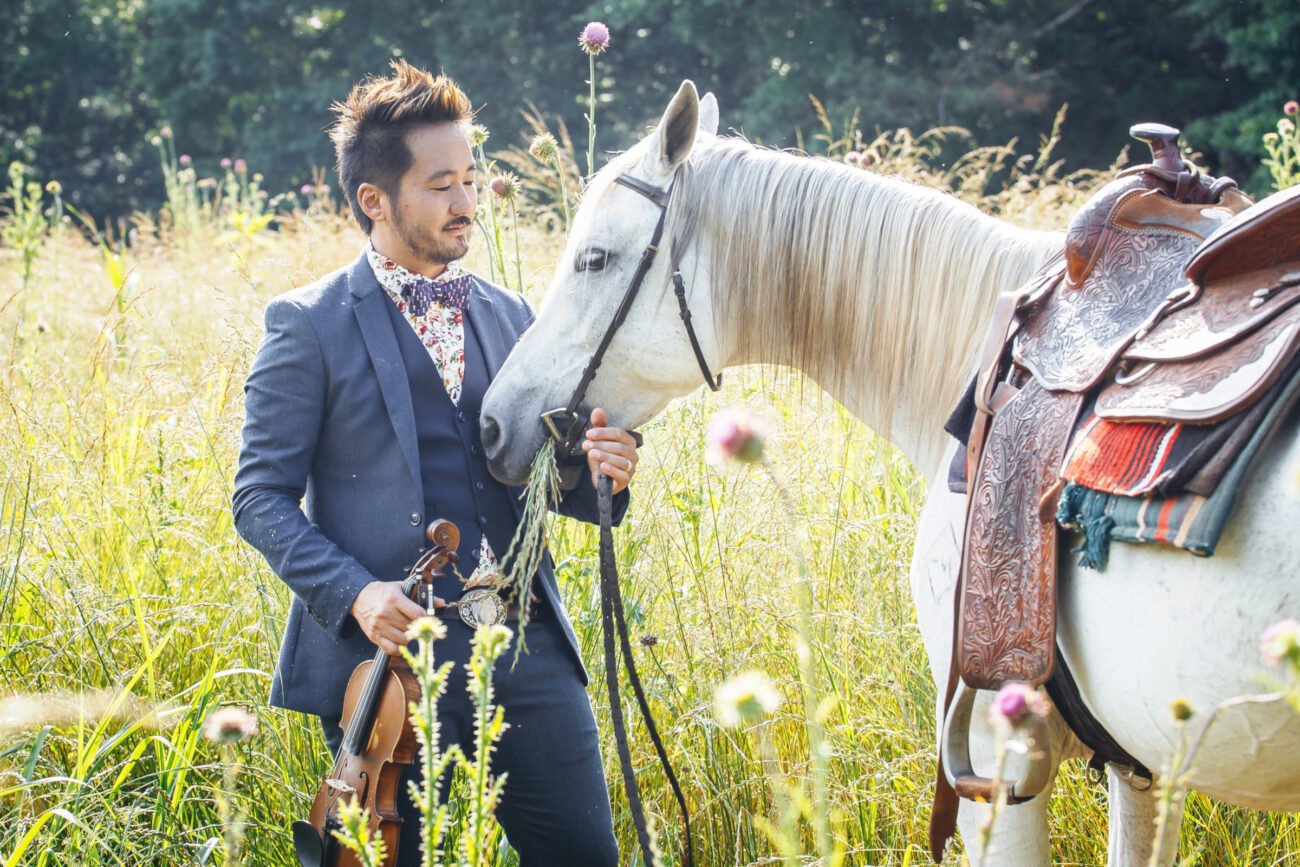 The United States has seen a disturbing rise in racial violence against the Asian community since the pandemic began. However, we must remember that racial prejudice has been rooted in America for much longer.

Musician Kaoru Ishibashi, also known as Kishi Bashi, has released a new song titled “For Every Voice That Never Sang”. In an interview with NPR, Kishi Bashi described the song as “the feeling of being an outsider in your own country”. 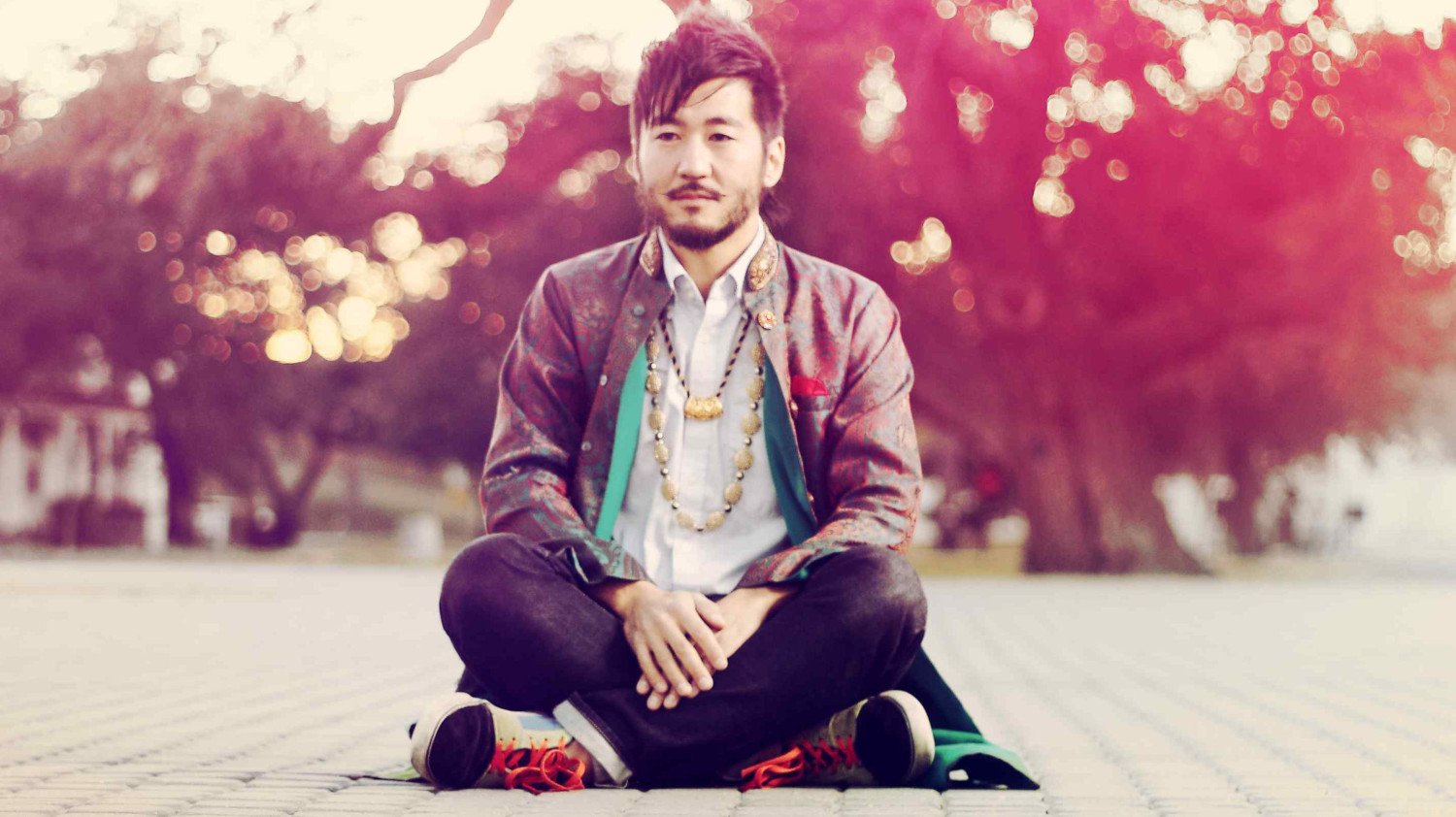 As the son of post-World War II immigrant parents, Kishi Bashi described knowing full well the discrimination which the Asian community has endured in his music.

In order to understand his lyrics, we must recognize the injustices of the past, including the terrible use of Japanese-American internment camps during the 1940s. 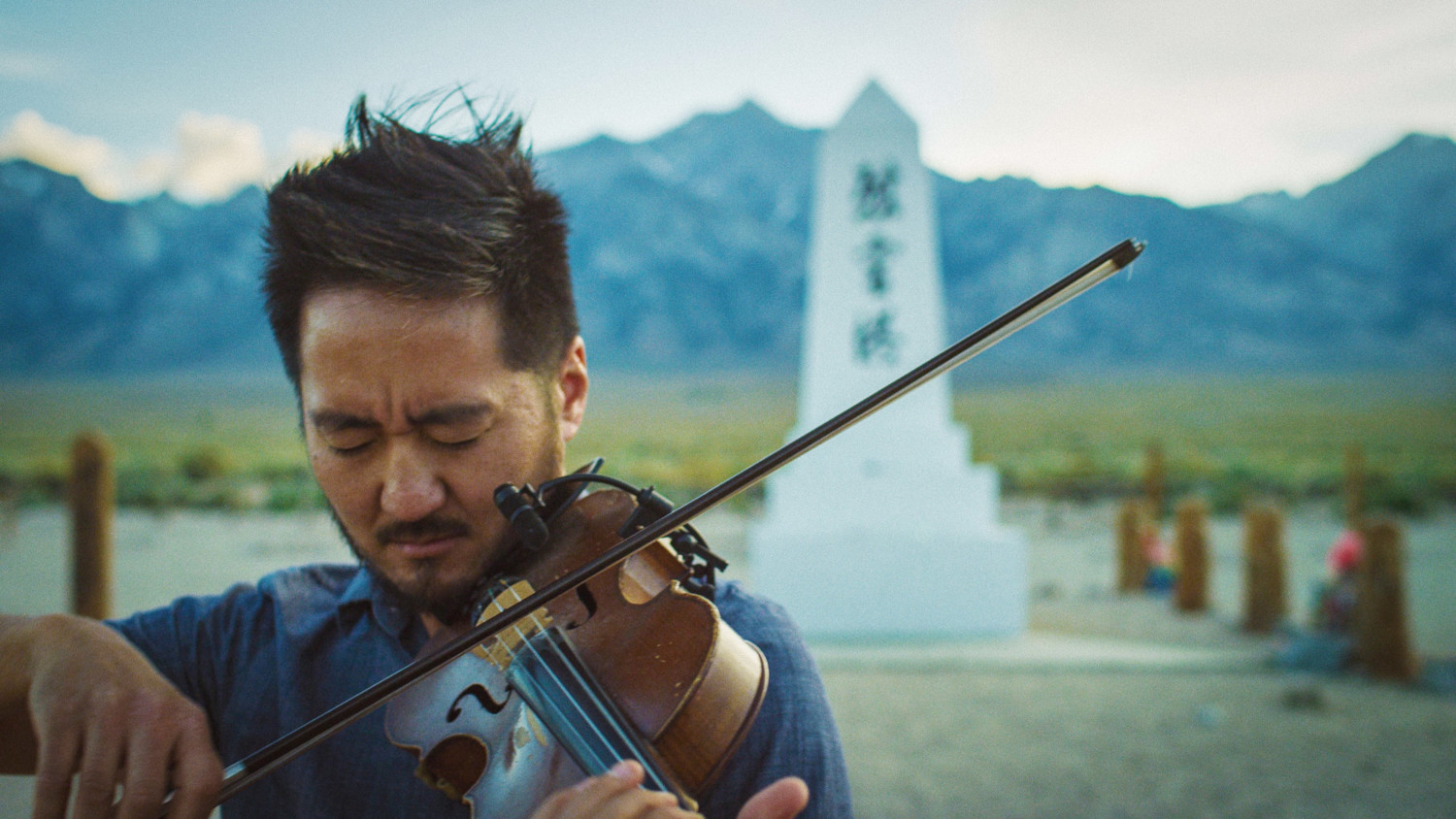 On February 19th, 1942, nearly 120,000 people of Japanese descent were forced into concentration camps on the West Coast. Nearly 62% of these prisoners were American citizens. Out of over 120,000 internees, 80,000 were born in the United States. The state of California had claimed that anyone with at least 1/16 Japanese heritage would be sent to these internment camps.

Racist & inhumane, Japanese-American internment camps were veiled as necessary wartime measures after the attack on Pearl Harbor. It has happened multiple times in U.S. history that entire minority groups would suffer after international attacks. This can also be identified in the continuous violence against the Muslim community after the attack on 9/11. 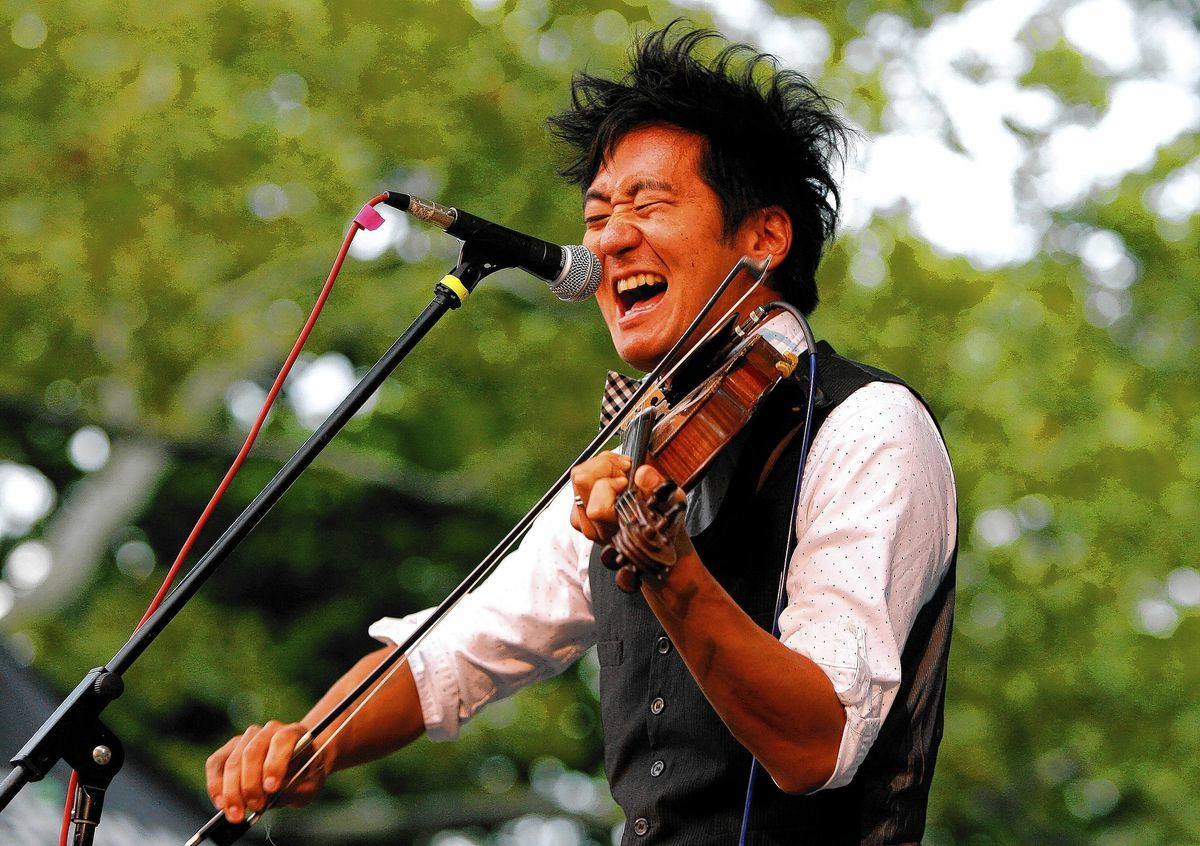 COVID-19 and violence against the Asian community

According to a report issued by the United Nations, attacks on Asian Americans have increased, fueled by prejudice and COVID-19’s Chinese origin. Despite the reported increase, Kishi Bashi described how he previously felt conflicted on discussing Asian-American injustice.

The singer stated: “I think being an Asian-American is a very complicated place in the racial hierarchy. So it was difficult for me to fully accept Asian hate. Because at the core, I’m thinking to myself: ‘What do I have to complain about? I’m still safe.’”

Yet, as reporting on violence against the Asian community has spiked, Kishi Bashi said he felt this hate begin to surface. He said, “when it comes to violence, that’s when I start to realize — these aren’t just words. When you normalize hate speech — when that becomes something, like, your president says, that allows really awful people to take it a step further.” 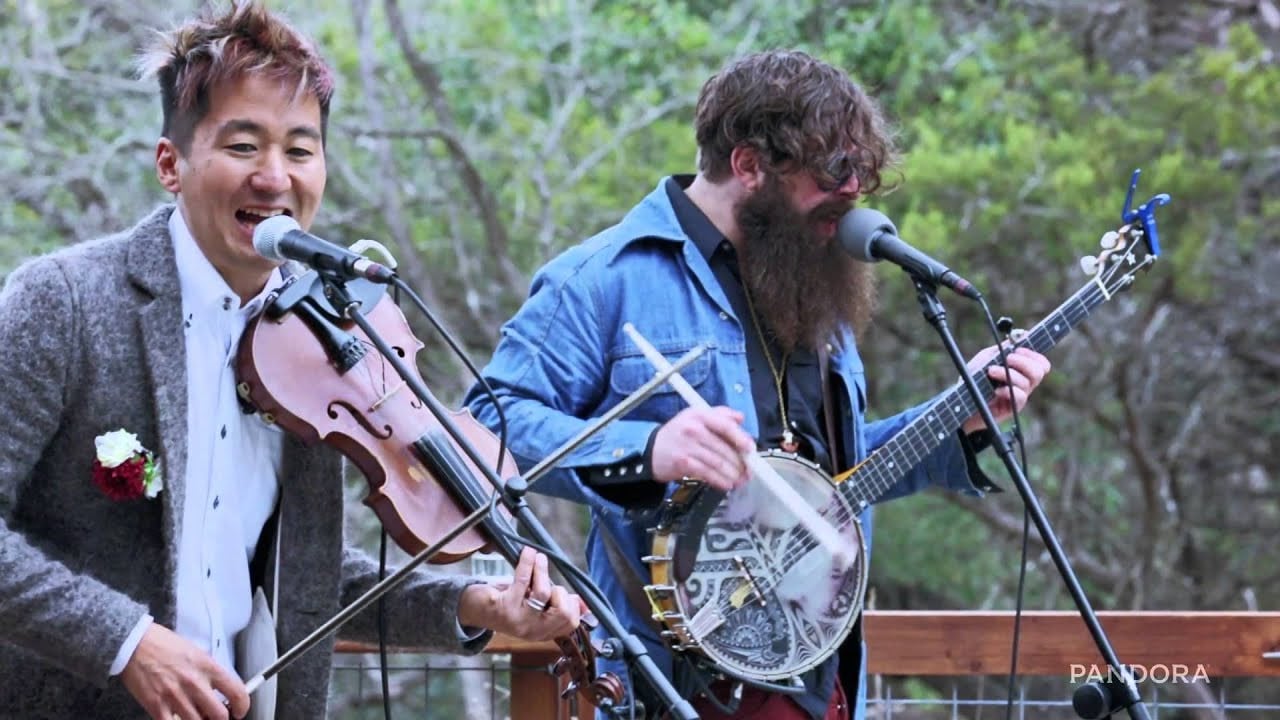 In the interview, Kishi Bashi also discussed the close proximity of the Atlanta shootings on March 19th that killed six women of Asian descent. His family lives only an hour away from where the shooting had taken place.

Kishi Bashi explained his position on the attacks: “I think my perspective as an Asian male in this country is different than an Asian female. I felt unqualified to talk about Asian hate because I’m a male. I think Asian females really are vulnerable, especially. And they see a lot of this too. My wife tells me she’s, you know, she’s heard things.” 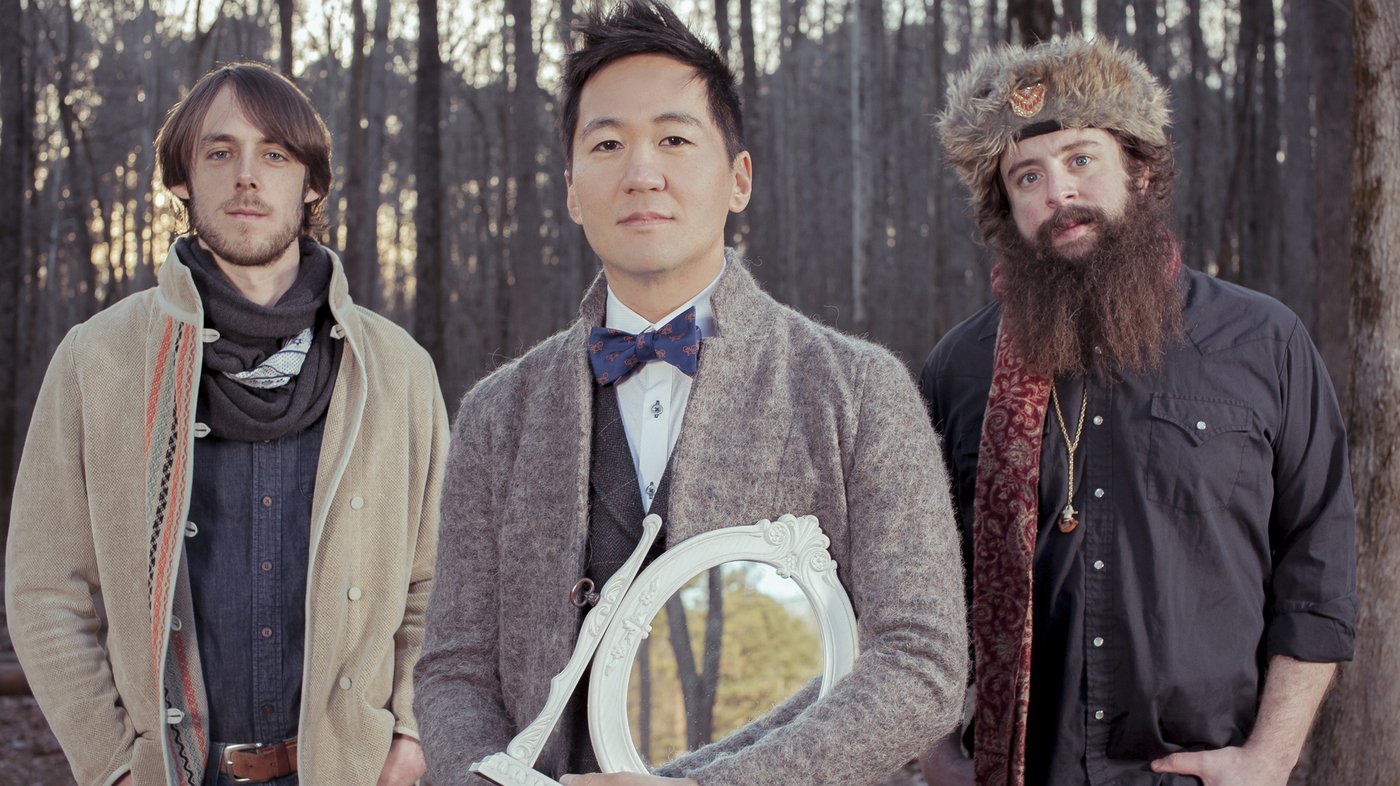 Kishi Bashi’s new song and optimism for the future

It’s difficult to fathom that mindless racial violence still occurs in the United States in 2021. Many young people are stating they feel the prominent racial division and political unrest within the country. Kishi Bashi created his new song “For Every Voice That Never Sang” as a way to inspire hope for the future.

The song describes the feeling of being an outsider and wishing to be accepted by your society. However, he’s also telling us that there will be change. The singer stated, “I think, this song is a way to encourage people to keep your chin up, because the world is changing.”

Kishi Bashi explained he doesn’t want to continue dwelling on society’s wounds, but rather, hope to focus on healing. However, Bashi acknowledged minority communities are fully aware of the pain and generations of trauma which has occurred due to racism.

Kishi Bashi continued: “a lot of people want to get out of that pain. They want things to heal them.” Kishi Bashi optimistically stated that although the world may feel like it’s falling apart, “It’s not. It’s kind of just beginning.”

Listen to Kishi Bashi’s latest song “For Every Voice That Never Sang” and let us know in the comments your favorite Asian American musicians who are also inspiring you!