Find out how HBO is celebrating Asian Pacific Heritage Month 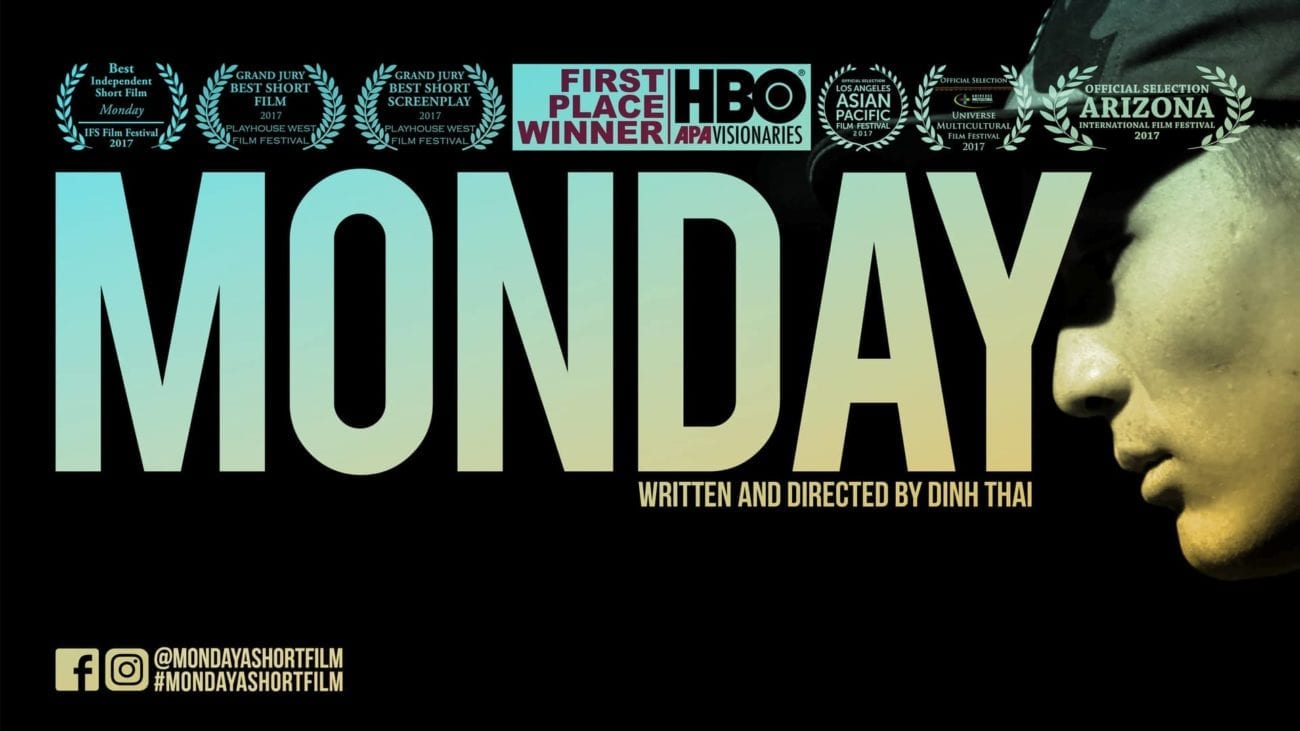 Find out how HBO is celebrating Asian Pacific Heritage Month

To celebrate Asian Pacific American Heritage Month, HBO has announced it will premiere three short films from emerging directors from May 1, 2017.

It has been confirmed that the award-winning shorts in the Visionaries line-up will be available on HBO Now, HBO Go, HBO On Demand and HBO Zone throughout the month.

“Asian Pacific American Visionaries is a great example of HBO’s industry leadership in not only furthering the dialogue about race and representation in Hollywood, but also taking action,” said Jackie Gagne, Vice President of Multicultural Marketing.

The first-place winner, Monday, was directed and written by newcomer Dinh Thai and follows a young drug dealer who finds himself struggling to grasp the morality surrounding his chosen life path.

Wonderland from Tiffanie Hsu follows. Set in Las Vegas over Christmas, the short explores the lonely and surreal reality of a 12-year-old girl whose mother is a gambling addict. Stars Joan Chen (Netflix’s Marco Polo).

Last in the schedule – but certainly no less important – will be Jingyi Shao’s Toenail. Starring Justin Lee (Arrested Development) and Dante Swain (HBO’s Silicon Valley), this short film centers on a career-obsessed yuppie who must care for his sick father on the eve of a promotion.

Having said that it is “proud to provide an unprecedented platform for APA filmmakers to showcase their talents and their unique stories”, HBO has promised the 2017-2018 edition of the Visionaries competition will launch this summer.

Those interested in a brief sneak peek at the films can check out the trailer for HBO’s Asian Pacific American Visionaries Festival here. 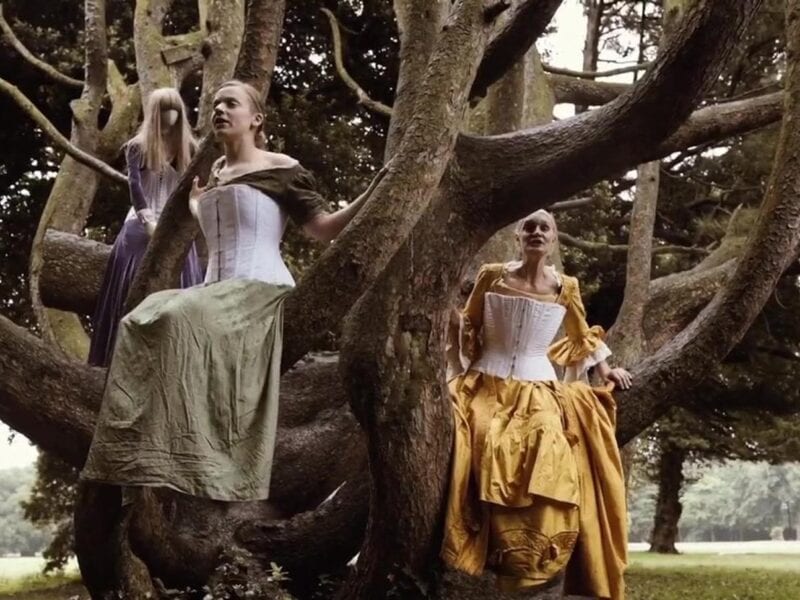 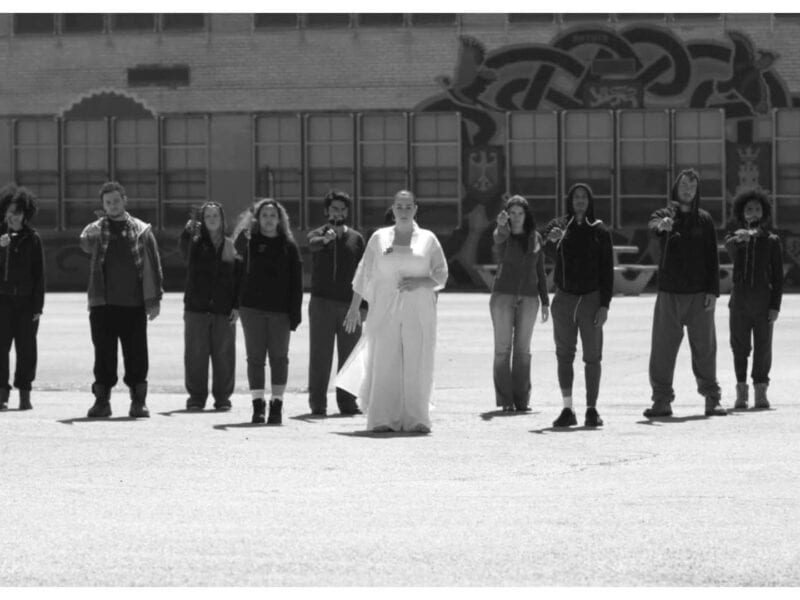 ‘The Flower People’ directed by Charles A. Christman III 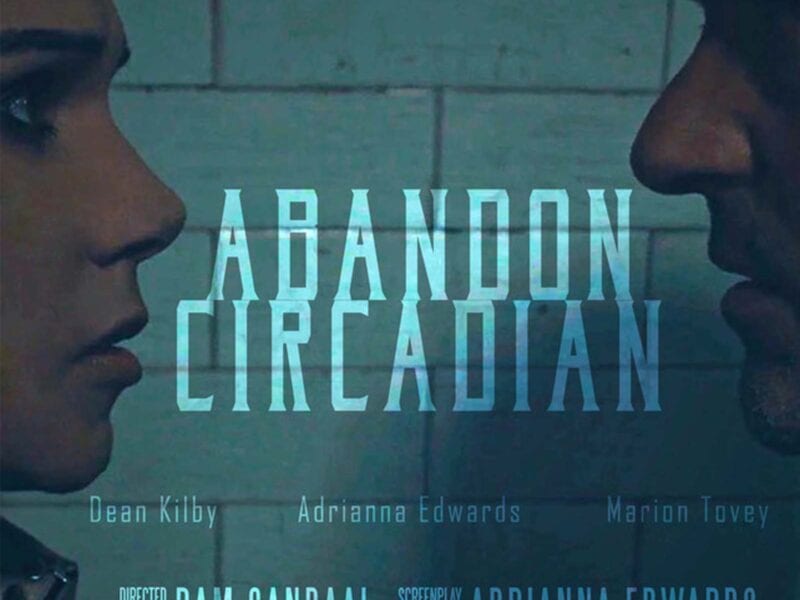 ‘Abandon Circadian’ written by Adrianna Edwards: Get to know this film