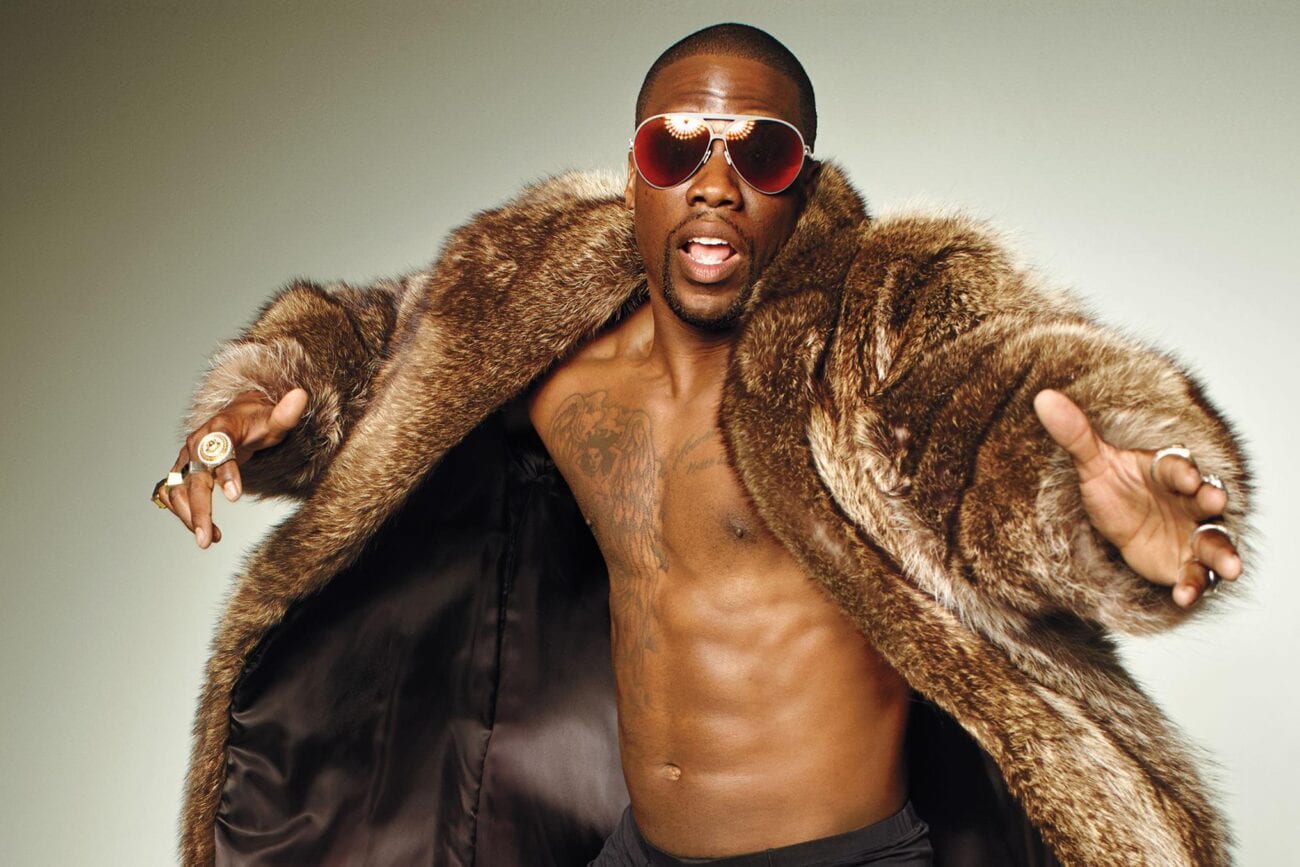 Is Kevin Hart’s new Netflix deal helping or hurting his net worth?

Well, it certainly looks like #CancelKevinHart didn’t pan out the way people wanted it to! The actor & comedian is currently on a roll, perhaps even bigger than the one he started in the mid-2010s, as this iconic stand-up comedian is set to debut not only a Netflix original film in Fatherhood, but has teamed up with ex-Sony Executive Brian Smiley to lead Hartbeat Productions, Hart’s hopeful entertainment empire.

The 41-year-old comedian has grossed over $4.2 billion dollars in the global box office with films such as Think Like a Man, The Upside, Central Intelligence, and Jumanji, and now has his sights set on something much bigger than just one individual project, but rather building an empire, with Brian Smiley leading the TV & film department as Hartbeat’s president. What could this mean for Kevin Hart’s net worth?

After signing up to partner with Netflix as well as Barack & Michelle Obama, Kevin Hart and Bryan Smiley sat down with The Hollywood Reporter for an exclusive interview, touching on the comedian’s future endeavors as well as Hartbeat Productions. Hopefully, if things go accordingly, Kevin Hart will have a net worth large enough to accomplish almost anything in this world, if he hasn’t done so already. 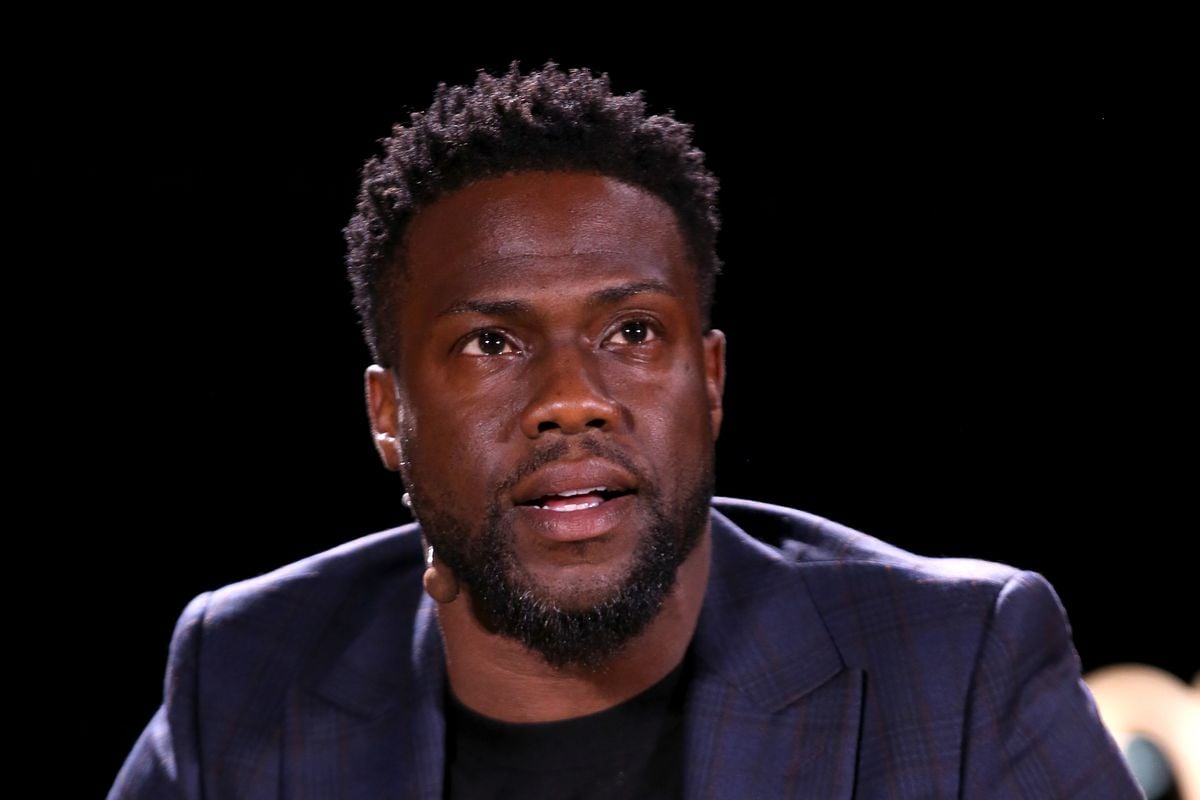 Kevin Hart and the Hollywood Reporter

When asked about the choice to grow Hartbeat, which first launched in 2009, Kevin Hart offered the following: “It’s about positioning myself to be able to deliver on the things that I’m verbal about. It’s one thing to have eyesight, but if there is a plan and agenda behind what you see, then it just becomes about the execution.”

Hart then commented on his own career: “In this town, you’ve got your “gatekeepers,” right? I think there is a void of people who truly understand how to be a partner to said individuals. You sell them something, they give you money for it. I put that money back in my company to keep selling. It’s about getting as many of those projects [going] as possible. So I just figured out ways to create on my own and to pitch on my own.”

Finally, Hart touched on the Obama’s company presenting Fatherhood: “I talked to Barack on the phone and our conversation focused on what made the film so appealing to me in the first place. It’s an opportunity to shine a light of positivity on the role of a Black father.” 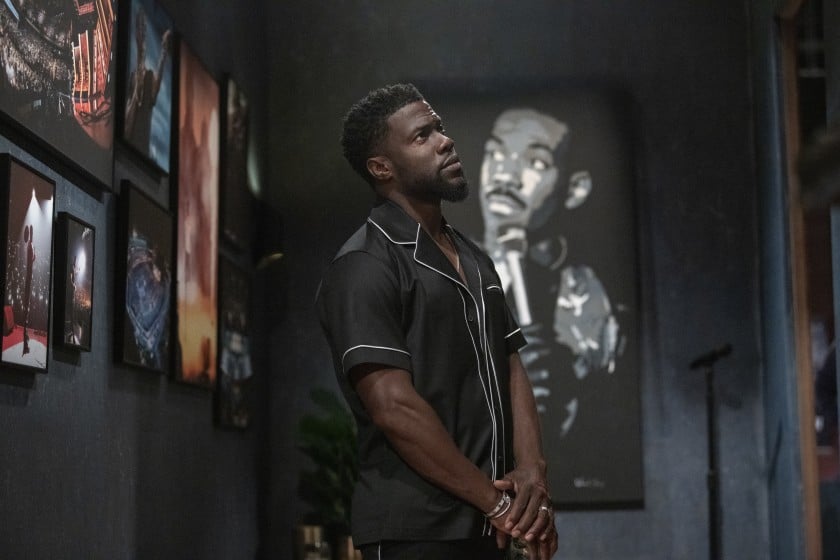 Finally, Hart commented on prioritizing Netflix: “I care about this business in general, and it’s good to stay current. The pandemic was there, and the world of studio films was just kind of up in the air. I met with my team and said, “I think there’s an opportunity to make the movies we want and have them actually get made.” And I’ve been number one at the box office, but I’ve yet to partake in this world at the highest level.” 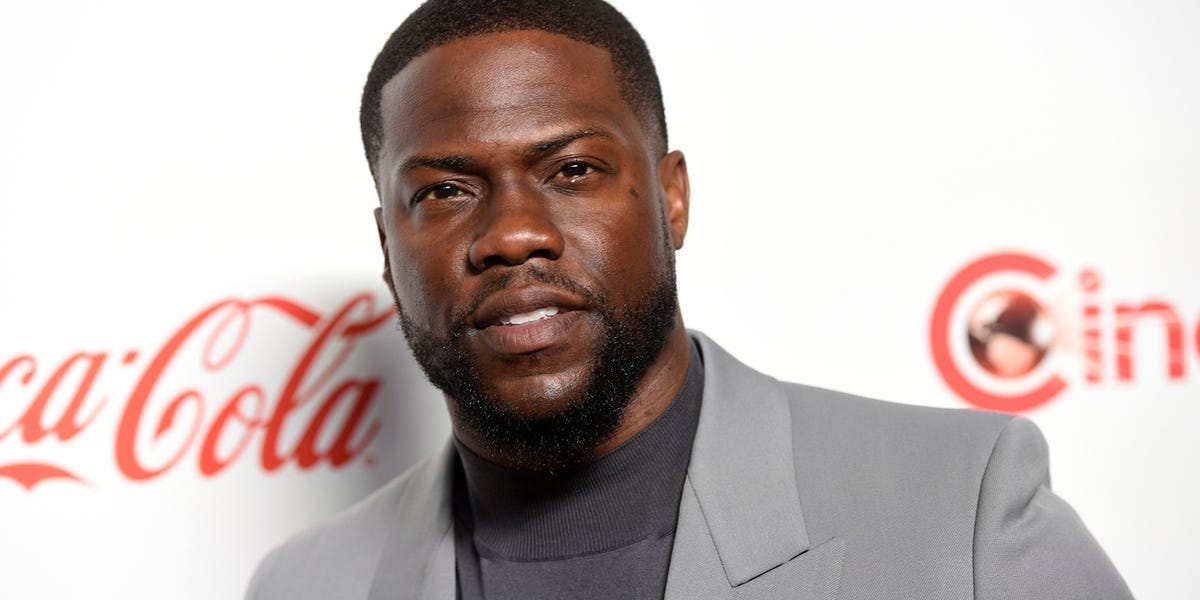 As reported by Celebrity Net Worth, Kevin Hart currently has a net worth north of $200 million, with plenty of room to grow given his new deal with Netflix as well as his ever-growing brand Hartbeat Productions.

You can next see Kevin Hart in the Netflix film Fatherhood, due to be released on the streaming service on June 18th. Fatherhood will tell the story of a single father raising his baby daughter after his wife unexpectedly passed away the day after giving birth to their child. Clearly, given Fatherhood as well as The Upside, which co-starred Breaking Bad’s Bryan Cranston, Kevin Hart is clearly ready for a different path in his career.

We certainly can’t wait to see what Kevin Hart and Hartbeat Productions has for us next.