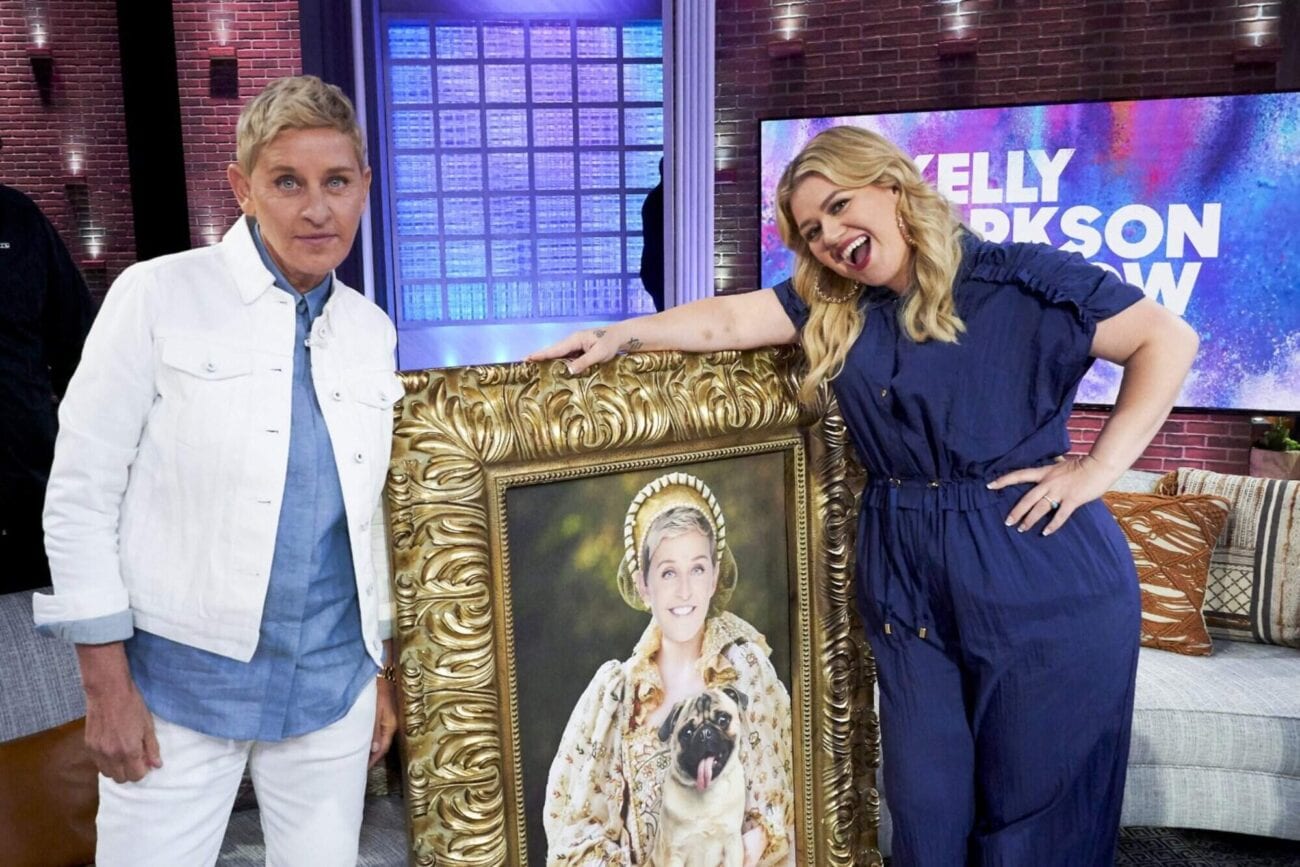 Ellen Degeneres has been the queen of daytime talk-show hosts for a long time. However, Ellen & The Ellen Degeneres Show’s reputation have been permanently damaged after several accusations of a toxic working environment came from former employees & celebrities who have been guests on the show.

These accusations could lead to a severe dip in ratings for The Ellen Degeneres Show, which could lead to an opening for someone to come in and steal Ellen’s crown. Here are some reasons for why The Kelly Clarkson Show could destroy Ellen’s ratings and become the new leader of daytime talk shows. 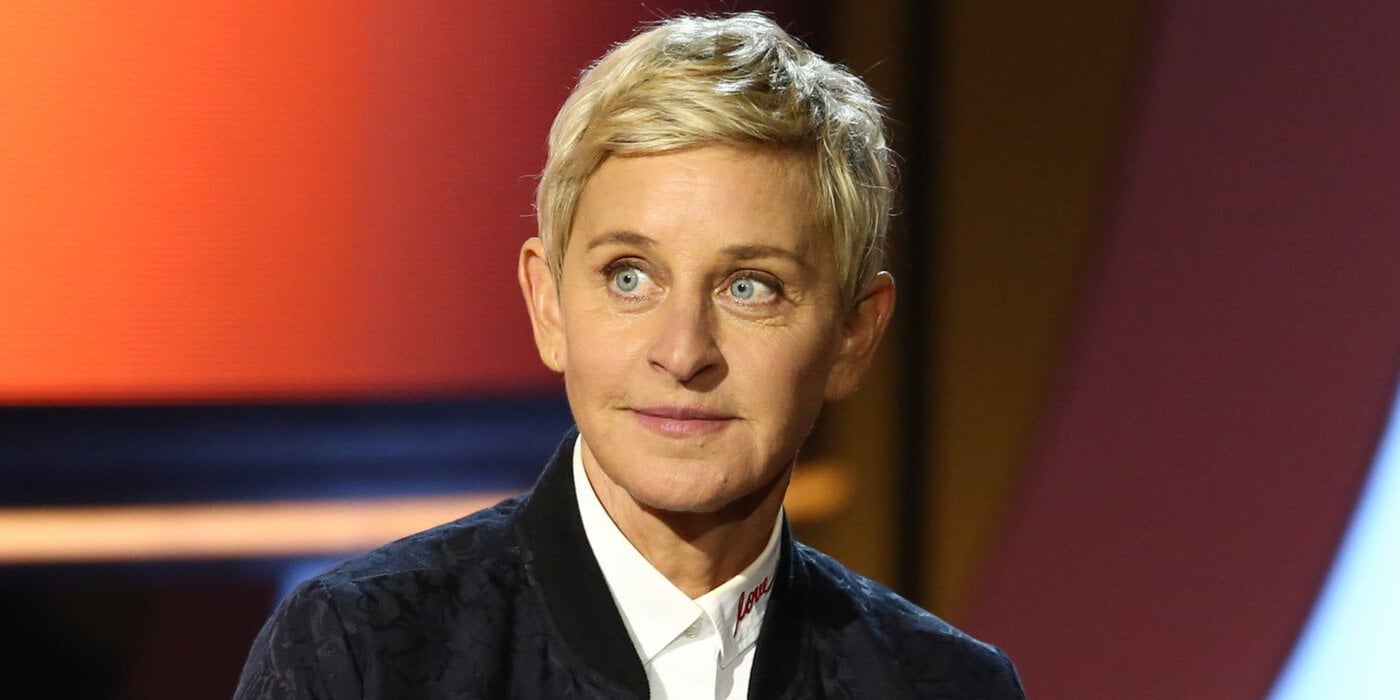 Ellen also garnered controversy herself after she made comments comparing quarantine life in her mansion to “being in jail.” Employees also called out Ellen for having a fraudulent “nice personality” while being mean behind the scenes. Since these allegations, Ellen has had some celebrities defend her, including comedian Kevin Hart, while other celebrities backed these allegations against her, including Brad Garrett. 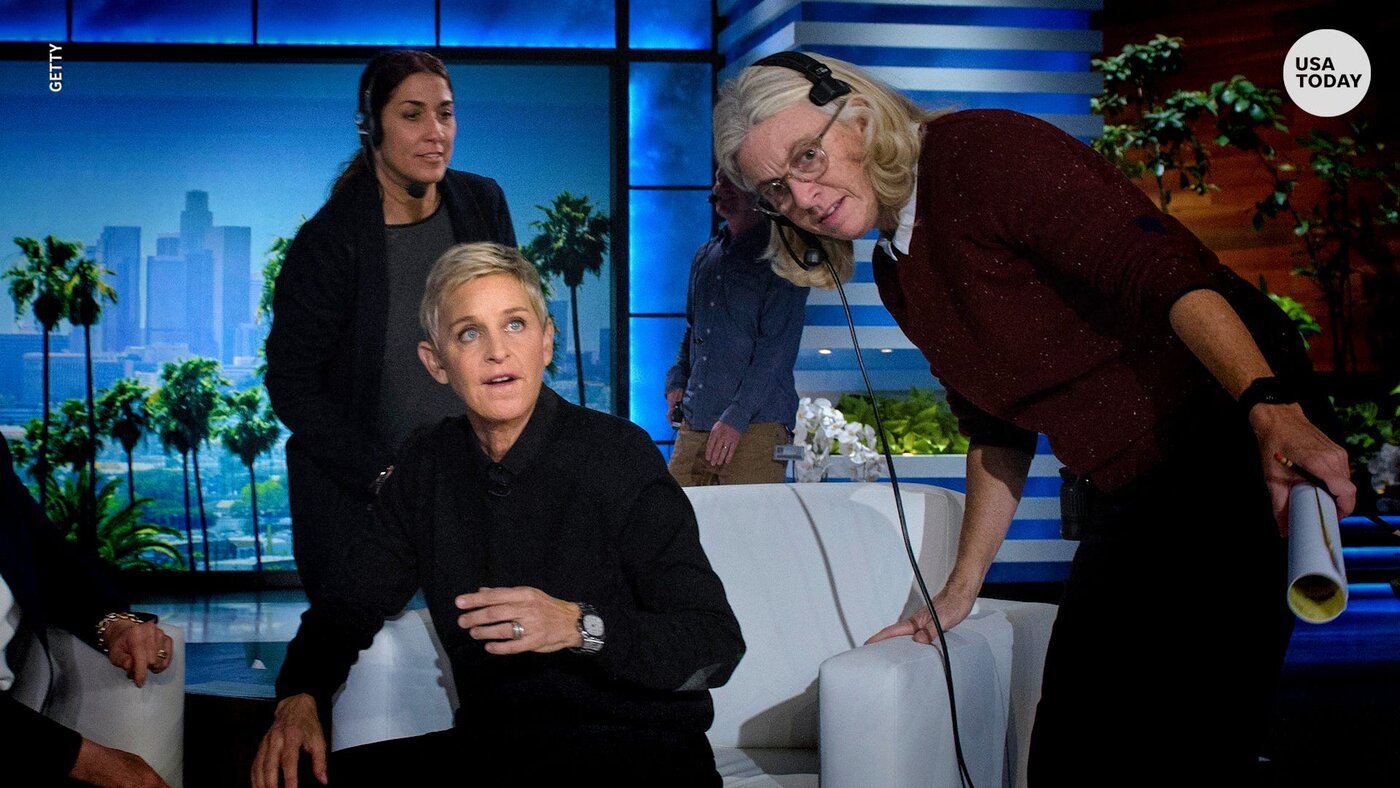 It was surprising that NBC decided to renew The Ellen Degeneres Show so soon after its chaotic summer and still in the midst of controversy. Maybe Ellen herself isn’t the problem, but there may be many viewers who will decide to stop watching. 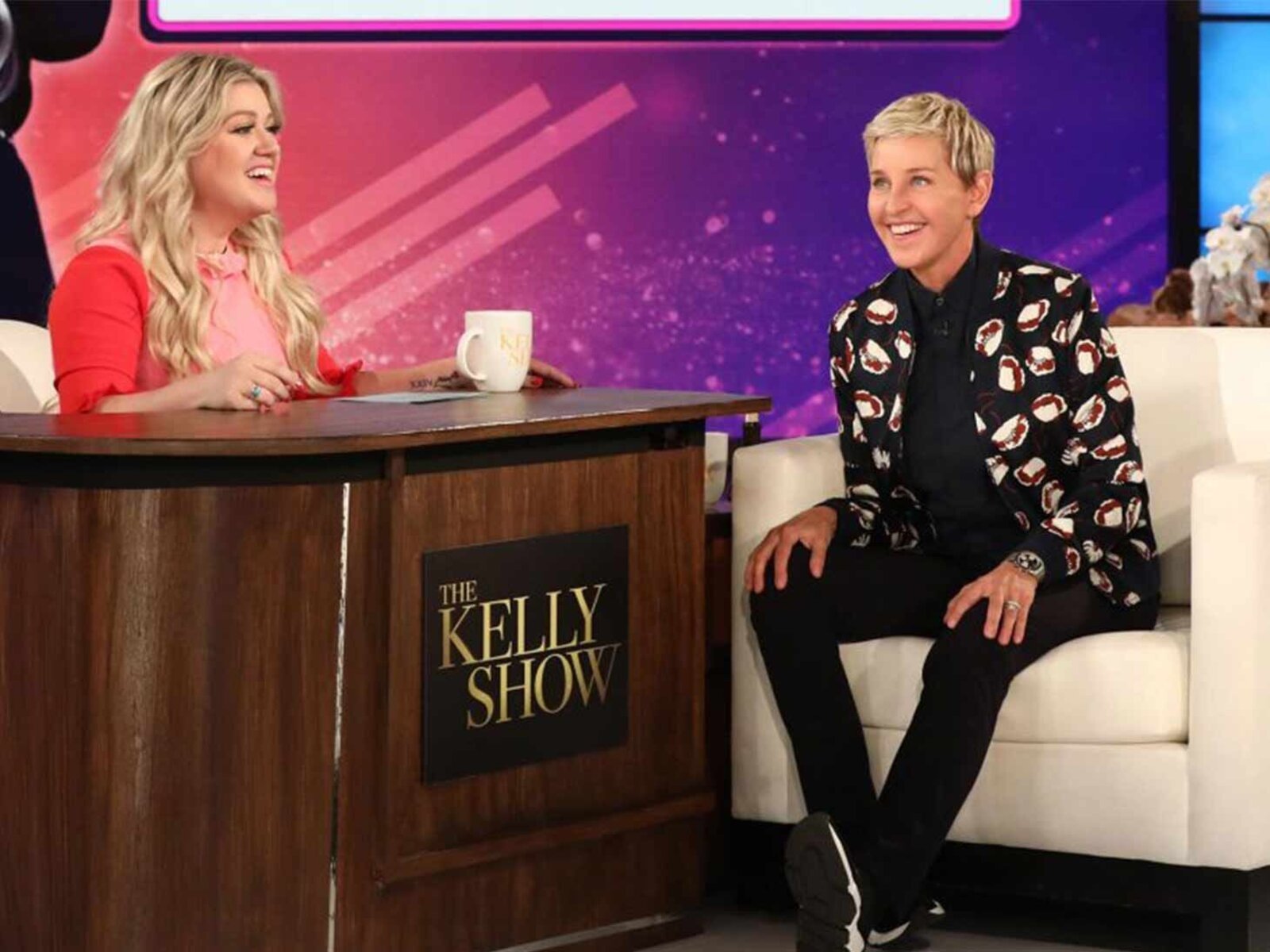 Celebrity communications expert Danny Deraney, Clarkson has a “genuine kindness” that could lead to The Kelly Clarkson Show taking over The Ellen Degeneres Show’s position as the leading talk show. 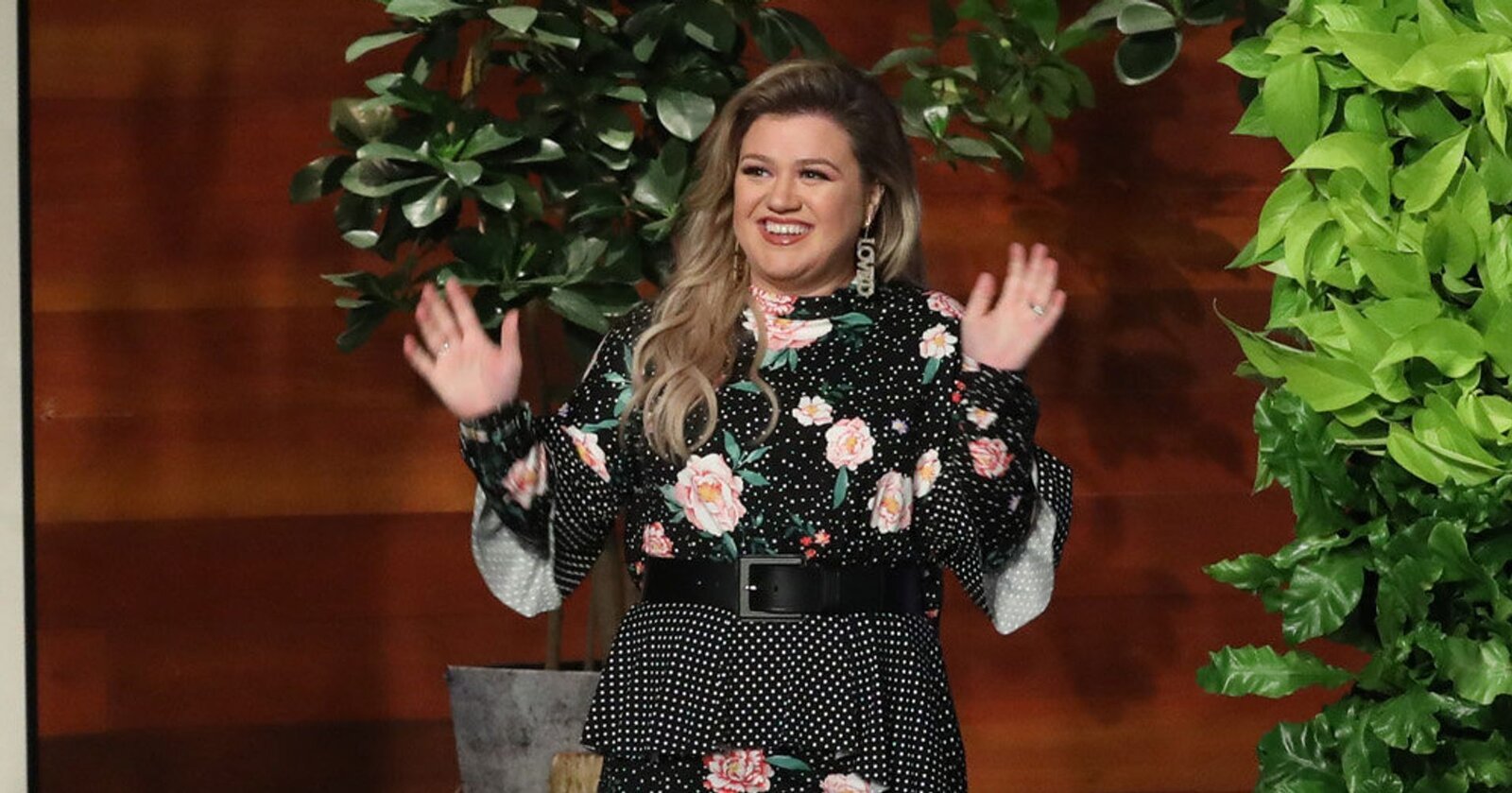 Deraney explained “There’s a genuine kindness with Kelly, she comes across as relatable and caring which is something that people of every generation connect to.”

Deraney also said that nobody has had a bad experience with Clarkson since she gained fame from her American Idol victory. 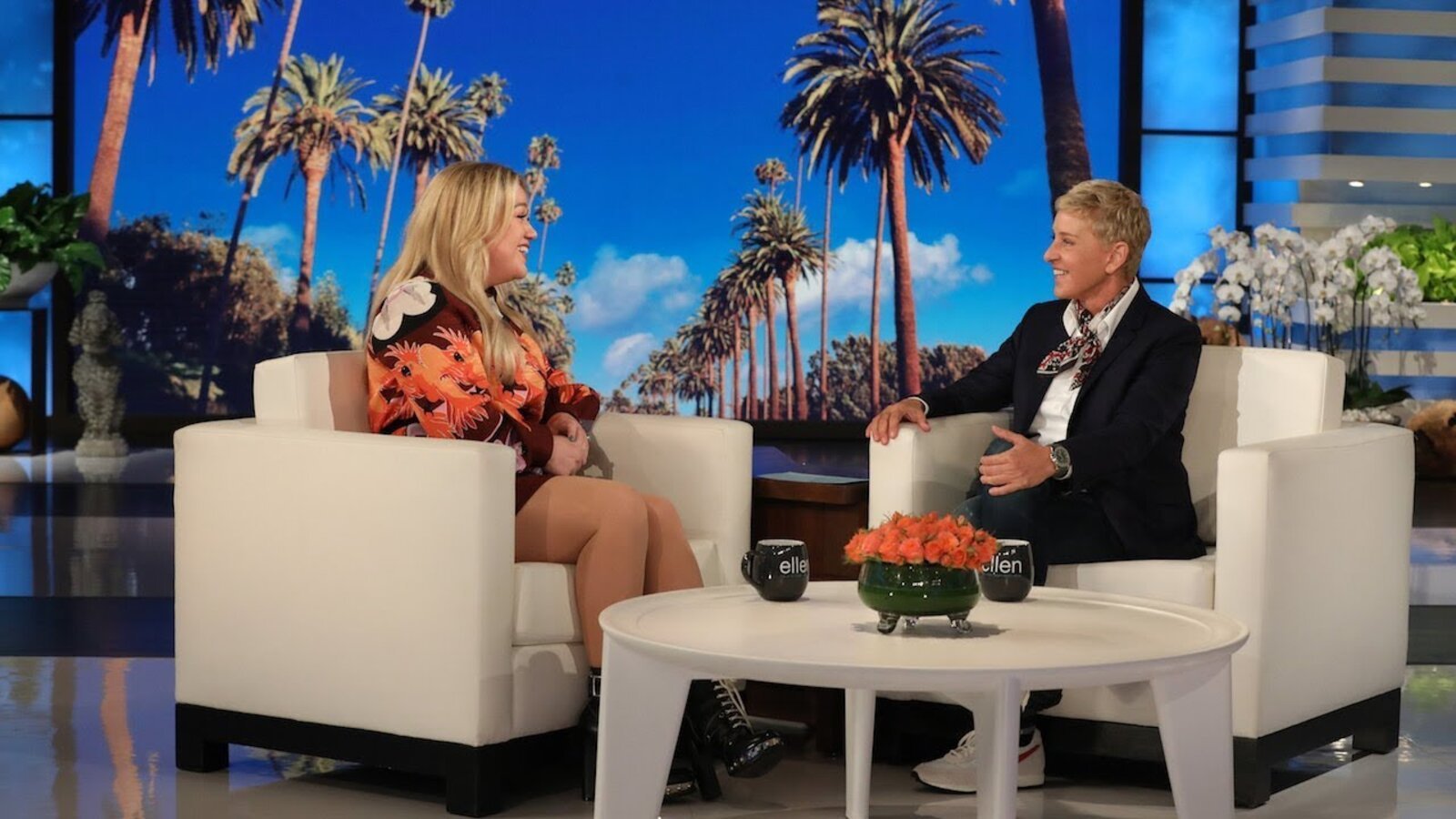 “Every time I worked on a project with her, she was kind, caring and had no ego about her,” Deraney said. “People respond well to that.”

Viewers tend to gravitate towards hosts who seem to be kind, genuinely nice people. With the recent allegations towards Ellen, people may avoid her now that she has a reputation of being fake for the camera. Clarkson has a great reputation on both The Kelly Clarkson Show and behind-the-scenes, which could lead to her gaining more viewers.

It’s intriguing to see how The Ellen Degeneres Show will do amidst the recent allegations. It may be time for a new queen of daytime television, and The Kelly Clarkson Show may be the show to do it.