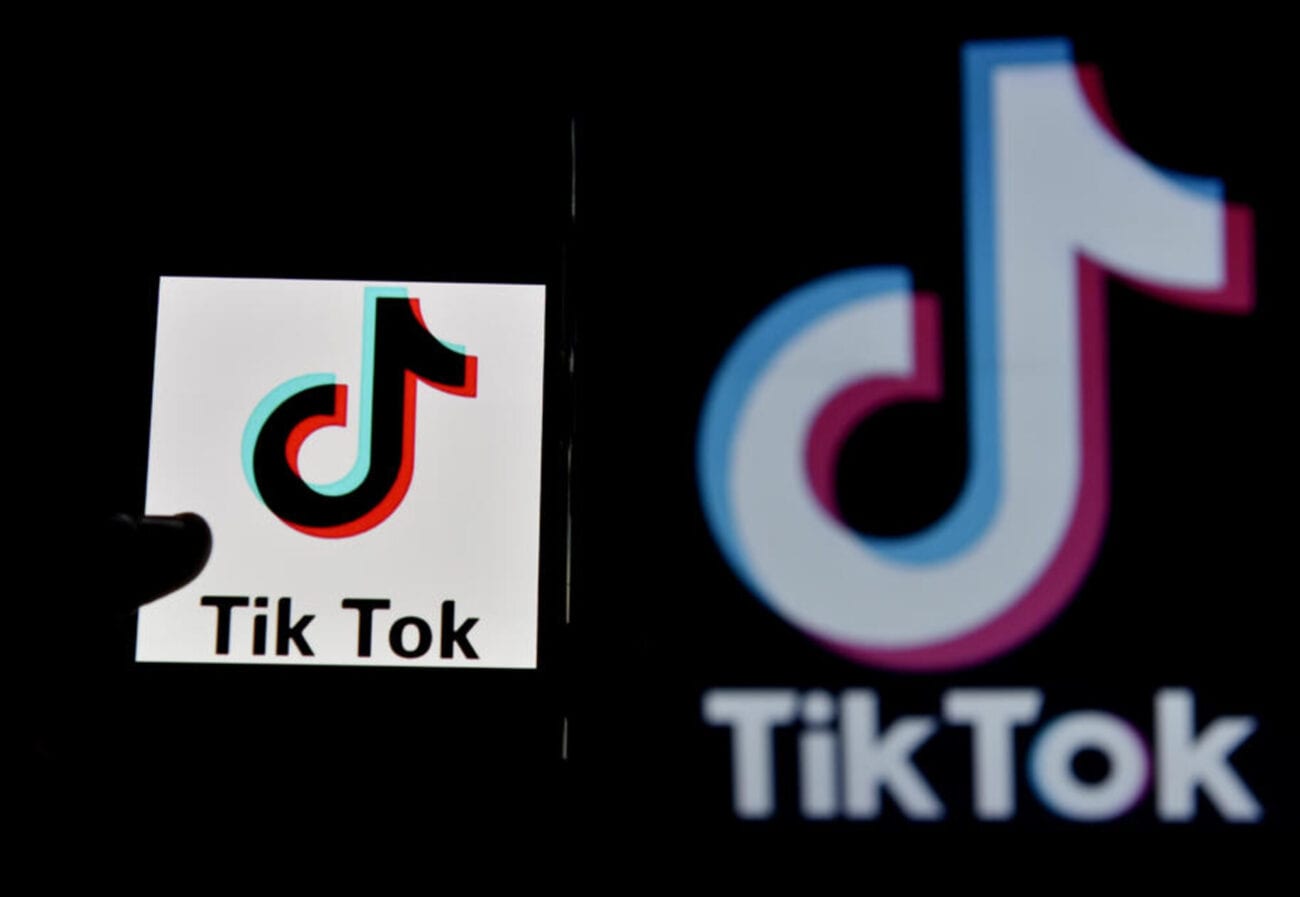 Which U.S. companies could keep TikTok and WeChat online?

TikTok has been on everyone’s mind lately, and not because of the new hottest dance everyone is giving a try. TikTok may soon cease to exist within the United States, despite the fact it’s wildly popular among teens and young adults.

Creators and users alike have been rallying on platforms like Twitter saying how much the app means to them, but the government seems to feel very strongly about the potential security threat TikTok poses as a Chinese run app.

The latest news about the subject came this morning. It was revealed Trump has signed an executive order saying both TikTok and WeChat (another Chinese app) will both be banned from the country in 45 days – unless the apps are sold to U.S. companies before the deadline. So, who might be able to save the video platform? 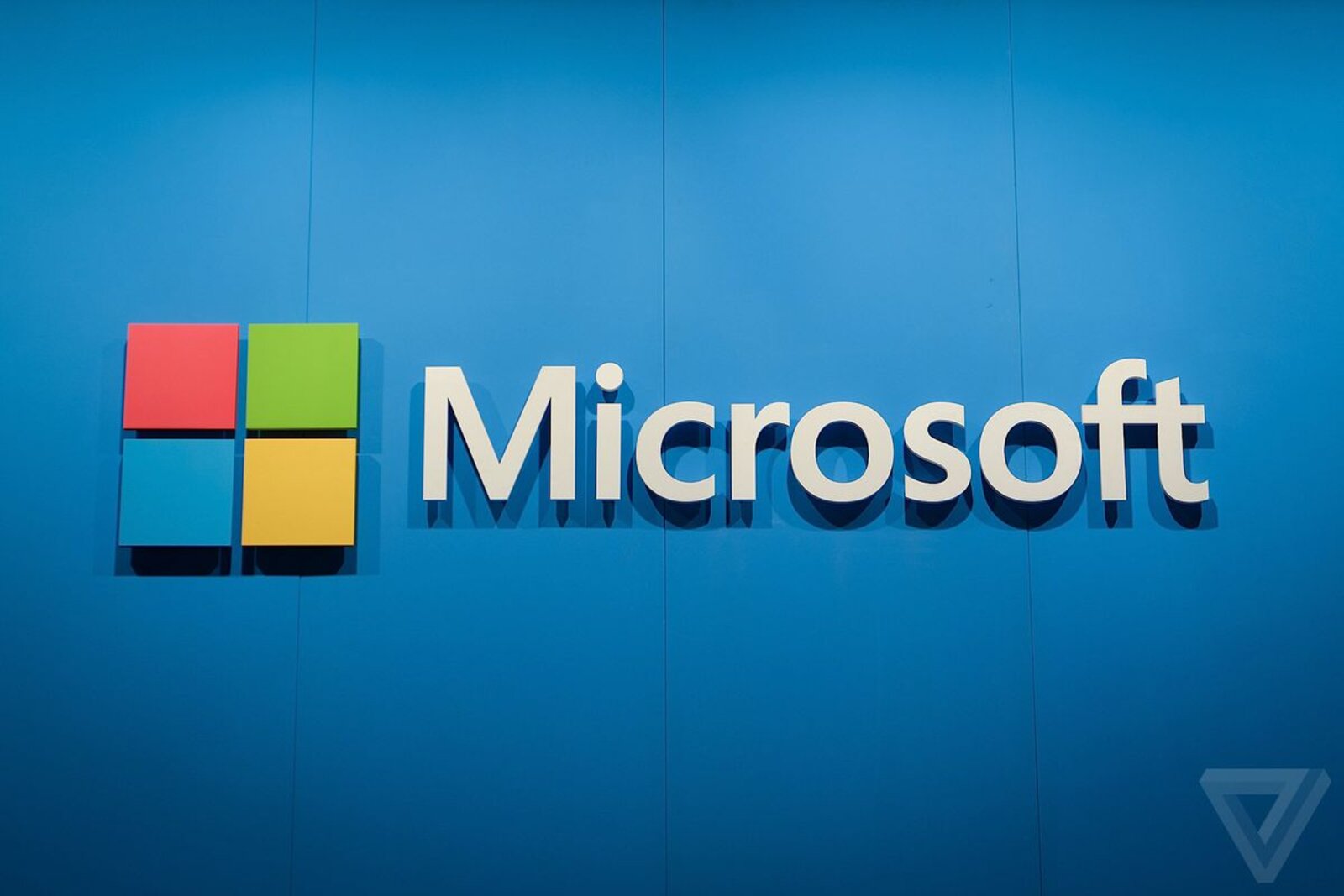 Microsoft is looking like the company with the most potential to buy TikTok. It’s been said the tech giant has already entered into talks with ByteDance, the company which currently owns TikTok.

People have also pointed out Microsoft is essentially the only tech giant that doesn’t own some kind of social media platform or content creation website. Microsoft recently tried (and failed) to enter the livestream market with Mixer, but the site was no match for Amazon’s Twitch, and has already been shut down.

Buying TikTok could be Microsoft’s way of re-entering the social media market by taking ownership of an already popular platform, rather than starting from the ground up and trying to convince users to join. All they would have to do is not “ruin” it in the eyes of users. 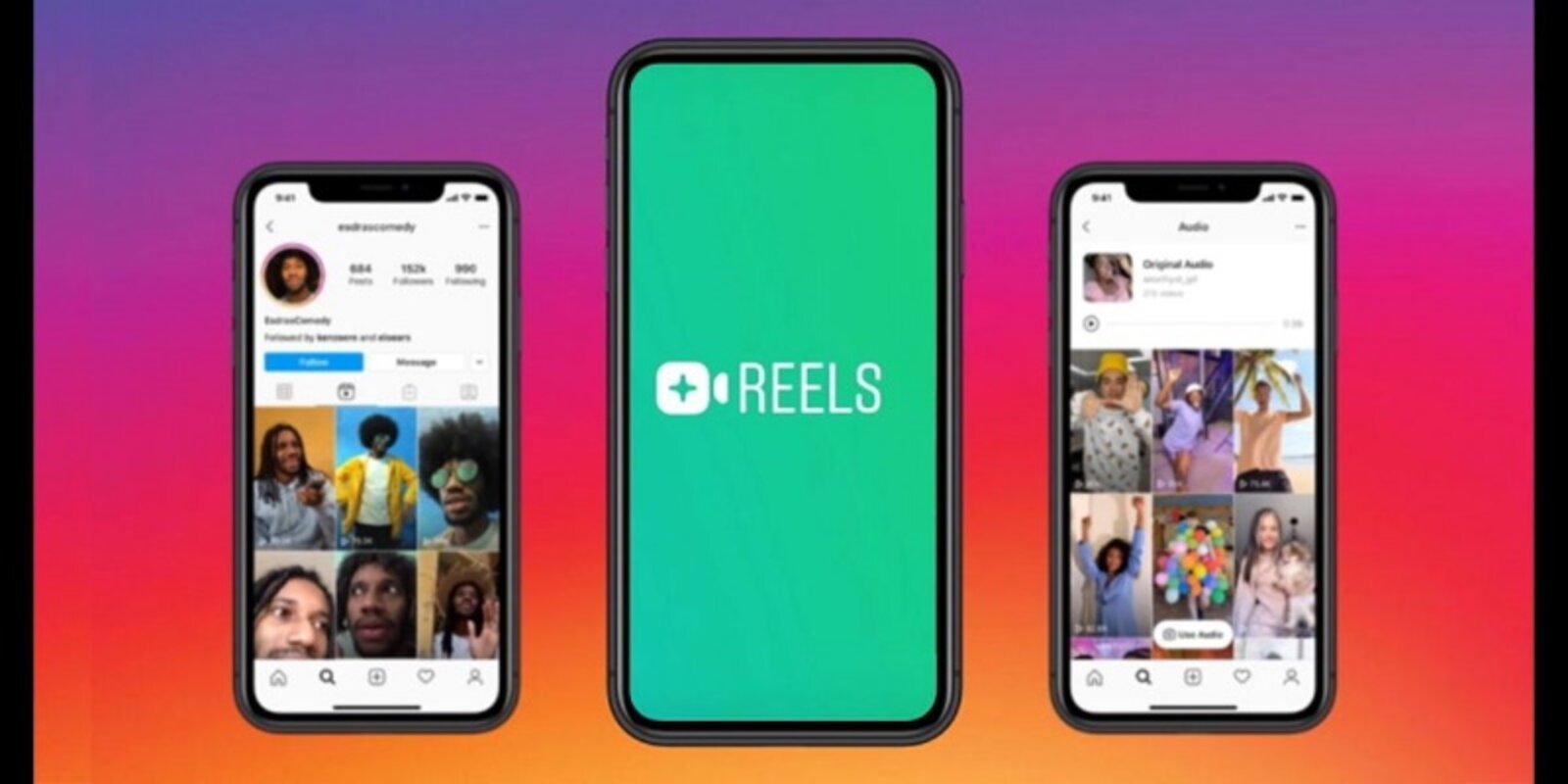 While nobody has mentioned any other potential buyers aside from Microsoft, we wouldn’t be surprised if Facebook tried to swoop in under the radar and snatch TikTok for themselves.

Facebook already bought Instagram years ago, which Zuckerberg was recently revealed to have done over concerns about the platform as a competitor to Facebook. (This shocked absolutely no one.) Adding TikTok to the list of Facebook owned platforms, while sounding rather disturbingly like a monopoly, would not surprise us in the least.

In fact, Instagram has already tried to start competing with TikTok by creating a feature called Reels. This feature allows users to create short edited videos with soundtracks to post online – much like TikTok. 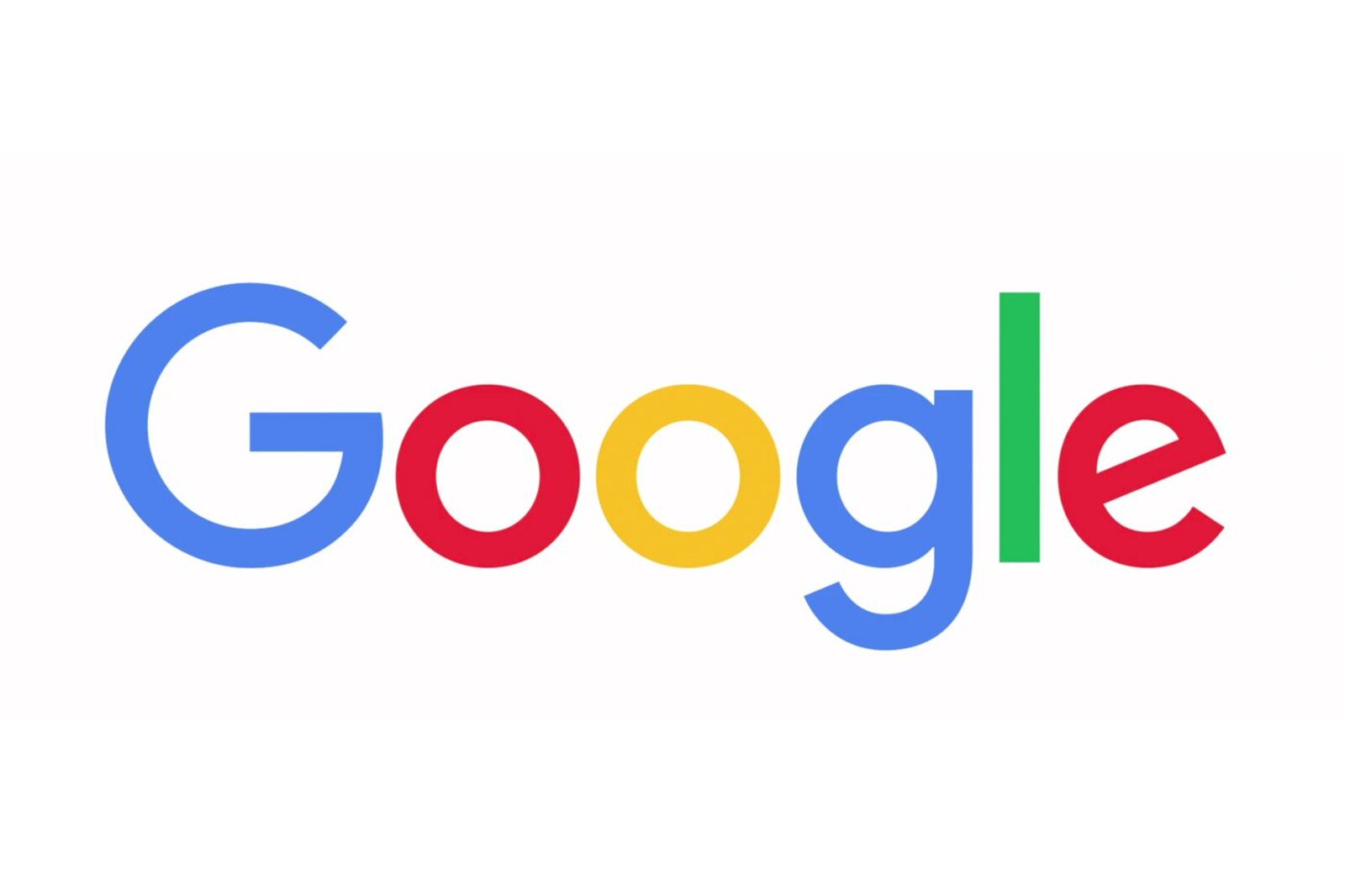 Again, nobody has thrown Google’s name out there, but let’s face it, Google seems to own almost everything already. Would it really surprise anyone if they slapped their name on TikTok too?

In fact, if Google did buy TikTok, we’d half expect them to somehow try and merge the app with YouTube, brush their hands off, and call it a day.