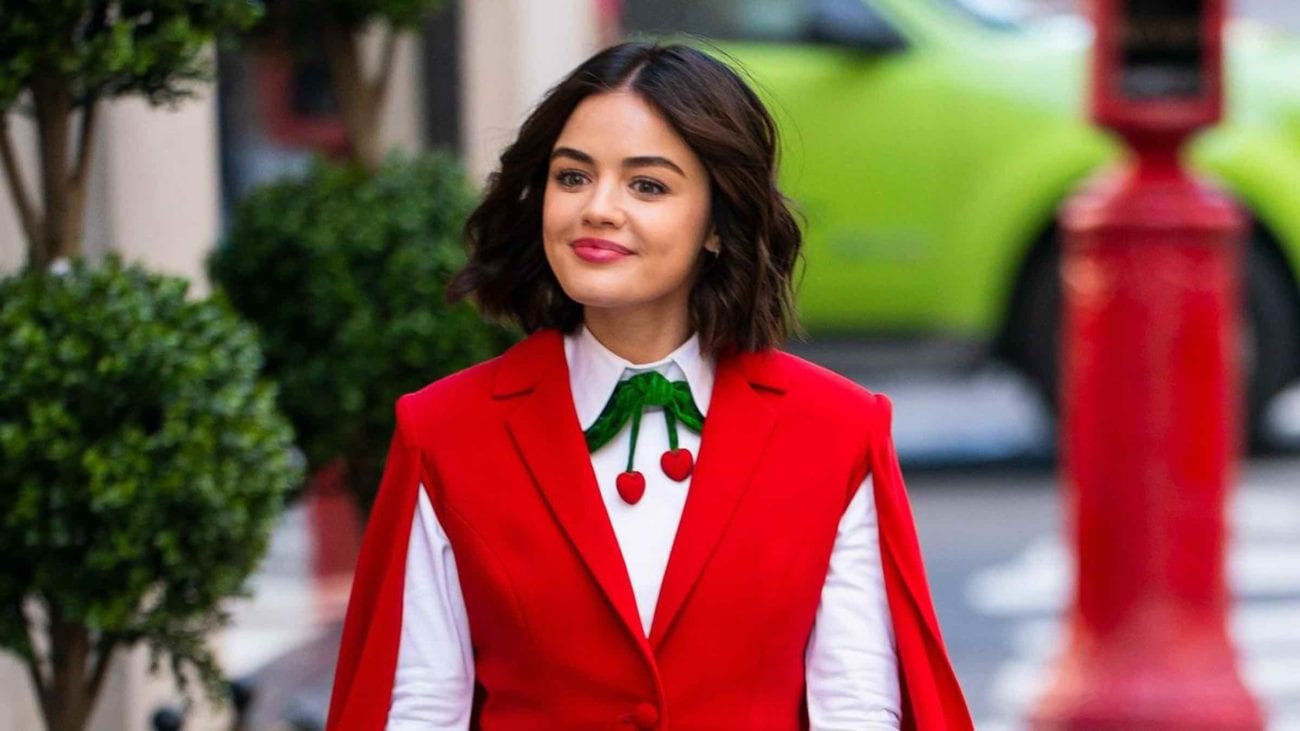 Here’s everything to know about ‘Riverdale”s cousin ‘Katy Keene’

On Thursday, Feb. 6, Katy Keene will make its debut to the world. The CW series hails from Archieverse architect Roberto Aguirre-Sacasa. Unlike Riverdale and The Chilling Adventures of Sabrina, Katy Keene looks like it may be the most. . .normal of the Archieverse. Like the well-adjusted kid with the two weird siblings on either side, you know? That’s the vibe we get from Katy Keene.

Curious about checking out an Archieverse series that seems like Glee New York but less about Rachel’s (Lea Michele) ego-stroking and baffling decisions? So are we! Here’s everything you need to know about Katy Keene. 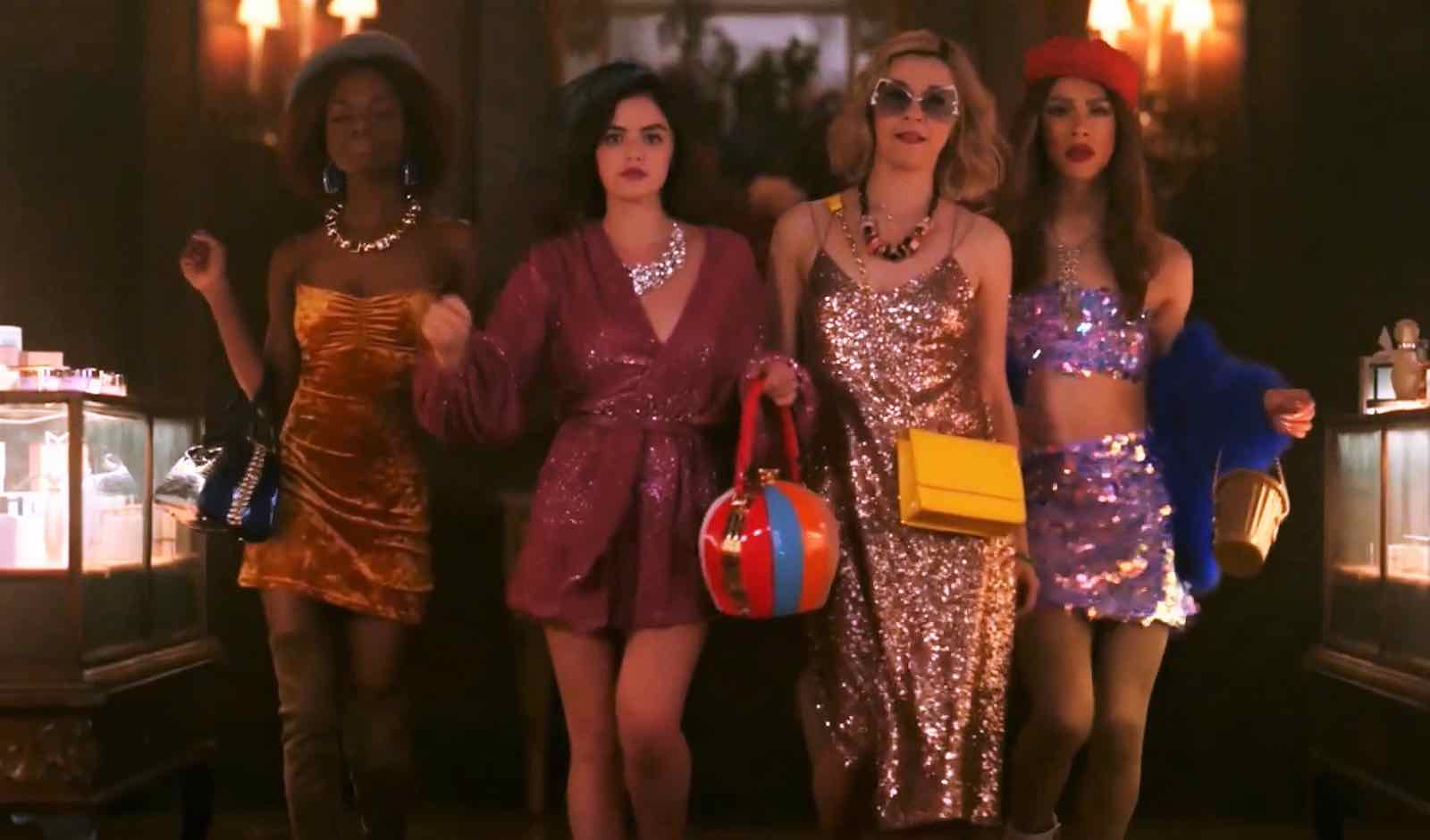 The cast and characters

Katy Keene’s biggest names are Lucy Hale (Pretty Little Liars) and Ashleigh Murray (Riverdale). Hale will star as the titular character, an aspiring fashion designer who is trying to make her dreams come true in New York. Murray will reprise her Riverdale role of Josie McCoy. For Josie, the events of Riverdale have been “five years ago”.

Also making up the “Core Four” of Katy Keene is Jonny Beaucamp as Jorge Lopez, who has Broadway dreams but is also considering whether to take his drag career as Ginger to the next level, and Julia Chan (Saving Hope) as Pepper Smith, an “it girl” with a mysterious past and fashion empire dreams. 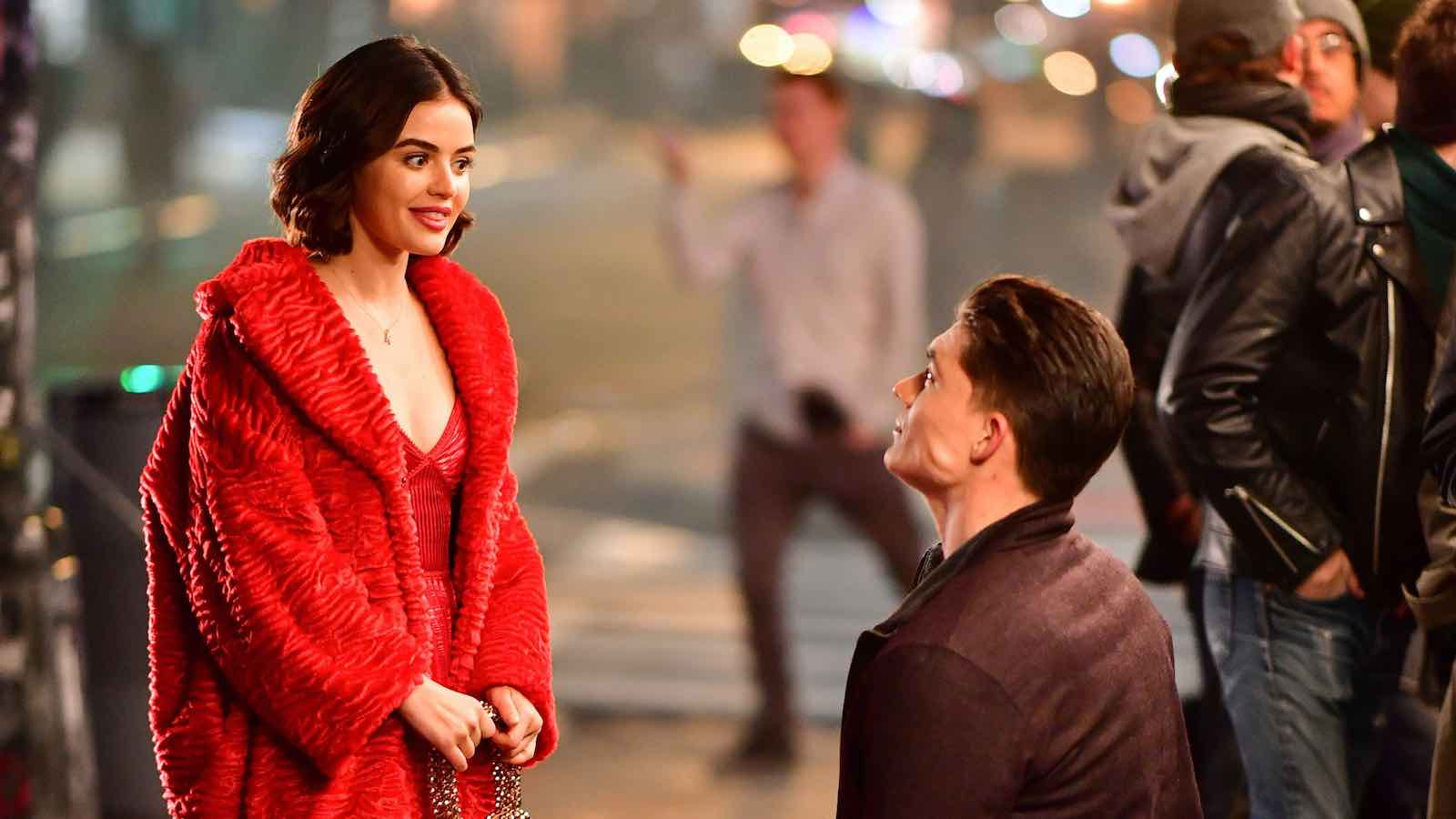 The rest of the main cast are Camille Hyde as Alexandra Cabot, an NYC socialite who wants to move up at her father’s empire; Lucien Laviscount (Waterloo Road) as Alexander Cabot, Alexandra’s brother and CEO of their father’s company who wants to open up a defunct record label; Zane Holtz (From Dusk Till Dawn: The Series) as K.O. Kelly, Katy’s boyfriend who wants to be a welterweight champion but works as a trainer to make ends meet; and Katherine LaNasa (Imposters) as Gloria Grandbilt, personal shopper at the exclusive Lacy’s department store and Katy’s boss.

Recurring on the series are Daphne Rubin-Vega (Rent) as Luisa Lopez, Jorge’s mother who is a former Rockette and co-owns a bodega; Bernadette Peters (Mozart in the Jungle) as Miss Freesia, a wealthy Upper East Sider and Pepper’s mother figure who taught her the “art of the con”; and James Manslow (Big Time Rush) as Alan M. Mayberry, a roadie and love interest for Josie McCoy. 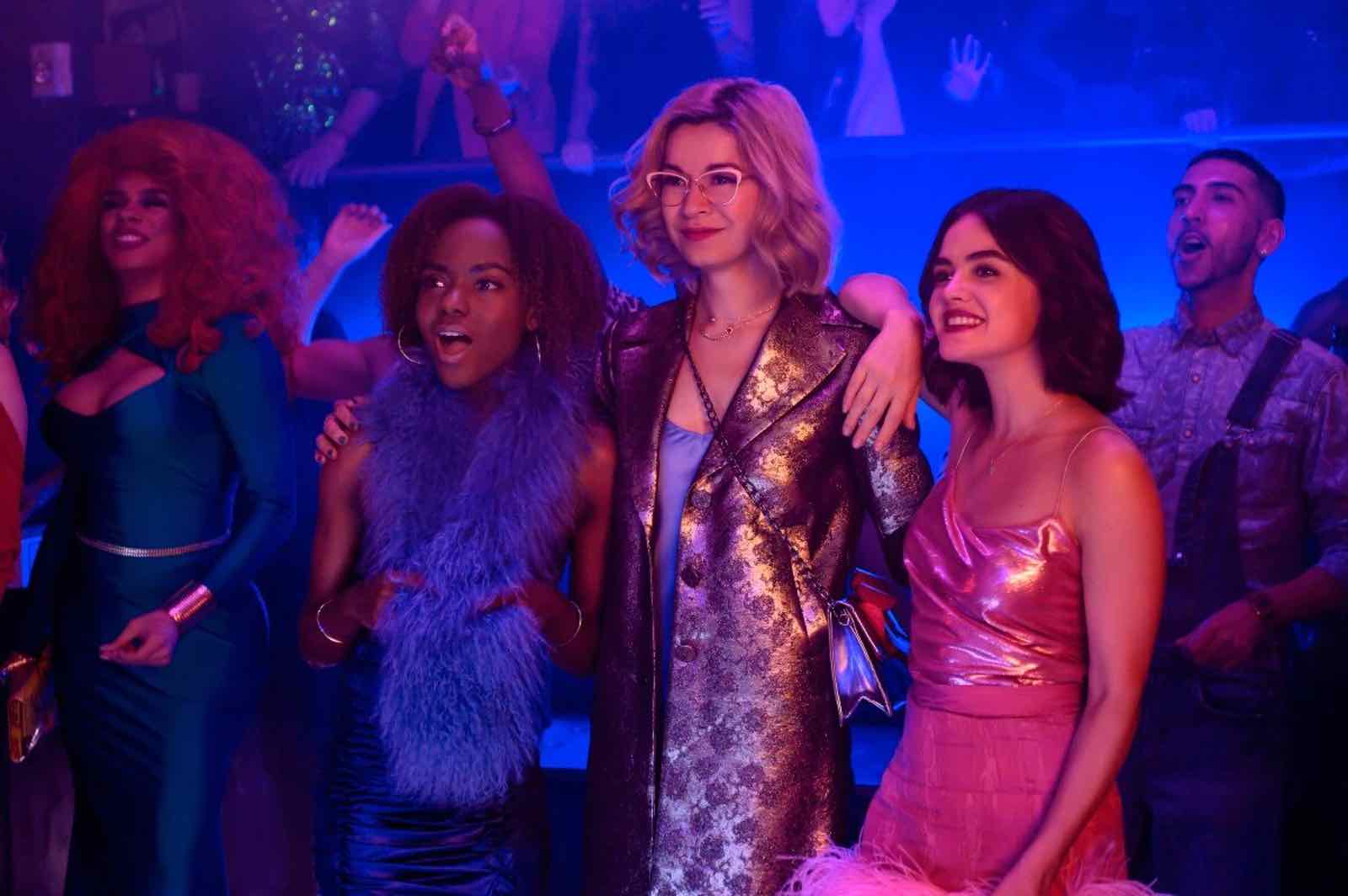 What can we expect from the series going in?

Okay, so whatever weirdness you think this series will go down after watching Riverdale or CAOS, take a deep breath because we’re not going down that route. Instead, Katy Keene sounds like being a more wholesome cousin to the two series.

As Lucy Hale told W Magazine, the tone for Katy Keene is a lot more optimistic than its cousin series.

“You feel really optimistic and inspired, so tonally it’s a lot different from Riverdale. But I think lovers of shows like those will still gravitate to our show, because it leaves you feeling good and ready to go out and chase whatever it is you’re chasing. I’ve never quite done a show like this. There’s a musical element to it, and lots of amazing clothes.” 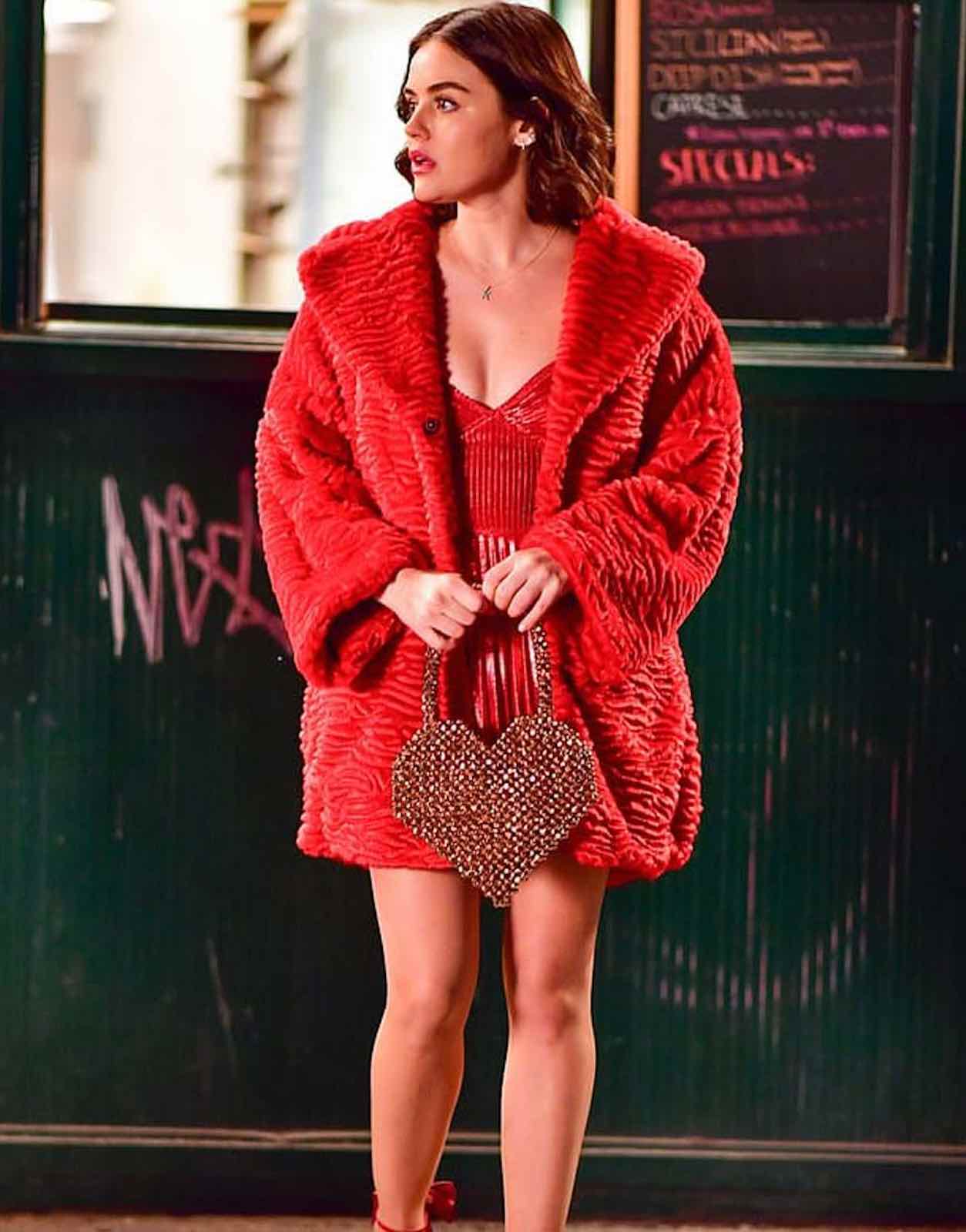 If you’re still waiting for a catch, check out the pilot’s synopsis, which sounds so hopeful and nice that we honestly can’t wait for this sunshine show to premiere.

“Katy Keene (Lucy Hale) struggles to manage the pressures of her day job at Lacy’s Department Store and her very demanding boss, Gloria (Katherine LaNasa), who is a legendary personal shopper. Luckily for Katy, she has the support of her longtime boyfriend, KO Kelly (Zane Holtz), who has his own dream of becoming a professional boxer and a surprise Katy wasn’t expecting. Katy’s roommate and close friend, Jorge auditions for a Broadway play, but it doesn’t go as planned and he tries a different route to potentially get noticed.”

“When Katy meets her new roommate Josie (Ashleigh Murray), she knows they will be fast friends. Josie meets record producer Alexander Cabot (Lucien Laviscount), but it is all seems too good to be true when Alexandra Cabot (Camille Hyde) gets involved. After a long day, the group of friends, including “It” girl Pepper (Julia Chan), all meet at their favorite hangout, Molly’s Crisis, to watch Jorge (Jonny Beauchamp) perform as his alter ego, Ginger, and to see Katy’s latest fashion creation.” 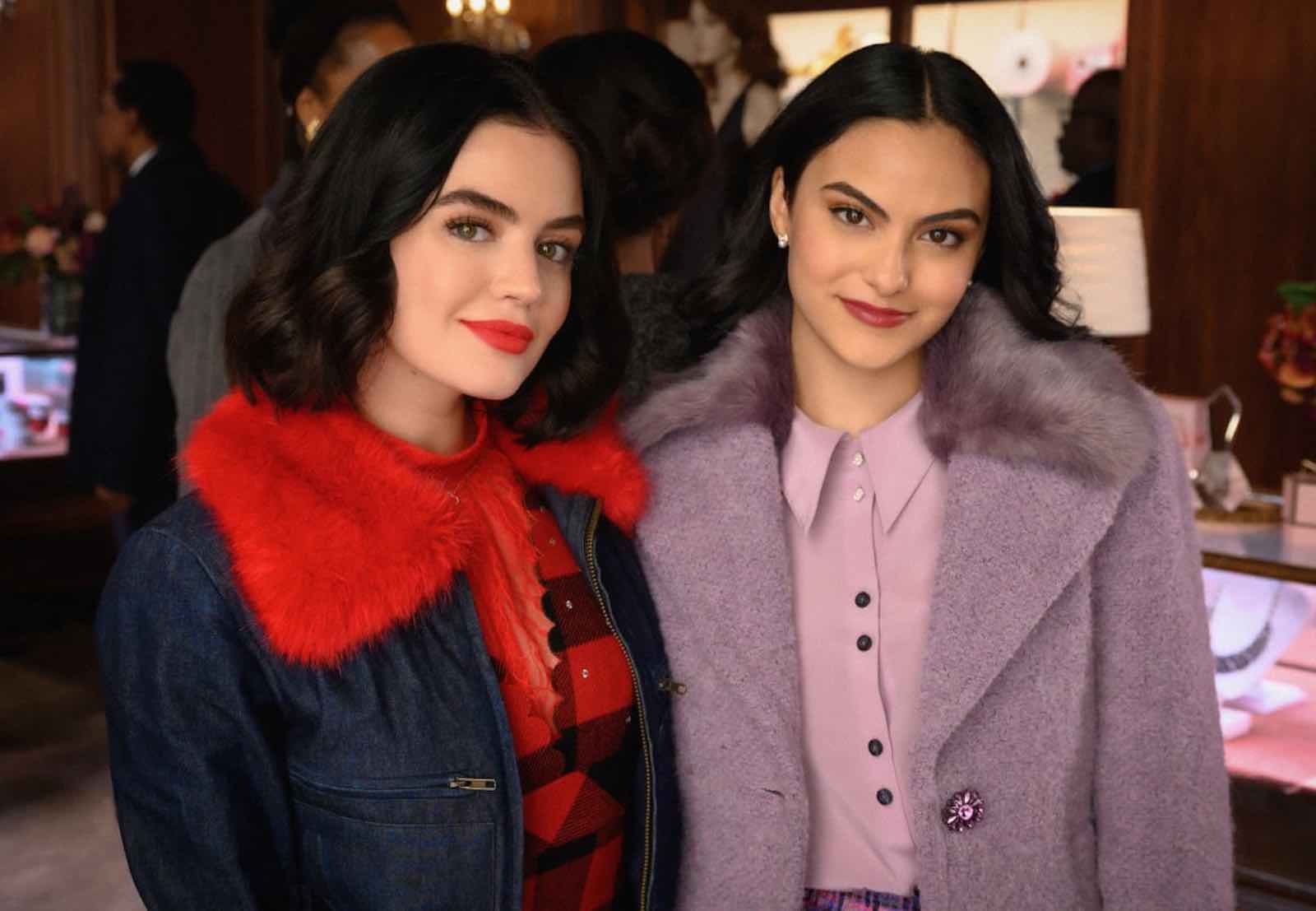 So what about Riverdale crossovers?

As K.O. Kelly is a boxer and boxing was a big part of Archie’s (K.J. Apa) storyline in season three, we may see the two square off in the ring. As Josie was part of the main cast for three seasons over on Riverdale, we wouldn’t be surprised if a crossover happens just by sheer virtue of her presence. So yes, Riverdale crossovers will happen with Katy Keene. 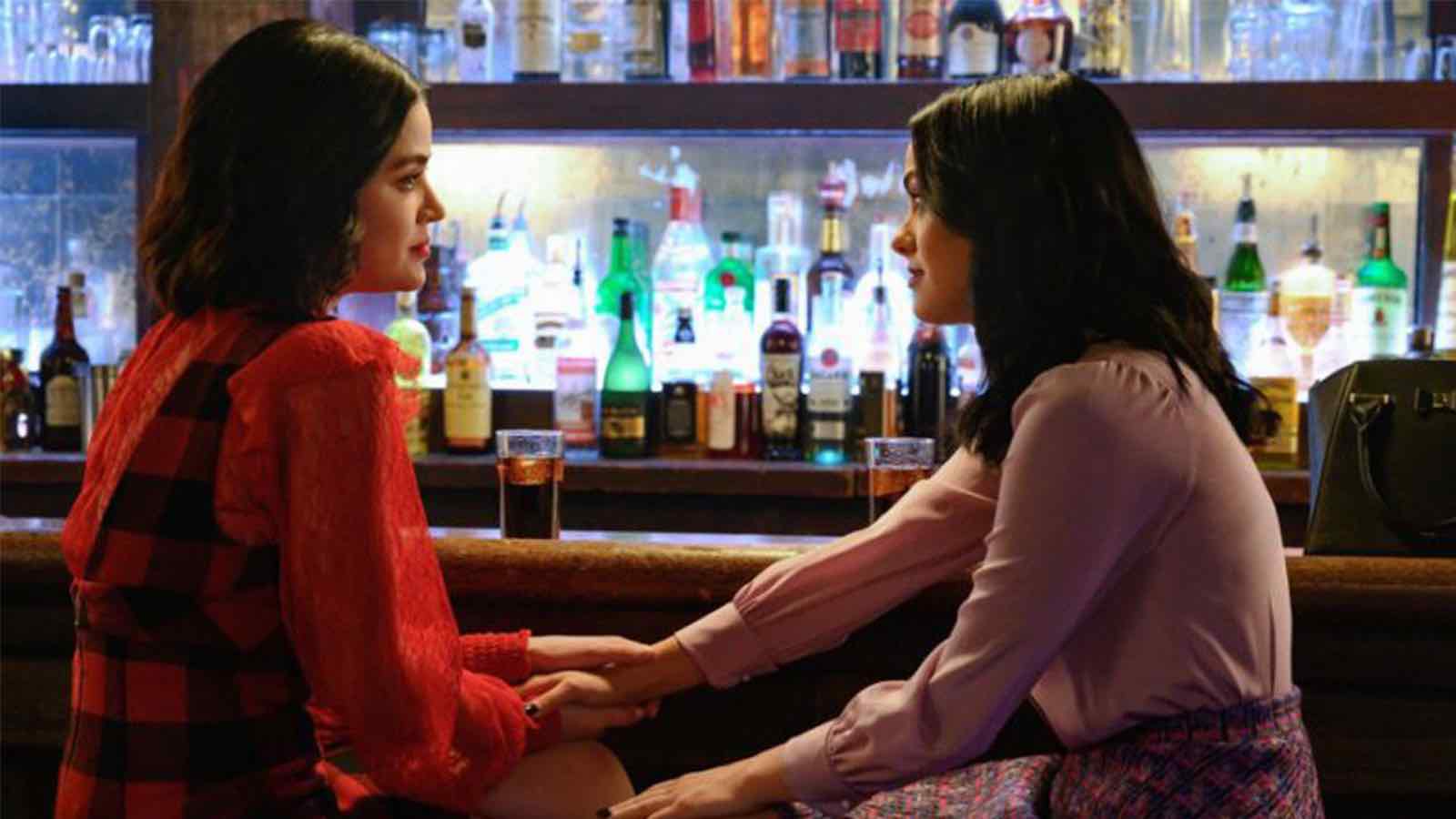 Didn’t this already get renewed?

Katy Keene scored an order of 13 additional episodes plus the original order to make a full season one. But no, Katy Keene has not officially been renewed for season two. So we’ll have to see how it goes. 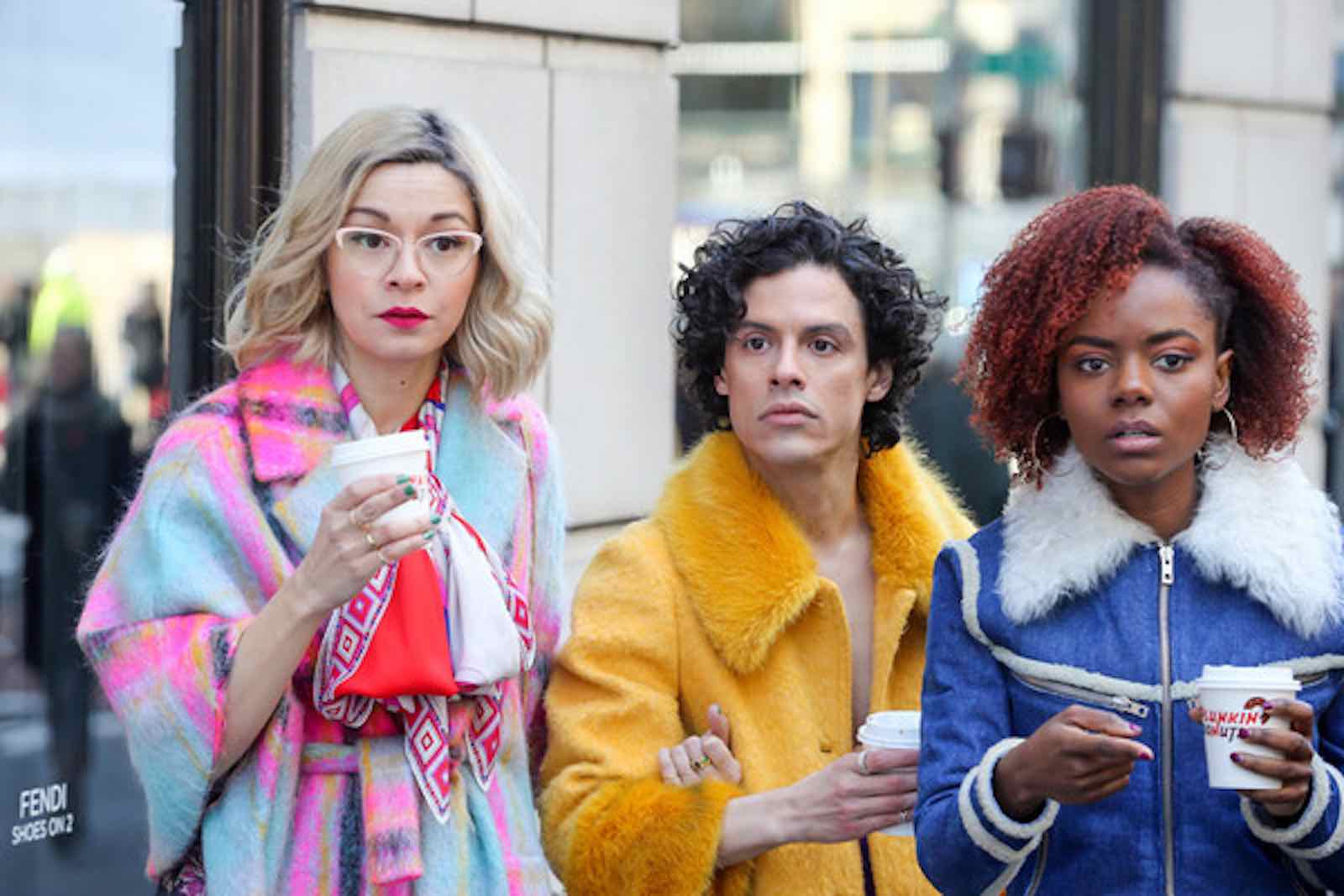 When does Katy Keene air?