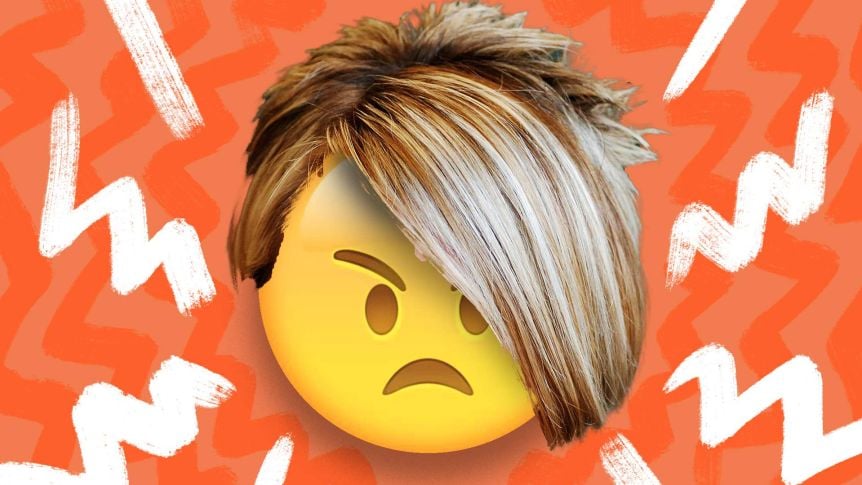 Karen anger is as terrifying as a tropical storm: The craziest stories

Some people have this special talent for being completely unbearable & rude. If you’ve ever worked as a server or anywhere in the customer service field for that matter, there’s no doubt that you’ve had to personally deal with a Karen. Your heart stops, your palms sweat, she’s asking for the manager, and you wish you could just disappear.

There is no wrath like the Karen wrath. It’s as if they have the ability to harness the power of a thousand hurricanes and unleash them on whoever has the gall to upset them in the tiniest way. Often the Karen storm comes on for no reason and it has no end. These people have shared some of these kookiest stories that showcase the monstrous rage of a Karen. 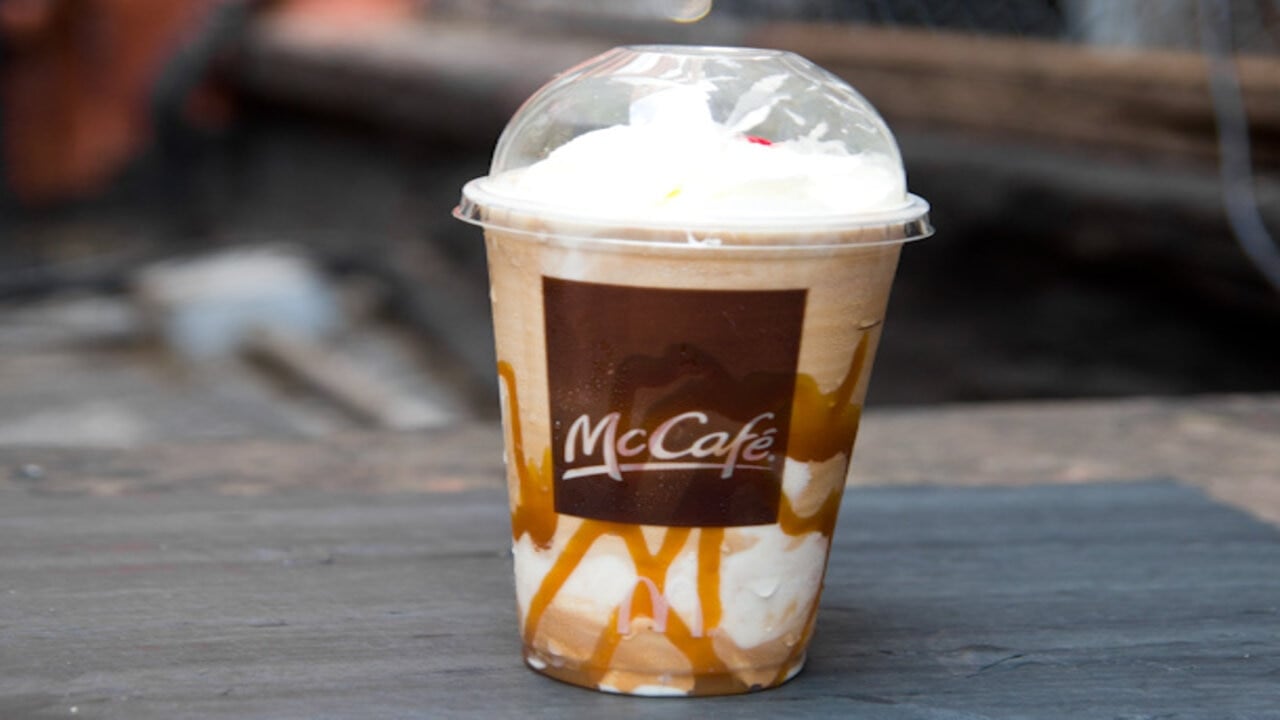 “I worked at McDonald’s during the time they switched to child’s fries and discontinued the caramel dip in Happy Meals.  Everyone was pretty cool with it but one country club looking Karen came in with her daughter and ordered a nugget Happy Meal with three cups of caramel dip, because Braelynn likes to dip her nuggets in it. I apologized and let her know we discontinued caramel dip, which resulted in an instant meltdown.

Kid threw herself down on the floor in an absolute screaming tantrum, and Karen was screaming at me that we do have caramel dip and I’m obviously keeping it from her. Then the accusations of me, a 17-year-old, purposely trying to starve her daughter. I’ve ruined her day, she’s a regular customer but she’s never coming back, where’s my manager, typical Karen stuff.

Manager eventually came out and just grabbed a sundae cup and filled it with a couple pumps of caramel, and Karen gave me a smug look and flipped me off.” 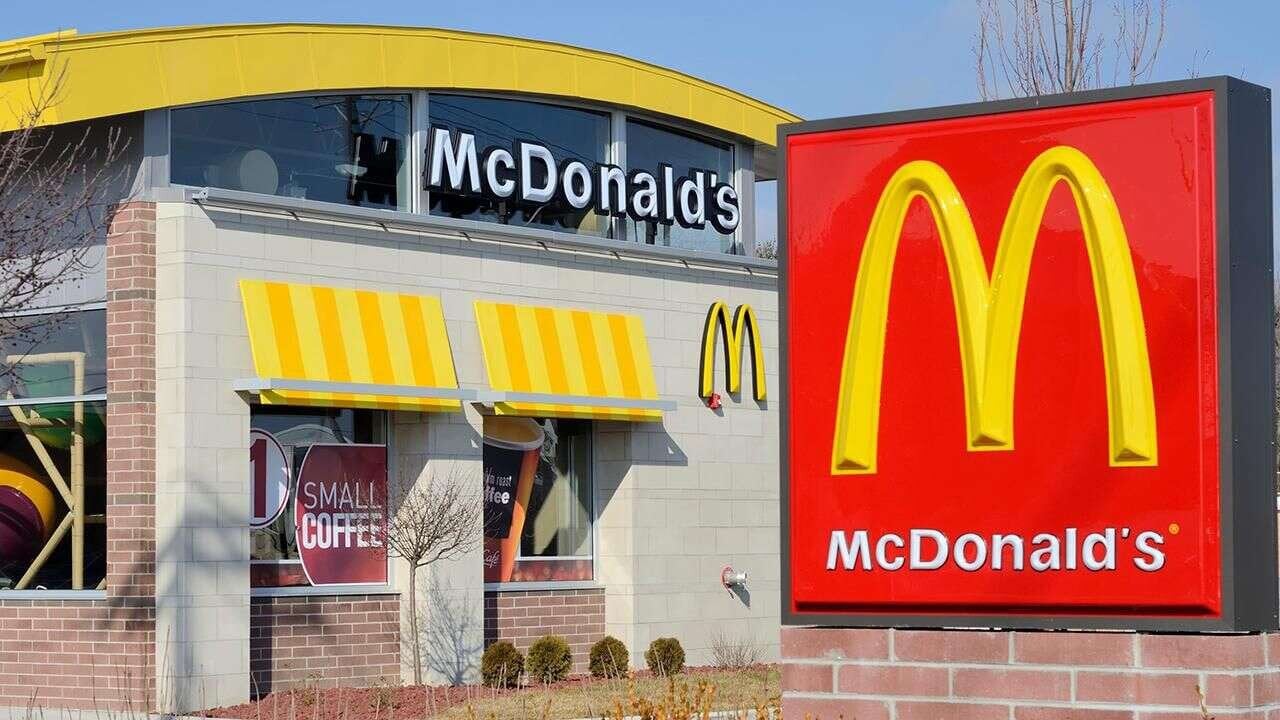 Alert the feds – onions are on Karen’s burger

“I was working a backdrive at a fast food joint years ago, and older Karen comes driving in to give her order. Now, this location doesn’t have a speaker due to a neighborhood ordnance, so all the orders in drive thru are taken face to face. She orders a double cheeseburger without onions, and I ring it in, complete her order, and send her on her way.

About five minutes after she’s picked up her food she comes back through drive-thru and says “they put onions on my burger”. I apologize, print her up a duplicate receipt to confirm to her and myself that I rang it in without onions. I then tell her that if she goes up to the front window and tells the manager who’s working up front that they’ll replace the burger for free made correctly, but that I can’t do anything about it back here. She does so and they give her a brand new burger and an apology. I thought that was the end of the situation, but boy was I wrong. 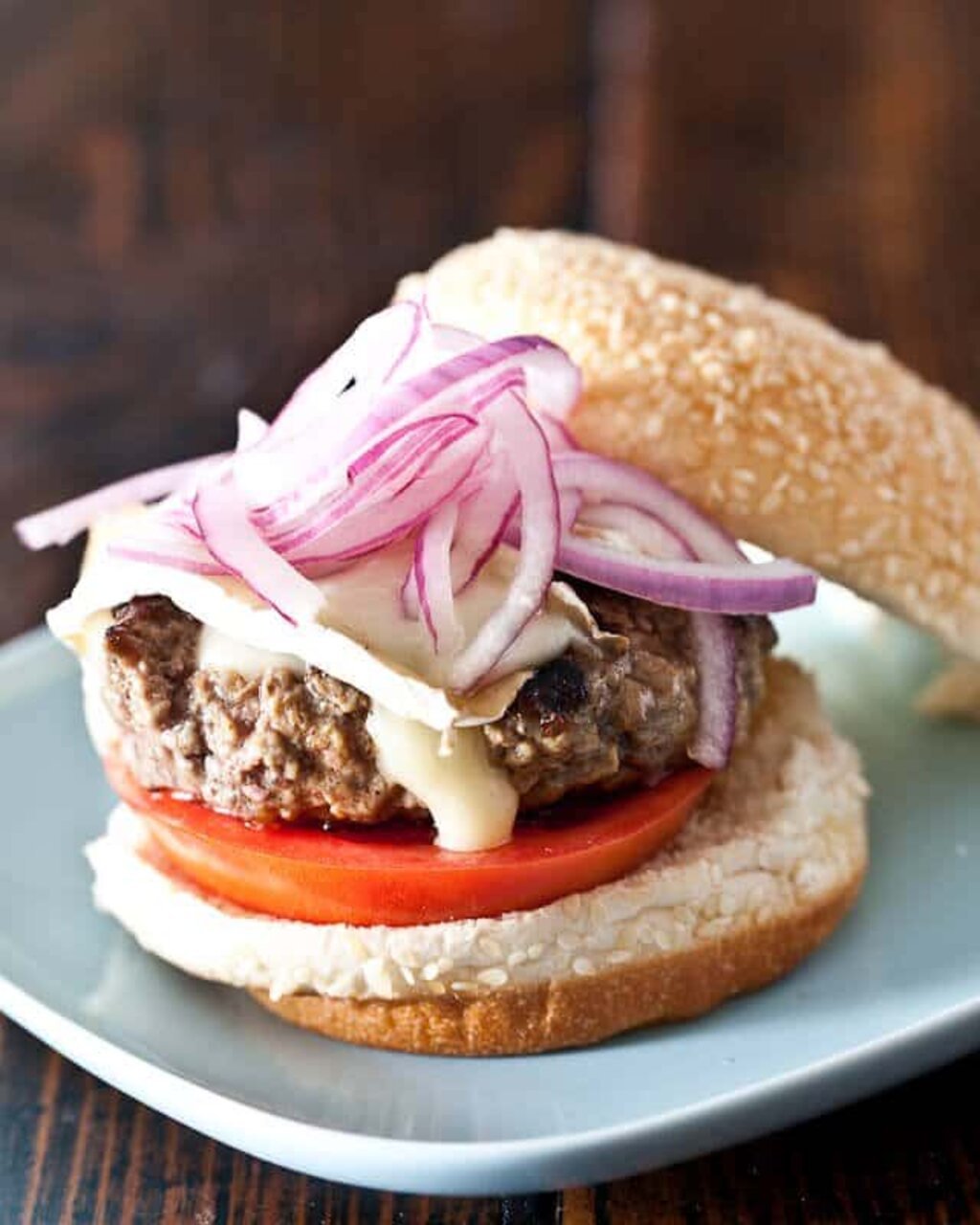 Karen called the state government on me, by name, demanding I be fired. If I recall correctly I was told that she called the food safety department, the Chamber of Commerce, and the governor’s office. The franchise owner called to say that it turned out that Karen is allergic to onions, and she straight up accused me of deliberately ringing her sandwich in wrong and trying to poison her, then printing up a false duplicate receipt of her order to make her look like a liar (keep in mind that I read the receipt back to her and she confirmed it was her order).

I didn’t get along with the manager who was working at the time, but even he was like “that’s complete bullshit, it wasn’t even his mistake it was the kitchens and we fixed it for her”. The franchise owner was told by whichever branch of the state government called them that Karen had demanded that I be fired. I wasn’t, I wasn’t even written up, but I did stop wearing my name tag at work when I could get away with it.” 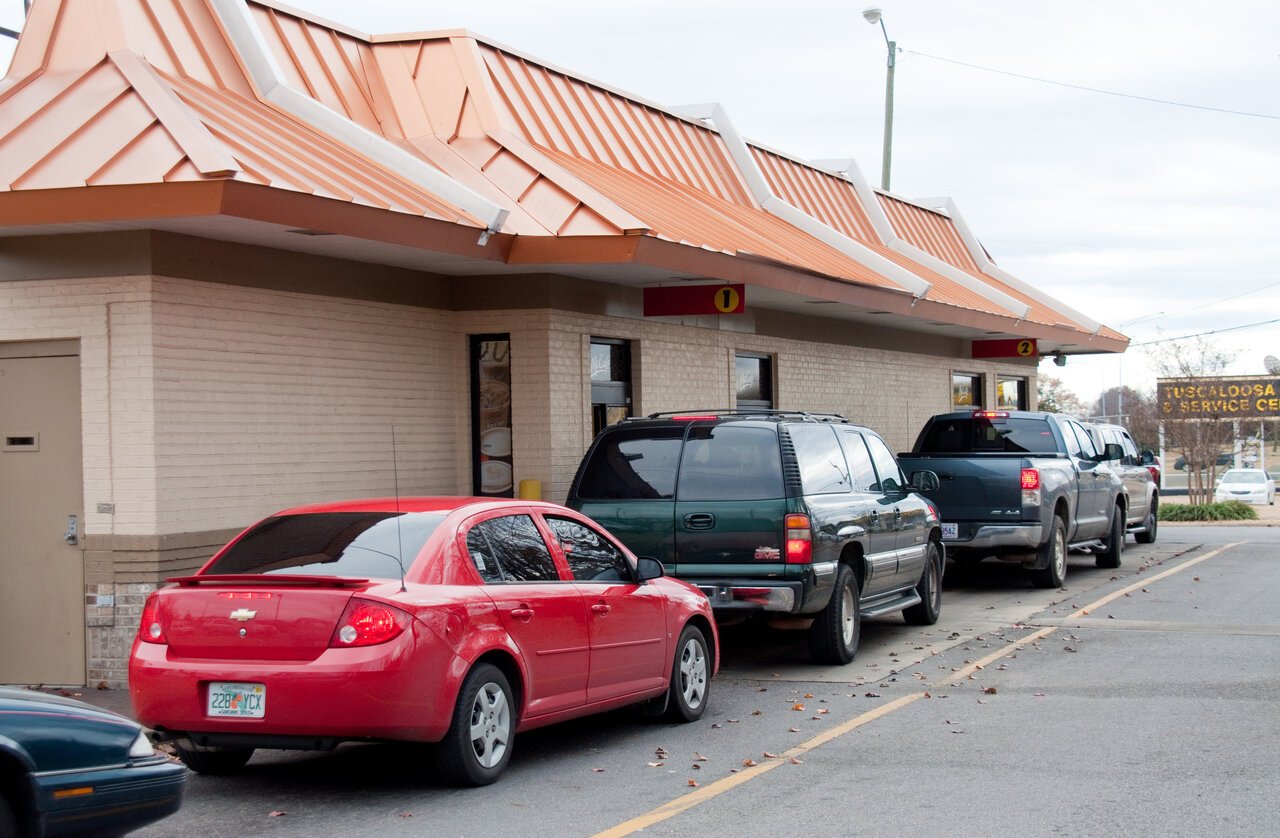 No nosebleeds in front of Karen

“I used to work retail, so I have come across my fair share of Karens. They were a huge reason why I went back to school and no longer work as a cashier.

Anyways, one day while I was manning the registers with a few other coworkers of mine, I had a massive nosebleed right as I was finishing a transaction. I grabbed a tissue and quickly excused myself to run to the restroom so I could try to get it to stop bleeding; this meant that I couldn’t say goodbye to Karen and give the little spiel about how I was oh so grateful for her shopping with us.

Anyways, after about 10 minutes, I was finally able to get my nose back under control and headed back to the registers. I saw her waiting to the side with a scowl on her face, arms crossed over her chest, the whole nine yards. She proceeded to scold me about how rude I was for not saying goodbye.

After I apologized and explained that I had an unexpected nosebleed, she told me I should have tried holding it in and that the customer comes first. My brain was literally “?????” after that.” 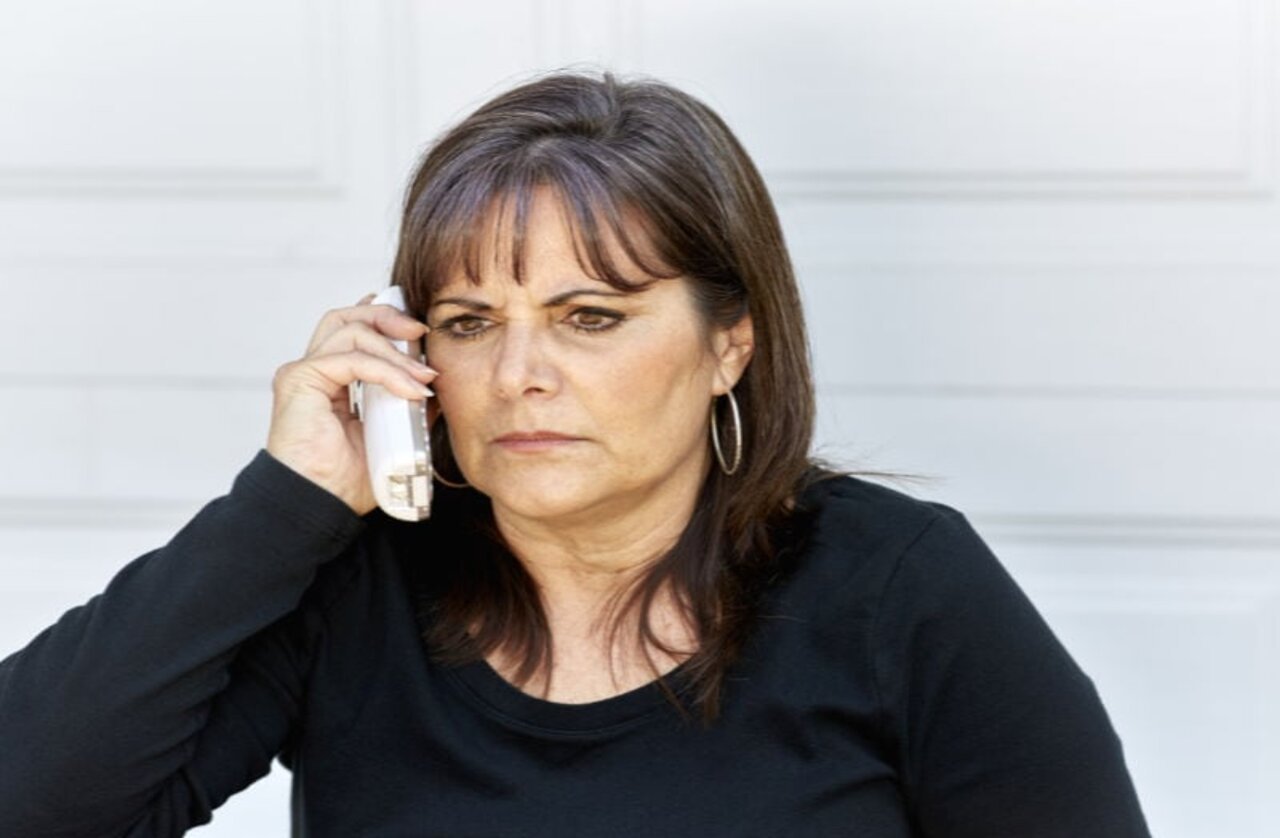 “I love the ones who seem to think extra food is free. You’re not going to go to a different location and get special treatment and/or free food.

I had a couple come in got a taco salad. They asked for extra meat and queso. I told them they would be charged for each scoop. She flipped out, she started cussing at me about how it’s wrong, and why must we be so expensive while the other location does not do this. I gave her a big smile and let her know I am the general manager of that other store as well. So no, you do not get that treatment there. Sorry, extra food is not free.

She then screamed for our corporate number and the store owner. I told her I couldn’t give out people’s private numbers and told her to leave and she is now banned from both stores. She did put in a compliant and guess who sees them and makes return calls? Me! She hung up on me when I called.” 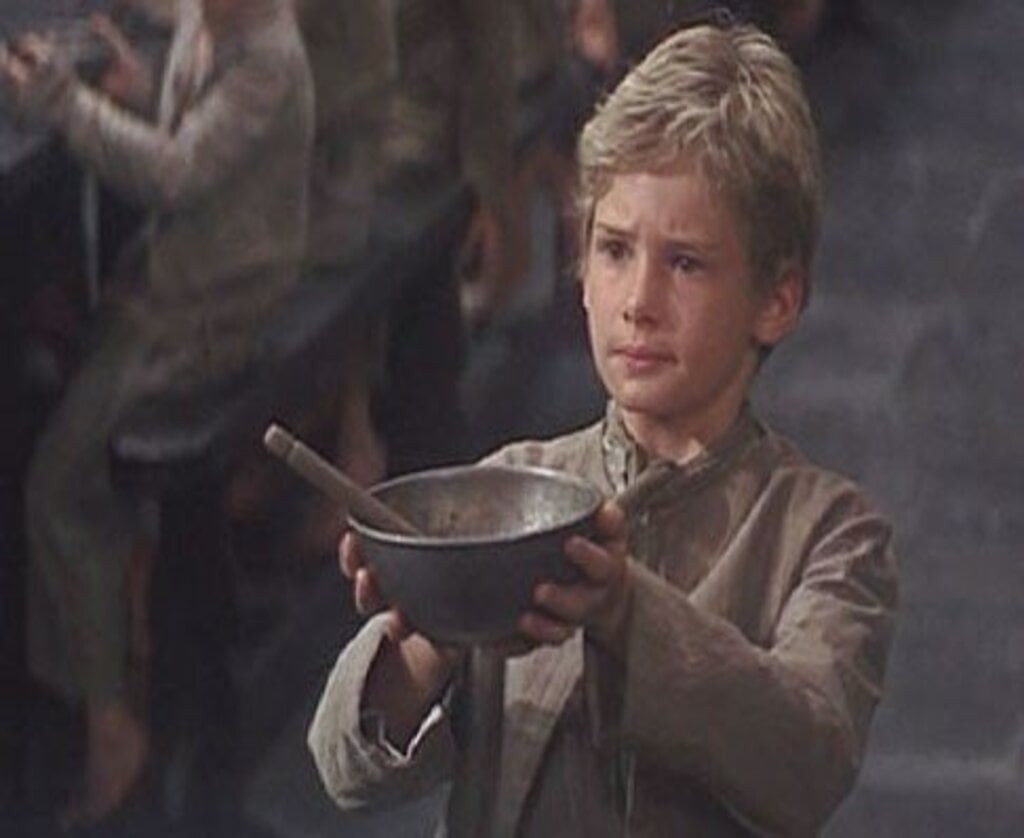 “At one of the restaurants I used to manage, we had this really expensive, huge lobster dish. We coated it in corn starch, quartered it up, and fried it. The effect was really cool and tasty.

One night, the kitchen accidentally left the rubber bands on the claws . . . sucks, but no biggie, no actual harm. 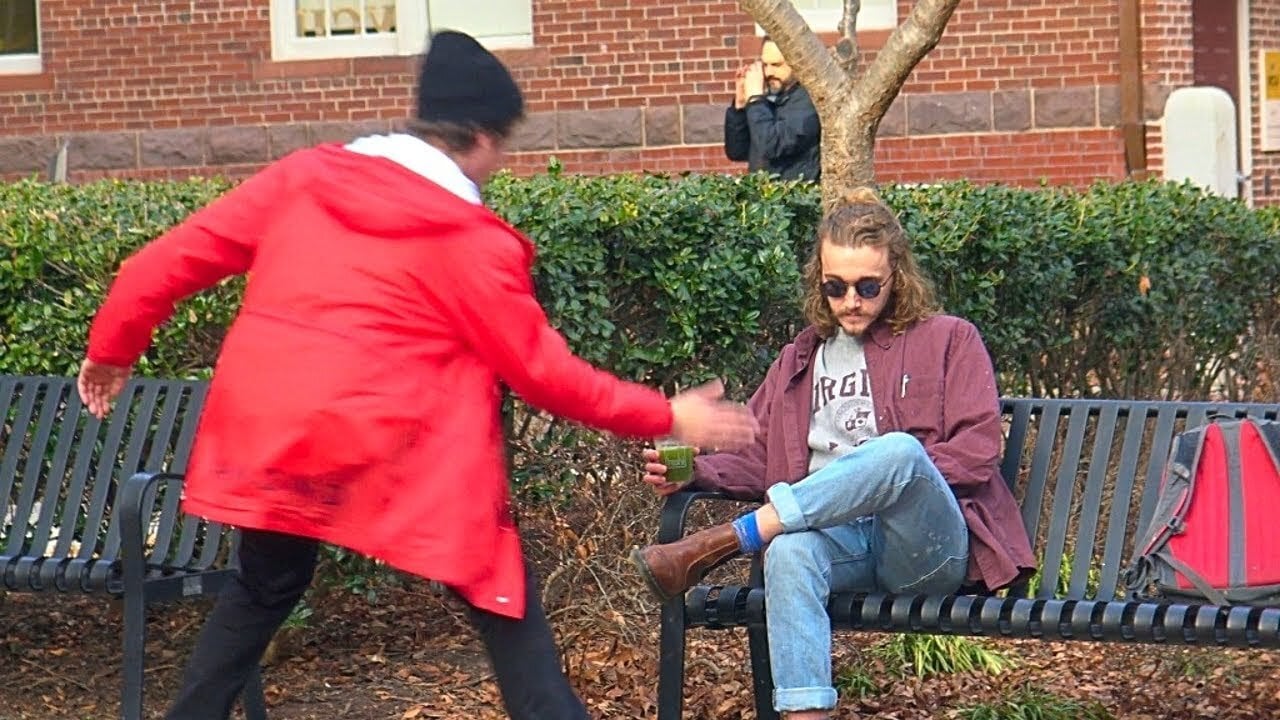 I was called over to the table, Karen asked about the bands, and I apologized. I offered to make a new one, she declined, I mentioned no harm to her, they are food safe, all is well. Not two or three minutes later do I get called over to her table again, this time she’s freaking out. She tried to eat the rubber bands!

She freaked out on me. Her family told her to calm down, and they just looked at her like she was the biggest idiot in the world.” 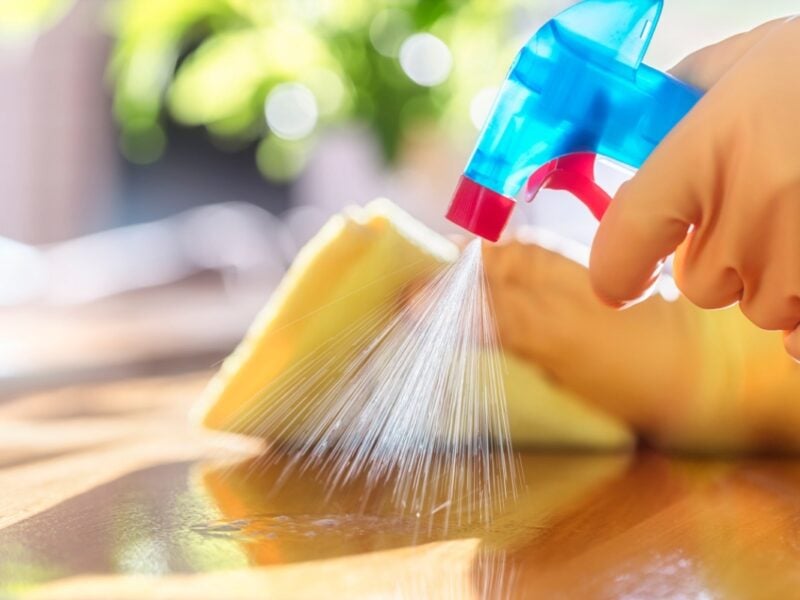 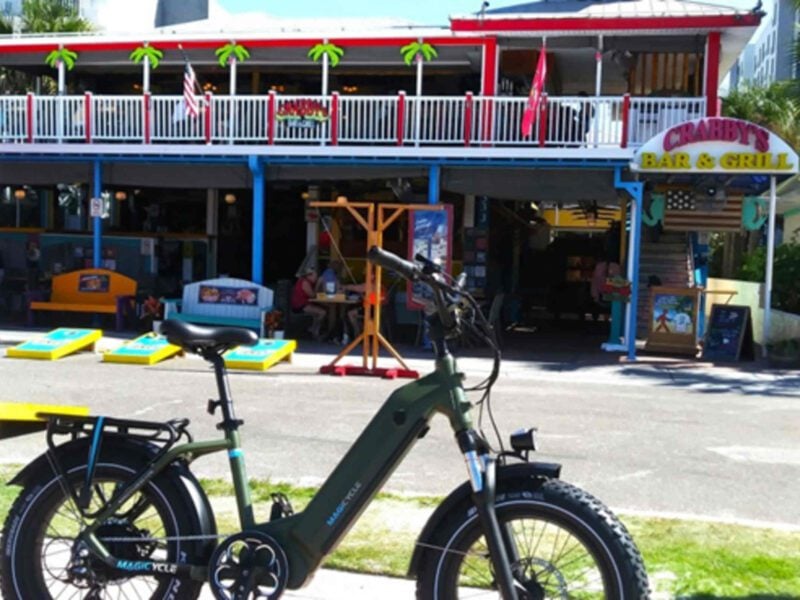 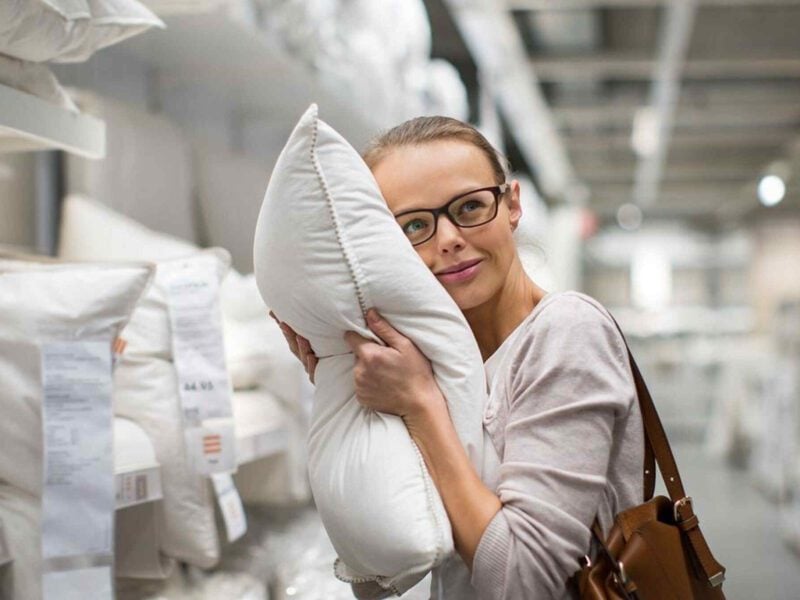 What to look for and how to choose the best pillow