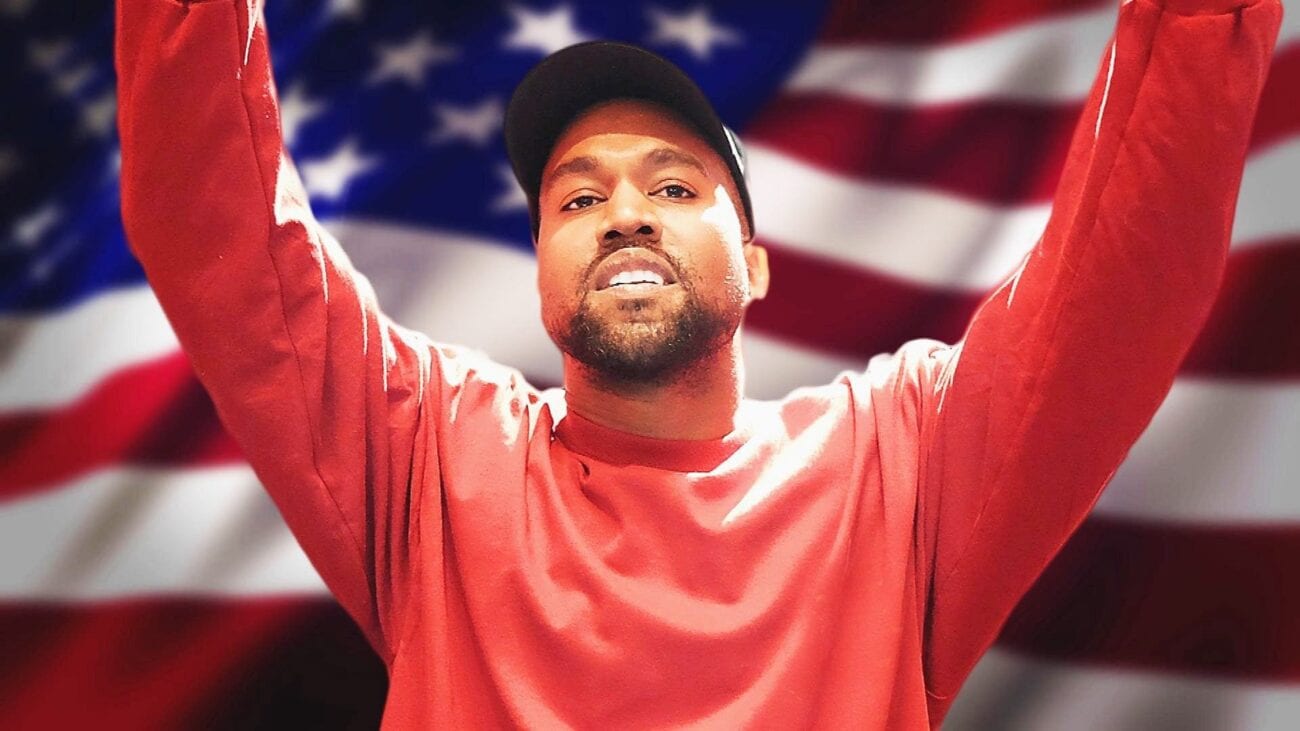 Is Kanye West’s 2020 breakdown being covered in a documentary?

Kanye West had quite the year in 2020, right? Sure, we all had a wild twelve months too, but not all of us ran for president of the United States, showcased very public meltdowns in front of the entire nation, alienated our friends & family, and planted the seeds for a 2021 divorce.

You could argue we had too much Kanye West in 2020 and make the case that 2021 would be a nice time for Ye to take a break from the spotlight. However, an ex-bodyguard of his has different plans. Steve Stanulis, a former NYPD officer and Chippendales dancer (wait, what?) who worked as Kanye’s bodyguard back in 2016, told Page Six he’s been approached regarding a Kanye documentary. 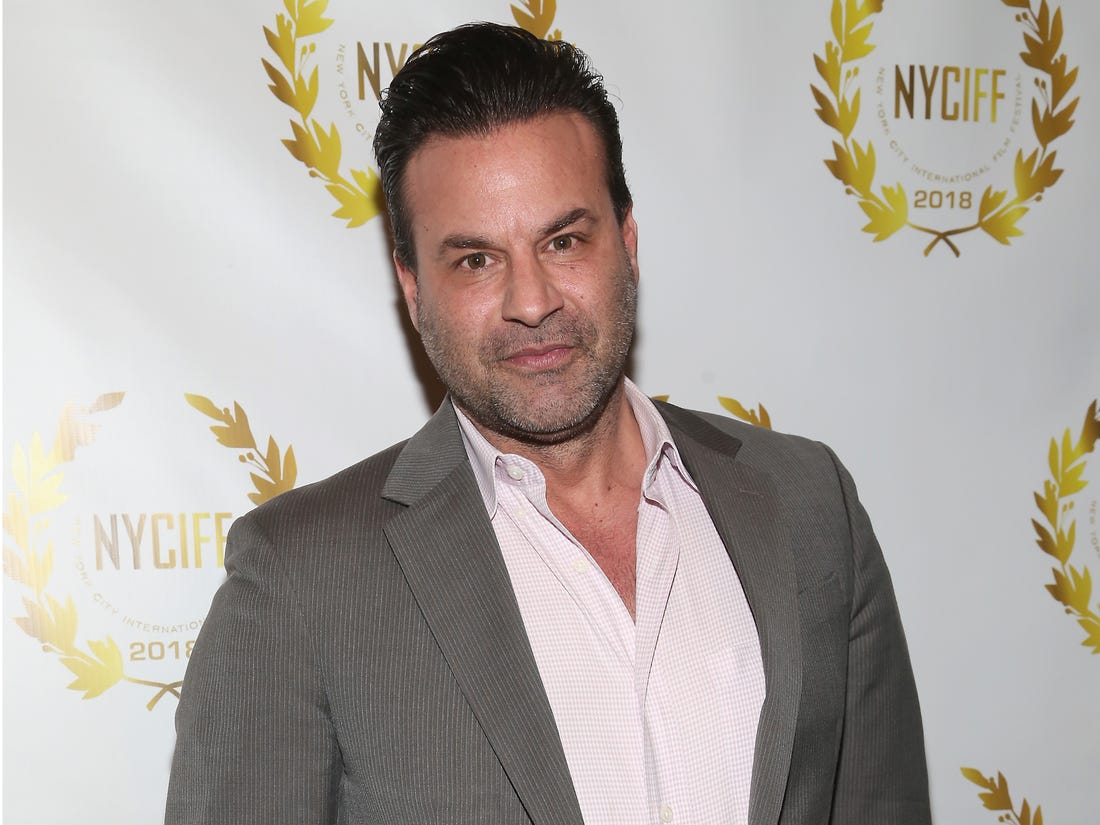 Hang on a second. Steve Stanulis used to be a police officer and a Chippendales dancer and they’re not making a movie about that? Hollywood needs to get its priorities straight. Instead, it looks like the proposed Kanye West documentary will focus on the controversial rapper’s relationship with Stanulis during their time together.

In case you’re wondering who’d be interested in that bit of history, well, it turns out that a lot of people are, according to Stanulis. In fact, he told Page Six that’s the main drive behind making the movie: “This way nobody has to ask me about this ever again. I swear to you – no matter what I do . . . somewhere along the line [the job with Kanye West] comes up.”

Now, Steve Stanulis knows the biz. The former cop & dancer left the bodyguard game years ago and became a film producer & director for movies such as 5th Borough & Chronicle of a Serial Killer. He’s also been an actor in numerous films, including an uncredited cameo in I Now Pronounce You Chuck & Larry as “Brooklyn Barbeque Guy”. So it was just a matter of time before this documentary happened. 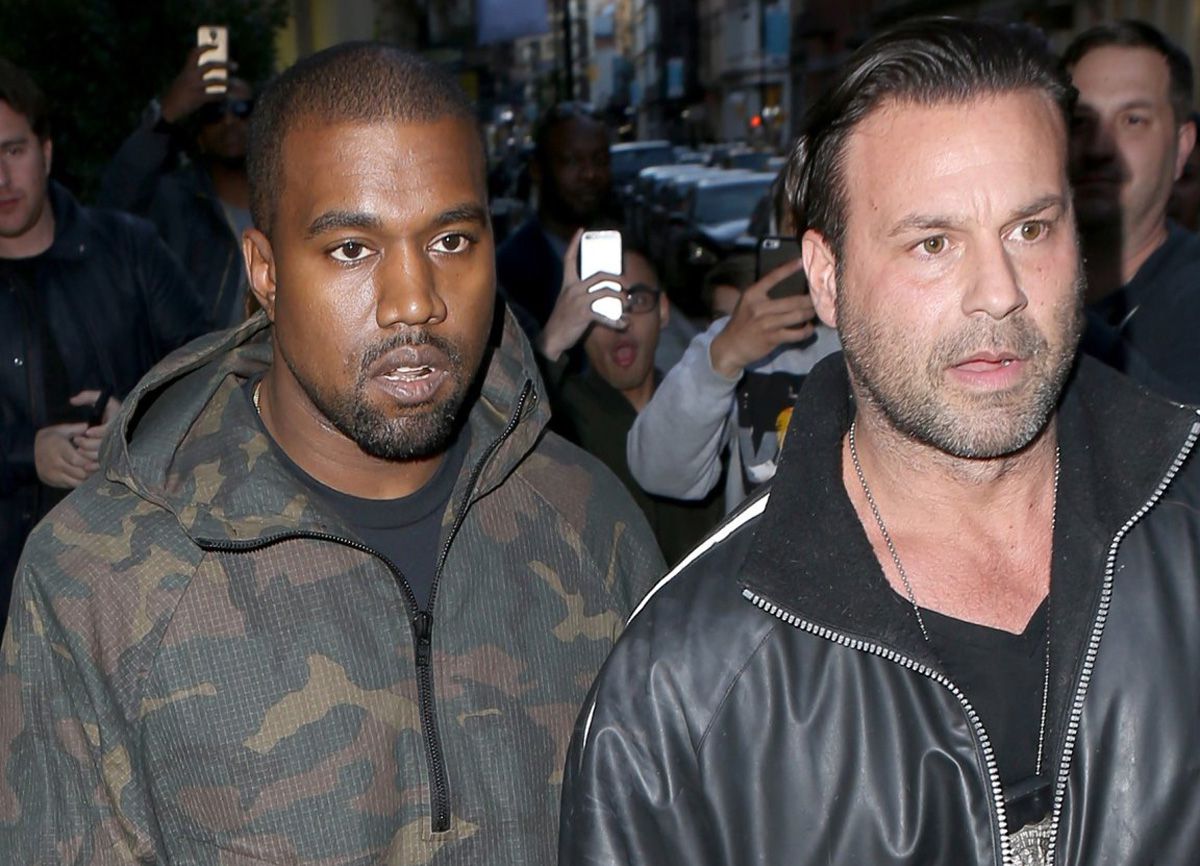 That said, Steve Stanulis won’t be directing or producing the Kanye West documentary. The policeman-turned-bodyguard-turned-filmmaker told Page Six he didn’t generate this idea, but rather the studios came to him and he’s happy to let them do their thing: “They see this as a 48 Hours for real, or a Lethal Weapon for real. It comes from my mouth, I worked with [West] two separate times.”

Referencing those classic 80s buddy-cop movies undoubtedly creates high expectations for the project, but Stanulis is confident he has the material to meet them. He told Page Six: “Every day was a new adventure. There are a ton of stories I haven’t told,” while also bragging, “I was one of his favorite guys.”

Unfortunately, Stanulis is no longer one of Kanye West’s “favorite guys”. See, Ye claims Stanulis had signed a confidentiality agreement. That means Stanulis shouldn’t be telling people about Kanye’s behind the scenes meltdown on the set of Saturday Night Live, or that time the rapper tipsily wandered into the wrong hotel room and almost got into a fight with an Italian dignitary at the Waldorf. 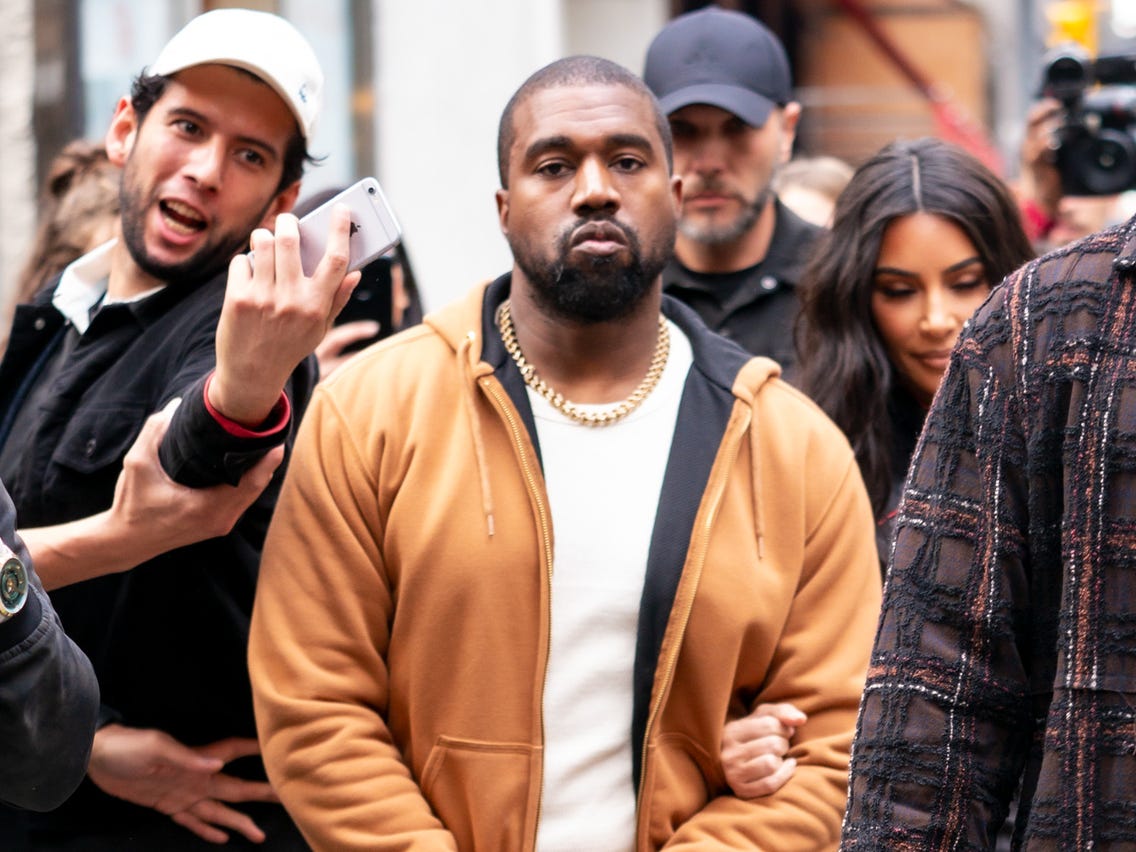 Confidentiality agreements are serious business. In 2016, Kanye West threatened Steve Stanulis with a $30 million lawsuit after the ex-bodyguard trash-talked the rapper in an interview with a UK newspaper. That started a years-long battle between the former associates regarding the existence of the infamous document.

“This sad, parasitic maniac has violated every basic human tenet of decency with his history of lies,” said a rep for Kanye in 2016, referring to Stanulis. We doubt they’ll be using that quote on the upcoming movie’s poster. Back then, Stanulis defended himself saying: “He’s trying to bully me with this ridiculous lawsuit.”

And then came 2020, when, on top of everything going on in his life, Kanye West was dubbed a bad tipper by Steve Stanulis on the Hollywood Raw podcast. In fact, Stanulis’s exact words were: “the neediest, moodiest and worst tipper”, when comparing Ye to all the stars the ex-bodyguard had worked for. 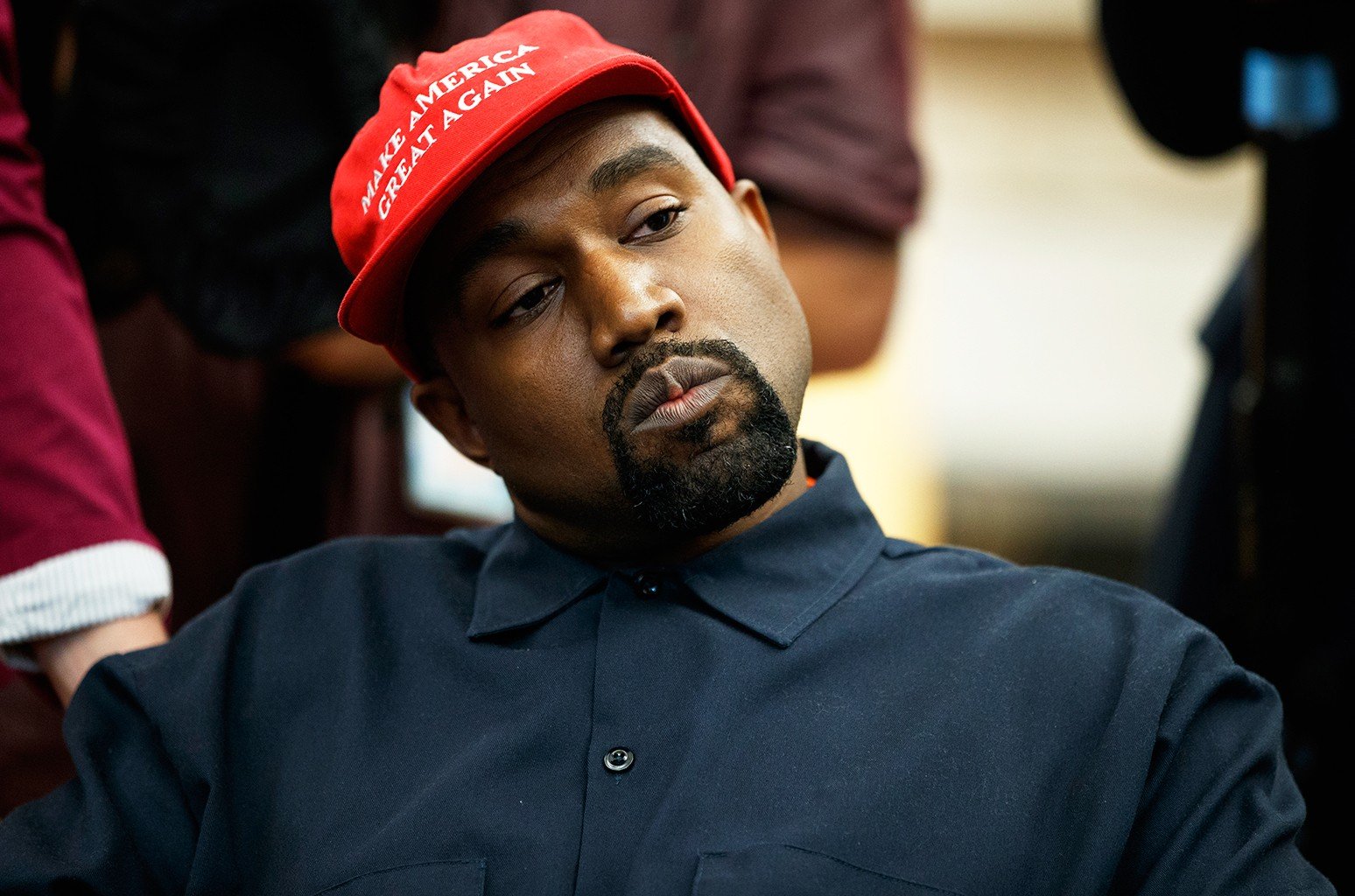 The 2020 Hollywood Raw podcast set off the most recent round of legal threats between Kanye West & Steve Stanulis. Ye’s team threatened Stanulis with another millionaire lawsuit, and Stanulis’s team threatened to countersue, replying: “any efforts undertaken by your clients to enforce any purported ‘confidentiality agreement’ will be met with counterclaims that will seek significant damages.”

Apparently, all these threats of lawsuits will give Stanulis’s Kanye West documentary a framing device. Stanulis told Page Six: “It starts off with $30 million lawsuit, and works backwards, with all the craziness.” Going backwards from the original $30 million lawsuit wouldn’t cover Kanye West’s crazy 2020 adventures though.

That’s a bit of a bummer. We could use a “48 Hours in 2020” starring Kanye West & Steve Stanulis. Maybe they could throw some Chippendale dancers in there to spice things up even more.