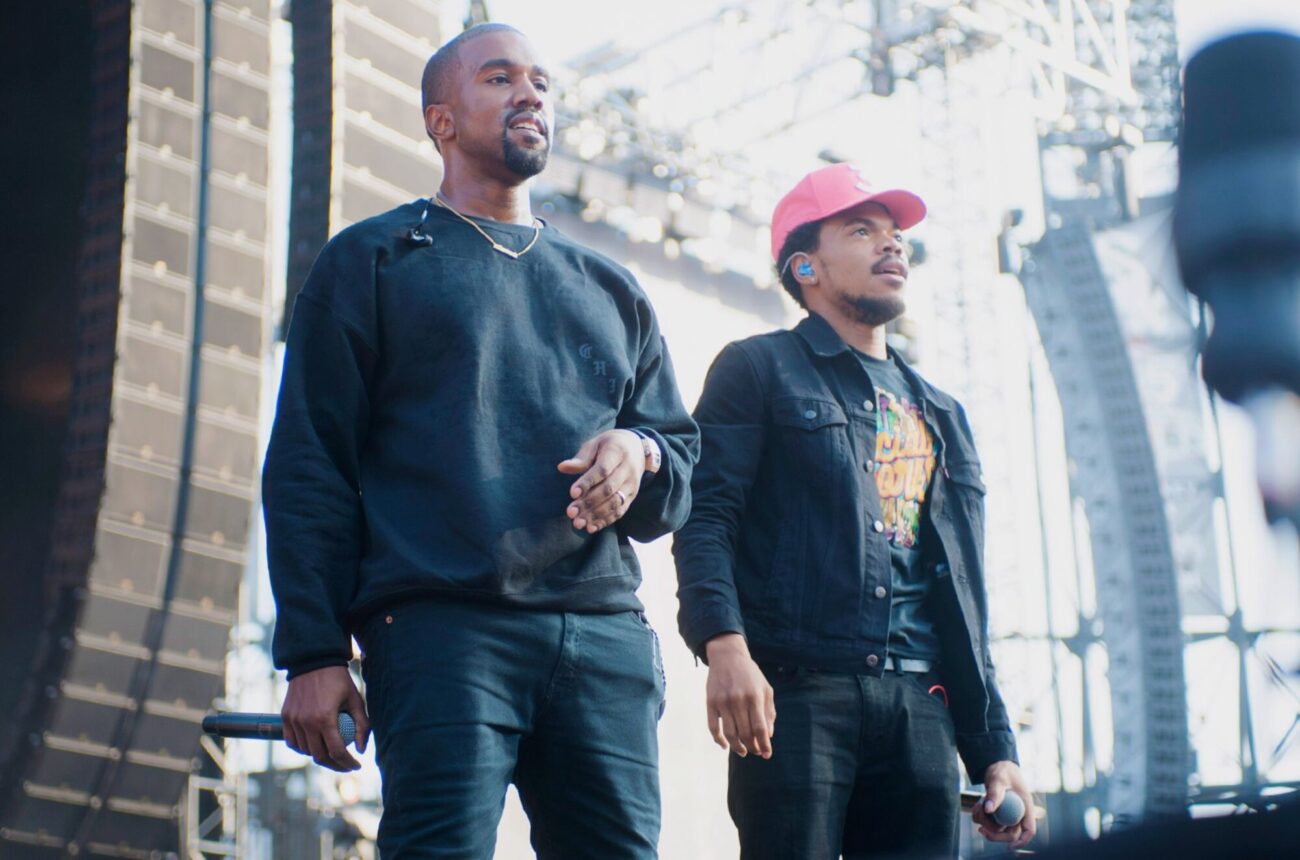 Leaked video: Why is Kanye West fighting with Chance the Rapper?

Could longtime buds Kanye West & Chance the Rapper have some unhashed drama? In a leaked video from the summer of 2020, Kanye West is seen yelling at Chance the Rapper leaving fans wondering what exactly the two were so angry at each other about. What’s the real story behind this leaked footage? Read on to find out all the latest deets on these two legendary rappers.

The leaked video of Kanye West & Chance the Rapper arguing included a watermark in the corner that read “YZY TV”, so Hollywood Life speculated it could be a clip from the upcoming YZY TV documentary about the making of the rapper’s unreleased DONDA album. The footage was shot in summer of 2020 at Ye’s YEEZY compound in Wyoming where he was joined with other members of his team.

Kanye’s longtime business partner & Roc-A-Fella co-founder Damon Dash can be seen explaining the situation between Kanye West & Chance the Rapper in the leaked video. The forty-nine year old businessman stated: “You know my thing is just get rid of the people that are triggering, get them out of here and let’s just have fun being creative. So, you know, Kanye is finishing his album and there’s people around”.

“Chance, honestly, because of what he was reading, he came through just to check Kanye”, Dash explained. “You know, again, Kanye deals with his issues at all times. They got into it, but they worked it out. At the end of the day, Chance was there just to be a friend”. 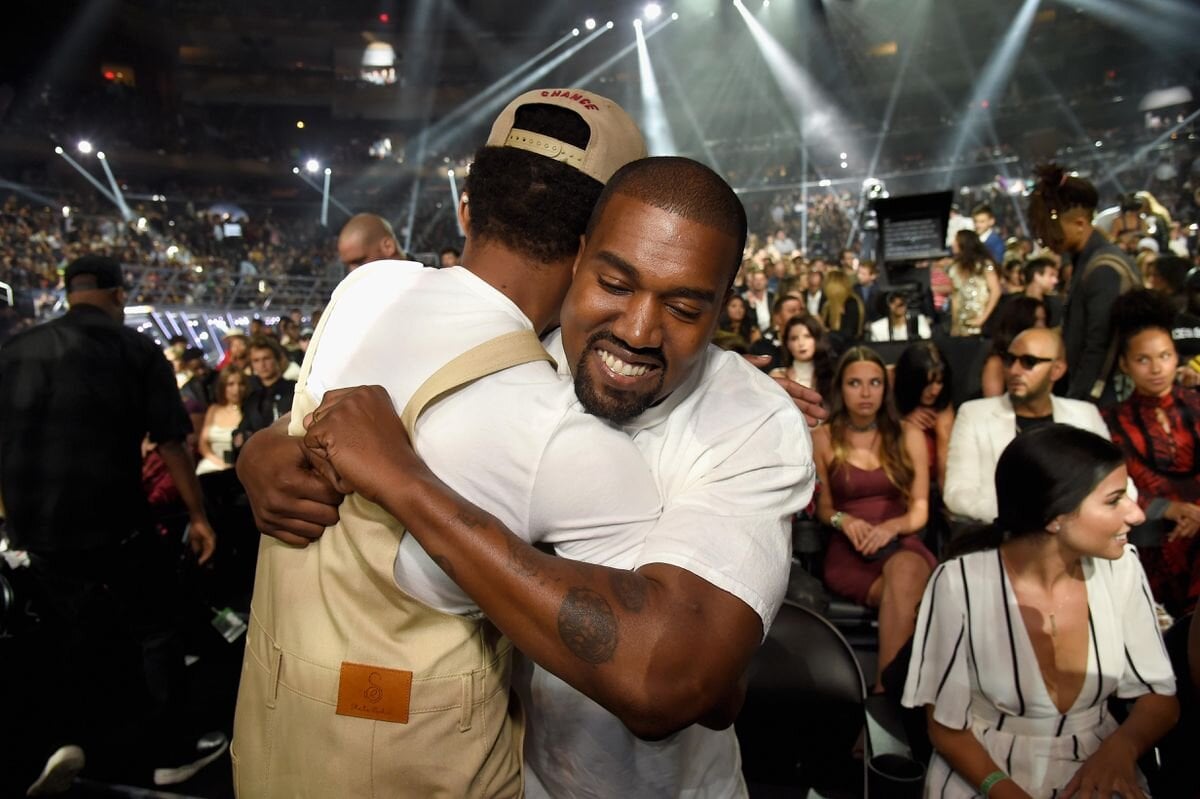 In the leaked video, Kanye West & Chance the Rapper are first seen talking loudly in each other’s ears and clearly having a very expressive debate. In the next clip, Chance the Rapper leans over to ‘Ye who sits on a couch as he continues the heated conversation. Kanye West then abruptly stands up and blows up at him, yelling in distorted audio.

However, Daily Mail reported that, despite the distorted audio, Kanye West can still be heard yelling in the leaked video: “Sit your a** down and listen to the album or leave”. 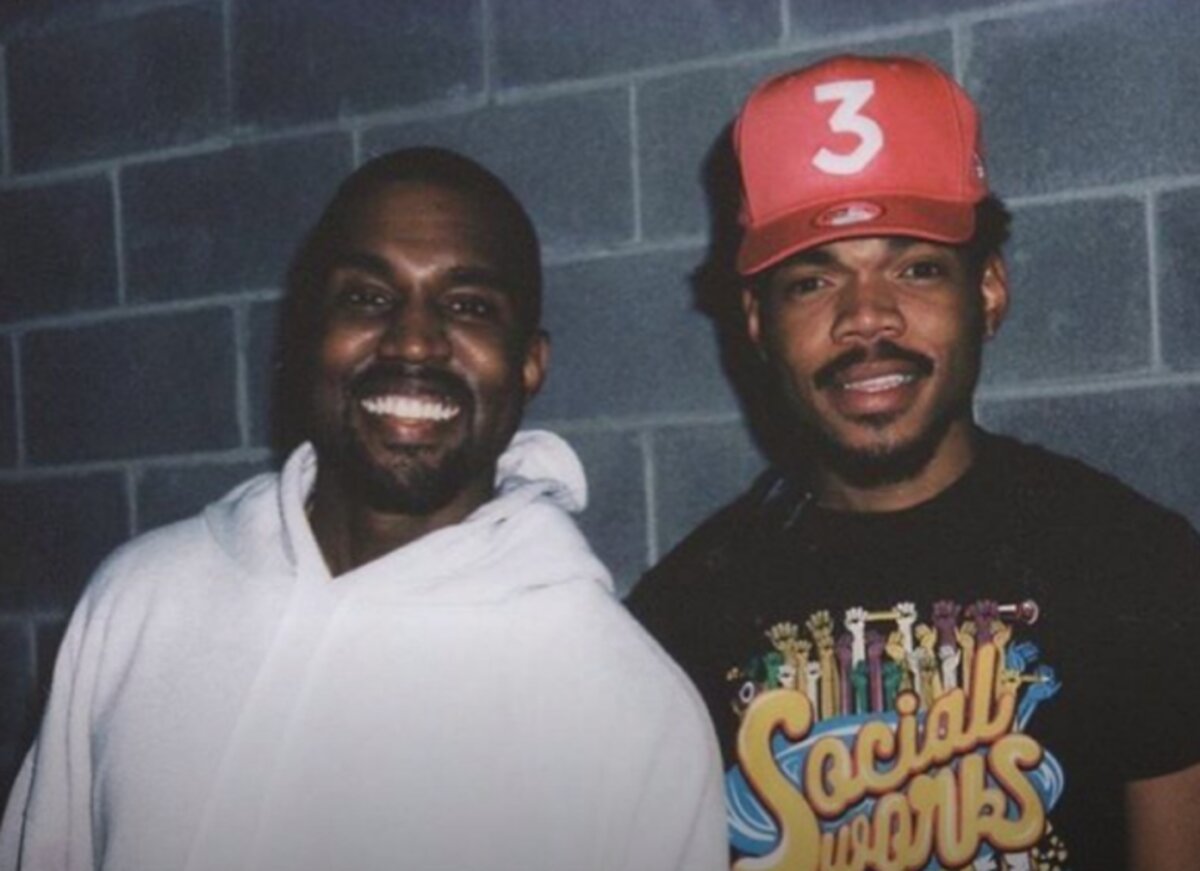 While the leaked video looks quite concerning for fans of both Kanye West & Chance the Rapper, the two rappers seemed to have worked out their differences soon afterwards as joyful pictures were shown of the two with the rest of the team outside the YEEZY compound taken on the same day.

A leaked video clip also showed Kanye West & Chance the Rapper laughing with one another over a joke made by Chance, and the photos showed the two standing next to each other, with Kanye’s hand even holding on to Chance’s arm.

Are u more pro biden or anti ye and why? I get that you’ll want to reply that you’re just tryna “get trump out” but in this hypothetical scenario where you’re replacing Trump, can someone explain why Joe Biden would be better??

The two rappers from Chicago first collaborated with one another when Chance was featured on Ye’s 2016 hit song “Ultralight Beam” on The Life of Pablo. Their relationship is so strong Chance the Rapper even defended Kanye West when the forty-three year old rapper ran for president in the 2020 election.

In July, Chance tweeted: “Are u more pro biden or anti ye and why? I get that you’ll want to reply that you’re just tryna ‘get trump out’ but in this hypothetical scenario where you’re replacing Trump, can someone explain why Joe Biden would be better??” In another response, the twenty-seven year old rapper asked: “Can a blck man get a chance”.

The leaked video is definitely a shock for those who have been longtime supporters of both Kanye West & Chance the Rapper, but rest assured – their friendship won’t likely be ending any time soon. Who knows? Maybe fans can even expect another Chance feature on ‘Ye’s upcoming DONDA album.