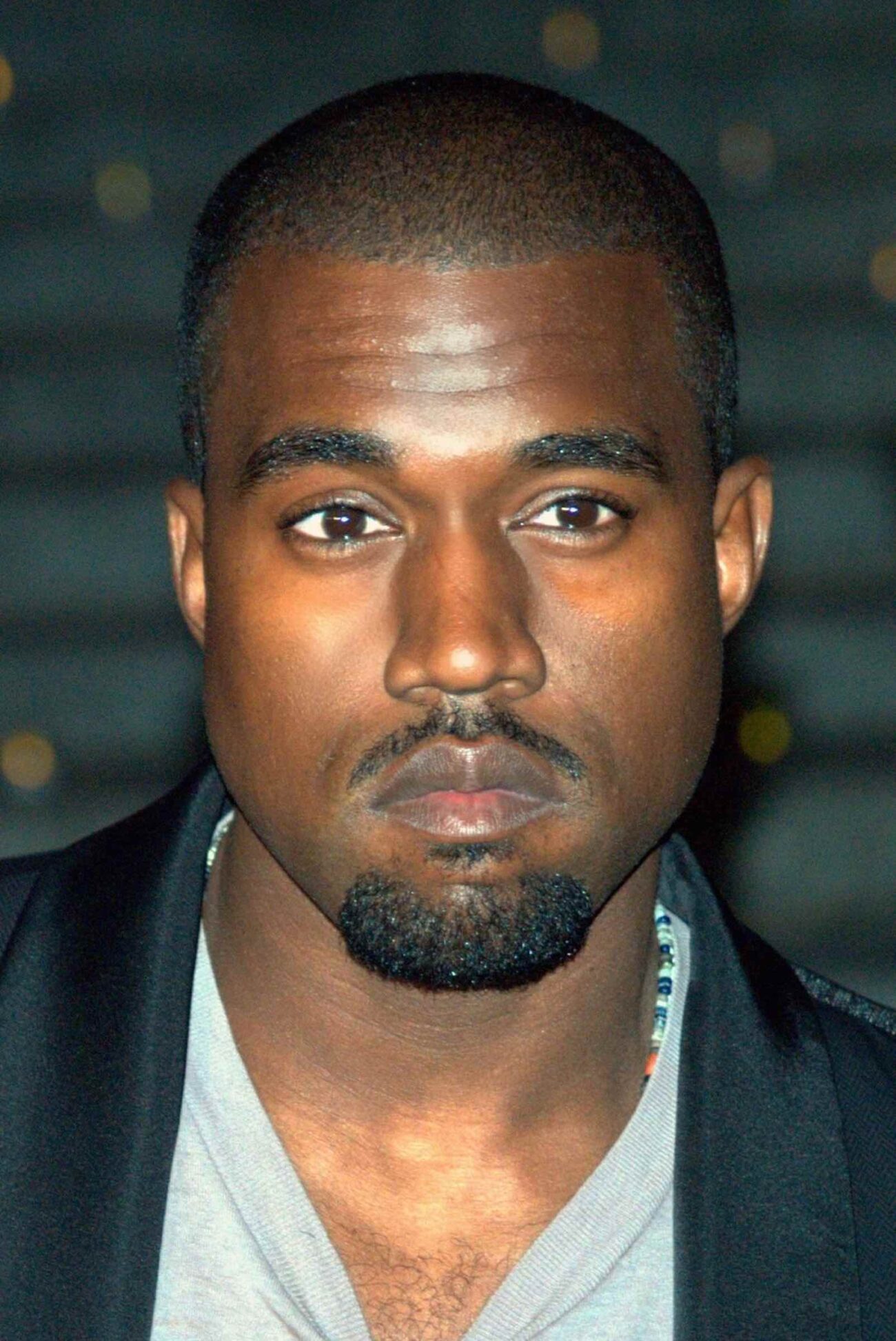 Kanye West is Ye: What does Twitter have to say?

Kanye West has legally filed to change his name to Ye yesterday and Twitter is . . . . confused, to say the least. Though the documents were dated August 11th, they weren’t filed into the court system until yesterday, with no judge approval having been currently given.

The documents cited personal reasons for the name change, which shouldn’t surprise Kanye West fans as he mentioned his desire to change his name on Twitter back in 2018. The moniker was also the title of his album from that same year. With his long anticipated album Donda still not released, many Kanye West fans are wondering what’s going on with the star by discussing the news on Twitter.

Naturally, we rapped through the threads to find the best reactions to this latest Kanye West development on Twitter. Get ready to retweet as we dive into news on Kanye West.

he doin anything but dropping the album 💀

Will it be [email protected] that sounds fun ? If Prince (RIP) could be a symbol YE could be YE, yeh or neh? I must say Kanye to Ye is kinda cray…too much? Ok, I’ll stop pic.twitter.com/djQv63aiho

He certainly knows how to keep the internet on its toes.

No one has drama like @kanyewest ..or should I call him Ye pic.twitter.com/BHo8LddcpV

Again, the man knows how to keep us on our toes.

I don’t mind @kanyewest changing his name to Ye, but what happened to ‘Christian Genius Billionaire Kanye West’…. pic.twitter.com/h1PnILWUgx

kanYE west
ya name already got a ye

Have any other funny Twitter reactions to this latest Kanye West development? Drop them below in the comments to keep this thread going!