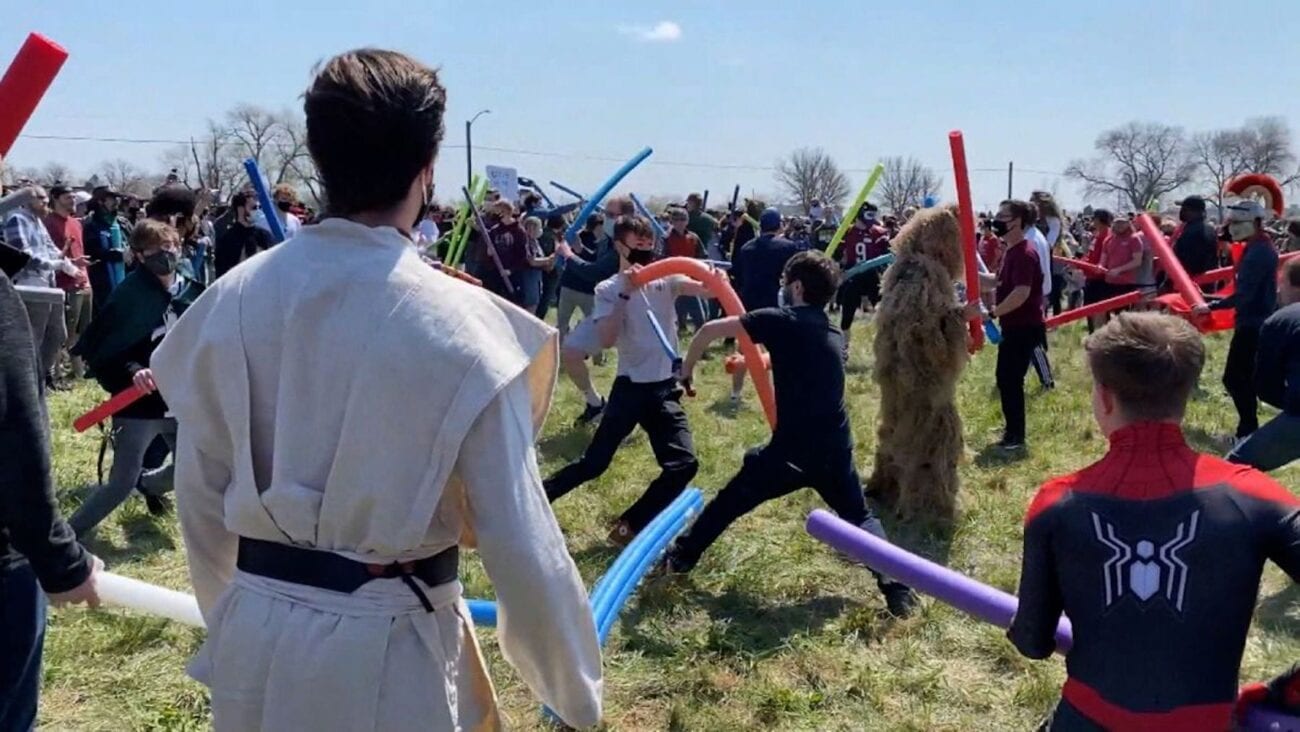 Josh Fight: How a dumb meme turned into a charity fundraiser

Sometimes, the internet comes up with great ideas, but we don’t know whether or not they’re going to actually go through with them. For example, the Storm Area 51 Raid was, well, a disappointment. Nothing was stormed. All we got out of it was a bunch of memes, the Army learning what Naruto run was, and some guy Naruto-running behind a reporter.

This weekend, however, we saw the Josh Fight come to life. That’s right. The meme actually happened as foretold. People showed up. Many people showed up. Sick kids got $11,000 USD from the event. A Josh has emerged as the One True Josh and he is, frankly, a-freaking-dorable. Just wait until you see the nugget that won the Josh Fight fight. You’ll want to feed him cookies & chocolate milk. 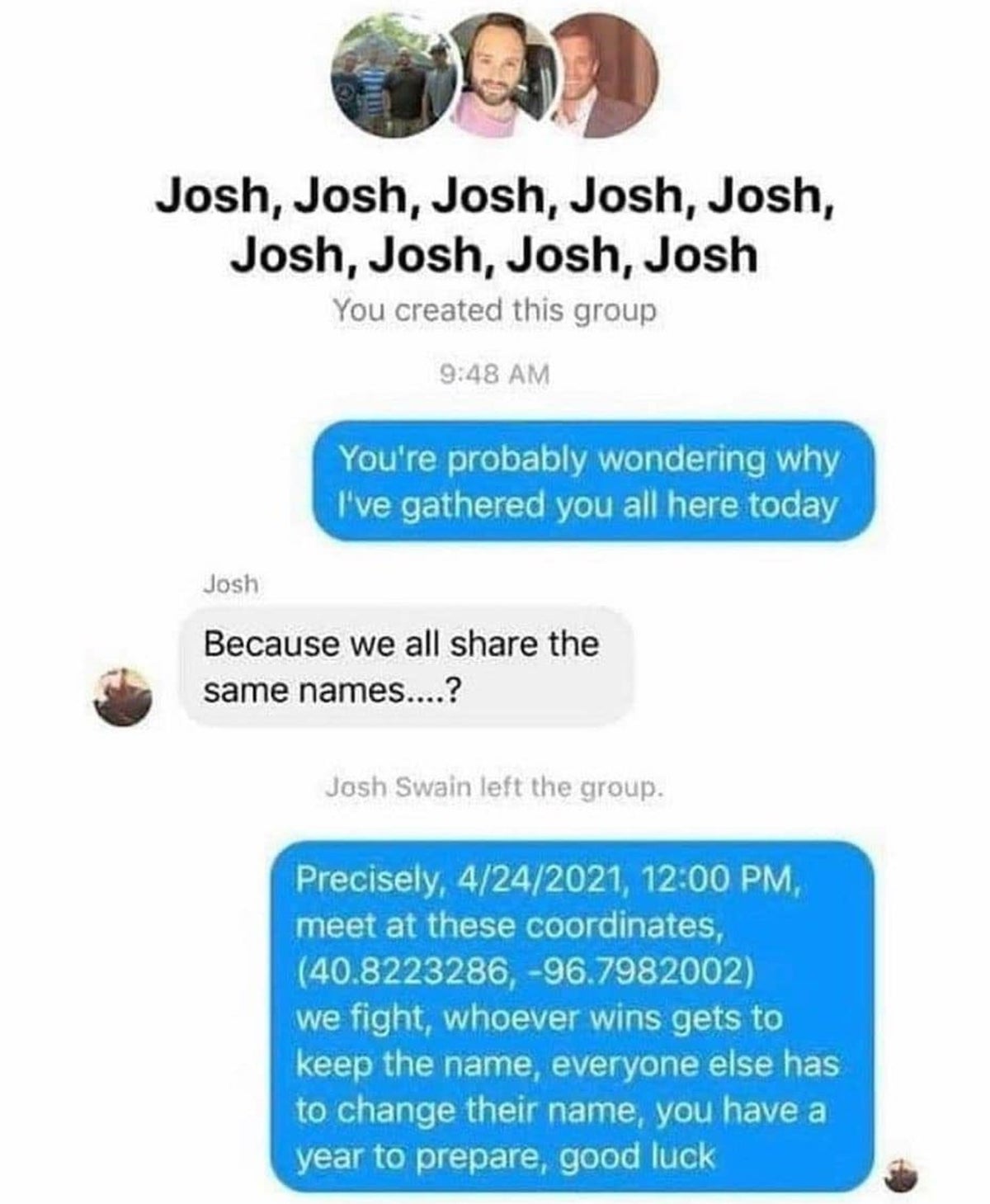 In April 2020, a screenshot from Facebook Messenger went viral. In it, the group’s creator made the group, added a bunch of people named Josh, and challenged them all to a fight for who will keep the name in April 2021 with coordinates to a field in Lincoln, Nebraska. Now, whether or not all the Joshes that show up will change their name? We can’t say.

Probably not though. Ask your cousin that just got married, name changes are a pain in the butt to handle. Now, however, the Joshes in the original post were all named Josh Swain. The Josh fight, however, expanded to include all people named Josh. Though two Josh Swains did show up. One from Nebraska, the other from Arizona for a Rock Paper Scissors death match.

Josh Swain from Arizona is the One True Josh Swain, btw. 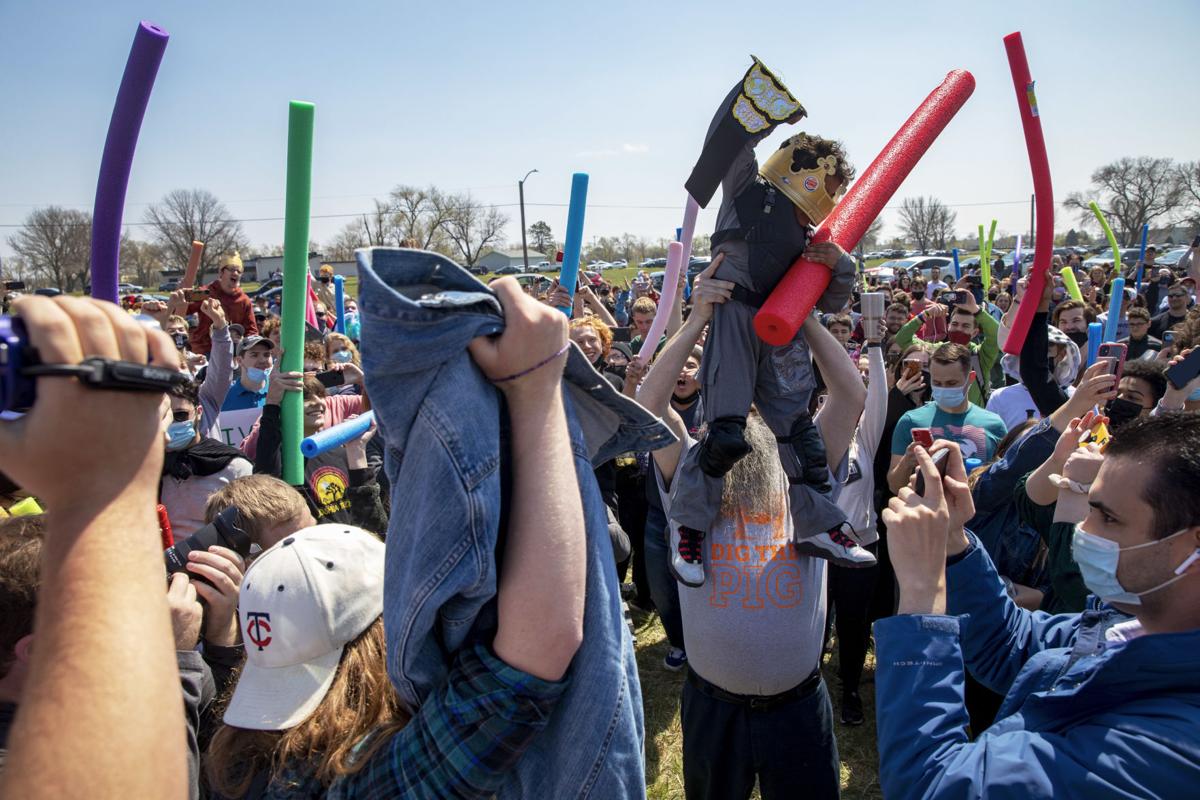 After the One true Josh Swain was picked. The other Joshes fought for the right to be the One True Josh. Naturally, they did this with pool noodles because, well, what other weapons were they going to use. They all went to town on each other as well fighting it out. There were a bunch of different Joshes: Big Josh, Spider-Josh, Knight Josh, Skywalker Josh, etc. But when the Josh fight finished? It was the youngest competitor.

That’s right. Little Josh, in what looked like it was a Burger King crown, was crowned the One True Josh. That’s right. This adorable four-year-old won the right to remain Josh. As for the other Joshes, well, they are lesser in the eyes of us for they are not Little Josh. As for Little Josh? It doesn’t matter if you grow up to be like six-foot-six, my guy, you are always going to be known as Little Josh.

In addition to the money raised for the The Children’s Hospital and Medical Center, Josh Swain, who started the meme, also asked that people bring one non-perishable food item in order to donate to the Lincoln Food Bank. They got more than 100 pounds of food for them. So, in addition to being something fun, a  lot of good came out of the Josh Fight as well. Good for them. 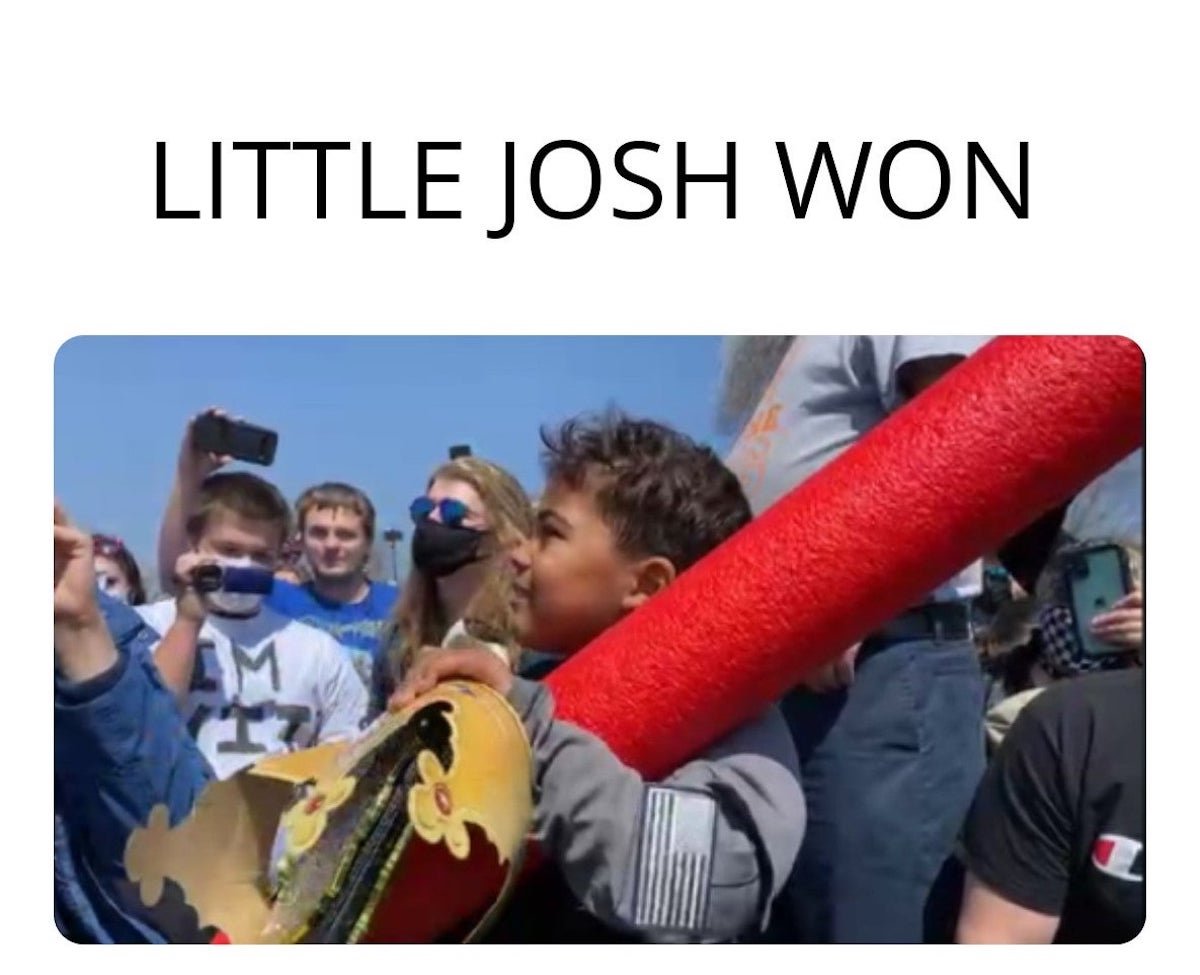 What do we know about the winner of the Josh Fight?

Little Josh, or Josh Vinson Jr., is four (almost five) and has won all of our hearts. Talking with The New York Times, Little Josh’s father, Josh Vinson Sr., said that Little Josh suffered from a series of seizures at the age of two and was treated at the Children’s Hospital and Medical Center. So it’s great that Little Josh got to do something fun in honor of the place that helped him during a scary time in his young life.

As for the One True Josh Swain? He said, “I am a Josh. I’m not just Josh. We’re all proud to be this moniker. And proud to represent it. Now it means something.” Viva la Josh! 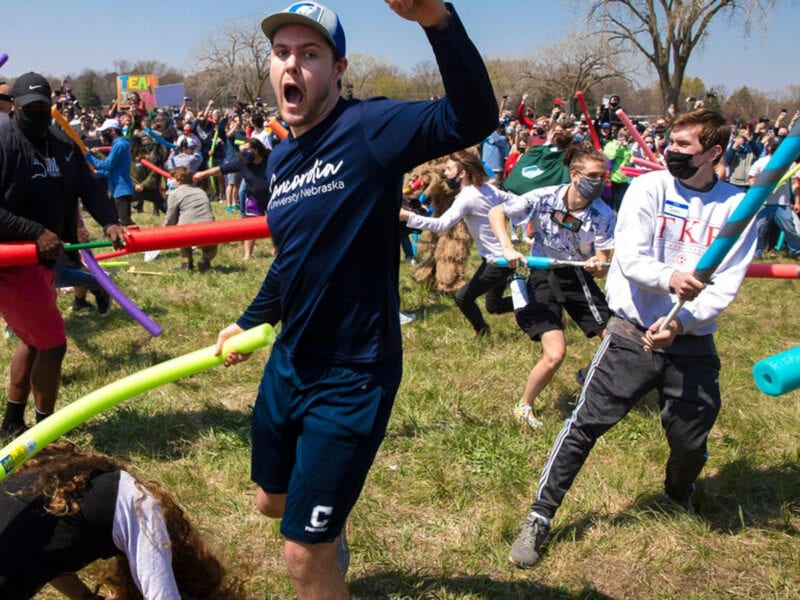 #JoshFight: Watch as these gentlemen battle for their namesake