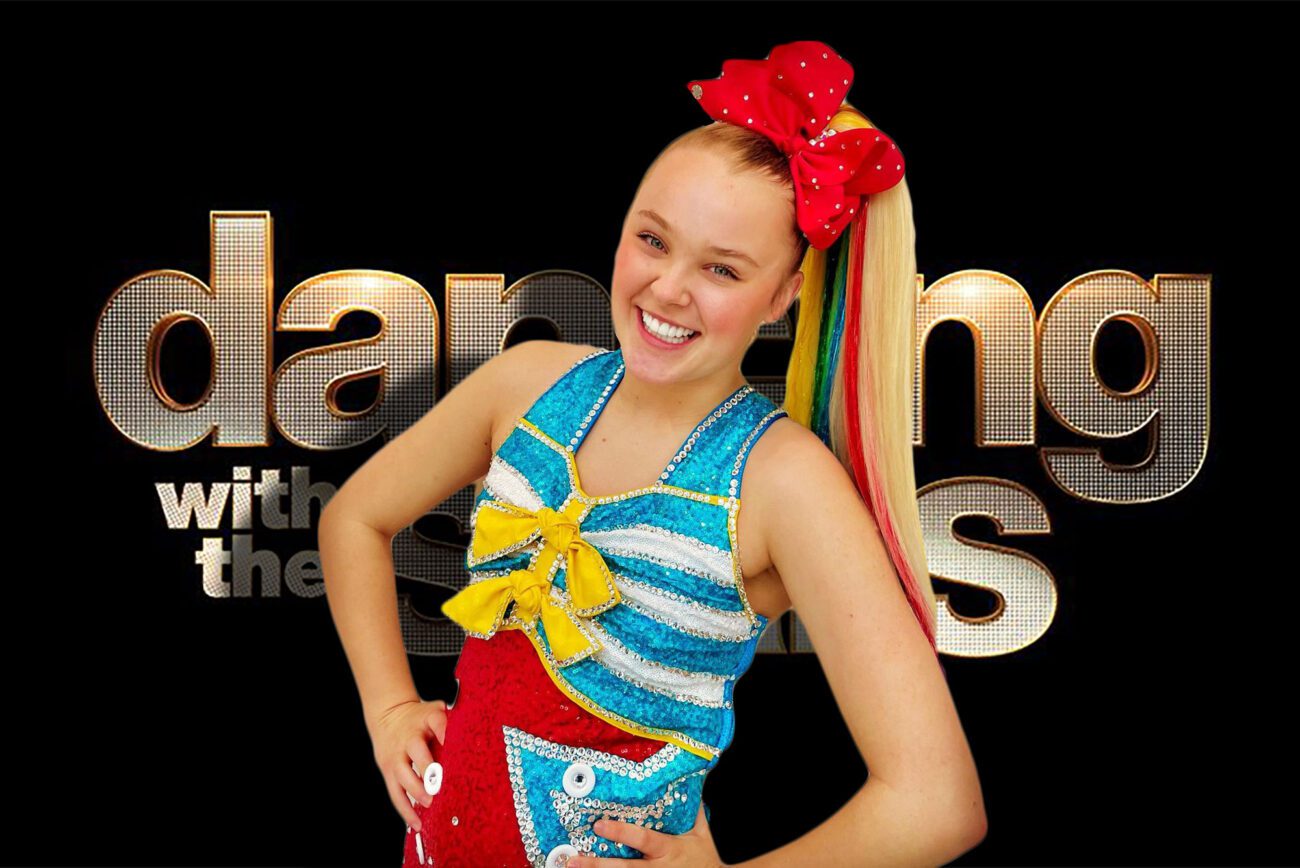 Rumors have been spreading that dancer & actress JoJo Siwa and her girlfriend, Kylie Prew have officially broken up. It’s speculated to revolve around Siwa’s dedication and busy schedule with Dancing with the Stars, a show in which Siwa is a major favorite to win. Naturally, many have been speculating that it’s due to Siwa’s secret infatuation with her partner, Jenna Johnson, who’s married to other dancing pro Val Chmerkovskiy.

“Kylie stopped attending the show so she hasn’t been seen in the audience since they split,” one source said. “JoJo is focusing on the competition and giving her all. While it’s a rough time for her, she’s handling ‘DWTS’ very professionally and still putting on a smile and giving 100 percent. She doesn’t want to let down her fans.” Could it really be a secret love between JoJo & Jenna that led to this surprising split?

Likely not, seeing as Jenna Johnson has referred to herself multiple times as Siwa’s “Big sister”, and while the two seem to have formed a close friendship, it’s obvious that Johnson adores her husband and doesn’t view JoJo Siwa in that way, even though JoJo Siwa has recently dyed her hair brown and mimicked Johnson’s look for what we assume will be part of the show. Just what will JoJo Siwa’s legacy be on Dancing with the Stars? 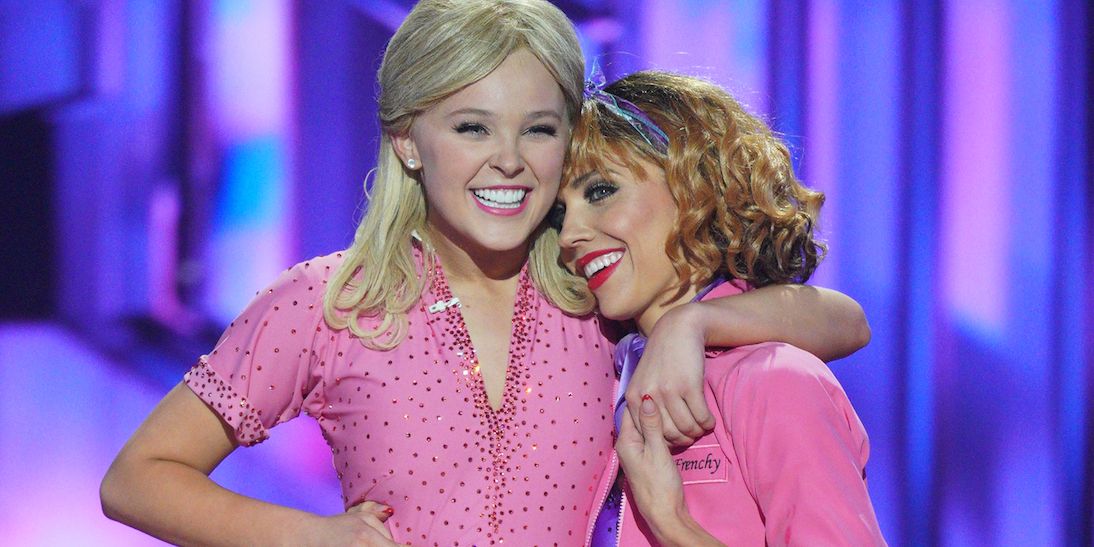 Last month premiered the 30th season of the hit dancing competition series Dancing with the Stars, the show that has slowly grown in popularity throughout the years. This season is no exception to surprising & exciting guests, for not only did this season of Dancing With the Stars bring back some of our favorite professional dancers, including Witney Carson & Lindsay Arnold, but it unleashed an impressive celeb list as well.

However, the cream of the crop is clearly Jojo Siwa, who can currently be found on Nickelodeon’s The J team, which is now streaming on Paramount+. That being said, Jojo Siwa is doing more this season than just simply dancing her @$$ off. She’s actually making history! But how? Check out this impressive feat on the part of JoJo Siwa and her partner, Jenna Johnson. Yes . . . a girl. 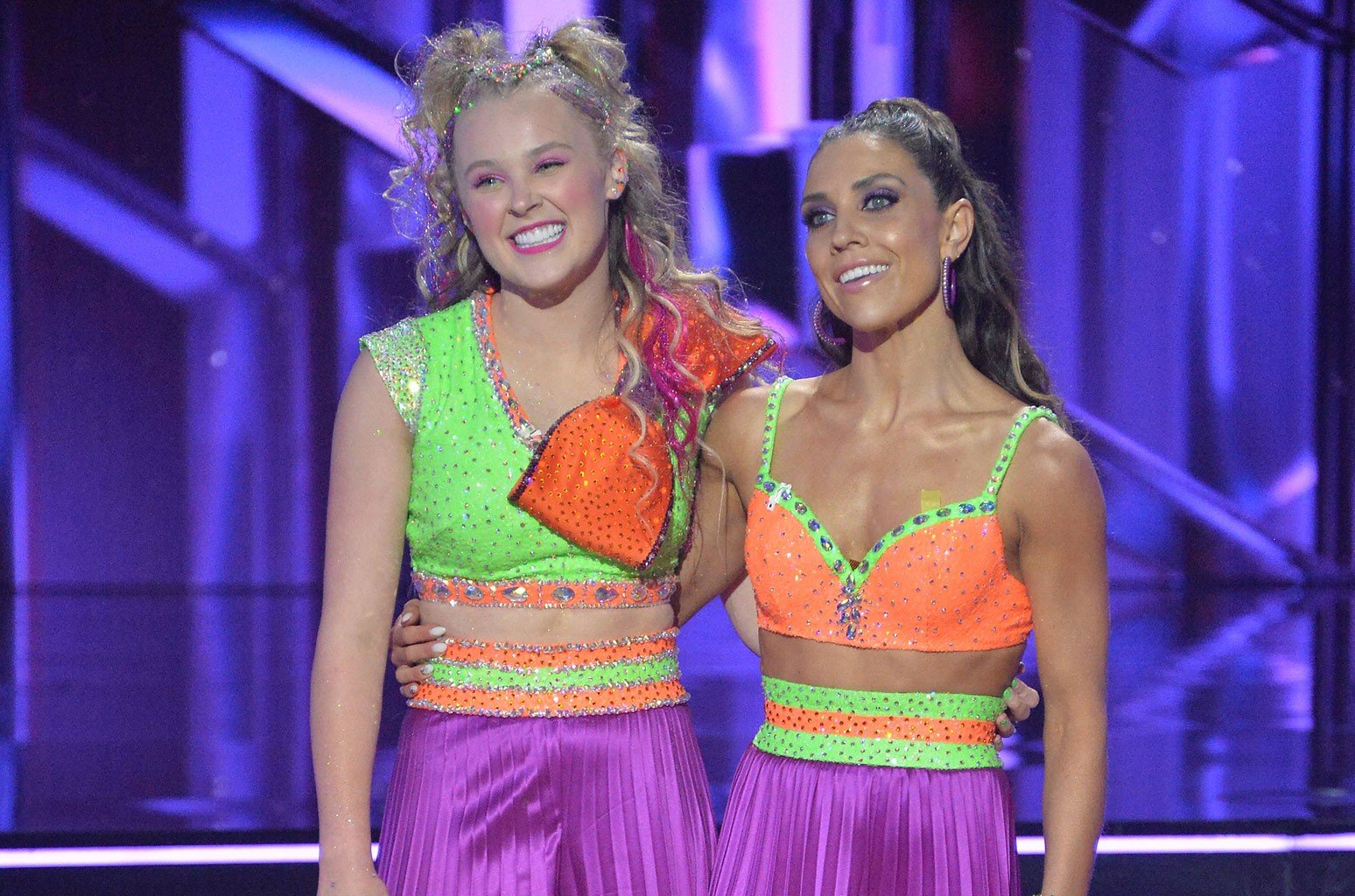 During the previous twenty-nine seasons of Dancing With the Stars, celebrities have all had partners of the opposite sex, a common tradition in professional ballroom dancing.  The man dances with a woman. A woman dances with a man. Nothing new to see here, right?

For the first time, Dancing with the Stars has promoted a same-sex couple, a progressive move by both the show and ABC to help demonstrate acceptance as well as conformity to today’s way of thinking. Hey, we’re all for it, as both JoJo Siwa and her pattern and likely dreamworld girlfriend Jenna Johnson have been killing their dances each and every week. 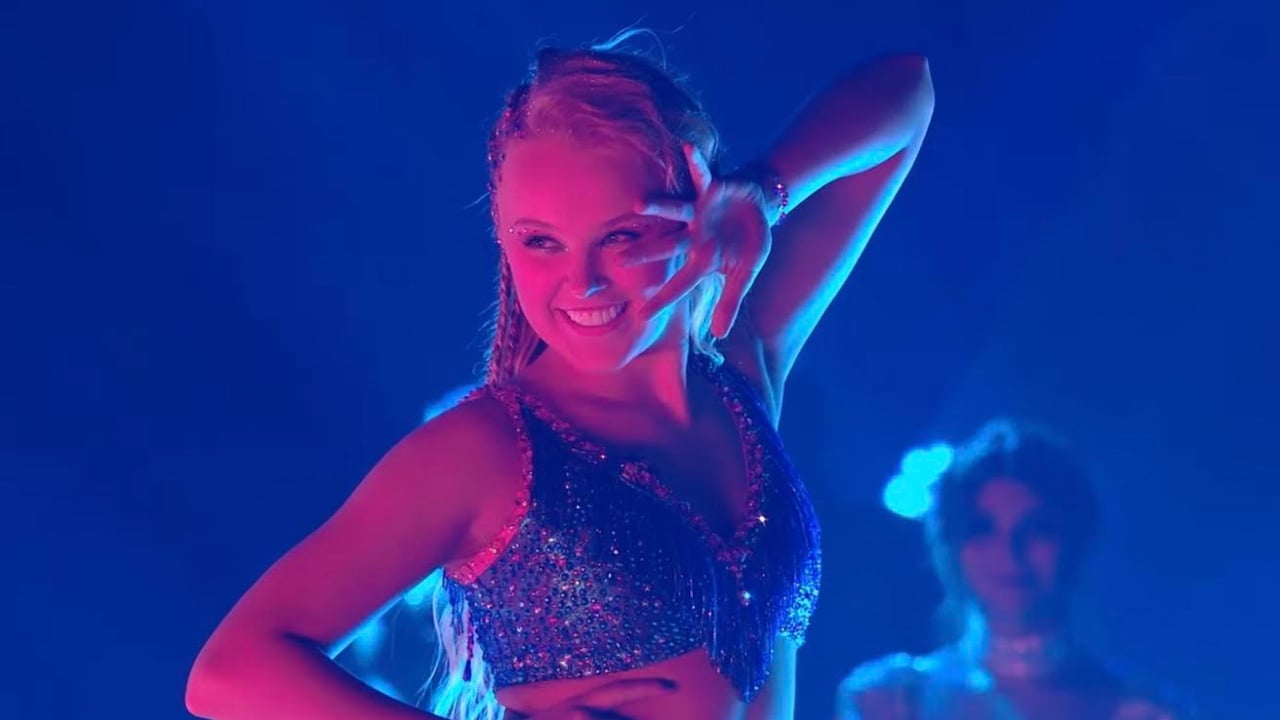 As it stands, given that JoJo Siwa, as well as Jenna Johnson share fun-loving energy and charming personalities, it seems that the audience wasn’t really taken aback by this new partner format. In fact, given that JoJo Siwa might have been the best performance on multiple nights, it seemingly feels as if more people are discussing if JoJo Siwa can take home the mirror ball trophy rather than complain about her partner. Hooray!