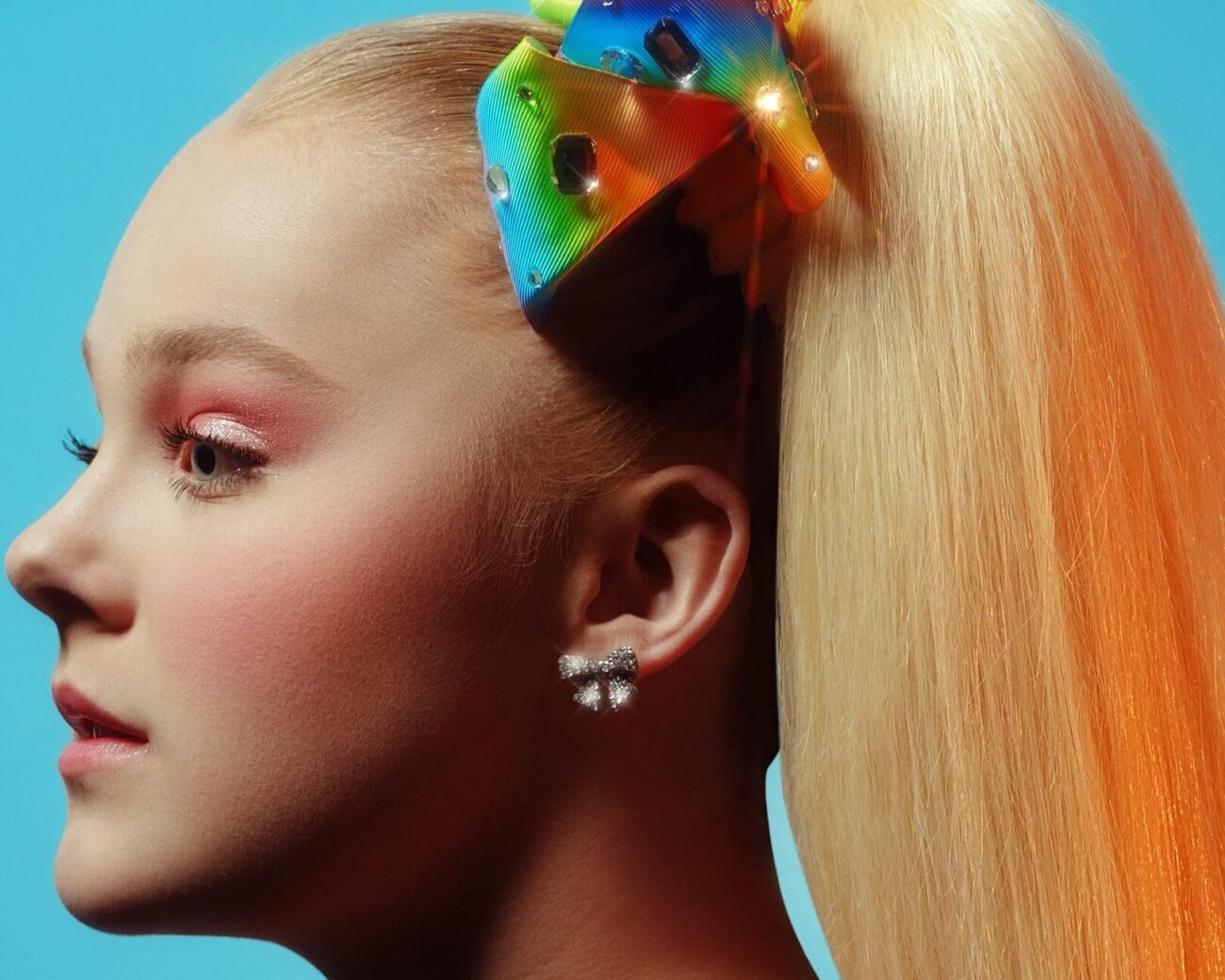 JoJo Siwa danced into America’s heart on Dance Mom’s and has practically stayed there the last seven years. The dancer/performer/bow salesperson has made a name for herself, especially with younger kids. Her positive attitude, colorful hair accessories, and catchy songs have drawn a huge following and paycheck.

In late January, Siwa came out as a member of the LGBTQ in the only way she knew how – a huge dance number. With a TikTok dance, rainbow-bedazzled-hoodie, and famous friends as backup dancers, Siwa lip-synced and danced to Lady Gaga’s signature pride anthem, “Born This Way”.

This is the first time such a major star geared toward children has come out. While this announcement may turn parents away, we are here to break down why JoJo Siwa is here to stay and how she acquired such a large net worth. 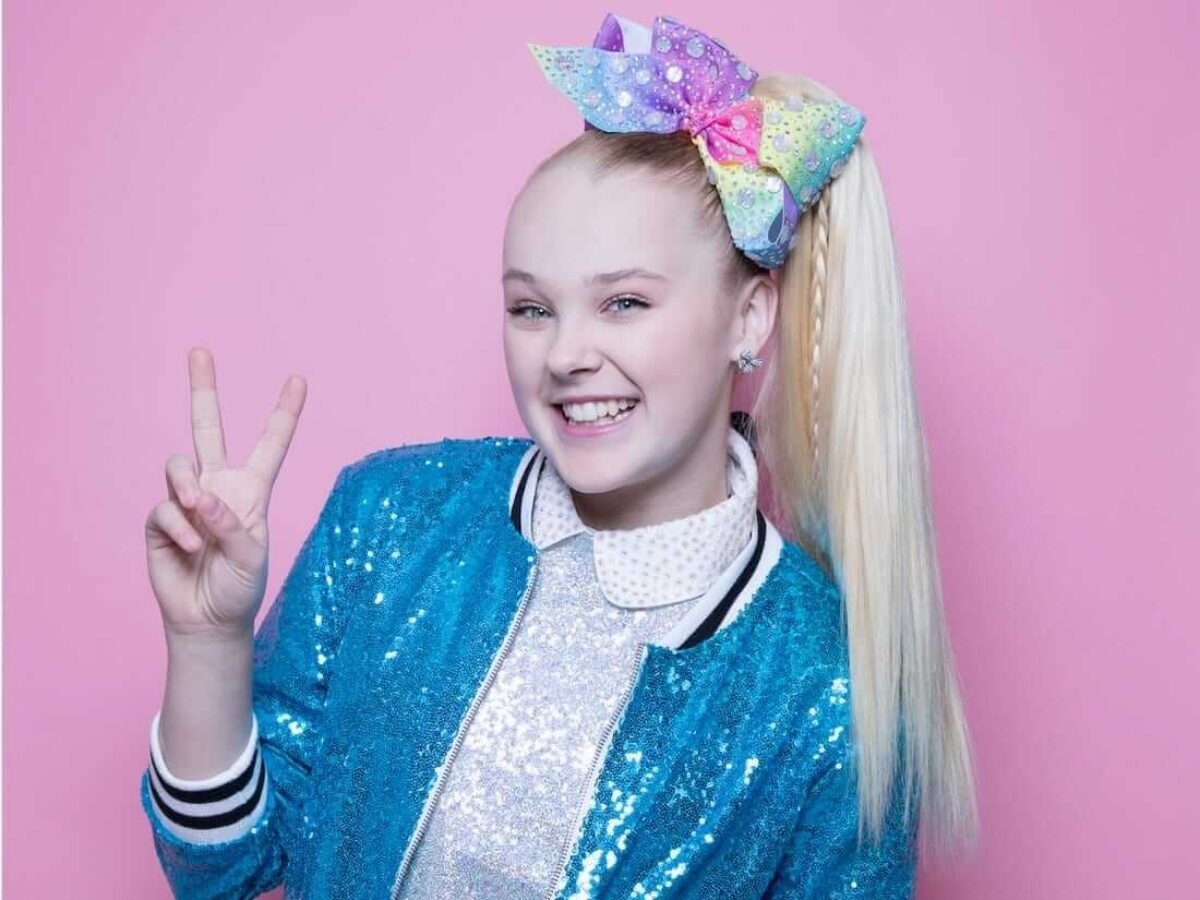 During and after appearing on the last two seasons of Dance Moms, JoJo Siwa started a YouTube channel. Since its inception, Siwa’s channel has gained over 12 million subscribers. Cosmopolitan estimated the star made around $9 million in 2018 on her subscribers alone. That number could be higher since many of her music videos received well over that 12 million count. 2016’s  “Boomerang” currently has 935 million views. 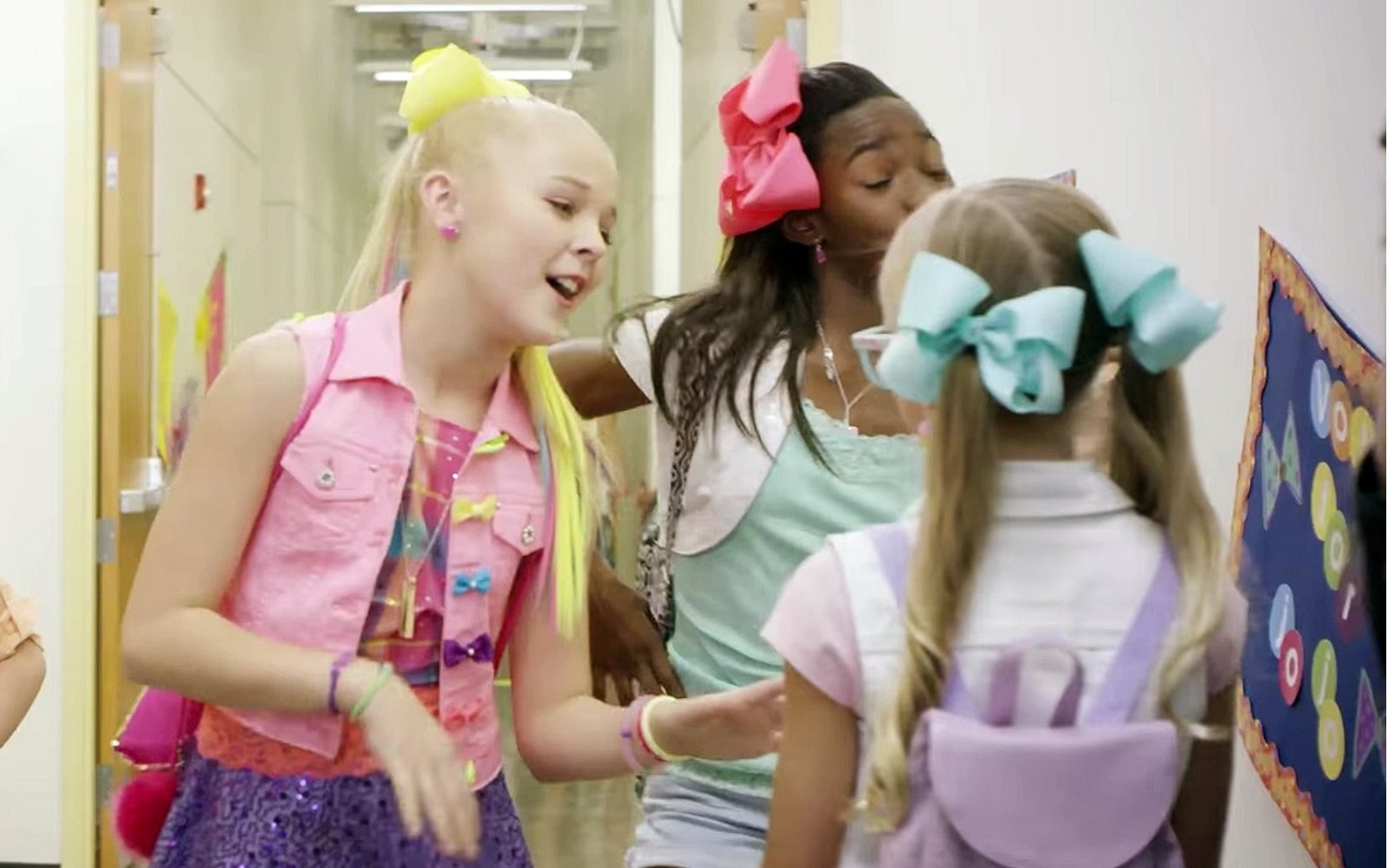 Using her YouTube Platform, Siwa has made mad dough from licensing deals. Viacom, the media company which owns Nickelodeon, claims that the JoJo Siwa doll, “hit the number one spot in sales at Walmart for several weeks” after mentioning it on her channel. She beat out Barbie.

The star also sells everything from board games, makeup, and books, but the biggest seller is her bows. In 2018, Siwa sold a whopping 40 million hair bows for $9.99 each. That’s close to $400 million, the majority goes to the partnerships, manufacturing, and taxes but still, that’s a lot of money. 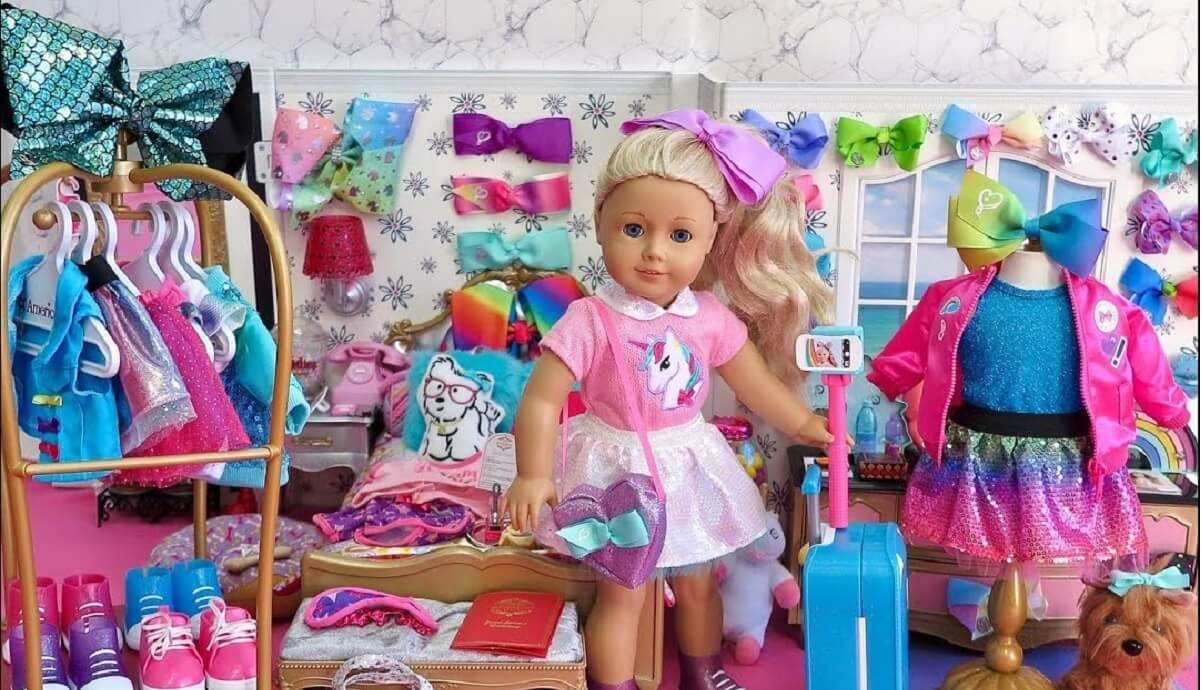 JoJo Siwa has made millions off touring her rainbow-covered concerts to adoring kids and parents. Sponsored by Nickelodeon and Party City, the tour made $26.9 million in 2019. When she tours, sales on her products spike due to little kids wanting to wear her merch to the concert. For example, in 2017 her bow sales spiked forty percent in Chicago before she performed and sixty percent in Anaheim after her appearance at VidCon.

Even with partnerships and expenses being taken out of her paycheck, her cut of the tour profits takes JoJo Siwa’s net worth to around $14 million dollars. 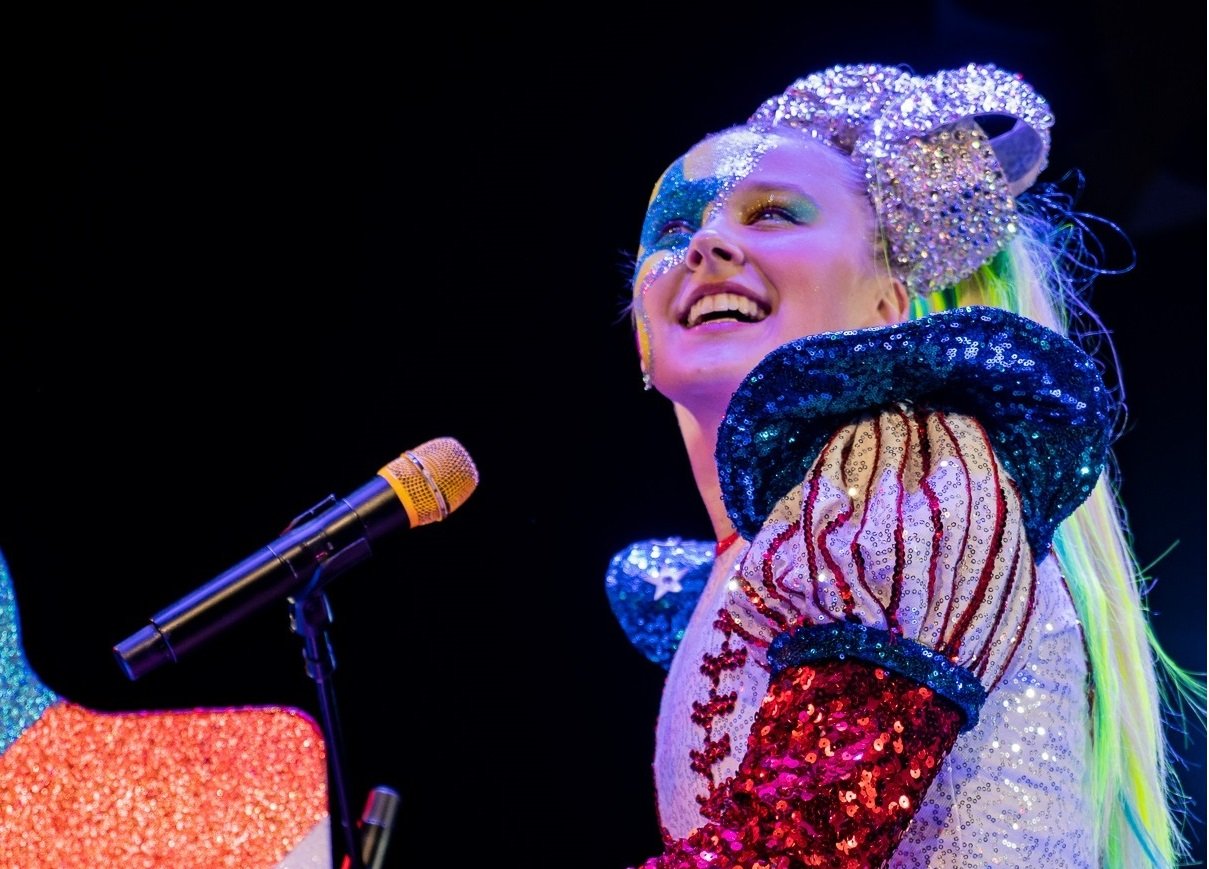 JoJo Siwa came out in the middle of a pandemic, when the star wasn’t touring. However, that didn’t mean she wasn’t seen. Fifty-four million people watched the young performer’s coming-out video.

Even though Siwa’s audience is mostly young elementary school-age kids, it’s clear her sexual identity will not affect her popularity or net worth. “JoJo’s pride in her identity and her confidence in shrugging off negative responses indicates that her social media presence will foster a sense of supportive community for LGBTQ youth,” Professor Traci Gillig told CNN. 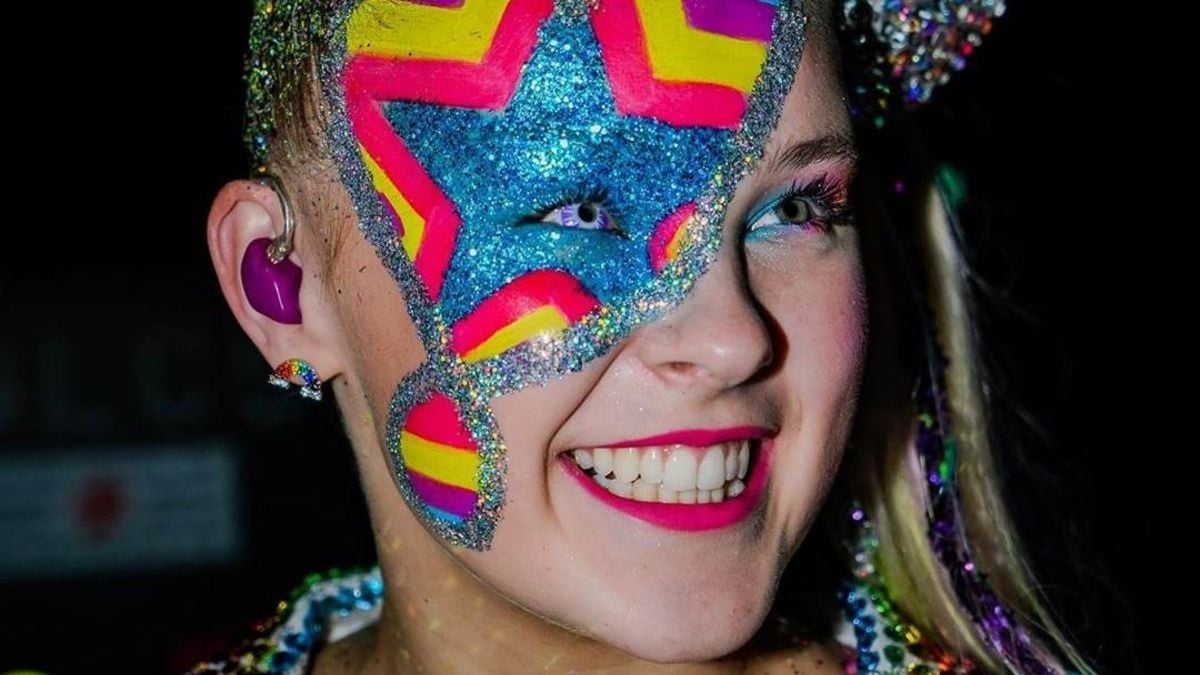 The Washington State University assistant professor continued, “She’s one more voice – and a big one – communicating to young LGBTQ people that they are loved.” Siwa herself said in an Instagram live the stigma around coming out has softened. “It’s not [a scary thing] anymore. There’s so many accepting and loving people out there. Of course, people are gonna say it’s not normal, but it’s your normal.”

Since coming out, Siwa has not reported losing any sponsorships or large viewership numbers. Her fans seem to be with her, which means she can be her truest self and make major cash while doing it. Looks like Jojo Siwa and her net worth are staying at the top of the pyramid.