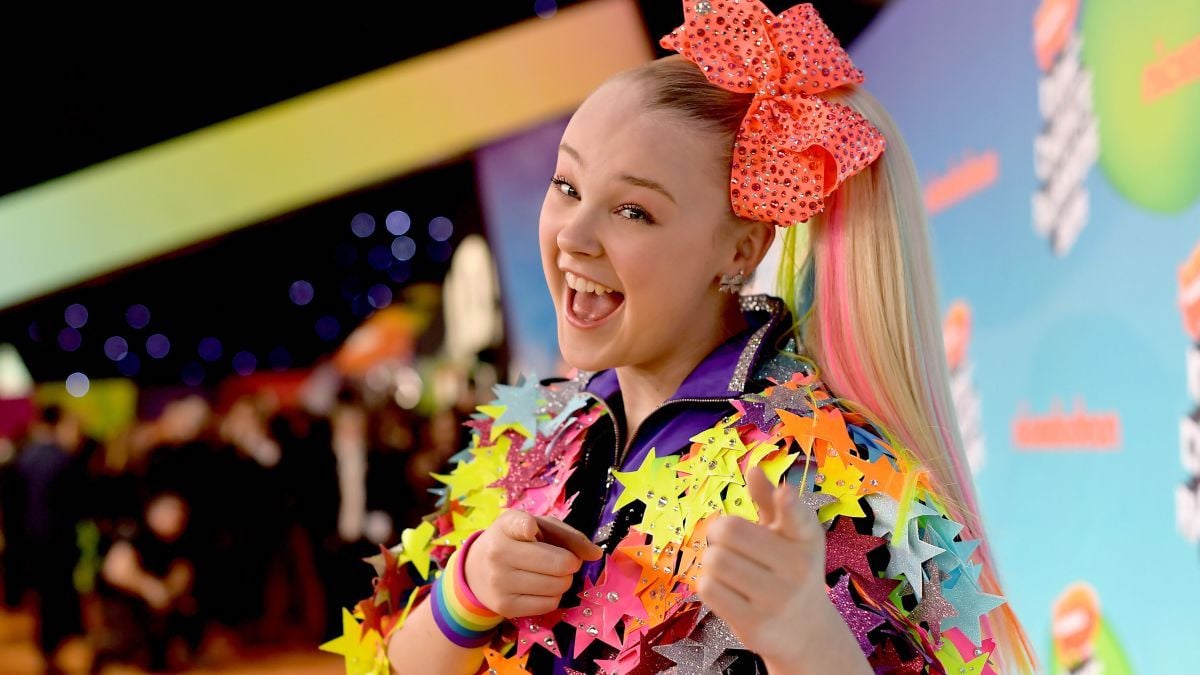 Hear from TikTok star JoJo Siwa about her coming out journey

She’s coming back like a “Boomerang”! TikTok star JoJo Siwa recently came out and declared she’s gay and a proud member of the LGBTQ community. The shock announcement was greeted with open arms. Siwa used her social media accounts including TikTok to share the message.

Is there more to JoJo’s coming out story? Find out all the details now. 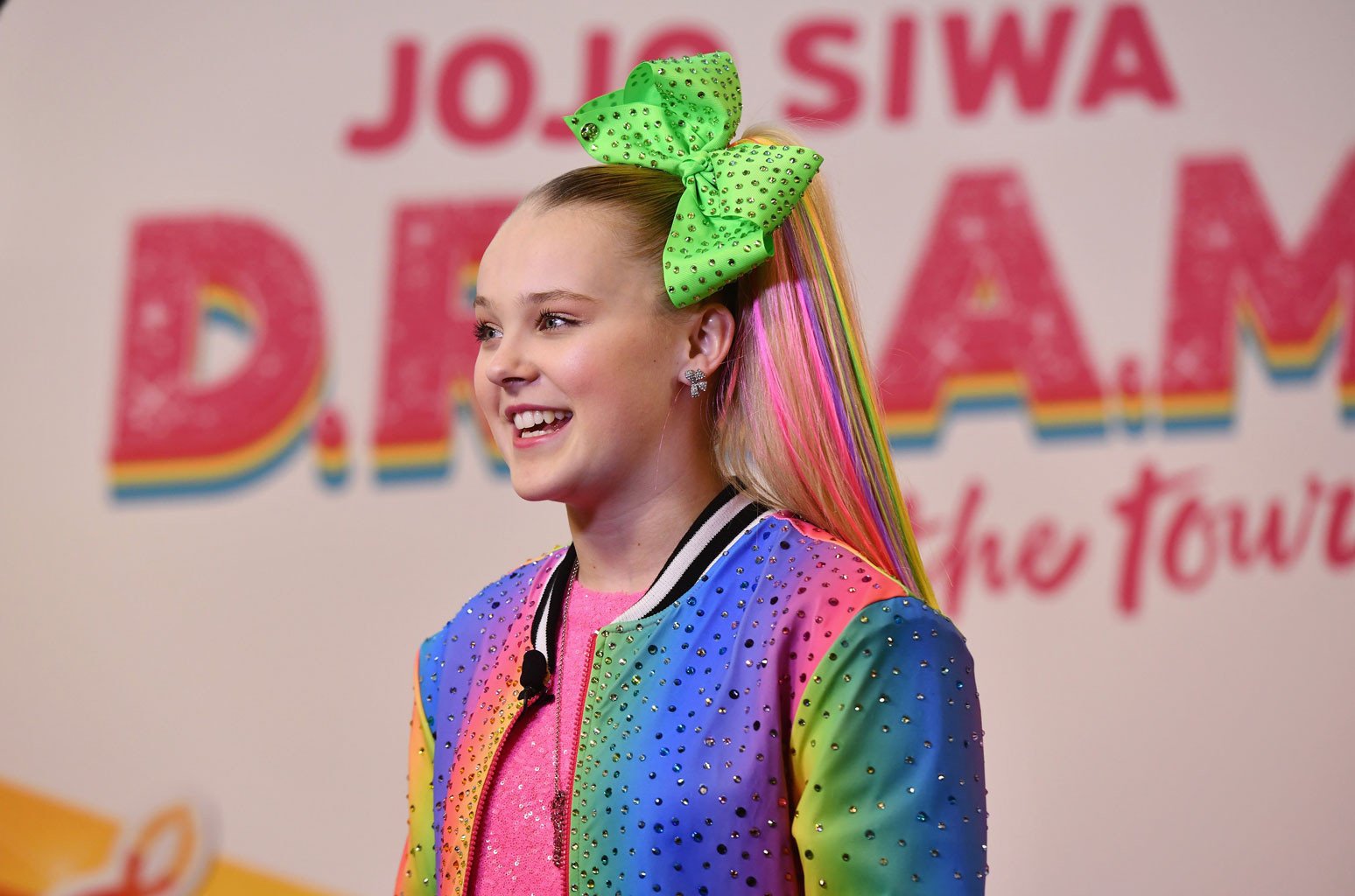 Dance Mom star JoJo Siwa recently made headlines with news of her announcement. She’s born this way and she’s proud to be gay! JoJo Siwa is known as a dancer & singer, adored by millions of young people. Her fame began when she appeared on Dance Moms between 2015 & 2016. Joelle Joanie Siwa is seventeen years old and has an impressive net worth of $14 million.

In a recent TikTok, JoJo Siwa can be seen singing along to an LGBTQ anthem that has been used for millions of comings out and it first sparked the rumors of her sexuality. “Born This Way” by Lady Gaga is known worldwide as an anthem for those in the LGBTQ community. 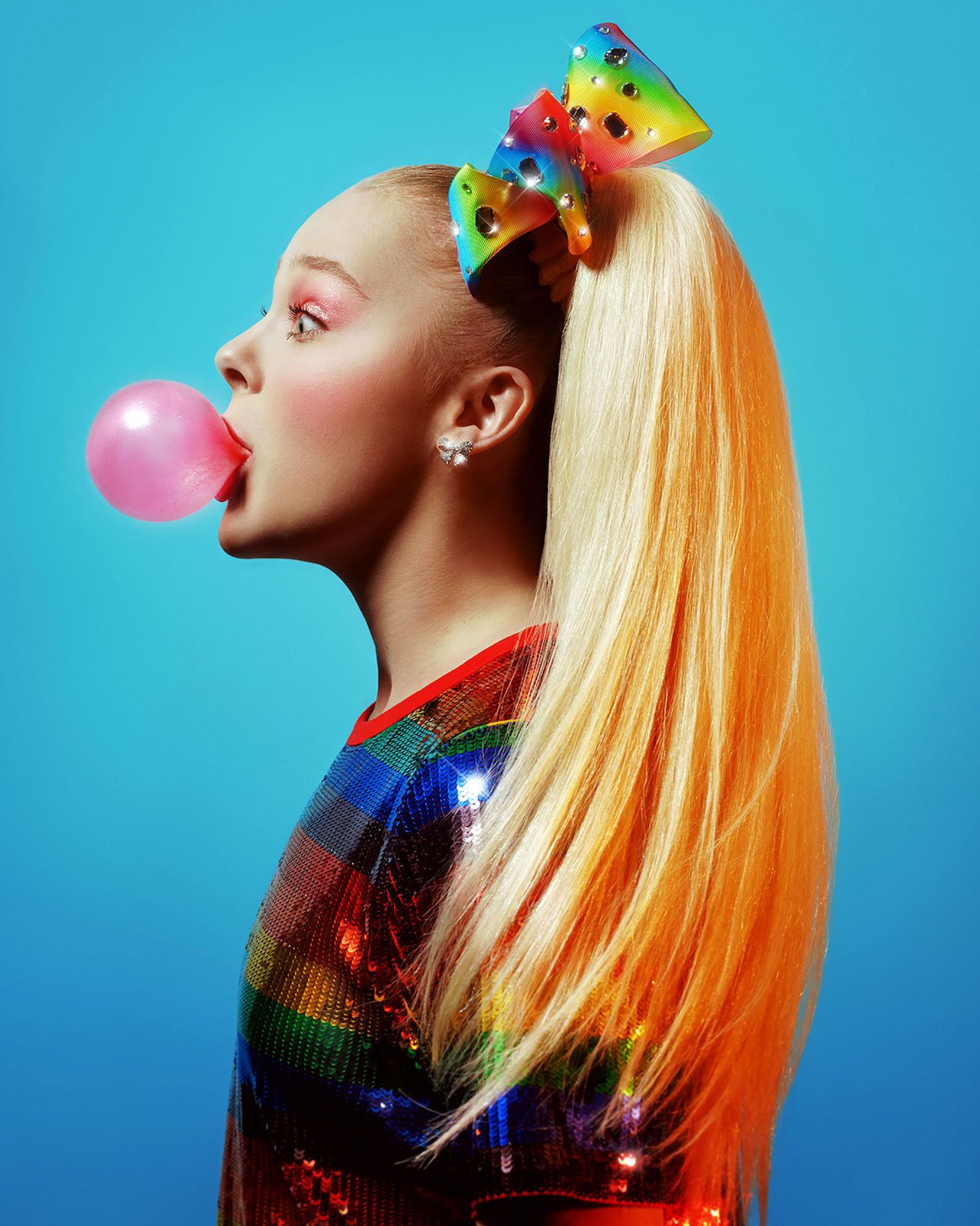 After that video was shared, JoJo shared a present that her cousin got her which reads: “Best. Gay. Cousin. Ever.” She shared that she’s not ready to officially label her sexuality, but she’s proud and happy she’s finally “come out”. Celebrities including Paris Hilton & Ellen DeGeneres supported the influencer on social media.

“Right now, I’m super-duper happy and I want to share everything with the world, but I also want to keep things in my life private until they are ready to be public. Right now what matters is that you guys know that no matter who you love, that it’s OK.” 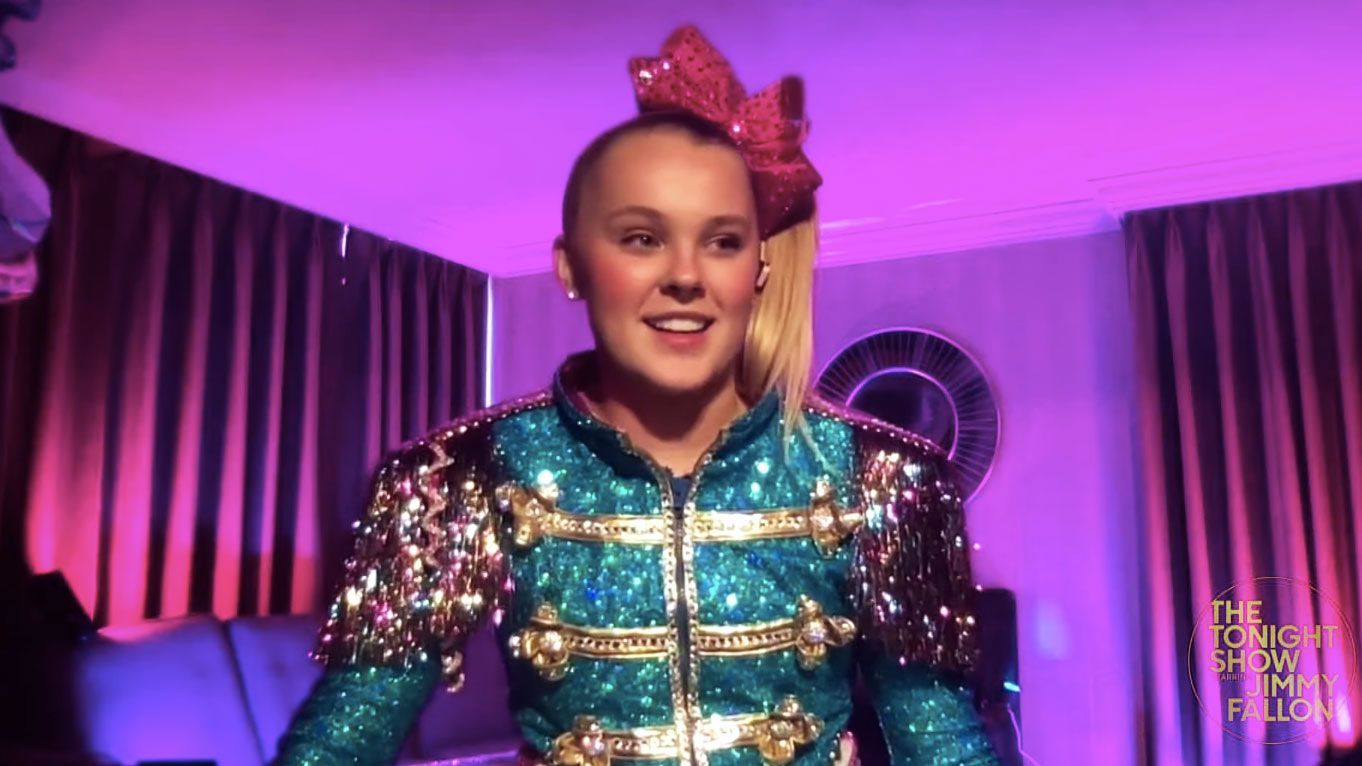 In an interview on The Tonight Show, JoJo Siwa shared even more about her recent declaration. Before she publicly came out, JoJo appeared in a Pride House TikTok video which was already sparking some rumors about the influencer’s sexuality. She said she knew while collaborating with the influencers she’d spark some rumors, but she ultimately decided she “didn’t really mind.”

In a shock revelation, JoJo Siwa shared her relationship status with Jimmy Fallon. “We’re doing this TikTok, and I’m like, ‘I think this is going to out me,’” JoJo told Fallon. “And I was like, I don’t really mind, because it is true. I do have the most amazing, wonderful, perfect, most beautiful girlfriend in the whole world. It’s not something I’m ashamed of. I just haven’t shown the internet yet.” 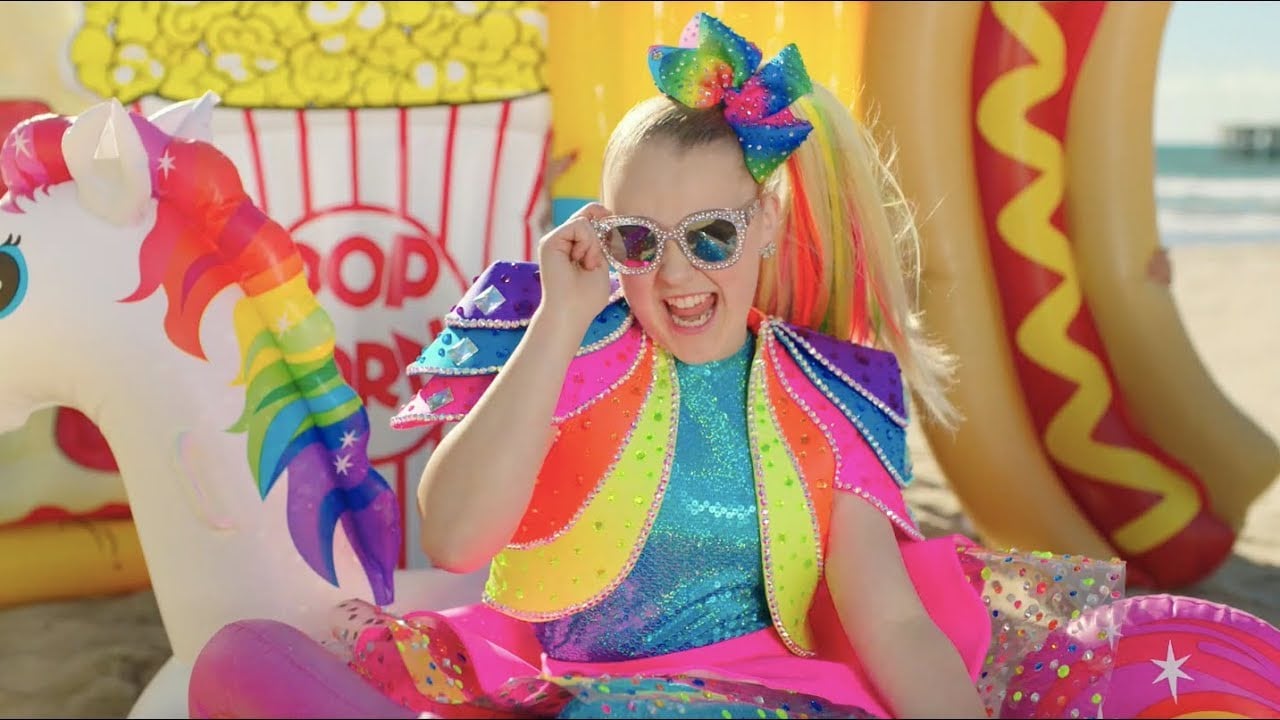 After JoJo Siwa’s announcement on TikTok, she also shared a T-shirt her cousin gifted her. This decision was made while on FaceTime to her girlfriend. “My cousin had gotten me that shirt — I took that picture like a week before I posted it — and I put it on my close friends Instagram story. All my friends know. All my family knows.”

“I was on FaceTime with [my girlfriend], and we were just talking about all the love that came in, and we were both like, Technically I still haven’t confirmed it. I was like, I kind of just want to post this picture on my real story. She was super encouraging,” JoJo stated.

JoJo also said a statement in the interview which resonated a lot with her fans and the audience:  “If I lost everything that I’ve created because of being myself, and because of loving who I want to love, I don’t want it.”

Fans have been showing their love for JoJo Siwa. What’s your reaction to the TikTok star’s coming out story? Who’s her mystery girlfriend? Let us know your thoughts below.