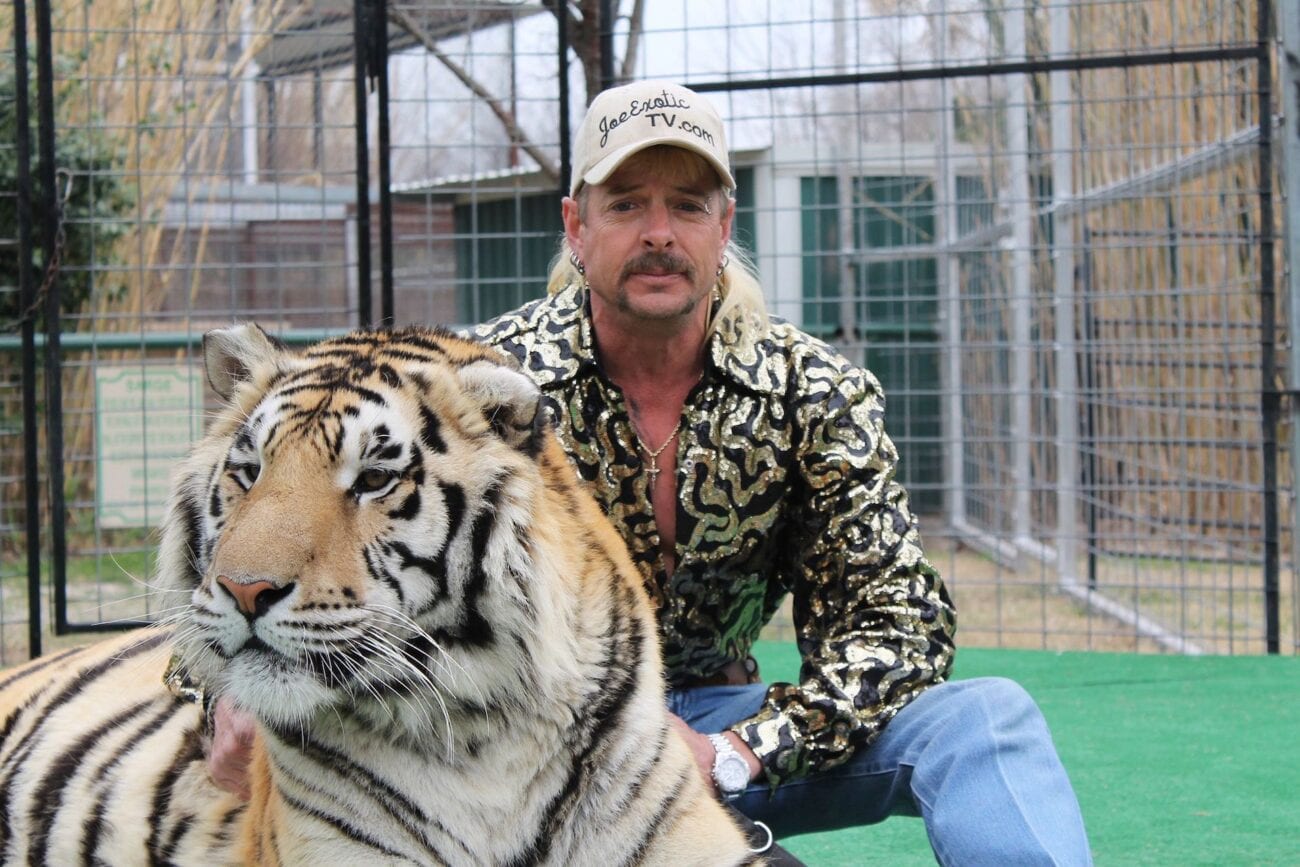 Joe Exotic’s net worth: Did he make his fortune on a Native American grave?

Will there ever be an end to the drama from Tiger King? Yesterday, a judge granted Carole Baskin the GW Zoo that Joe Exotic owned due to fraudulent transfer. The ruling was based on an earlier case, which awarded Carole Baskin $1 million for copyright infringement, including assets. Exotic illegally transferred his zoo to keep it from her.

Jeff Lowe, current owner of the GW Zoo, is nonchalant about the ruling. Firstly, he’s moving to a more profitable location anyway and taking the animals. His zoo will be near a large casino and the Texas border, ensuring larger crowds. Secondly, the zoo was allegedly built on a burial ground, another reason Lowe is glad to be rid of it. 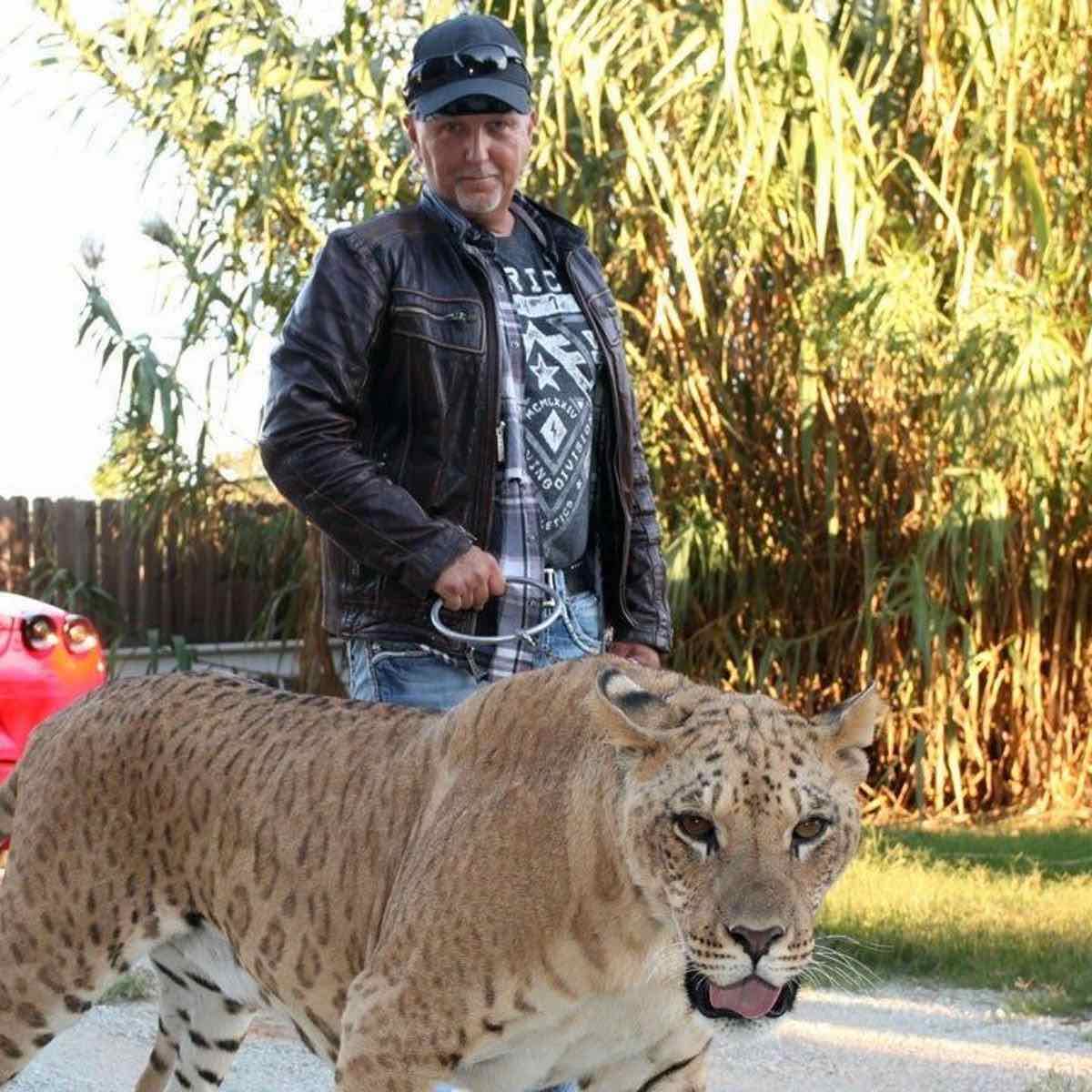 The tidbit of information that GW Zoo was built on a native burial site raises more questions than it answers. How did Joe Exotic build his zoo on native land? Will the tribe or nation the graves belong to try to reclaim the land from Carole Baskin? Since we’ve all seen Poltergeist, is it haunted?

If so, how did we miss it when we watched Tiger King? Probably because the documentary about exotic zoo owners in America was full of one outrageous thing after another. If it was mentioned, we didn’t notice. Here’s everything we know about GW Zoo’s status as a native burial site. 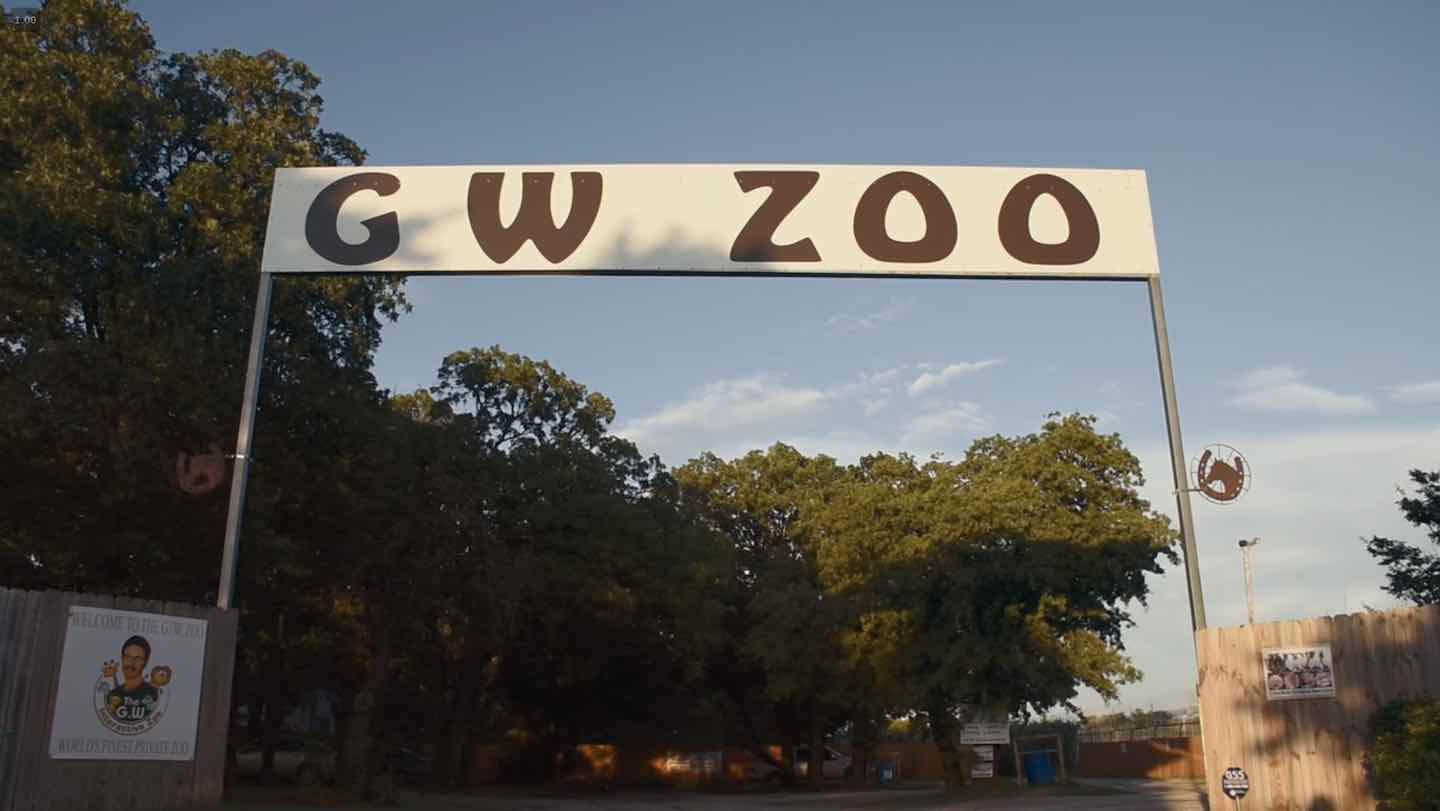 In an interview with TMZ, Jeff Lowe detailed the GW Zoo transfer and threw in the burial story after being asked if he was fine with the court ruling. His response seemed corporate; she deserved the land due to the ruling, and it works out for him since he has a new zoo to go to. Then, he added the ghost story, which screams sour grapes to us.

Per the TMZ interview, Jeff Lowe knew Carole Baskin was coming after the zoo. Joe Exotic’s mother confessed on her deathbed that the ownership transfer was done to keep Baskin from seizing the zoo. Her confession prompted the new lawsuit, which Lowe didn’t contest. To him, it probably wasn’t worth the trouble, ghosts or no ghosts.

To be fair, we’re sure Jeff Lowe is glad to be rid of GW Zoo. His new property is in a lucrative spot, so it’ll bring more people in to see the tigers. From a financial and legal standpoint, keeping GW Zoo would be a pain in the butt. The burial story shines a new light on the ruling. Will there be later legal trouble for Baskin for owning a burial site? 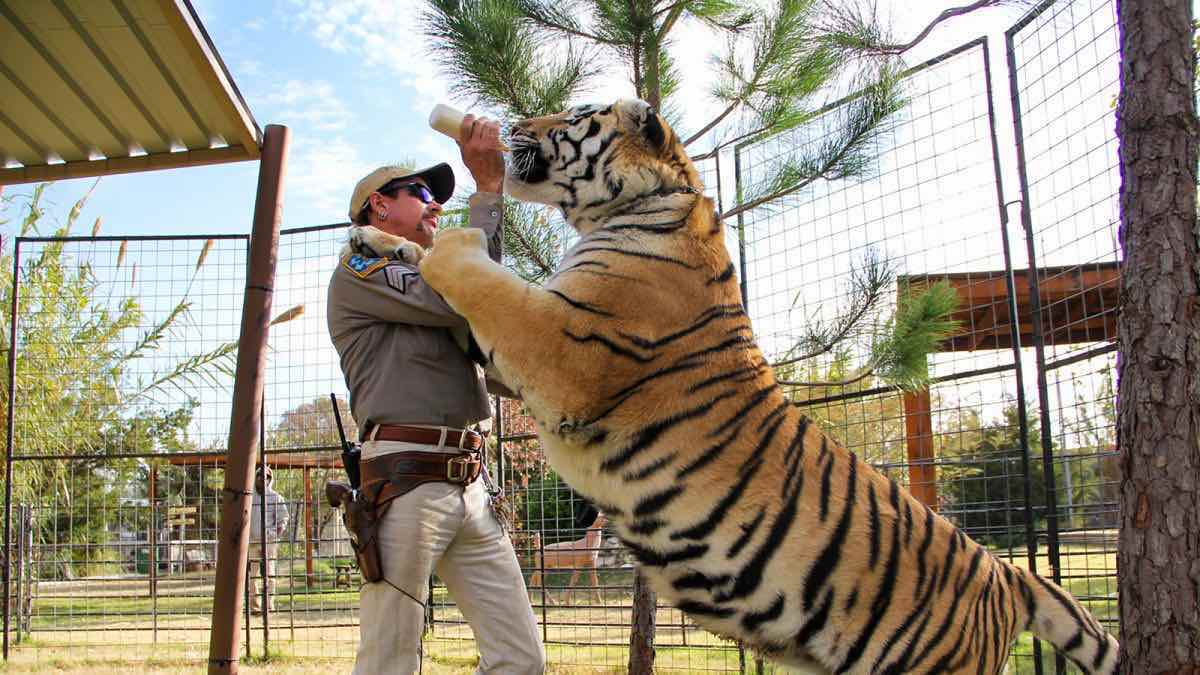 It may not be an actual native burial site

Jeff Lowe claims that multiple bodies were buried at GW  Zoo, including the body of a Native American boy. That doesn’t necessarily make the zoo a sacred burial site. We have to wonder how the rest of the bodies got there.

Jeff Lowe tried to donate the zoo to the Chickasaw tribe last year due to the indigenous boy’s body being discovered there. Obviously, the donation fell through, but we’re not sure why. Maybe it wasn’t an actual native burial site. Perhaps the tribe didn’t want to be involved in the case. 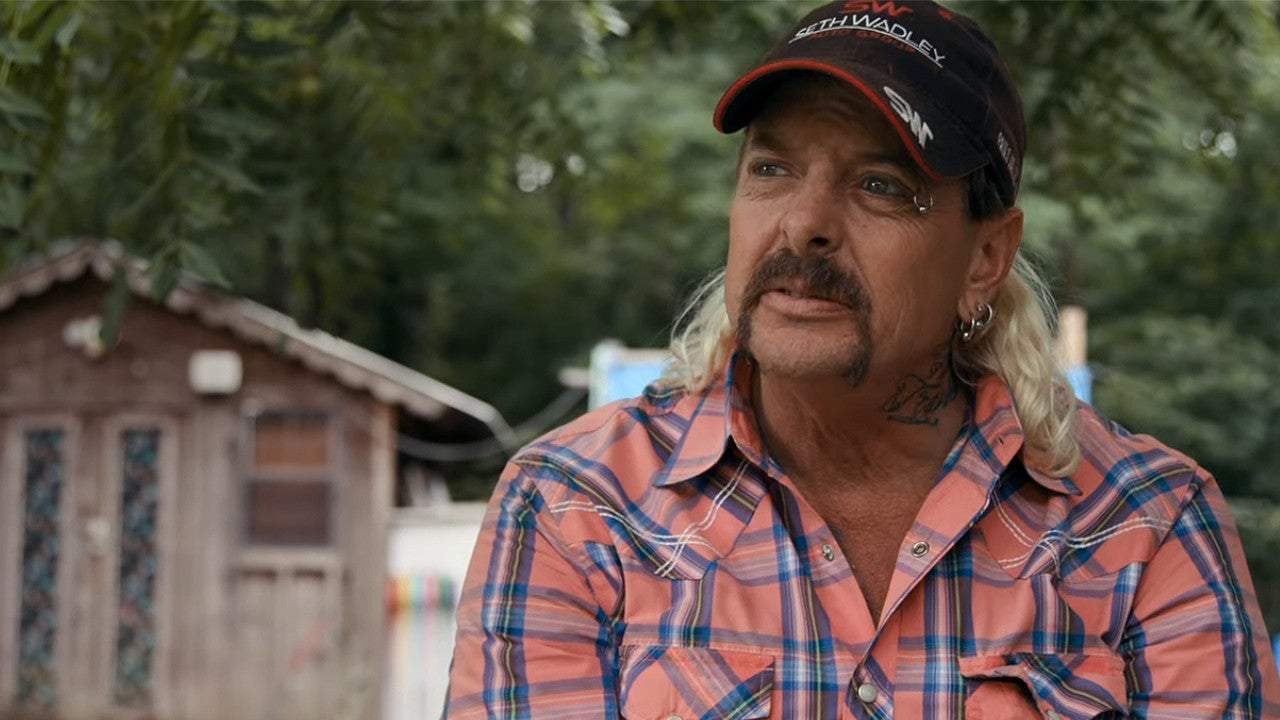 Who else was buried at the zoo?

Jeff Lowe mentions other bodies, but claims it’s “another story for another time” in a TMZ interview. Why didn’t he spill the beans right there? We have to wonder if anyone at the zoo got fed to the tigers and no one noticed.

Either way, we’re sure there’s more to this story than anyone is letting on. The transfer of GW Zoo to Carole Baskin would make for a great Tiger King sequel. We’re not sure if anyone from the cast would want to be filmed again after Tiger King exposed so much.