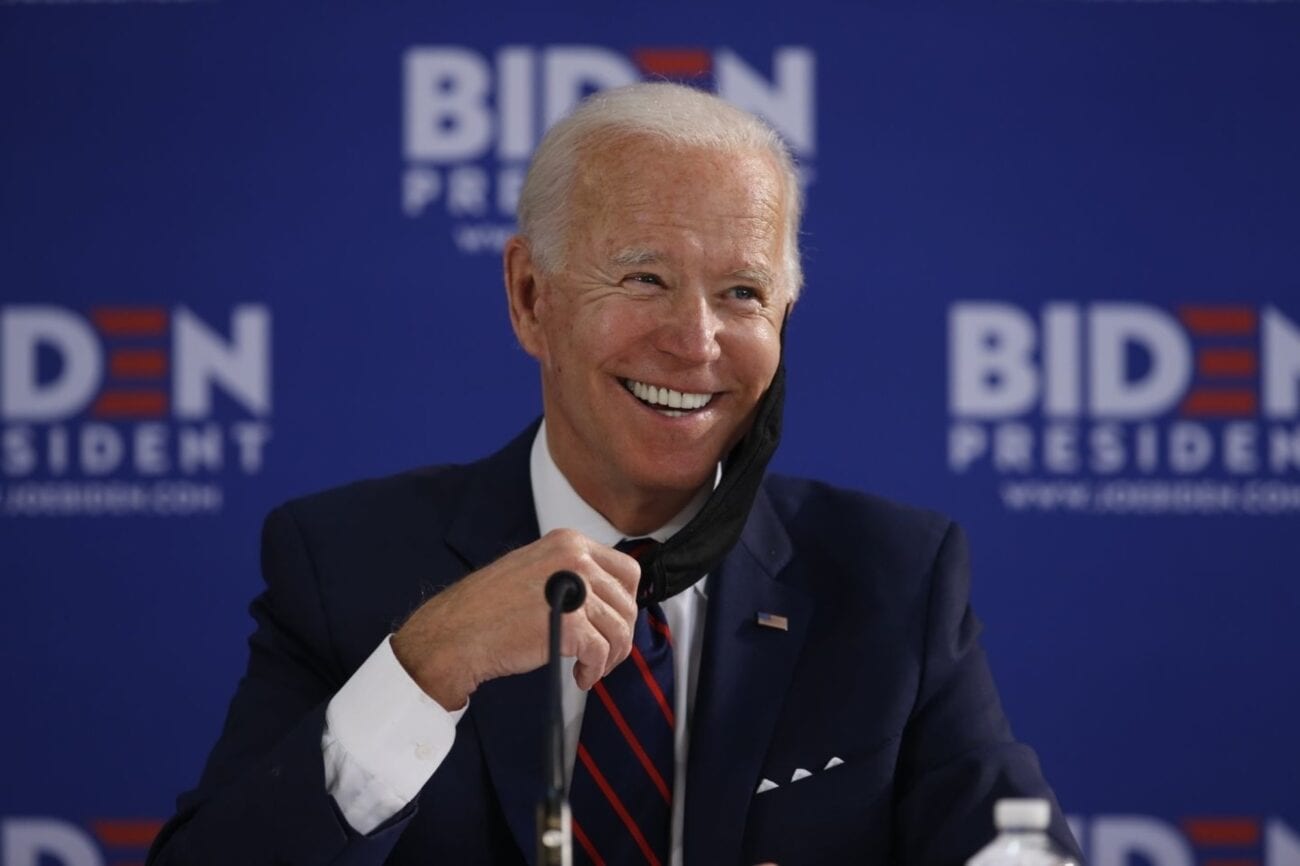 The most hilarious gaffes from the Biden campaign trail

The upcoming U.S. elections are some of the strangest of modern times. Other than the reality show star, one candidate has just been making too many mistakes throughout his campaign.

Between forgetting important names and straight-up getting confused about the world in general, former U.S. Vice President Joe Biden’s been giving us some memorable quotes – some more worrisome than others.

Here’s a compilation of Joe Biden’s gaffes for election day. 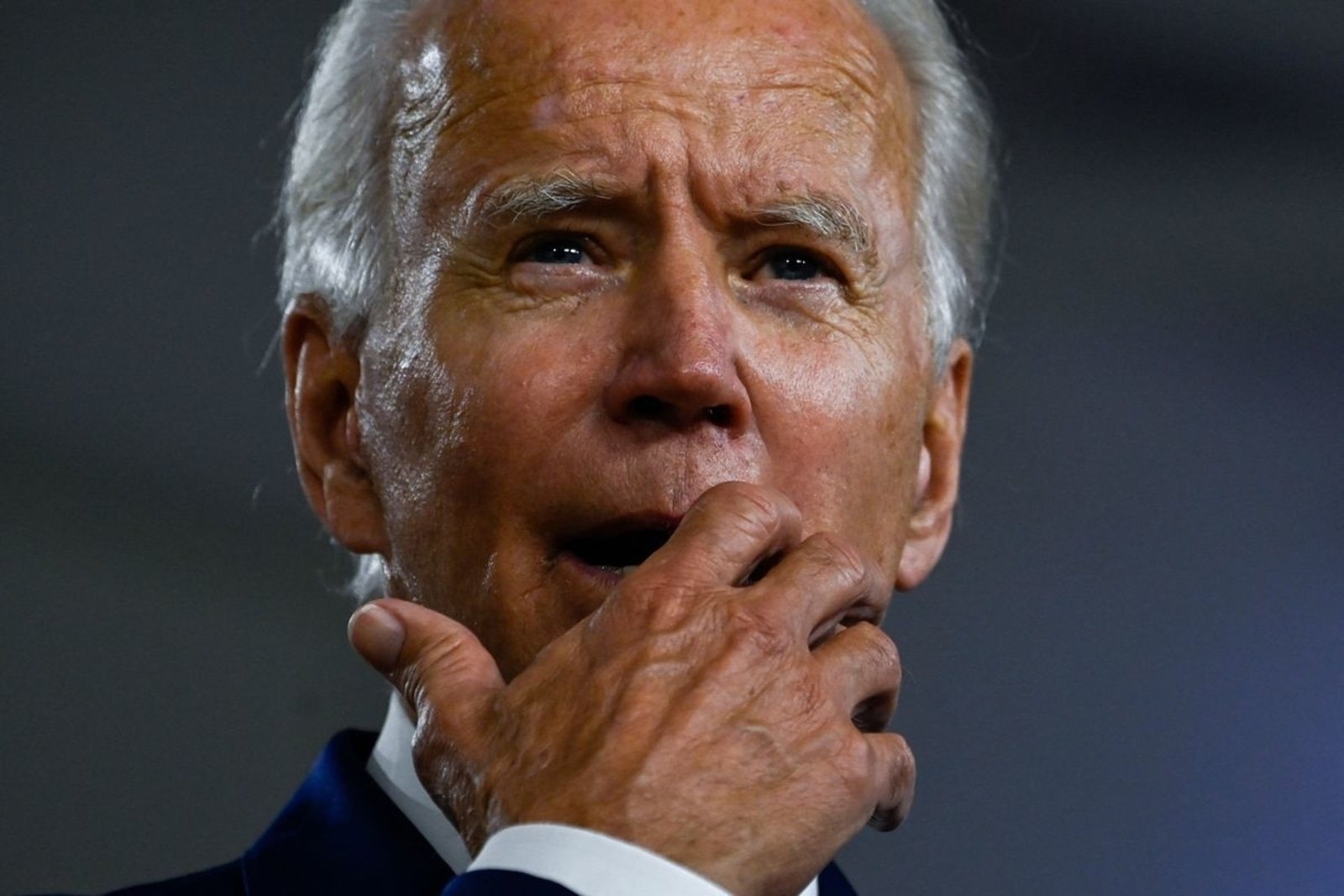 Although it’s somewhat funny, Joe Biden forgetting the names of fellow politicians is highly concerning for a U.S. presidential candidate. Sure, we’ve all had those moments during which we mix up information or forget someone’s name – but “Sleepy Joe” has been confused quite a few times now.

One occasion, Biden confused Ted Kennedy’s name with Robert Byrd’s. That’s a huge gaffe. It’s hard to understand how Biden confused Byrd with Ted Kennedy considering he had worked with Byrd. Also, the senators’ names are not even similar besides the fact that both of them have a letter “y” in the last names.

This wasn’t the only time Biden had trouble remembering names. While he was campaigning in Ohio, he forgot senator Mitt Romney’s name during an interview and ended up calling him “the senator who was a Mormon, the governor.”

Sleepy Joe Biden had a particularly bad day today. He couldn’t remember the name of Mitt Romney, said again he was running for the U.S. Senate, and forgot what State he was in. If I did any of this, it would be disqualifying. With him, he’s just Sleepy Joe!

What are we running for, again?

Joe Biden has had a long career in politics, recognized for his final role as vice president during Obama’s administration. Before that, Biden was a senator for the state of Delaware. He probably remembers those days fondly – as he seems to be living in the 1970s still.

President Donald Trump couldn’t just let Biden’s mistake slip, so he tweeted about Biden being confused about not running for the senate but for the U.S. presidency. 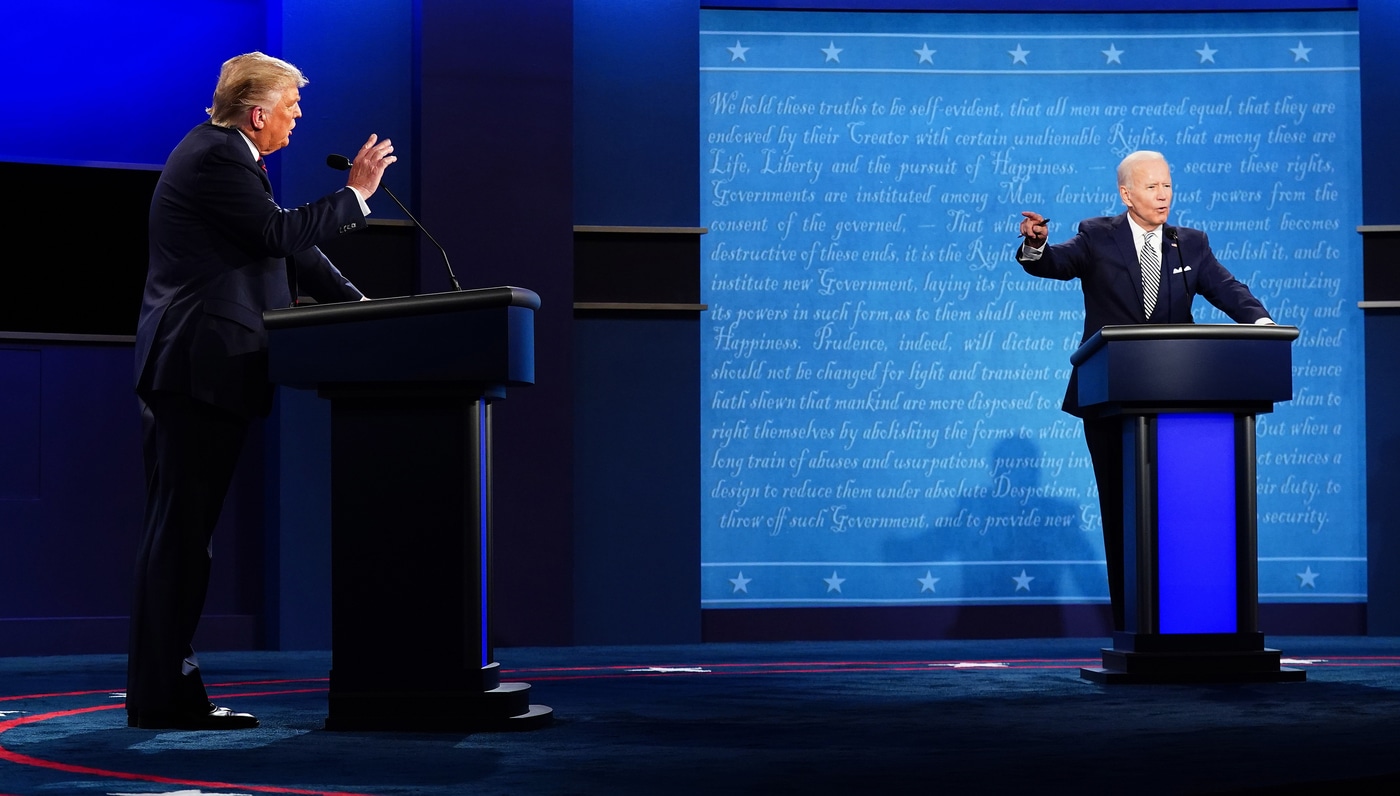 President Trump has been happy to point out Biden’s gaffes, and he’s taken every chance he’s gotten to make fun of Joe Biden’s slip-ups. Although Trump would probably have tried to make fun of him anyway, Biden gave him the perfect excuse by forgetting President Donald Trump’s name.

During a virtual concert, Joe Biden said he was trying to stop the U.S. from “four more years of George”. The natural inclination is to assume Biden confused former President George Bush with Donald Trump.

Sure, George Bush & Donald Trump are both Republicans, but it’s hard to understand how the two names can get mixed up. Especially since one of them hasn’t been in office for over ten years. 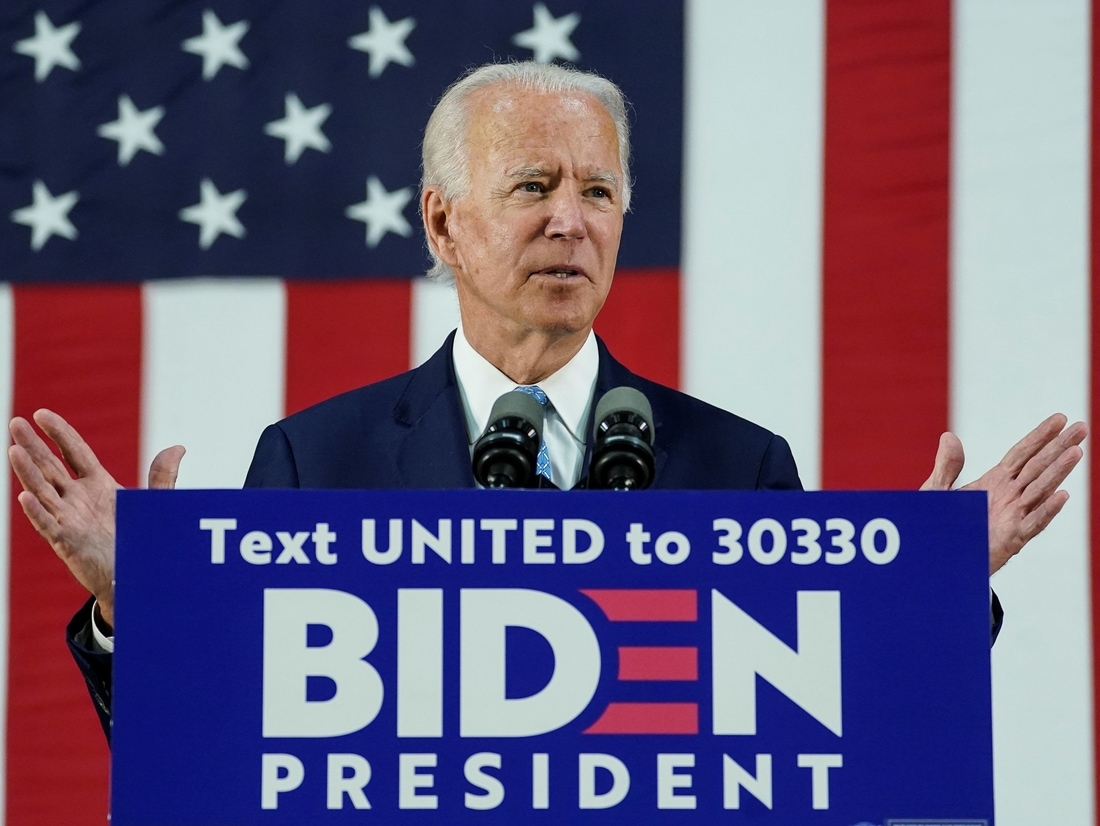 What year is it?

Earlier in his 2020 presidential campaign, Joe Biden tried to get voters to support him but got confused about how they were going to do that. At the closing of a debate, Biden told his supporters to “go to Joe30330”. This weird instruction got people confused as there didn’t seem to be a website like that.

The problem was that Biden had confused a text messaging service to show support with a web page. He was supposed to tell his supporters to text “JOE” to 30330, but it came out garbled. 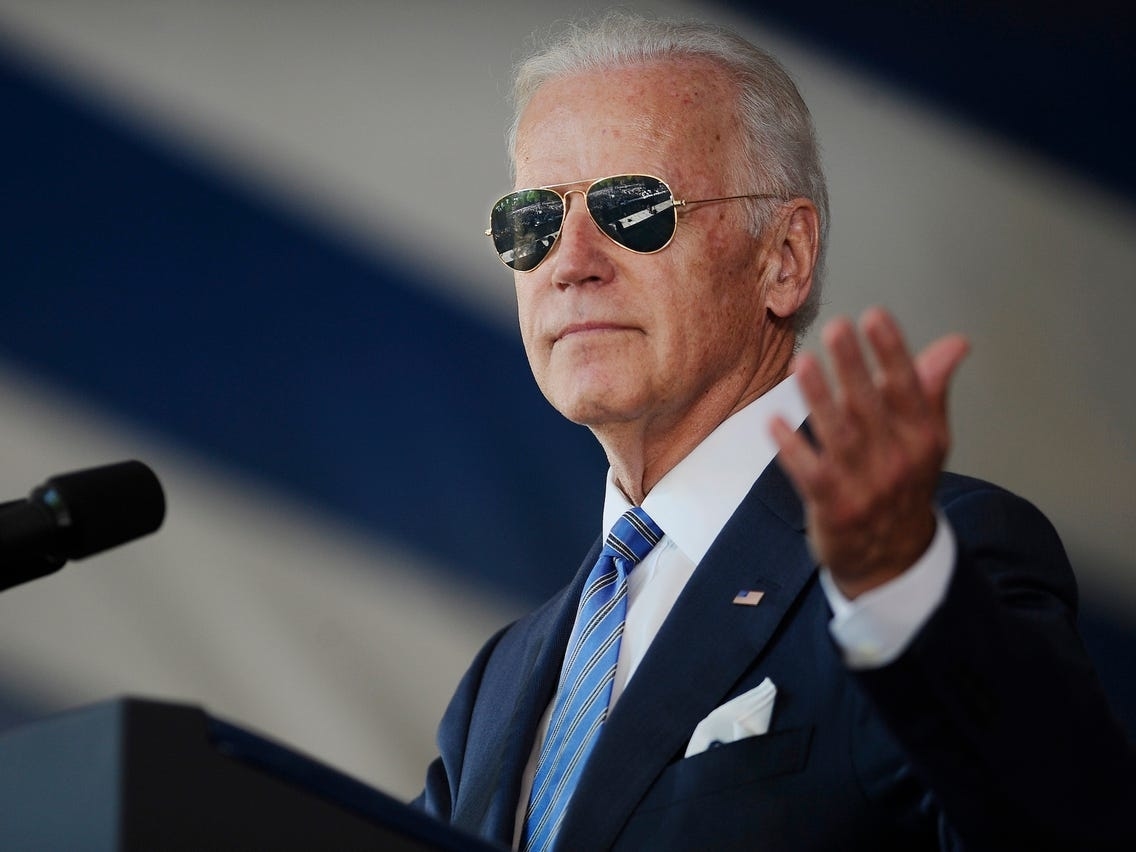 As a result, people started using #Joe30330 and #Joe3030 to make fun of Biden’s mistake by tweeting about his campaign for presidency 27,000 years into the future. Also, Josh Fayer set up Joe33030.com – which redirects to the college student’s satirical campaign.

Joe Biden is fully aware of his proclivity to gaffes and has even called himself a “gaffe machine”. Whatever the results of the election, we’re sure we’ll get more of Biden’s gaffes in the future.