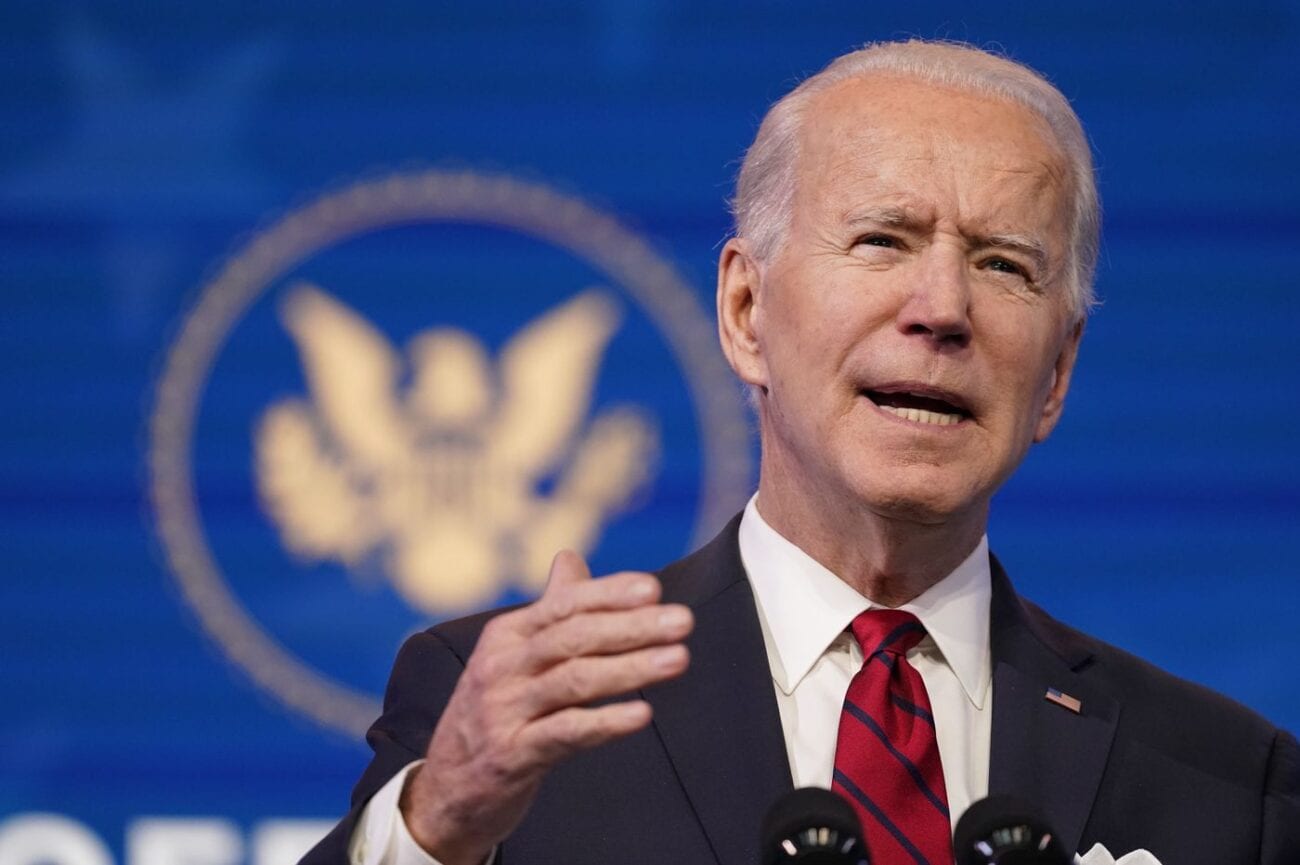 Is Joe Biden ignoring his own policies by bombing Syria?

The Defense Department confirmed earlier this week that President Biden ordered an airstrike against Iranian-backed militia in Syria on Thursday. The target was several compounds occupied by Shia militia groups Kait’ib Hezbollah & Sayyid al Shuhada. The camps, located near the Iraqi border, were attacked by American F15 fighter jets.

A senior official confirmed the attack was intended as a defensive strategy to warn Iran and its associated militia not to attempt any more attacks on American citizens in the region. Earlier this week, Iran launched two rockets into the U.S Green Zone in Baghdad in Iraq. The U.S embassy and other U.S government buildings are located in this area. 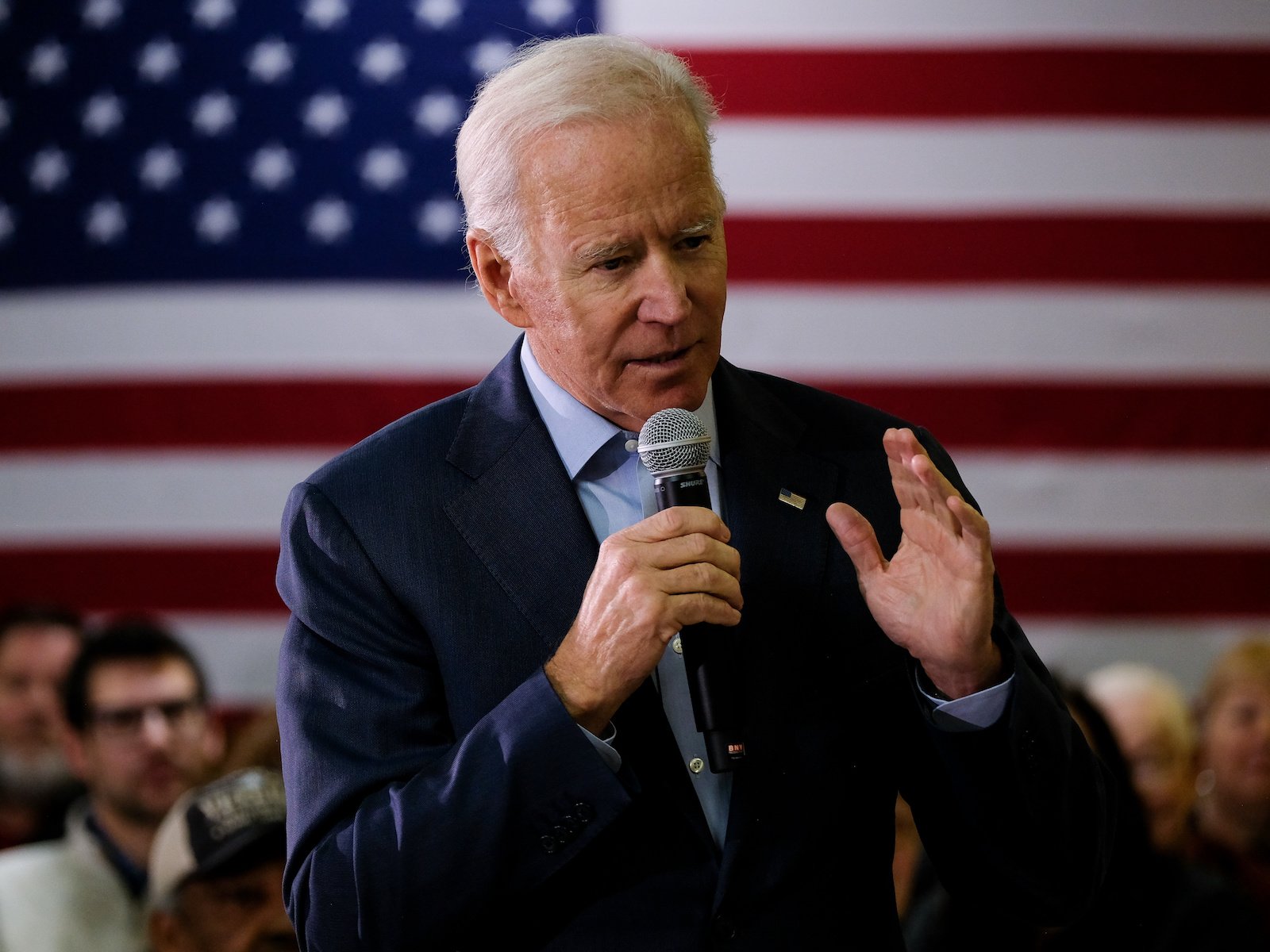 Although no casualties occurred during the most recent attack in Baghdad, earlier strikes did kill several people and injure others. Not taking any more chances with American lives, President Biden struck back at the two Shia militia groups, both of which are suspected to have received funding from Iran’s Islamic Revolutionary Guard.

It was the first heavy military act from Biden since taking office. President Biden spoke candidly on his feelings & intentions for how to move forward with relations in that region during his election campaign. The question is now being raised as to whether this military strike stands in opposition of the words he spoke during the campaign. Here is everything we know. 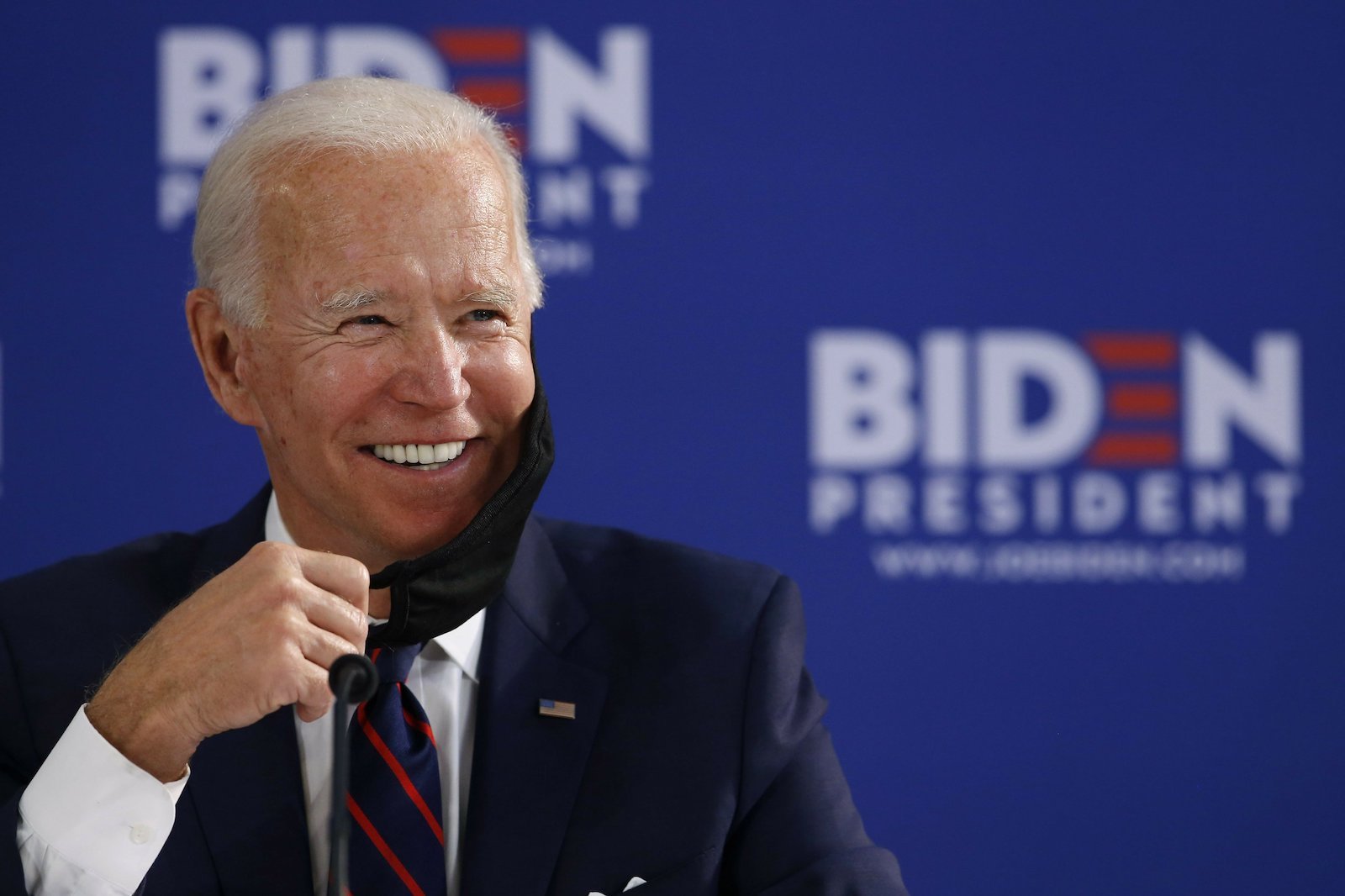 During the election campaign, Biden made it very clear that he fully intended to shift U.S policy on Iran away from Donald Trump’s strategy of “maximum pressure”. These Trump policies caused much tension between the United States and Iran during his presidency. The Trump administration imposed several economic sanctions on Iran which impacted their already struggling economy.

Trump also withdrew the United States from the Obama negotiated 2015 Joint Comprehensive Plan of Action (JCPOA), which was essentially a nuclear deal forged with China, France, Germany, Russia, the United Kingdom, and the United States. It was backed by the UN Security Council. 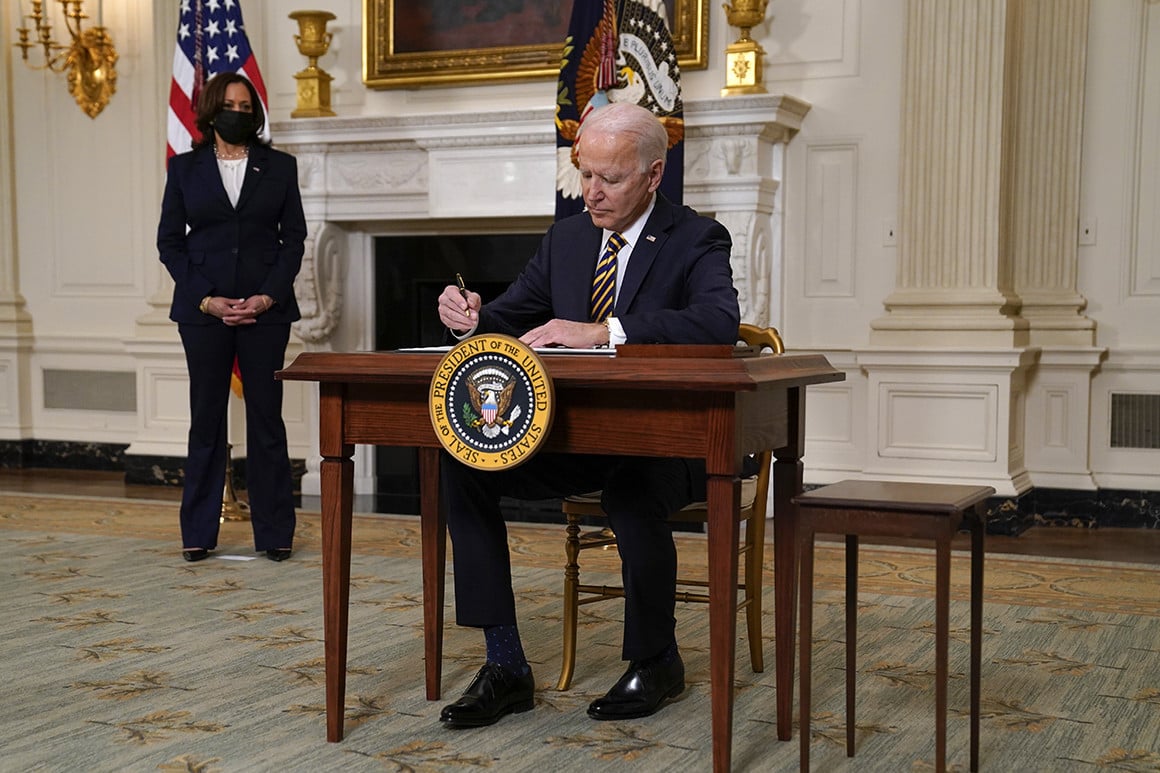 During the election campaign, Biden said he would rejoin JCPOA if Iran reversed the nuclear activities they pursued that fell outside of the joint agreement. At the time, Iran indicated that it was not interested in any new negotiations. Despite the fact that these actions present Biden as wanting to work towards greater harmony in the region, Biden also made it clear he would keep U.S troops in the region.

During his election campaign, he told Stars and Stripes that he would keep approximately 2000 troops in troubled parts of the Middle East. Although that number seems small, Biden said that the purpose for keeping them there was simply to ensure the U.S could respond to any potential terrorist activities in the region aimed at the U.S.. 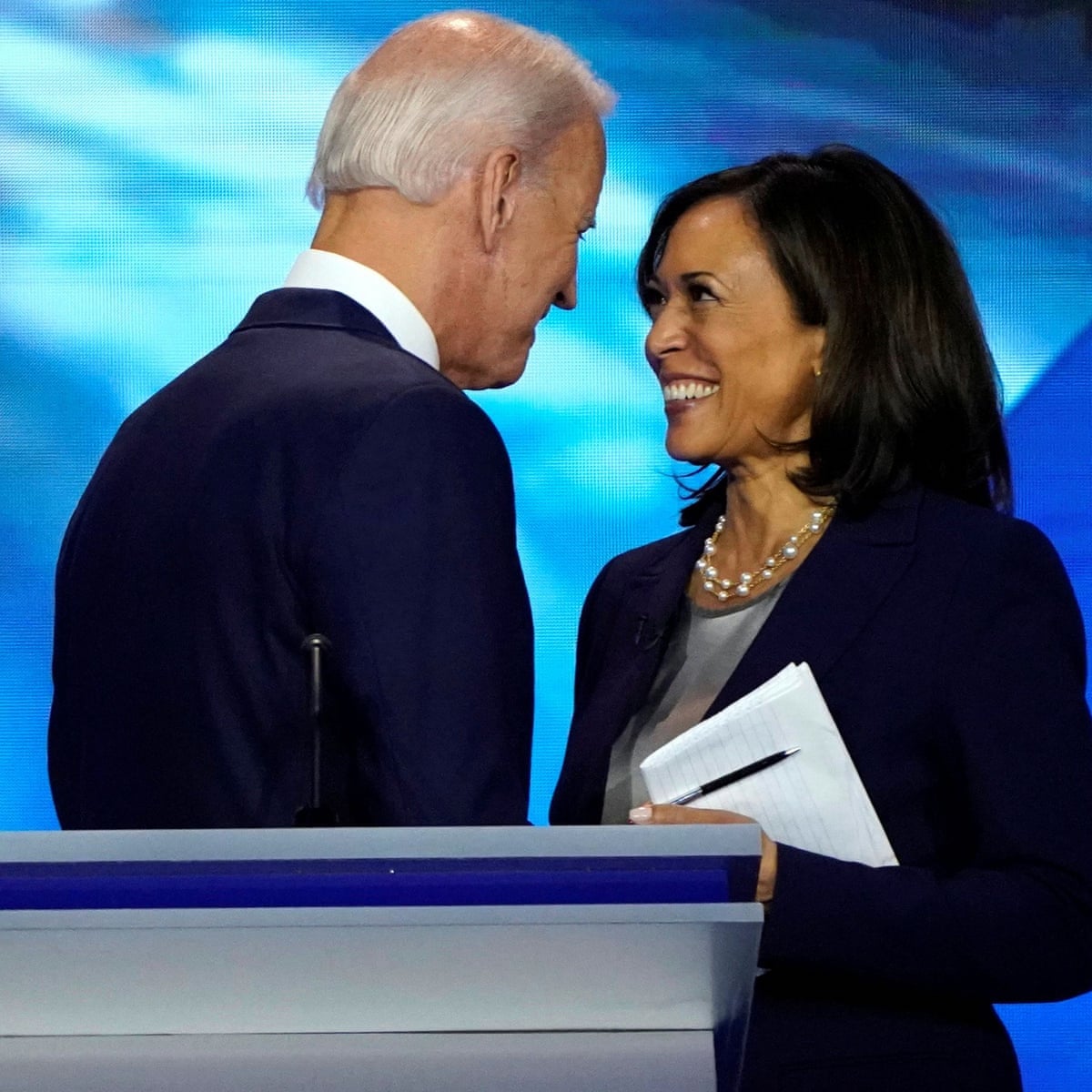 As confirmation of Biden’s ordered attacks was released this week, Republicans came out in droves to support the President’s actions. U.S representative French Hill from Arkansas & U.S Representative Michael McCaul from Texas were both quick to stand up and support the airstrikes.

According to reports by Fox News, McCaul called out the Biden administration, urging them to respond to the attacks appropriately. “I commend them for doing just that,” said McCaul.

“Responses like this are a necessary deterrent and remind Iran, its proxies, and our adversaries around the world that attacks on U.S interests will not be tolerated. I thank [Biden] and our service members for protecting Americans overseas,” said McCaul.

Iranian leaders may have left their people behind, but America has not.⁰
Iranian-backed militia’s recent attacks on U.S.-led bases will not be tolerated, and @POTUS should continue to meet similar threats and actions with swift justice.https://t.co/1Fn58NtLVe

Similarly, U.S Representative French Hill posted support for the President’s response and urged the Biden administration to continue to respond to such threats in similar ways.

Chairman of the Senate Committee Linsey Graham also spoke out in support of President Biden. He said that militia groups in this region have been pushing back against American forces in Iraq for some time now. Graham labeled these militia groups as the “enemy” and stated that Biden’s administration must convey to those groups that attacking Americans would always come at a price.

The strikes ordered by @potus against these militias tonight were targeted, proportional and necessary. 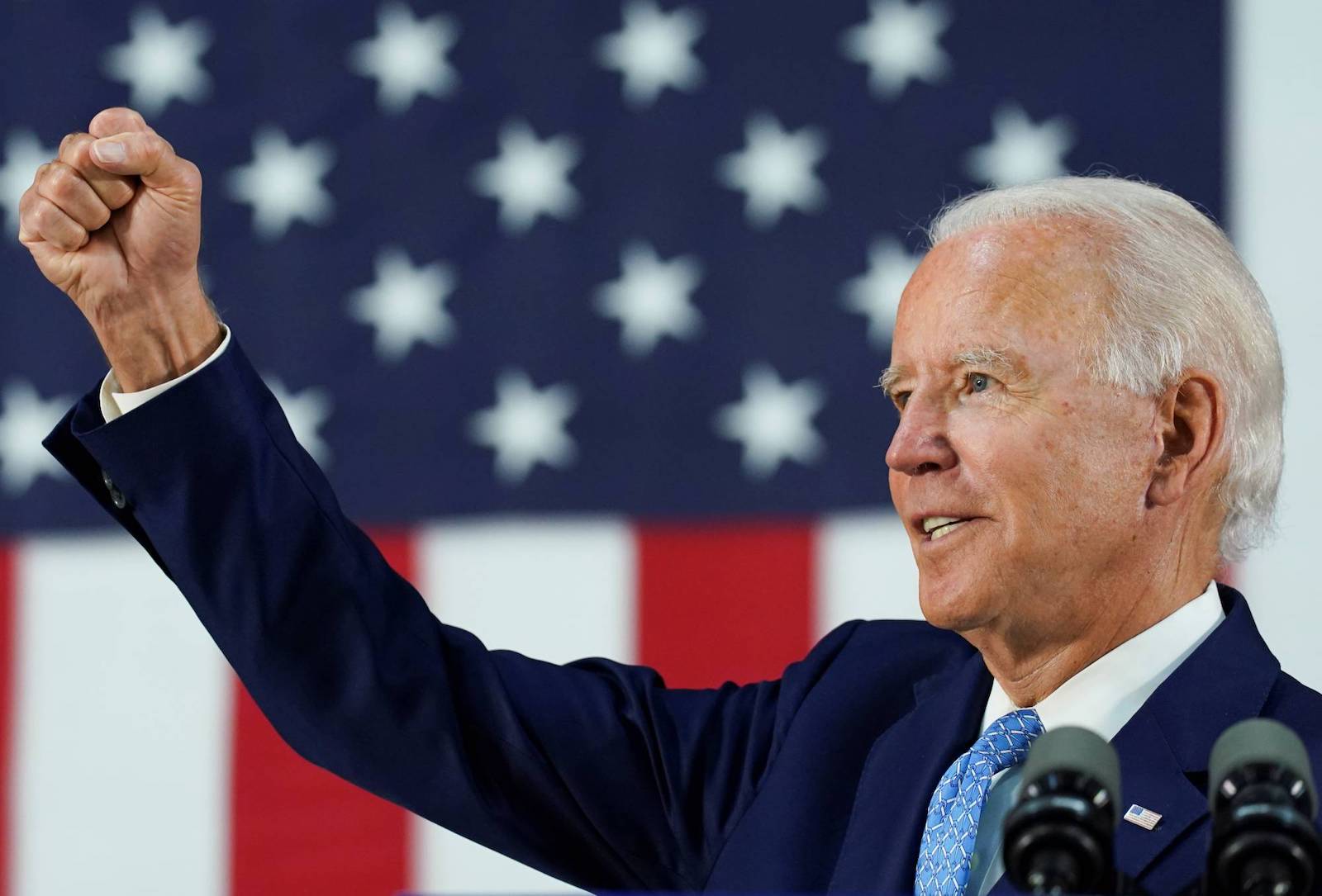 While Republicans spoke out in support of the military action, members of the Democratic Party expressed concern about the legalities of Biden’s decision to act so quickly.

According to Senator Tim Kaine from Virginia, “Offensive military action without congressional approval is not constitutionally absent extraordinary circumstances”, Kaine went on to say that it is imperative that Congress is briefed on the matter immediately. This is not the first time Senator Kaine has spoken out against America’s use of force against Iraq without congressional approval.

Whitehouse press secretary, Jen Psaki was quick to respond to these legal objections. 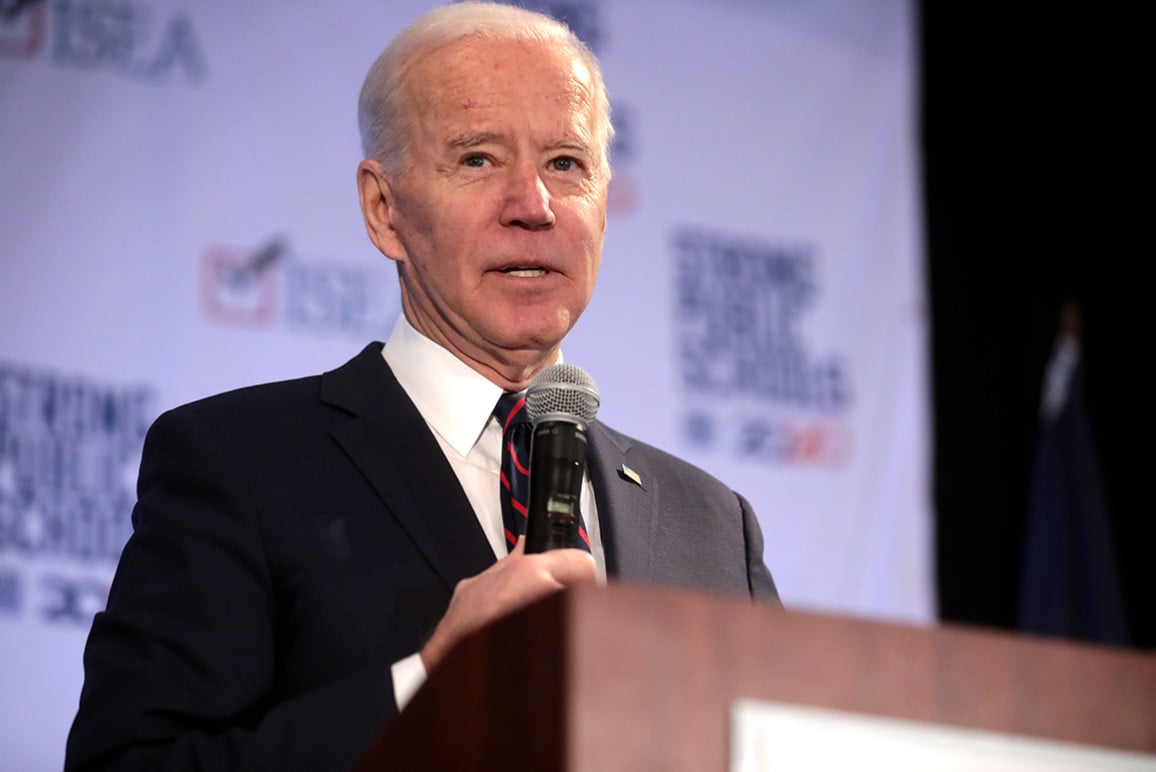 “As a matter of domestic law, the president took this action, pursuant to his Article II authority to defend U.S. personnel”.

“The targets were chosen to correspond to the recent attacks on facilities, and to deter the risk of additional attacks over the coming weeks,” said Psaki. “As a matter of international law, the United States acted pursuant to its right of self defense, as reflected in Article 51 of the U.N. Charter.”

Kaine was not the only Democrat to speak out in opposition of the airstrikes though. U.S Representative Ro Khanna from California said that he believes there is no justification for a United States president to authorize military strikes that are not in self-defense without congressional approval. Khana believes the U.S needs to “extricate from the Middle East, not escalate”.

Similarly, Democratic Senator Chris Murphy from Connecticut agreed with Kaine’s sentiment that the airstrikes were “unacceptable”. Murphy did clarify that while he trusts the President’s decision-making capabilities, he also questioned the necessity here considering there was no immediate, imminent threat.