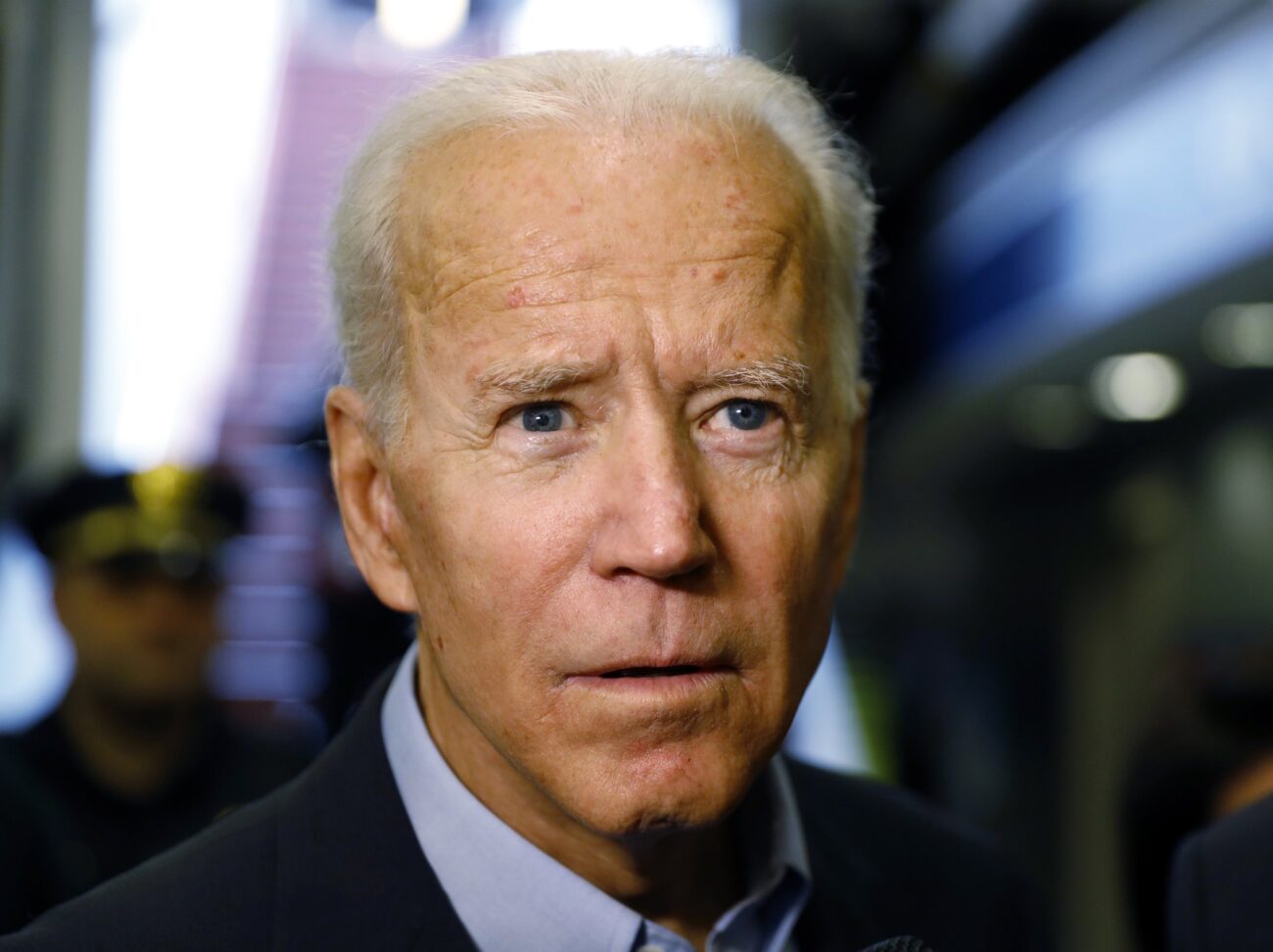 Joe Biden is ignoring his campaign promises: All the best Twitter memes

While the U.S. is ahead of schedule regarding Joe Biden’s early promise of “one-hundred million people vaccinated in my first one-hundred days in office”, there seem to be other campaign promises that President Joe Biden has failed to execute.

While it’s still quite early in his term, President Joe Biden is already beginning to sprout some critics, pointing out campaign promises such as “raising the minimum wage” and “a third stimulus check” that he’s yet to deliver on. So, how do we vent our frustrations on Biden’s lack of executing his campaign promises? With memes, of course!

Here are the best Twitter memes that highlight some of the frustrations that Americans are having with President Joe Biden.

Some of the campaign promises that Joe Biden made are still struggling to find any movement.

this meme is 2 years old. nobody expected biden pic.twitter.com/4sBX8wRSxv

I guess this leaves us to compare Biden’s early presidency to the Star Wars Christmas Special.

Remember Joe Biden running in that dorky fashion when he was on the campaign trail? It’s OK . . . Elizabeth Warren did the same thing.

This one is admittedly kind of silly, but some might get a kick out of it. The claim of Biden being a “great golfer” is dubious at best. pic.twitter.com/Ax4ND302OC

Some are still running to the aid of President Biden, defending his golf game as well as his opting not to play the game during a global pandemic.

Whoever made this meme the other day about Joe Biden and Syria pretty much nailed it. pic.twitter.com/rlpMrNlvHT

You know . . . he does make that ice cream cone look good, even in the Winter.

Show me the money, Joe!

These stimulus checks are coming out soon, just like George R.R. Martin’s The Winds of Winter. “Soon”.

I think it's time to label the Biden Administration as a financial terrorist group. pic.twitter.com/WdPrvJ3NLs

Joe Biden came to Wall Street to do two things: Kick @$$, and chew bubblegum . . . and he’s all out of bubblegum.

While many still defend Biden and his campaign promises, there seems to be a lack of social media content to prove it.

CNN is deadass justifying the US bombing Syria by saying “Biden is showing he can be strong on Iran and not weak on Iran.” This is why I can’t call myself a Liberal, they have LITERALLY become the meme. pic.twitter.com/6gqO5VGScl

Liberals either die a hero . . . or live long enough to see themselves become the villain.