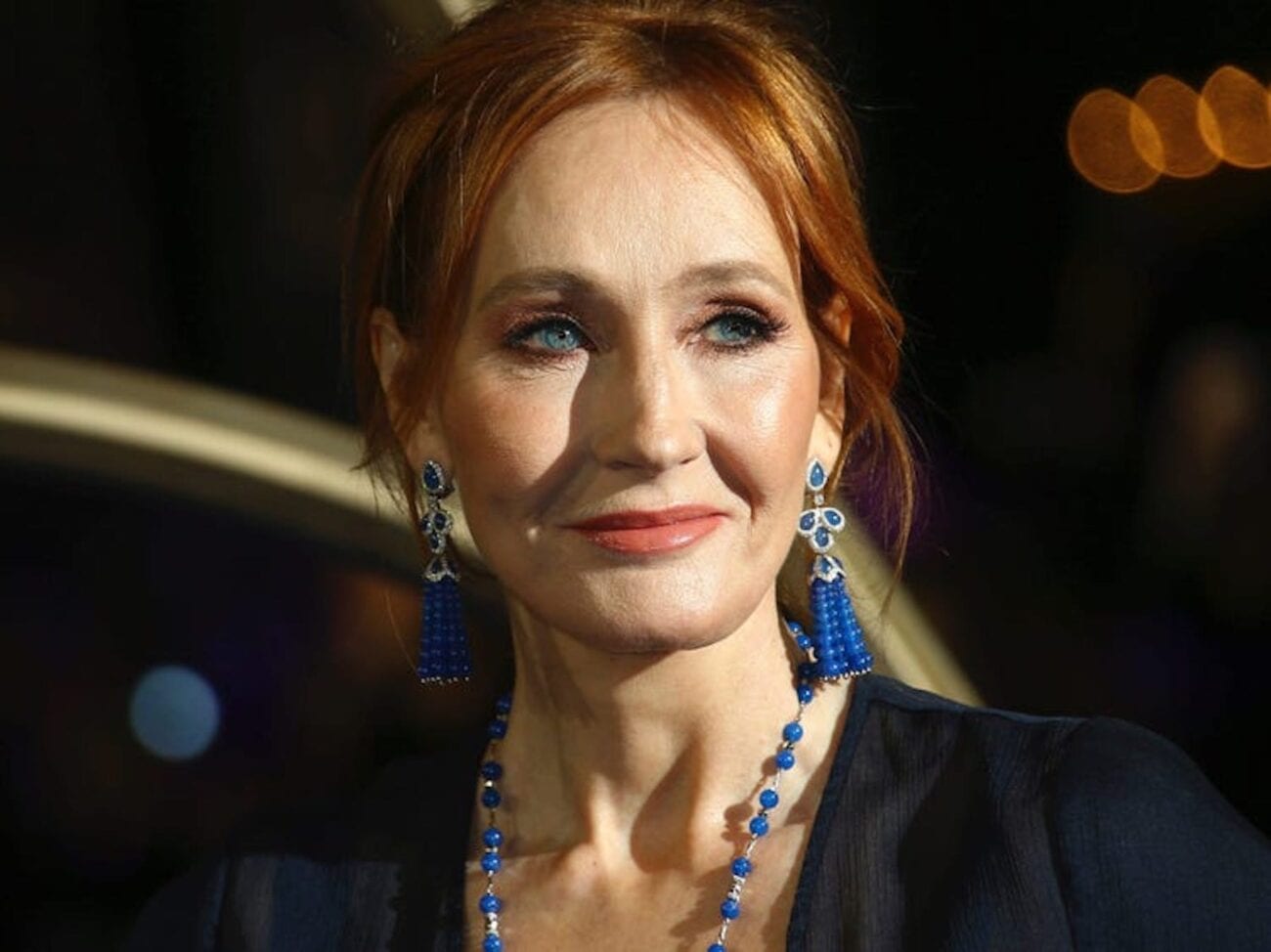 JK Rowling: Should this author get cancelled following controversial tweets?

Harry Potter fans around the world are groaning and wishing that someone would take JK Rowling’s Twitter from her again. The author made some tweets yesterday saying that she has been threatened for transphobic tweets that she has made. In addition to these tweets & other writings, people have also accused the author for making ableist comments as well.

I suppose now is a good time to remind everyone that JK Rowling’s essay wasn’t just transphobic, but ableist, as she used it to deny the agency of autistic trans people.

Add that to the racism and anti-semitism in her books, and everyone defending her is just defending a bigot.

Sharing this again because the “what did JK Rowling say that was transphobic?” question is doing the rounds and just in case anybody is asking it in good faith here is a fantastic thread by a woman who knows her stuff. https://t.co/M4AYjmJtaR

Here’s a way to educate yourselves on why JKR’s tweets are not good.

And people are fighting back against the author.

I see JK Rowling is back on her wingardium leviobullshit

A reminder that JK Rowling has transphobia trending because she had some anon Twitter threats.

Meanwhile transphobes are ACTUALLY stabbing trans people and people they think are trans in California because of a made up incident.

Stop giving her a platform

JK Rowling supporters have literally threatened to mutilate my body.

Where is my massive media backlash? https://t.co/1mCMLsCi0U

And no one sees anything wrong with this?

JK Rowling is trending again, reminder that she's a transphobic piece of shit who wrote children's books that for some reason appeal to baby-brained liberals pic.twitter.com/KAfbCRaA5O

It’s basically how she tweets these days.

JK Rowling opening her mouth and saying transphobic shit again. Must be a day that ends in y. pic.twitter.com/aAWitcClyD

JK Rowling – if you want to paint trans women as dangerous because you’ve received some threats, logically I can do the same, right?

This is what your ‘movement’ is doing to trans people… pic.twitter.com/scNGaDLiHp

It goes both ways, Jo.

It looks like it goes both ways. And trans individuals are the ones who really get killed.

JK Rowling trending still, because of anon trolls tweet. Whereas her colleagues in the "Gender Critical" movement talk about how to carry illegal weapons to stab trans women trying to pee. That's how radicalised they are now. pic.twitter.com/WnV6KtP6Dl

And no one sees anything wrong with this?!