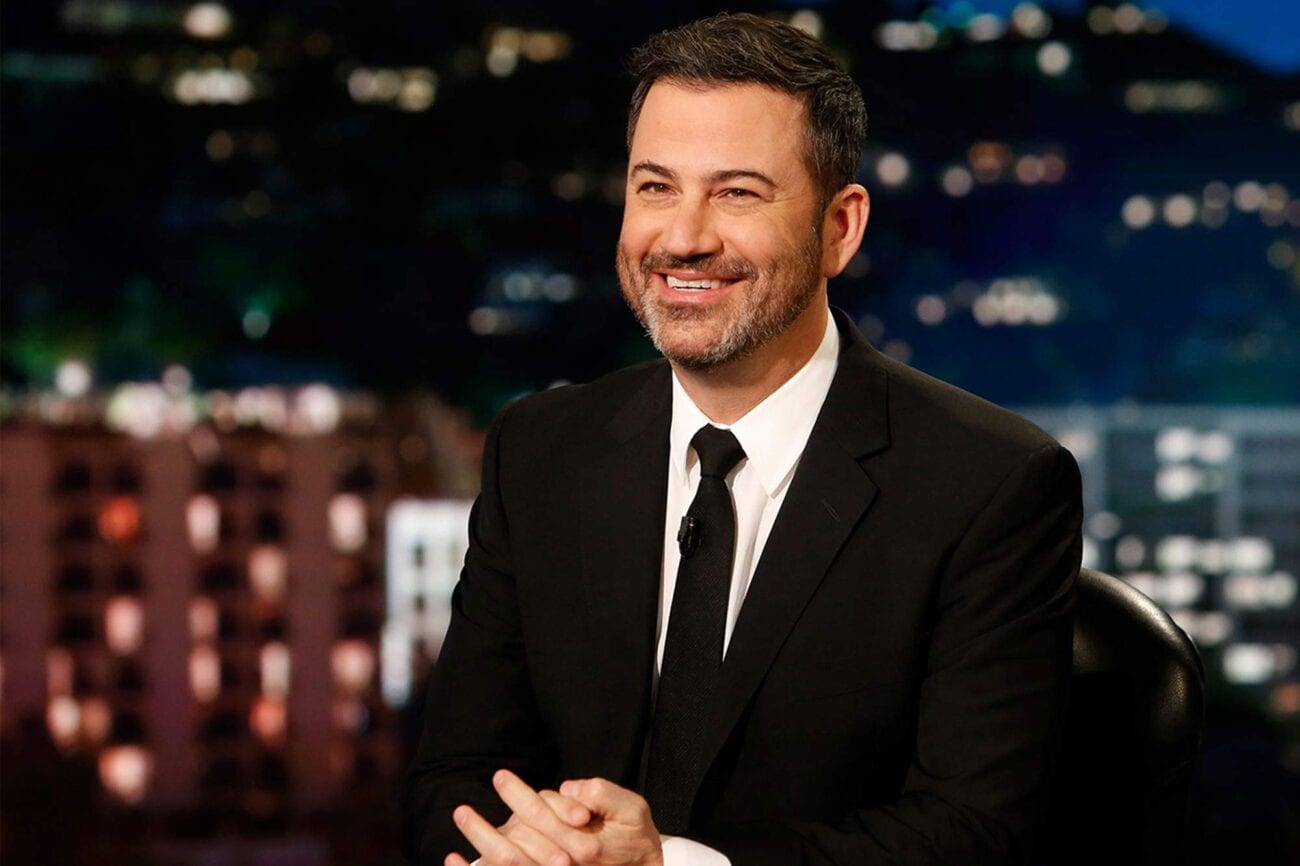 Jimmy Kimmel’s net worth to shrink? The reasons he needs to be cancelled

The website Celebrity Net Worth pegs Kimmel’s net worth at $45 million. Other sources like The Richest and ThoughtCo estimate Kimmel’s fortune at a more modest $35 million. Kimmel’s annual salary has continued to rise since 2003. When Kimmel first started Jimmy Kimmel Live on ABC, he was making $1.75 million a year, which grew in 2009 to $6 million and now stands at $15 million a year. 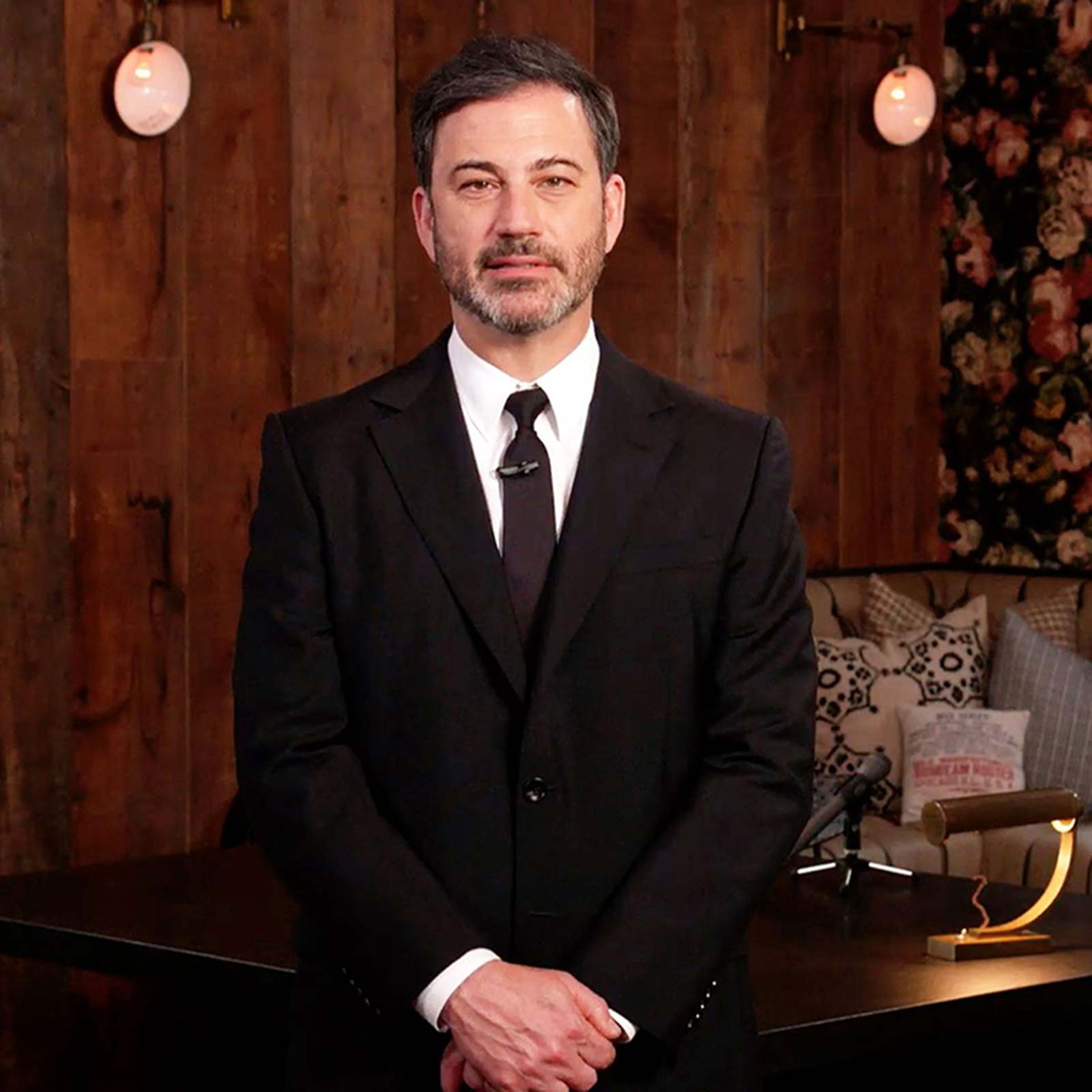 Why should Jimmy Kimmel’s net worth shrink?

Though Kimmel’s net worth has continued to grow, recent footage has surfaced that puts a damper on his future prospects. Old video has started to circulate of Jimmy Kimmel wearing blackface to portray former NBA player Karl Malone on The Man Show. Karl Malone was a recurring character on The Man Show and featured Kimmel in blackface giving us Karl Malone’s take on subjects such as health & ETs. 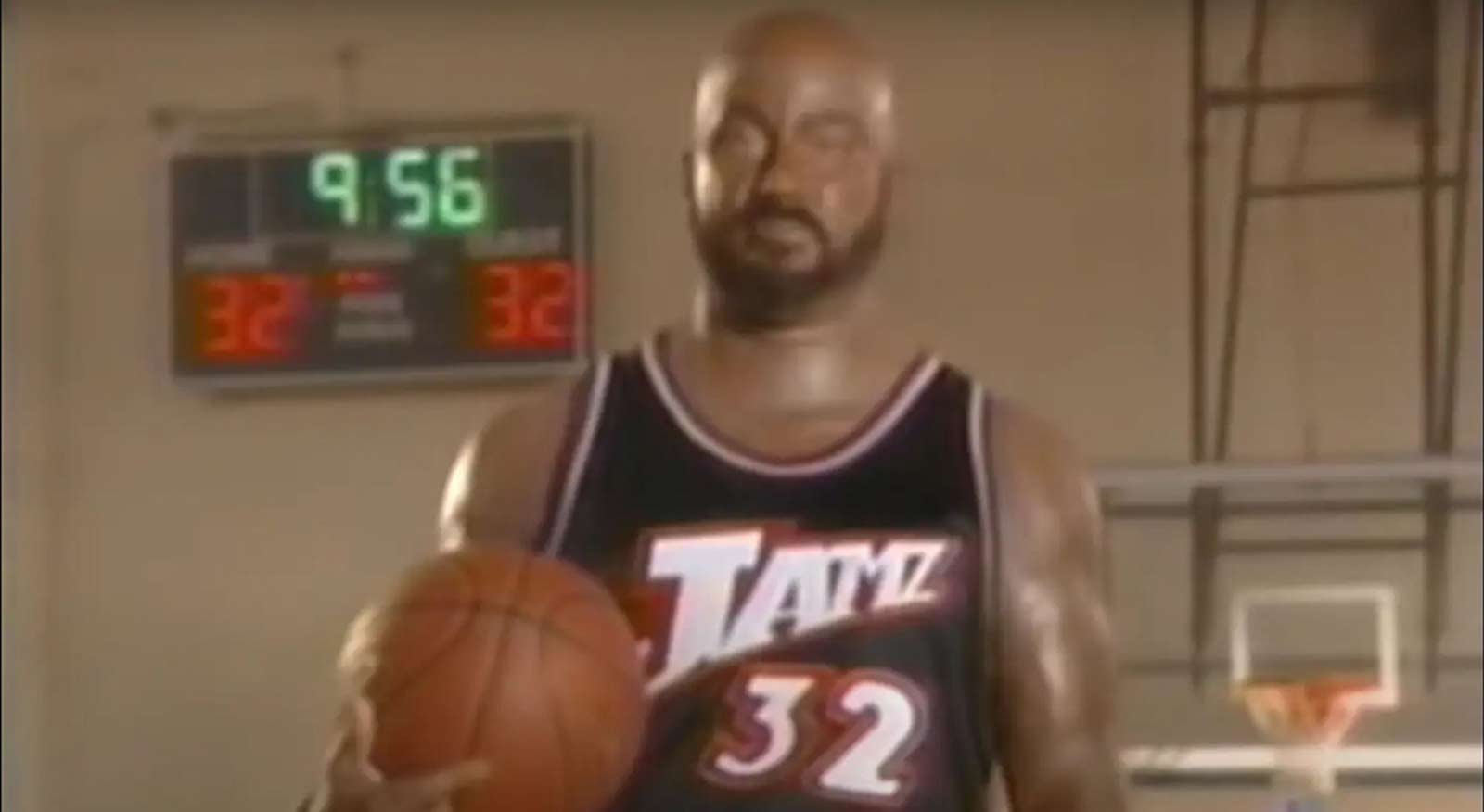 What did Jimmy Kimmel have to say?

Kimmel has responded to the blackface footage, stating he’s taking the summer off to spend time with family – while also providing the following apology:

“I have long been reluctant to address this, as I knew doing so would be celebrated as a victory by those who equate apologies with weakness and cheer for leaders who use prejudice to divide us. That delay was a mistake. There is nothing more important to me than your respect and I apologize to those who were genuinely hurt or offended by the makeup I wore or the words I spoke.” 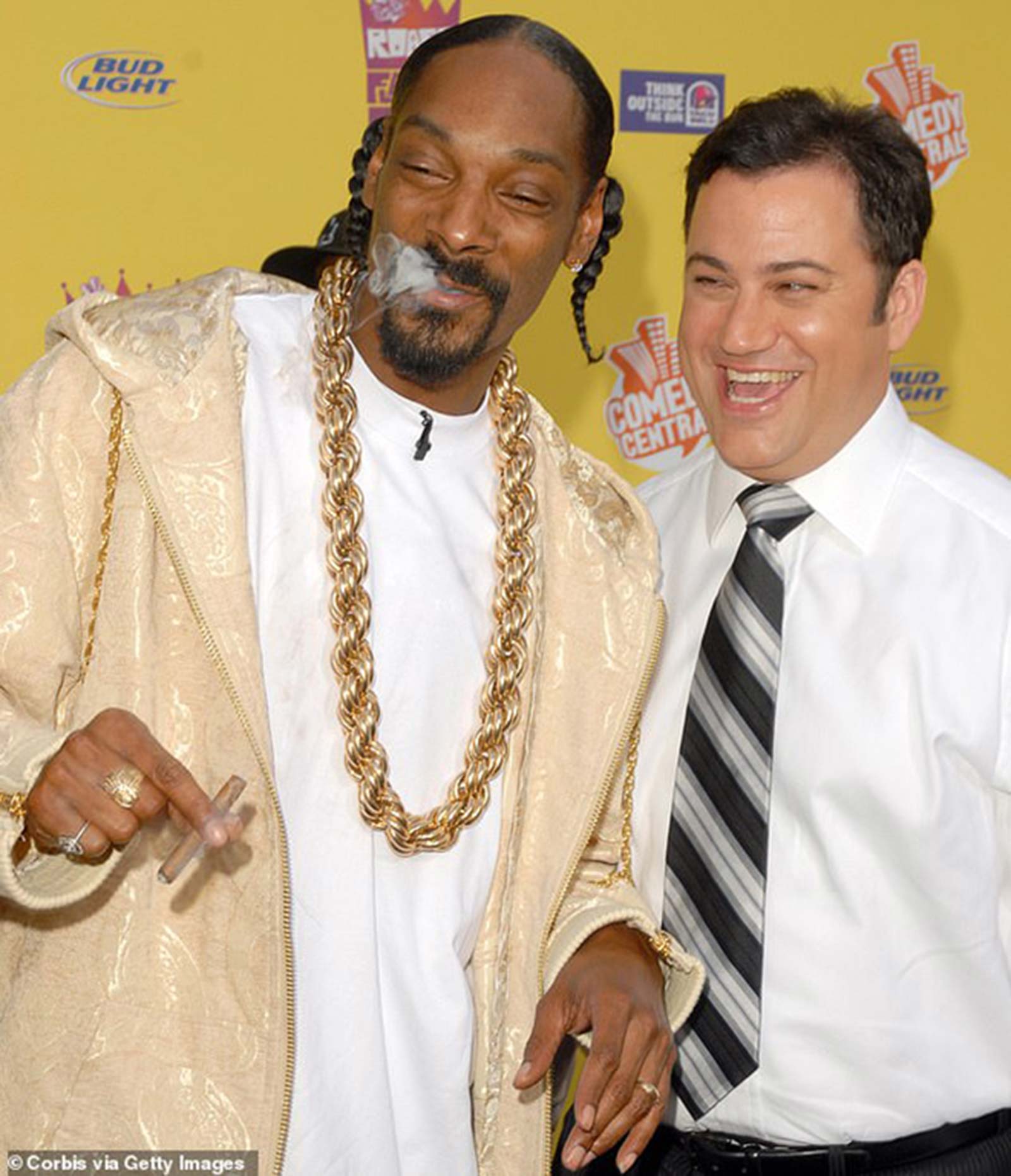 But even as Kimmel tries to recede from the limelight, another clip has surfaced of Kimmel repeatedly using the N-word in a parody rap song. The track in question is from 1996 comedy album A Family Christmas in Your A#$. Kimmel was credited for writing most of the material on the album, as well as singing the part of Snoop Dog dropping N-bombs like a Civil War general. 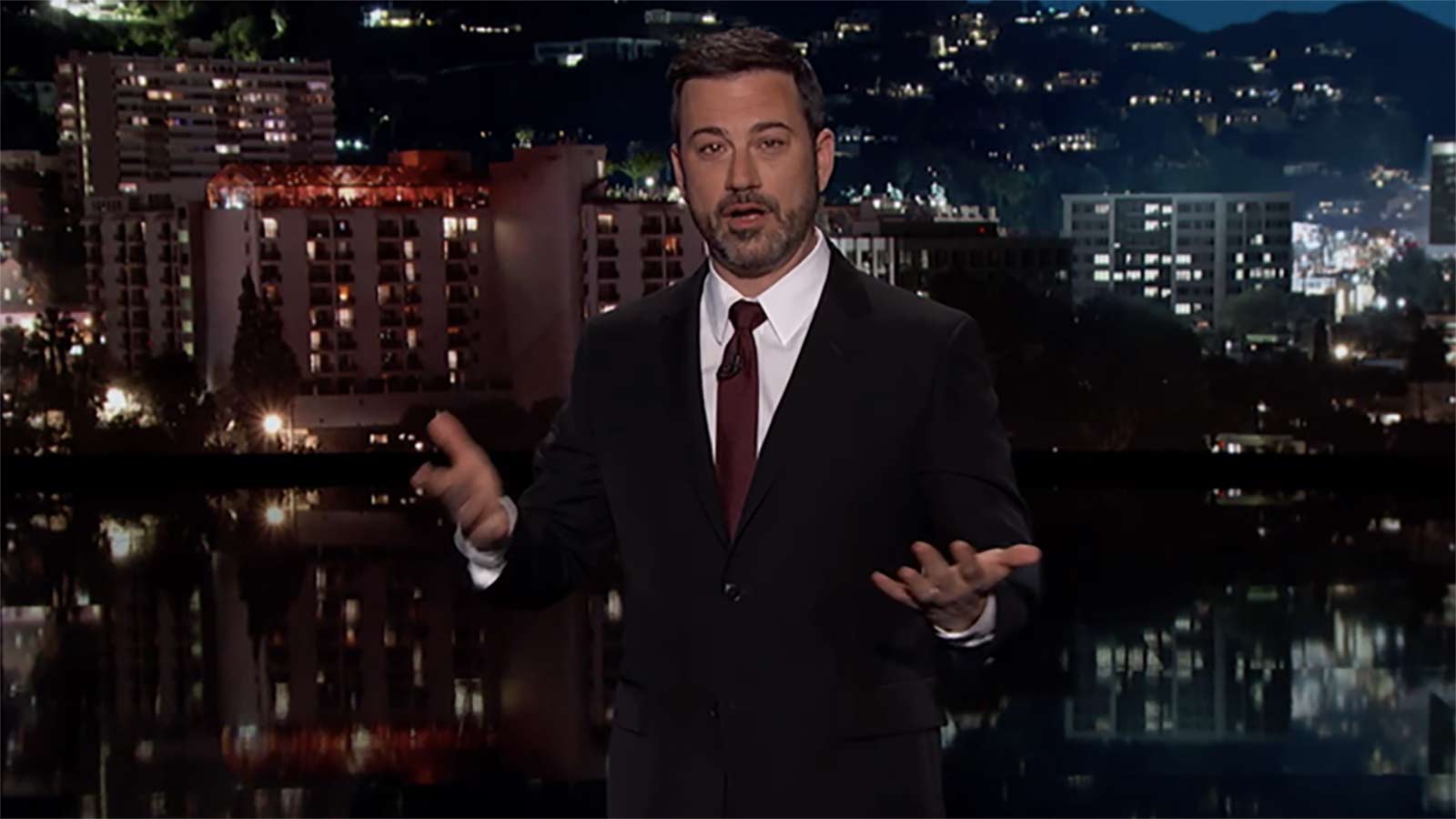 Should we demand cancelling Jimmy Kimmel – or something more?

Many people are upset about these clips, demanding that Jimmy Kimmel Live be canceled. What Jimmy Kimmel and a number of other celebrities have done in the past is unacceptable and should be called out, but “cancelling” everyone won’t lead to the change that people claim to want so desperately.

Although a performer chooses style & subject matter, ultimately responsibility for popularizing these individuals falls on the persons in power who promoted and profited from their routines. Kimmel is just as responsible for his portrayal of Karl Malone as are The Man Show producers that allowed it, along with Comedy Central for their choice to air it. 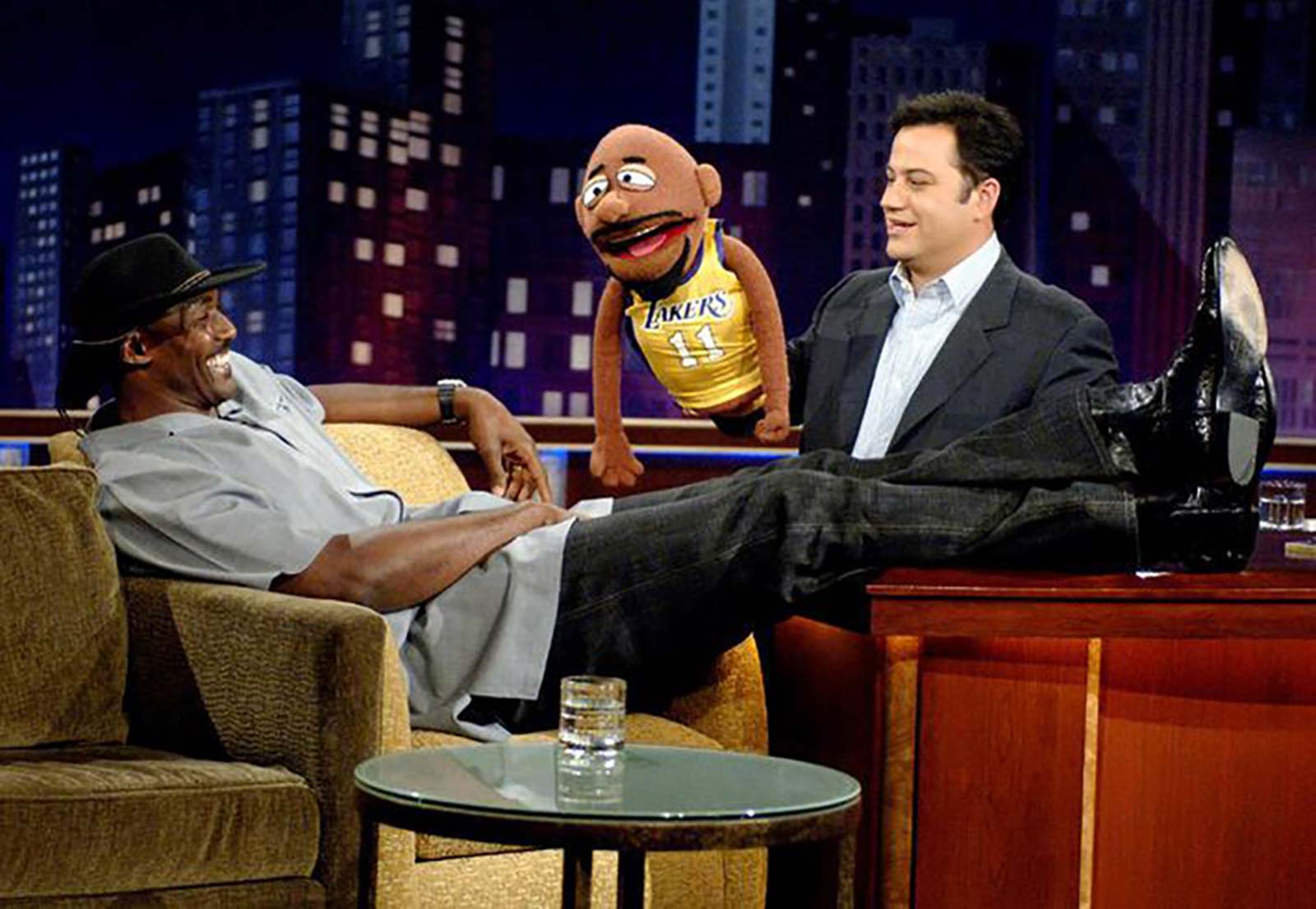 Who was the arbiter of taste?

Since the 90s, Western culture’s tastes & tolerance have developed and mutated. It’s inevitable that more offensive clips will continue to pop up, so it makes sense to discuss how to move forward from problematic events of the past. It does make sense to reprimand performers for their actions, but they were only able to reach a wide audience through the backing received from a wide network of professionals.

An entire hierarchy provided the space for these kinds of performances to flourish. Right now the discussion centers around what actions will be taken against the individuals – but it also highlights systemic problems. When clips like Kimmel’s are revealed, the whole hierarchy ought to be questioned. Who approved these clips? Who paid for the production? Who profited?

Only after finding out who else was involved in creating & promoting an offensive clip can change actually be effected. If you simply swap out a performer, a new and even more offensive person might just take over – if the support structure for those ideas still holds influence. Luckily, this decrepit, insensitive system is starting to change. 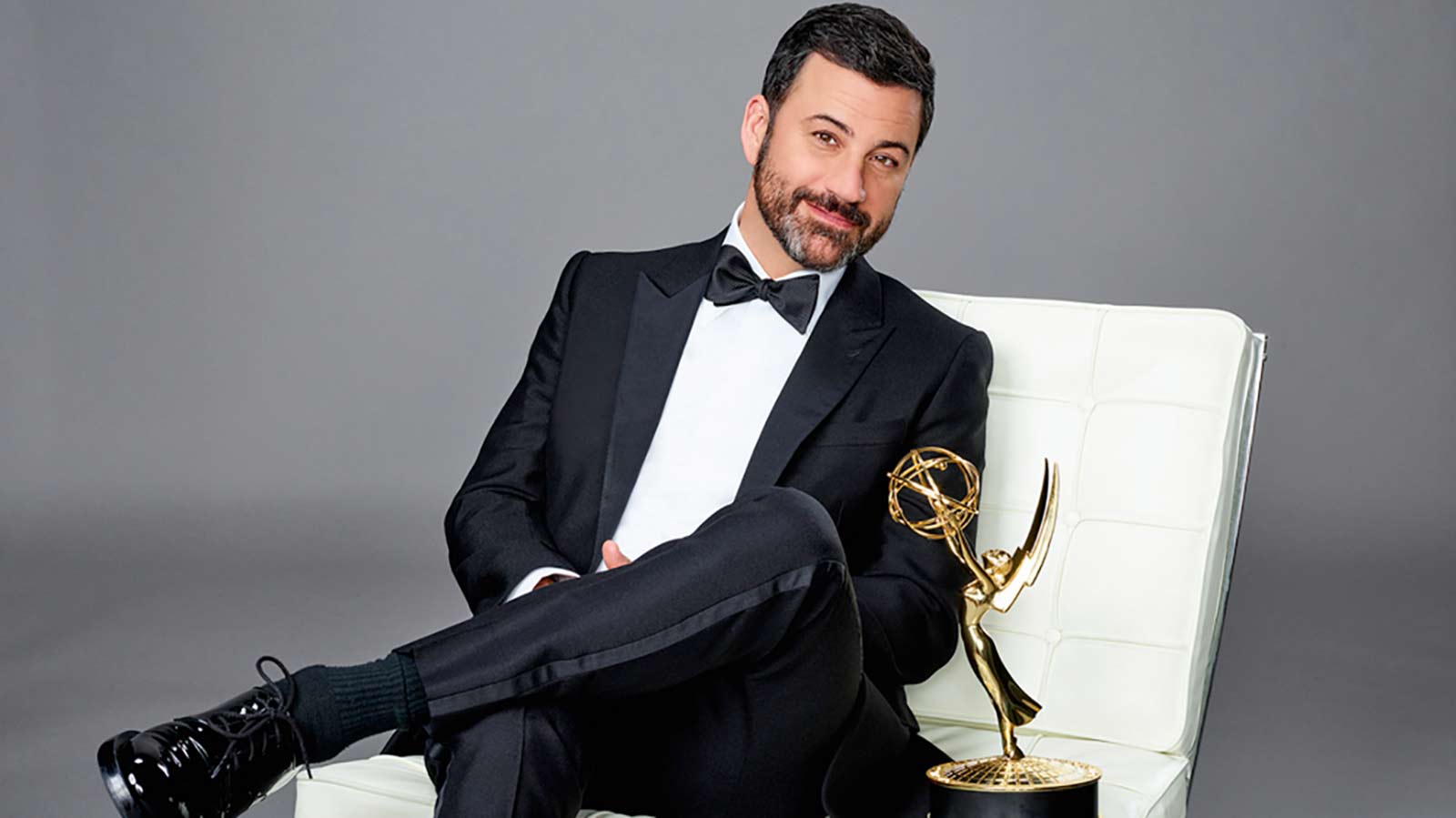 How can we change the media production process?

The open nature of the internet has proven that the media we consume no longer needs backing from hierarchies with centralized control over content. In this new decentralized media landscape, users choose to support content – instead of advertisers. As the system of media distribution changes, so does our ability to promote content more in line with current sensibilities.

Technology has allowed us to shake up the media system by putting major decisions back in the hands of the viewers. Instead of watching TV for free and falling prey to the tastes of advertisers, viewers can now choose not to pay for or share media they don’t like. Less centralized media addresses concerns of content that offends on a mass scale.

Shrinking Jimmy Kimmel’s net worth would hardly make a dent in the Great Media Transformation of the twenty-first century.