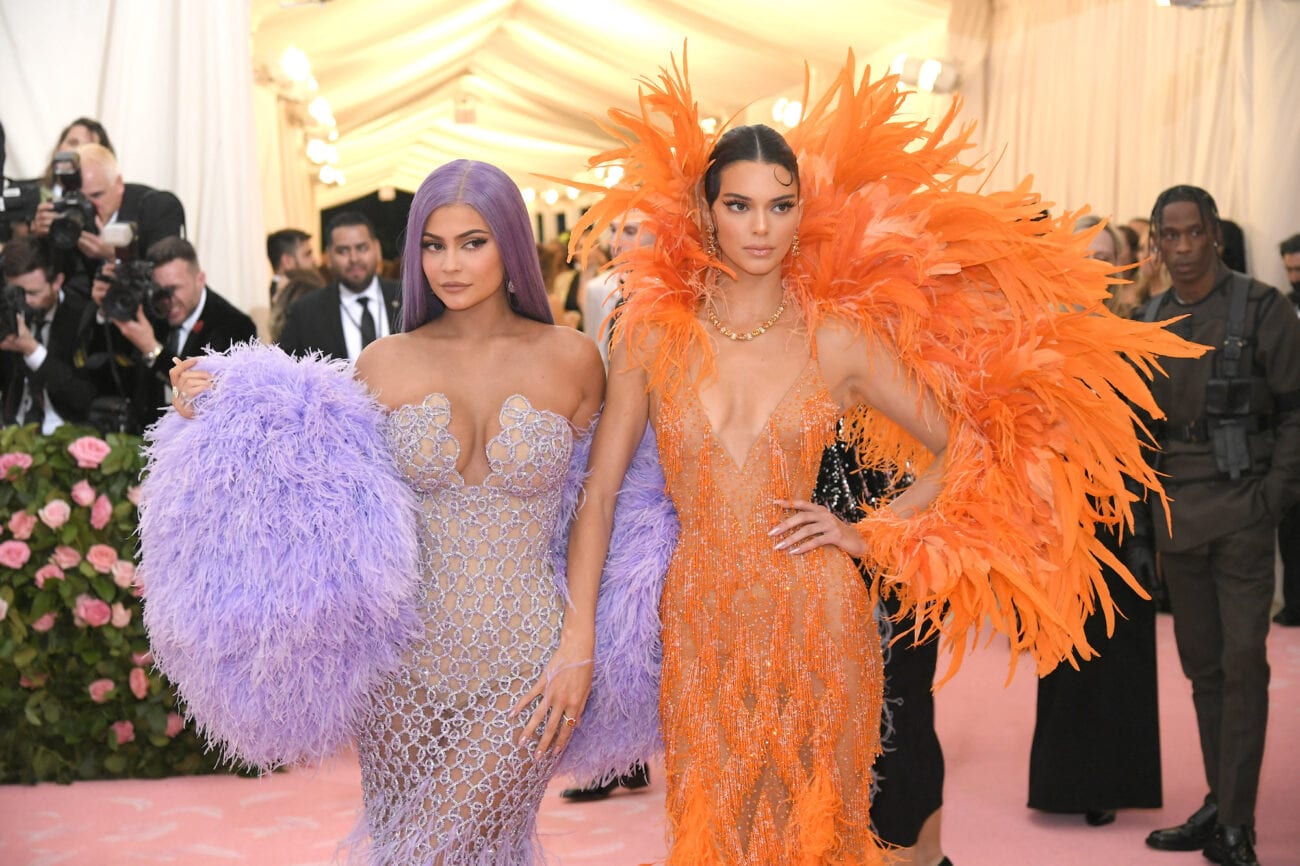 Kendall Jenner vs. Kylie Jenner: Which Jenner sis is the better model?

The Jenners are making headlines this week. In other news, the sky is blue & water is wet. This time, the Jenner news comes from the youngest of the clan (not counting their kids) Kylie Jenner & Kendall Jenner. What could the two celebs from the Keeping up with the Kardashians squad be up to this time?

Well, apparently nothing. But Kendall Jenner has been trending on Twitter over the last twenty-four hours or so, and the spawn of one of the world’s richest families continues to live in our heads rent-free (how dare they?). The Jenner jabber seems to be coming from the recent drop of new photos (gasp) of Kylie Jenner, which she’s been posting on Instagram since yesterday. 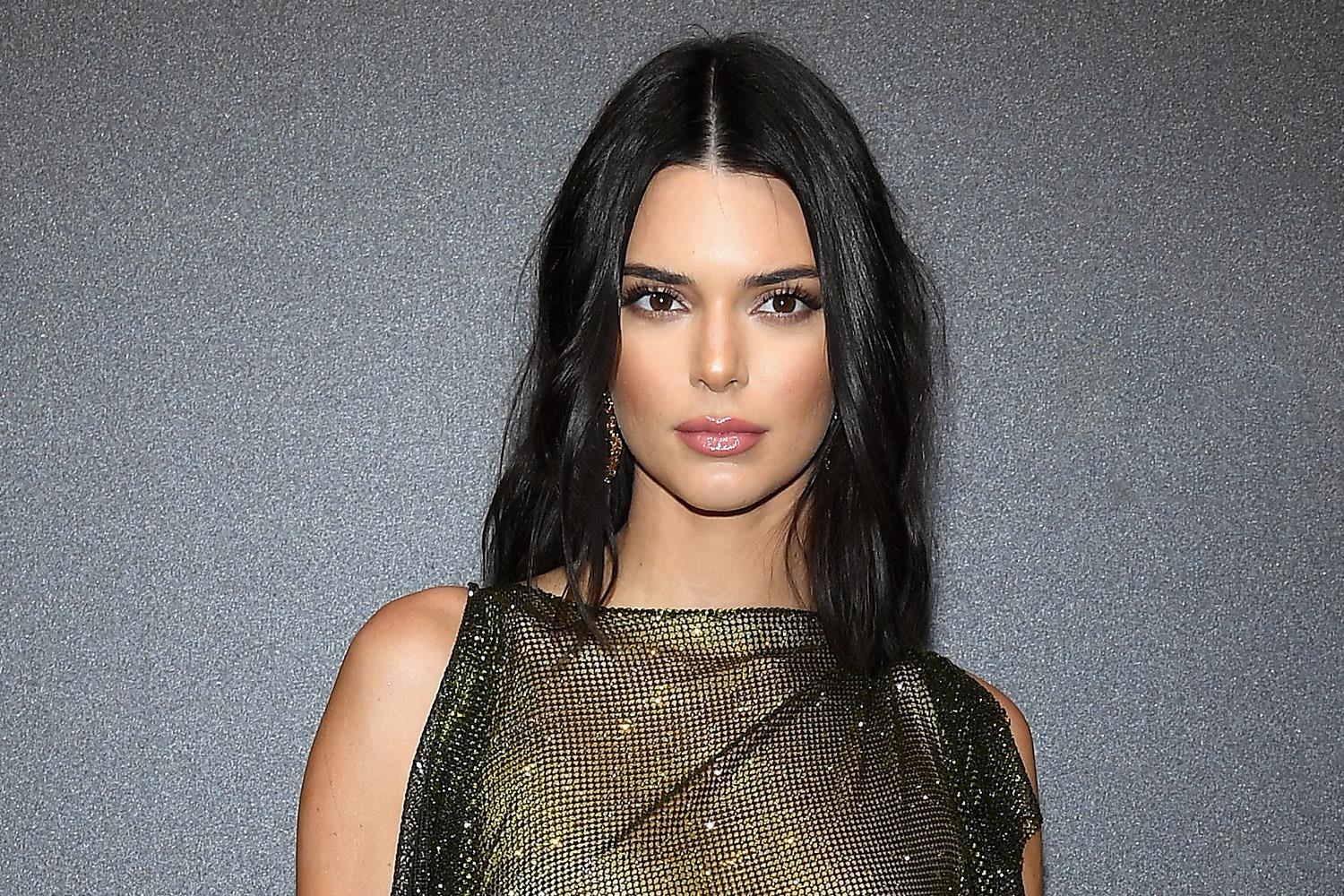 Outspoken Jenner junkies as well as those with morbid curiosity for America’s first family know Kendall Jenner is the model of the family; while any of the Kardashian-Jenner crew could be defined as such, Kendall Jenner is a legit model whose portfolio expands past paparazzi photos & checkmarked Instagram posts.

Kendall Jenner has modeled for Fendi, Dior, Victoria’s Secret, and Versace in the late 2010s, and in 2017 Forbes listed Kendall as the world’s highest-paid model. If Kendall’s resume doesn’t get her taken seriously as a professional model, we don’t know what possibly could. 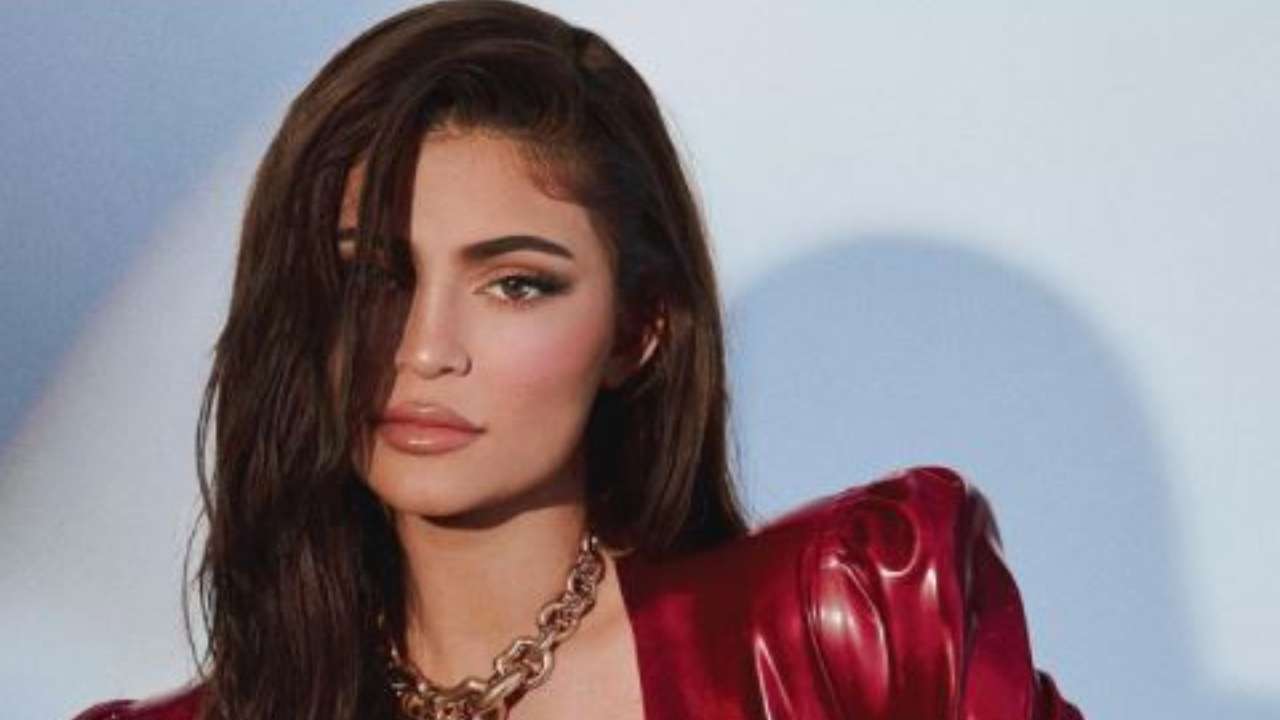 Kylie Jenner, is of course, the final Jenner to join the adult clan as we now know them, and one who has caused quite a stir in her comparatively short years in the Jenner limelight.

Kylie is known for her lips, cosmetics line, and relationship with Travis Scott, which tracks as far as accomplishments in line with the Jenner-Kardashian clan. However, Kylie Jenner appears to be stepping on her sister’s toes this week, with buzz of a next-level fashion shoot the celeb did for tmrw magazine. 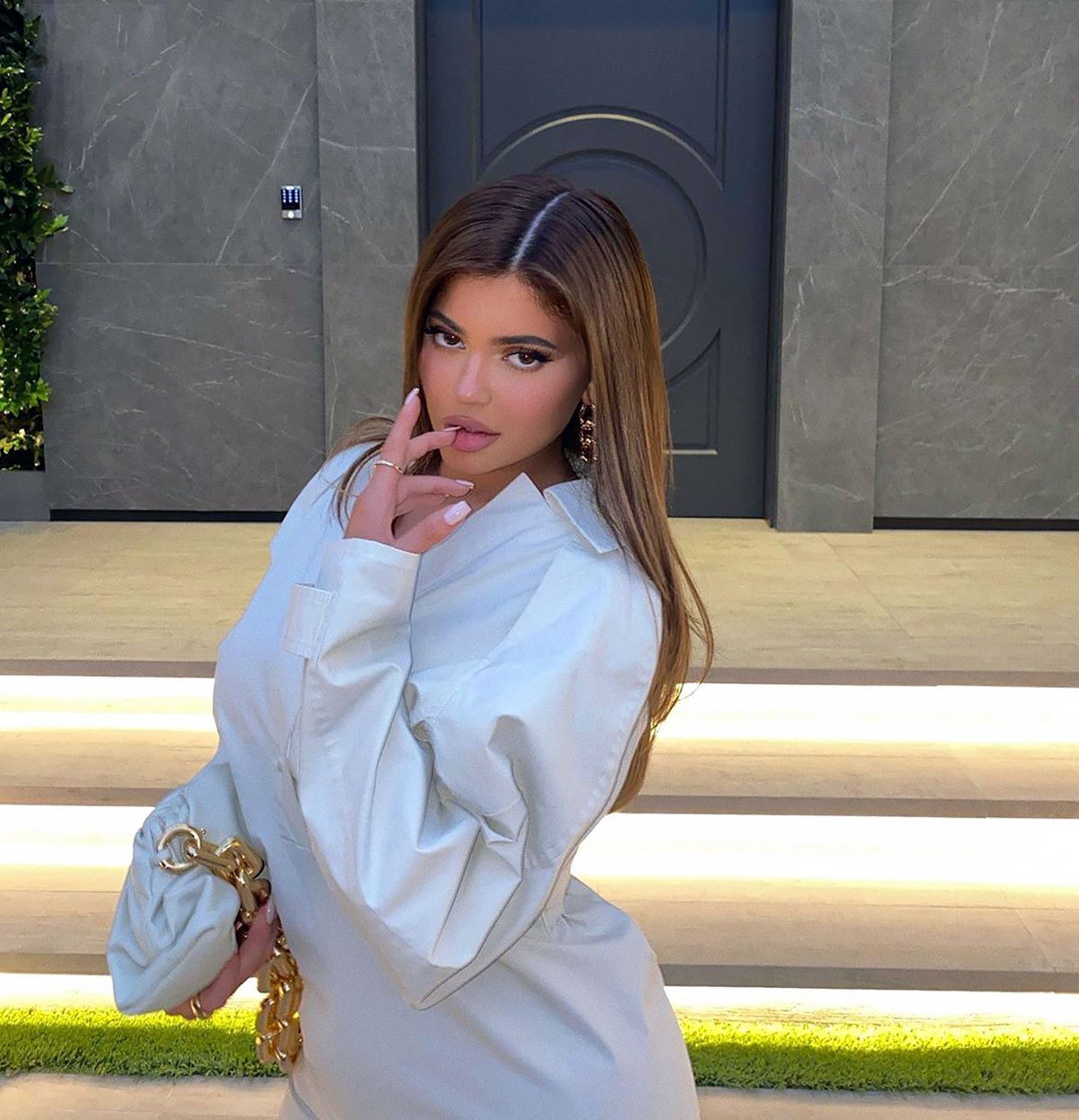 Us magazine reported today about Kylie Jenner, her influence on the beauty world, and her recent viral photoshoot. The cover photo shows Kylie throwing up a peace sign, clad in a furry yellow bodysuit with matching boots.

Another shot of Kylie in this outfit shows the addition of a furry hat with tweety bird eyes, as Jenner noobs wonder how anyone in the fashion world could take the costume reminiscent of performers asking for cash in front of Grauman’s Chinese Theatre seriously.

That’s just the thing, though, folks – people are taking the latest high-level modeling of Kylie Jenner very seriously. In fact, Twitter is buzzing with fans saying the recent Kylie Jenner photoshoot puts those from professional supermodel Kendall Jenner to shame. 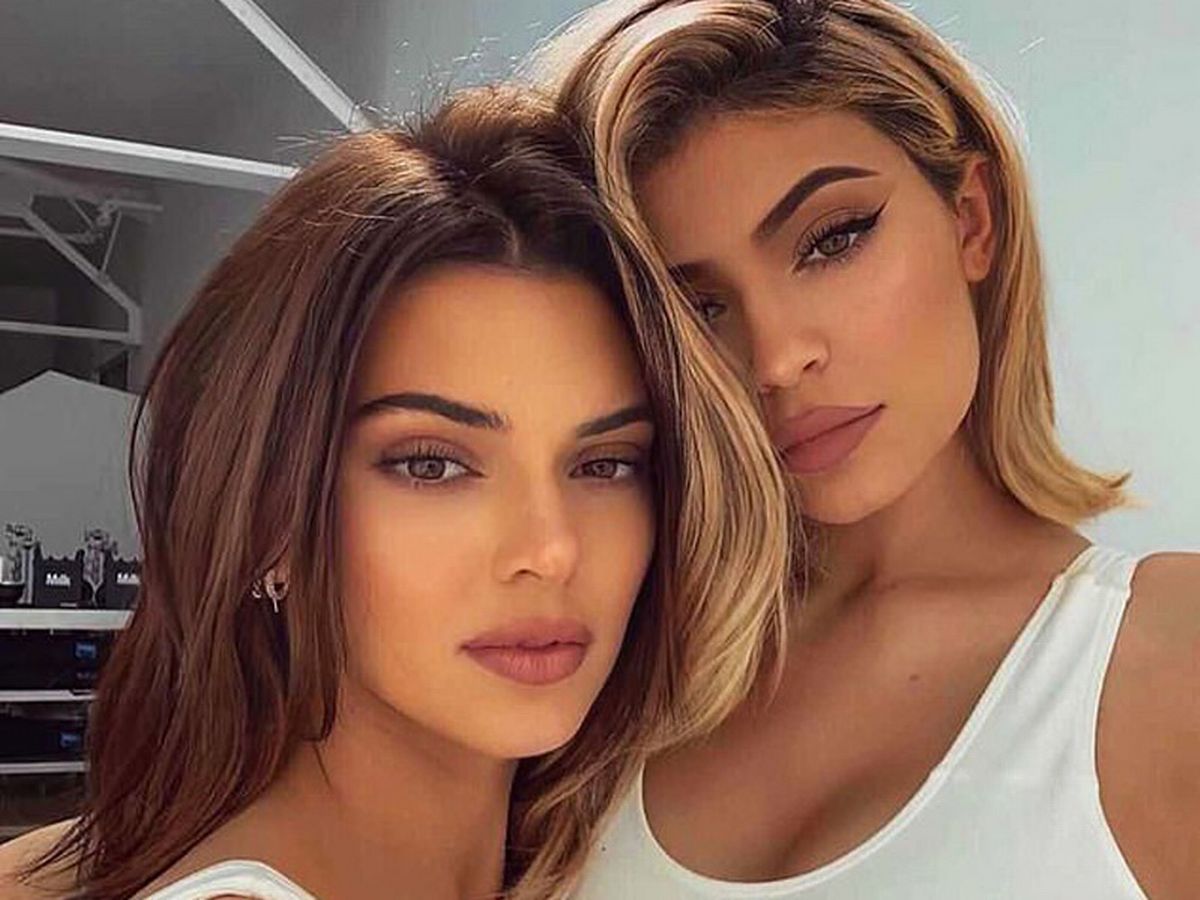 The flood of tweets discussing the Kendall & Kylie situation has yet to run dry since Kylie’s photos dropped yesterday and continue to make waves with each added promotion.

Users persist in reposting Kylie’s photos with captions like, “Kylie Jenner truly really out modeled her kendall who is a professional model . . . we stan!!”, and “no shade to Kendall but Kylie low-key eats her alive”.

Others add notes like “had to show kendall how it’s done ig” and “kendall should be scared”. In fact, there doesn’t seem to be much discussion of the viral post with fans coming to Kendall’s defense.

A few fans pointed out how goofy Kylie looks in some of her out-there fits, but most people are still dragging Kendall for her latest tone-deaf endeavour – her Tequila brand and subsequent cringy promotion campaign. For now, Kylie Jenner seems to stand a chance as the next Jenner model to reach a professional level.

What say you, entertainment fan – Kylie or Kendall? Which Jenner reigns supreme? Sound off in the comments below!