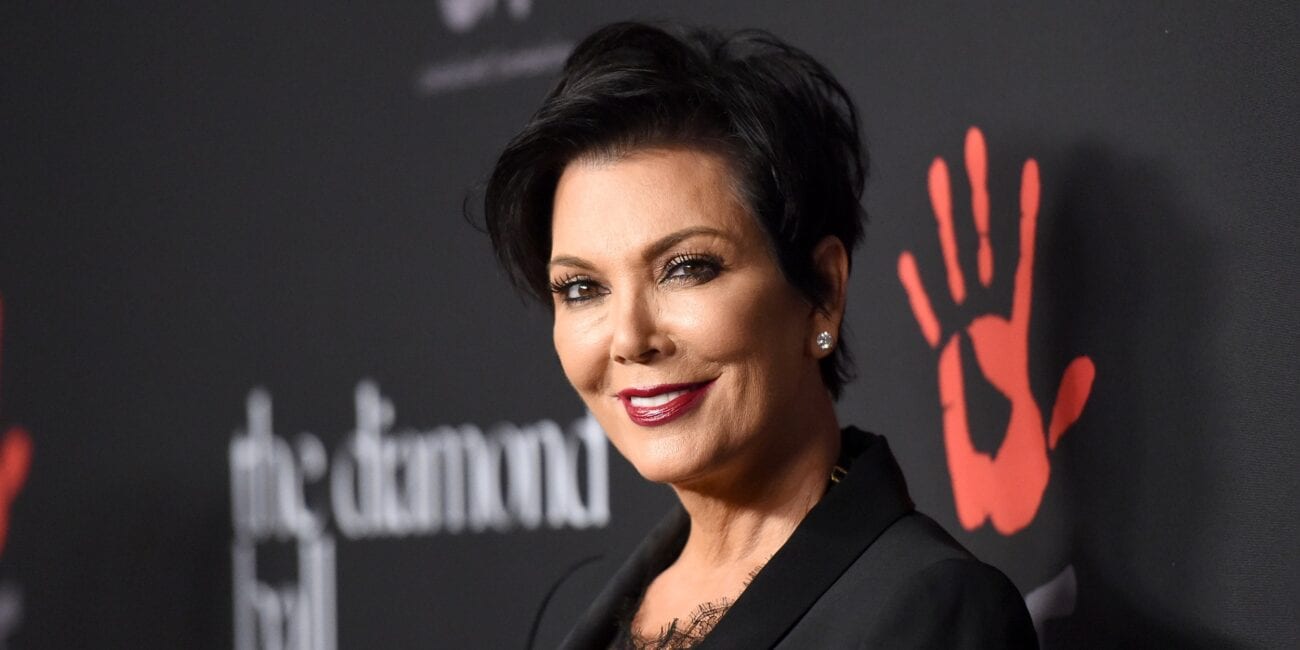 When one good thing ends, another one usually begins – but for Kris Jenner, that next good thing isn’t going to be Real Housewives of Beverly Hills (RHOBH). The matriarch of the Kardashian family appeared virtually on The Ellen DeGeneres Show and shut down the rumors she was going to become a part of the Bravo show now that Keeping Up with the Kardashians is finished in 2021. 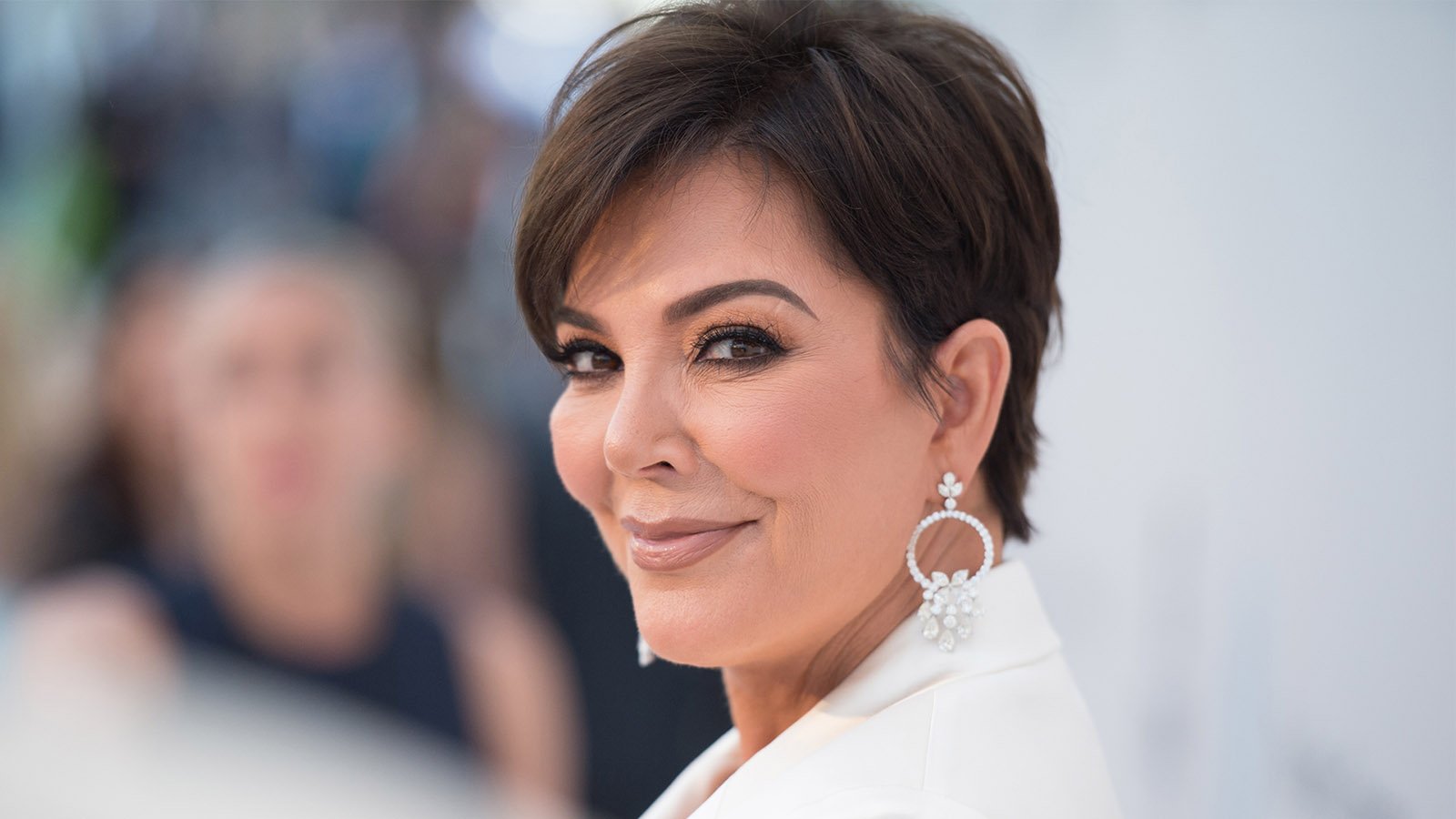 To Jenner and family, it was time for the show to come to an end after 14 years & 20 spinoffs. It was believed that once the show the show ended, Jenner had a strong chance to become one of the fashionable, headstrong women of RHOBH. From her feature on The Ellen DeGeneres Show, it doesn’t seem like she is thinking seriously about it at the moment. Instead, Jenner reminisced about the good times.

“It’s so weird to think that when we started this show there was barely Twitter, there were no other social media platforms really like there is now . . . there were no grandchildren, people weren’t married or divorced – it’s just so crazy that all of this happened,” Jenner told Ellen. “And to look back and think I have the most amazing home movies in the world.” 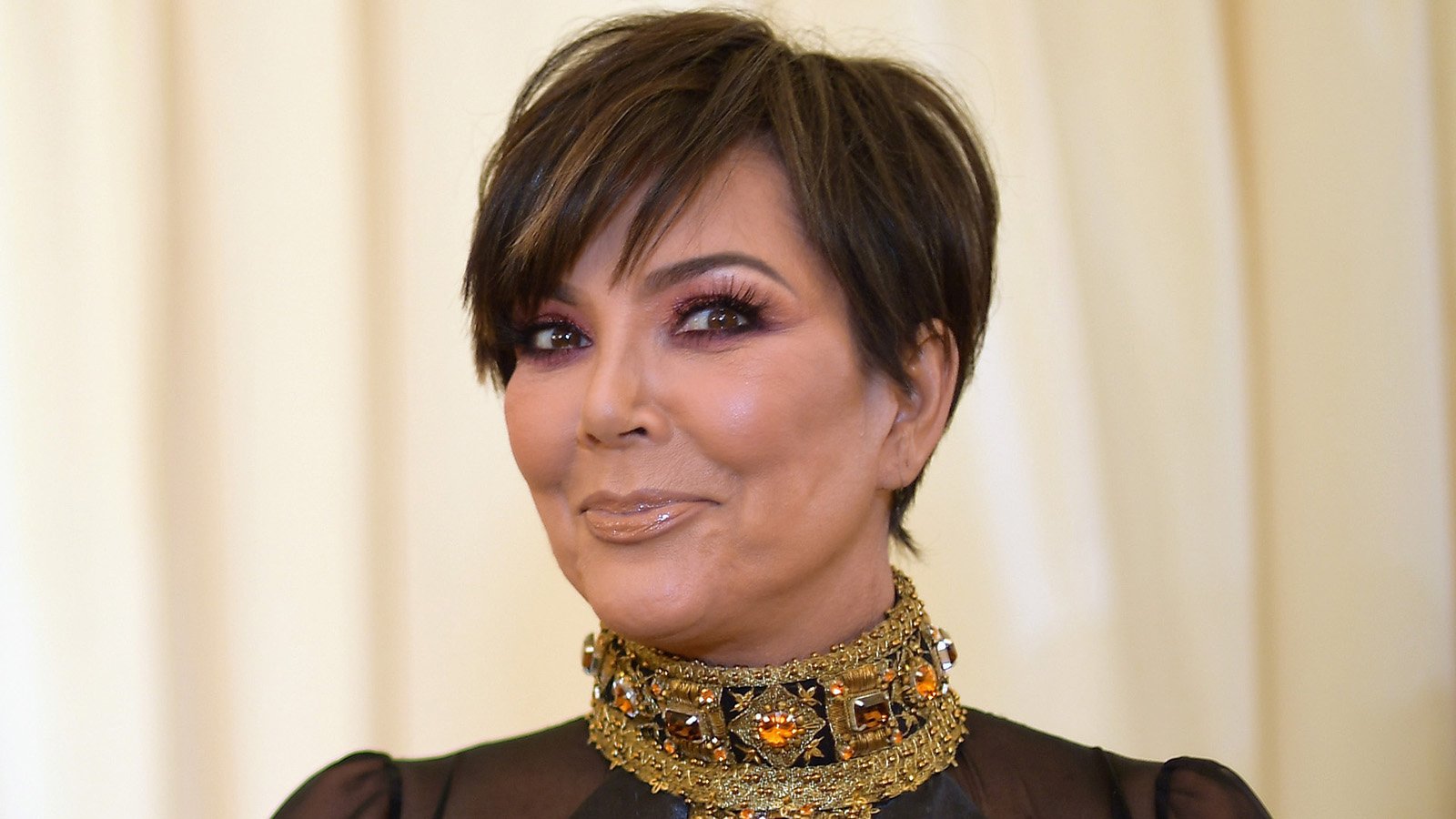 Previously, a source had told People that Jenner was “intrigued” by joining the show and “hasn’t dismissed” being a part of it. Instead, Jenner mentioned her friend on the show, Kyle Richards, and how fun it would be alongside her on RHOBH.

“I think I would do it just to go on once in a while and be with my friend Kyle Richards, but as far as me doing a show like that regularly, there’s just too much going on in my life – and they do not need a Kris Jenner on that show! They are doing just fine,” Jenner reported.

No matter what Kris Jenner ends up doing once Keeping Up with the Kardashians is finished, she’ll surely take the spotlight just as she did on her show. If Jenner does appear occasionally on RHOBH, it will definitely be viewed by many just to see what she’s cooked up.

Earlier this week, Kim Kardashian West released a heartwarming statement on behalf of her family announcing the end of the KUWTK era and thanking everyone who believed and followed along with them for more than a decade:

“After what will be 14 years, 20 seasons, hundreds of episodes and numerous spin-off shows, we are beyond grateful to all of you who’ve watched us for all of these years – through the good times, the bad times, the happiness, the tears, and the many relationships and children. We’ll forever cherish the wonderful memories and countless people we’ve met along the way.”