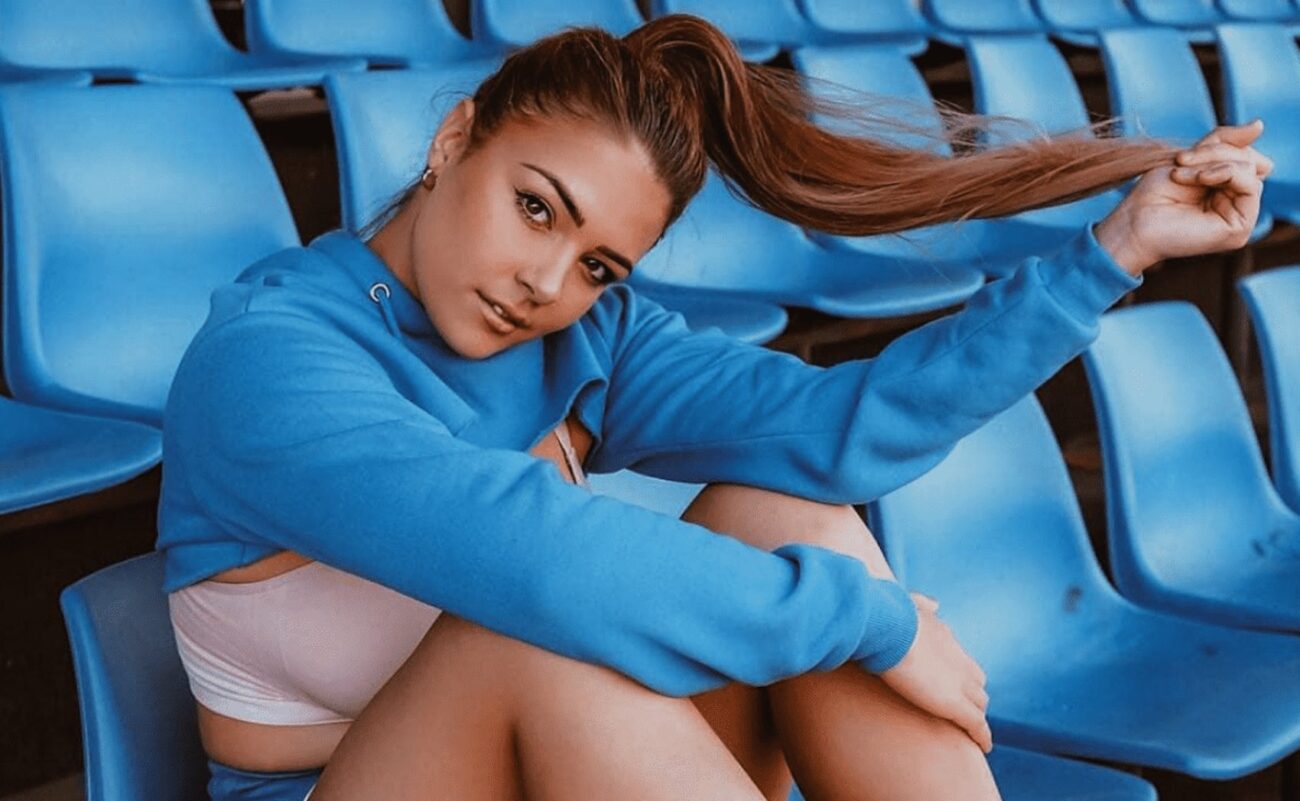 Where can you watch OnlyFans creator Jem Wolfie next?

OnlyFans has been taking everyone for a ride the past week or so. Headlines have been lighting up about the popular subscription service and its massive decision which has turned the lives of its creators & subscribers upside down. The world let out a collective grunt of confusion when the platform announced last week sexually explicit material would be dropped from the site.

Subscribers and intrigued OnlyFans amateurs wondered what the people behind the service were thinking.

After all, isn’t sexually explicit material what OnlyFans is all about? Whatever the case may be, fans have been scrambling to find out where they’ll be able to find their favorite OnlyFans creators once the service makes the switch. However, new info has been coming down the pipeline, and OnlyFans may have changed their mind already. 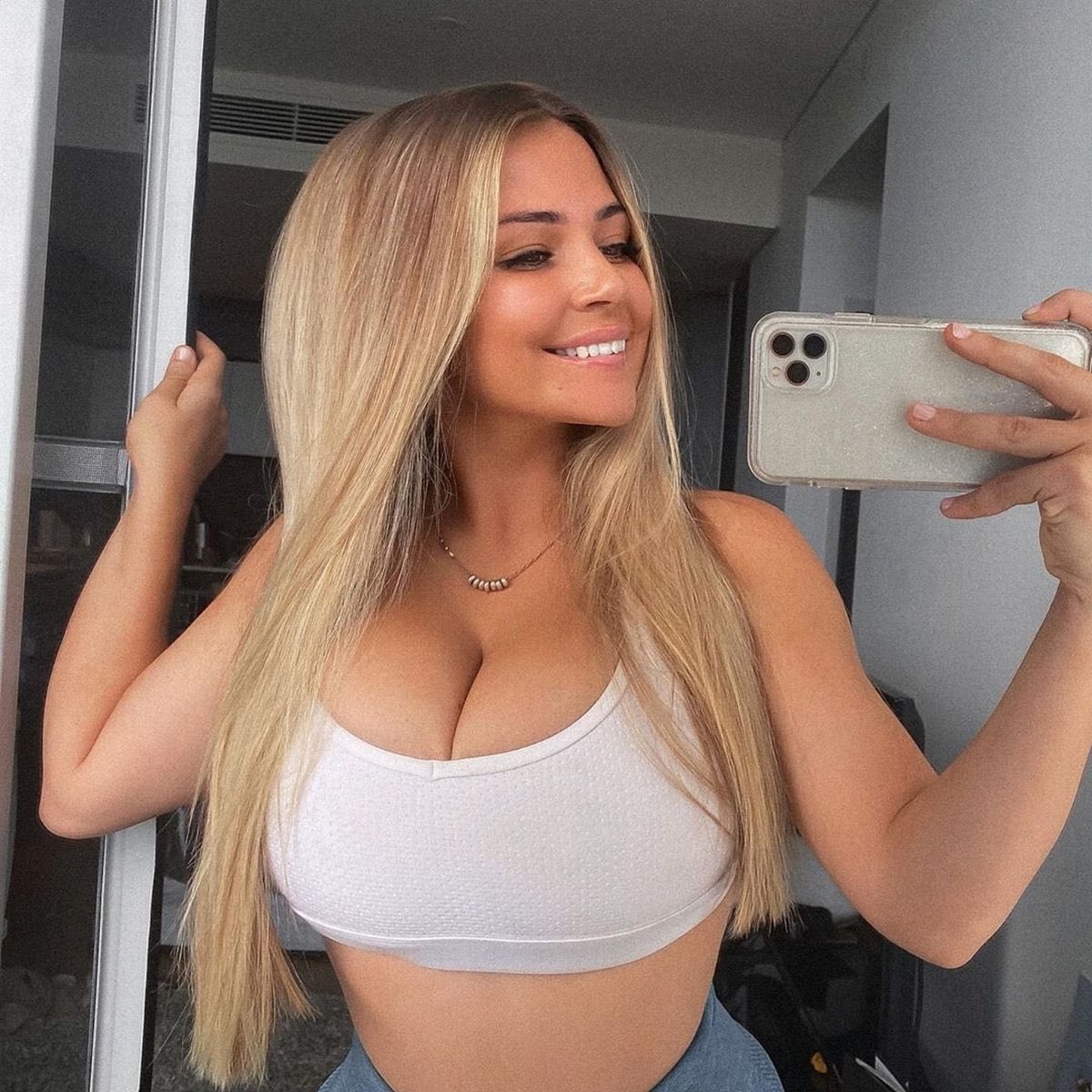 Reports say OnlyFans have recently changed their decision based on a number of factors, however, one of the biggest reasons for the change comes from the response from its creators. Furthermore, sources say some adult entertainment performers have already deleted their OnlyFans pages and moved on to other platforms.

The buzz about OnlyFans has put a great deal of heat on the platform, but the hype has also put a spotlight on the site’s top creators. Articles have lit up about the site’s biggest stars, as fans speculated what would become of their favorites, and how they’d continue to catch them in the buff. One of the biggest OnlyFans creators who those not in the know began to learn about this week was Jem Wolfie. 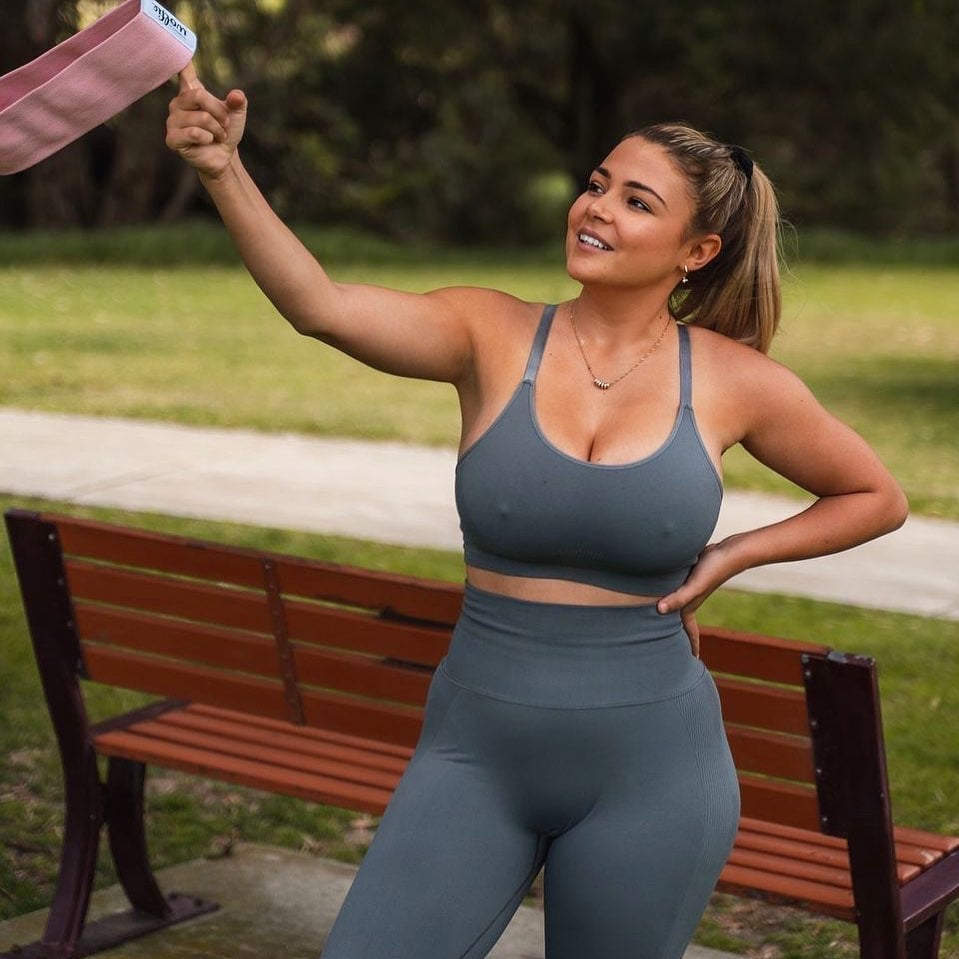 You may have not known who Jem Wolfie was until the OnlyFans buzz shot her into the spotlight over the last week or so. However, we wouldn’t be surprised if you have heard of her either.

Venturer reported in June that Jem Wolfie has the most subscribers in all of OnlyFans as of 2021. Despite this, the fitness model won’t be giving you everything you want on her page.

Yes, folks, hate to break it to you but Jem Wolfie doesn’t offer sexually explicit material on her OnlyFans. In fact, she doesn’t even post nudes on her page. However, a subscription will still land you some revealing pics and videos of the Australian hottie wearing skimpy swimsuits & sportswear, and we can only imagine they’re exclusive to her subscription. 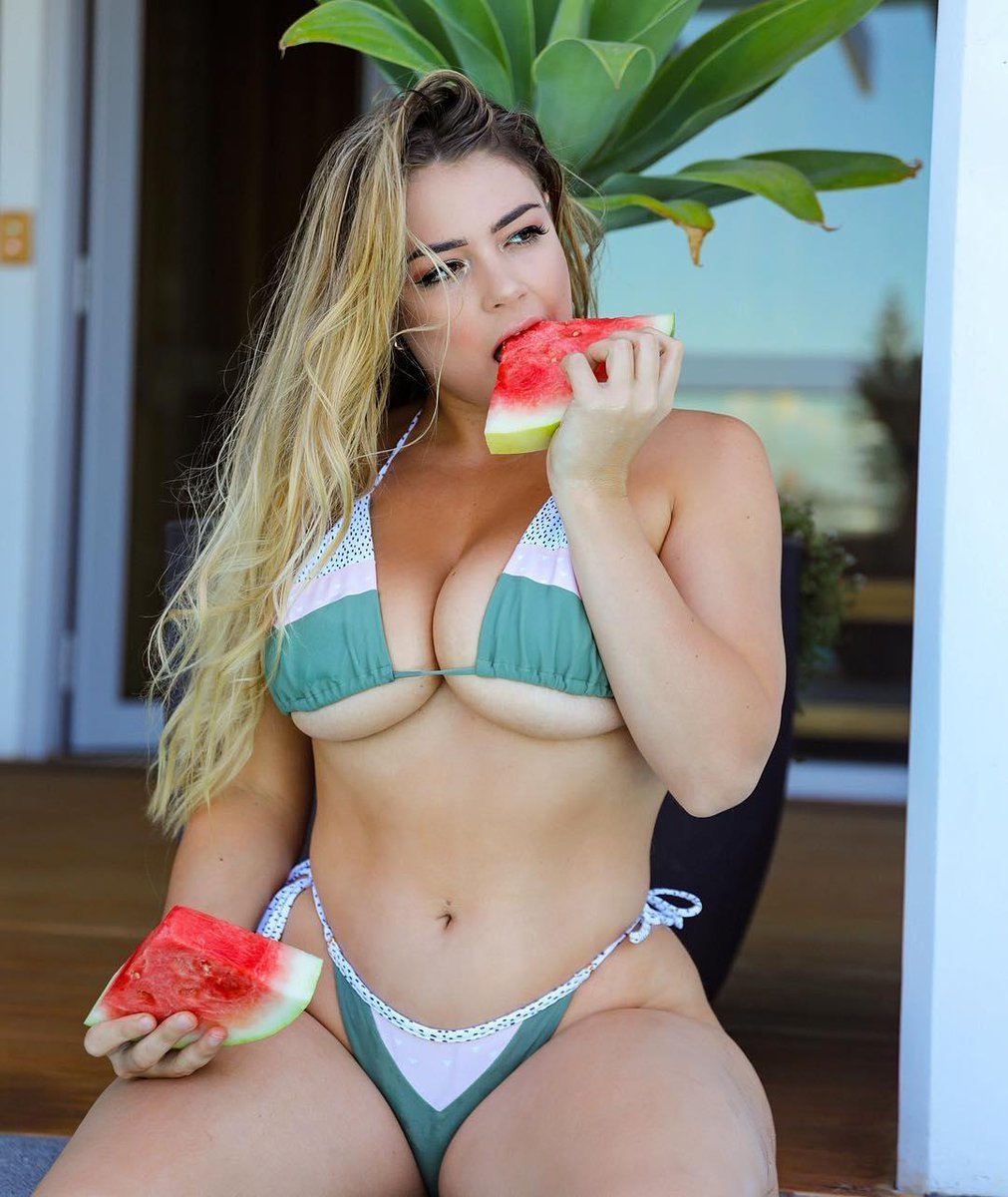 We imagine Jem Wolfie certainly wasn’t getting too stressed when OnlyFans said they were going to ban nudity & sexually explicit material from their platform.

However, many subscribers & creators may have decided to jump ship from OnlyFans after they went viral with their ban. Regardless of their flip-flopping decision, some folks may be wondering where else they might be able to ogle the famous fitness queen.

Jem Wolfie likes to keep things simple. She rocks her OnlyFans page and stays fairly consistent on Instagram via her handle @workoutsbywolfie. However, you might not know how massive a star Jem is based on her Insta – she only has just over 130,000 followers.

However, if you end up on her Instagram page, you’ll find her bio links only to her OnlyFans and a fifteen-dollar fitness ebook. It appears that whatever OnlyFans decides to do, Wolfie’s going to keep going the distance with the platform. Furthermore, she’s the most subscribed account on the site – who can blame her?

Who’s your favorite fitness model of all time? Let us know in the comments below!