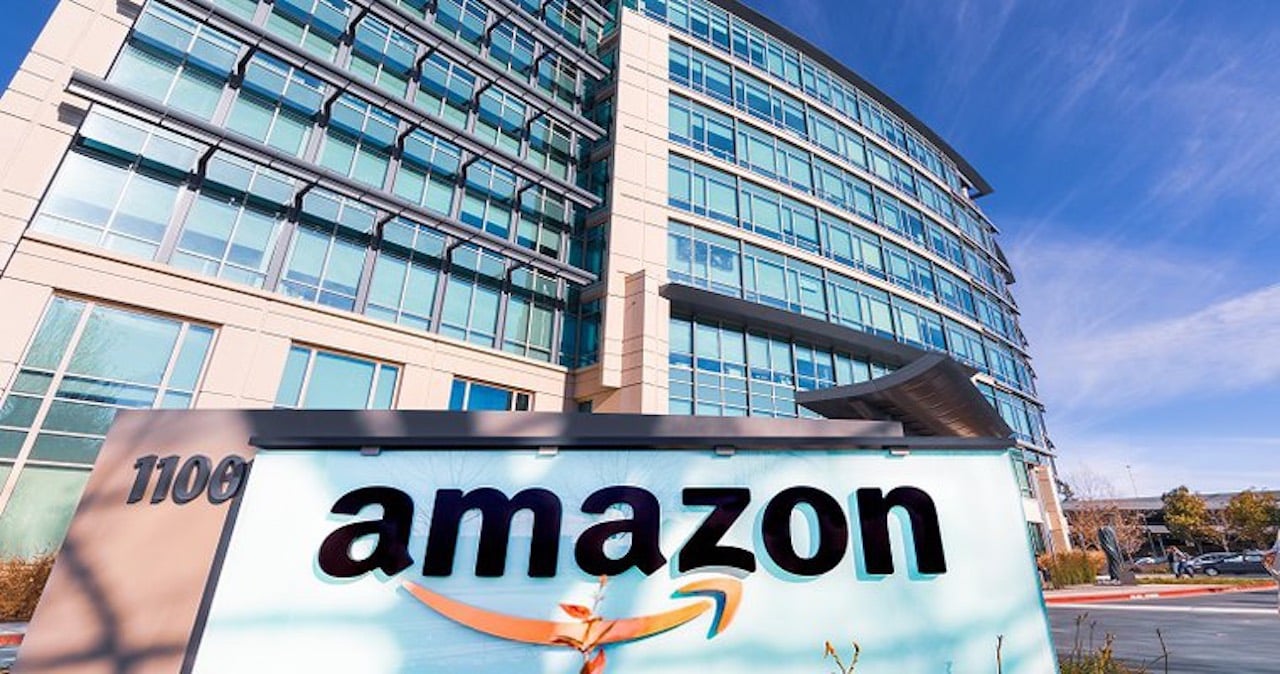 When was Amazon founded? Discover the history of Jeff Bezos’s wealth

Jeff Bezos is primarily known for being the founder of Amazon and the richest person in the world. However, the billionaire CEO has a diverse career background that not many know about.

At a young age, Bezos had acquired great technological knowledge and once crafted his own electric alarm to keep his siblings out of his room. While a student at Miami Palmetto High School, he also attended the Student Science Training Program at the University of Florida. 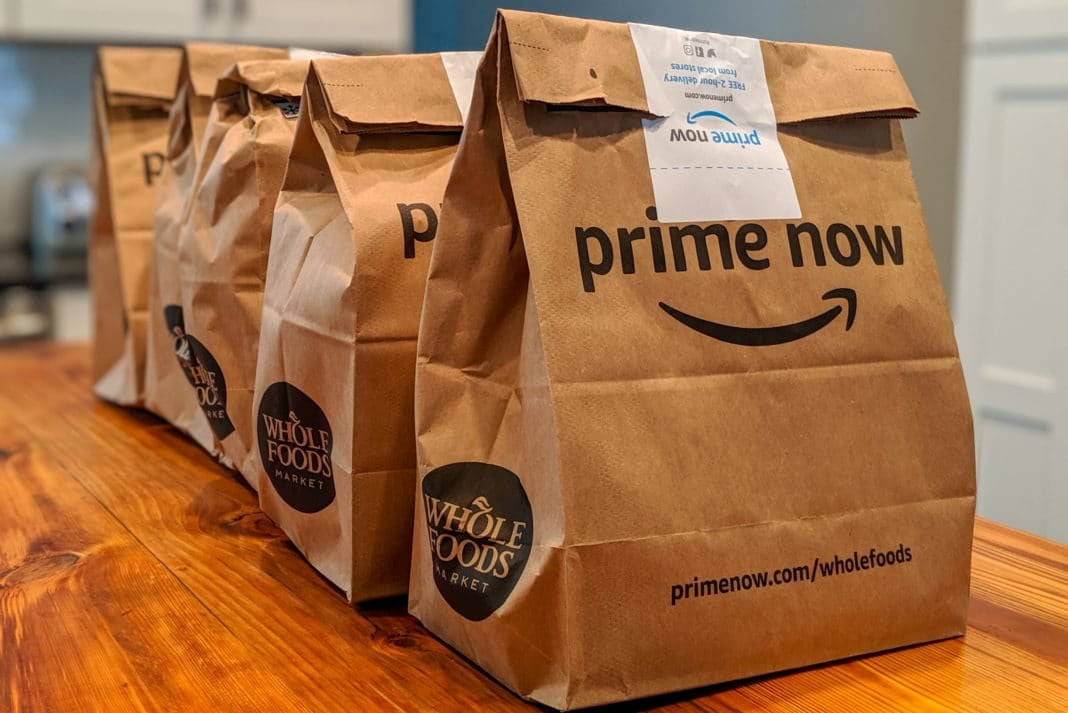 In 1982, Bezos graduated high school as valedictorian and a National Merit Scholar, all while working the morning shift as a line cook at McDonald’s. His graduation speech detailed his dream of mankind colonizing space and having the earth return to its most natural state.

In 1986, Bezos graduated from Princeton University with a Bachelor of Science degree in Electrical Engineering and Computer Science with a GPA of 4.2. During his college years, he was also the president of the Students for the Exploration & Development of Space. 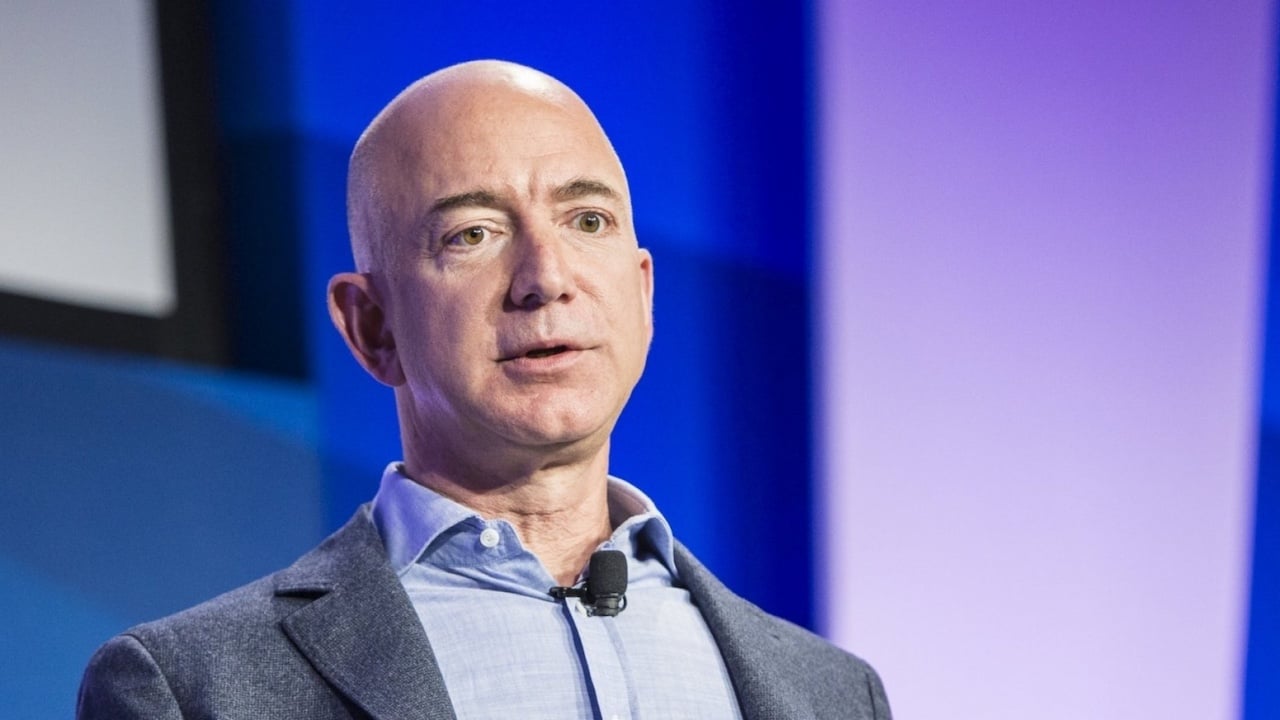 As expected, Bezos had numerous job offers after graduation. Large companies such as Intel, Bell Labs, and Anderson Consulting all wanted him on board. Instead, Bezos decided to work with Fitel, a financial technology telecommunications startup. At Fitel, Bezos built an international trade network and was promoted to head of development.

In 1988, he decided to move into the banking industry and became a product manager at Bankers Trust. This lasted two years before Bezos joined the newly founded D. E. Shaw & Co. The company is an international investment management firm which utilizes mathematical modeling. At thirty years old, Bezos became the company’s fourth senior Vice President.

In 1993, Bezos decided to start his own company. He went on a road trip from New York all the way to Seattle. It was on this cross-country drive that Bezos wrote the business plan for Amazon. With a $300,000 investment from his parents, he founded Amazon in 1994. 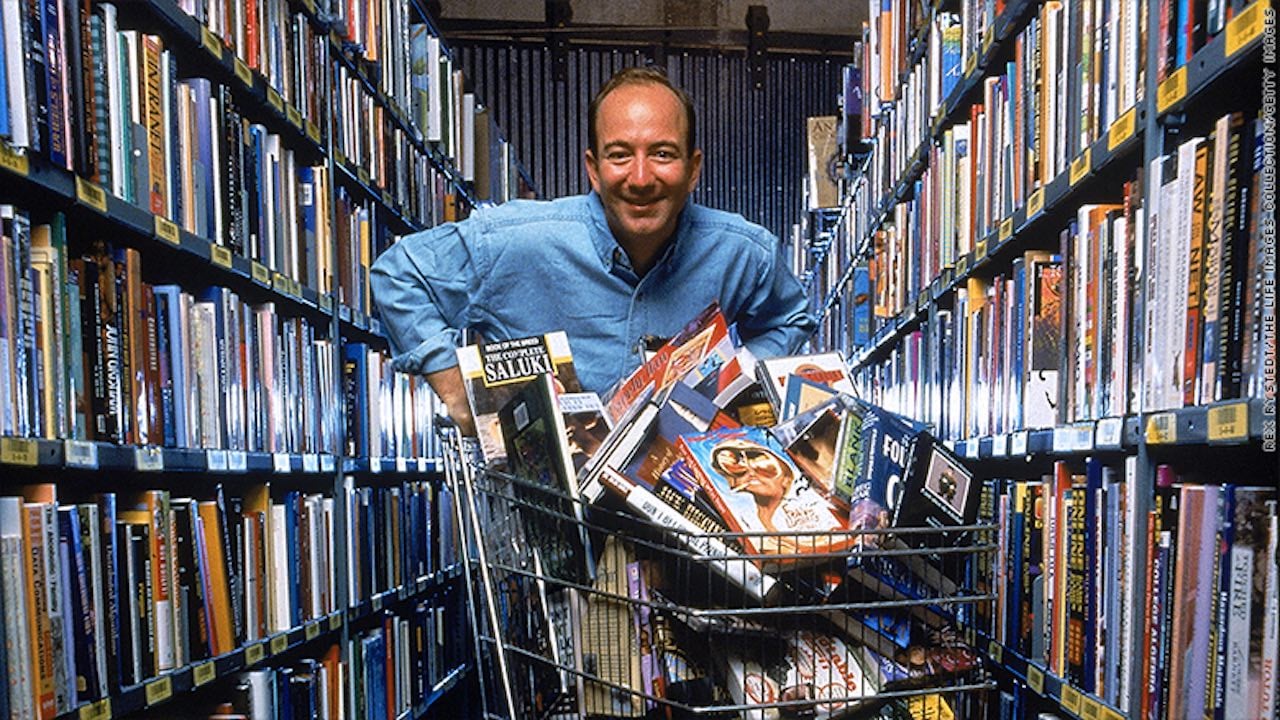 Originally, Amazon only sold books as Bezos knew that online retail would soon beat in-person book stores. However, he states that he knew that Amazon would become a store which sold everything you can imagine, not just books.

From 1998 to 2002, Amazon began to offer numerous services such as music & video, while also launching Amazon Web Services. This service provides on demand cloud computing platforms and APIs to individuals & companies.

However, in 2002, Amazon found itself in financial distress due to rapid spending and stagnant revenue. The company was on the verge of bankruptcy, so Bezos decided to shut down distribution centers and lay off 14% of employees. 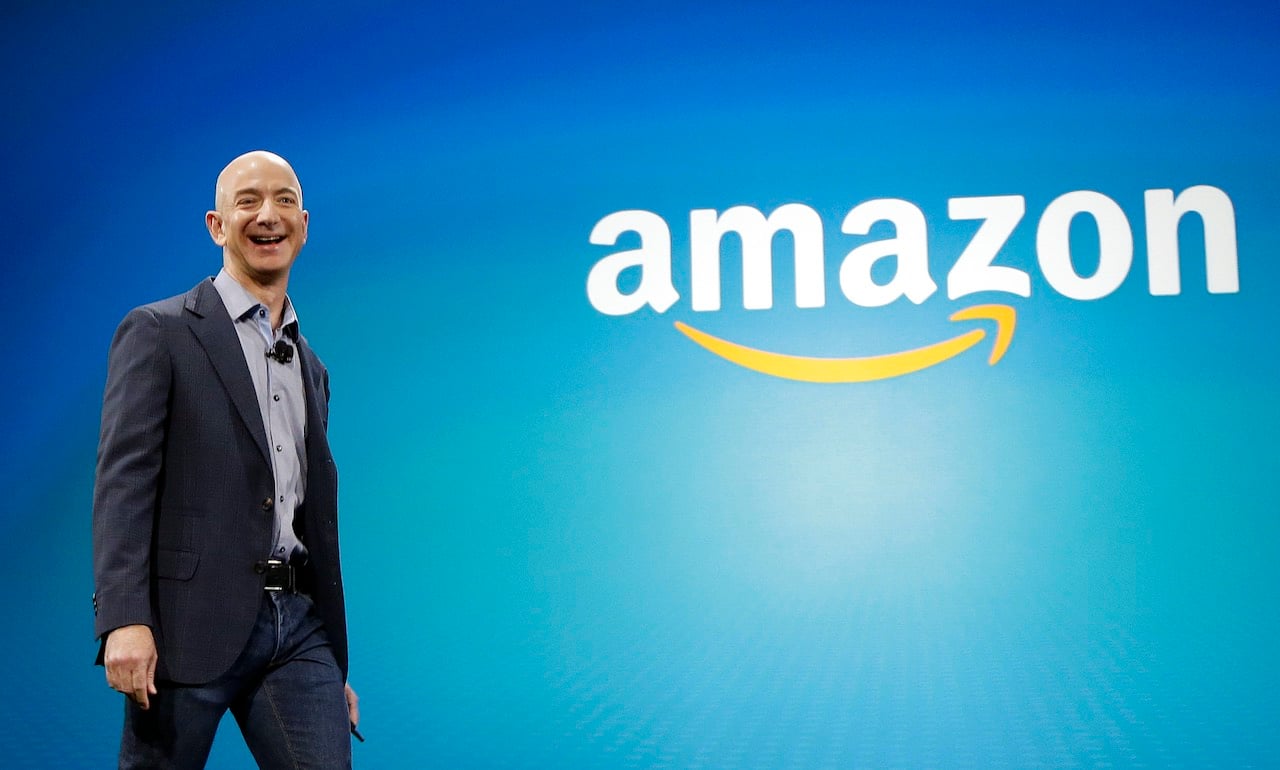 In 2003, the company regained financial stability and even saw a profit of nearly $400 million. Bezos later created the breakthrough Amazon Kindle in 2007. He stated that he wanted to launch a product which gave readers a “flow state” similar to gaming.

In 2018, Bezos signed a contract with the CIA worth $600 million for Amazon Web Services. It is also the year Amazon had its highest profit ever at a staggering $2 billion. On March 6th, 2018, Forbes named Bezos the richest person in the world with a net worth of $112 billion.

In February 2021, Bezos stated that he would step down as CEO of Amazon later this year. Soon, he will be the Executive Chair of the Amazon board. Bezos’s replacement as CEO will be Andy Jassy, who has been the CEO of Amazon Web Services since 2016. 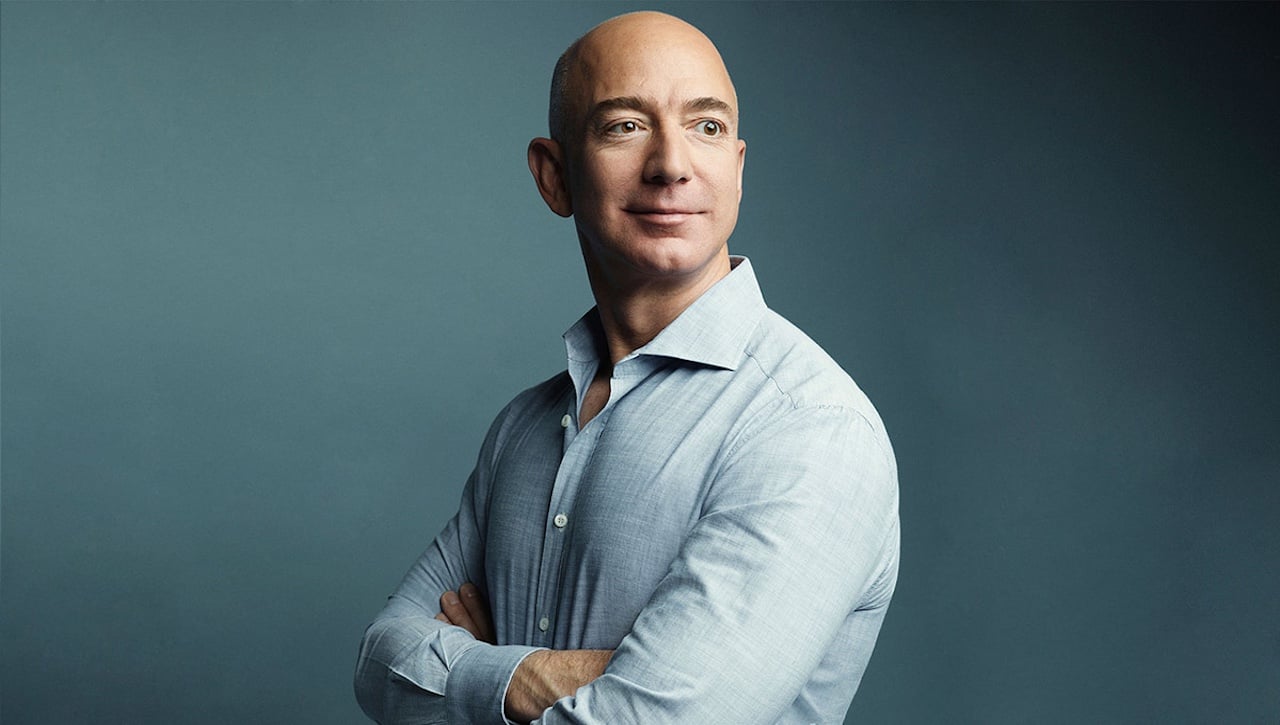 Bezos will now have more time to dedicate to his other companies, including his space flight startup Blue Origin. Bezos has made his desire for space travel clear ever since his high school graduation speech. Now, Blue Origin has completed numerous rocket launches and soon hopes to begin test flights with passengers.

Bezos is not the only billionaire interested in space travel. Along with Elon Musk and Richard Branson, Bezos is devoting his time & money to ensure that one day mankind will be living on numerous planets.

Jeff Bezos has come a long way from where he started. From flipping McDonald’s burgers to selling books online to now launching space crafts, it will be fascinating to see what the billionaire has planned next.