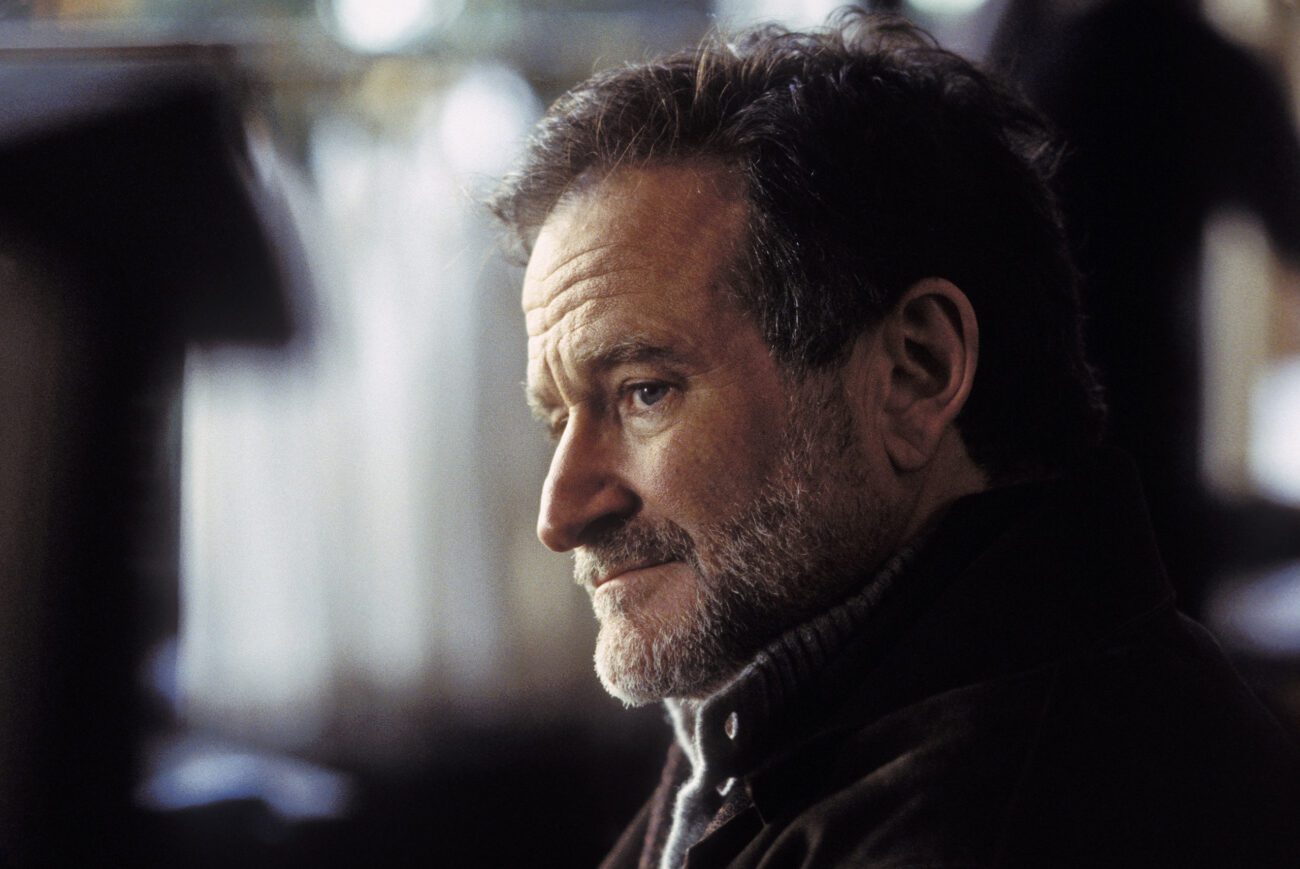 Fans of the late actor Robin Williams are raving over the latest video from YouTube Star Jamie Costa, known for his spot-on impersonations such as Matthew McConaughey, Sir Ian McKellen, Jon Lovitz, and, of course, Robin Williams. It was a short video, but one that was pure of heart and quite frankly warming to anyone who’s spent an obscene amount of hours in front of the television watching Robin Williams.

Costa recently posted a five-minute clip to his YouTube channel, titled ROBIN Test Footage Scene on Tuesday, showing a scene featuring himself as Williams and Sarah Murphree as Pam Dawber on the set of Mork & Mindy. The clip shows Dawber interrupting Williams as he runs through lines to break the news of comedian John Belushi’s death, showing Williams’ reaction to the news.

The short video has since gone viral on multiple social media outlets, such as TikTok and Twitter, and has even been promoted on multiple major media platforms, such as CNN Entertainment, ET Canada, Daily Blast, and USA Today. Now, despite some pushback by Zelda Williams, the daughter of the late comedian, fans around the world are begging studios to greenlight a full picture project with Jamie Costa in the lead role. 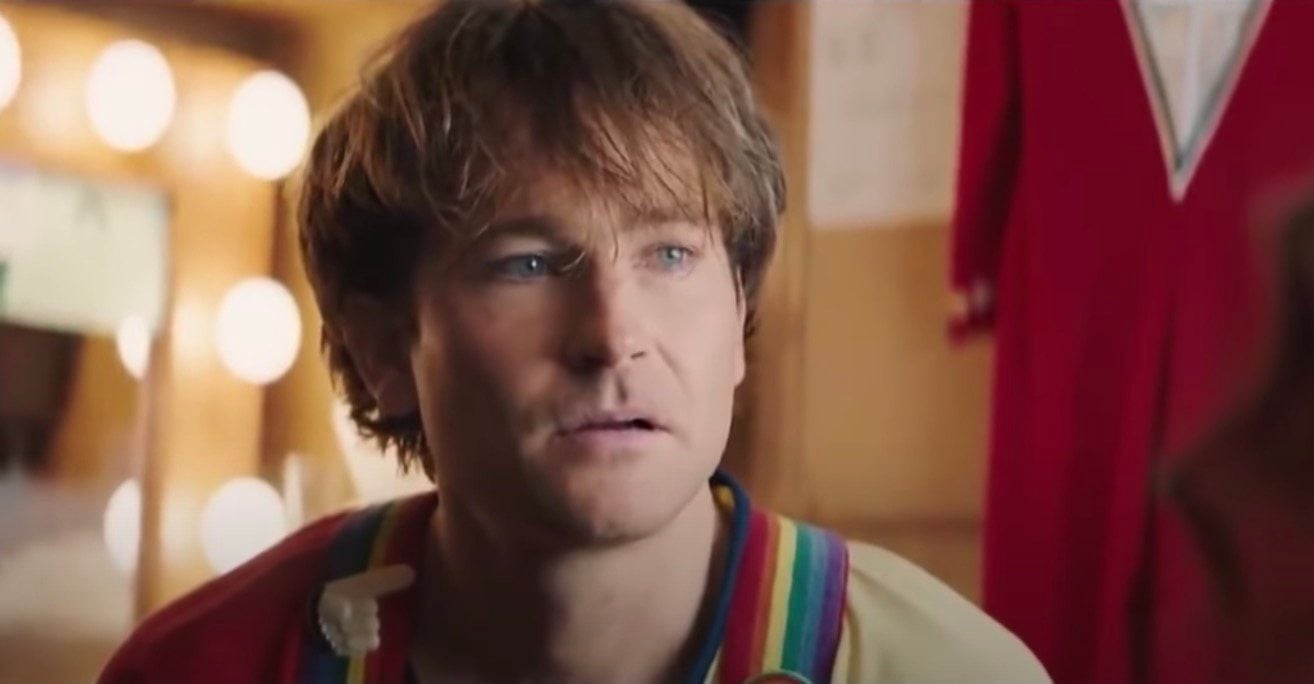 When Murphree tells Costa that Belushi had been found dead that morning, Costa finds it hard to accept the news, moving towards a state of denial while insisting, “No, I told you, I was with him. John’s not dead, I was with him last night”. Of course, many remember how Blues Brothers star Belushi died aged thirty-three of a cocaine and heroin overdose at the Chateau Marmont in Los Angeles in 1982.

Murphree then warns Costa, who magically captures every little nuance of Robin Williams in a moment of heartbreak, “I can’t let what happened to him happen to you”. A knock on the door signals it is time for the pair to go back on set, where Costa then returns to reciting lines, this time, with a break in his voice before finally letting out that eccentric Robin Williams delivery.

While Jamie Costa has been a well-known name amongst the YouTube community for years now, given his infamous Star Wars fan-made videos as well as multiple impressions, there’s simply no doubt that this Robin Williams test footage will make him a household name, leaving fans desperate to now see a full-blown biopic of the late Hook star, who tragically died of suicide in 2014 after battling dementia. 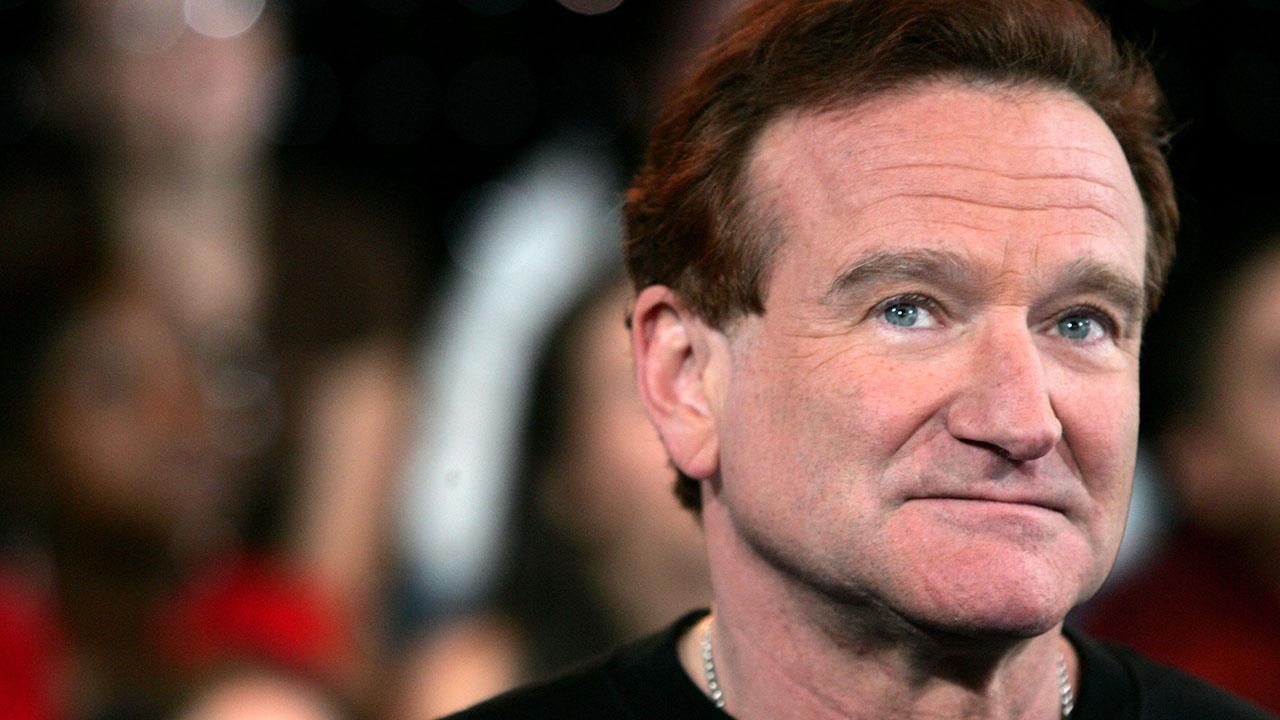 Last August marked the seven year anniversary of actor Robin Williams’s tragic passing, where the beloved star of many cherished properties took his own life for reasons we’re still heartbroken over. Robin Williams was simply one of a kind, a man who embodied more than just an actor, kind of like Tom Hanks, serving as a TV & film dad that would provide so many wonderful cinematic moments which we could hold onto for the rest of our lives.

It was on August 11th, 2014, when we received the devastating news that Robin Williams, the star of many cherished films such as Mrs.Doubtfire, Hook, Bicentennial Man, and other movies passed away, and it’s as heartbreaking today as it was the moment we heard for the first time. That being said, even though Robin Williams is no longer here, he left us with enough memories so that we may forever honor him.

“Carpe diem. Seize the day, boys. Make your lives extraordinary,” quotes Dead Poets Society’s Mr. Keating, brilliantly played by Robin Williams whose very spirit was captured by Jamie Costa. Robin Williams was not one in a million or even one in a billion. He was just one. There will never be another one like him, but we thank Jamie Costa for giving us a small piece of Robin that we can now hold onto forever.