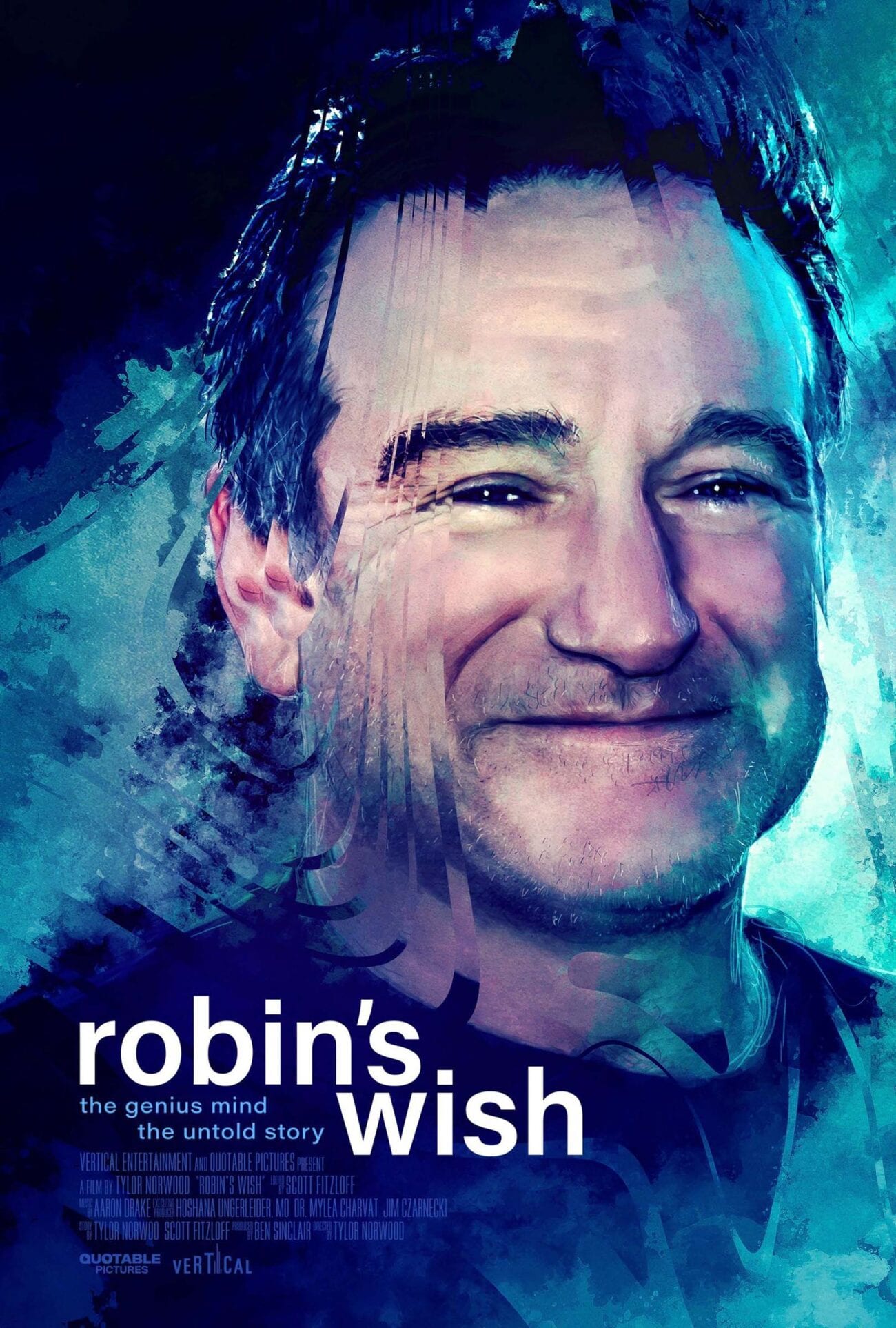 It’s hard to believe it’s been 6 years since Robin Williams’ tragic death. The beloved comedian took his own life on August 11th, 2014. But a new documentary isn’t interested in his death, but the days before it.

Robin’s Wish, directed by Tylor Norwood, is set to take a look at Williams’ fight with Lewy Body Dementia, the disease that inevitably pushed him over the edge to take his own life. According to the official logline, the documentary is set to shine “an entirely new light on the tragedy, beauty, and power behind the mind of one of the greatest entertainers of all time.” 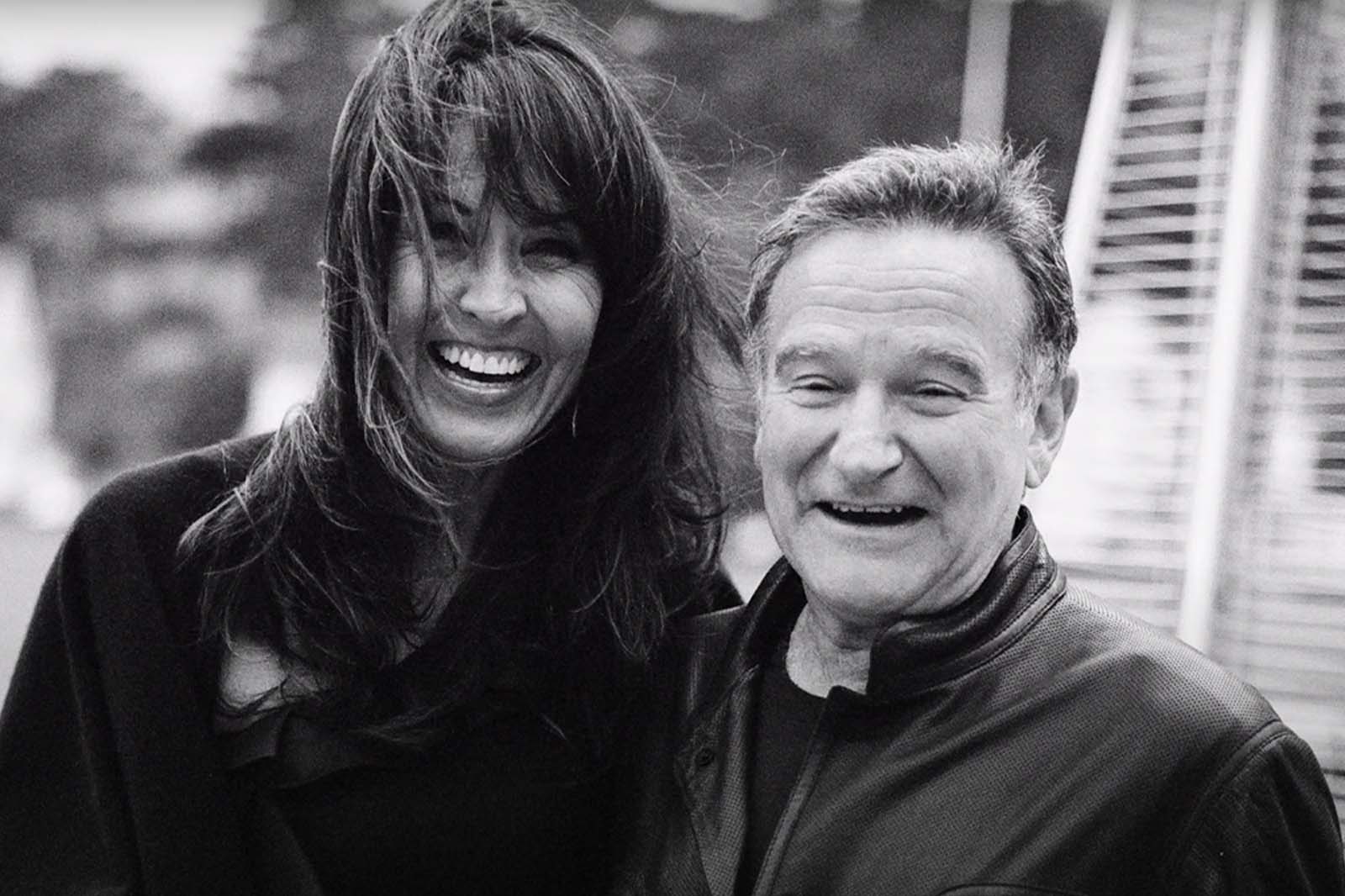 Taking on the tragedy

So many people when discussing Robin Williams’ death forget to address the diagnosis that pushed him over the edge. Speaking on the film, Williams’ widow Susan said that it was “Robin’s final wish” to help everyone be a little less afraid, and going on this journey with Norwood helped her get answers to the disease Robin was dealing with.

Interviews with Susan, and other close friends of Robin’s like Shawn Levy, David E. Kelly, and John R. Montgomery, as well as older clips of the comedian, all come together to paint a picture of the pain Williams was dealing with. 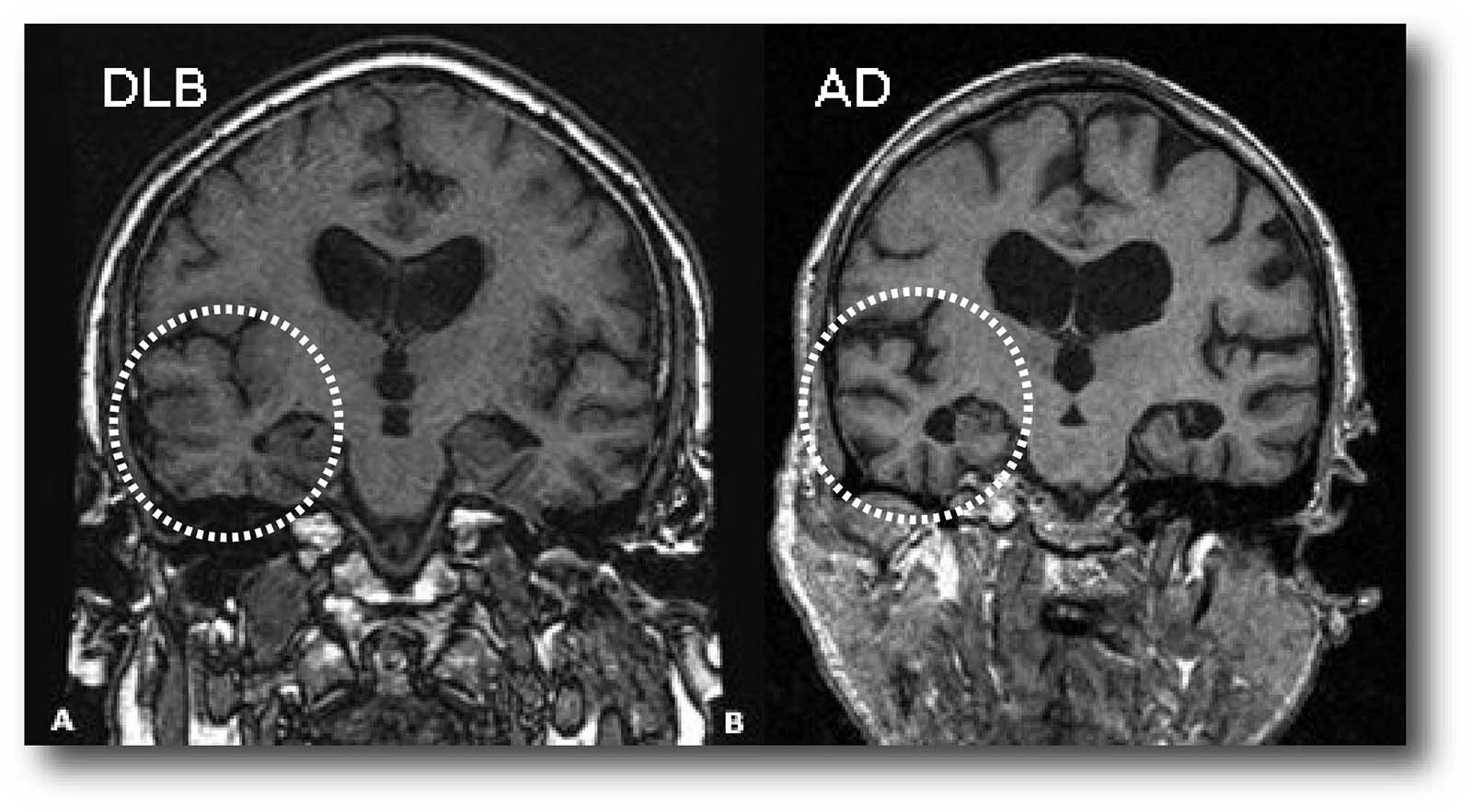 Trying to get answers

Next to Alzheimer’s disease, Lewy Body Dementia is the second most common mental deterioration disease that hits Americans. But similarly to Alzheimer’s, very little is known about LBD and how it develops, and the damage it causes its victims.

So when Williams was diagnosed, himself and Susan were trying to hunt answers. Even after Robin Williams’ death, Susan continued to hunt for answers to better understand why her husband did what he did. 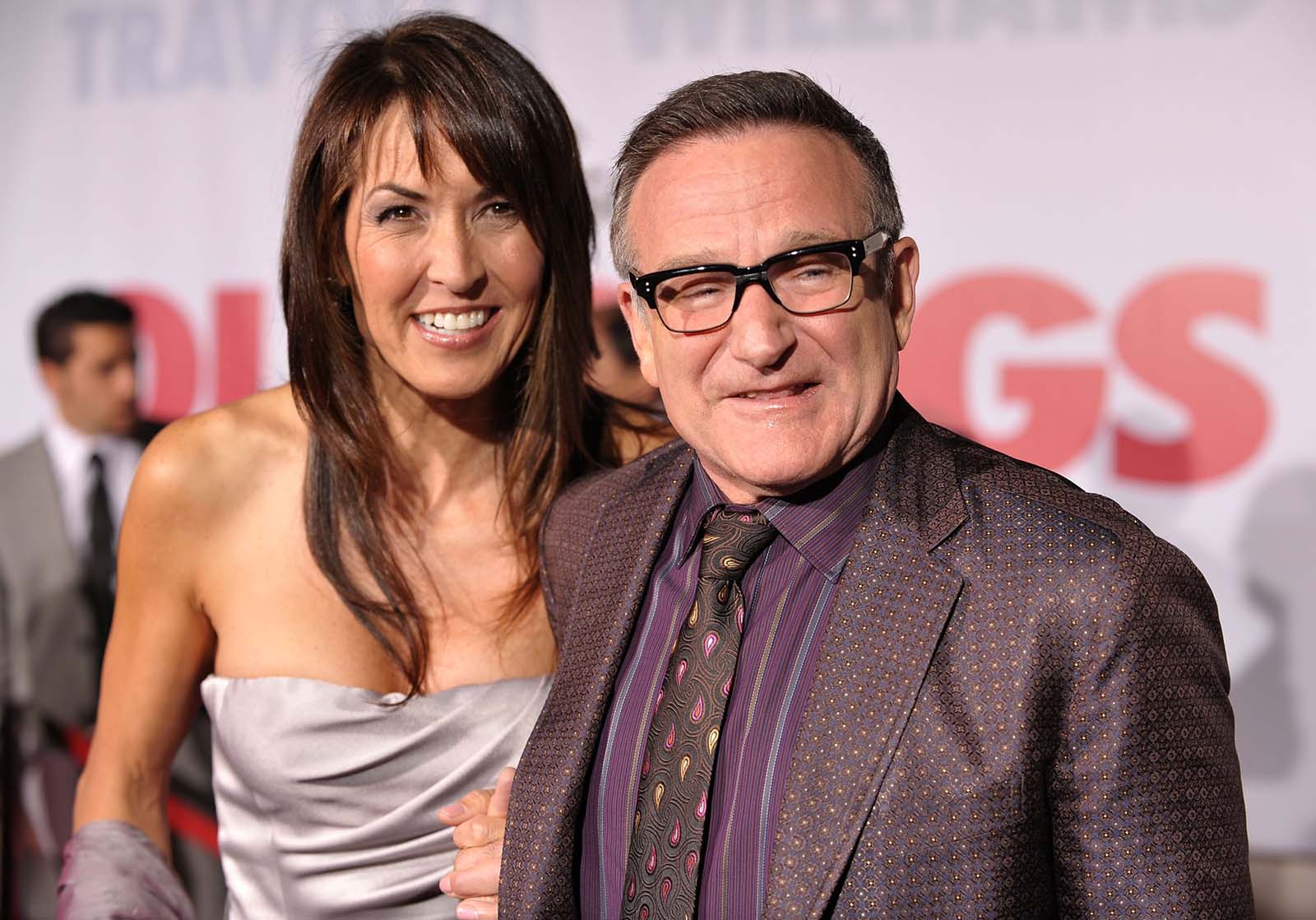 Helping people find truth, and a lack of fear

Reflecting back on a conversation she had with Williams, Susan remembered what Robin said he wanted his legacy to be. “We had been discussing what we wanted our legacies to be in life; when it was our time to go, how we wanted to have made people feel. Without missing a beat, Robin said, ‘I want to help people be less afraid.’”

Unintentionally, Susan helps bring that legacy to life as she became an advocate for LBD and its effects.

“With invaluable help from leading medical experts, I saw that what Robin and I had gone through, finally made sense — our experience matched up with the science. And what I discovered along the way was bigger than me, and bigger than Robin. The full story was revealed during the making of this film and it holds the truth that Robin and I had been searching for.” Susan said. 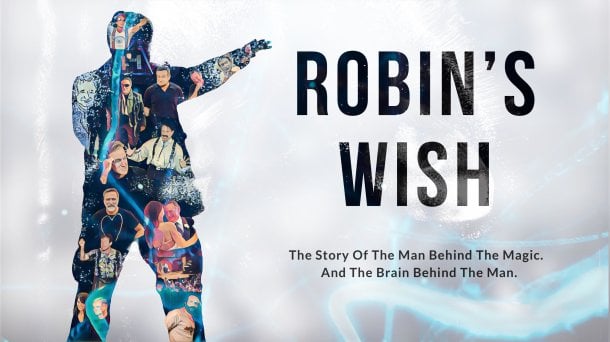 Watch his legacy continue on

If you want to see how Williams still inspires people after death thanks to Susan’s work, you can check out Robin’s Wish on September 1st. The film will drop on VOD and digital markets then. 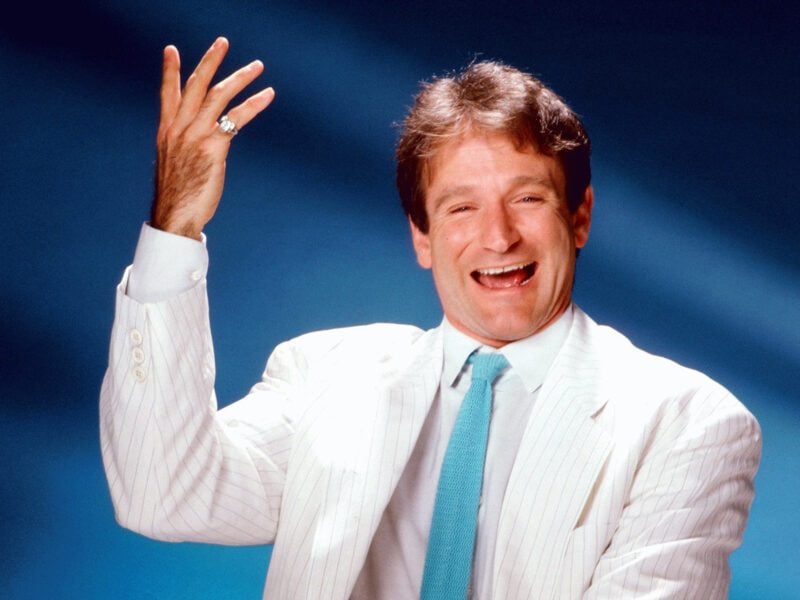 Remembering Robin Williams: Honor his legacy with these quotes 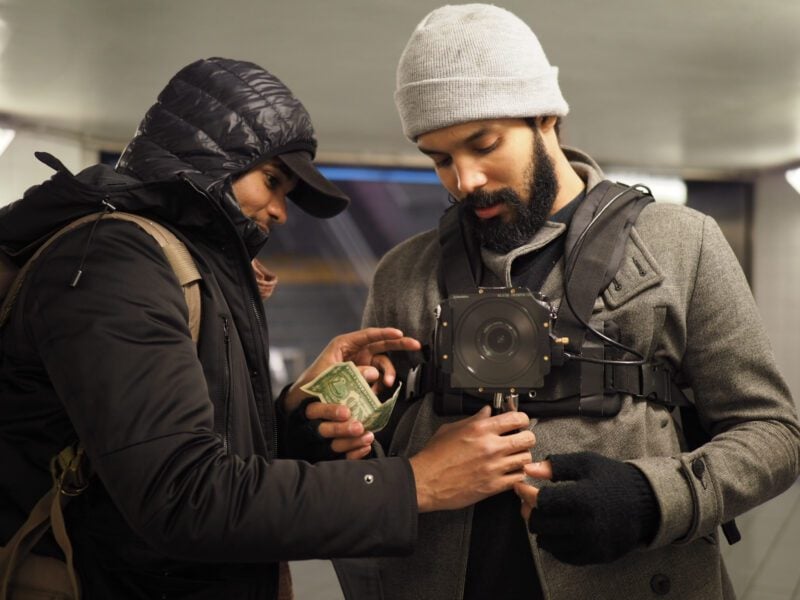