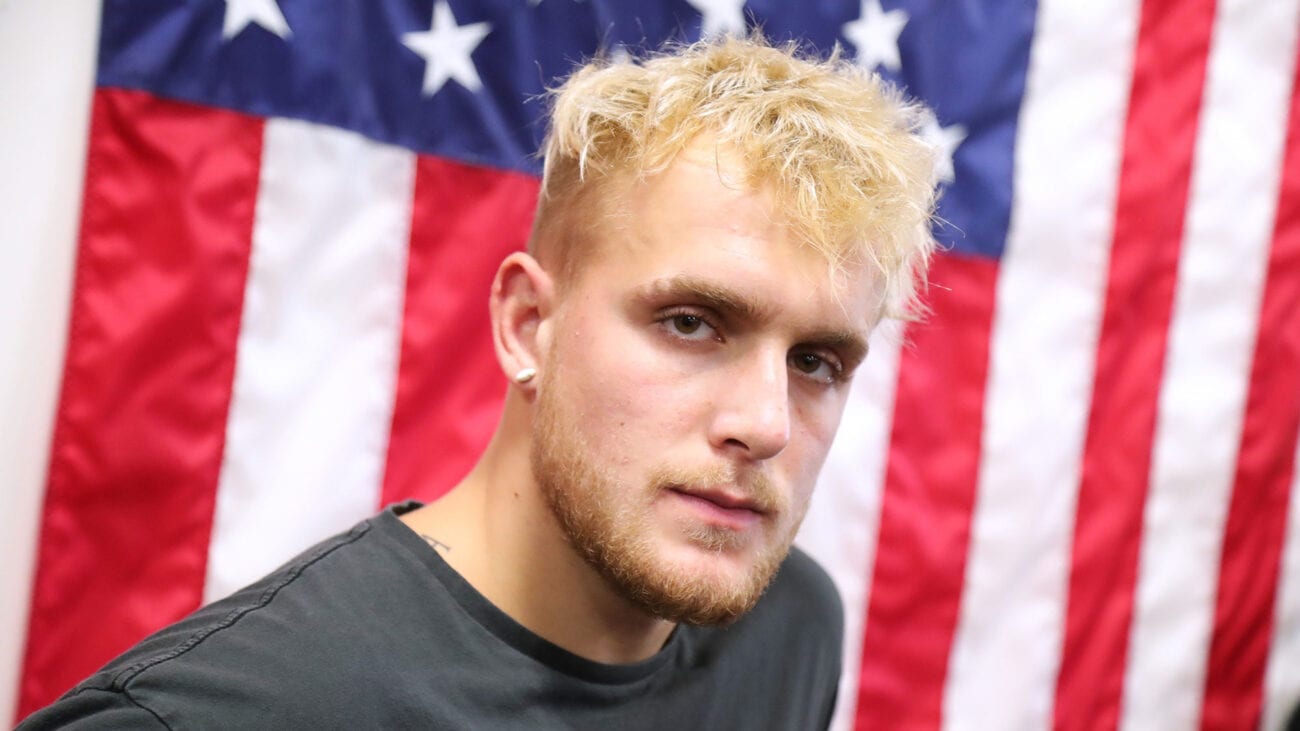 Why do we keep making the wrong people famous? It seems that these days, allegations against stars, celebs, actors, media personalities, and more continue to pile up on the daily, and famous stars are constantly getting exposed for horrible crimes or problematic actions they’ve done in the past.

For the case of famous YouTubers, we’re sure that the stars on that platform know a thing or two about Cancel Culture. Looking over the controversy of media personalities such as Shane Dawson, David Dobrick, James Charles, and tons more, it leaves us mere mortals to question why famous people always seem to hold some troubling, dark secrets underneath all the glitter and glam.

So who’s next up on the list of famous YouTubers that have been exposed for horrible actions? The latest controversy centers on Jake Paul, a star who’s certainly no stranger to having his career in hot water. Find out what he has been accused of most recently here. 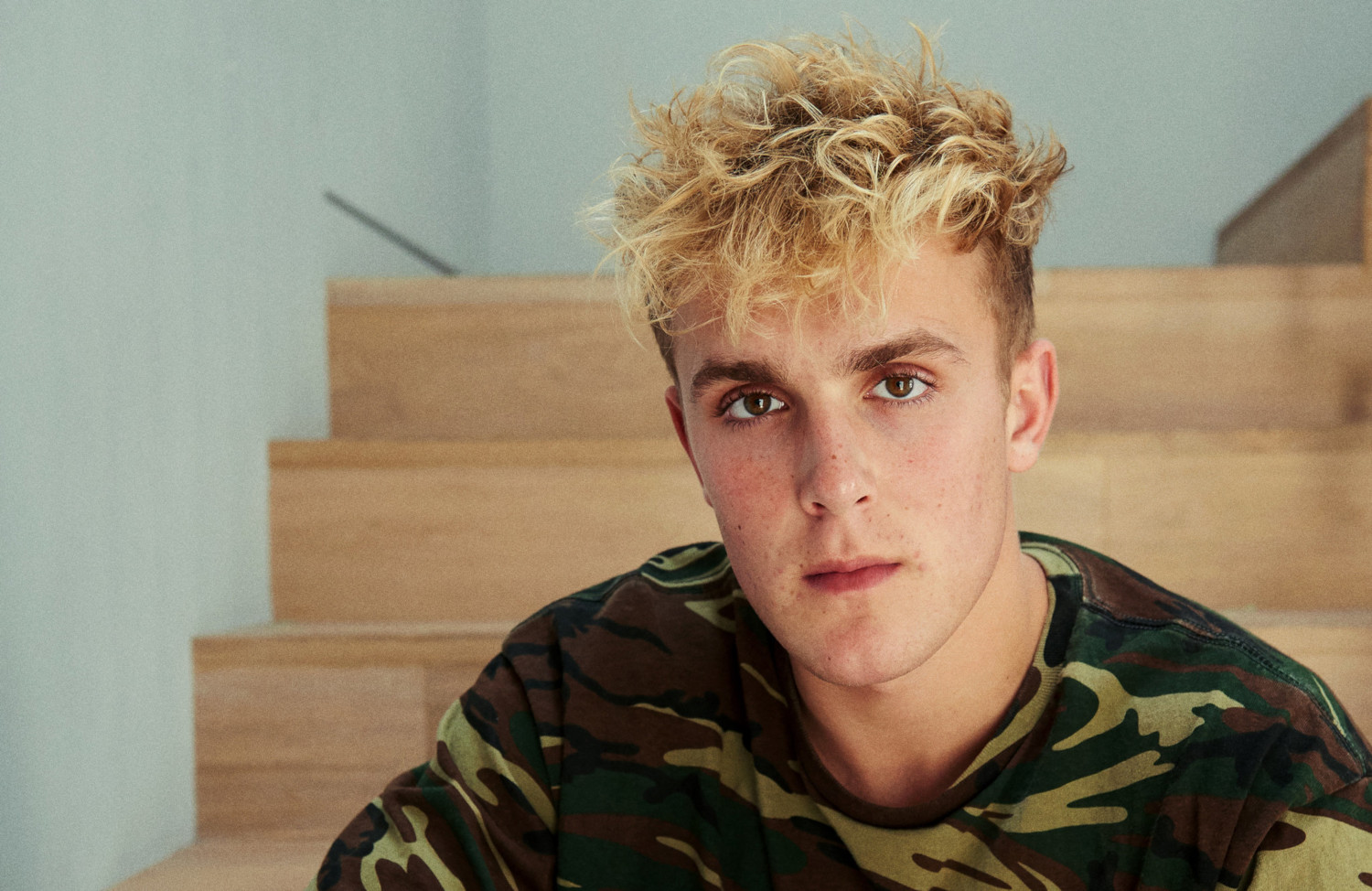 Like we’ve already mentioned, Jake Paul is one of those famous YouTubers that just seems to make headlines every couple of months for all the wrong reasons. In fact, at this point, we’re convinced being problematic is the only reason why his career is still prospering. While he (and his older brother Logan Paul) have done a multitude of problematic things in the past, the star has still managed to maintain a fan base.

However, this might just be the last straw (or at least, we hope it is). On Friday, TikTok star Justine Paradise came forward with sexual assault allegations made against Jake Paul. The twenty-four year old media personality who has over 524,000 followers on TikTok, the platform she became famous from, accused Jake Paul of forcing her to perform oral sex on him back in July of 2019.

Justine Paradise released a twenty-minute-long YouTube video on Friday, and claimed that the alleged incident happened in Jake Paul’s bedroom in his house in California, a location he lived and worked at with other friends. The video was titled: “TRIGGER WARNING: Jake Paul Sexually Assaulted Me”, and has since reached over one million views.

Justine Paradise emphasized in her video: “Sex is very special and very important to me. Normally, everybody respects me when I don’t want to do sexual things, so I thought that it was fine if I went in his room. I thought it would be fine to kiss him, because I thought he would stop if I didn’t want to do anything else.”

The TikTok star then said that when Jake Paul began to touch her in places she did not want to be touched, she moved his hands away, which prompted him to ask: “If nothing’s going to happen, what’s the point?” Paradise alleged that the situation began to escalate even after she told him “no”, and Jake Paul continued to physically get on top of her and force her to perform oral sex.

Paradise said: “He didn’t ask for consent or anything. That’s not okay. On no level at all is that okay”. She then said that after, Paul didn’t speak to her. Days after the incident, she tried to reach out to Paul “to talk to him and tell him, ‘Hey, I didn’t consent for this. It made me feel so awful’”. However, he didn’t even respond to her texts. 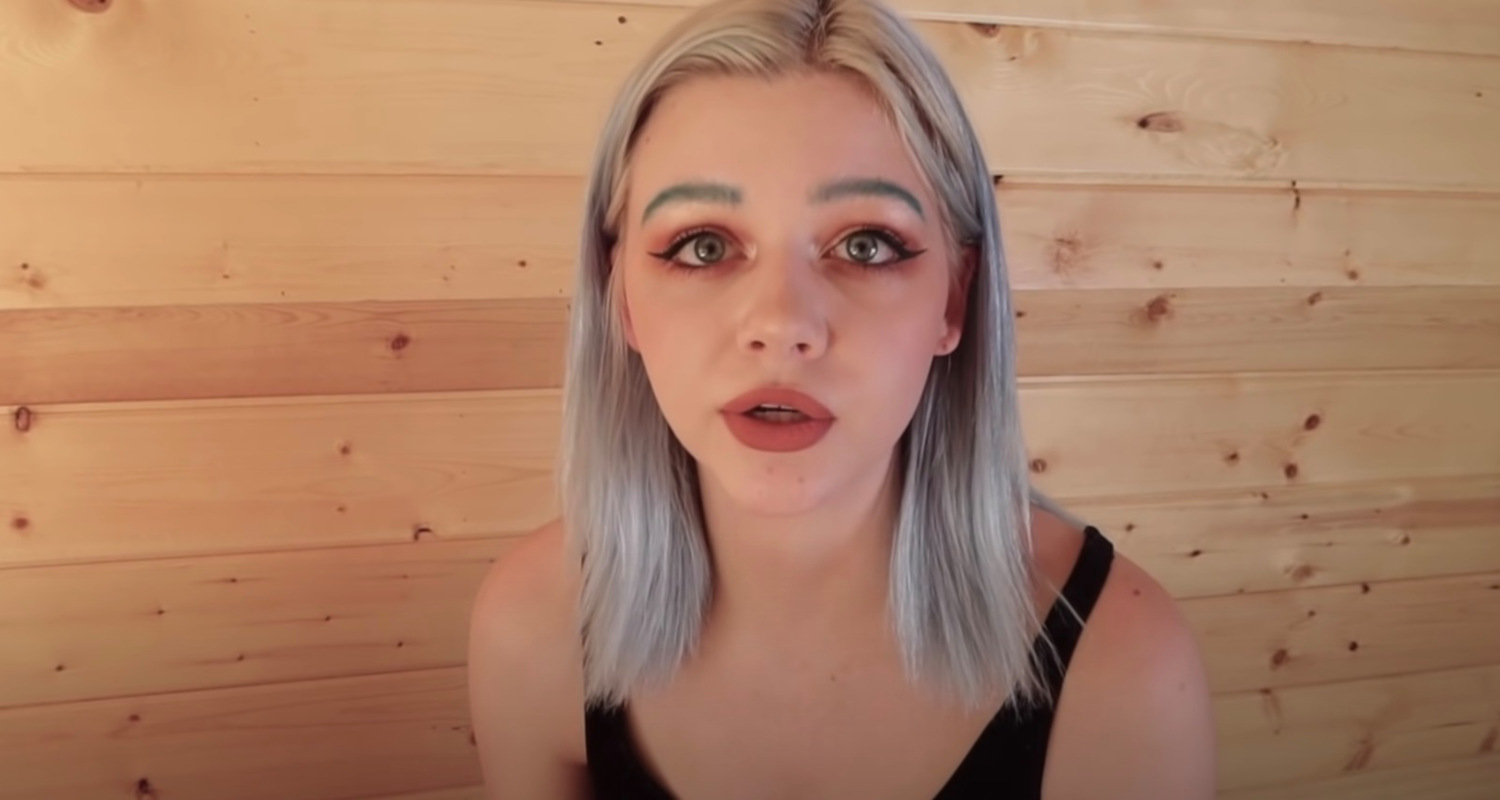 She also added that she never got an apology. The star said: “I would have liked to have an apology because that was messed up, and I didn’t want that”, and added: “I know he knows that I didn’t want to do anything sexual with him. I’ve thought about this literally every single day since it happened. But the more and more I think about it, the more I realize, no one can be doing that and think that it’s something right to do.” 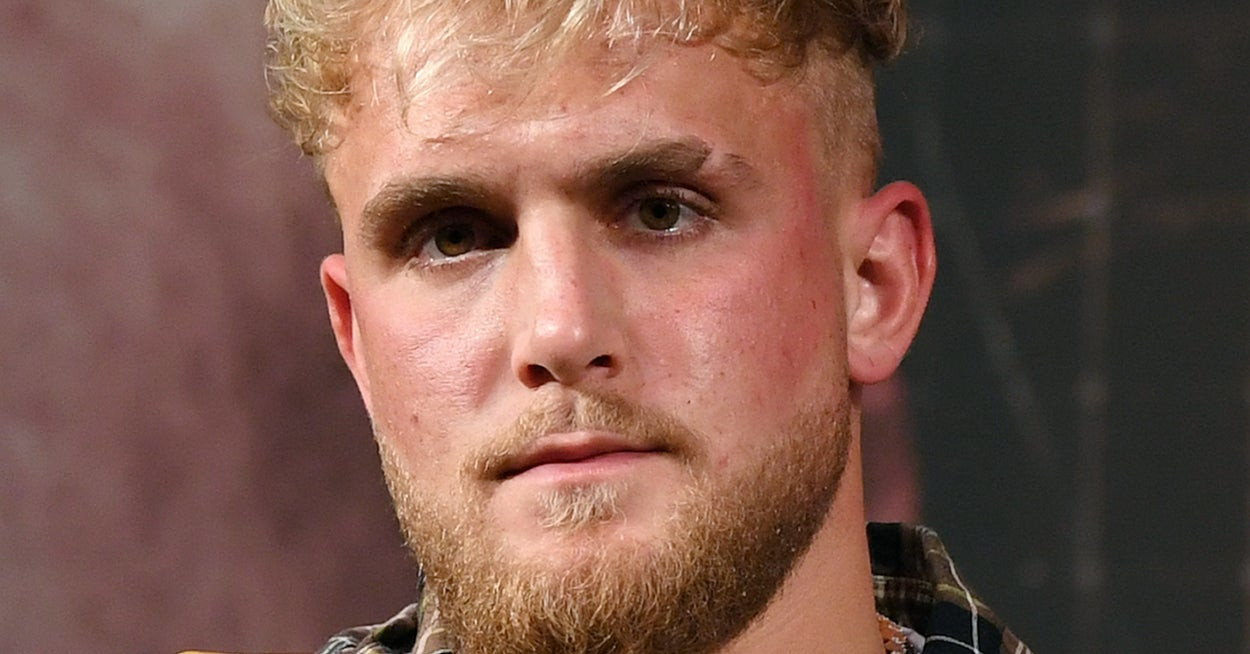 Jake Paul has since denied these allegations made against him through his attorney Daniel E. Gardenswartz. Considering all the problematic things the star has already done in the past, we truly take these allegations seriously. It seems that the careers of famous yet problematic YouTubers are (rightfully s0) tumbling down one by one, and it’s likely he’s next.