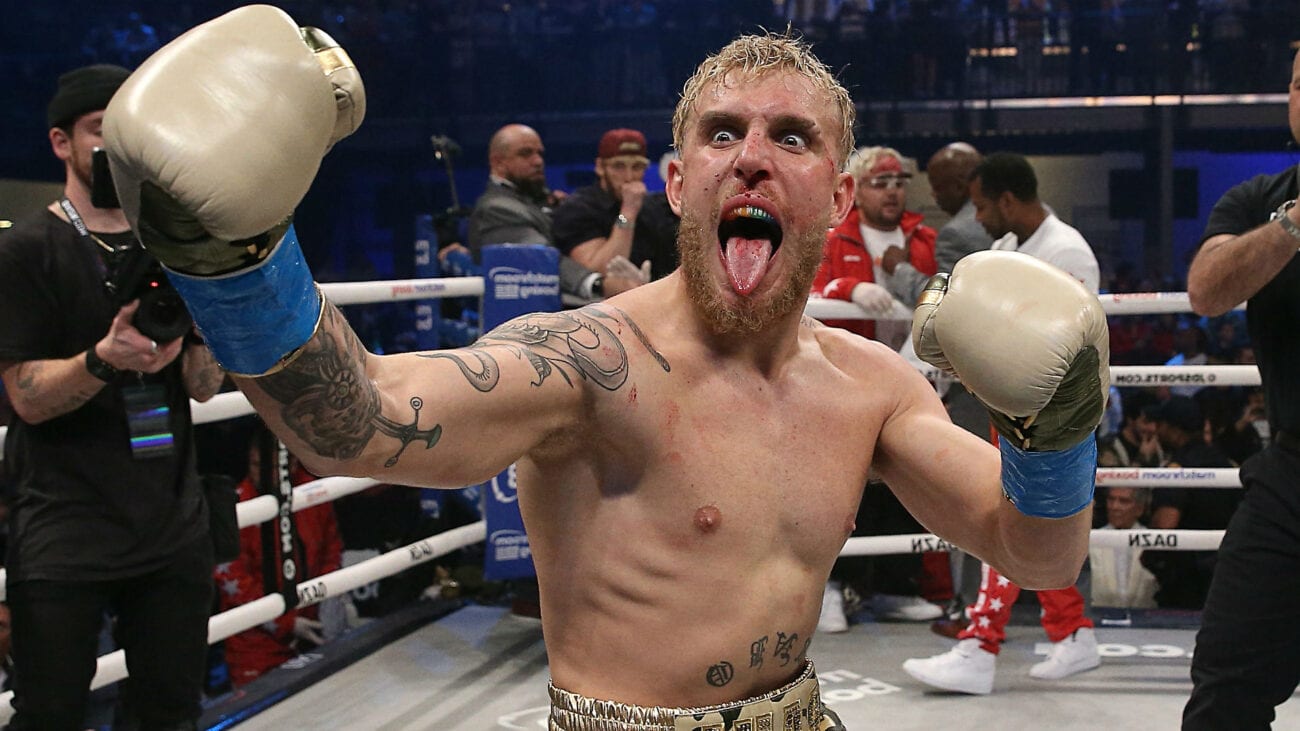 Ben Askren vs. Jake Paul: How is Twitter preparing for the fight?

The fight is on between two social media heavyweights, Ben Askren & Jake Paul, as they take their rivalry to the cage for a big MMA matchup this weekend.

However, Paul isn’t only facing Ben Askren in the ring. He was accused of sexual assault in a twenty-minute video from Justine Paradise, who alleged Paul assaulted her in 2019. Paul denied the claims, and his lawyer released a statement saying Paul will “pursue legal action against those responsible for the defamation of character.”

You know it’s going to be really short, right?

An excitable kid that’s just learning to box, against an old wrestler that’s never been able to box?

It will be a mess (and I’ll definitely be watching!). 😂

With the recent allegations and the highly anticipated fight, how will Twitter react? Will they see the Ben Askren matchup as a hero vs. villain saga or a David vs. Goliath underdog story where a content creator needs to prove his worth against a more seasoned foe? Let’s get into the ring and check out what Twitter’s saying.

When I got the call to fight Logan Paul’s little brother I had to go into Rocky Style training! pic.twitter.com/GDunqgLjmh

“Why do you wanna fight?”

Pinned to the top of Ben Askren’s Twitter page is a Rocky-style montage of him preparing for the throw-down against Jake Paul. We think calling Paul “Logan Paul’s little brother” are some fighting words!

He’s got the most Cro-Magnon features I’ve ever seen, but I’m here for it. #TeamAskren

Here for the cave-man

Twitter wondered what was up with Ben Askren’s schnozz. His Roman nose is prominent, but it looks like #TeamAskren is here for him on Twitter no matter what his features are.

Seeing an mma fighter lose to Jake Paul is gonna hurt but then again that mma fighter is Ben Askren pic.twitter.com/UsjmjFn1Ps

Ben Askren has said that if people pay more money than what he makes to fight Jake Paul in a go fund me that he will guillotine him in the fight😂😂 pic.twitter.com/ub5PBbtlcd

Any MMA stan knows pay-per-view is a thing, but what about pay-per-moves? Looks like Ben Askren is setting up a GoFundMe to throw down some serious hurt on Jake Paul.

Jake Paul practicing the coveted “Airplane weeee” technique ahead of his bout with Ben Askren pic.twitter.com/tegfuRM01Q

We (barely) remember doing this move when we were toddlers.

As a former boxer I don’t call boxers bums. It’s disrespectful and discrediting to the hours of sacrifice they put in during their life. In saying that, Jake Paul and Ben Askren are not boxers so the term bumfight will be used accordingly

If this isn’t the illest diss against Ben Askren & Jake Paul, we don’t know what is.

Rating my interest level in Ben Askren vs Jake Paul for this week’s panel brought me to some hard truths. https://t.co/9dT7Ori5eW pic.twitter.com/d2dKQHbkMw

What have we become?

This tweet makes us question . . . what are we doing here?

I will go to Olive Garden for the first time in my life and live stream my entire dining experience in that half of restaurant if Jake Paul beats Ben Askren on Saturday night..that’s how confident I am. In Ben we Trust #VTP

That is one strong bet

And one strong swipe at the Olive Garden.

Me if Jake Paul knocks out Ben Askren pic.twitter.com/ad8YqYVMAm

Twitter has so much confidence in Ben Askren, they’re pulling out the Tiger King memes.

Those are fighting words!

Freddie Roach: ‘When Ben Askren knocks Jake Paul on his ass… YouTube will have itself a new most-viewed video highlight’ https://t.co/foSe67hh4C pic.twitter.com/RFPgadtA2r

We smell a viral video coming on with several remixes.

Who are you rooting for in the Jake Paul vs. Ben Askren matchup? Let us know in the comments!