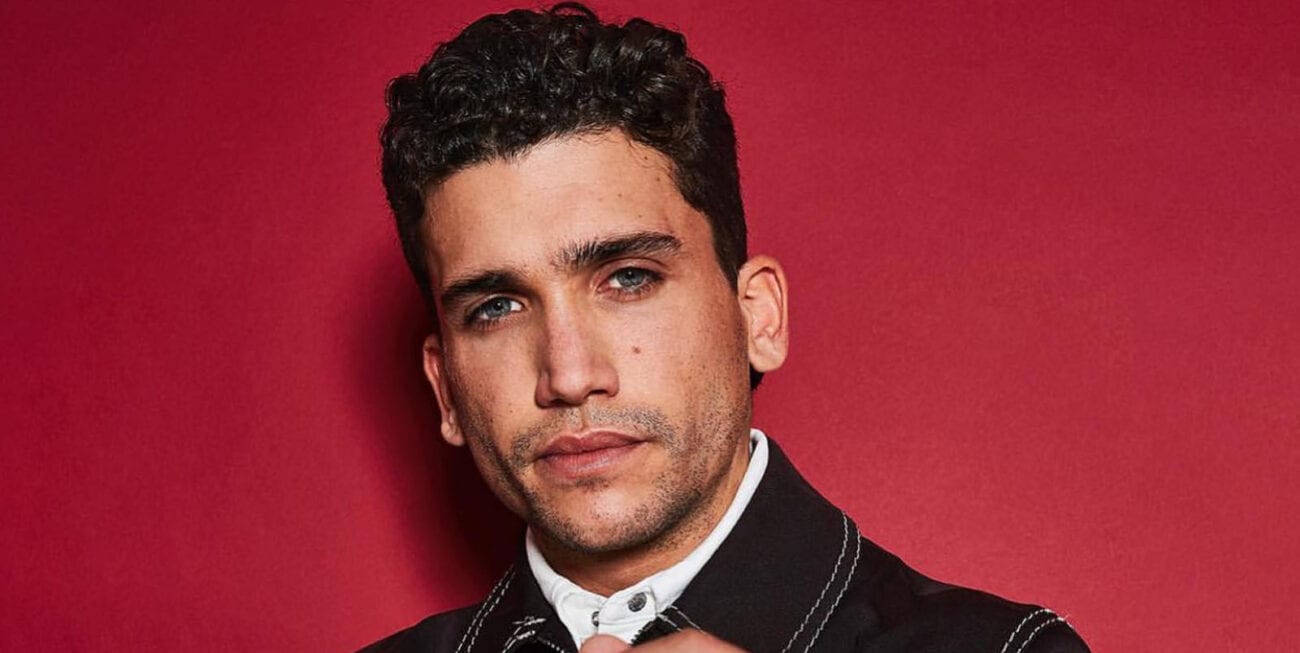 It’s a funny thing about getting obsessed with a series and in particular an actor. You just want to see everything that the person has been in. If you’ve gotten obsessed with Denver (Jaime Lorente) from Money Heist, then you probably want to watch things that Lorente has been in.

Look no further! If you want more of Jamie Lorente in your life, then here are some films and television series for you to check out while you wait for Money Heist to return with part five. 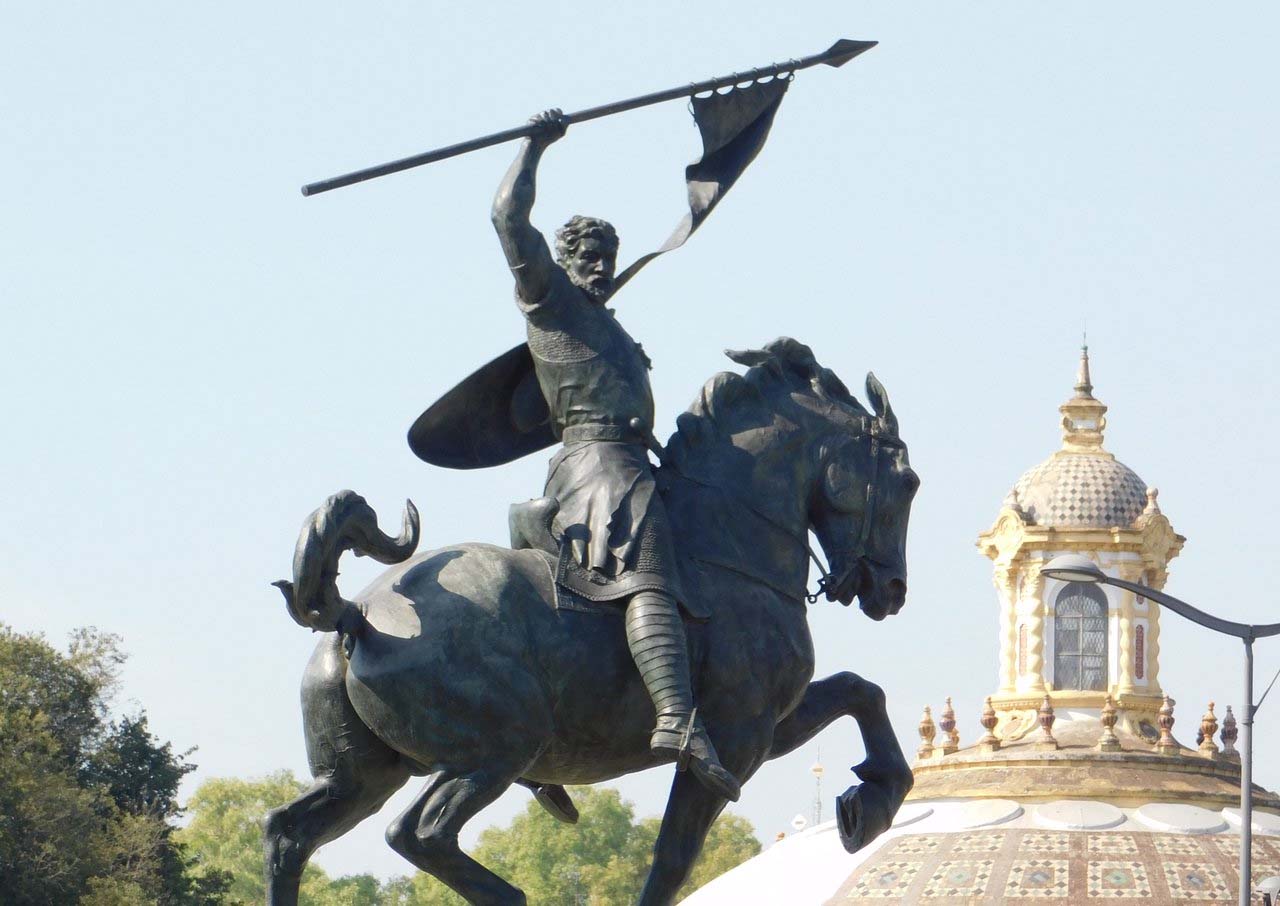 Lorente stars as the title character in this 2020 miniseries. El Cid tells the story of  Rodrigo Díaz de Vivar, who was a Castilian nobleman and war hero in Spain during the medieval period. He’s considered a national hero with statues and poetry written on him. Example? The poem of El Cantar de Mio Cid has El Cid as the hero and protagonist.

El Cid is a popular folk hero in Spain. So Lorente starring as El Cid in the miniseries is a big deal for him. So if you can find El Cid to watch, then definitely check out it. It will be a must for any fan of Jaime Lorente. 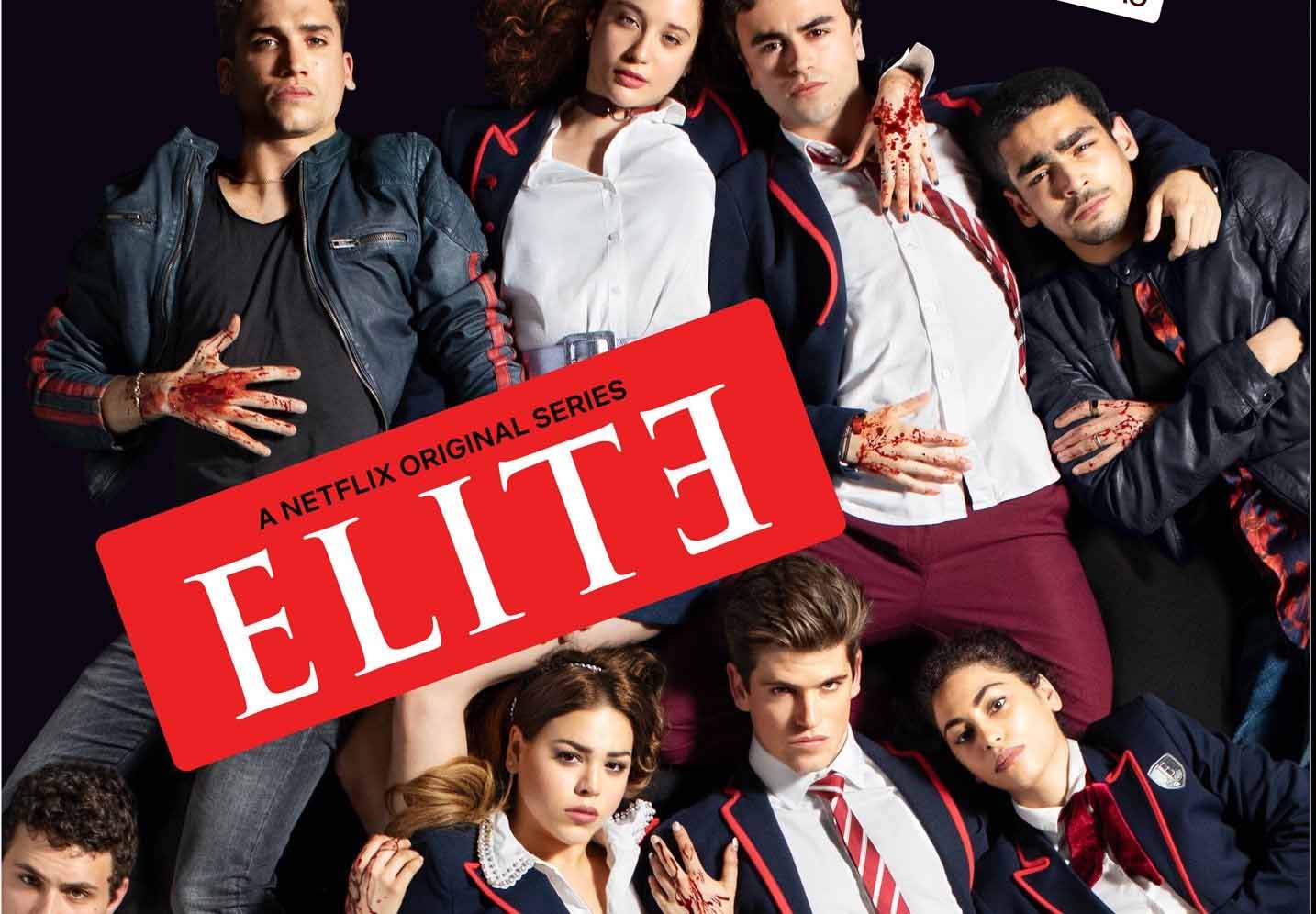 If you’re a fan of Money Heist, then you’ve probably been told to check out Elite. Taking place in an upper-class school in Spain, the series has been praised for exploring class differences, sexual assault, LGBTQ+ themes, and more. Mixing Gossip Girl, Riverdale, and How to Get Away with Murder, the teens both working-class and wealthy have to deal with an investigation when someone gets murdered and things spin out from there.

Lorente plays Fernando “Nano” García Domínguez, who is the older brother of Samuel García Domínguez (Itzan Escamilla). He was recently released from prison and has debts to pay, drawing in Marina Nunier Osuna (María Pedraza), who is drawn to “bad boys”. Lorente is in the first two seasons of Elite. 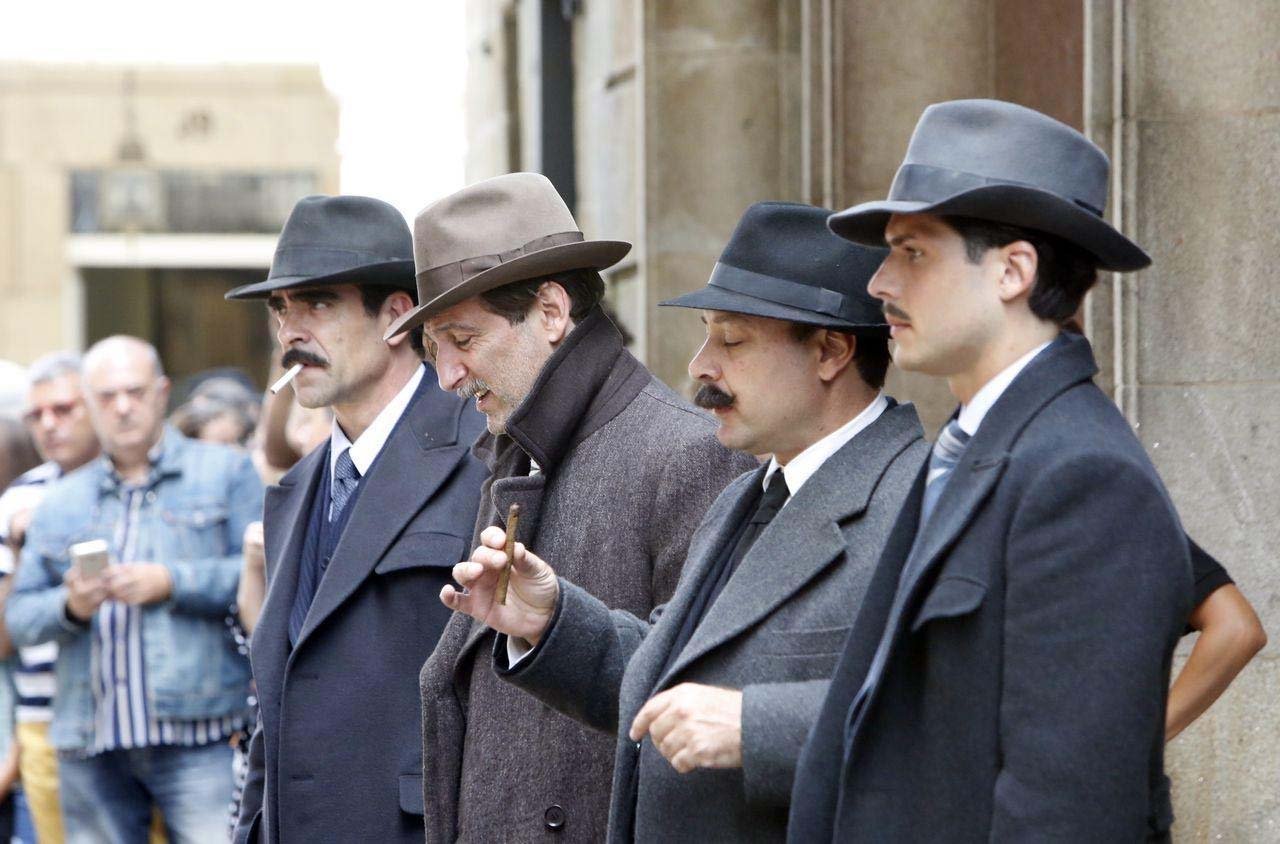 Gun City is a 2018 Spanish thriller film that takes place in 1921 Barcelona where tensions are running high between police and anarchists. So if you want to see Lorente in period clothes, then this is your chance. Gun City stars Luis Tosar (Cell 211), who is one of the most recognizable actors in Spain, and Michelle Jenner (Isabel).

Lorente seems to a minor part in the film, which appears to be a tense and fast paced movie. So if you’re thinking for a thriller set in the 20s and has Lorente in it? This is probably a good bet to enjoy. Like Elite and Money Heist, Gun City is on Netflix.