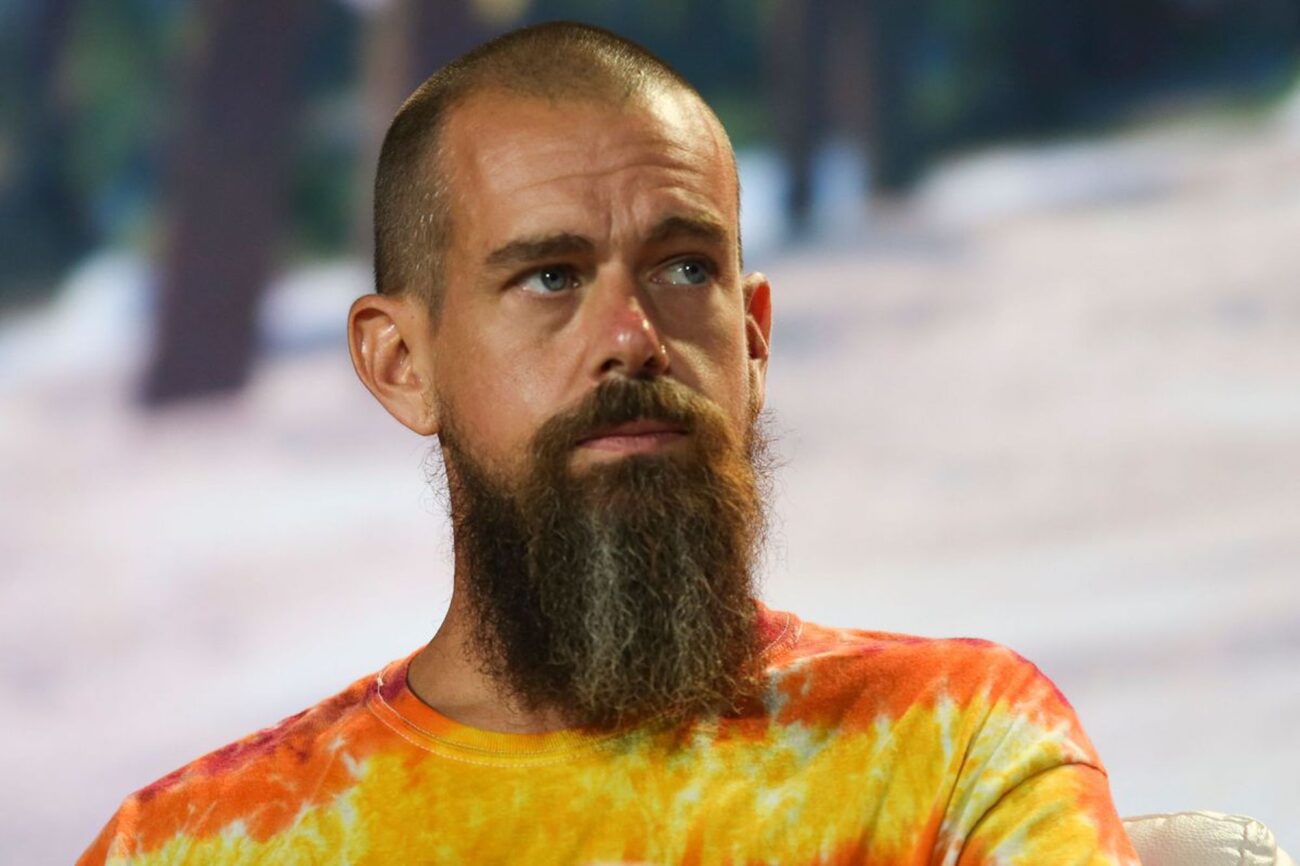 The co-founder of Twitter, Jack Dorsey, is stepping down from his role of CEO. In a statement released today, Dorsey explained that “I’ve decided to leave Twitter because I believe the company is ready to move on from its founders.” He will be replaced by Twitter chief technology officer Parag Agrawal. Bret Taylor, the President of the software company Salesforce, will succeed Dorsey as the board chairman.

The announcement arrived after an enigmatic Tweet from Dorsey last Sunday that read: “I love Twitter”. In a staff email, Dorsey briefly addressed his rationale for leaving. “There’s a lot of talk about the importance of a company being ‘founder-led’,” he wrote. “Ultimately I believe that’s severely limiting and a single point of failure.” Dorsey will retain a seat on the Twitter board until his term expires in 2022.

Dorsey’s resignation prompted a 5% surge in Twitter shares and has led to widespread speculation about his true motives for exiting the role he was re-appointed to just six years ago. Is there another explanation for the 45-year-old’s abrupt departure? Let’s take a closer look at the complex legacies of Dorsey’s Twitter leadership career. 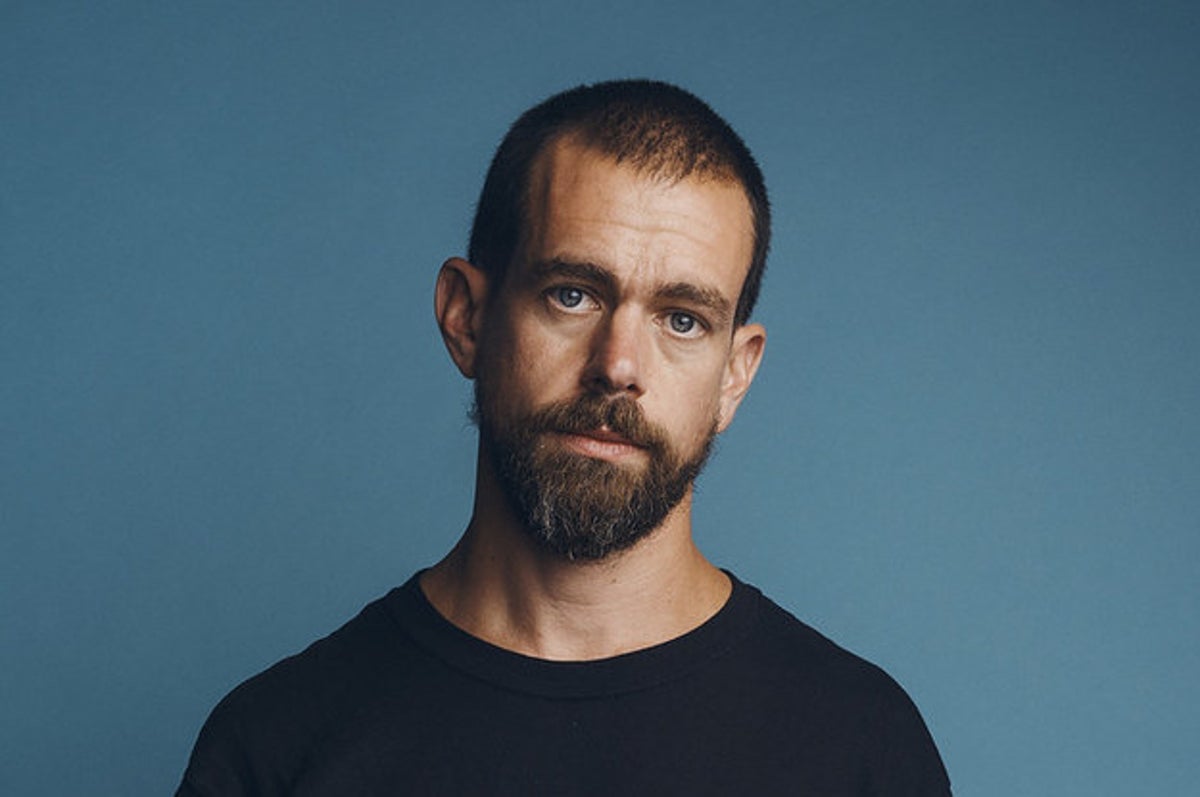 Who is Jack Dorsey?

Jack Dorsey has represented the public face of Twitter since co-founding the social media site in 2006. He’s also the founder of Square, a payment processing company. Though he initially served as Twitter’s CEO, disgruntled board members ousted him from the post in 2008, citing frequent site crashes and Dorsey’s tendency to privilege personal hobbies such as yoga & fashion design over his leadership responsibilities.

After being reinstated as Twitter CEO in 2015, Dorsey has frequently come under fire for his laissez-faire approach to congressional questioning. He has testified on Capitol Hill five times regarding Twitter’s role in contributing to radicalization & spreading political misinformation online. This March, Dorsey trolled lawmakers during a hearing by tweeting out a nonsensical poll cryptically titled “?”

Facing criticism for Twitter’s questionable moderation of user content, Dorsey took an aggressive tack to combat hate speech & fake news: in 2019, he banned all political ads from the platform. In his most controversial leadership move yet, he suspended then-President Donald Trump from Twitter on the heels of the January 6th Capitol riots and has since sustained heavy backlash from conservative politicians. 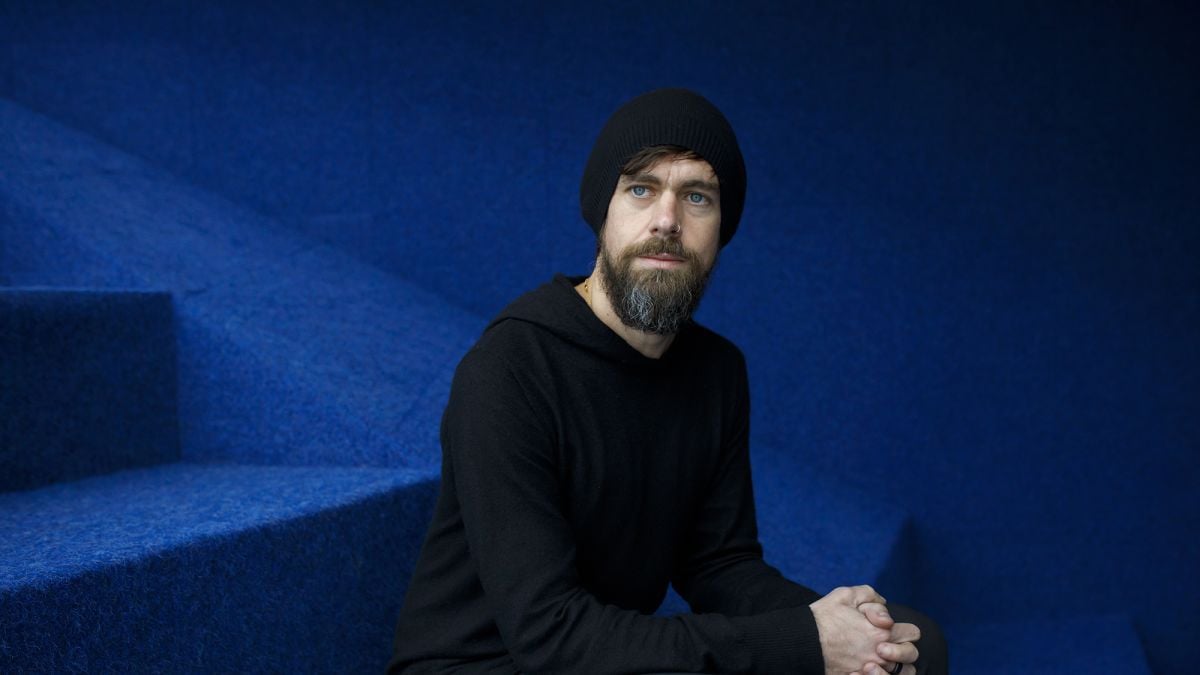 Reflecting on Dorsey’s complicated tenure, Paul Barret, deputy director of the NYU Stern Center for Business & Rights, commented that “If he’s actually stepping away from Twitter this time, Dorsey leaves behind a mixed legacy.” In the wake of Dorsey’s departure, he called Twitter a “platform that’s useful and potent for quick communication but one that’s been exploited by a range of bad actors.”

Despite the criticisms leveled at Dorsey, Twitter remains one of the most popular social media sites with 290 million monthly active users all over the world. New CEO Parag Agrawal has already made significant strides to improve content moderation on the site, advancing AI technology to identify terms-violating tweets and tailor the relevancy of users’ timelines to their interests.

Overall, Jack Dorsey seems at peace with his decision to leave Twitter. “My trust in Parag as Twitter’s CEO is deep,” he said in a statement earlier today. “His work over the past ten years has been transformational. I’m deeply grateful for his skill, heart, & soul. It’s his time to lead. I want you all to know that this was my decision and I own it.”

What do you think of Jack Dorsey’s decision to resign from Twitter? Is he simply looking for a fresh start, or was he pressured into a sudden exit after building up a legacy of controversy & criticism? Let us know in the comments below. 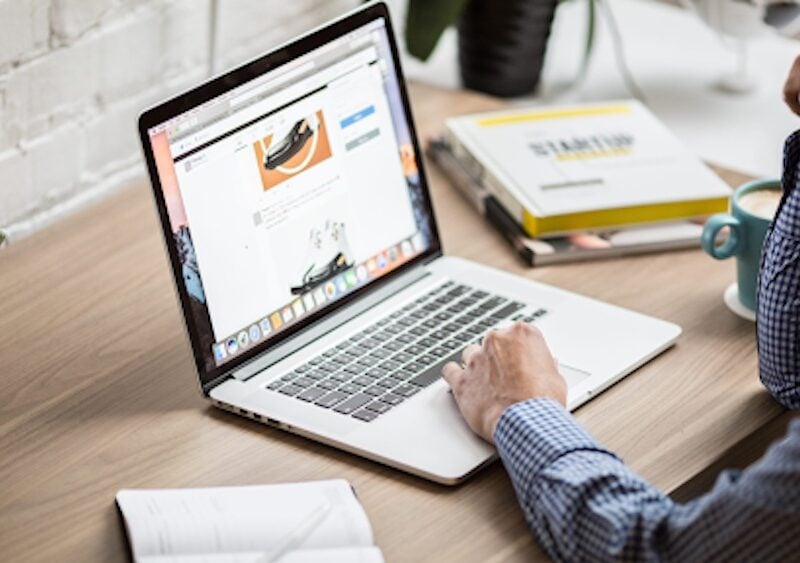