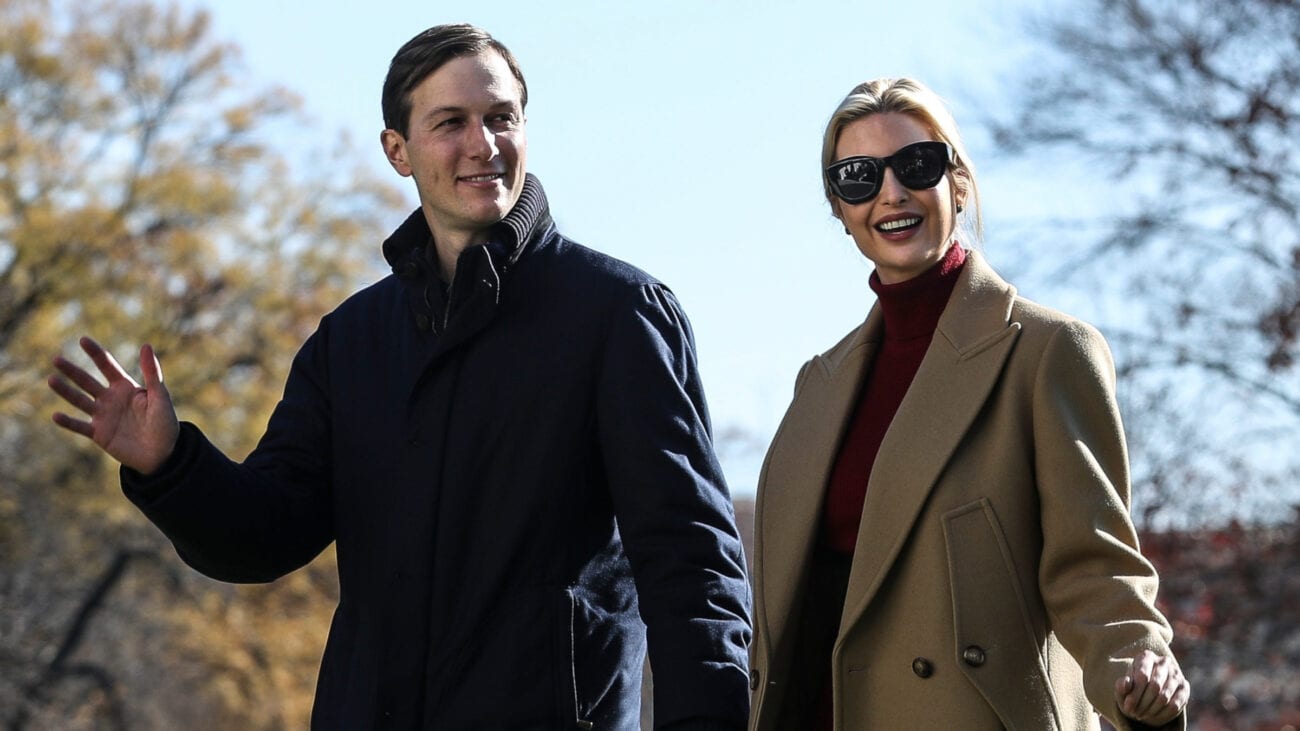 How rich is Ivanka Trump? Take a look at her net worth

Ivanka Trump, Donald Trump’s thirty-nine-year-old daughter, has a significant net worth with her husband. According to Celebrity Net Worth, Ivanka Trump & Jared Kushner have a combined net worth of $800 million.

Ivanka Trump has earned her net worth from a variety of different jobs & ventures. Trump has been a businesswoman, heiress, model, designer, political advisor for her father, and more. She’s done a lot more with her life than simply be the president’s daughter.

Even without the money she has with her husband, she seems to have done very well on her own and built a lot of the couple’s net worth on her own. Here are the ways she has increased her net worth throughout her life. 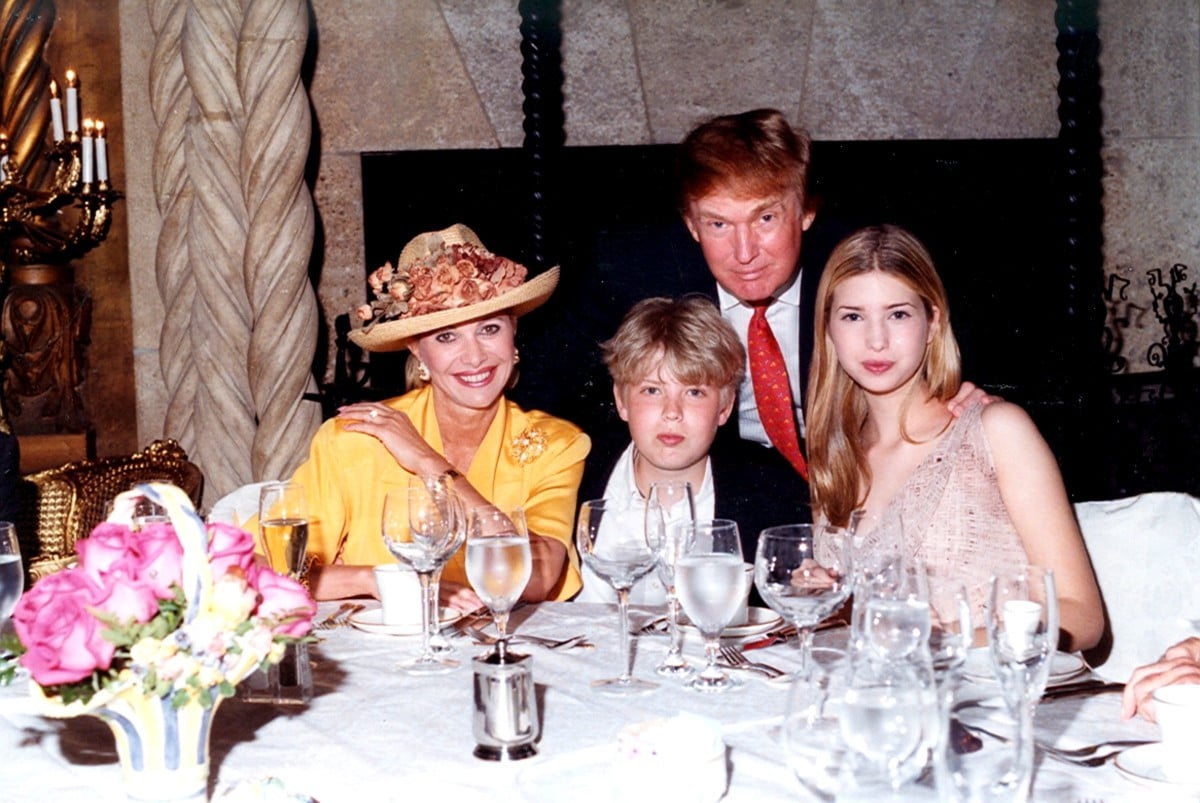 In 1981, Ivanka Trump was born Ivana Marie Trump in Manhattan, New York City. She is the second-born child of Ivana & Donald Trump. Donald & her mother divorced in 1992. She has two brothers, a half-brother, and a half-sister.

Trump graduated high school from a boarding school in Wallingford, Connecticut. While she was a teenager there, she modeled on weekends & holidays. Her modeling gigs during this part of her life included working with brands such as Thierry Mugler, Marc Bouwer, Sasson Jeans, Tommy Hilfiger, and Versace. This modeling career helped her launch the beginnings of her net worth.

After high school, she continued her education at Georgetown University. She stayed there for two years and then transferred to the Wharton School at the University of Pennsylvania. She graduated college in 2004 with an economics degree. 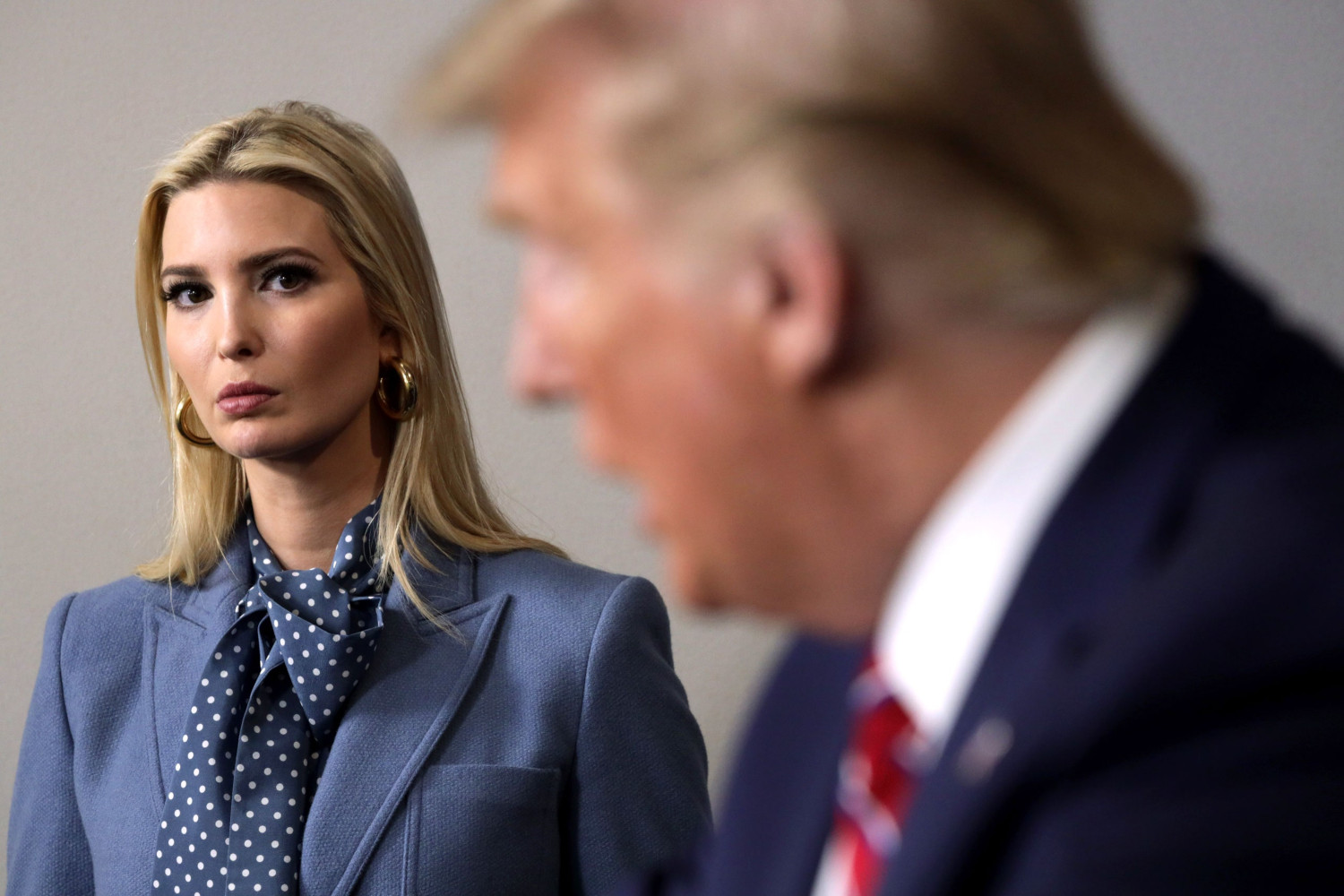 In 2005, Trump started working for the Trump Organization. She resigned from her work at the family business in January 2017. In March of the same year, her father appointed her as his senior advisor. She held the role until her father’s presidency ended.

While she worked for her father in her White House role, she attended a variety of official trips. These included the first W20 women’s summit in 207, the G20 Osaka summit in 2019, and talks between her father and Kim Jong-Un in 2019.

Despite continually supporting her father at various events, she said she didn’t get a salary for her senior advisor role, meaning the position didn’t contribute to her net worth. 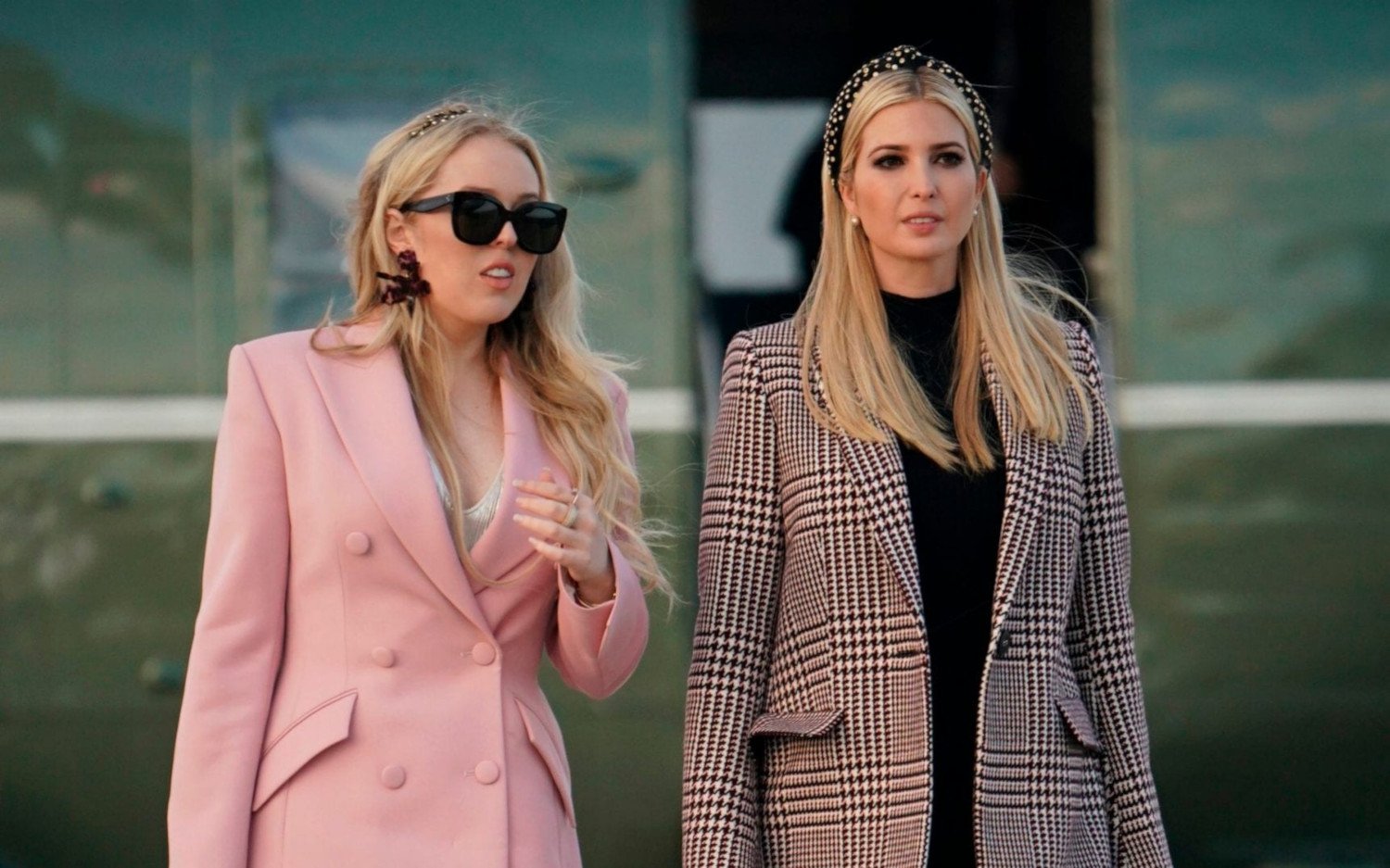 Net worth from fashion line

For a few years, there were a number of Ivanka Trump fashion products sold in major department stores in the U.S. & Canada. Products included footwear & handbags. She later sold a line of women’s workwear.

Trump made millions from selling her own products but a lag in sales caused her fashion line to come to an end in 2018. However, her products undoubtedly earned her a lot of money that added to her net worth. 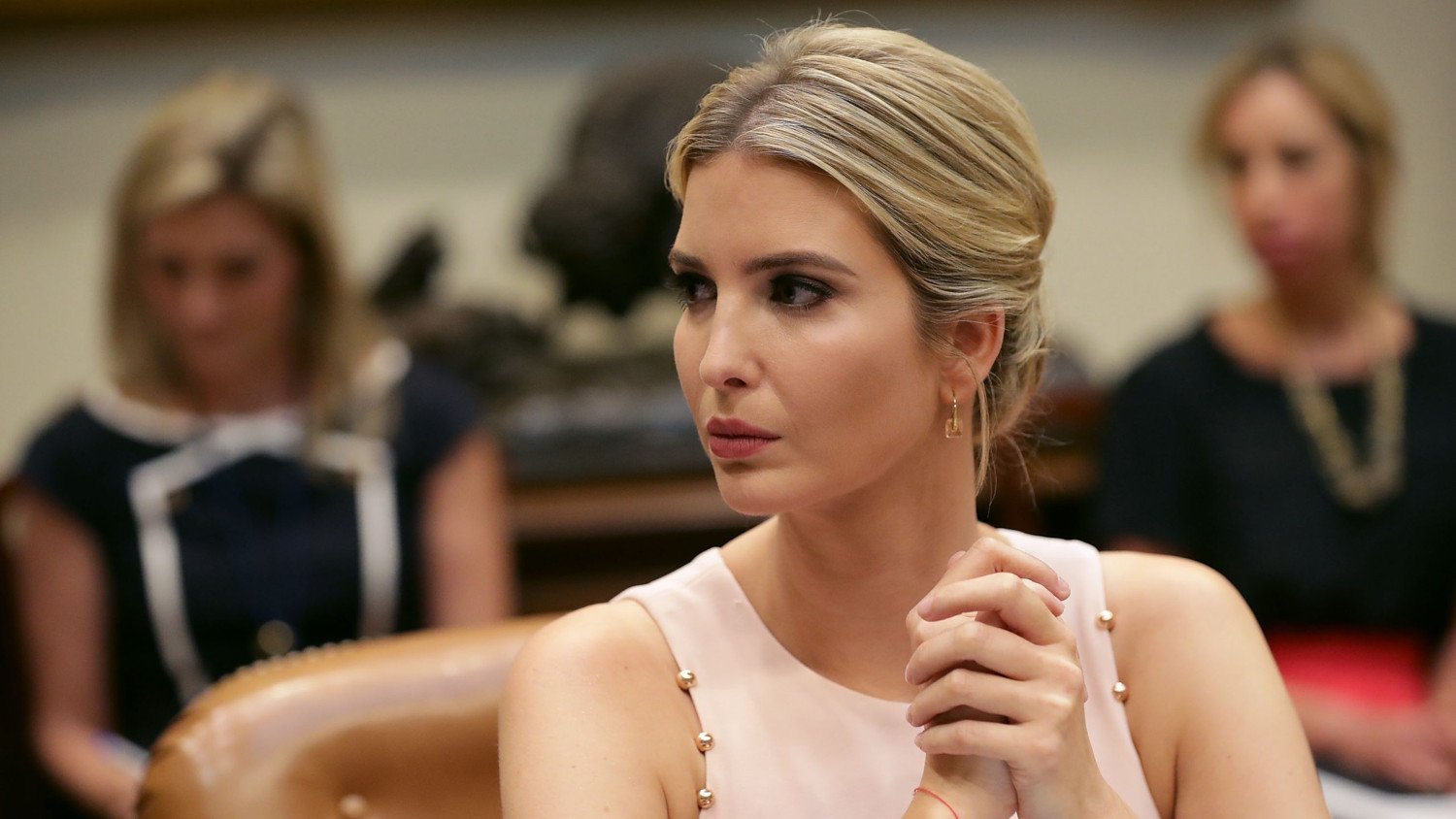 Trump has made a variety of appearances on TV shows throughout her career which likely have added to her net worth.

Trump has also written two books. She’s the author of The Trump Card: Playing to Win in Work and Life and Women Who Work: Rewriting the Rules for Success. 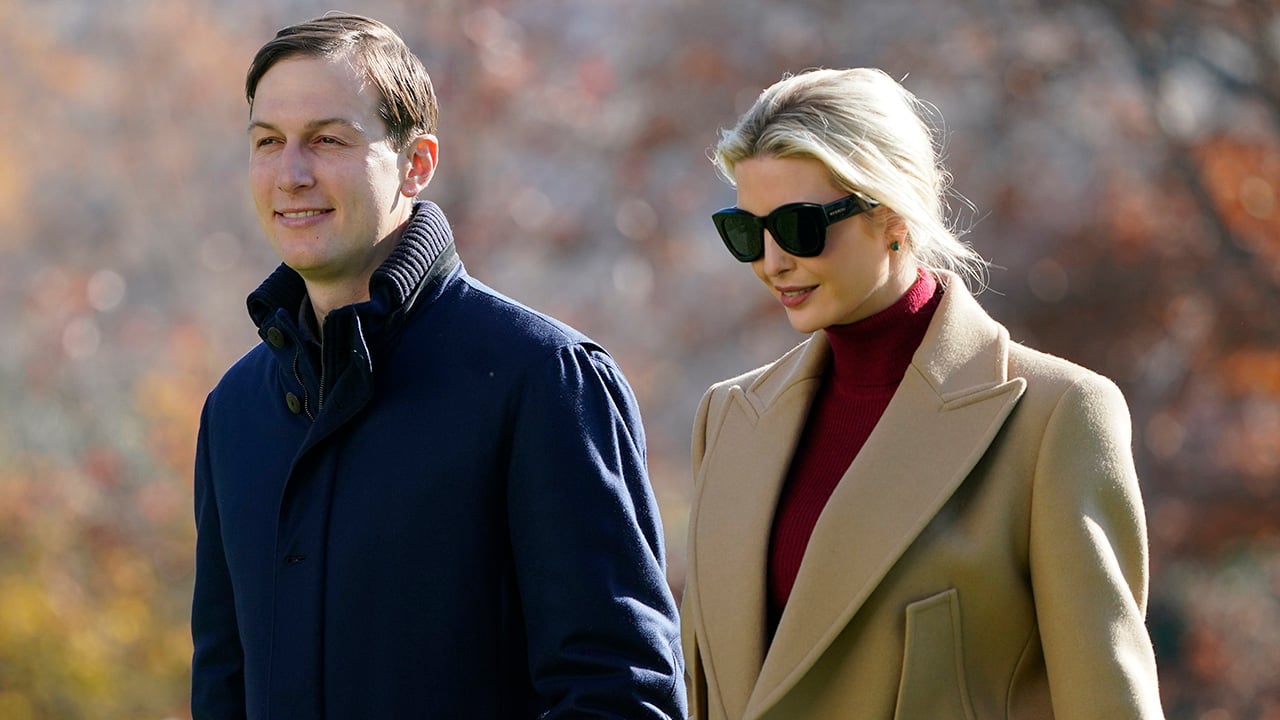 Net worth from Jared Kushner

Part of Ivanka Trump’s net worth comes from her husband. Jared Kushner has made a large chunk of his money from being an investor & real estate developer.

Kushner & Trump have been married since 2009. In Dec. 2020, it became publicized that the two paid $30 million for a plot of land on a private island known as the “Billionaire Bunker.” Their hefty net worth allows them to live the high life.