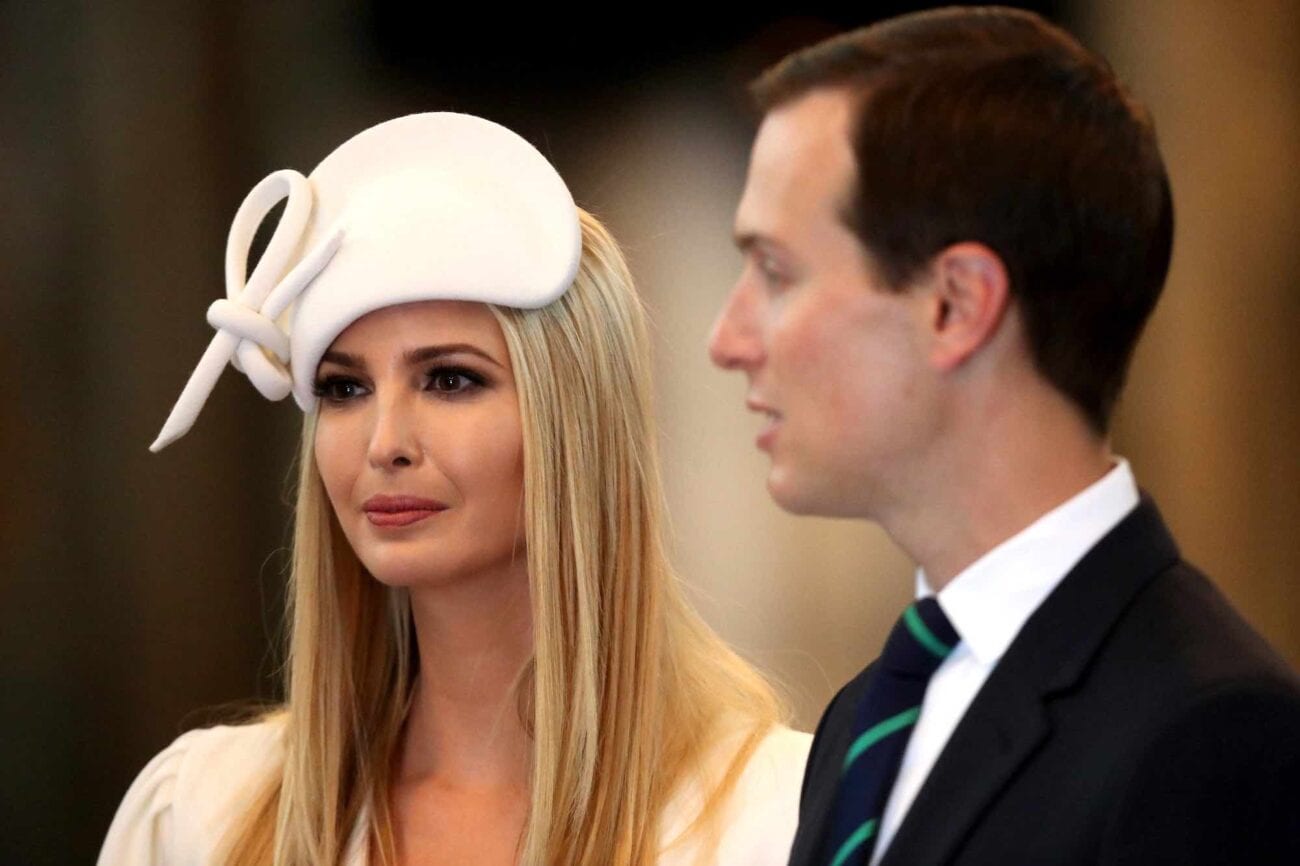 According to a report from The Washington Post, the secret service detail assigned to work with Ivanka Trump & Jared Kushner have been struggling to find a place to go to the bathroom. Apparently, according to reports, Donald Trump’s daughter & son-in-law haven’t been courteous hosts to the agents assigned to protect them.

According to the publication, their secret service members have been forced to use porta-potties and even neighbors’ bathrooms. They’ve also reportedly used the Obamas’ house to use the restroom. Eventually, the secret service got an apartment where they could use the bathroom. The apartment cost taxpayers $3,000 a month.

The Ivanka Trump & Jared Kushner news gained popularity on Twitter, and people shared their thoughts on the issue in comedic ways. Here are some of the best Twitter posts about the bathroom situation:

After the Ivanka Trump news broke, the memes about it started rolling in like toilet paper (and Twitter’s collective laughter).

What kind of trashy mansion doesn't have a staff bathroom?

Other Twitter users expressed their dissatisfaction with the fact that the house Ivanka Trump & Jared Kushner share doesn’t seem to have a bathroom for staff members to use.

The Secret Service denied bathroom use at Jared and Ivanka's house, should just go pee behind the living room couch.
That's the time-delayed gift that keeps on giving.

This Twitter user thinks secret service members should use Ivanka Trump & Jared Kushner’s furniture as a restroom since they can’t go elsewhere on the premises.

So Jared and Ivanka wouldn’t let their secret service detail use their bathroom?? So they can protect your life but can’t pee in your toilet…smgdh

This Twitter user brought up the point that the secret service members are in charge of protecting the livelihood of Ivanka Trump & Jared Kushner, but can’t use the bathroom.

Check with the Obamas

Memes from The Simpsons were plentiful today. Here’s a GIF from the show depicting the secret service members being asked to go to the Obamas’ house.

Again, there were a lot of memes from The Simpsons. Apparently, the show has a lot of moments that fit surprisingly well with today’s news.

"Hello. Yes, I am applying to become a Secret Service agent. It's been a dream of mine since I was a child"

"Ok. Tell us a bit about yourself"

Bathroom use looks bad on the application

This Twitter user joked about people applying to the secret service job and being denied because of their bathroom habits.

Wait, are we sure it was **actually** the Secret Service Agent who ruined the bathroom? Or is he maybe taking the blame — stepping in front of the bullet, as it were — for someone else? pic.twitter.com/NcNENz19Dc

This Twitter user made a post to remind others of another time the words “Trump” and “toilet” were used in the same headline.