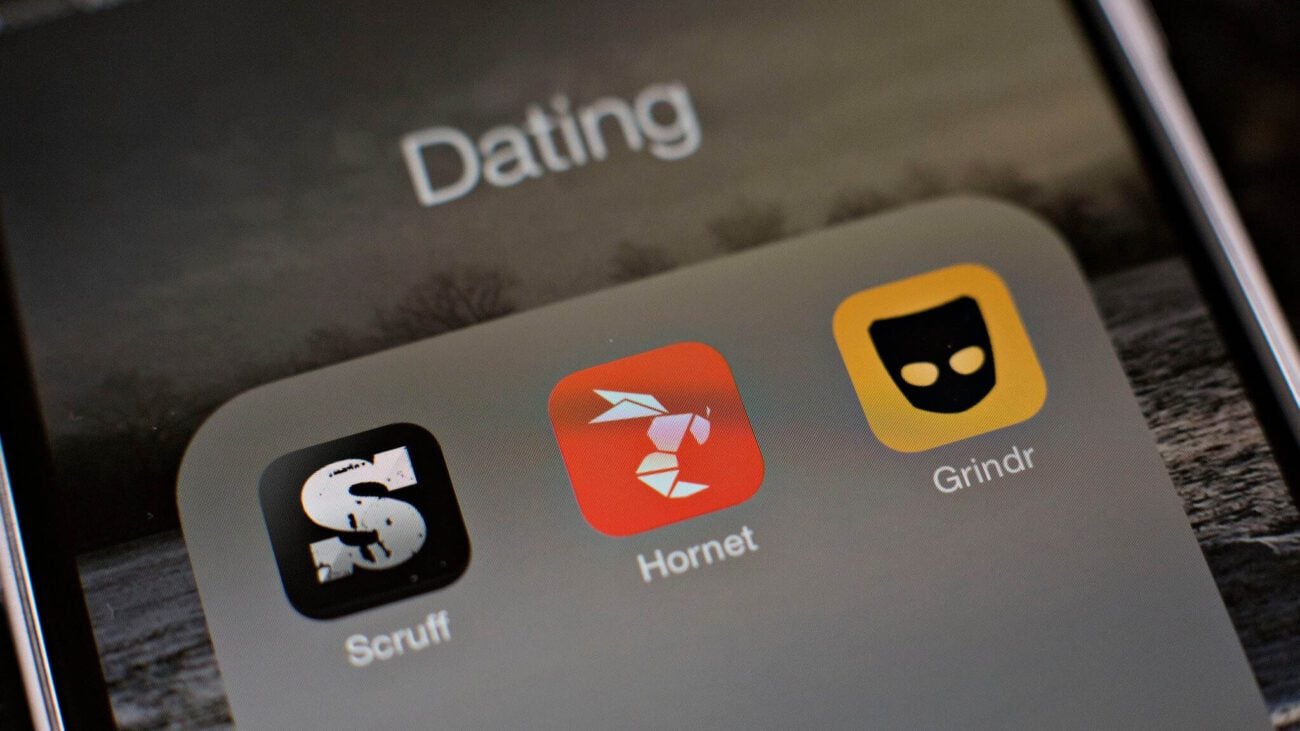 Is it true? Did Apple really ban Grindr from their platform? Let’s look into the facts, and dig a bit deeper into a online chats like Omegle and the viral dating app hashtags in the process.

A user on Facebook named “Wholesome memes of traditional morality II: Trad dames, and too long names” posted a picture that read the following:

“Apple banned Grindr from the App Store. Starting the day after tomorrow you won’t be able to buy and sell erotica on eBay. Texas just functionally banned streippers under 21 and abortion. We are descending into a Christan dystopia and y’all don’t want to see it. They won’t stop.” 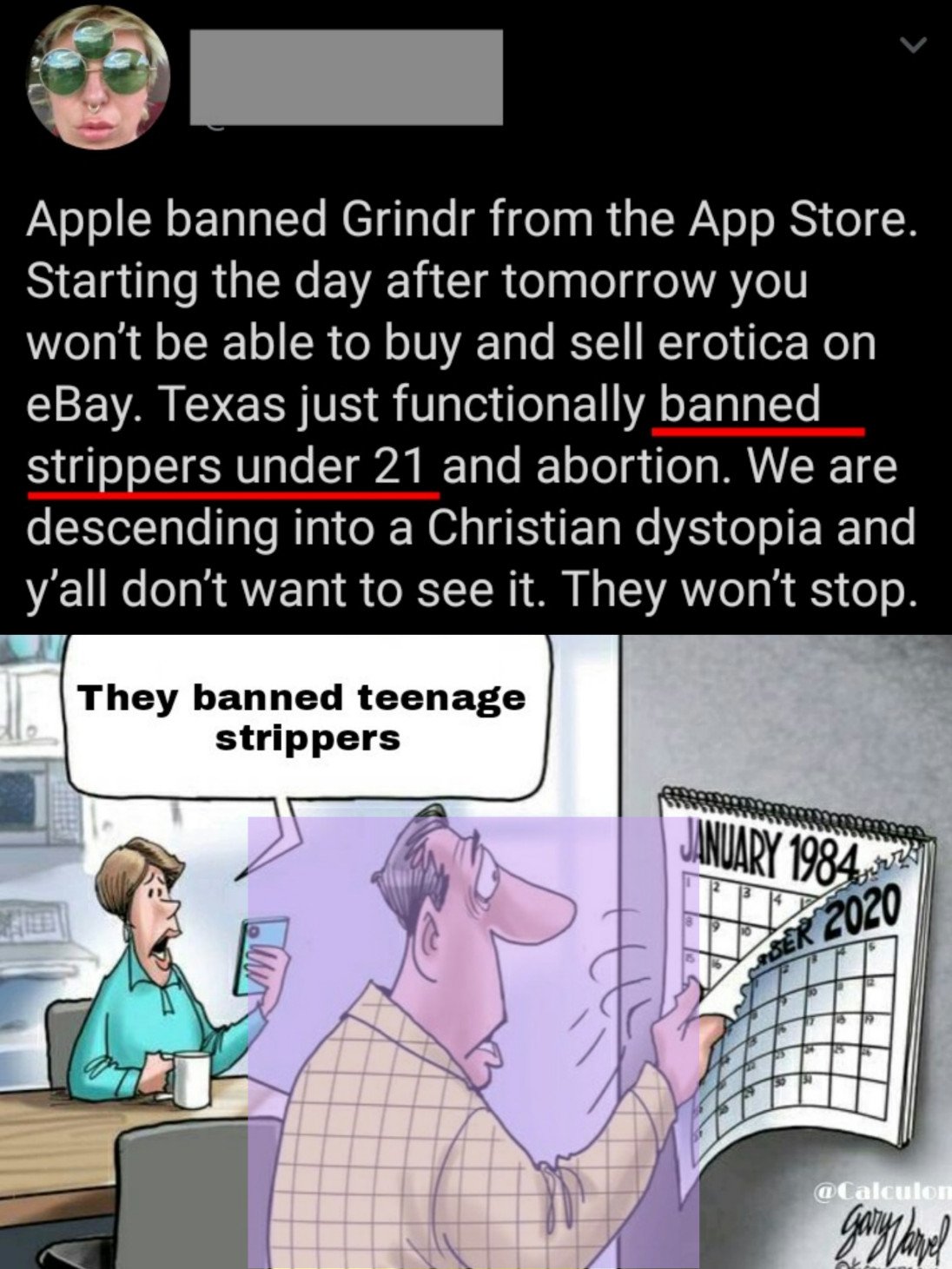 Under this text is a cartoon mocking the fact that “teenage strippers” being banned is a bad thing (despite that not being what the original text was saying, but we digress). 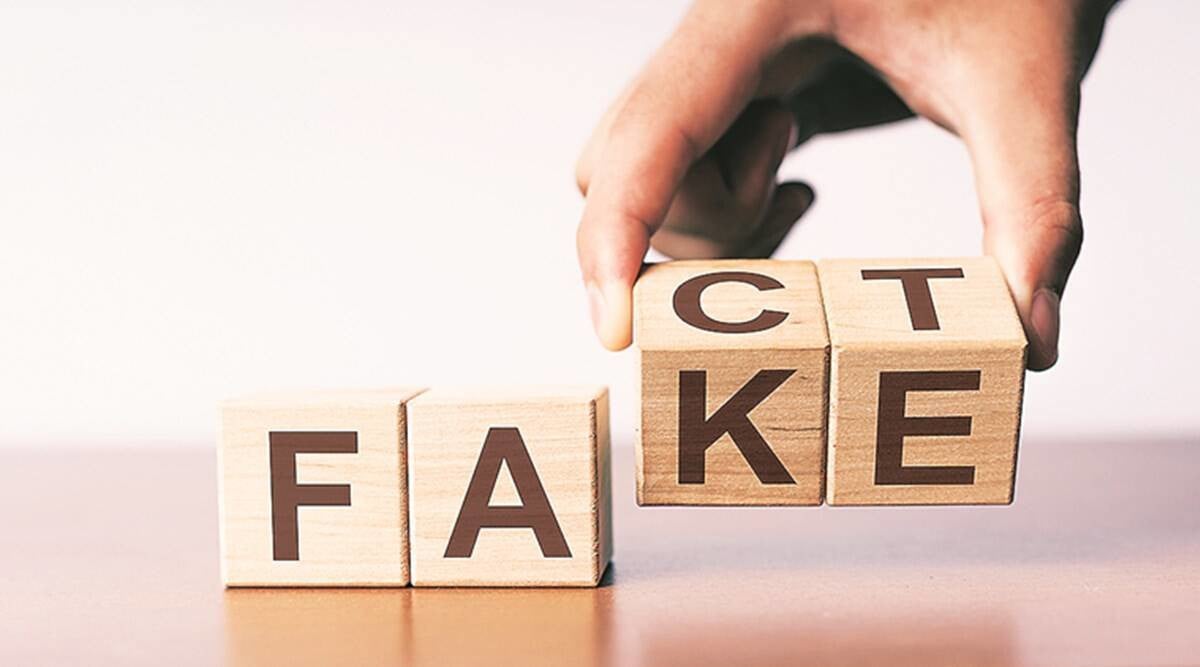 The picture went viral, gaining over a thousand likes and more than a hundred comments. However, though some of the text is correct, its claim that Apple banned Grindr is decidedly false.

Back in June, Apple announced new app store guidelines that states apps “that may include pornography or be used to facilitate prostitution” are prohibited. This raised questions as to whether apps, specifically LGBTQ+ apps, that promote sexual content will be banned.

Thankfully, Grindr is safe for now, and is still on the app store. But what other Grindr alternatives are out there? Let’s take a look. 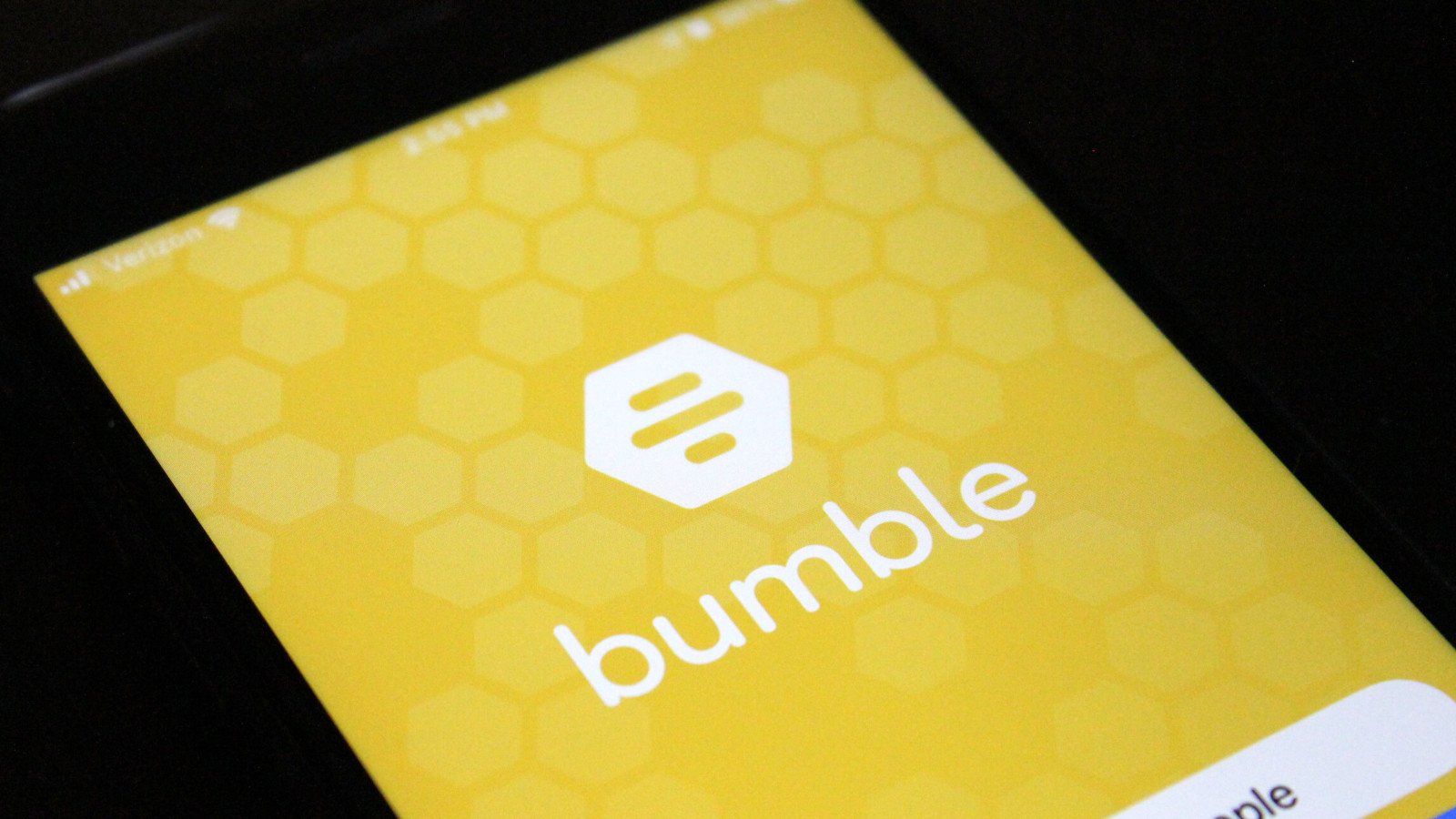 What other apps are out there?

Match is an expensive choice at almost $45 per month. But it promises a premium dating experience with others who have also bought into the system.

On the other hand, you might want to consider Bumble, the “hive” where “women make the first move”. It’s a clean, virtual experience that promises a more professional experience, as it is also used to find friends and mentors.

Are you a a queer femme person? Then go with HER, a pioneer in the gay dating space that’s still going strong. It’s a definite recommendation from us. 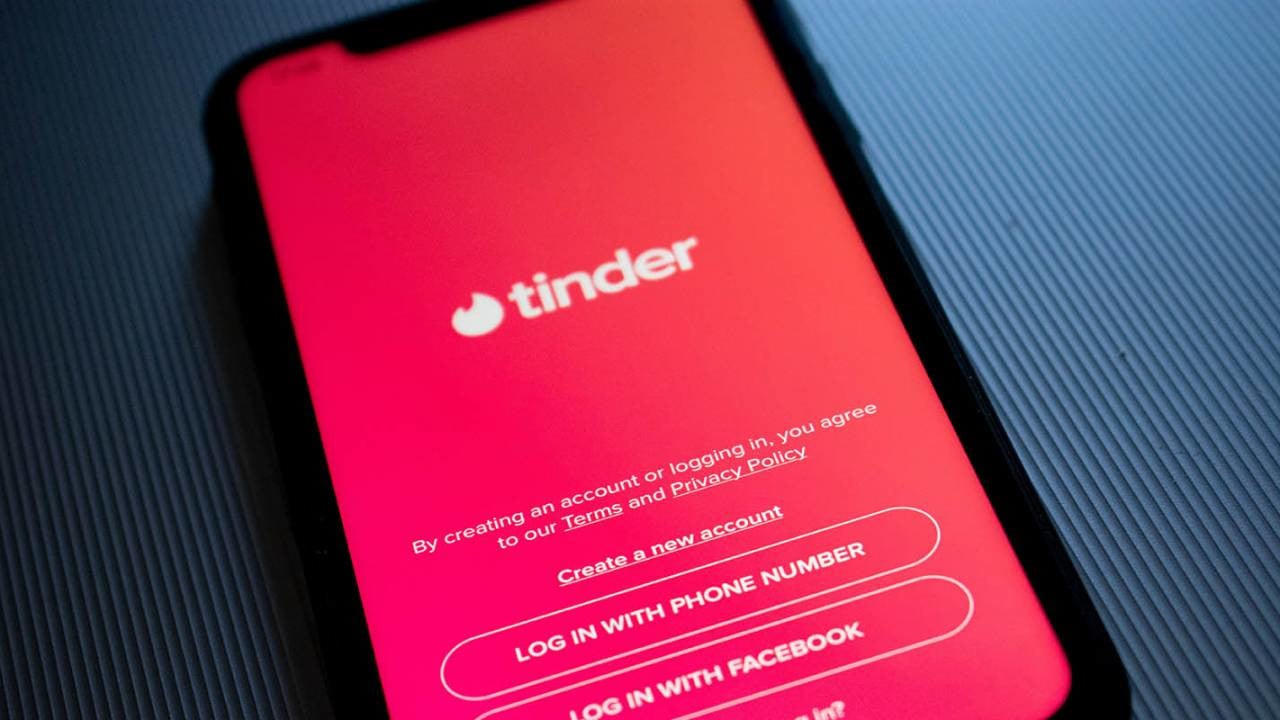 Finally, you can’t go wrong with the classic swiping app, Tinder. . . Or can you? Let’s talk about that in a bit.

If you want to find love with a Grindr alternative, there seem to be quite a few. However, there was some recent tension about Tinder as a platform, and we want to dive into that before you pick up that app.

On September 25th, 2021, Twitter user big relly (@awkward_duck) tweeted the following: “Alright, the #twinder rules: post pic(s) along w/area & what you’re looking for — a date? homegirls? Brunch buddies? winter time boo? A third? I encourage folks to let it be known if you’re strictly het. Add the hashtag #twinder so other participants can find you!”

She then made her own #twinder tweet, promoting herself and saying what she was looking for (“Brunch friends fluttering in wind friends, friends who like X-files, southern rap and/or park picnics. ATL”).

Just to be clear. We do not notify anybody of any other person's interest unless they've DMed your handle to us too. The only time people get notified is if they've both DMed the other person's name to us.

Her original tweet quickly went viral, getting hundreds of retweets & one and a half thousand likes. Hundreds participated in the #twinder hashtag, posting what they were looking for in a potential partner.

As it grew, #twinder became more than just an alternative way to find and date other people. In fact, it became a movement of black & brown people who were dissatisfied with Tinder’s algorithm working against them and favoring white users.

All this #twinder content, if only there was an app for this…

The hashtag thrived for a few days straight. And Tinder actually responded! . . . Unfortunately, they choose to send a snarky tweet that read, “All this #twinder content, if only there was an app for this . . . ”

Of course, Twitter wasn’t happy about this, as seen in @blkcreatives’s reply: “the smart thing to do, other than send this tweet would be to partner with the creator or #Twinder for sponsored content to create an authentic connection with the Black + brown people who use or want to use your app but ya know, jokes disguised as shade.”

And speaking of the creator of #twinder, she also responded to Tinder’s snarky reply, saying with two tweets, “Cute. I’m not offended. I’m amused.” 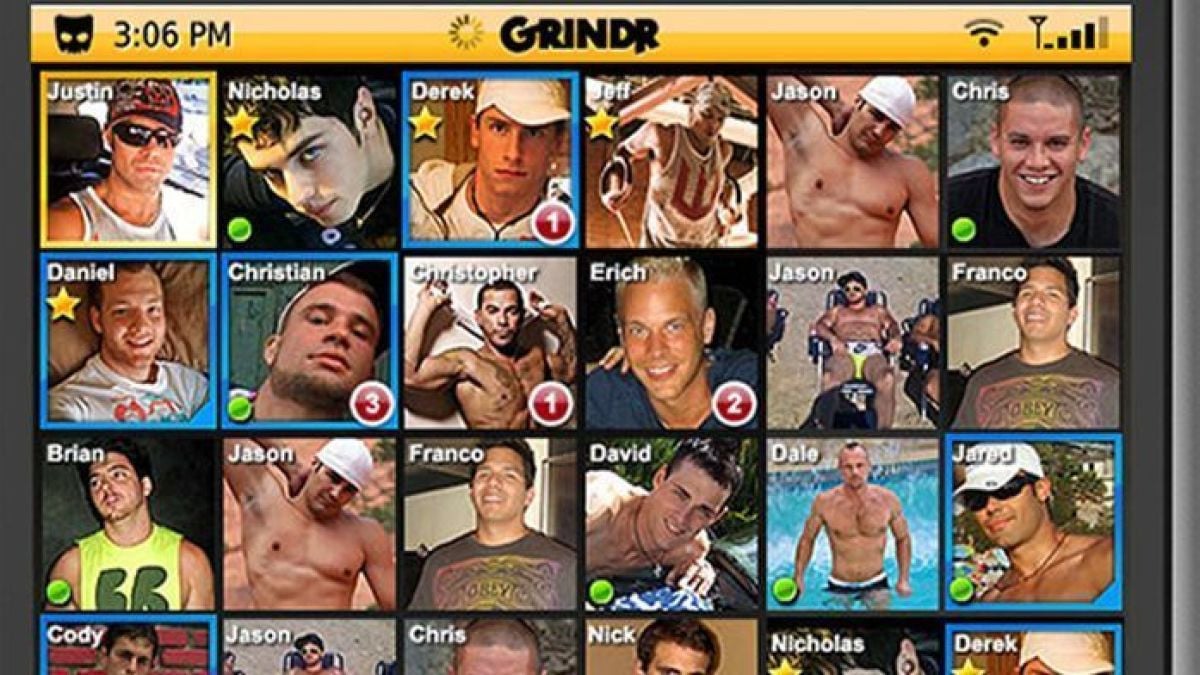 So if that above tweet didn’t sit right, and you’re looking for something like Tinder, maybe consider a different app because they don’t seem to want to make the experience better for you. That snarky tweet says it all, really.

Also, fun fact: before the hashtag this September, there actually was a Tinder alternative called Twinder, a bot made by a Nigerian company that promised to match you up with your Twitter sweetheart. Benjamin Dada covered it extensively for Tech City, but he didn’t seem all that impressed. Still, an interesting tidbit. 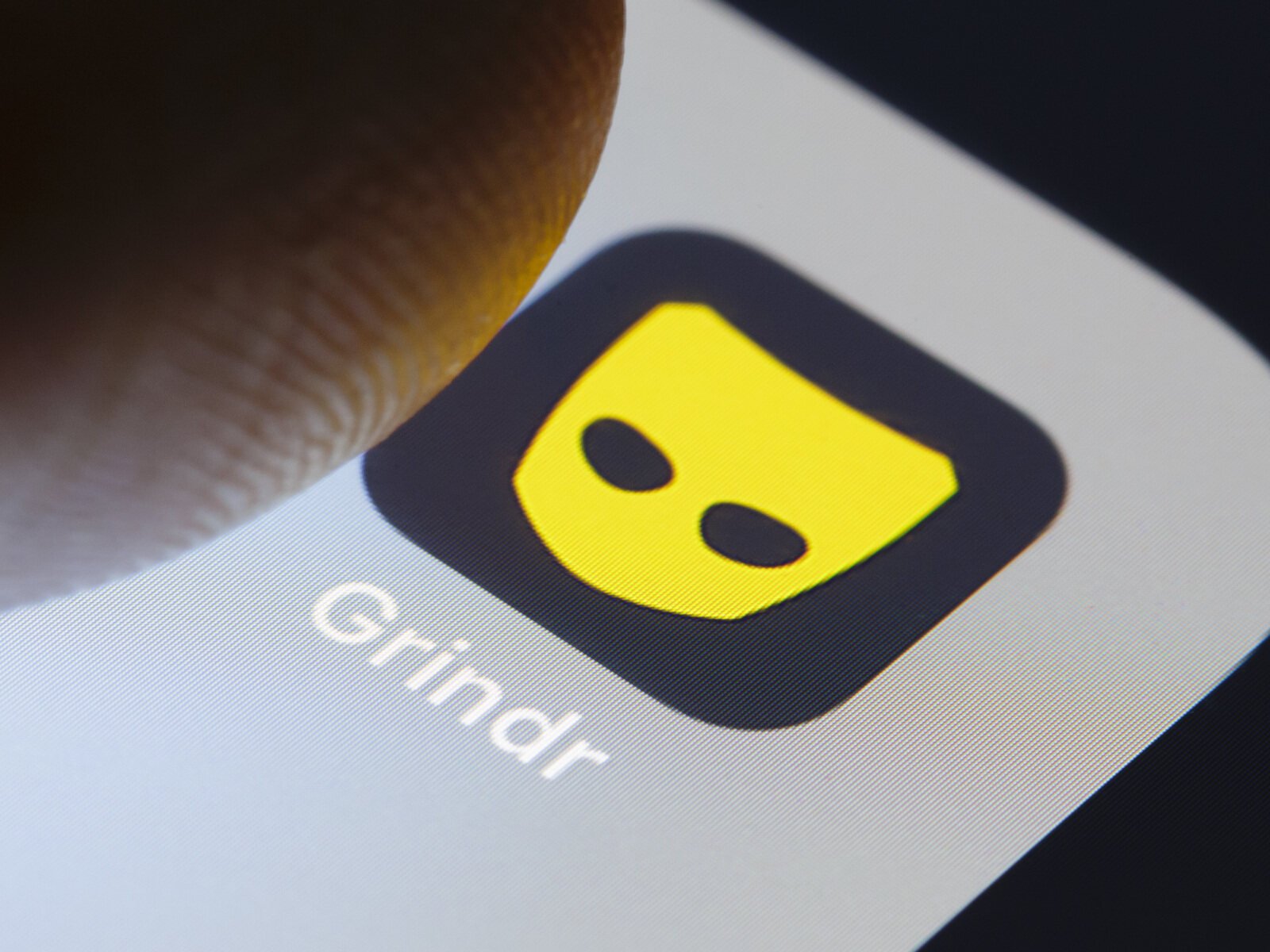 Where can we find love?

So there you have it! Apple didn’t band Grindr (thank goodness), and you should consider it and other apps when you go on your dating journey. Just don’t expect much from Tinder if you’re looking for something more inclusive . . . that doesn’t just reportedly push down your account with a stupid algorithm and seem to pretend like it’s not a problem 👀

What are your favorite gay dating apps? Let us know!