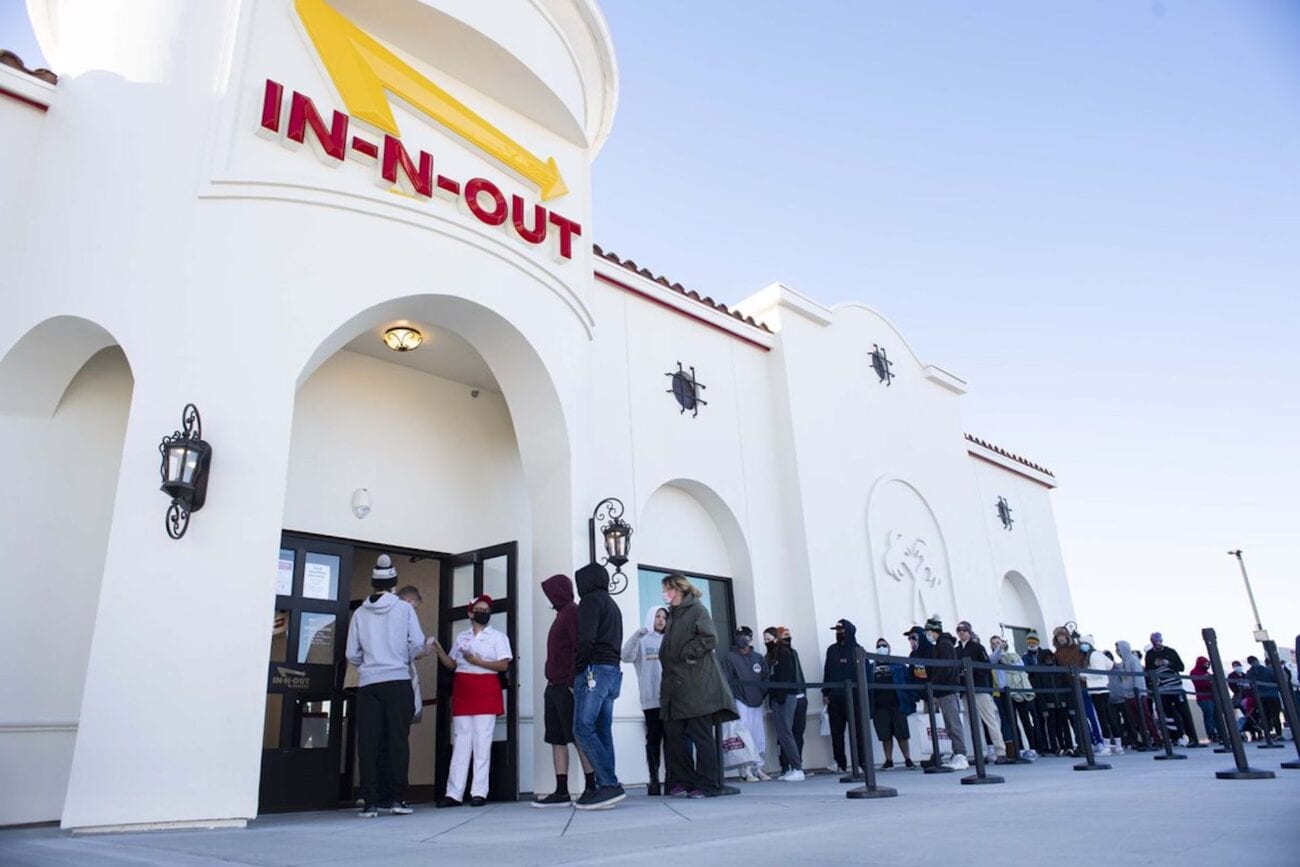 Is the In-N-Out secret menu exciting? Colorado residents seem to think so

For those who have lived in California their whole lives, In-N-Out’s secret menu isn’t so secret or special. But for someone who has never tried an In-N-Out burger, they’d probably shout for joy when the mouth-watering burger hits their mouth. They’d probably yell, “Mmm, this is a tasty burger!” like Jules Winnfield when he tries a Big Kahuna Burger in Pulp Fiction. We like to think he’d also love an In-N-Out burger.

Colorado residences simultaneously shouted Samuel L. Jackson’s famous line when the state’s first In-N-Out opened on Nov. 20th. Lines were wrapped around the block much as they do in California for a chance for Coloradans to try their first Double-Double. According to USA Today, Police estimated the line was fourteen hours long.

In-N-Out is one of those restaurants people, especially Texans, love to hate, but Texans also worship Whataburger like it’s a God. However, a fourteen-hour line doesn’t scream hate eating. Here are some of the best reactions to In-N-Out’s first Colorado location.

This Twitter user is not wrong, but we’ve never had cheese fries from a fast-food chain that wasn’t halfway melted. The only way it’s not is a cheese sauce and not a melted slice of American cheese. Some people just don’t get it. In-N-Out was just built differently from all other fast-food chains.

Live look at every In-N-Out in Colorado pic.twitter.com/CLb37iZeAd

If you don’t get the hype of In-N-Out, it’s like Bikini Bottom’s obsession with the Krusty Krab.

This man pulled up to the In n Out to get in line and get knocked out of his sweatpants 😂😂😂. Day 1 and the city don't know how to act 😂 https://t.co/obRqqdzjxv pic.twitter.com/gOINJh0oBp

Guys, we love In-N-Out, but no burger is worth fighting over.

Denver will hate on anything lol tf In-n-out do to y’all?? 😂

Honestly, you don’t have one cheap chain restaurant you swear by? What did In-N-Out ever do to you? Just because you don’t like it, don’t get the hype, or just have bad taste, don’t put other people down for enjoying it.

I see the in-n-out haters have crawled out of the shadows again welp looks like it’s once more time to defend my King pic.twitter.com/pcRlLn8eS6

We stand by you, king. We join in your fight to defend against the In-N-Out haters.

Don’t forget to tip your waiter

With a fourteen-hour line, we hope Coloradans tipped well. If you’ve never been to In-N-Out, their service is better than Chick-fil-A.

Everyone is waiting 12 hours for
In-N-Out and I’m over here at
Five Guys like: pic.twitter.com/KLrHnPODG2

This is why we love In-N-Out

In-N-Out is great food for very little. You can taste the quality in every bite without breaking the bank. Five Guys is great, but it’s like eating at a five-star restaurant. You must be for all those bag fries, after all.

Disliking In N Out is not a personality trait, nobody thinks you’re edgy

We don’t understand why people continuously hate In-N-Out. You aren’t funny or edgy for hating on a regional fast-food chain. Let people who enjoy the chain have their fun. You can eat at your favorite chain, and we’ll eat at ours.

Love it or hate, Coloradans showed up for the grand opening of the state’s first In-N-Out. Now, if you’ll excuse us, we’re off to In-N-Out for “A tasty burger”! 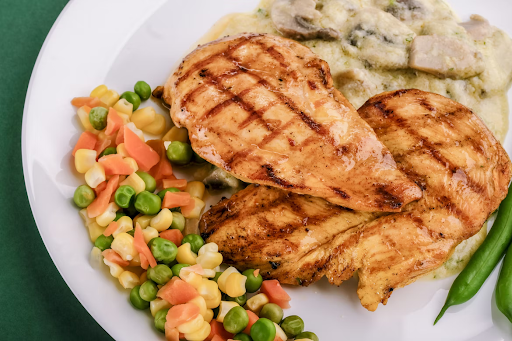 How to Meal Plan for Weight Loss — A Detailed Guide