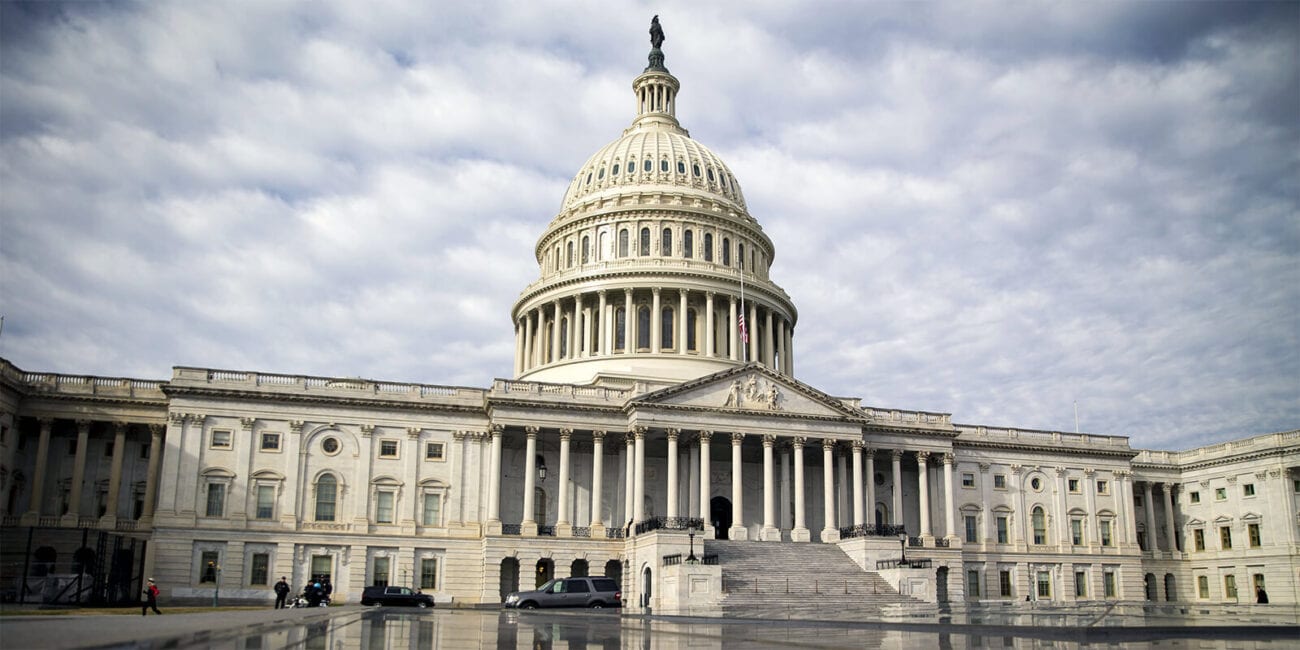 Ever since the new COVID stimulus relief bill, people in the U.S. have been asking if they’re receiving another check. Federal aid hasn’t come to Americans since the first stimulus package was passed in March, allocating $1,200 to each American adult and $600 per child.

While state & local stimulus has varied, Americans had nothing coming from the federal government until last night, when the Senate passed another stimulus package.

The newest version of the bill, which was recently passed by Congress and sent off to Trump to approve, offers $900 billion in relief, and, at 5,593 pages, a whole lot of new rules. One rider to the bill might make streaming sites illegal. Let’s take a look at the shocking new law. 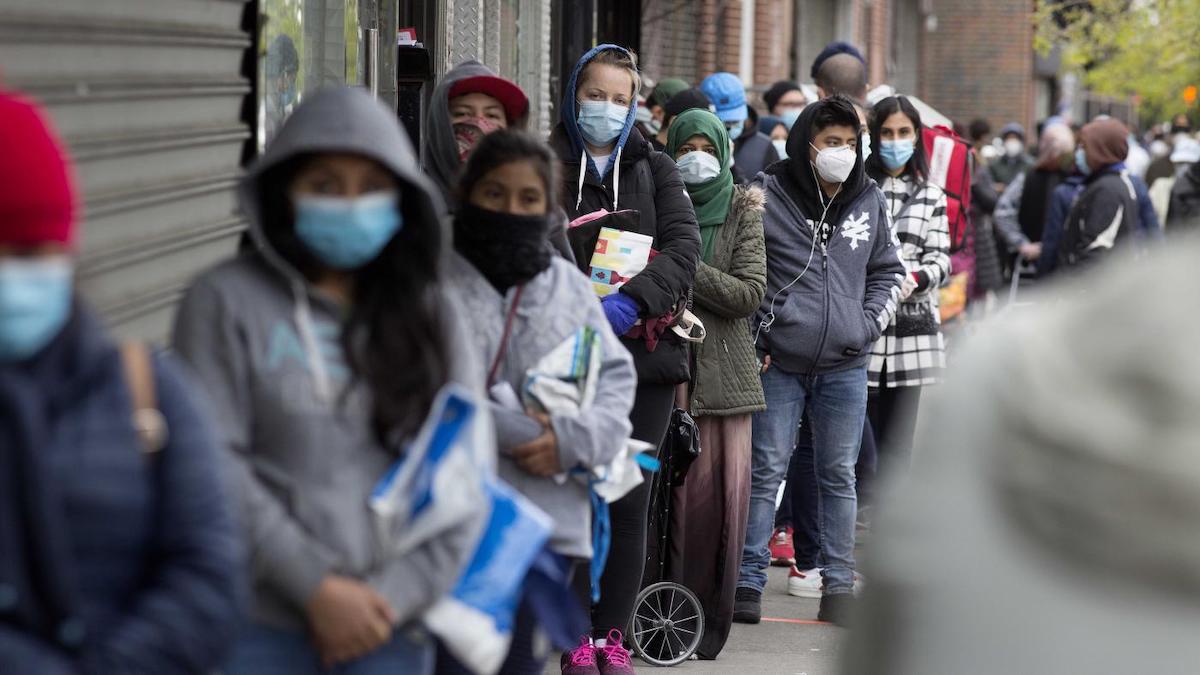 Hidden away in the fine print of the new doc is a law that punishes streamers that pirate copyrighted content. (If you like to spend your days finding hidden gems on illegal streaming sites, though, chances are the police won’t be knocking at your door anytime soon.)

The Act was introduced by Republican Senator Thom Tillis, and is officially referred to as the “Protecting Lawful Streaming Act.” Supporters of the law claim illegal streaming services hurt the U.S. economy to the tune of almost $30 billion a year. However, Tillis explained the law isn’t intended to apply to “individuals who access pirate streams or unwittingly stream unauthorized copies of copyrighted works”.

Instead, supporters claim the law focuses on “commercial, for-profit streaming piracy services”, or the illegal streaming sites themselves, not users. 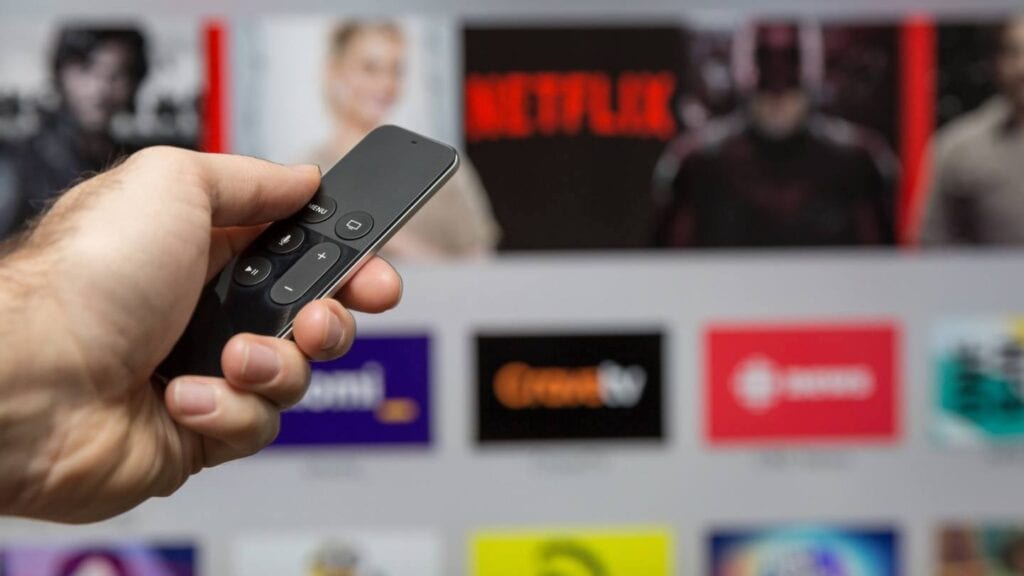 Tillis further explained: “this commonsense legislation was drafted with the input of creators, user groups, and technology companies and is narrowly targeted so that only criminal organizations are punished and that no individual streamer has to worry about the fear of prosecution.” People who violate the law could receive ten years in prison. 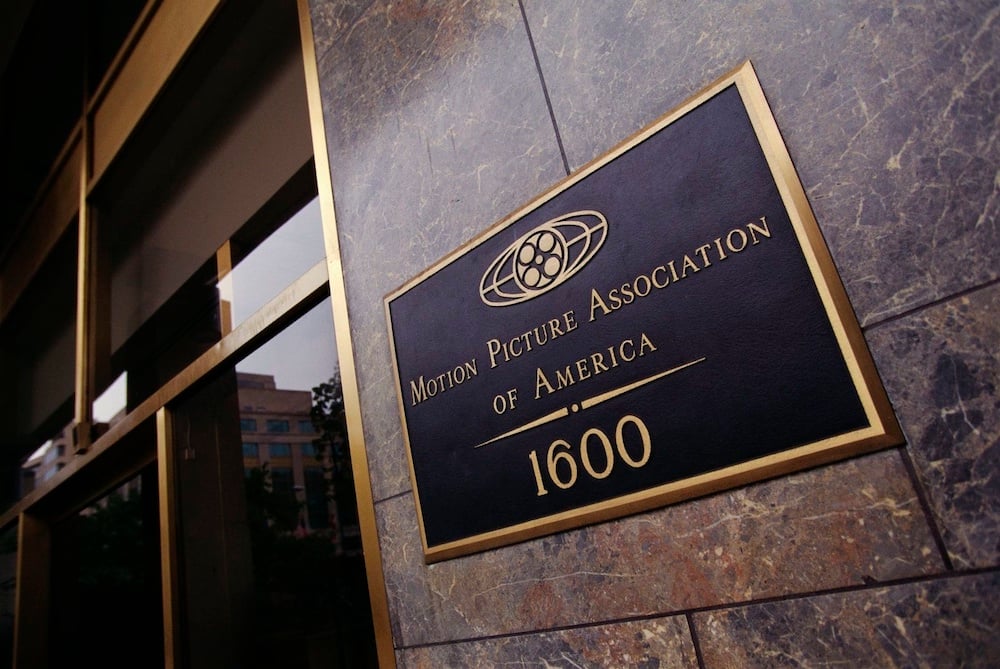 Big business reactions to the bill

Meredith Rose, Public Knowledge’s senior policy counsel asserted her support for the bill: “We appreciate Senator Tillis’ decision to release the text of his proposal, and his leadership in bringing in consumer groups to the table, listening to our concerns, and working to prevent risk to end users and legitimate streamers and streaming platforms.”

The National Association of Broadcasters also declared it “strongly supports” the rider regarding illegal streaming sites. Unsurprisingly, the Motion Picture Association of America also backed the bill. They released a statement, explaining: “We are encouraged that this legislation includes an expanded employee retention credit, a grant for movie theaters and an extension of the federal film, television, and live theatrical incentive.”

They continued: “We are also pleased that the package includes the Protect Lawful Streaming Act, which protects creators, innovators, and consumers by ensuring that operators of commercial pirate streaming services face meaningful criminal penalties in appropriate circumstances.” 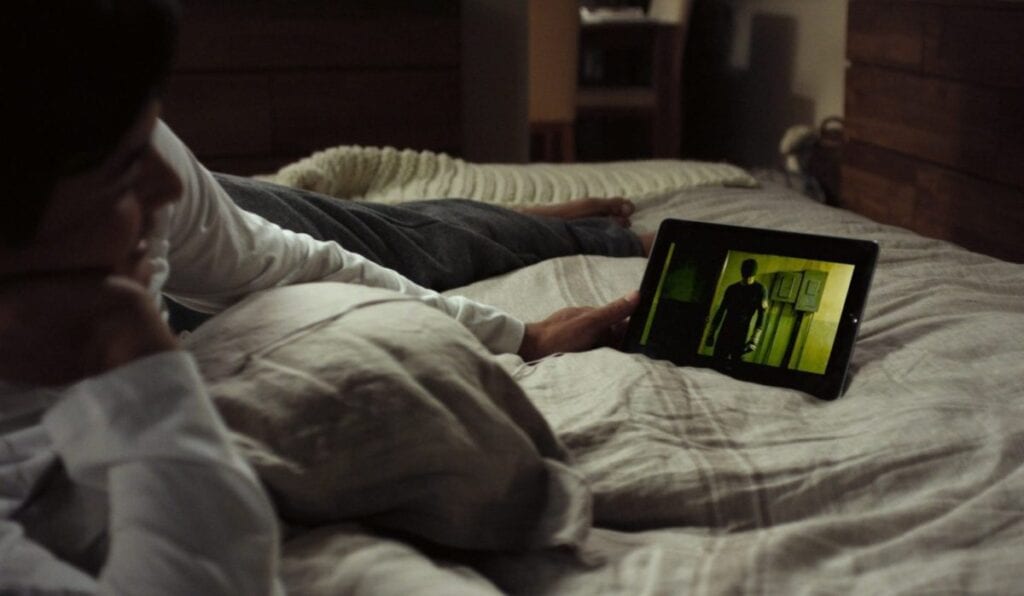 Some people aren’t too happy about it, and took to Twitter to share their complaints. One user wrote: “Someone snuck into the new Covid Stimulus Bill a provision that makes illegal streaming a Felony/Which of course has nothing to do with Covid and is a terrible law . . . . but heads up to all you illegal streamers and password sharers.”

Another user commented on the tweet, claiming: “Anything in the relief bill not related to relief should be a major scandal for whoever put it in. It should potentially cost them their reelection. It’s holding up support for suffering businesses and families. But that’s the lowered standards we have for Washington.”

Another user argued that the new law will just make things more difficult for content creators struggling during this difficult time. “Illegal streaming is a felony, an overreaching copyright law could fine content creators up to 30K, you might get $600. Even during a pandemic, the US manages to pass policy that does more harm than good, and imposes more penalties than help. This country is disgusting.” 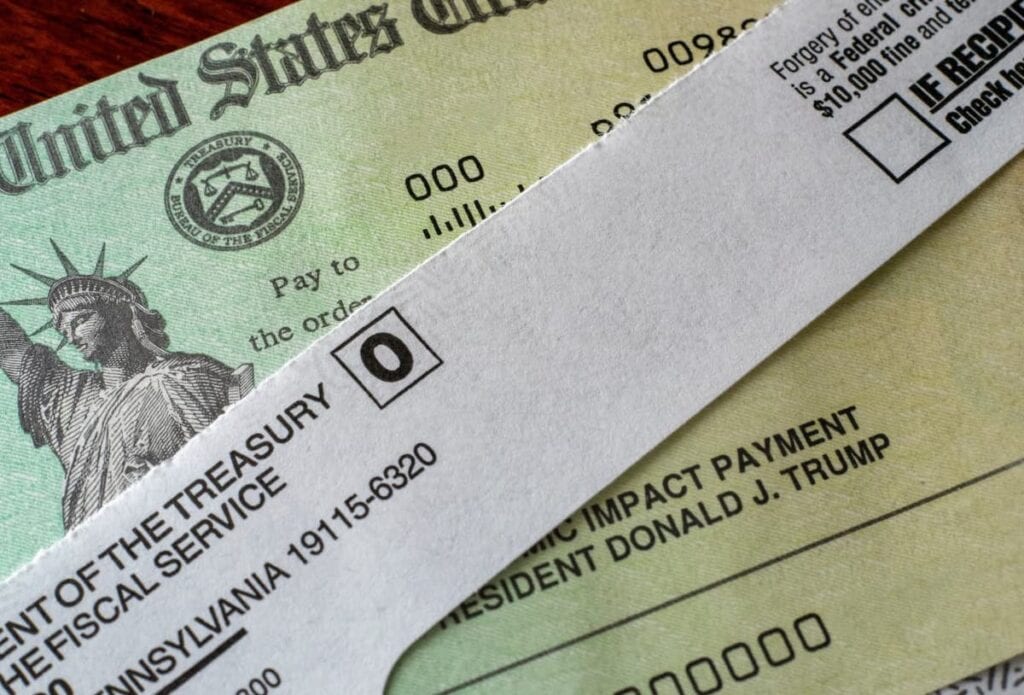 What do you think of the illegal streaming bill? Let us know in the comments!