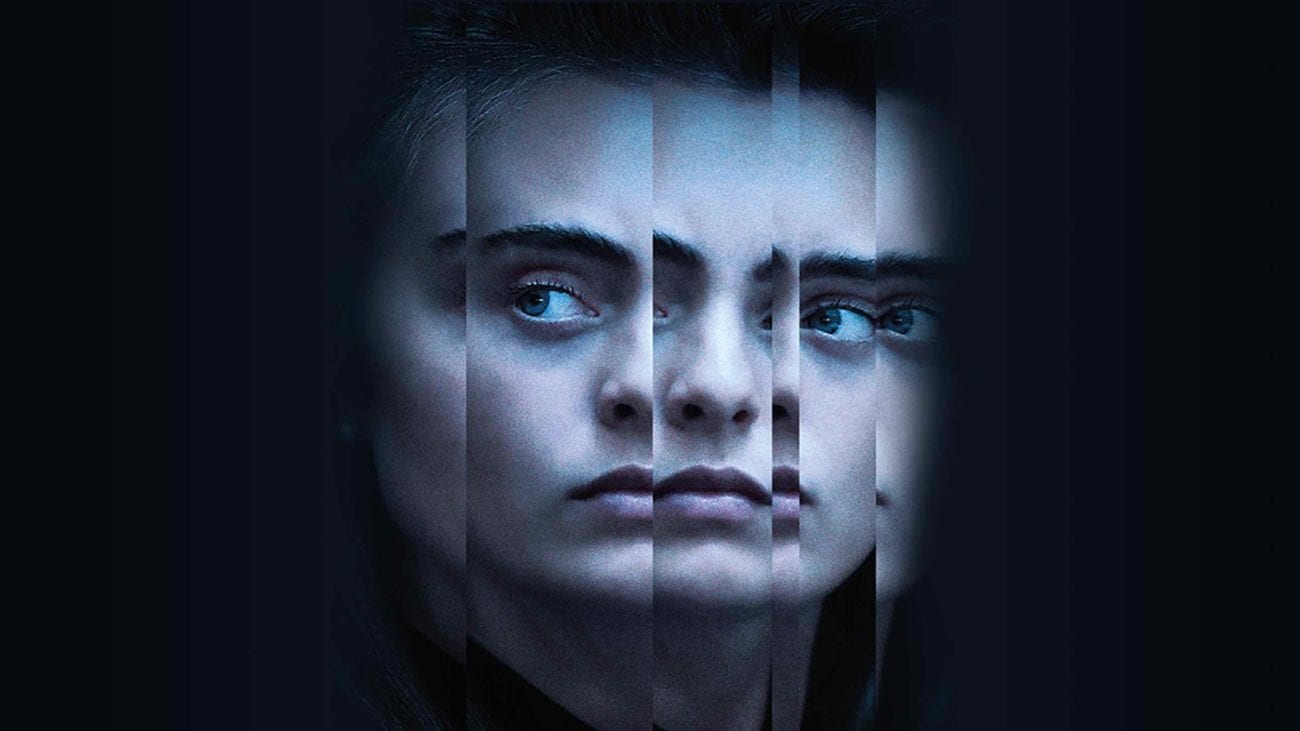 ‘I Love You, Now Die’: When young obsession turns dark

At this point in time, teenagers swapping thousands of texts with their current loves isn’t really news. Most teens are far more adept at texting than any other form of communication. What happens when those texts get dark? HBO’s I Love You, Now Die is the two-part documentary that shows the ins and outs of exactly that.

Conrad Roy took his own life at the age of 18 on July 12th, 2014. It wasn’t the first time he thought of killing himself. He had attempted it four times over his young life. What served as the catalyst for Conrad Roy going through with it? For prosecutors, it seemed to be Michelle Carter. 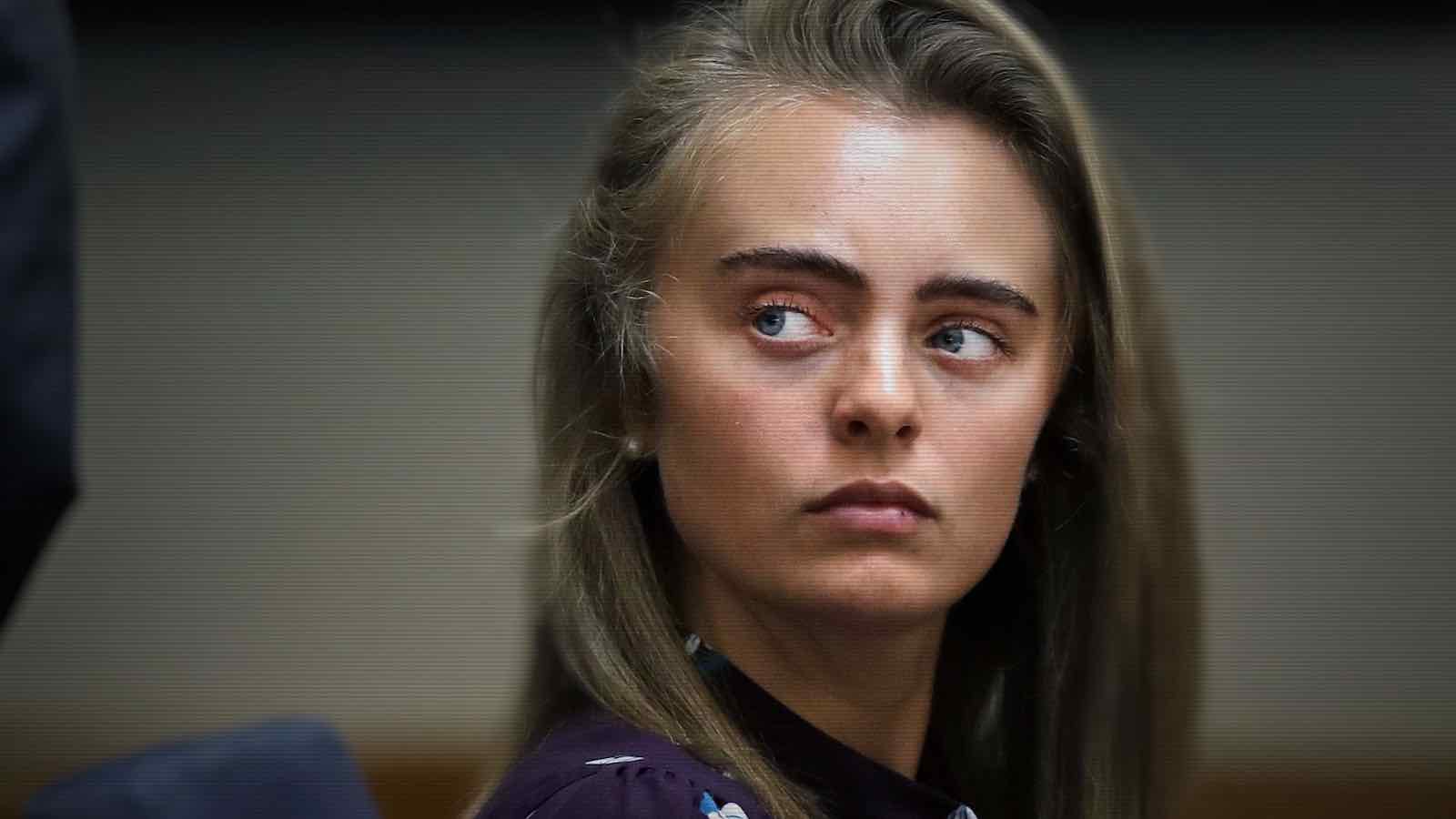 I Love You, Now Die

Erin Lee Carr’s HBO documentary I Love You, Now Die is a full examination of the dynamic between Conrad Roy and Michelle Carter, as well as an impartial portrayal of Michelle Carter’s subsequent trial for involuntary manslaughter.

Carr reveals the complexity of the teens’ relationship as well as the murky water surrounding the vilification of Michelle Carter. In a story with no happy endings, Carr lets the truth lead the way.

Conrad Roy had a troubled childhood. Despite being a talented athlete and an honor student, he grappled with social anxiety and depression. His parents had a tumultuous divorce which only added to his stress, and was the precursor to his 2012 suicide attempt. 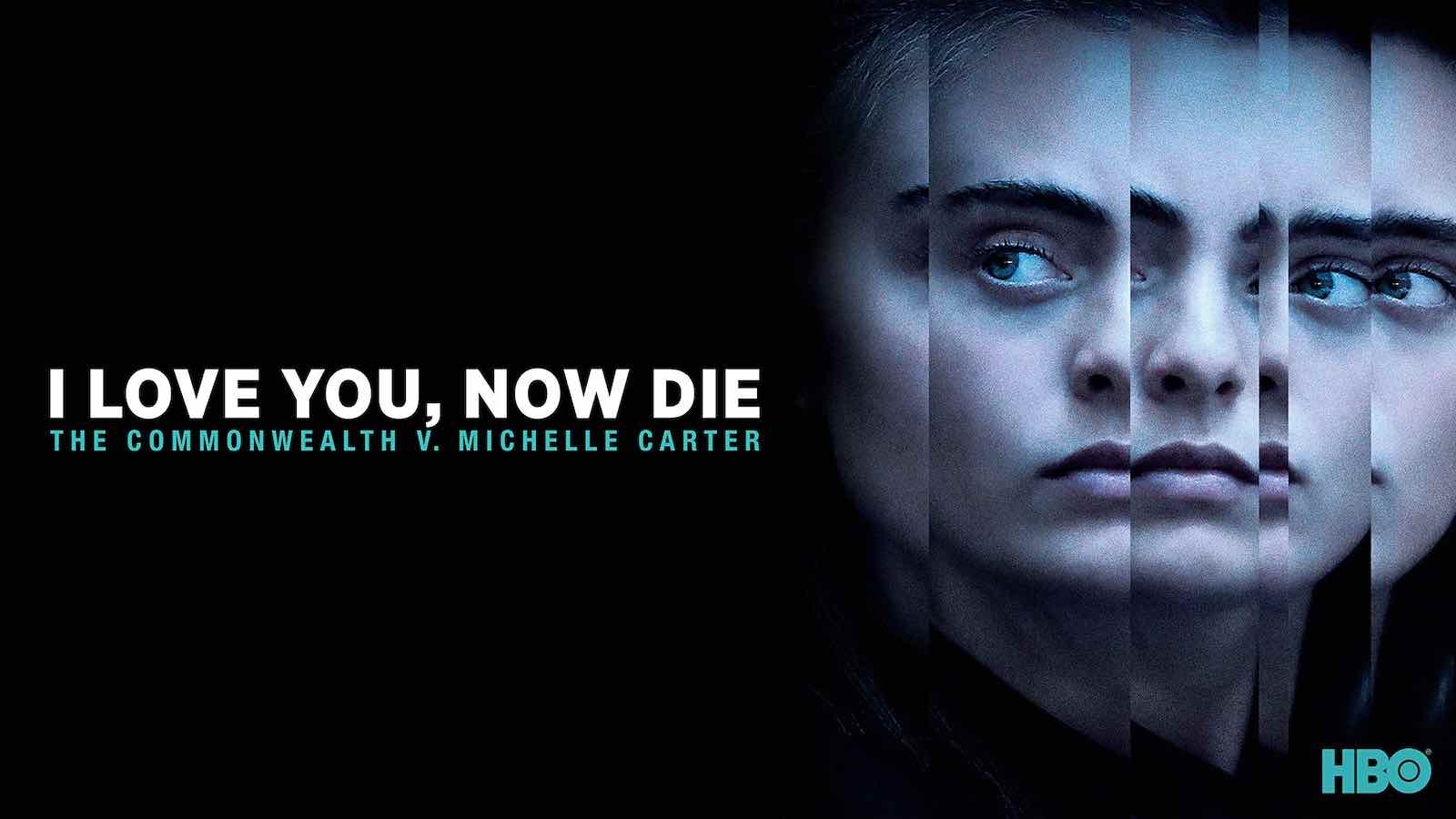 Later in I Love You, Now Die, it comes out that Conrad had also been hit by his father and verbally abused by his grandfather. Conrad worked closely with his father, grandfather, and uncle in the family’s marine salvage business.

Conrad Roy had seen a number of therapists in his life and was under the care of a cognitive-behavioral therapist at the time of his death. Additionally, he was taking the prescription drug Celexa, which contains the warning “it may increase suicidal thinking and behavior in those under age 24”. 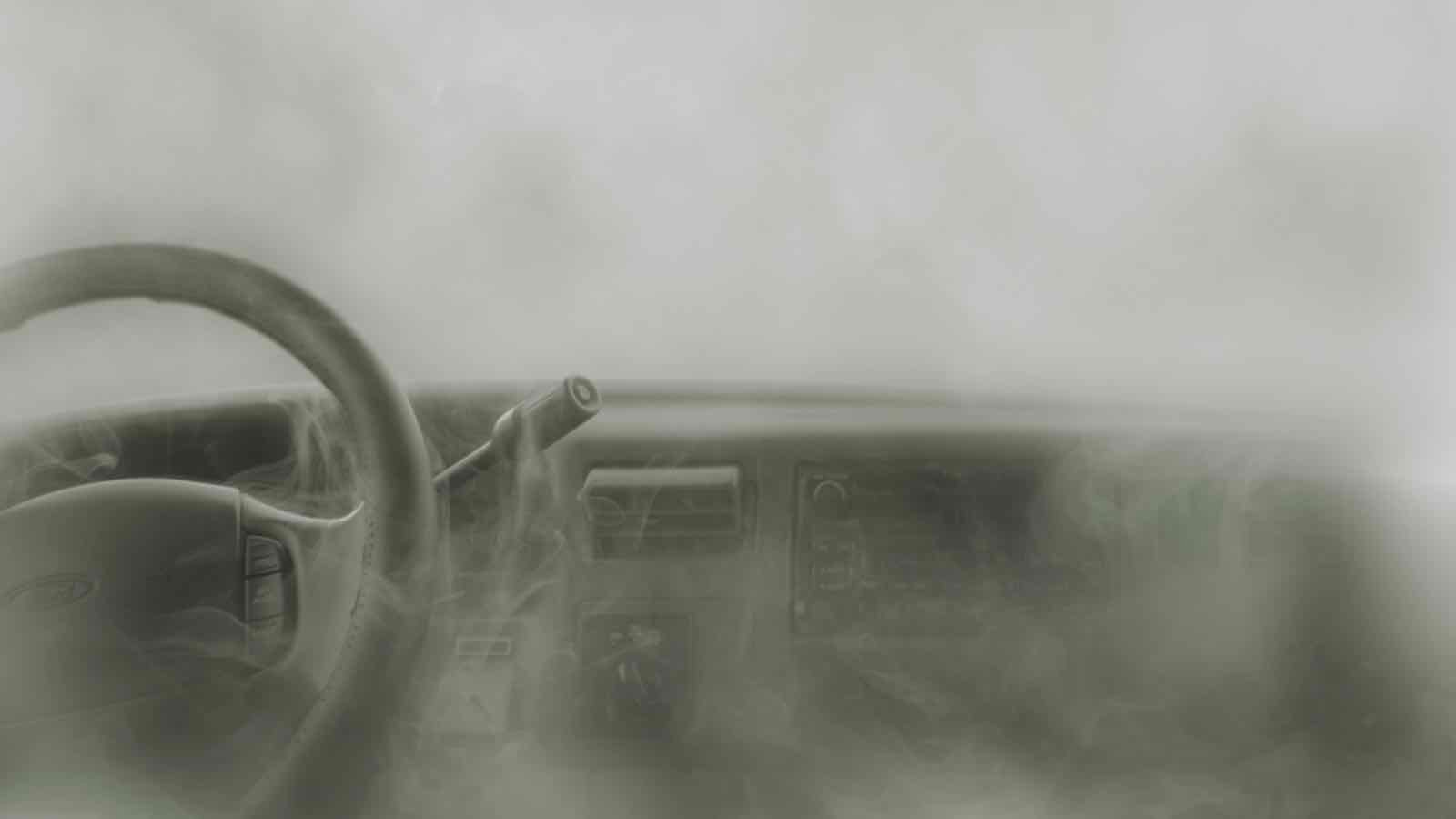 Michelle Carter had her own demons. She developed an eating disorder at the ridiculously young age of 8 or 9 years old. She cut herself, and she was on prescribed psychiatric medication at the age of 14. Michelle also saw a counselor regularly.

Conrad Roy met Michelle Carter in Florida in 2012, while both were visiting relatives. Despite the fact that the two lived only 35 miles apart in the Boston area, they only met in person a few times, mostly keeping their relationship maintained through emails and texts. 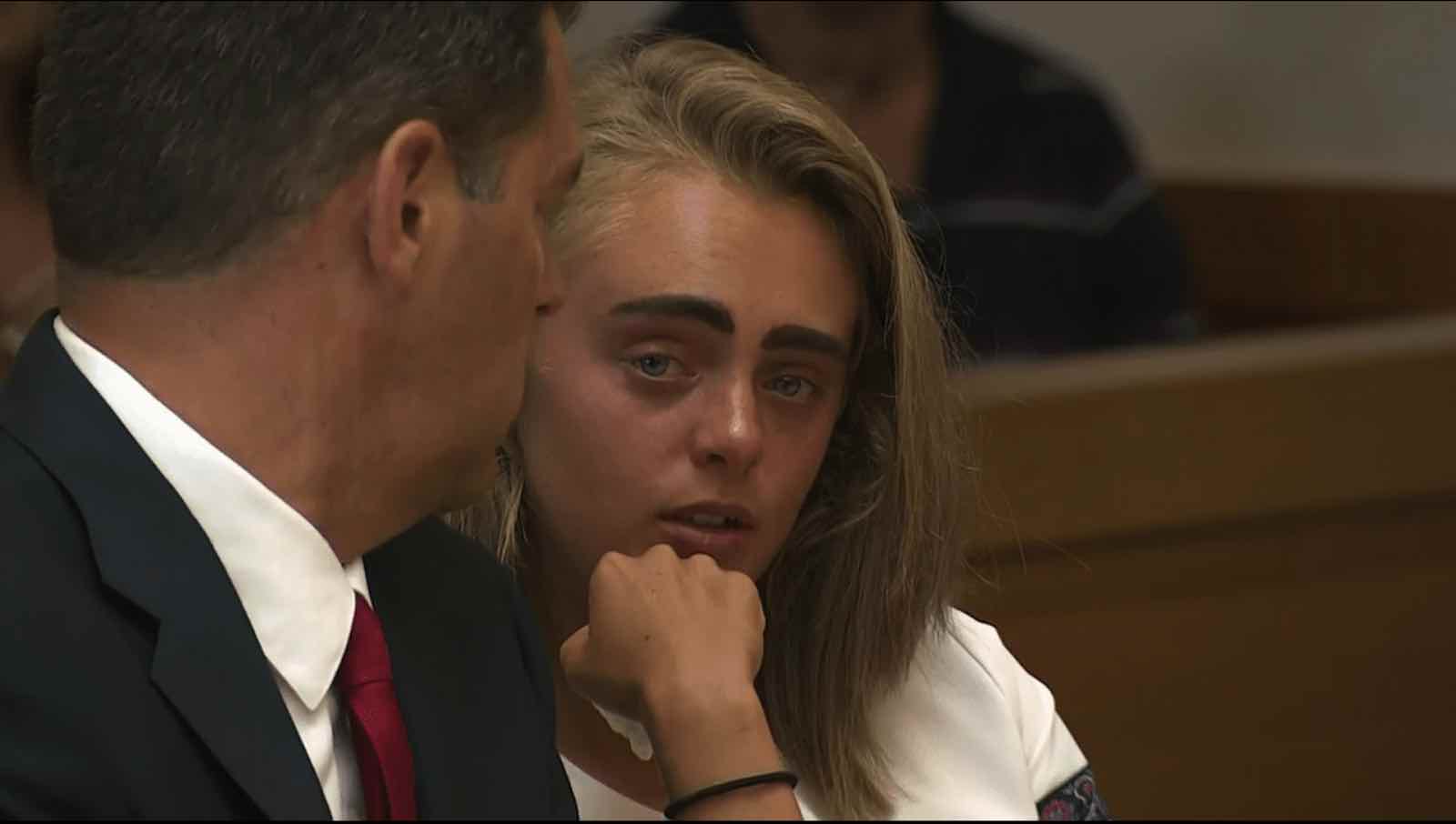 The story beyond the salacious

Erin Lee Carr’s I Love You, Now Die, carefully pulls back the layers beyond the surface story of a girlfriend who encourages her boyfriend to commit suicide. There’s a lot more going on than a narcissistic girlfriend and a vulnerable young man.

Both teens were already struggling with their mental health prior to the day they first met, and their pairing didn’t solve that. Throughout I Love You, Now Die Michelle Carter transforms from a villain to a fragile and lonely young girl. She desperately supported Conrad, despite him frequently being outright mean to her.

Michelle Carter’s evolution from trying to help Conrad Roy by convincing him into trying to help him by encouraging him tells the story of a lost person, seeking approval and importance any way she knew how. I Love You, Now Die’s Erin Lee Carr along with journalist Jesse Barron clearly and convincingly reminds us that Michelle Carter was struggling too. 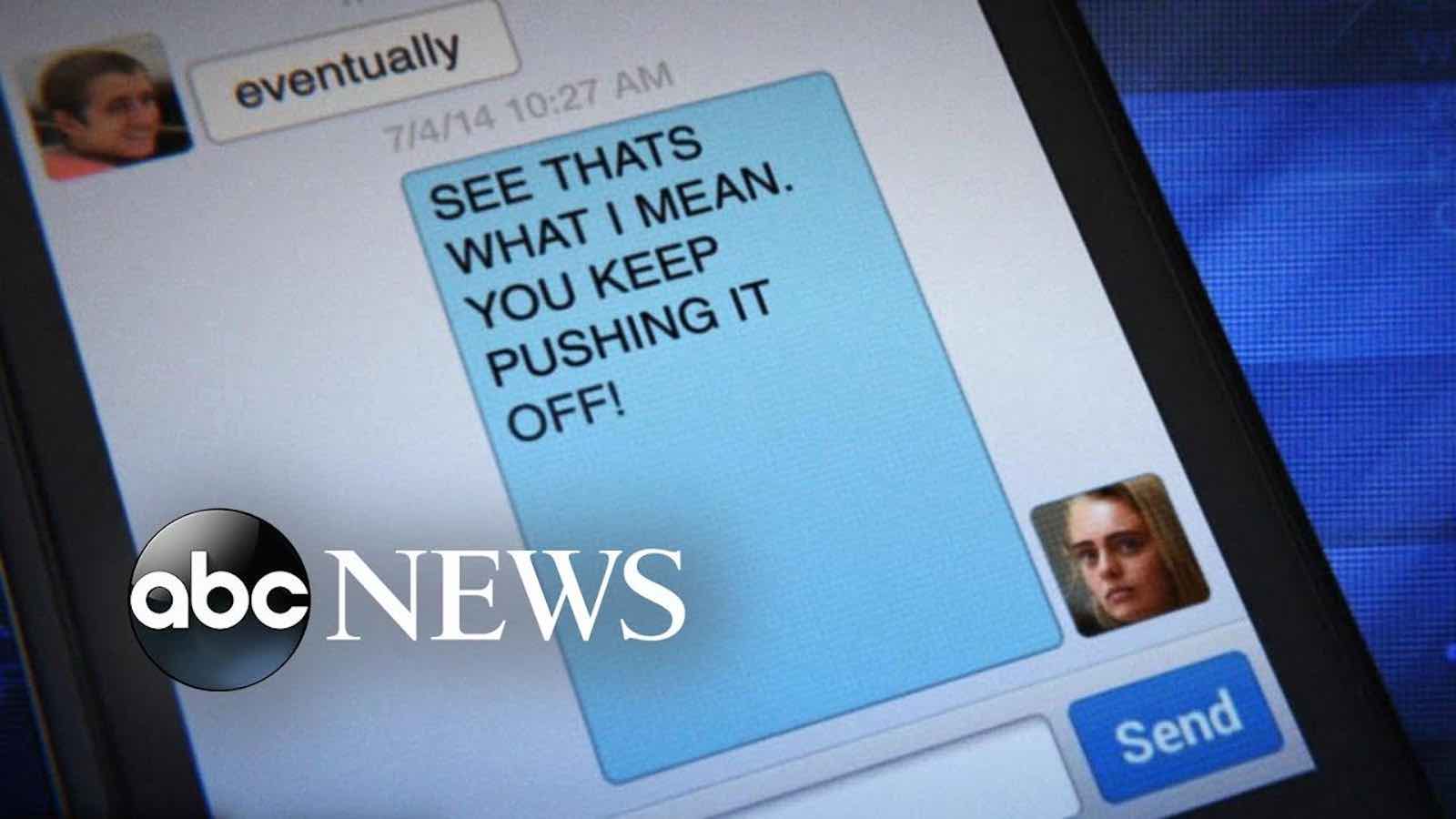 It’s hard to not hate Michelle Carter when you’re reading the shocking texts she sent Conrad Roy on the night of his death. I Love You, Now Die doesn’t shy away from that, it’s part of the complete and complicated story. It’s hard not to actually gasp when you read Carter’s texts to Roy, encouraging him to go through with poisoning himself with carbon monoxide already.

At one point in their exchange, Conrad Roy leaves his truck, which is filling up with poisonous gas, and Carter tells him to “get back in the truck”. It’s these words that ultimately lead to Michelle Carter’s conviction for involuntary manslaughter. 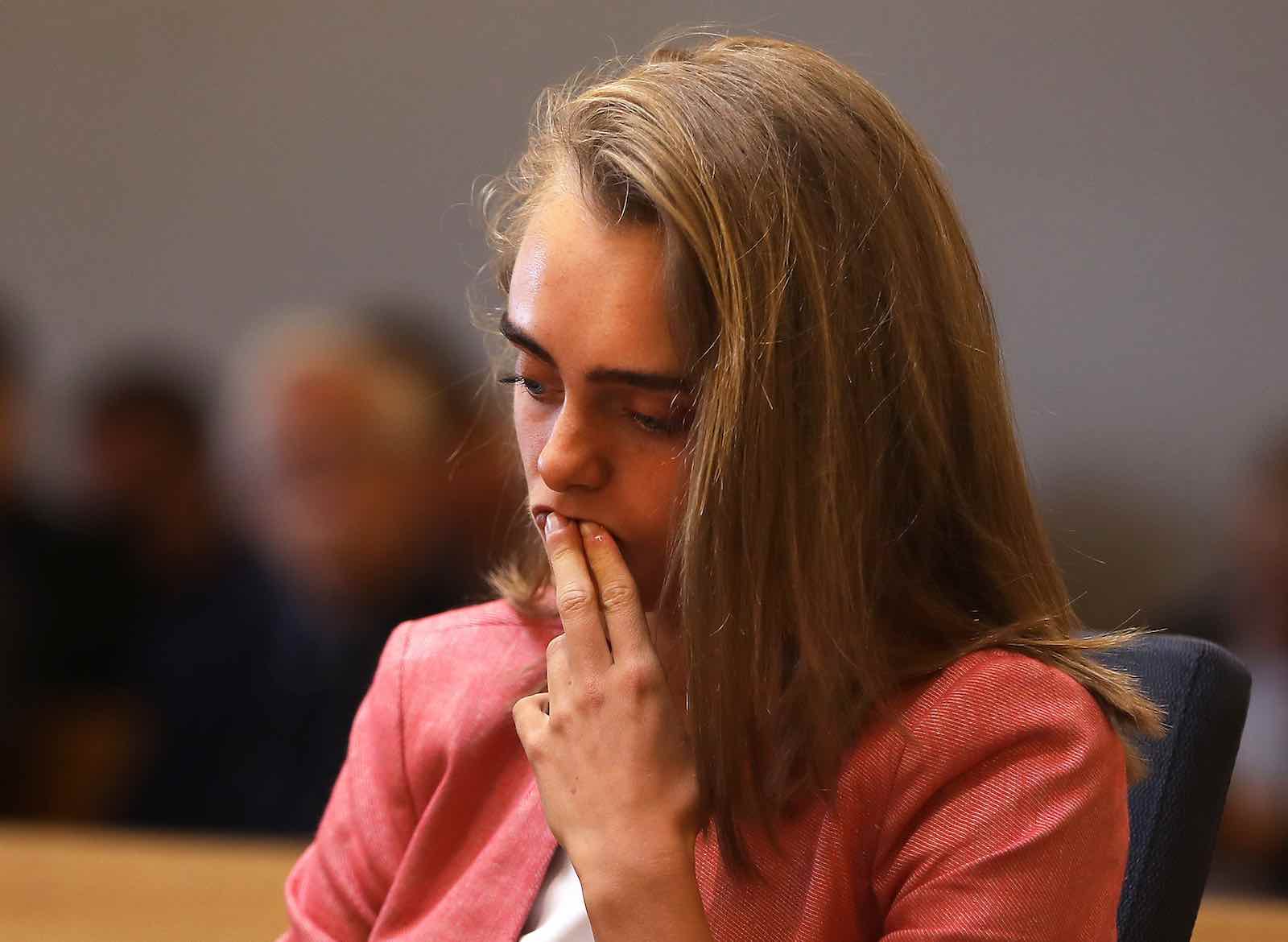 Michelle Carter chose a bench trial for her involuntary manslaughter case, and the presiding judge, Judge Moniz found that Conrad Roy had broken the “chain of self-causation” towards his suicide when he exited the truck and that it was “Carter’s wanton and reckless encouragement to then return to the truck” that caused his death. Michelle Carter served just under a year in jail for her conviction.

Regardless of her conviction and time served, we’re confident that Michelle Carter will forever have to live with her last conversation with Conrad Roy, and we wouldn’t wish that upon anyone.

If you or someone you know is having thoughts of suicide, help is available. Speak with a counselor at the National Suicide Prevention Hotline at 1-800-273-8255.