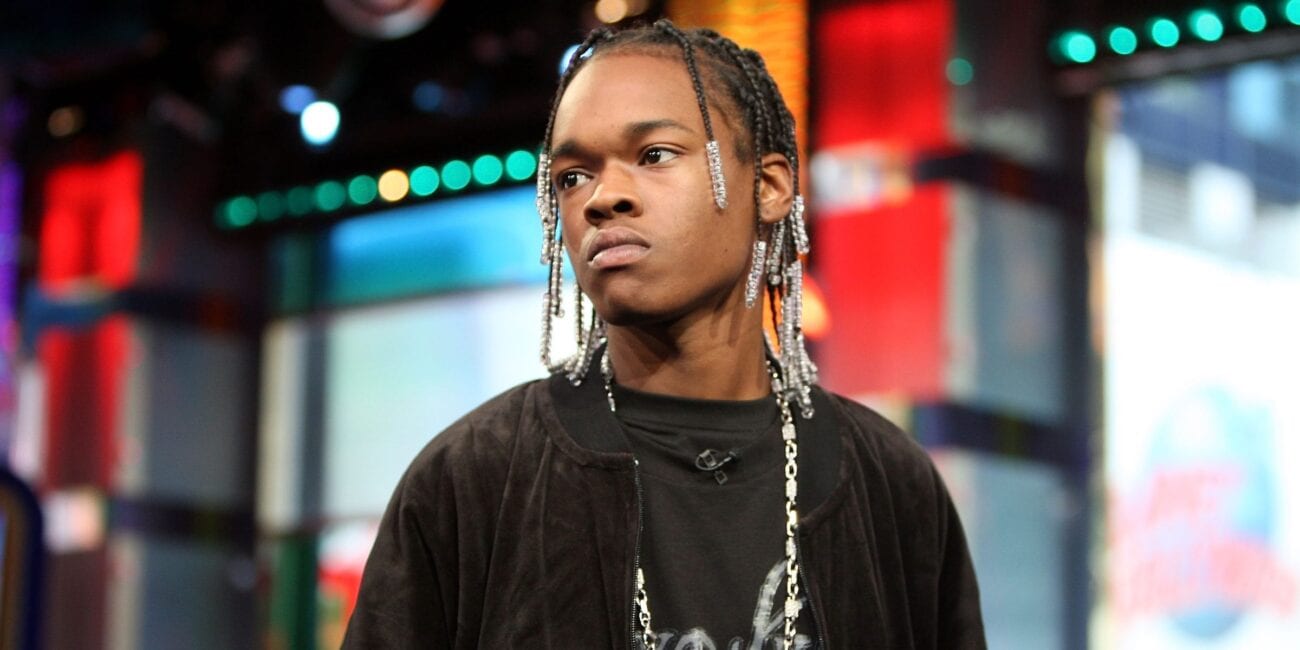 Is Hurricane Chris a murderer? Everything you need to know

Louisiana rapper Hurricane Chris (Christopher Dooley) has been arrested and charged with fatally shooting a man in Shreveport, Louisiana early this morning. Hurricane Chris, who was signed to the Polo Grounds Music and J Records labels, rose to stardom after his 2007 hit “A Bay Bay”. 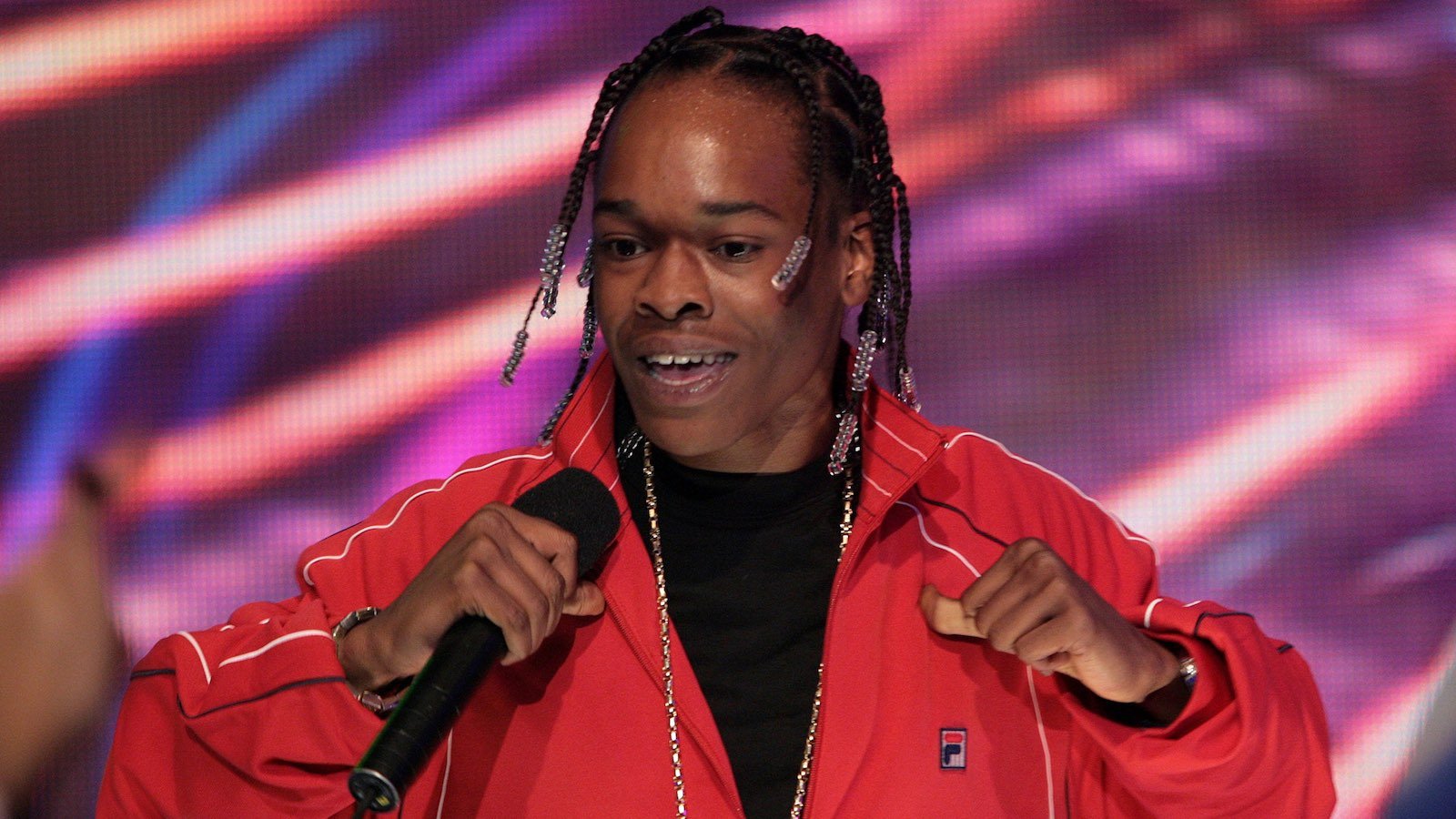 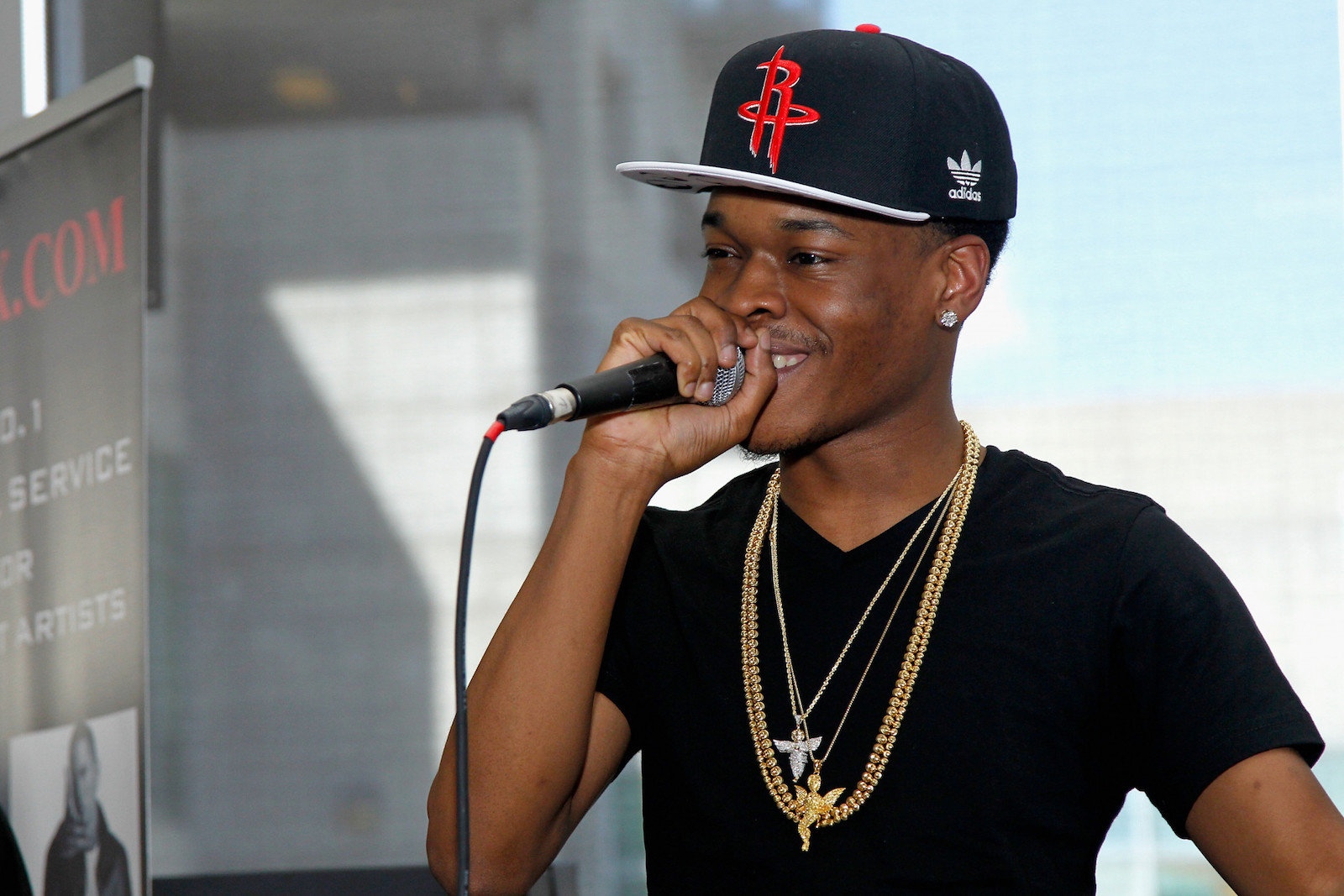 When was Hurricane Chris’s last release?

Unleashed came out in 2009, but by 2010 Hurricane Chris had parted ways with both his labels. In 2013 Hurricane Chris released his mixtape Caniac, and since then has been releasing mixtapes including collaborations with Ty Dolla Sign, Lil Boosie, and Mario. Hurricane Chris’s latest mixtape, King Cane, was released in March 2017. 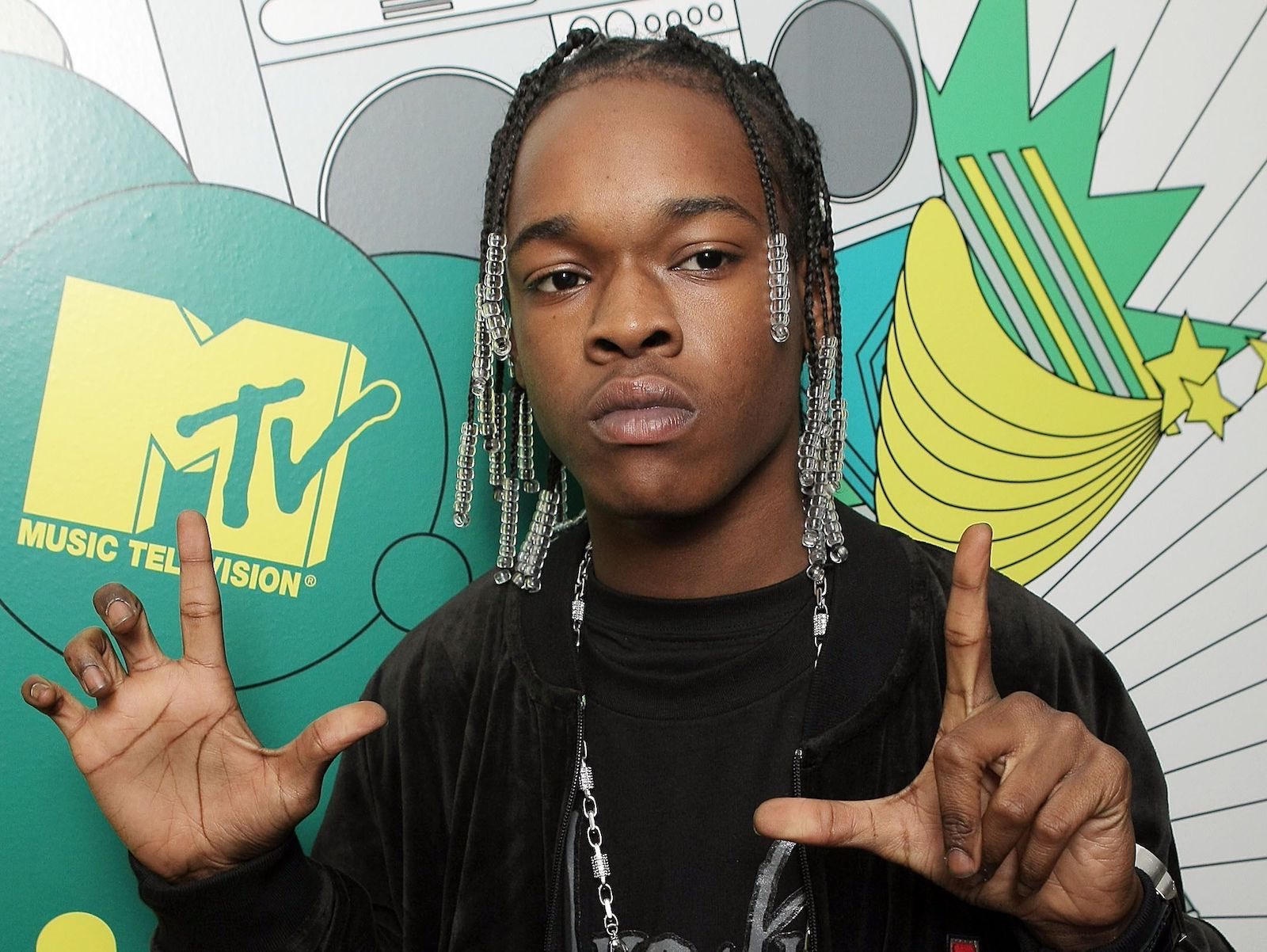 Since the King Cane mixtape, we haven’t heard much from Hurricane Chris – until today. According to the Shreveport Police Department, there was a call about a possible robbery and shooting taking place around 1 a.m. on June 19th, 2020.

The cops rushed to a Shreveport Texaco gas station, where they found a man at the scene who had been shot multiple times. The man died after being brought to a local hospital.

The identity of the man who was killed has not been released, but when officers arrived on the scene they found Hurricane Chris claiming that the man had tried to enter his vehicle. Hurricane Chris alleges there was a struggle over the vehicle. Records show that the vehicle in question was stolen from its owner in Texas. Reports are still unclear as to whether the attack was provoked by the victim. 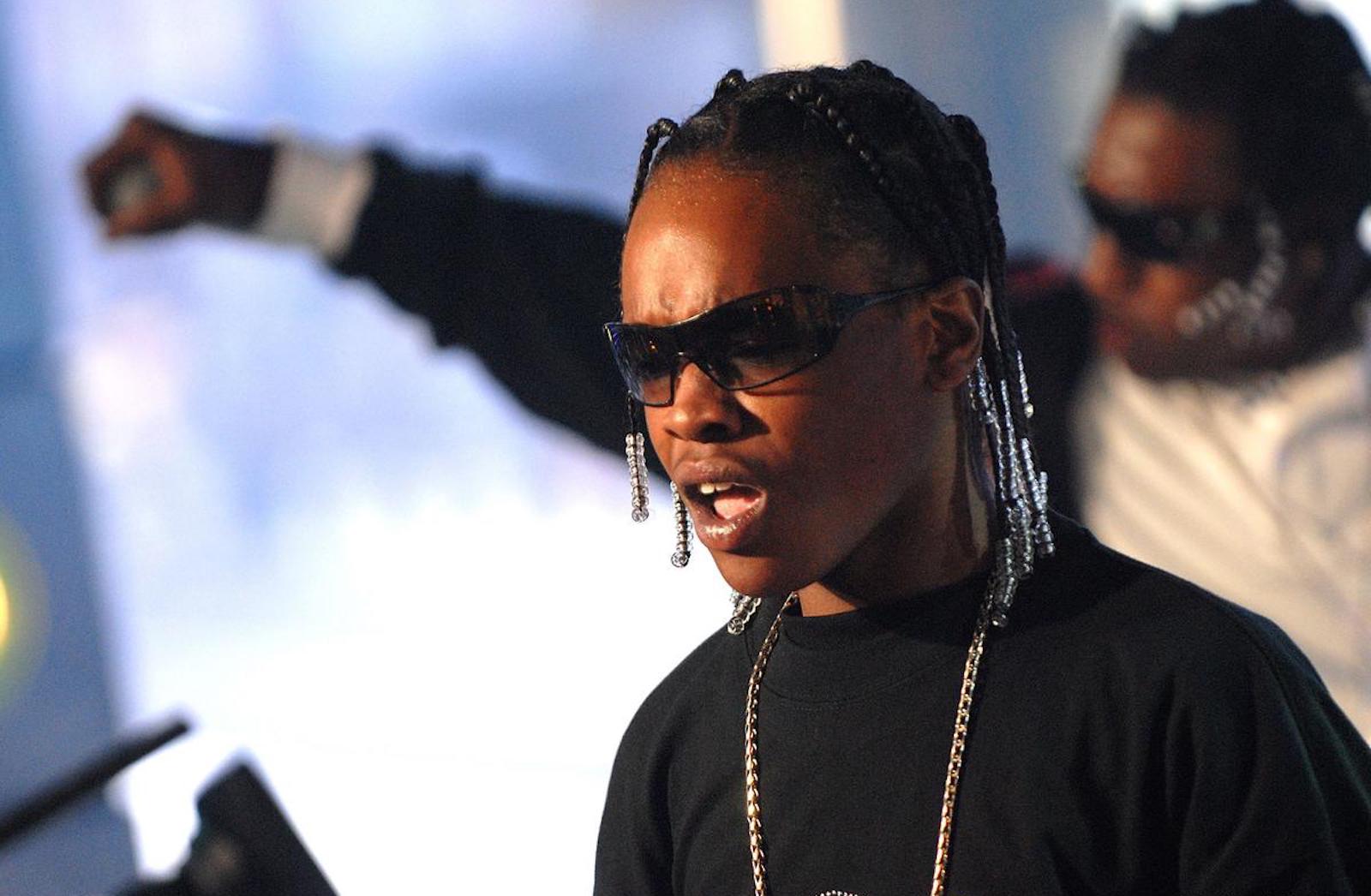 Where’s the evidence against Hurricane Chris?

Investigators secured video footage of the incident, but this hasn’t been released to the public yet. According to investigators, the footage shows that it’s possible Hurricane Chris did not act in self-defense. The footage is evidence there was indeed a struggle over the vehicle, but the motives are unclear. It’s also still not evident why this car was in the possession of Hurricane Chris in the first place. 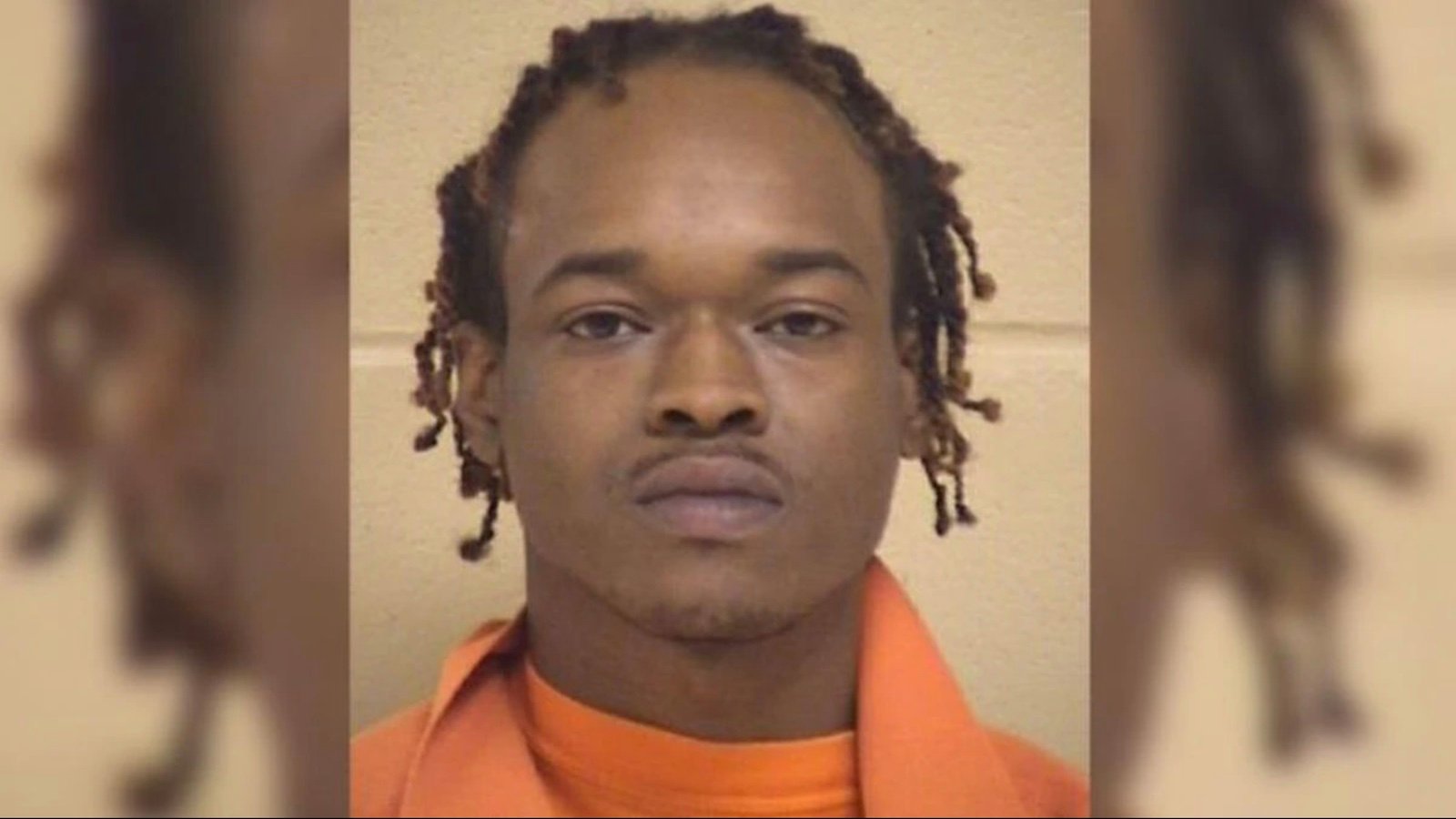 What has Hurricane Chris been charged with?

After interviews with the investigators, Hurricane Chris was charged with one count of second degree muder and one count of illegal possession of stolen things. In addition to being a rapper Hurricane Chris (Christopher Dooley) is also the godson of a former Democratic member of the Louisiana House of Representatives Barbara Norton.

Hurricane Chris is currently being held without bond at Shreveport City Jail. Records do not indicate if he has an attorney present to speak on his behalf.