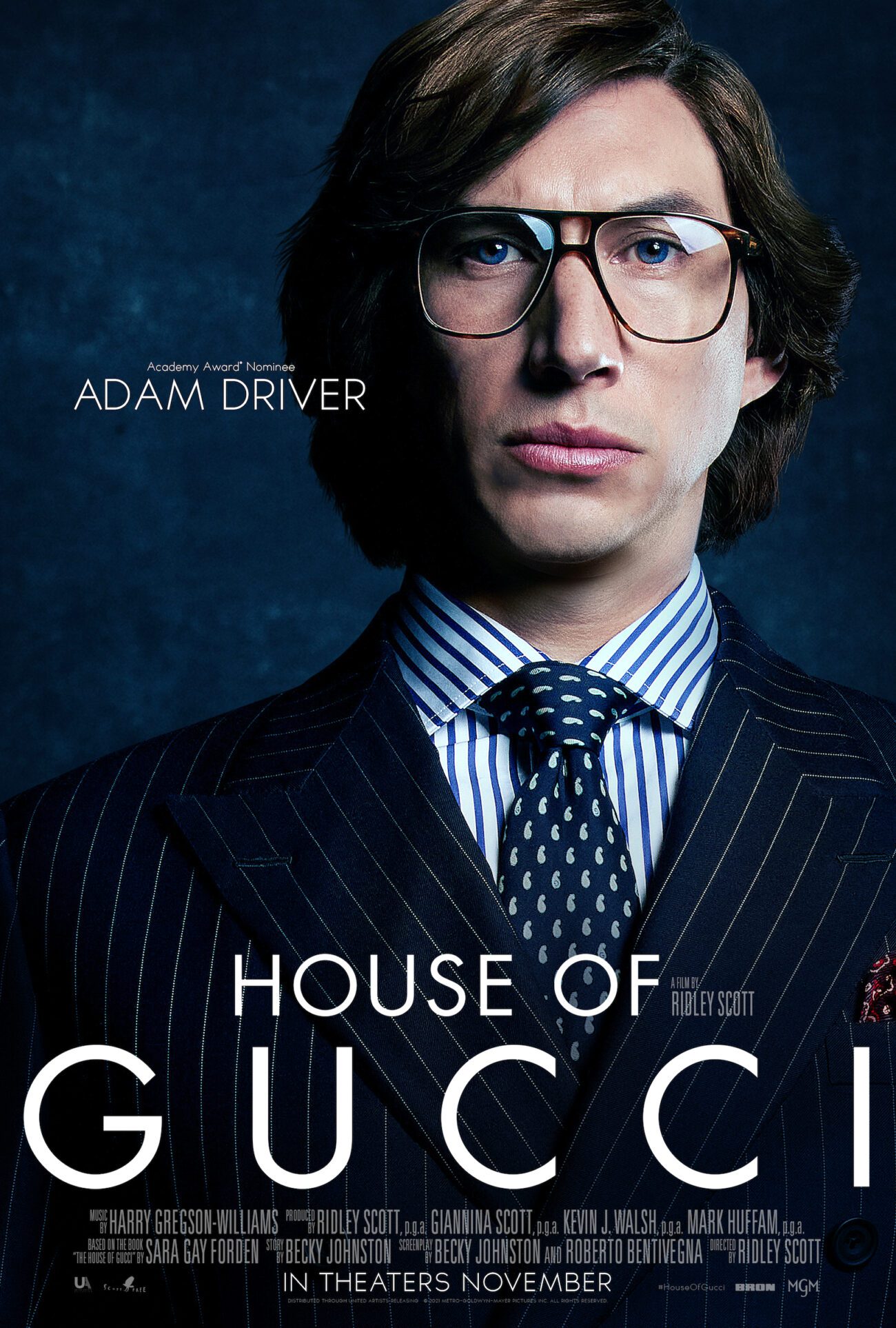 The MGM movie comes out this fall (November 24th, to be exact) and is about the murder of Mauricio Gucci. Fans of Gaga and/or Driver have patiently awaited this trailer, and it didn’t disappoint. 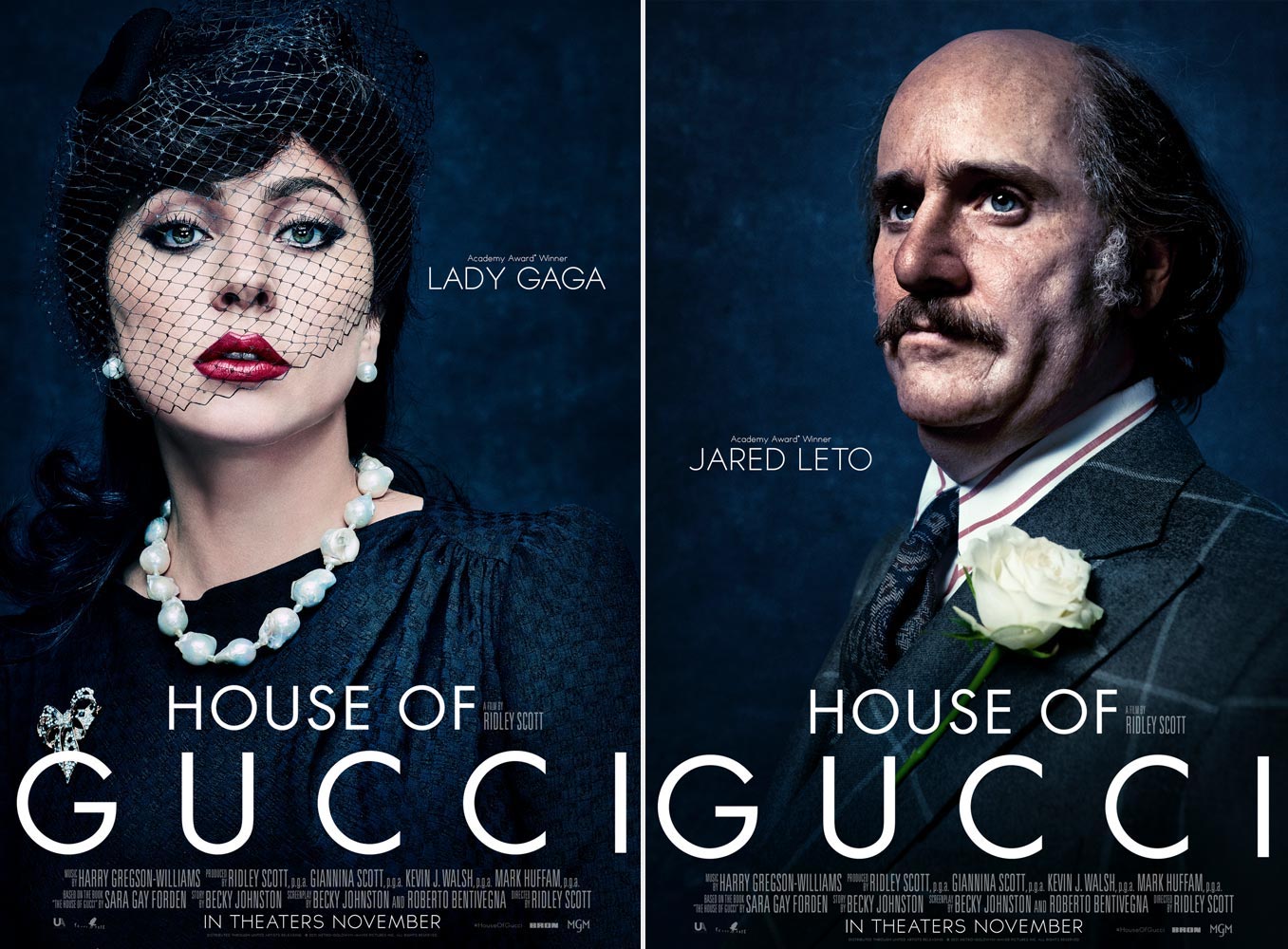 The trailer features a lot of over-the-top moments (in the best way, of course) in the form of thick put-on Italian accents, jewelry, and furs. The movie looks like a lot of fun and features a talented cast and an interesting premise.

In the film, which is based on real life events, Driver’s Mauricio is the grandson of the founder of the iconic fashion brand. Gaga plays Driver’s ex-wife Patricia, who arranged to have him killed after their messy breakup.

While Driver’s transformation for the film isn’t the one generating the most buzz (that would be Jared Leto, who is practically unrecognizable in prosthetics he wore for the role) he and the rest of the cast do look much different than how we’re used to seeing them.

Driver, like many actors, is no stranger to transforming for a role. Currently, there are three Adam Driver trailers in circulation: House of Gucci, Annette, and The Last Duel. Check these out and you’ll see how different he looks in each one. The Last Duel is also directed by Ridley Scott, marking his second-period piece in a year to center on a real-life crime. 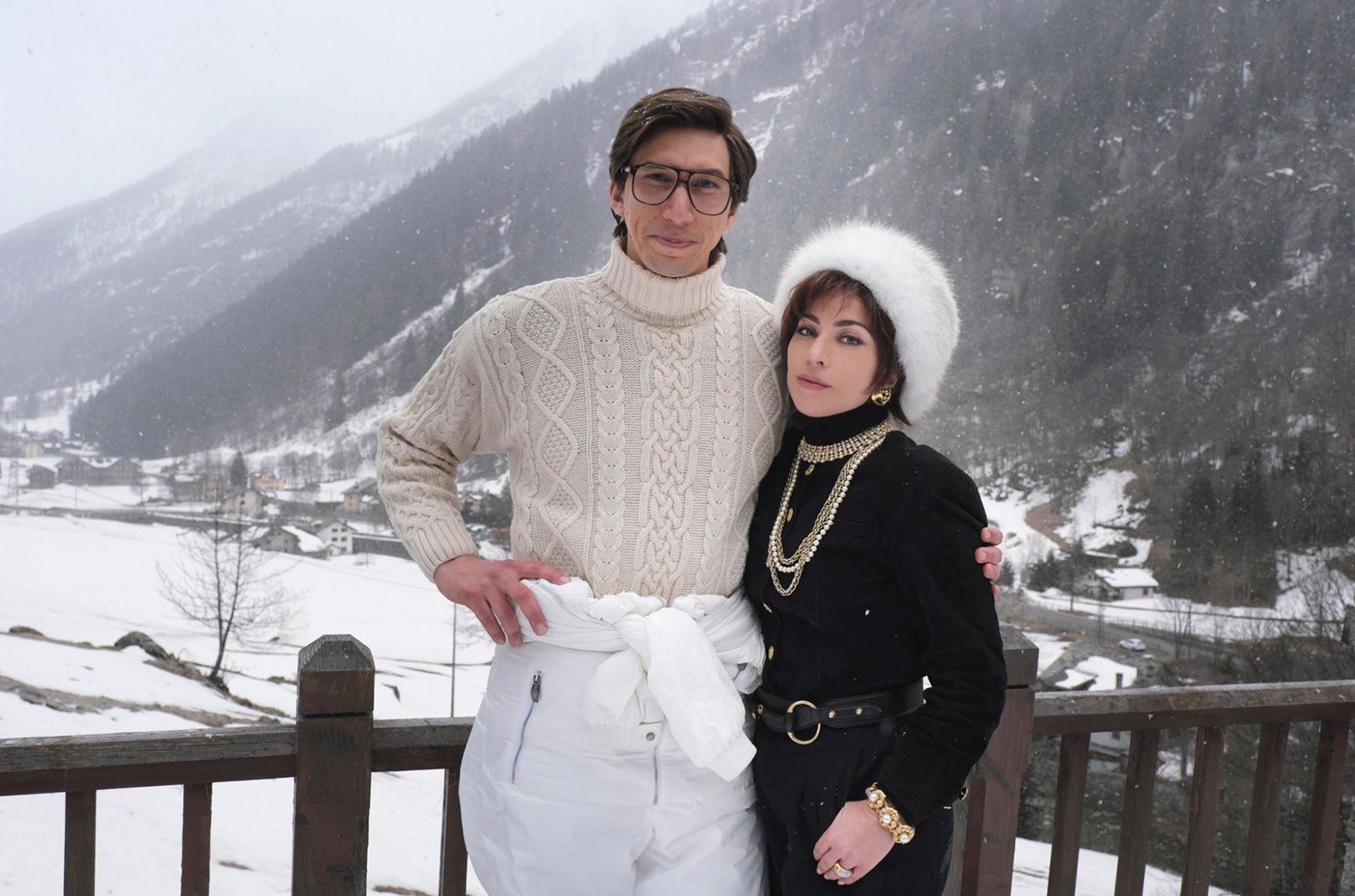 Perhaps his greatest transformation to date was in the Martin Scorcese film Silence, which Driver co-starred in with Andrew Garfield. The two played missionaries looking to convert non-Christians to Christianity, and paying the price for doing so.

For this role, Adam Driver, Large Man, lost a ton of weight and is nearly unrecognizable. Of course, this isn’t the healthiest thing to put your body through, but it’s what many actors feel they have to do for art.

Luckily his transformation for House of Gucci appears to be far less drastic. Instead, there are subtle changes to his hair and makeup that help with a visual embodiment of the character, and denote the character’s age at different points of the film. Still, the look he’s sporting in House of Gucci isn’t quite like anything we’ve seen from an Adam Driver movie before. 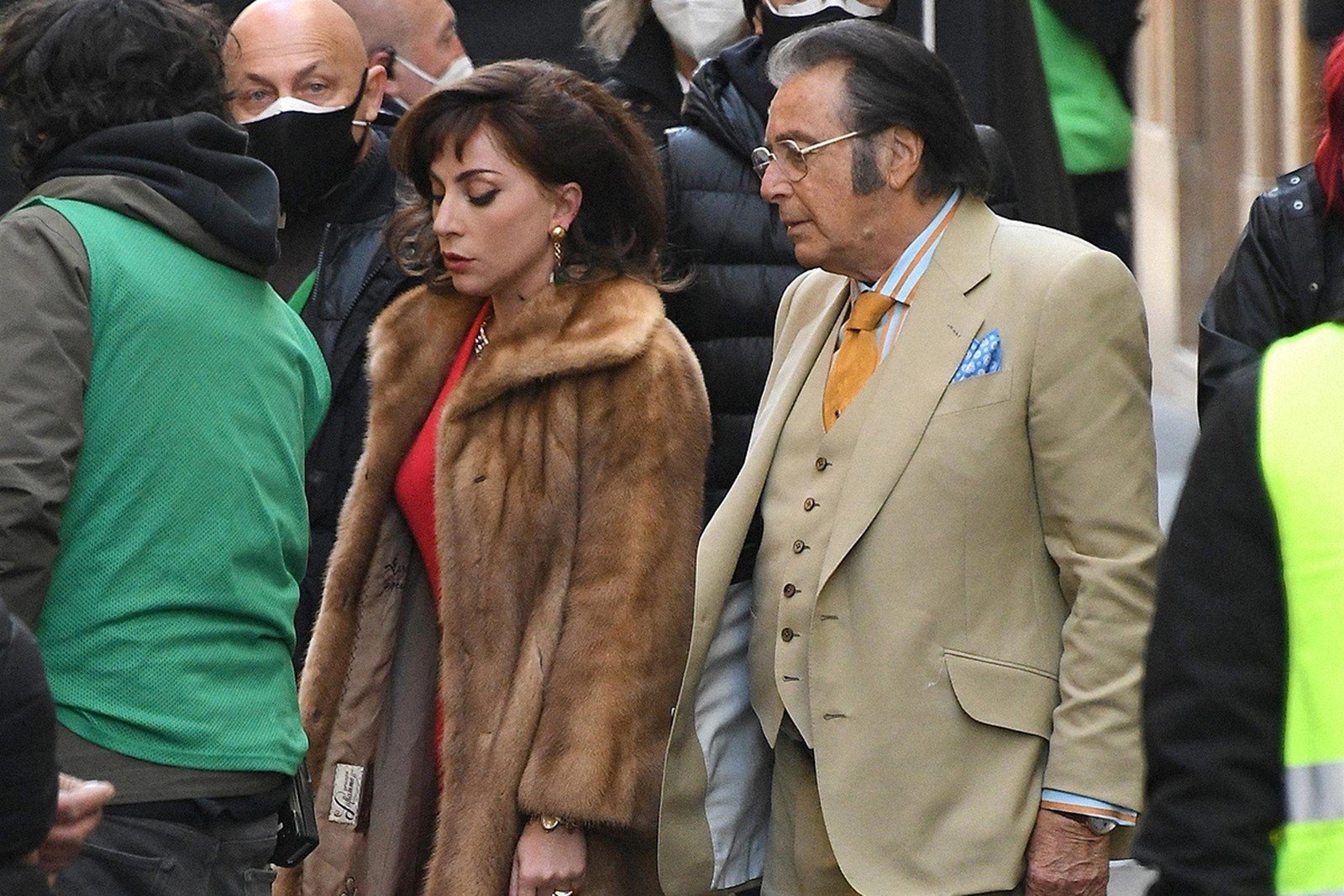 Patricia Reggiani, portrayed here by Gaga, was a socialite best known for her marriage to the wealthy Gucci family. When she and her husband (Driver) divorced, he was later murdered in 1995. She was found guilty of conspiring to have him killed, and given a 29-year prison sentence as a result of her involvement. She went to prison in 1998, and was released in 2014.

From the looks of the trailer, it appears as though Ridley Scott’s take on this scandalous story will be a lot of drama and fun. It appears to follow the happier times in Mauricio and Patricia’s marriage, through their eventual split, his murder, and Patricia’s guilt in the aftermath. 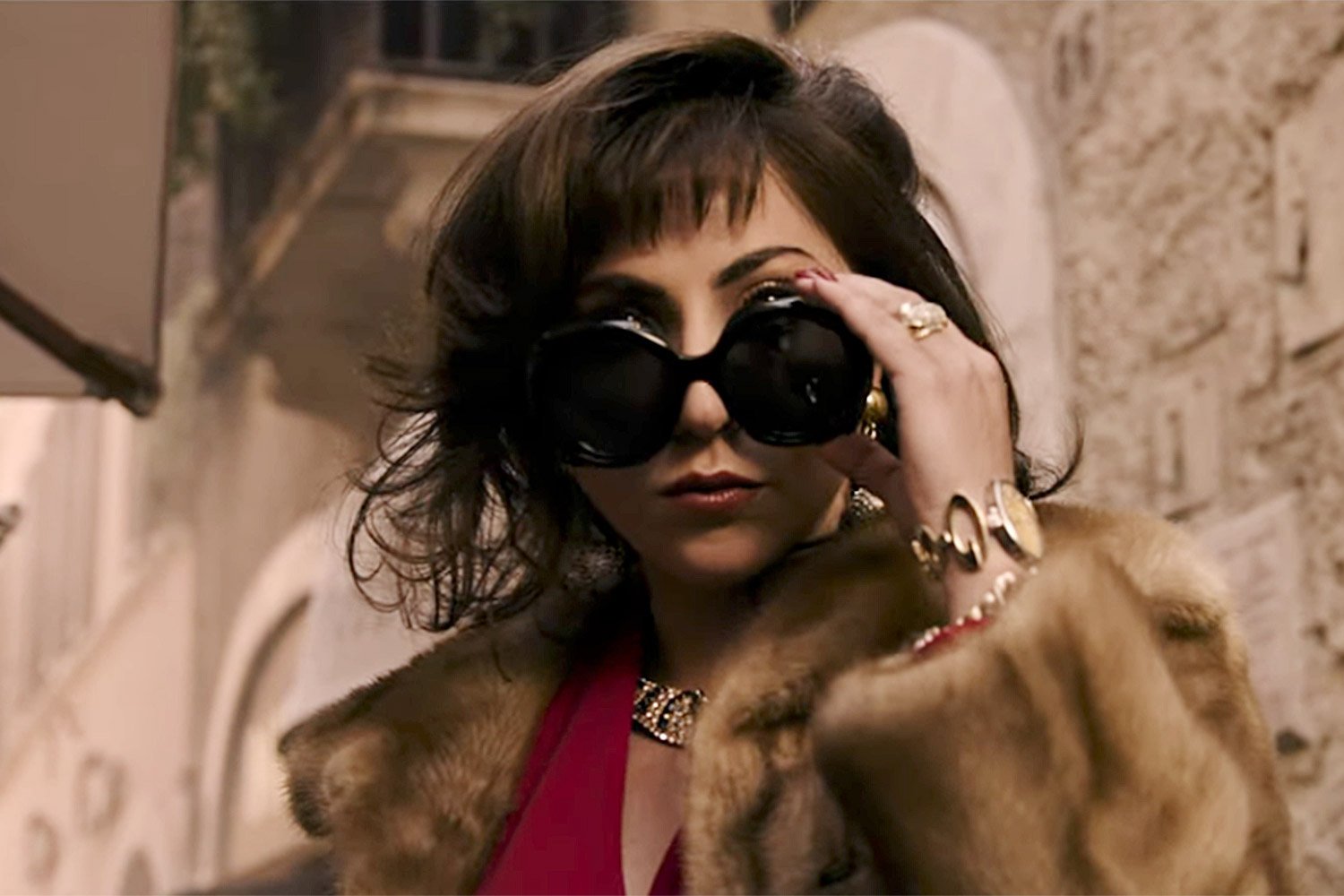 The movie will also go into some of the dynamics of the Gucci family and how they ran the famous luxury brand during this time period. It’s based on a book, which was based on real-life events, called House of Gucci: A Sensational Story of Murder, Madness, Glamour, and Greed by Sara Gay Fordon.

The trailer features Gaga in the protagonist role, talking in voiceover about her initial attraction to the Gucci name. It features scenes showcasing her love and marriage to her husband, as well as her efforts to integrate herself into the Gucci family and revitalize the brand. It hints at the murder that is to come, and it looks to be an entertaining ride to get to that point. 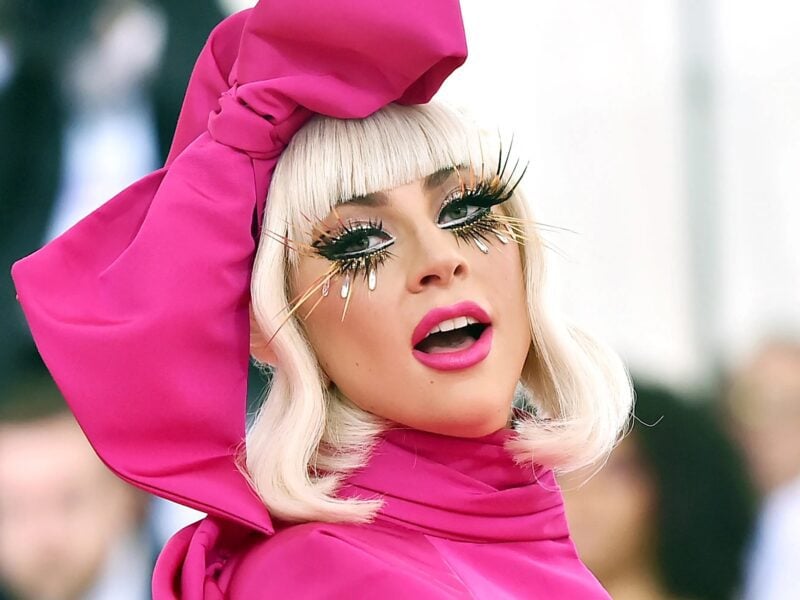