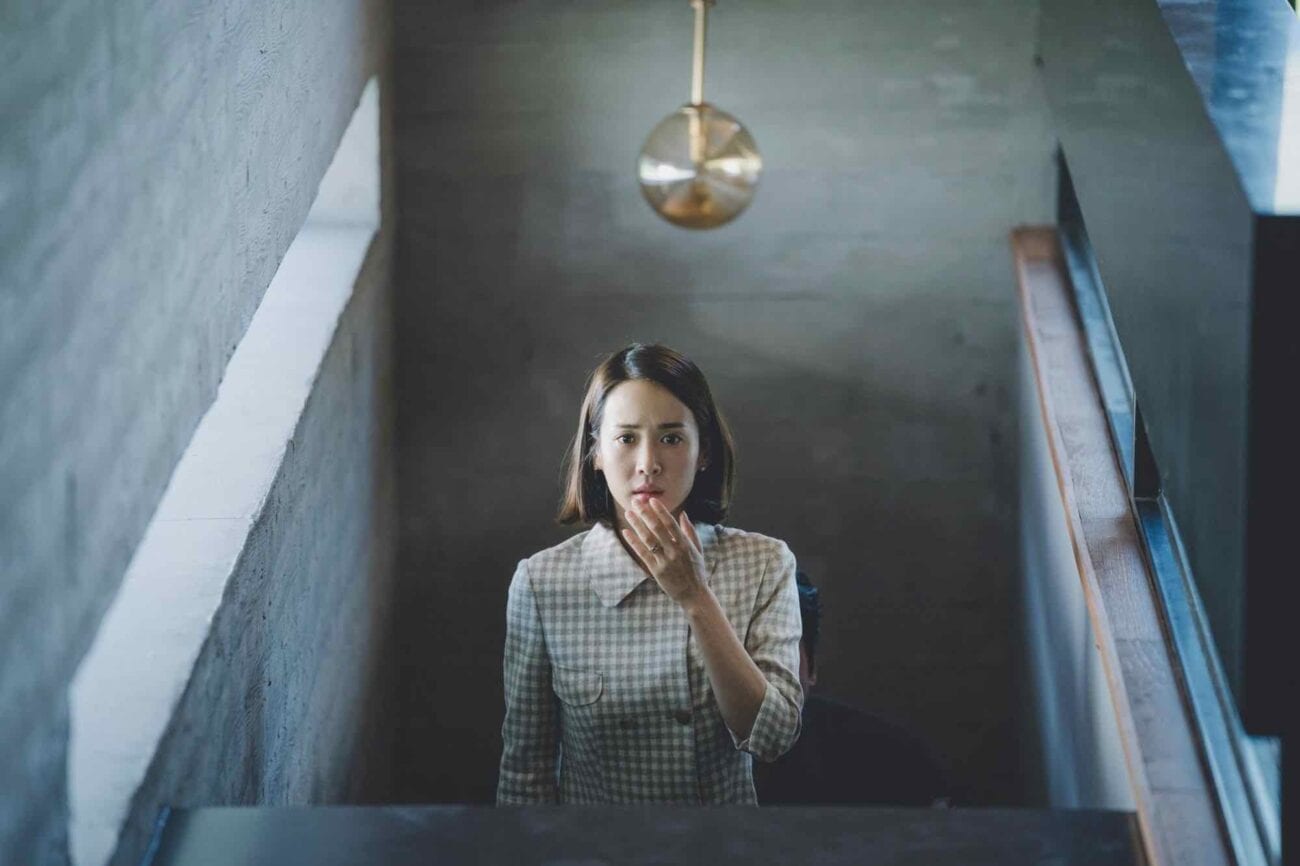 Bong Joon-Ho’s Parasite took the world and the Oscars by storm after its initial release in May 2019. It rightfully gained the coveted Best Picture award with its smart commentary on class politics and hairpin twists & turns, leading the viewer into a nightmare they never expected.

Parasite isn’t exactly a genre piece, and horror is used as a vehicle to tell the story, like many other Korean films with a similar feel now streaming on Netflix. However, the streaming giant holds some straightforward horror picks in similar homey settings guaranteed to give viewers the same fright that Parasite’s final act filled them with. 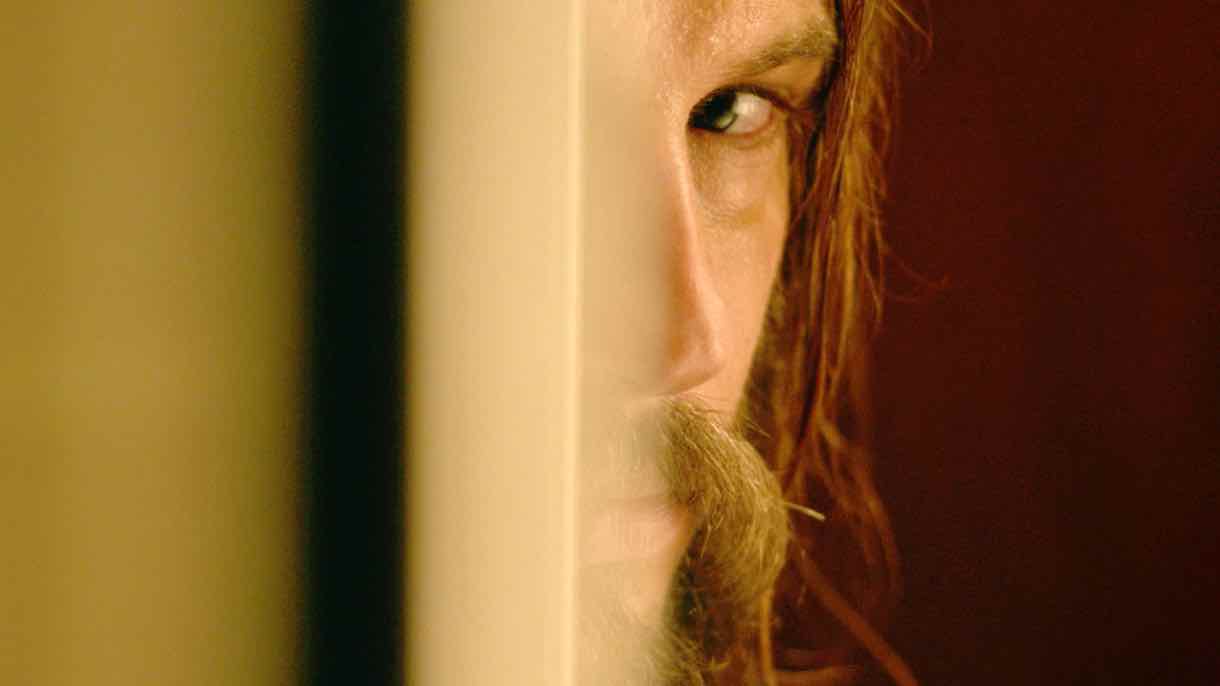 Karen Kusama pumped out smash success Girlfight and modern cult classic Jennifer’s Body in the early 2000s before her creepy The Invitation slithered onto VOD in 2015. The horror flick didn’t get to host screams in theaters (remember those?), but don’t get it twisted – this is just as worthy of a watch as any horror tales that hit the big screen in the past ten years.

The Invitation tells the story of Will. With his new partner, he visits the home of his ex-wife for a dinner party with some strange, unfamiliar guests in their old house. He doesn’t know what his wife has been up to in the past few years, but something has definitely changed. We see bloody flashbacks from their past together, and you’ll be biting your nails, terrified of when this tension breaks at dinnertime. 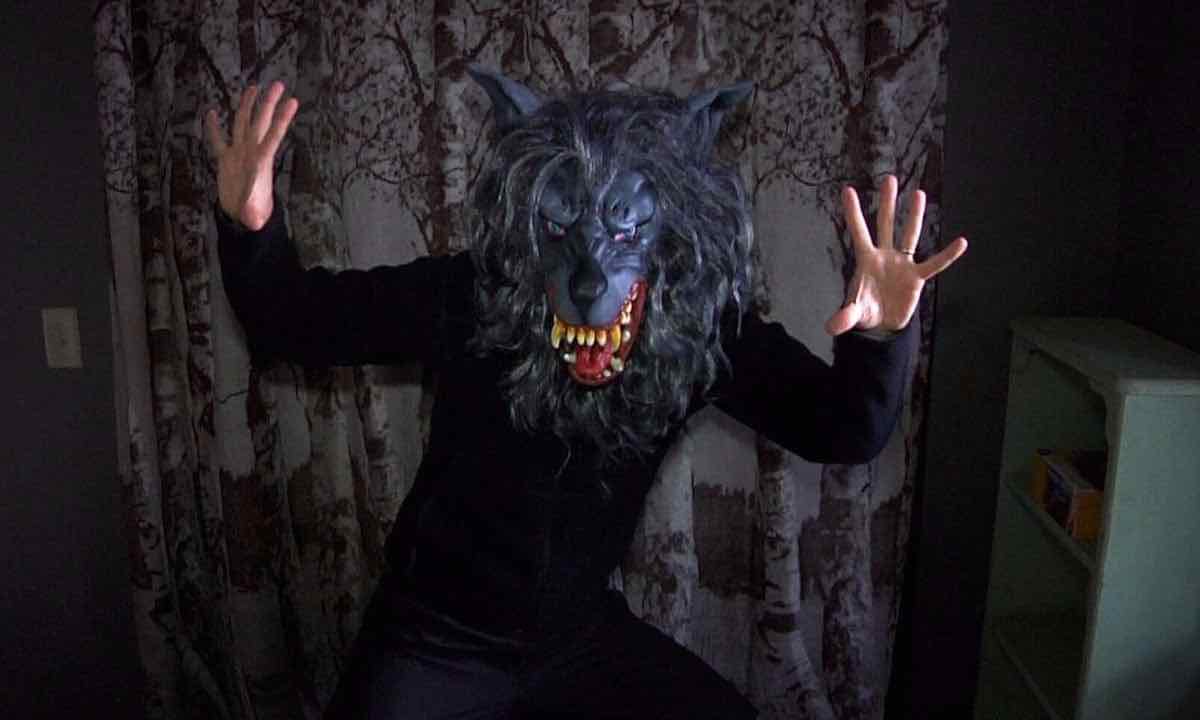 Creep has to be the most underrated horror film of the mid 2010s. Actor and rapidly developed movie maker Mark Duplass stars in this underdog hit, as one of only two (that’s right) actors in the whole piece. It clocks in at under an hour and a half, and you won’t be checking the time as the mockumentary spins its yarn.

The film follows aspiring director Aaron, through his point of view, as he follows a lead on Craigslist for a job filming dying man Josef’s final message to his unborn son. Duplass plays the effortlessly creepy Josef, who goes from overly familiar to desperately aggressive (and Aaron never learned to set his boundaries). Is Josef just struggling with his impending death, or is this yet another social media meetup gone wrong? 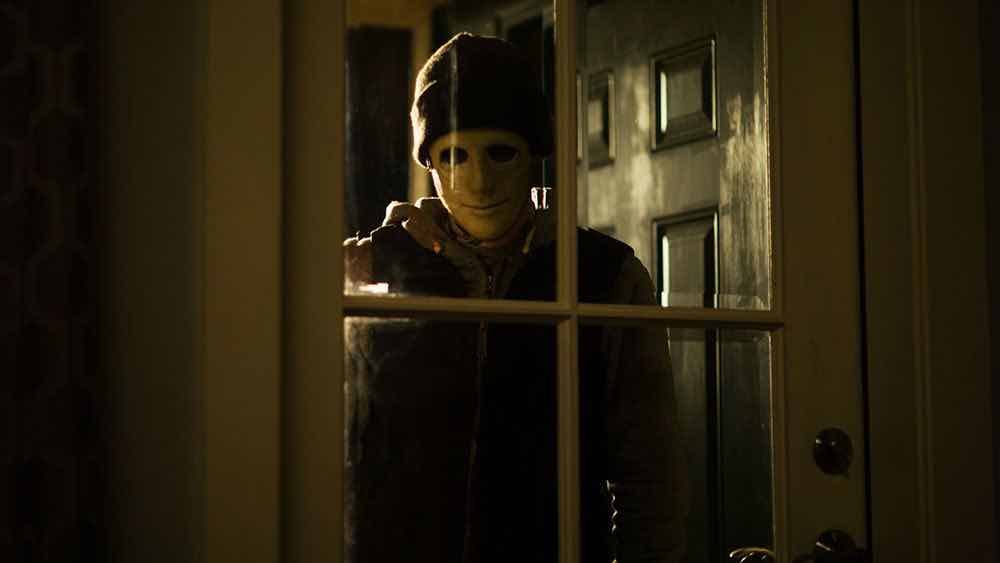 Before director Mike Flanagan released popular Stephen King adaptation Gerald’s Game, he spooked audiences with his frightening home invasion film Hush in 2016. What could be more horrifying than an intruder with homicidal intent entering one’s home? If you couldn’t hear them coming.

Hush follows Maddie, a young deaf woman, as an intruder targets her after killing her friend and discovering her lack of hearing. He toys with her, sending her photos of herself, until turning her home into a house of horror as he hunts her down. Maddie doesn’t make easy prey, but all the close-calls, jump scares, and twists leave the viewer fraught for her survival along with her. 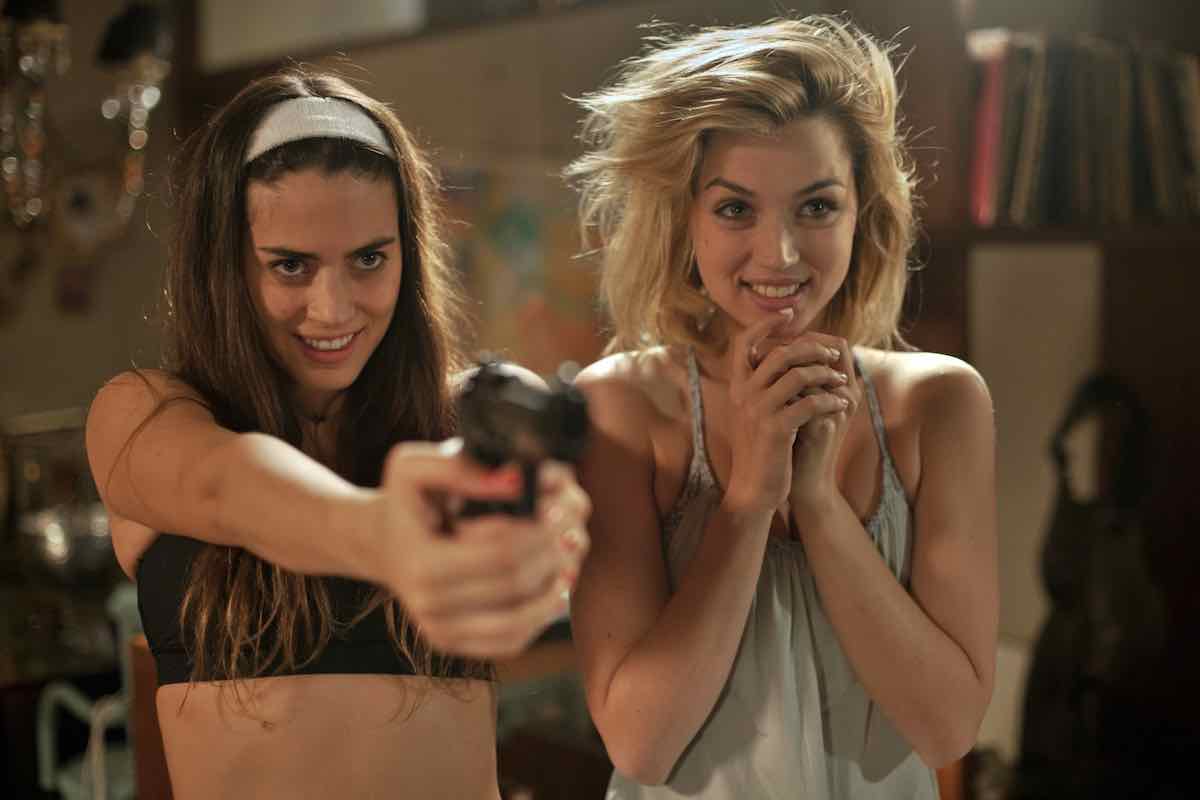 Keanu Reeves stars as Evan, left alone at home away from his wife and kids for the weekend when two rain-drenched young women show up at his doorstep and seduce him. They proceed to use this infidelity against him, torture him, and plot to post the whole thing on Facebook!

As Keanu’s life quickly comes crashing down, we’re left with a queasy feeling that is only elevated by the absolute ridiculousness of the scenario, and the arguably problematic set-up. The director is no stranger to controversy, and fans will argue that it’s based not in the realm of realism, but absolute nightmare, and that’s the point.

Whether in a familiar home or in the home of new “friends,” horror can hit hardest in a seemingly cozy abode. Netflix has enough of both to keep us on the edge of our seats, and with our doors firmly locked!