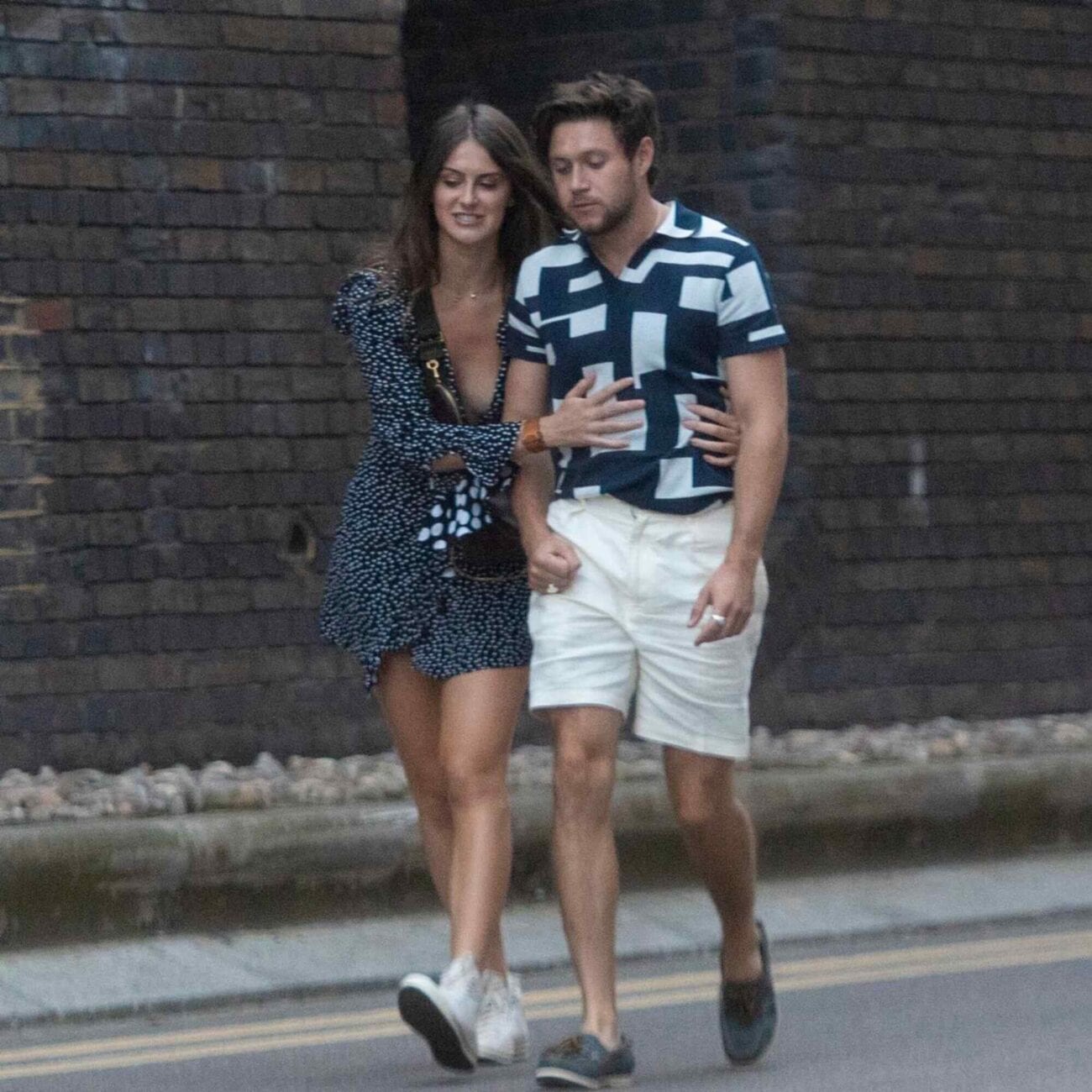 Niall Horan’s girlfriend Amelia Woolley is the hot new subject of conversation because their brand-new romance seems to be so unexpected. One Direction fans have questions. When did these two start dating? Where did they meet each other for the first time? And who exactly is this girl?

Twenty-seven-year-old Horan competed in the British version of The X Factor where he joined forces with Harry Styles, Zayn Malik, Louis Tomlinson, and Liam Payne. The dynamics of the boy band were perfect at the beginning with the hit song “What Makes You Beautiful” defining their careers.

In 2016, Horan went onto sign with Capitol Records as a solo artist and these days, people are focused on what’s happening in his personal life more than ever – especially when it comes to Niall Horan’s girlfriend. 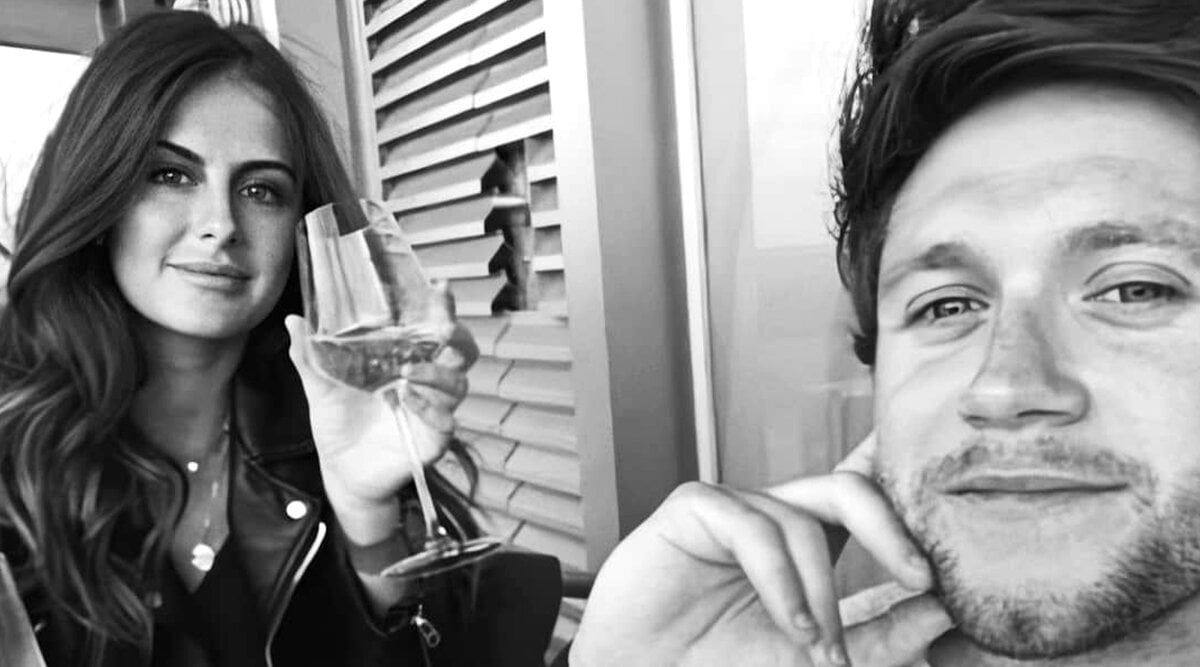 When did they start dating?

Although Niall Horan’s girlfriend, Amelia Woolley, has yet to be featured on his Instagram feed, she’s already posted a cute picture of them together. It’s rumored that the two started dating before the quarantine lockdown was in full swing. This means they started getting to know each other around early March 2020.

As COVID-19 restrictions started lightening up around May 2020, they started meeting up to spend more time together. By July of 2020, it was reported that they’d been officially dating for at least two months. They’ve spent the majority of lockdown together at his apartment in London. 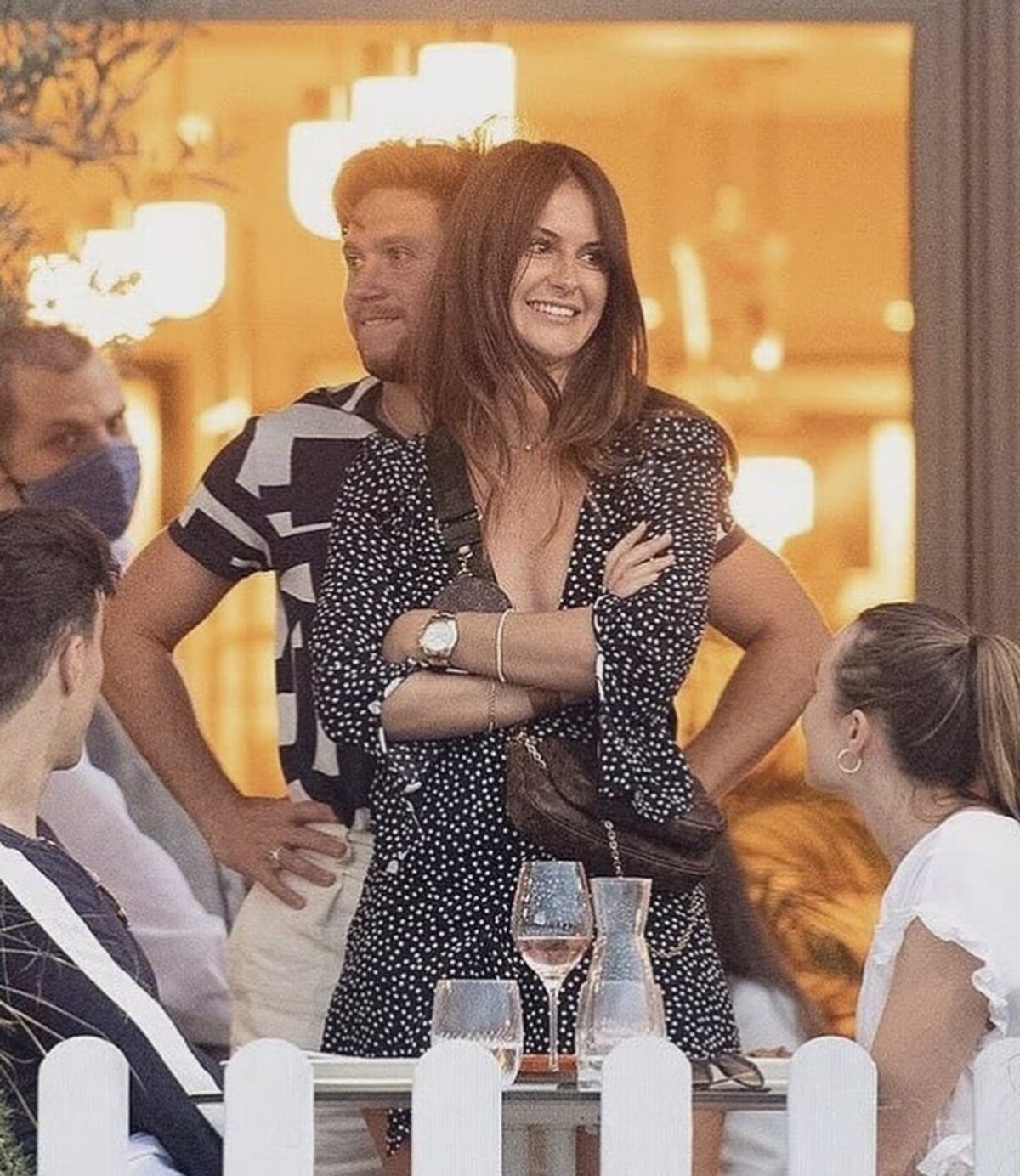 Where’d they meet each other?

Unfortunately no one knows for sure where Niall Horan’s girlfriend was the night the two first crossed paths. It’s possible they met each other at an industry event or possibly through mutual friends. They both obviously know a lot of people so getting introduced by mutual contacts could easily be the case. It also could’ve been a case of perfect place/perfect timing for them as fate tends to work that way. 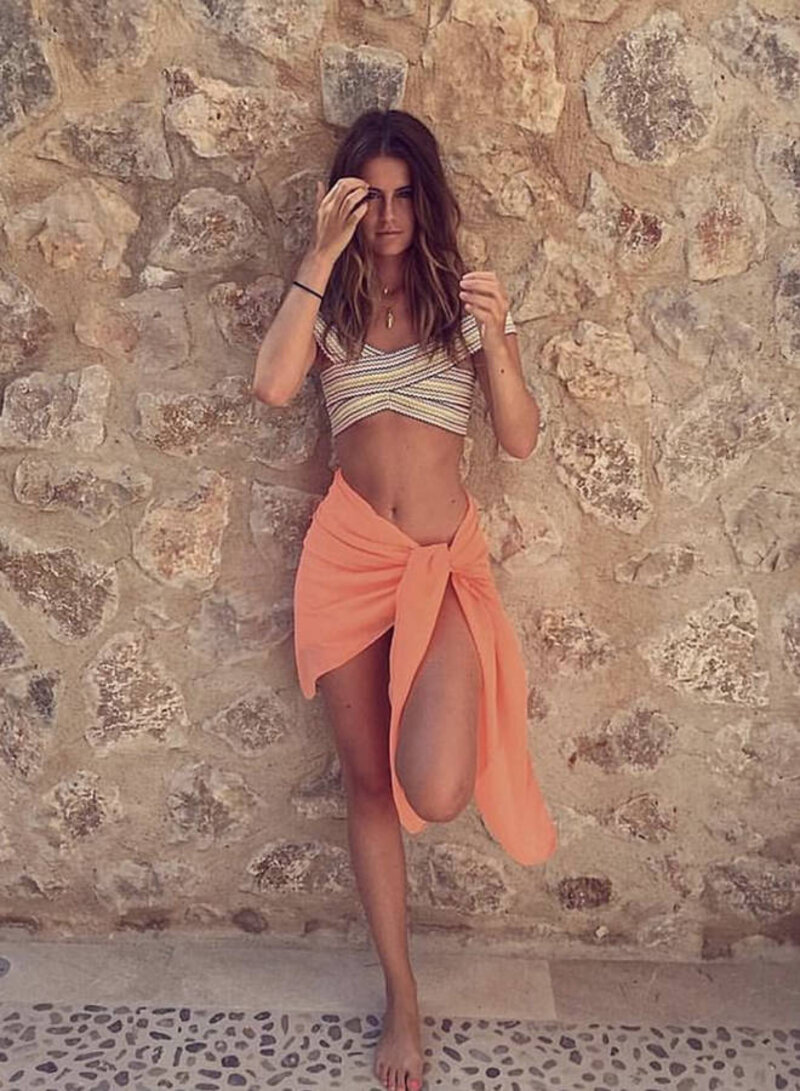 Who is Amelia Woolley? What do we know about her?

At just twenty-three years old, Niall Horan’s girlfriend Amelia Woolley is a fashion buyer who earned her first class degree (high honors for those confused people across the pond) in fashion business. Alexander McQueen, Calvin Klein, and Christian Dior went to fashion school also, so she’s already on the right path. Woolley comes from Birmingham which is an Alabama city in the United States.

The cultural changes between Alabama & London are huge but it doesn’t necessarily matter where you’re living if you’re in love. While Horan is a successful musician, Woolley makes a living as a commercial assistant for a shoe brand called Nicholas Kirkwood. She’s also doing her thing on Instagram with over 37.4 thousand followers.

She’s in the follower range to be a full-on social media influencer so if we notice her starting to promote brands pretty soon, it won’t be a surprise. Her IG feed currently consists of the one photo of her & Horan, some other pictures of herself with friends, and some lovely solo shots that encompass her artistic vibe and obvious beauty. 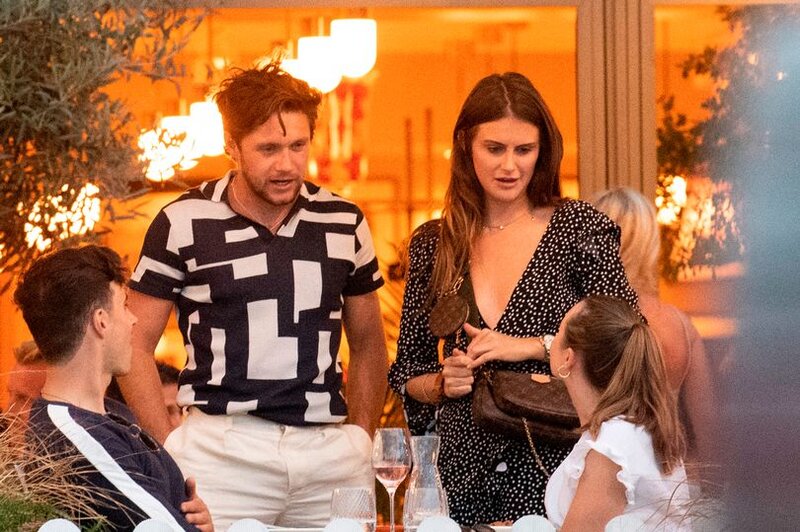 Who did Niall Horan date before?

Niall Horan wasn’t always wrapped up in his relationship with Amelia Woolley. Before her, he dated a handful of beauties who are well known in the industry. One of those girls is Hailee Steinfeld, the actress from major movies like The Edge of Seventeen, Pitch Perfect 2, and Bumblebee. Even though they both never publicly spoke out about their relationship, they dated for a year and a half before ending things.

Steinfeld released a song called “Wrong Direction” in which she hinted that Horan might’ve possibly been unfaithful. The lyrics in the song say, “I probably should have known but I just wanted to believe that you were out there sleeping alone.” Yikes! It doesn’t sound like things ended amicably.

Horan also dated Ellie Goulding briefly in 2013. Her biggest song “Love Me Like You Do” was used in the Fifty Shades of Grey soundtrack with its super romantic & lovey-dovey lyrics. 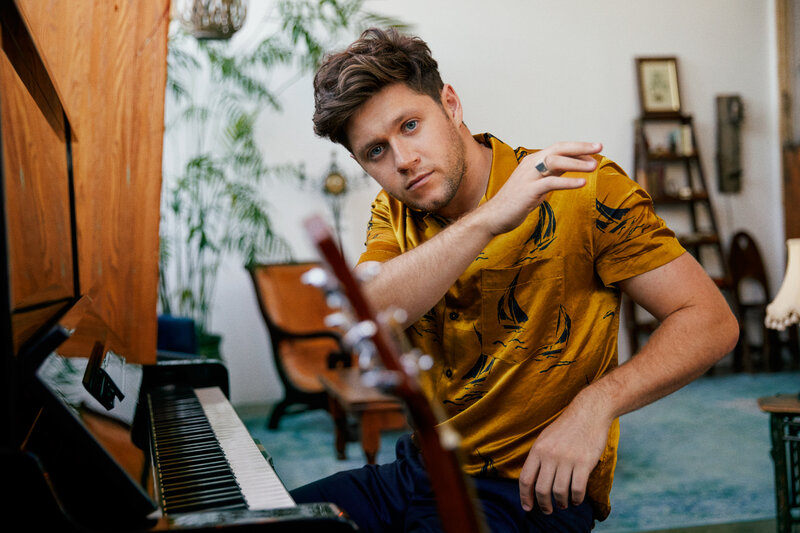 In an interview with Seventeen Magazine, Goulding spilled the tea on her short time as Neill Horan’s almost-girlfriend: “We went on a few dates, and it was really fun. He’s a really, really lovely guy. He’s got the biggest sense of humor, he’s very caring, and I see him as a genuine friend in the industry.” We wonder why things didn’t go further for them.

Victoria’s Secret model Barbara Palvin has been dating Dylan Sprouse since 2018, but before that, she was linked to Horan for a bit in 2014. Surprisingly, she’s also been linked to Harry Styles. Obviously none of these relationships were meant to be for Horan since he’s now dating Amelia Woolley.