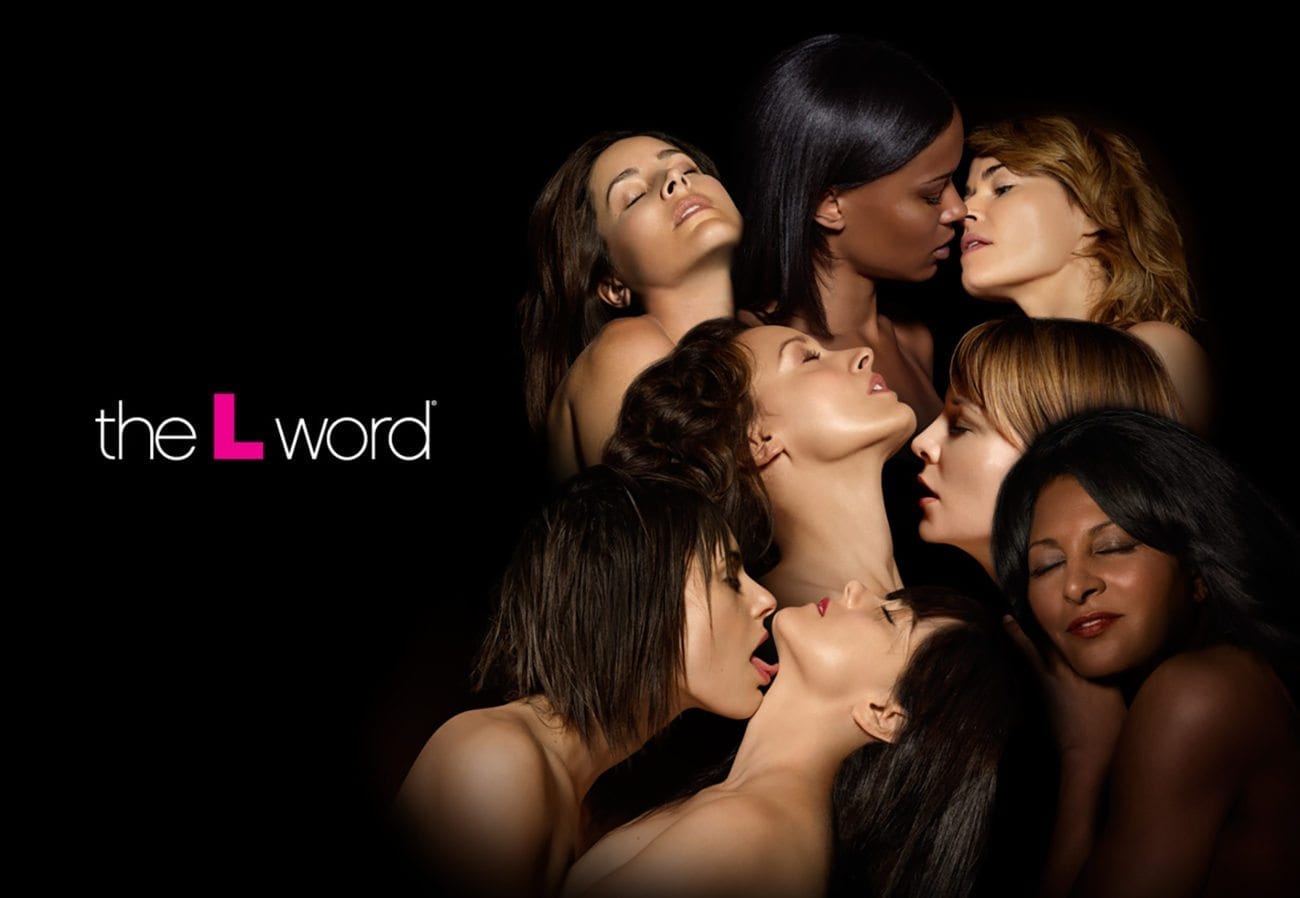 Hold onto your fedoras – ‘The L Word’ is back

In the golden age of dating apps, what could be more timely than a reboot of LGBT drama The L Word?

Showtime’s groundbreaking series will return with old and new faces to take up the baton. Original showrunner Ilene Chaiken is too busy with Empire and The Handmaid’s Tale to take up her old role, but will be back as an executive producer, along with original cast members Jennifer Beals (Flashdance), Katherine Moennig (The Lincoln Lawyer), and Leisha Hailey (Quarries).

Jennifer Beals told Entertainment Weekly, “We were shocked that nothing had taken its place. There was this renaissance, in a way, going on with marriage equality coming to the forefront.”

The reboot will feature the previous cast, but stories will focus on a new group of women connected to the original characters. Showtime were still interviewing showrunners when the news broke, so there’s very little information about the direction they’ll take.

“I would love to see the show continue to mine its original themes of friendship and love and community,” said Beals. “And additionally I’d like it to go a little further and challenge heteronormalcy.”

The L Word was ahead of its time when it portrayed the idea of fluid sexuality in 2004. LGBT stories are now much more prevalent in mainstream media, but the loyalty of the show’s fans and cult status suggest they are still seeking representation.

“Any kind of storytelling that doesn’t aim to change the world is not as energizing,” explained Beals. “We got really, really lucky to be part of something that was both entertaining and meaningful, and we want to continue more of that.”