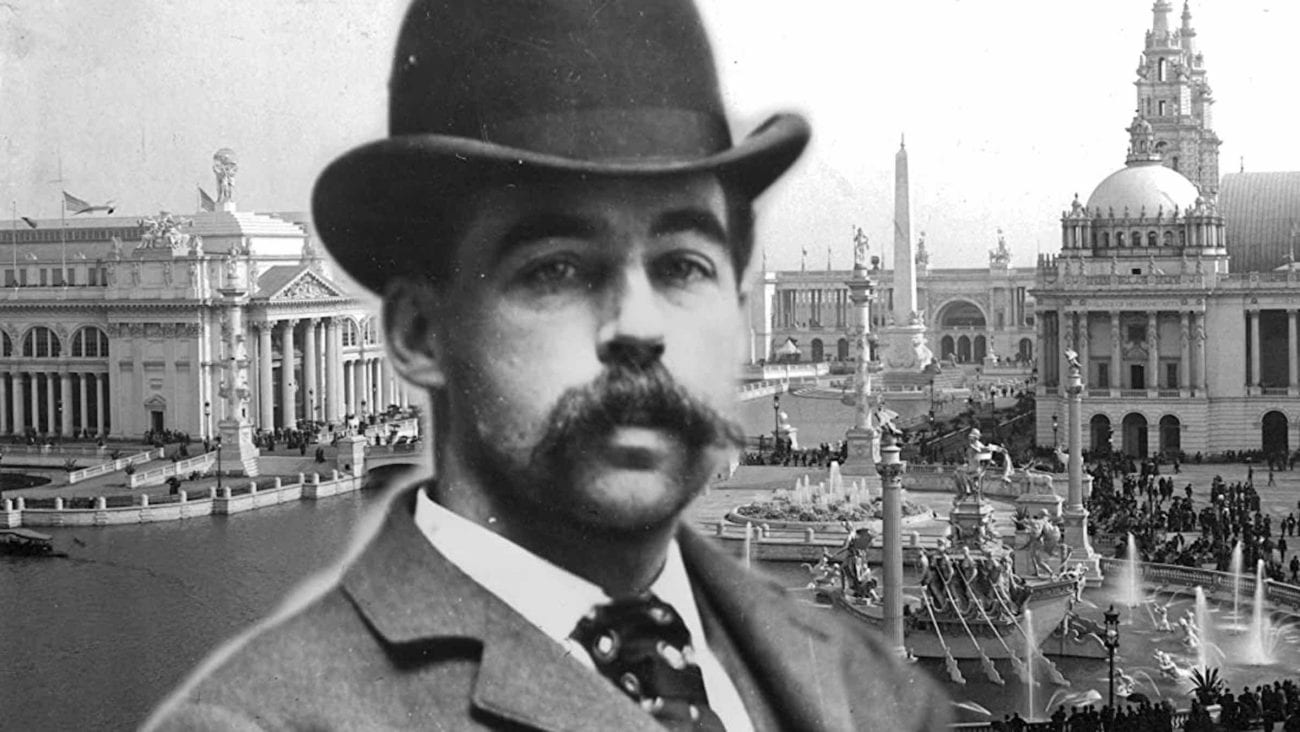 The chilling tale of H.H. Holmes and his murder castle

In 1861, Herman Webster Mudgett was born in New Hampshire. At an early age, young Herman became fascinated with skeletons and later, death—leading him to pursue medicine.

After graduating high school at 16, Mudgett changed his name to Henry Howard Holmes, which he later shortened to H.H. Holmes. Holmes studied medicine at a small school in Vermont before being accepted into the University of Michigan Medical school, where he stole cadavers from the laboratory and planted the bodies to collect insurance money. 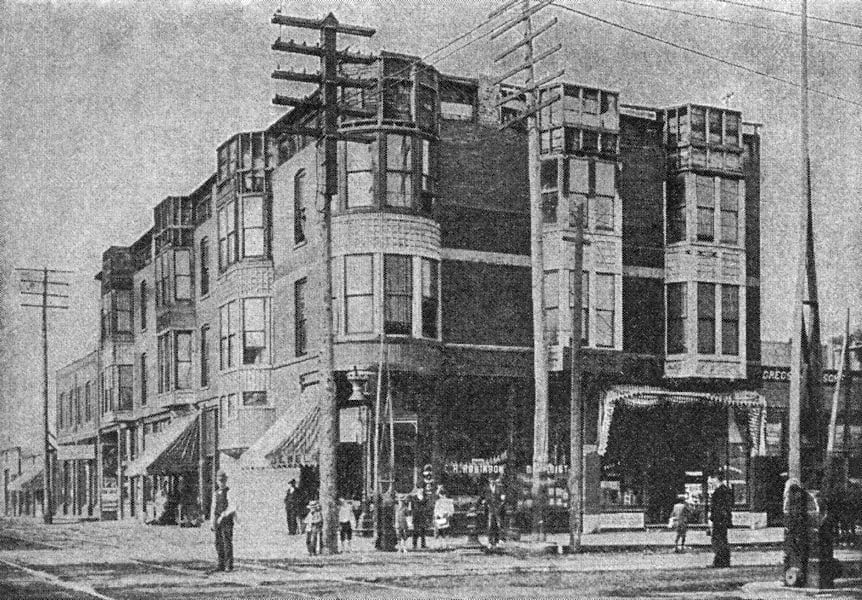 H.H. Holmes spent his early career as an insurance scammer before moving to Illinois in advance of the 1893 Chicago World’s Fair to work as a pharmacist. It was there that Holmes built what he referred to as his murder “castle”—a three-story inn that he secretly turned into a macabre torture chamber.

Some rooms were equipped with hidden peepholes, gas lines, trap doors, and soundproof padding, while others featured secret passages, ladders, and hallways that led to dead ends. There was also a greased chute that led to the basement, where Holmes had installed a surgical table, a furnace, and even a medieval rack.

Both before and during the World’s Fair, Holmes allegedly led many victims—mostly young women—to his lair only to asphyxiate them with poisoned gas and take them to his basement for horrific experiments. He then either disposed of the bodies in his furnace or skinned them and sold the skeletons to medical schools. 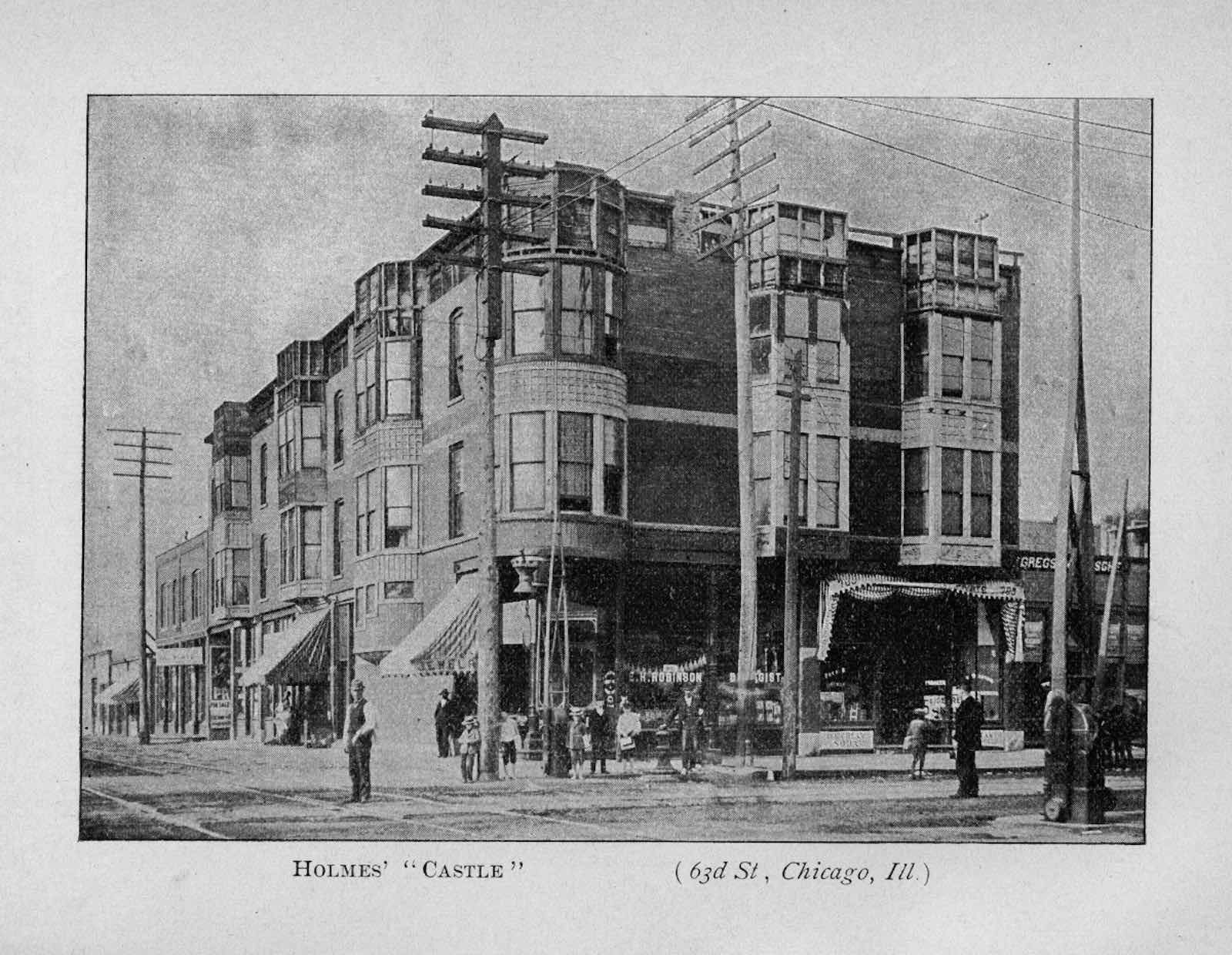 Things Get Even Weirder

Some time after the World’s Fair had ended, Holmes abandoned the Castle and focused solely on scamming. During this time, Holmes stole horses from Texas, shipped them to St. Louis, and sold them. He was later arrested for this swindle and sent to jail.

Holmes was finally caught when one of his co-conspirators tipped off the police after Holmes failed to deliver his pay-out. The police investigation spread through Chicago, Indianapolis, and Toronto. 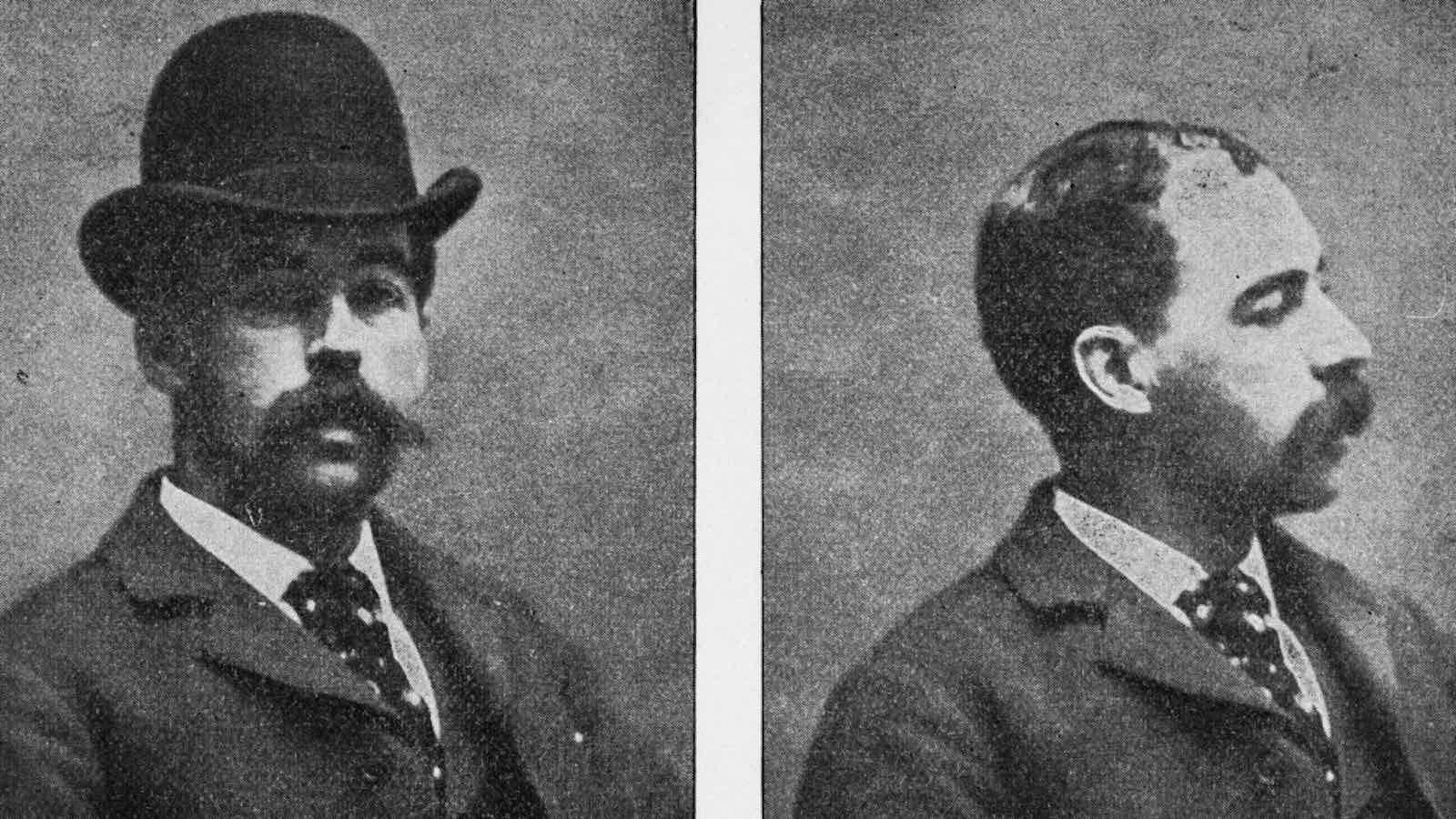 While conducting their investigation in Toronto, police discovered the bodies of the Pitezel children, who had gone missing during the insurance fraud spree. After this drawn-out investigation, Holmes was eventually convicted of the murders of four people, but he confessed to at least 27 more killings before being hanged in 1896.

The Castle was remodeled as an attraction and named the “Holmes Horror Castle”; however, it burned to the ground shortly before its opening.