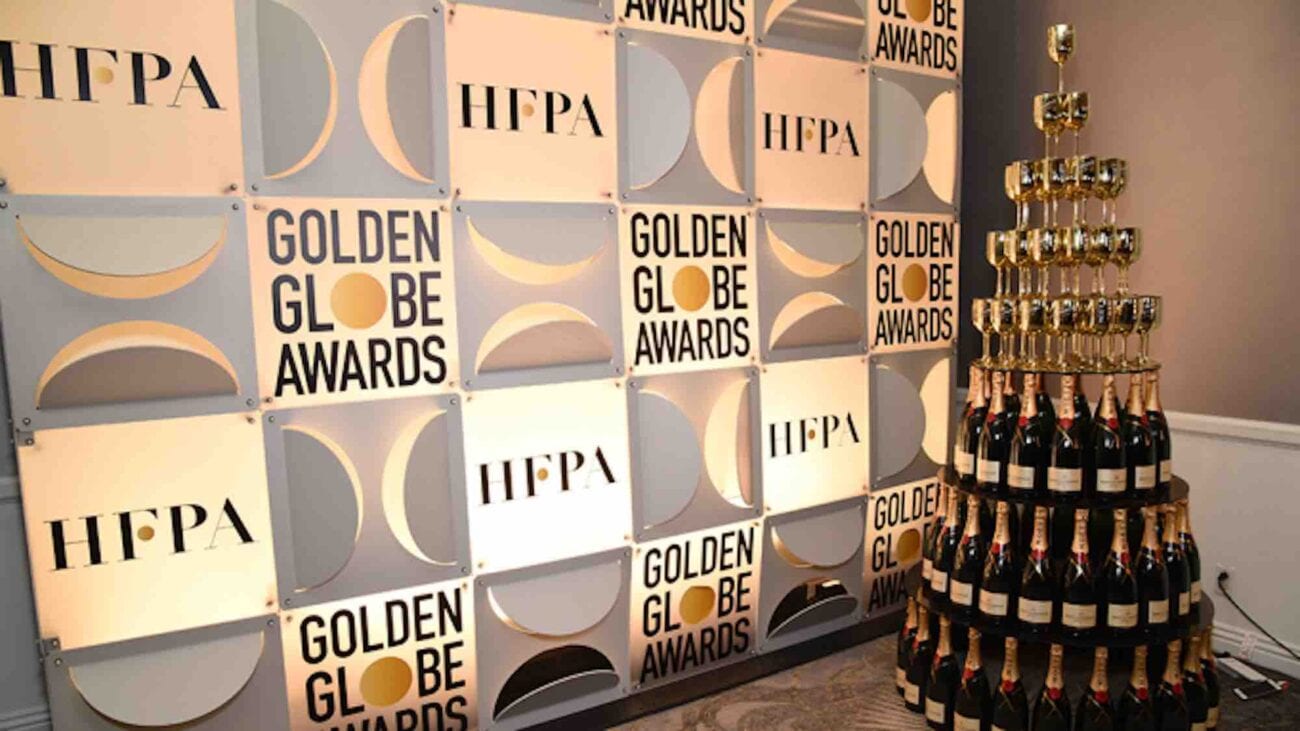 Golden Globes: Why are HFPA voters leaving the organization?

We’re watching the destruction of the Golden Globes and the Hollywood Foreign Press Association in real time. With criticism of its lack of diversity in its nominations, allegations of racism within the HFPA, and actors giving back/trashing their Golden Globes awards, it’s just a massive crash & burns within the system right now. And, honestly, pretty well deserved to the HFPA voters.

Now, people are leaving the HFPA and, oh boy, they have stories about their time within the organization. The HFPA came under fire due to its lack of POC members earlier in 2021. But what more horrible things did we learn about the HFPA? Will this mark the end of the Golden Globes? We can honestly only hope that the show is put out of its misery at this point. Let’s see what was learned. 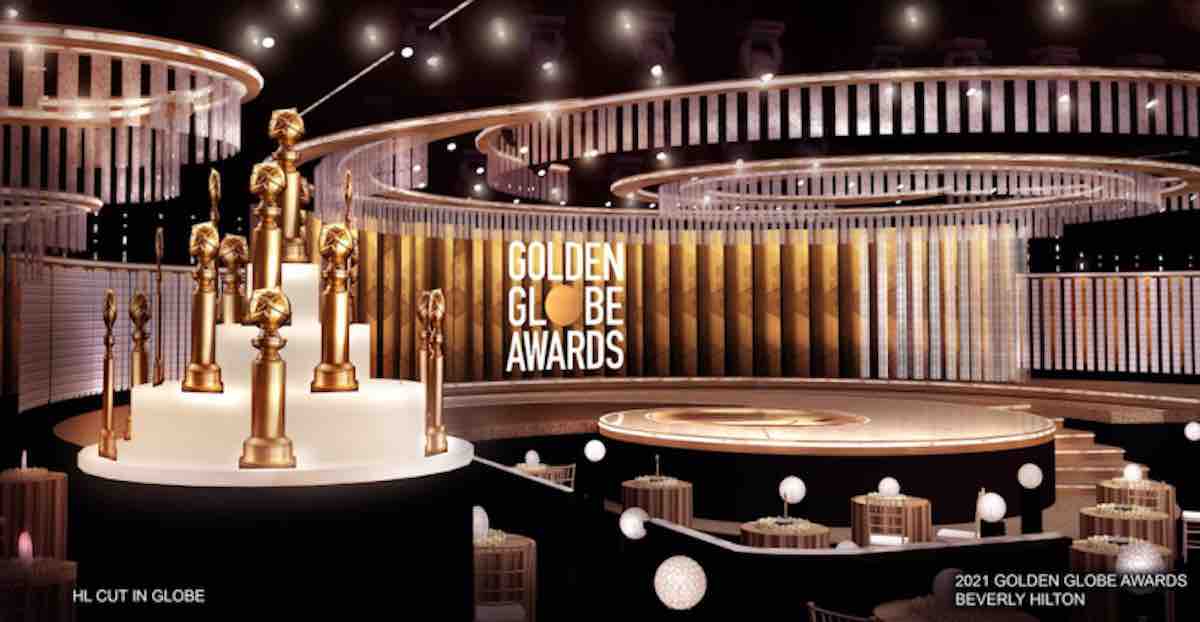 The HFPA, for those who don’t know, is the organization for SoCal-based entertainment journalists for foreign media outlets. The organization has about 87 members, but, well, it looks like several will be leaving at the end of the week. Currently, the belief is that three members will definitely exit, but it could be more. Longtime member Yoram Kahana died on Thursday.

Two newer members, Diederik van Hoogstraten and Wenting Xu also resigned from the HFPA. Speaking with the Los Angeles Times, the pair had called the HFPA “toxic”. The duo want to form a group of competing journalists — described as “a transparent, professional and inclusive organization for the current and next generations of reporters who simply want to work together, without the toxicity.”

While the HFPA has talked a big game of cleaning up its organization, Van Hoogstraten & Xu said, “The new bylaws written by the consultants of Ropes & Gray have been watered down to meet the demands of a majority of the current Board and many change-averse members. Expanding the Board to 12 HFPA members and merely three outsiders, for example, all but guarantees the current culture will continue to thrive.” 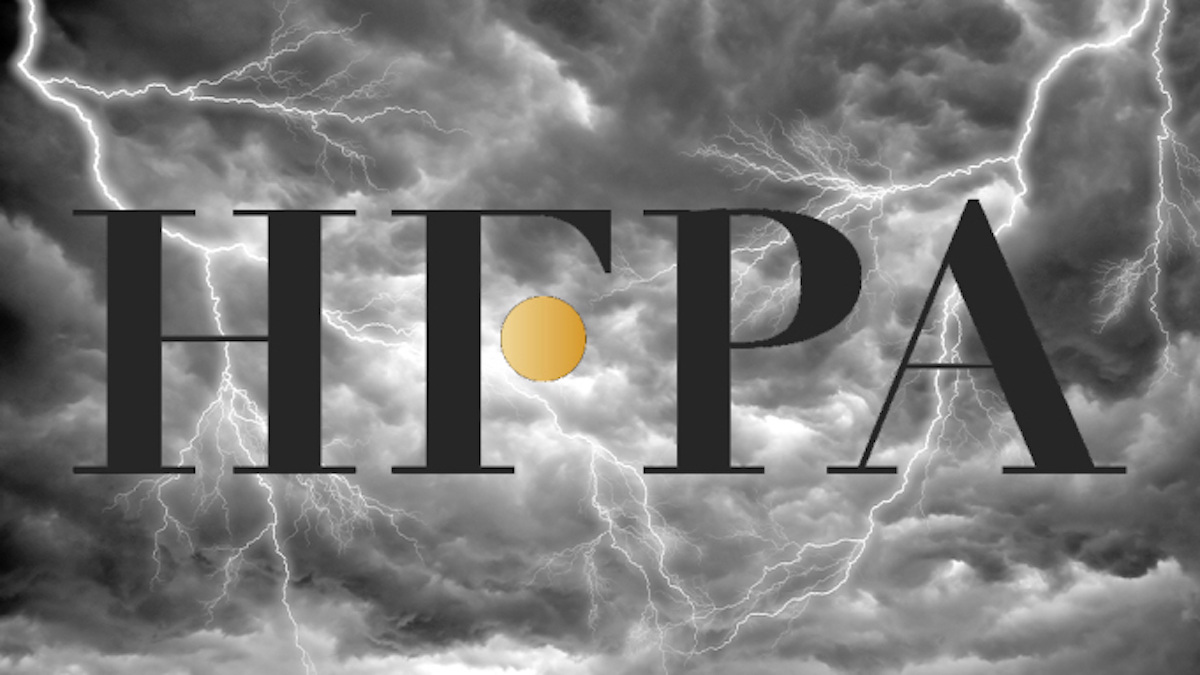 If you think that’s a bad look for Golden Globes voters, then, oh boy, it’s going to get worse for the HFPA. Van Hoogstraten & Xu had more to say about a culture of bullying within the organization as well. They said, “a letter of complaint sent by one of us about the behavior of a fellow member, addressed to the leadership, was forwarded to the target of the letter without our knowledge or approval.”

In addition, those who want to change the HFPA are being silenced, “Internal transparency, never great to begin with, has actually decreased since February, so members don’t know the details about the financials anymore. But we do know payments for internal jobs have skyrocketed. Morally and fiscally, this self-dealing and sense of entitlement is a scandal in and of itself.” 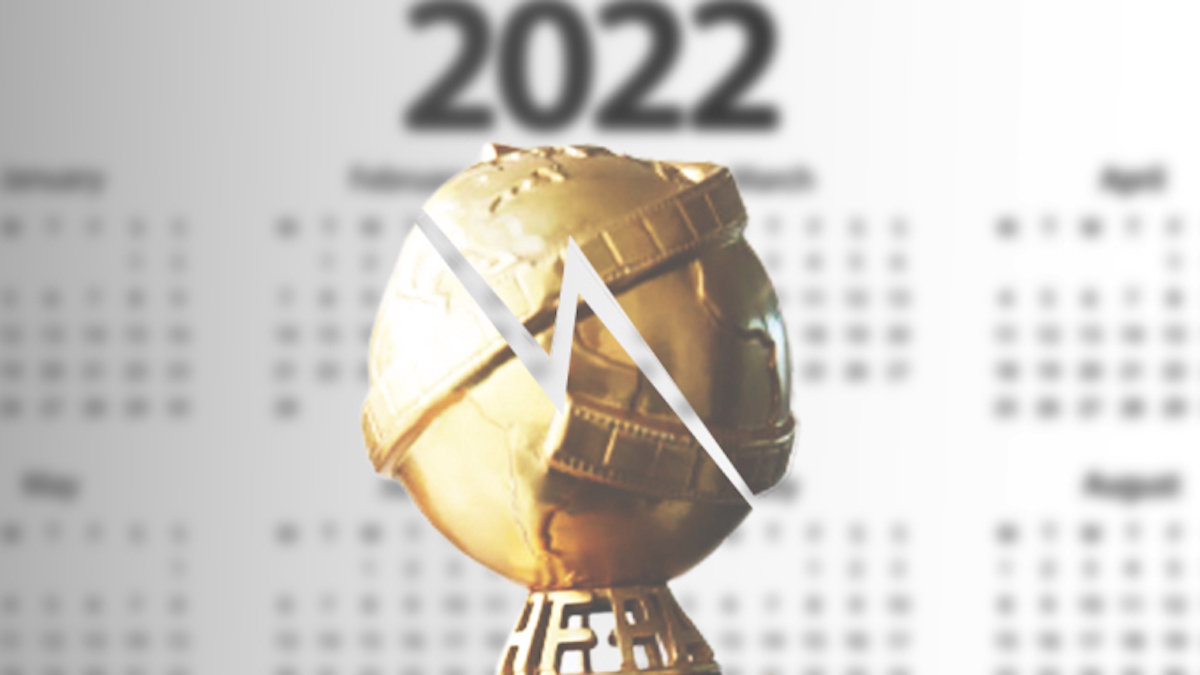 How the HFPA responded

Naturally, the HFPA had some things to say about their former members. In a statement, “At a time when the overwhelming majority of our members have chosen to be a part of change, it is disappointing that some members have decided to try and splinter our organization and sow division and doubt.

While some may have their own agendas, the Board and membership of the HFPA share one, common goal — passing the transformational change our organization needs. The Hollywood Foreign Press Association is an organization with more than 75 years of history. The amount of change that we have accomplished thus far is only the beginning.

This is a crucial time for our organization, and we stand ready to collaborate with our members and outside groups to make this change a reality. We are forever grateful to the members that have decided to stay the course during this historic and trying time to help make this new era a reality for the HFPA.” (Sounds like covering their own butts to us, but whatever.)

What do you think of the allegations from Van Hoogstraten & Xu? Do you think HFPA needs to go? What about the Golden Globes? Share your thoughts in the comments down below!