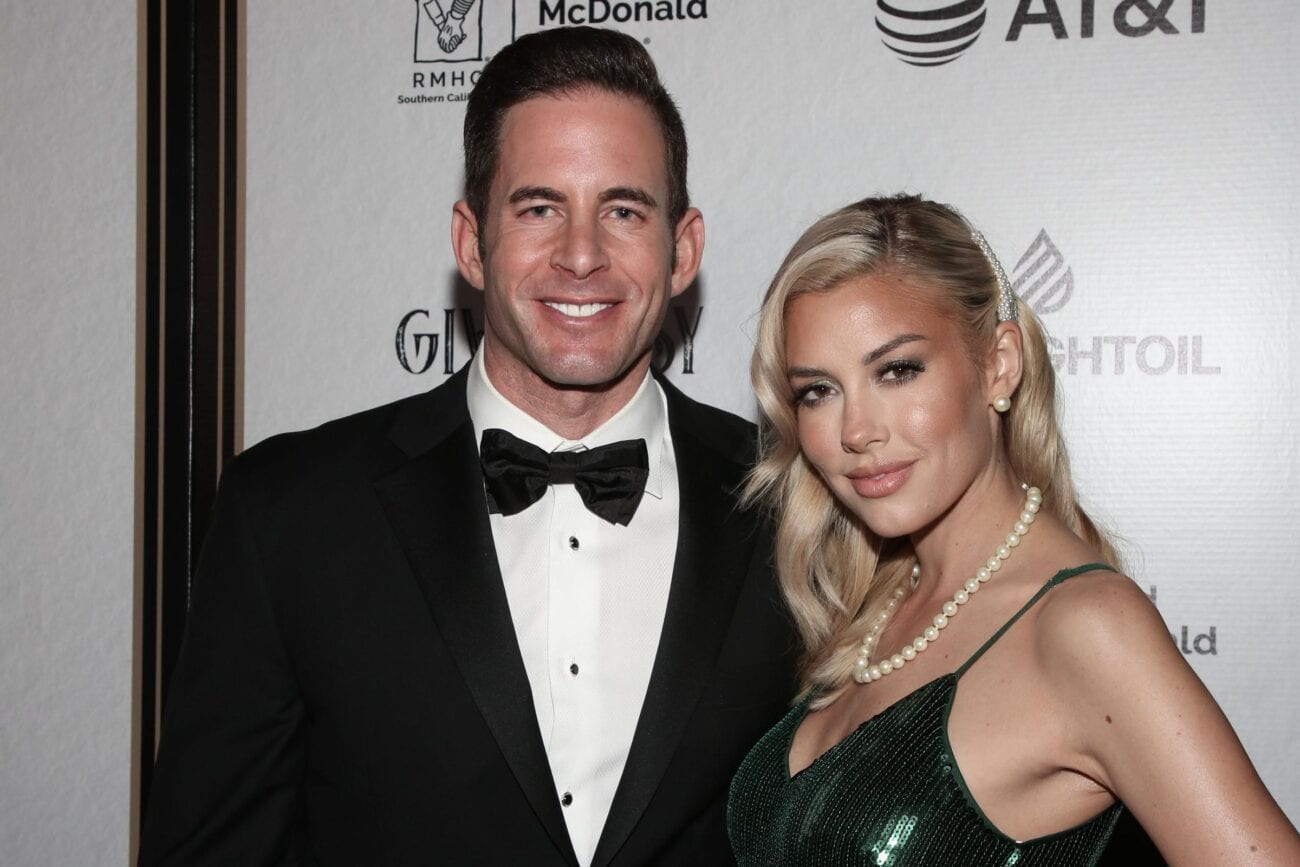 Netflix’s reality show Selling Sunset became everyone’s favorite guilty pleasure this year. With the season 3 fallout, fans were eager to hear if we’d get to see the cast again. Netflix is keeping schtum about any news surrounding season 4, but we have high hopes for the show.

The Selling Sunset cast has been dealing with their own drama even when the cameras haven’t been rolling. Is Heather Rae Young actually getting married? Here’s what you need to know. 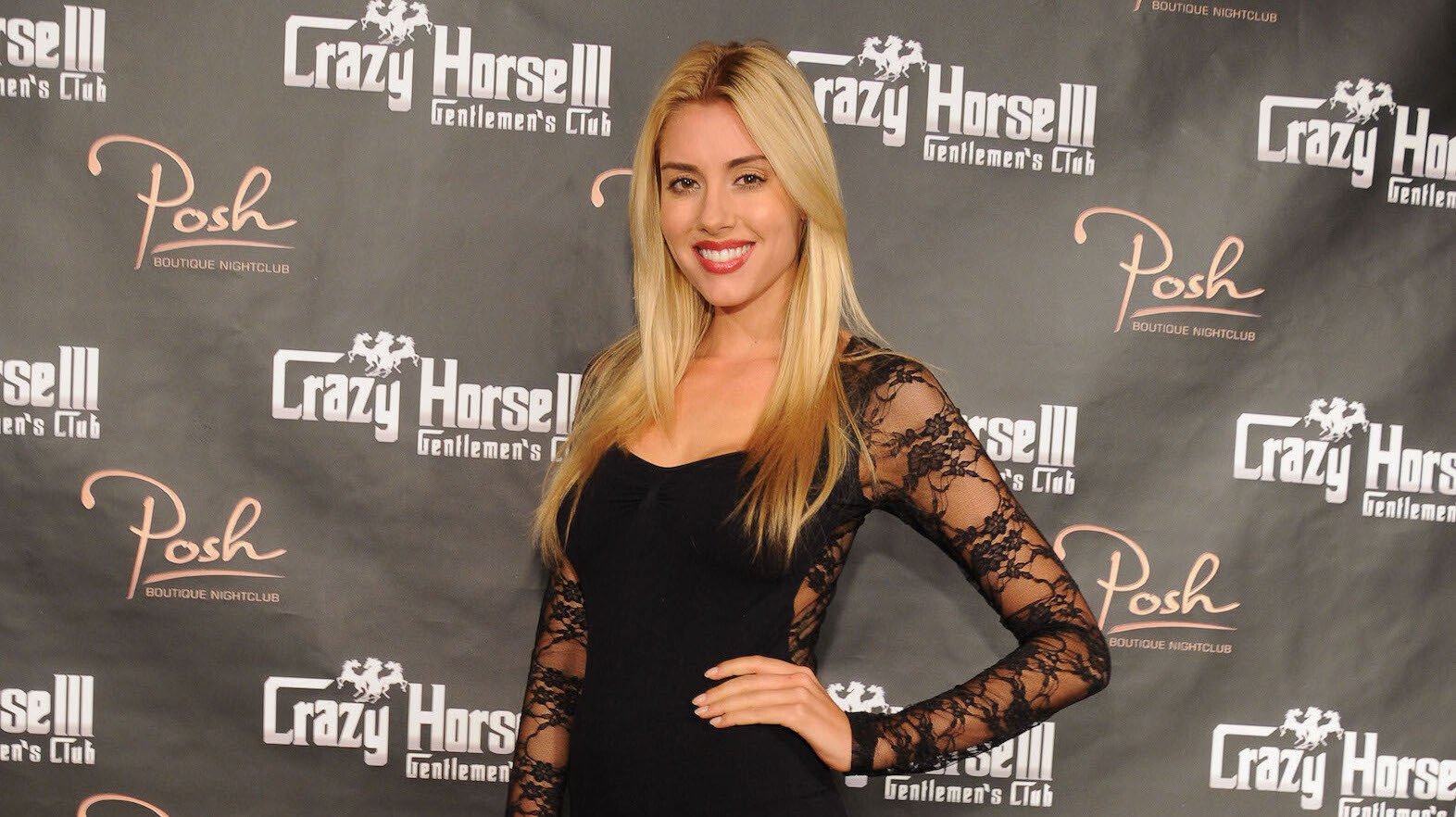 Heather Rae Young isn’t new to the glitz & glamor of the screen. She used to be an actress before pursuing a career in real estate and starring in Selling Sunset. According to IMDb, Young has had small roles in films including The Internship, Love in the Time of Monsters, and Malibu Horror Story.

Heather Rae Young was also a Playboy playmate and landed a centerfold as Miss February 2010. “I freaked because I think it’s every girl’s dream to go to the Mansion and see what it’s like,” she told Playboy.

Now, she’s a successful agent in The Oppenheim Group selling homes on the luxurious LA market. Young joined the brokerage in 2015 and sold her first house within three months of gaining her license. 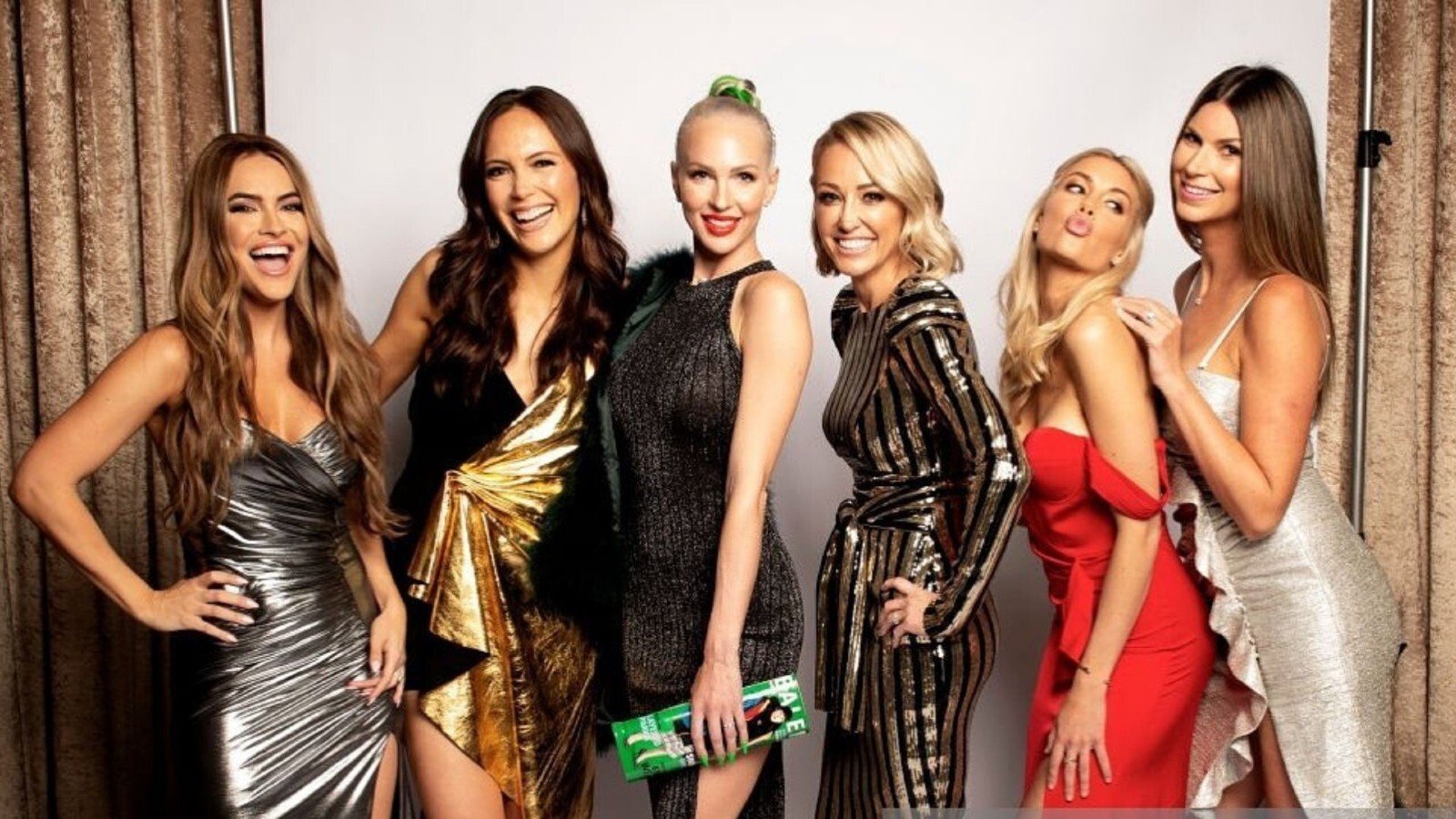 When we first meet Heather Rae Young in Selling Sunset season 1, she’s in a relationship with 24-year-old hockey player Nick Ebert. We saw Young desperately trying to keep the romance alive – although their work lives constantly caused a rift. Ebert is currently playing in Sweden and appears to be living the dream. It’s alleged their work schedules were too much for the pair so Heather separated from Nick.

Flip or Flop reality star & real estate agent Tarek El Moussa started dating Young in 2019 and the pair were smitten. In Selling Sunset, Young’s seen gushing about her new love interest. El Moussa was previously married to Flip or Flop costar Christina Anstead and the pair had two children before splitting in 2016 and divorcing in 2018.

Heather Rae Young & Tarek El Moussa officially got engaged in July 2020 on Catalina Island. Young has taken to the future stepmom life rather well and refers to herself as a bonus mom for El Moussa’s kids with ex-wife Anstead. She explained what it’s like with her new family, “I was close with them from day one, especially his daughter. We’ve built this friendship and this bond.”

I wanted to take a moment to thank all of you for the loving messages. It’s so nice to read positive supportive messages. Sending so much love to everyone around the world. – Yes Tarek and I moved very fast. And there was judgment. But he told me “one day everyone will know” and guess what… here we are. – There will always be judgement from someone about something you do. Stay true to your beliefs and block out the noise which is usually just other people’s insecurities they want to project on you. – Put a heart ❤️ in the comments and spread some love today!

Selling Sunset star Young can be seen planning a surprisingly intimate wedding on her Instagram page. The loved-up pair have been discussing their plans with ET, “We’re planning sometime summer 2021. Right now we’re in between Cabo and California, so we don’t know where it’s gonna be, but it’s gonna be one of those places.”

Recently, Heather Rae Young has been seen trying wedding dresses to see which one best matches her personality. Selling Sunset costars Christine Quinn & Mary Fitzgerald shared their polar opposite weddings on the show. Quinn organized a goth wedding fantasy and Fitzgerald had a romantic backyard ceremony. Young’s ceremony may even have a segment in Netflix’s possible season 4.

Young is using wedding dress designer Galia Lahav, who also custom made Quinn’s black wedding dress & veil. We’re so excited to see what the blushing bride will be wearing since the runner-up dress is what fairytales are made out of. According to future spouses Heather Rae Young & Tarek El Moussa, no exes will be invited to the wedding and we can’t say we blame them.

Do you think Netflix will renew Selling Sunset for season 4? Let us know in the comments.