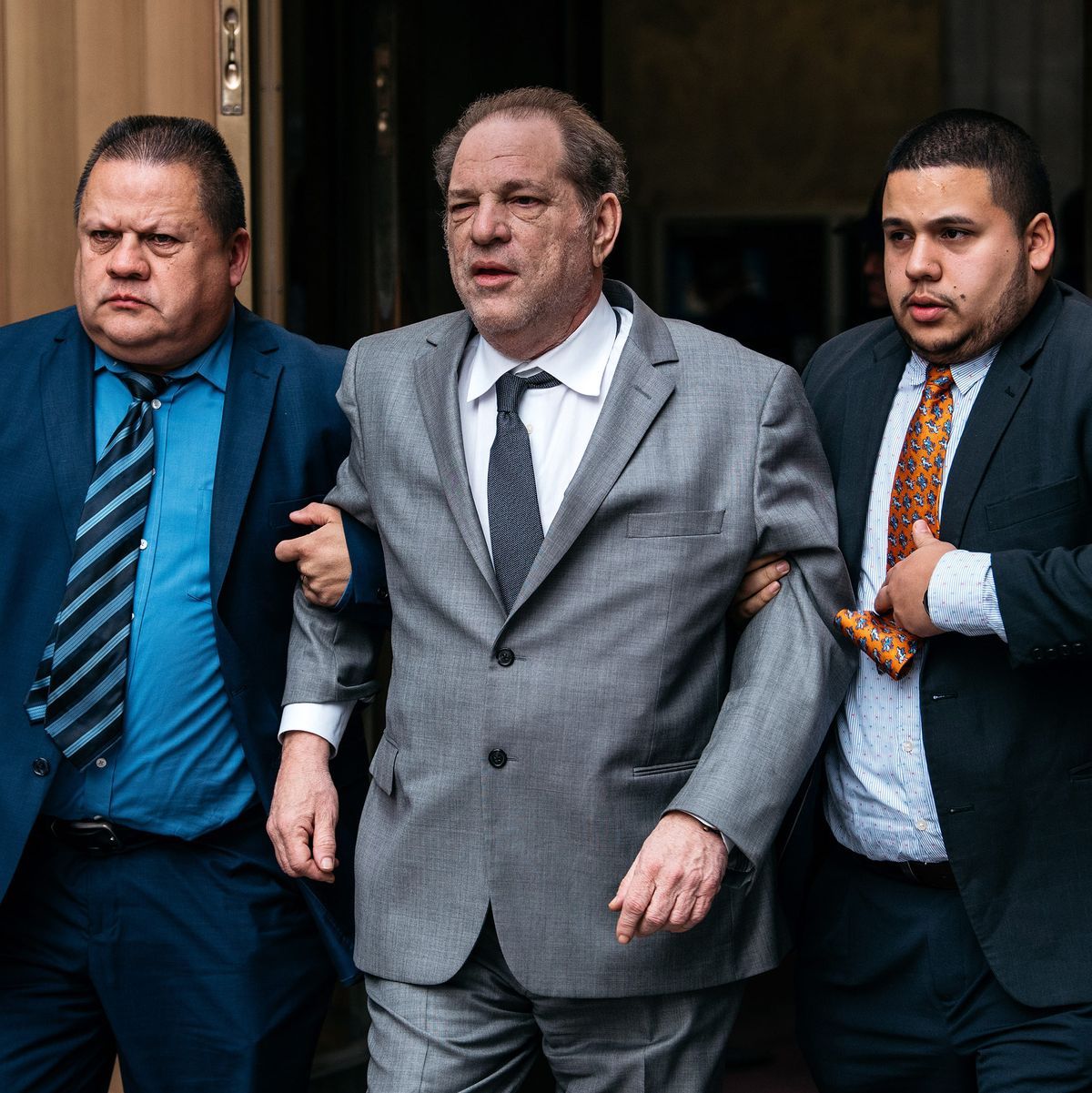 Harvey Weinstein’s COVID woes: How prison is affecting his health

Back in March, shortly after he was sent to prison for twenty-three years on rape & sexual assault charges, disgraced media mogul Harvey Weinstein was reported to potentially have contracted COVID-19. Although those claims were quickly denied by his spokesman, Weinstein has once again fallen ill, and, according to TMZ, doctors were once again worried it was COVID.

The sixty-eight year-old is currently in isolation with a 101-degree fever, and, according to TMZ’s law enforcement connections, is “doing poorly” with health issues. Some of Harvey Weinstein’s symptoms are similar to a mild infection, but others are quite serious.

Harvey Weinstein was tested on Tuesday morning, and test results recently came back negative. Regardless, it’s safe to say that this is a pretty precarious situation for Weinstein given his recent health issues, as well as his age. Here’s everything we know so far. 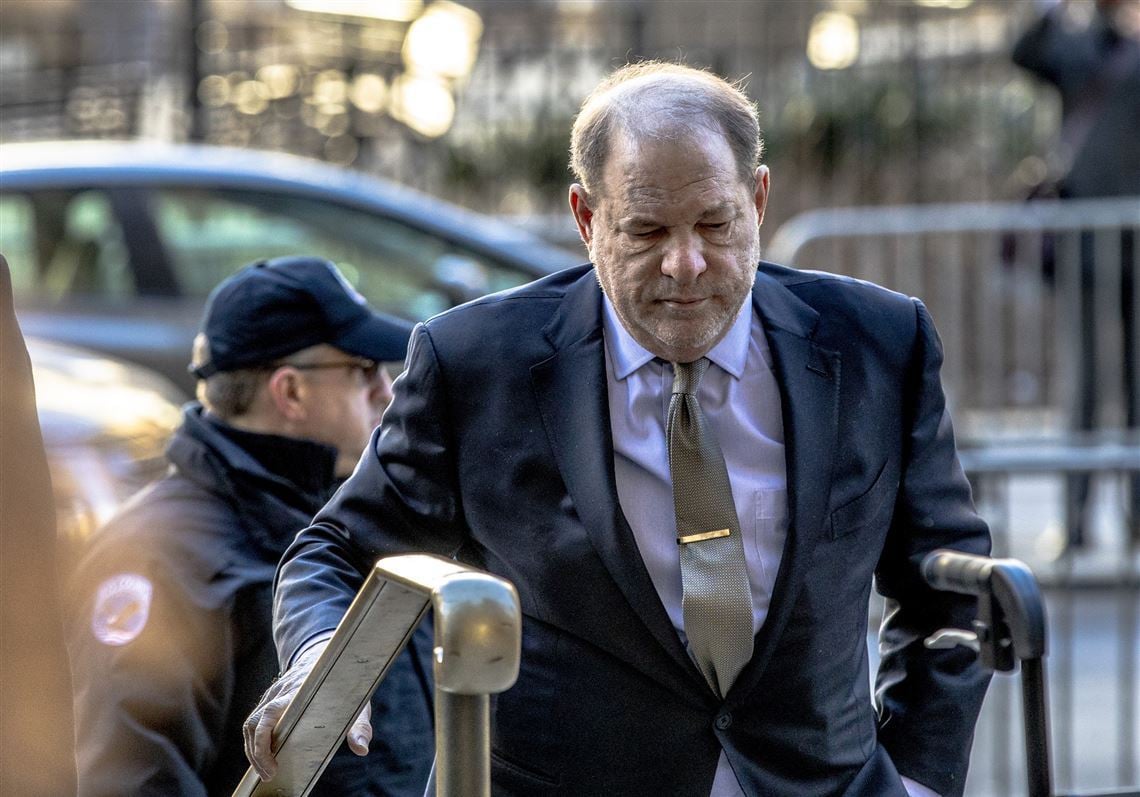 Since the allegations of sexual assault against the producer began to make headlines, Harvey Weinstein’s health started going downhill. When he showed up to his initial court date, reports claimed he used a walker and looked run-down & sickly.

In addition, before arriving at Wende, his current prison, Harvey Weinstein had bounced back & forth between Rikers Island and a hospital in Manhattan. After being sentenced in February, Weinstein complained of chest pain & high blood pressure, and was subsequently transported via ambulance to Bellevue Hospital. Though doctors unblocked his arteries with a stent, he was later sent back for the same complications. 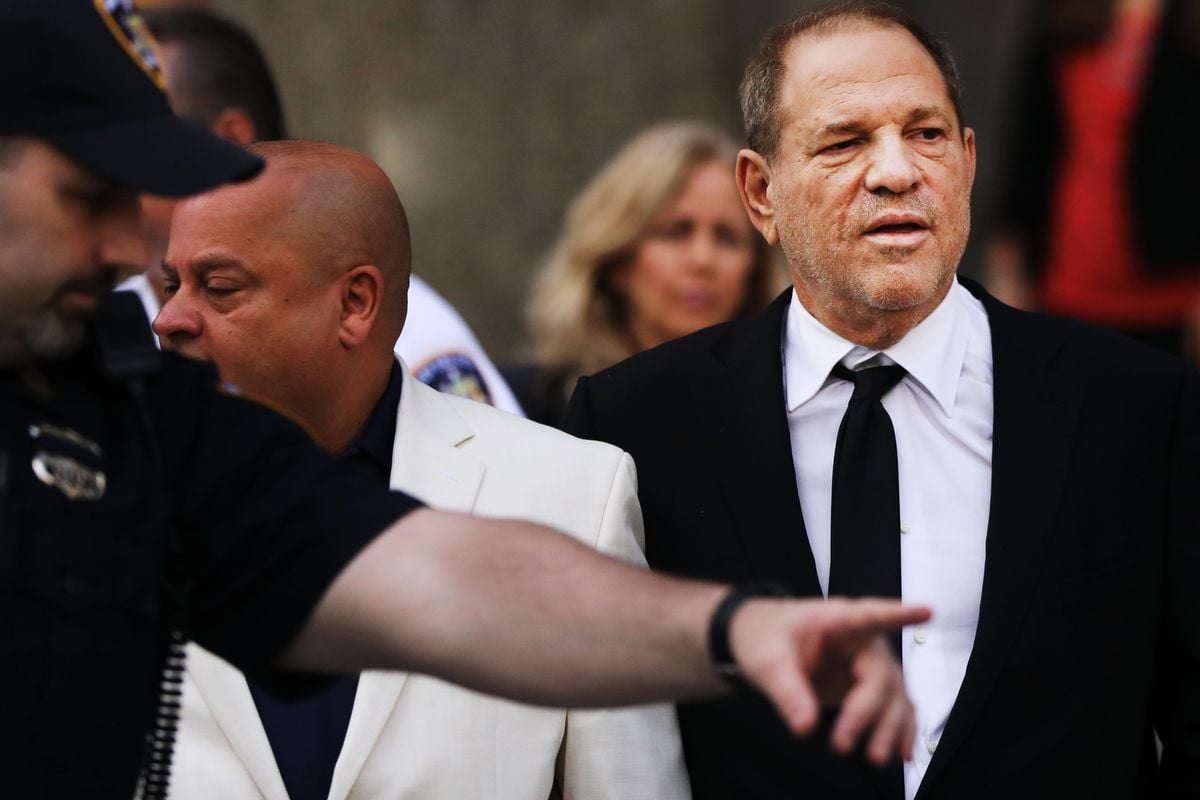 His publicist, Juda Englemeyer, provided a statement on Weinstein’s situation before his test results were made public: “At this time, according to Juda Englemeyer, his publicist, and Craig Rothfield, his authorized NYSDOCCS & NYS Department of Health Representative, we can neither confirm nor deny that Mr. Weinstein has tested positive for COVID-19.”

The statement continued: “We can confirm that Mr. Weinstein has a fever and is being closely monitored by the excellent medical staff at Wende CF for which the entire legal defense is grateful. It should come as no surprise that Mr. Weinstein has numerous maladies and conditions including a heart condition, high blood pressure, and spinal stenosis.” 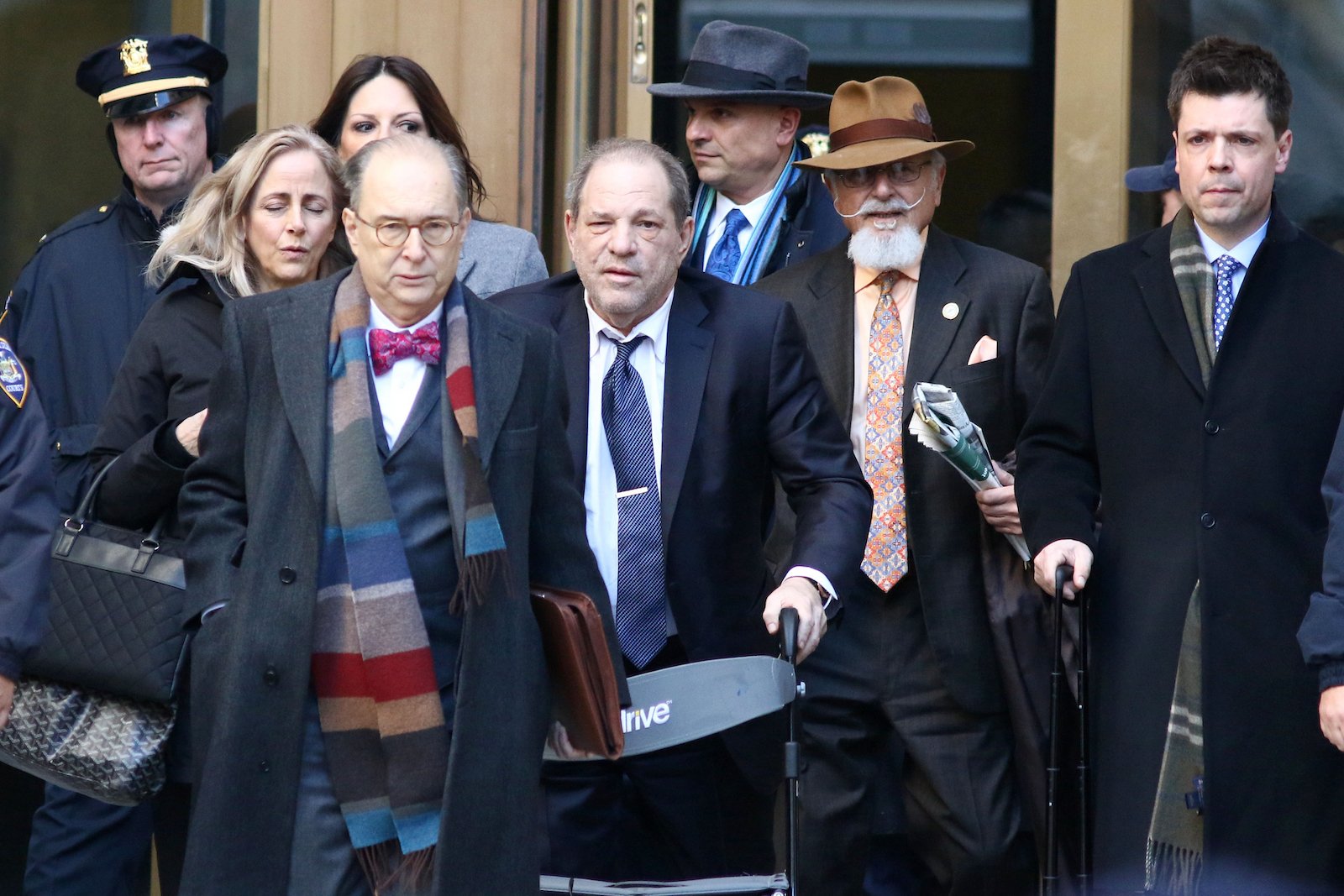 In addition to his health struggles, Harvey Weinstein’s future could also be ripe with even more legal struggles. Though currently jailed in New York, Weinstein now faces a deluge of criminal accusations in California, totaling eleven felony counts: four counts of forcible rape, four counts of forcible oral copulation, two counts of sexual battery, and one count of penetration by force.

If found guilty, Weinstein faces up to 140 years in California prison. His initial hearing was originally scheduled for August, but due to COVID restrictions, it has since been delayed until December 11th. 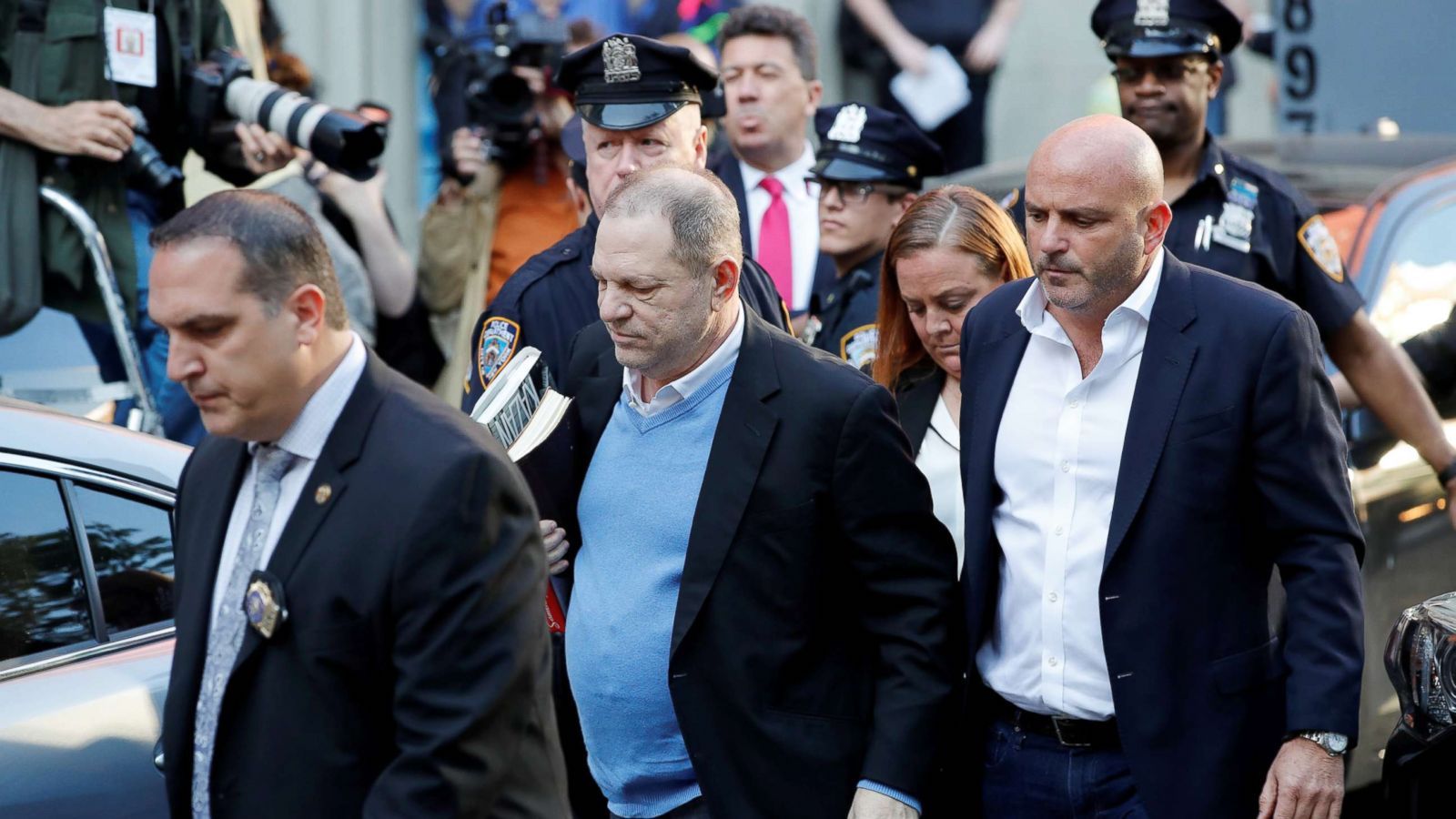 The hearing is scheduled to take place in Erie County, NY, where a judge will ask Harvey Weinstein if he agrees to be relocated to Los Angeles. If he does, the criminal proceedings will continue on the West Coast. If not, a second hearing will need to be scheduled.

In that second hearing, Harvey Weinstein will need to “prove one of three things”, according to Erie County District Attorney John Flynn. “One, that he is not the same person that was brought the charge in L.A. County. Two, that he can contest that it wasn’t an actual crime that he’s being charged with in L.A. County.”

“Or,” Flynn continued, “the third contention he could’ve made is that the paperwork is wrong, that the paperwork that L.A. County sent out here, there’s a problem with it in some degree. Those are really the only three grounds that anyone has to contest going back to wherever.”

Although Harvey Weinstein ultimately tested negative for COVID, the future still isn’t looking too bright for him. Whether he’s convicted in California or not, Weinstein’s still looking at a pretty long haul in New York.