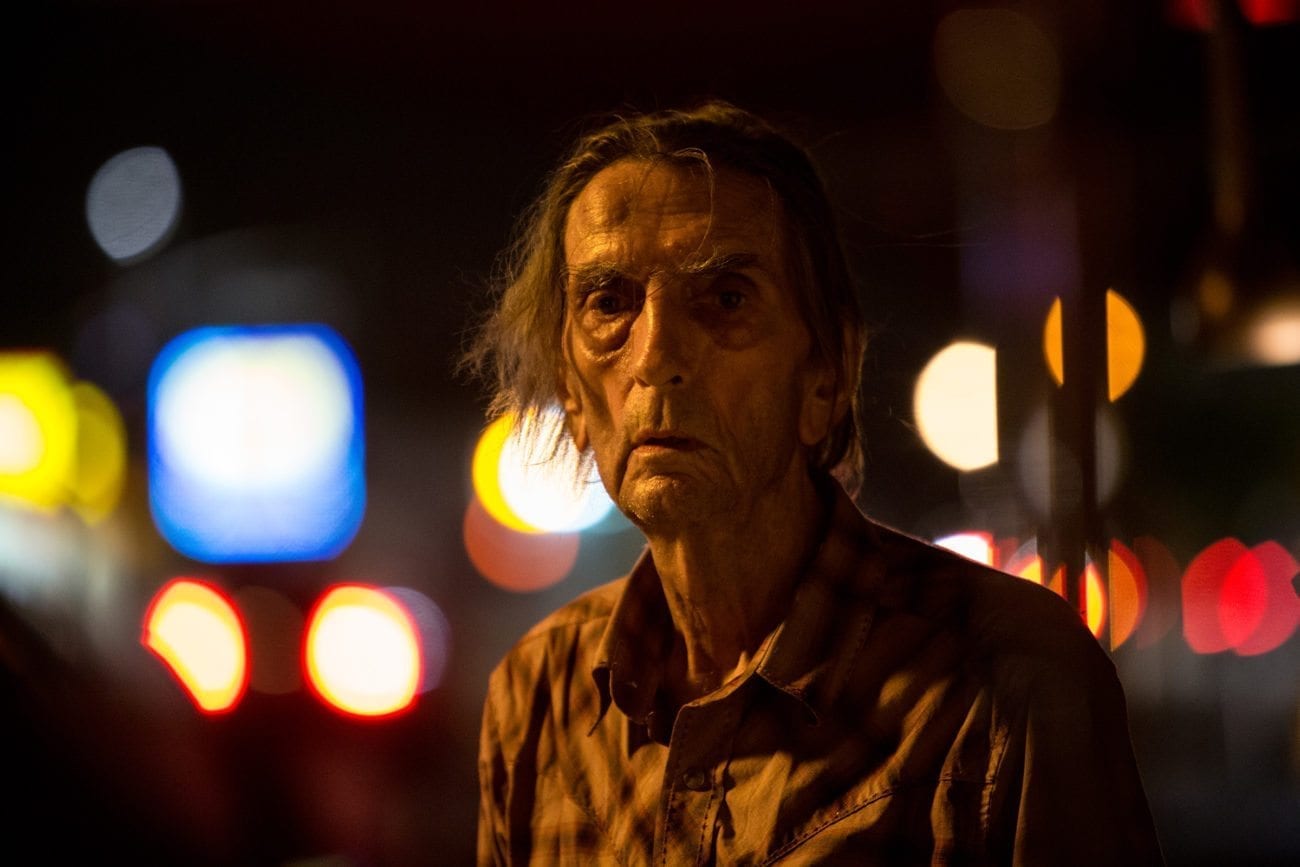 Lucky follows the spiritual journey of a 90-year-old atheist and the quirky characters that inhabit his off-the-beaten-track desert town. Having outlived and outsmoked all his contemporaries, Lucky embarks on a journey of self-exploration, hoping to achieve that which is often unattainable: enlightenment.

The directorial debut from John Carroll Lynch (Gran Torino, Zodiac, Crazy, Stupid Love), Lucky was written by Logan Sparks (Constantine) and Drago Sumonja (Char·ac·ter) as a love letter to the life and career of Harry Dean Stanton (Alien, The Green Mile, Paris, Texas), who stars in the lead.

“It was written as a love letter to the actor and the man. It is in essence, biographical. Lucky’s stories, his behavior, are drawn from Harry’s life. Logan Sparks is an old friend of Harry’s as well, and that’s where the insight came from”, commented Lynch.

The drama had its world premiere as part of the Visions category at this year’s South by Southwest Film Festival, having been nominated for the Adam Yauch Hörnblowér Award. However, it lost out to Peter Vack’s debut feature Assholes.

Lucky is scheduled for limited theatrical release in the United States on September 29, 2017; see the trailer here. 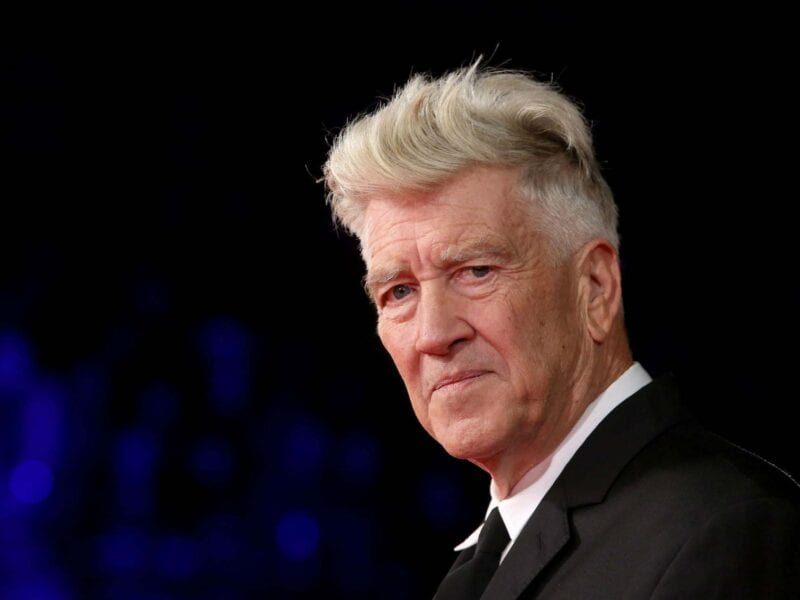 Transcendental Meditation: What’s that and why, David Lynch? 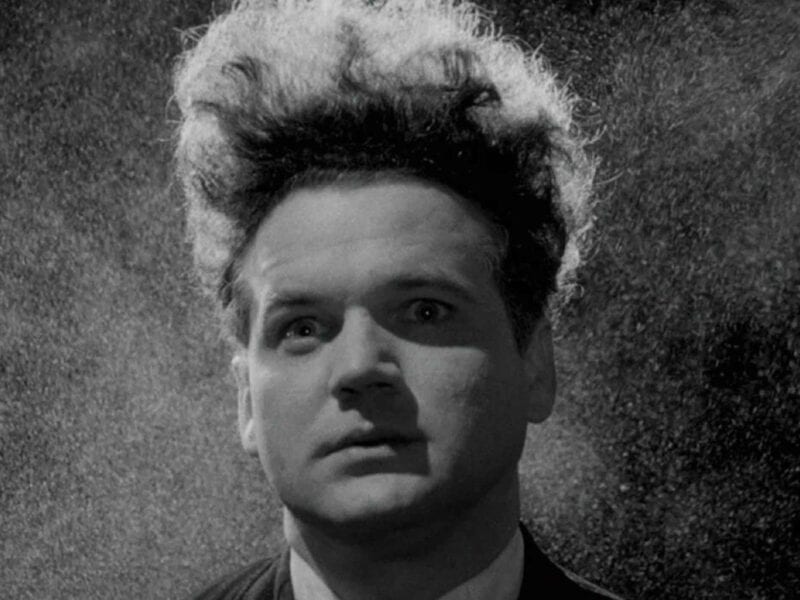 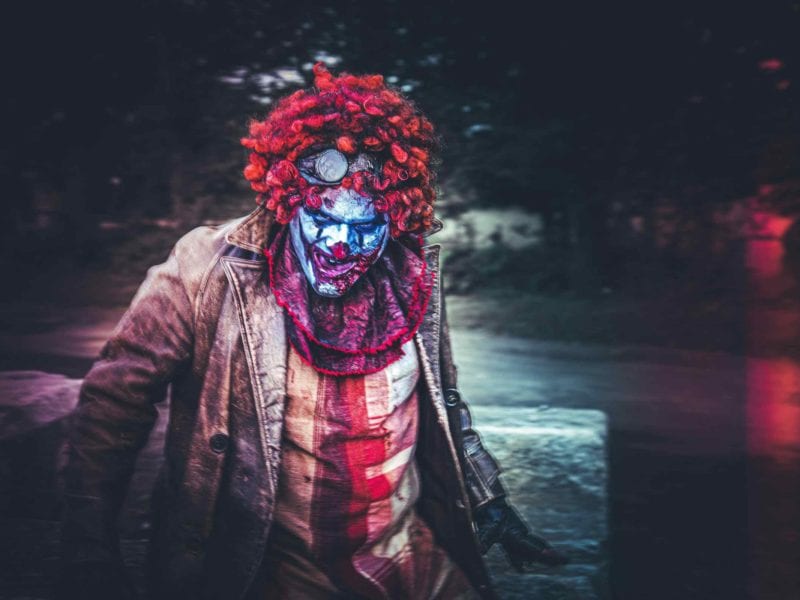 Killer clowns: Here are the very worst from TV and movies