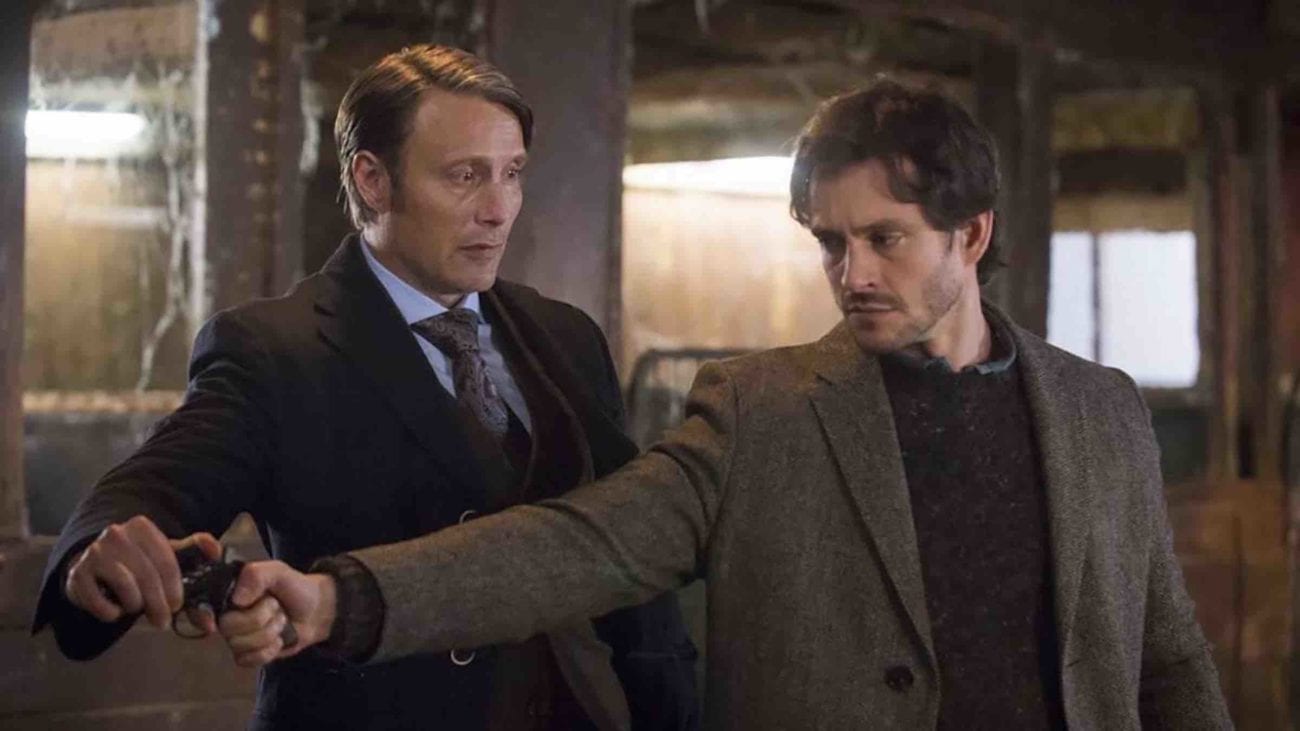 One of the greatest TV tragedies of the 2010s is that Hannibal was canceled after three seasons. The lush, atmospheric NBC drama from Bryan Fuller was a feast for the eyes (even when people were committing cannibalism).

The chemistry between Mads Mikkelsen’s Hannibal Lecter & Hugh Dancy’s Will Graham is utterly electric. Hannibal remains one of the most perfect shows to ever be created. It left us wanting more.

Even though we will most likely never seen the final two seasons that Fuller had planned out for Hannibal (tragic). We can still enjoy the three seasons of Hannibal that we got, right Fannibals? More importantly, we can enjoy all the amazing Hannigram moments. While we’ve talked about the hottest Hannibal Hannigram moments before, let’s talk about the more heartwarming ones next. 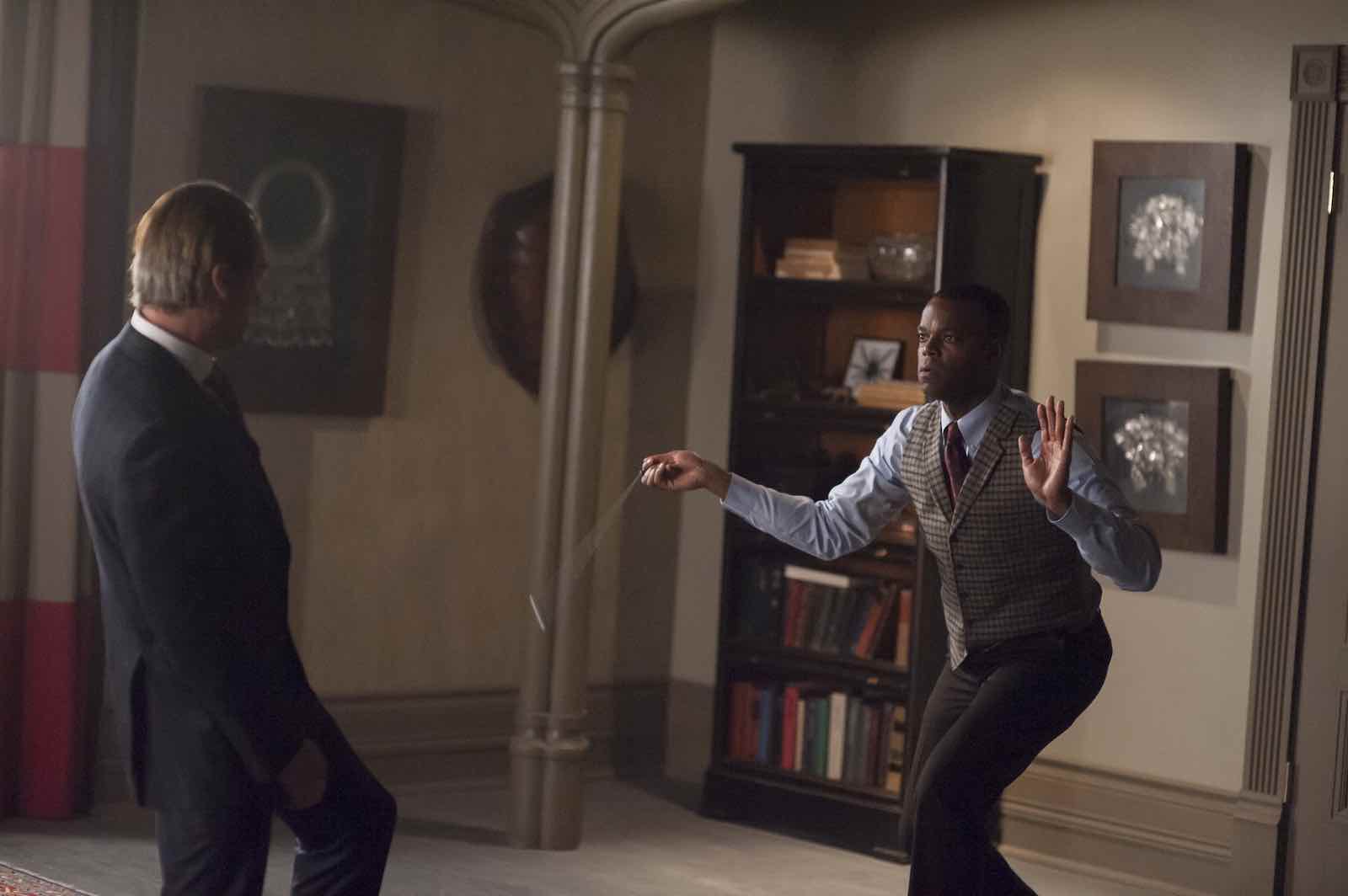 This is in season one of Hannibal, but even early on there was something between them. Hannibal sends Will on the trail of fellow serial killer Tobias Budge (Demore Barnes). It’s partly due to Hannibal’s feeling that Tobias is reckless and careless. Will goes to investigate Budge with a couple of officers, both of whom die at Budge’s hand.

This is a relatively little moment, but heartwarming nonetheless. Hannibal’s relief at seeing Will alive and unharmed is honestly sweet. Sure, he set Will on the path, but already there is a mutual fascination between the two men. Hannibal doesn’t want to see Will dead at the hands of another killer. 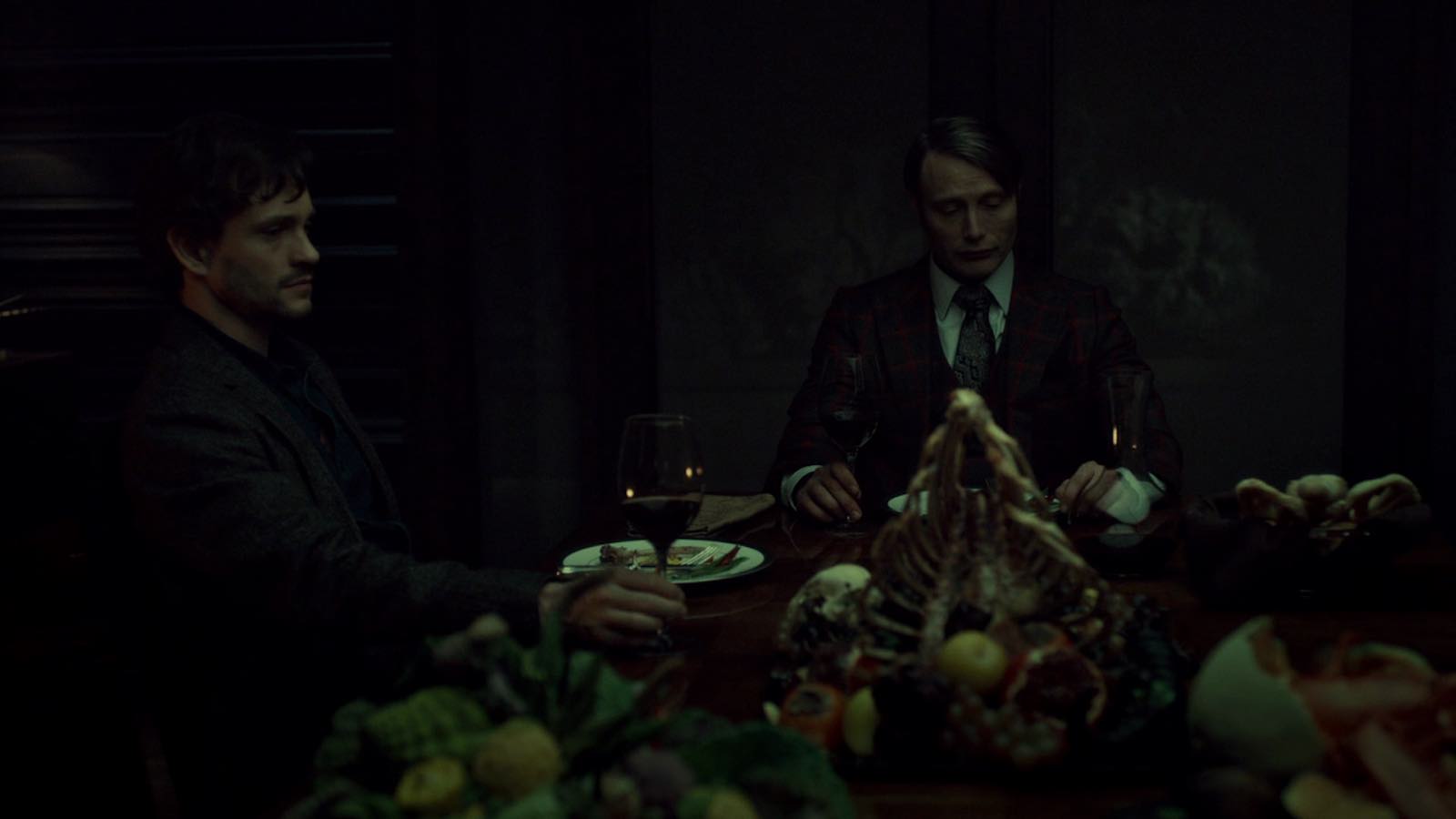 Will tells Hannibal Jack is coming for him: “Mizumono”

From the season two finale, Will attempts to earn Hannibal’s trust as a part of a long con so he can catch the serial killer. He phones Hannibal to let him know that Jack Crawford (Laurence Fishburne) is coming to arrest him. Or, well, that’s what Will tells himself at the time.

When questioned about his actions in the season three premiere, Will admits that he wanted to tell Hannibal the truth as soon as he heard his voice. Part of him wanted to run away with Hannibal to begin a new life elsewhere. Will thought that he and Hannibal could have a happy ending in their own unique way. 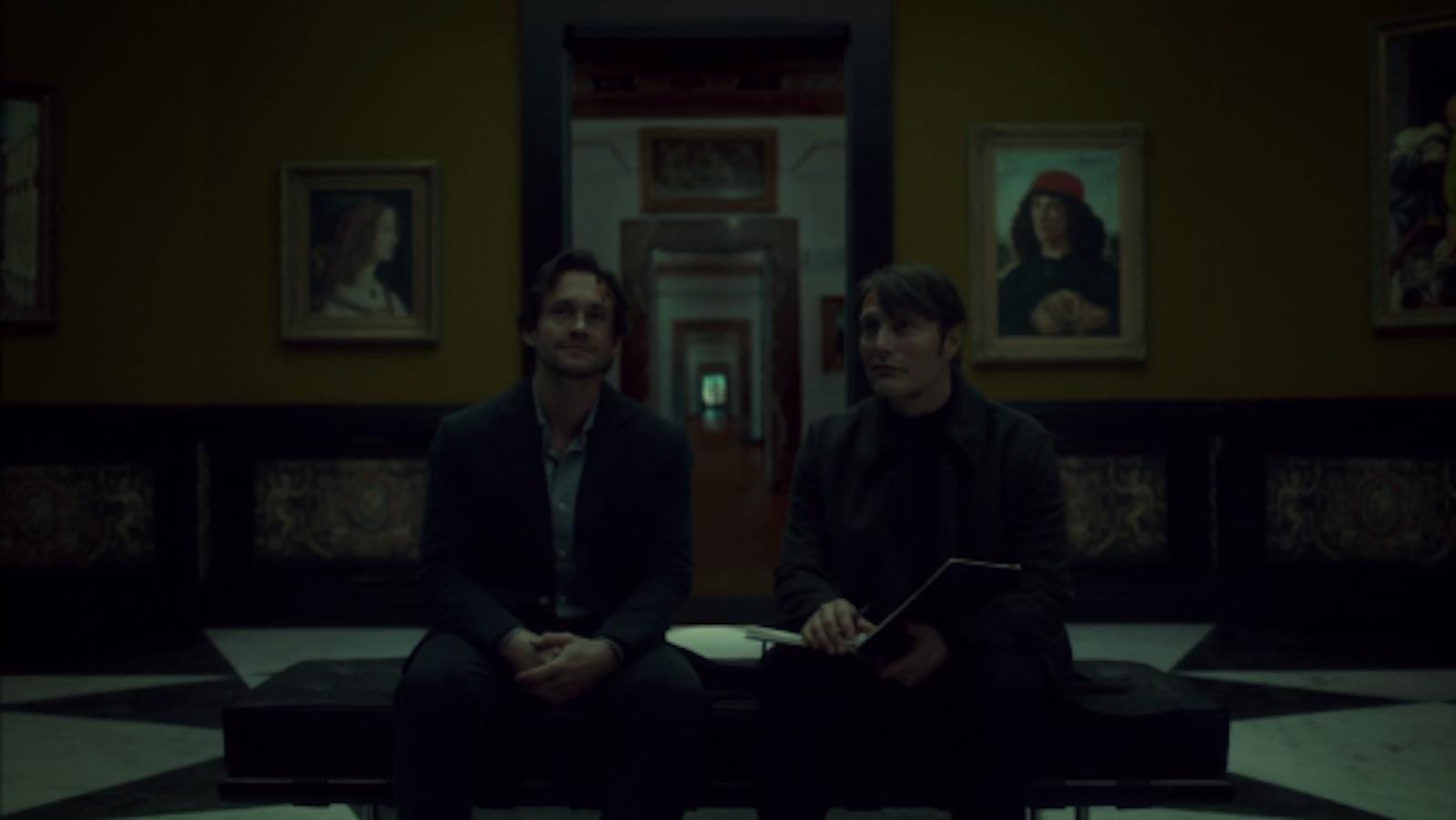 Will & Hannibal see each other again: “Dolce”

Will and Hannibal spent season three largely apart, though they both were thinking of each other constantly. So it was a delight for the pair (and the fans) when they finally see each other again in “Dolce”. If this wasn’t a show about serial killers, then we would think it was the final act of a rom-com. The sheer joy on the faces of Will and Hannibal is something so pure.

The resulting talk about acceptance is also very heartwarming to watch as well. These are two people obsessed with each other, constantly in the others orbit. There’s just this dance between them that’s utterly fantastic to watch. The simple joy in Will and Hannibal seeing each other again just cannot be beat. 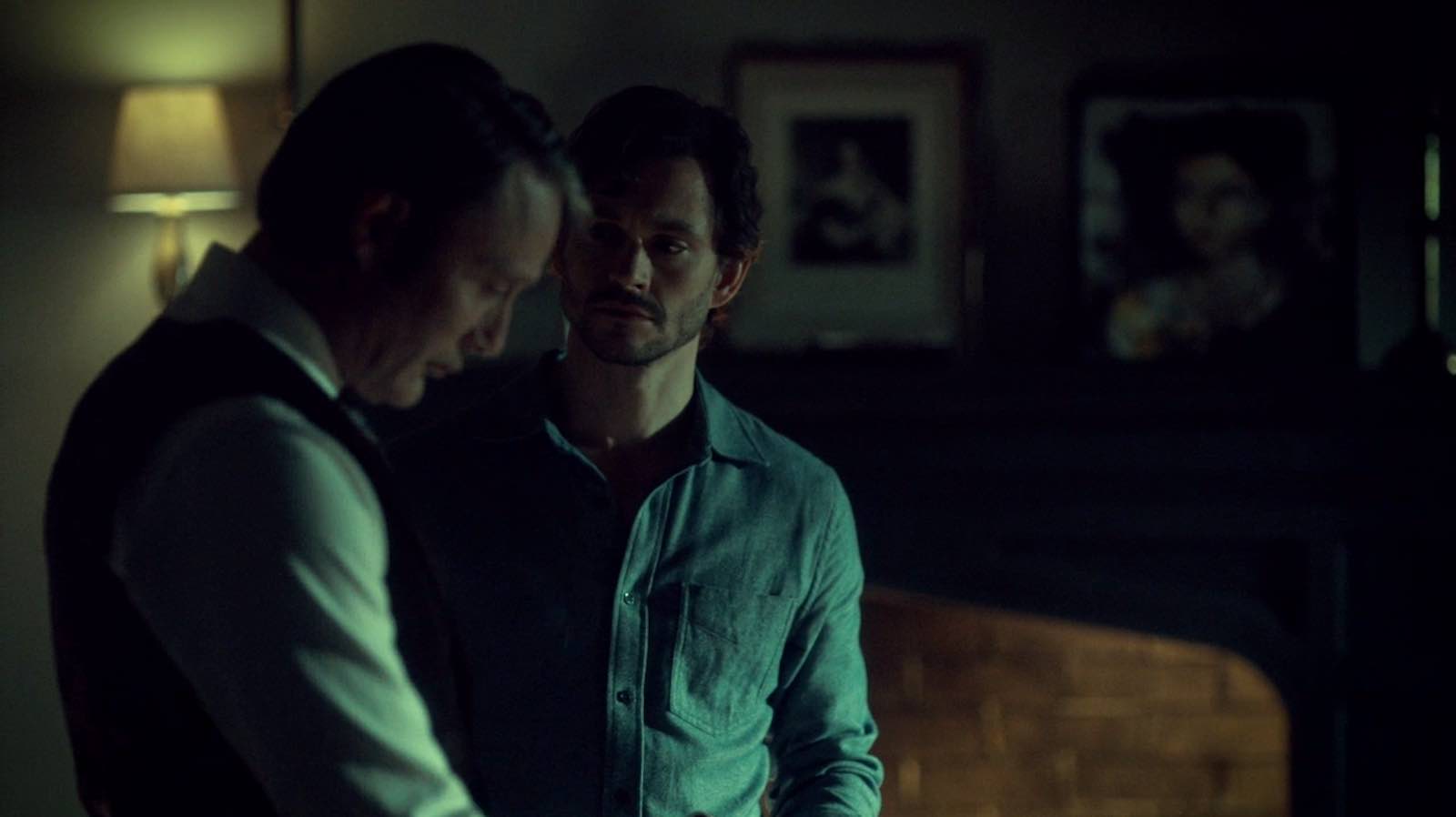 Hannibal’s offer to Will: “Mizumono”

Honestly, the brutal season two finale of Hannibal was just full of nice Will and Hannibal interactions. Nothing is quite as heartwarming as Hannibal asking Will to run away with him. Hannibal wants to take Will away, all but admitting his love for the other man. Abigail (Kacey Rohl) was meant to be their surrogate child, a nod to Will’s own desire to have a family one day.

The fact that Hannibal, at his refined and sadistic core, had such a simple dream of living his life with Will and Abigail is…oddly sweet. Sure, he would have continued killing, but he also wants to genuinely see Will happy. Sure, he wants Will to be happy only with him. But for the Hannigram dynamic, it’s a very sweet moment. 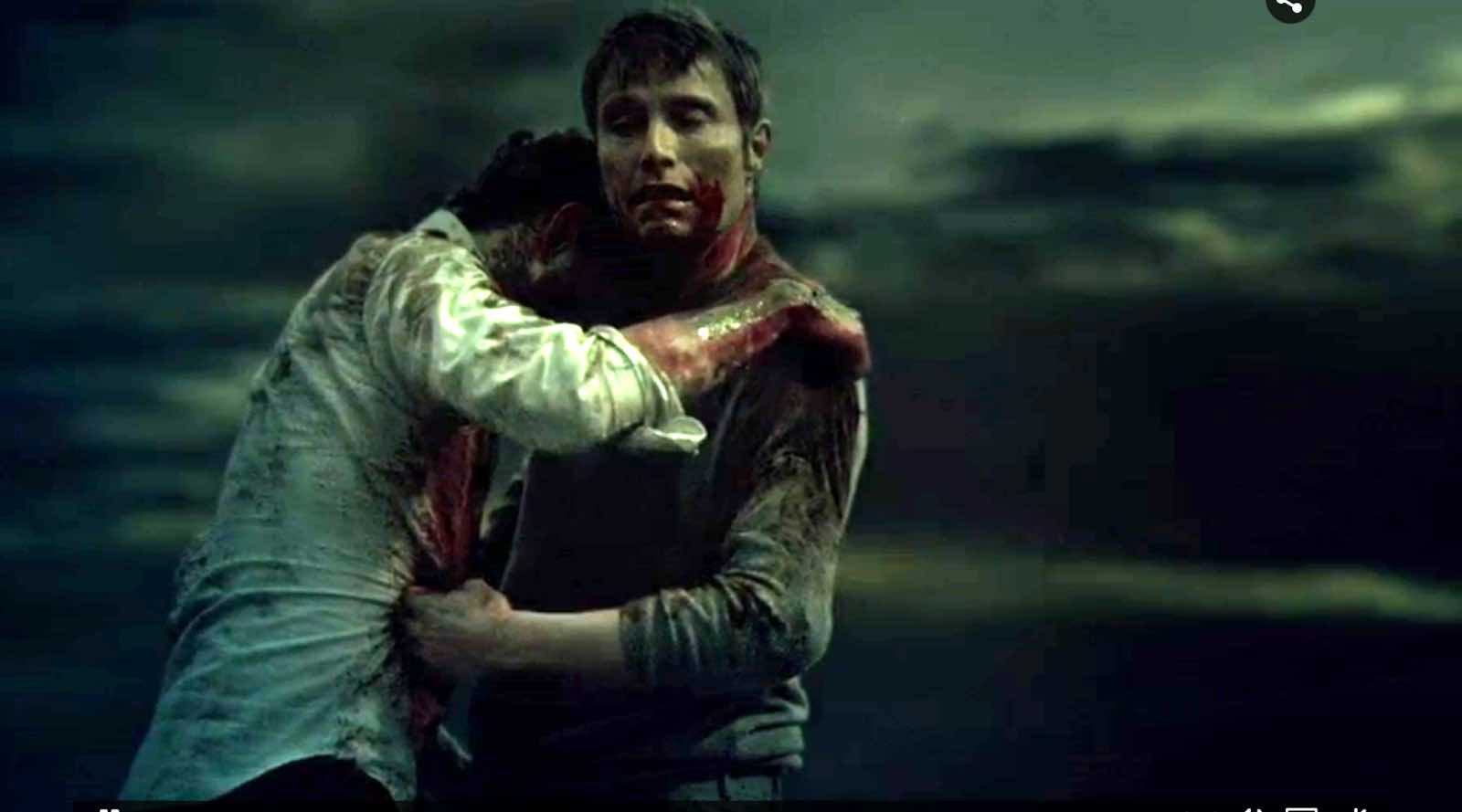 The final hug: “The Wrath of the Lamb”

We once named this one of our “hottest” Hannigram moments, but it’s also one of the most heartwarming ones as well. In the series finale of Hannibal, Will and Hannibal are very near death after defeating Dolarhyde (Richard Armitage). As they bleed profusely from their injuries, the two men confess their feelings for each other before falling over a cliff locked in an embrace.

Maybe this was always how Will and Hannibal’s relationship was going to end. Either way, there is something so tender about the scene. From the way the pair talk to each other to how they hold onto each other, there are no faked emotions on either side, but pure honesty. 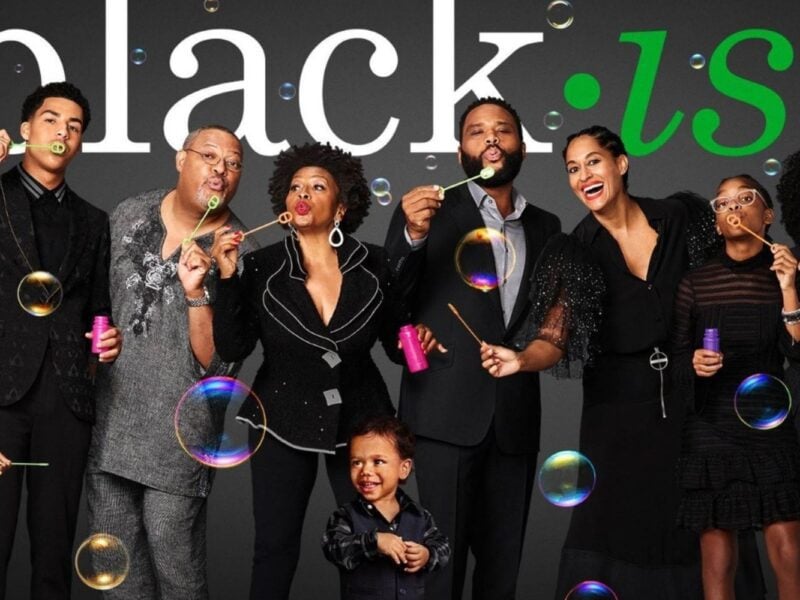