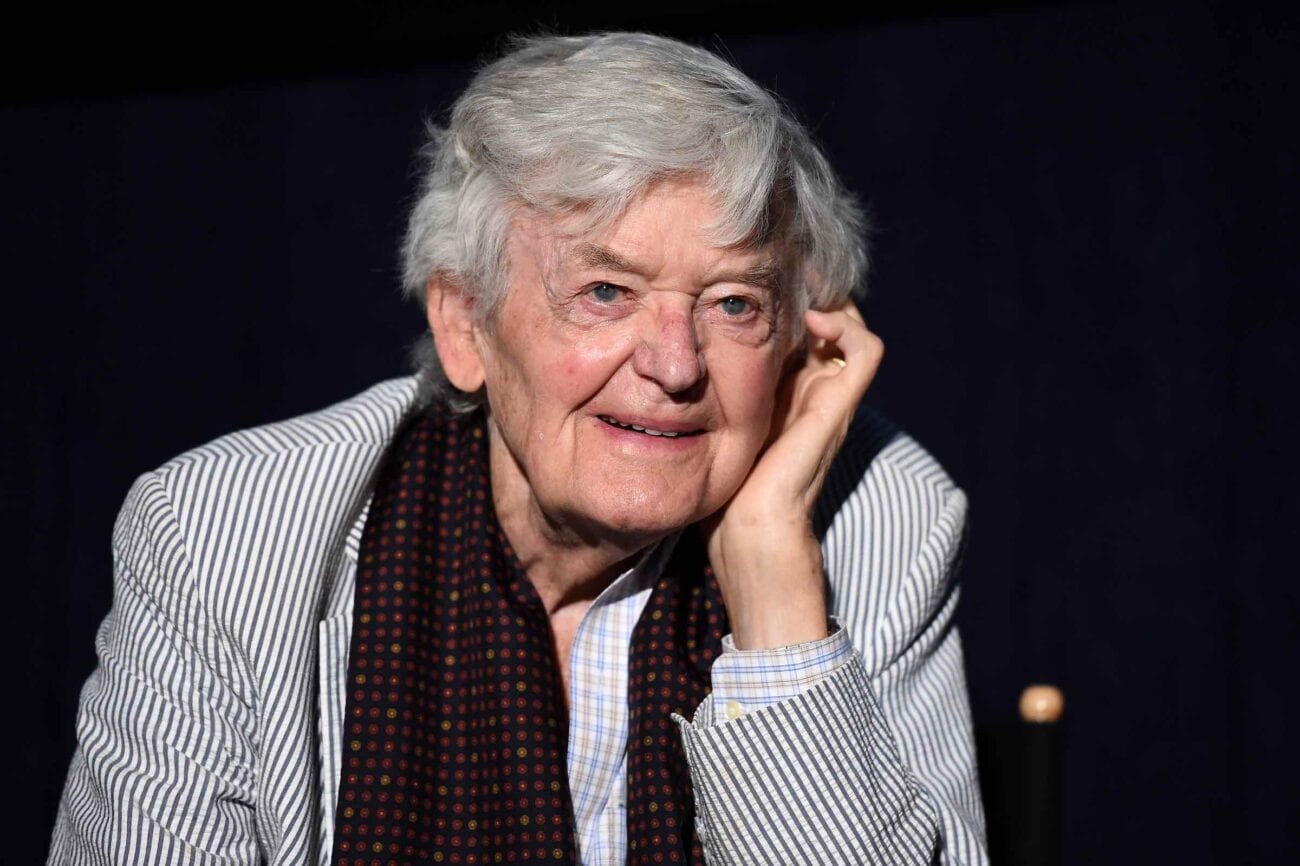 Film & television veteran Hal Holbrook died January 23rd in his California home at the age of ninety-five. His daughter Victoria made the announcement Wednesday.

Descended from a vaudevillian family and a veteran of World War II, Holbrook was most known for his long career playing Mark Twain. Winner of five Emmy awards, a Tony award, and an Oscar nomination, Holbrook was a well-regarded actor with an impressive resume appearing in films such as Magnum Force, All the Presidents Men, The Fog, and Creepshow earlier in his film career.

Despite his success, Holbrook kept a low profile, never rocketing to stardom. Instead, Holbrook has worked hard to create a vast & expansive collaborating with directing legends like Syndey Lumet, Alan J. Pakula, Oliver Stone, and Steven Speilberg. You may have heard him in school, voicing & narrating various documentaries.

Here are some of the roles that made the beloved character actor’s long & illustrious career. 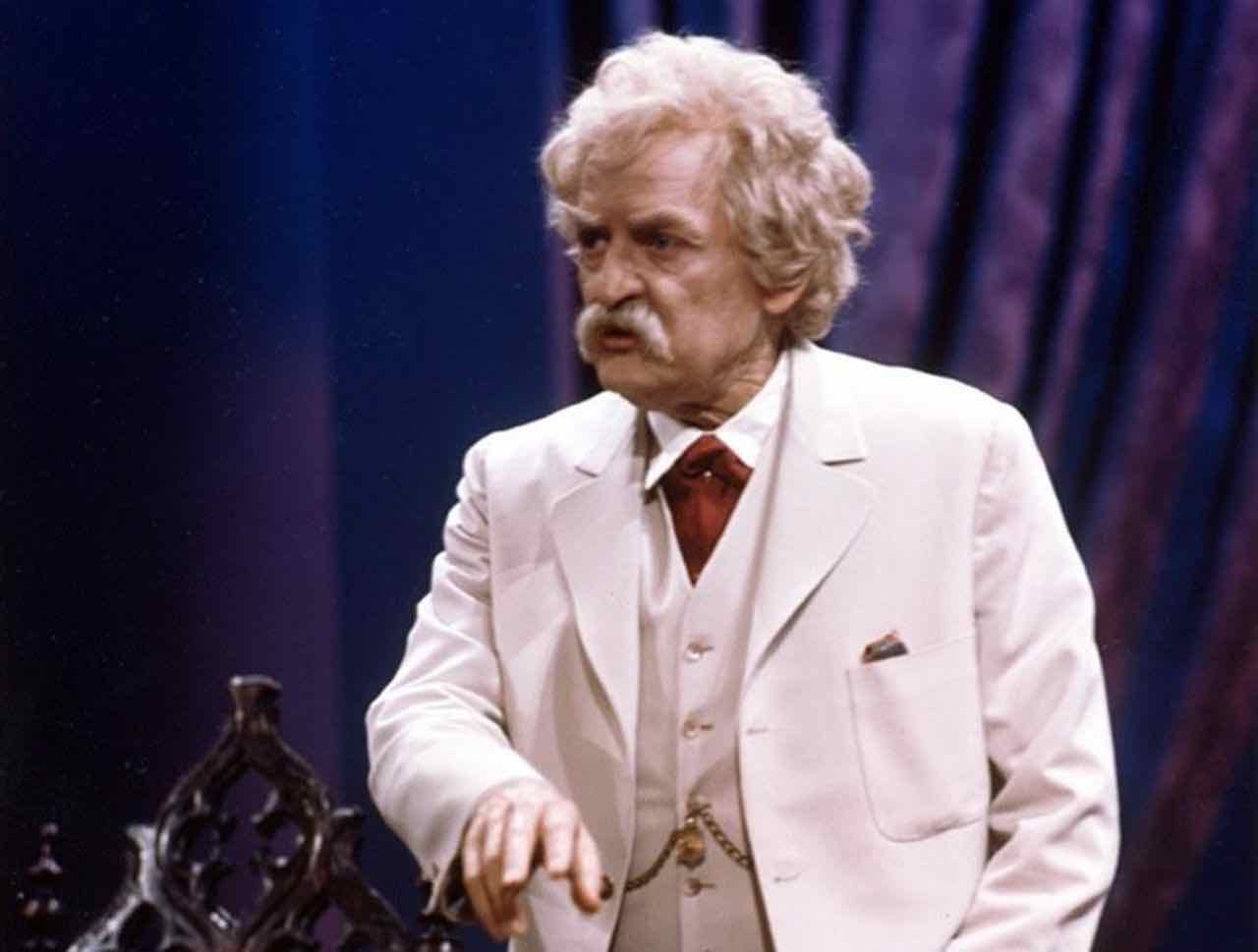 Most people move on from their college achievements. Hal Holbrook took one of his and made a career out of it. While a student at Denison University, Holbrook worked on an honors project about Mark Twain. That project turned into Mark Twain Tonight!, a one-man show first performed in 1954. The show moved to Broadway in 1966, where he won a Tony. He played the literary giant off and on until 2017 when he finally retired.

Holbrook’s efforts culminated in the documentary Holbrook/Twain: An American Odyssey, capturing the successes & failures of the production’s sixty-three-year legacy. The film took five years to make. 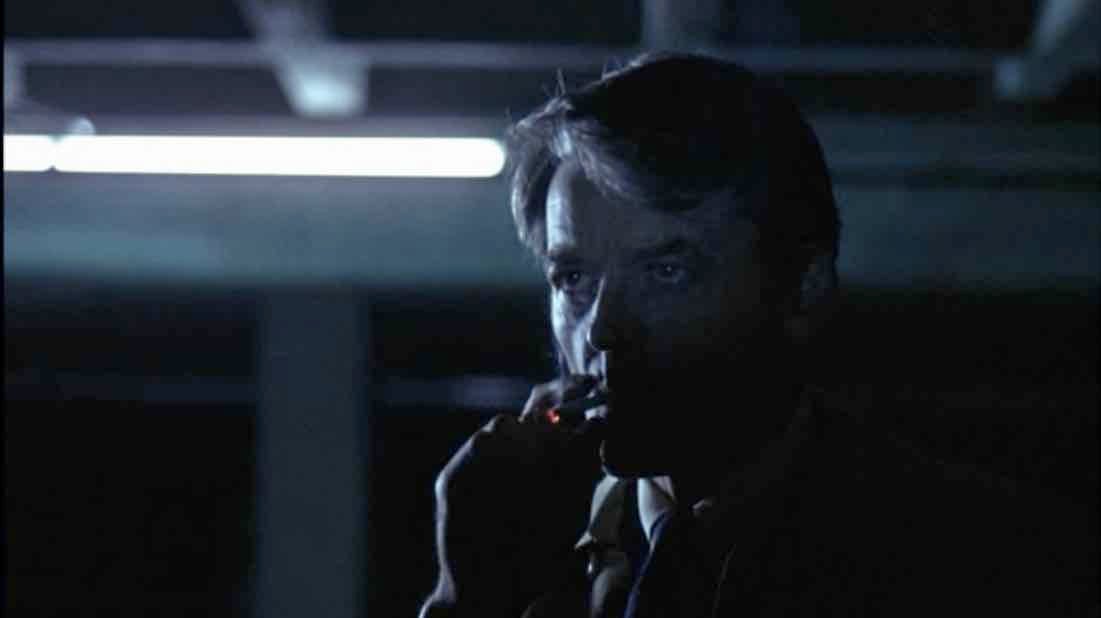 Deep Throat – All The President’s Men

Besides Robert Redford’s Bob Woodward and Dustin Hoffman’s Carl Bernstein, Holbrook’s Deep Throat, the informant who tips off The Washington Post about Watergate, dominates All the President’s Men. A fundamental player in the plot, all the action revolves around his character.

What’s so remarkable about Holbrook’s performance is that it’s essentially a voice-over role. His face hidden in the shadows of a dark DC parking lot, Holbrook can’t rely on his facial expression or body language to get his message across. With just his voice, he communicates the dire situation the country finds itself in while being commanding & mysterious at the same time.

Ron Franz – Into the Wild

It’s not hard to see why Hal Holbrook was nominated for an Oscar for his role in this 2007 Sean Penn directed indie. Based on the true story of Chris McCandless, a nomad who traveled across the U.S. before dying tragically in Alaska. Holbrook gained critical acclaim for playing Ron Franz, an elder gentleman who was the last person who took McCandless in for a few months before he made it to the “last frontier”.

Giving an understated & moving performance, Holbrook’s age, wisdom, and experience all bubble up to the surface, creating a layered portrayal that only a veteran actor can pull off.

While Water For Elephants received mixed reviews, Holbrook anchored the film’s beginning & end. Setting the tone and boxing the film up, Holbrook’s role as the older version of Robert Pattinson’s character, though brief, grounded the story, making Jacob’s life seem as one well-lived.

Playing a founding member of the republican party, Francis Preston Blair, Hal Holbrook held his own amidst renowned actors like Daniel Day-Lewis and Sally Feild. Though a smaller part, Holbrook’s character is instrumental in setting up Lincoln’s events. 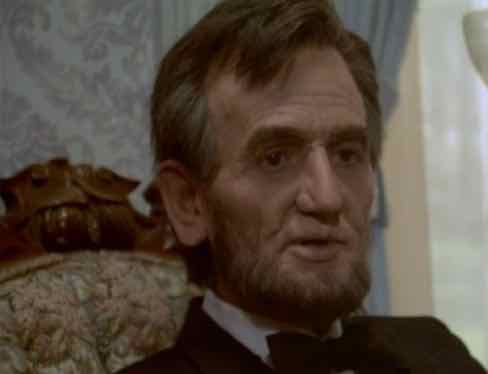 Speaking of our sixteenth president, next to Mark Twain, Holbrook has played Lincoln three times. He first wore that iconic top hat in the miniseries Carl Sandberg’s Lincoln from 1974-1976, for which he won his fourth Emmy. He played the president again in both miniseries, North & South and North & South: Book II. 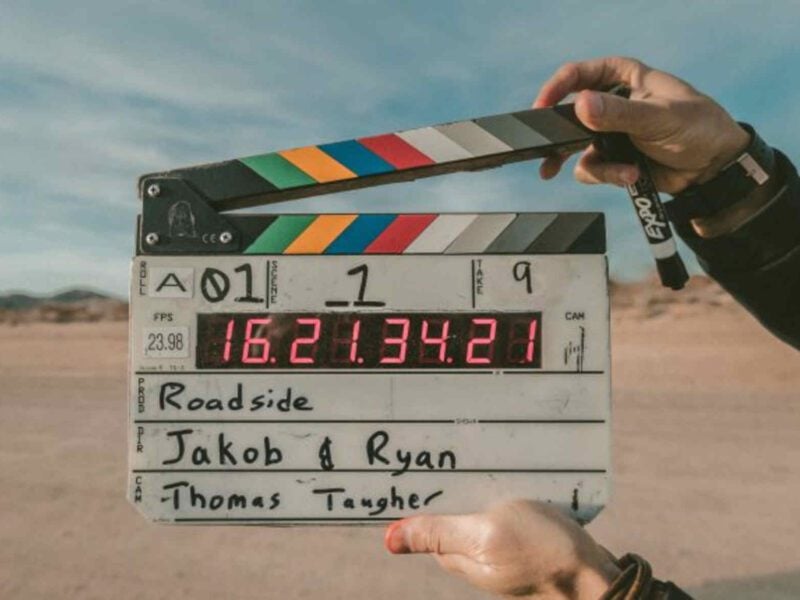 Top movies that will inspire you to travel 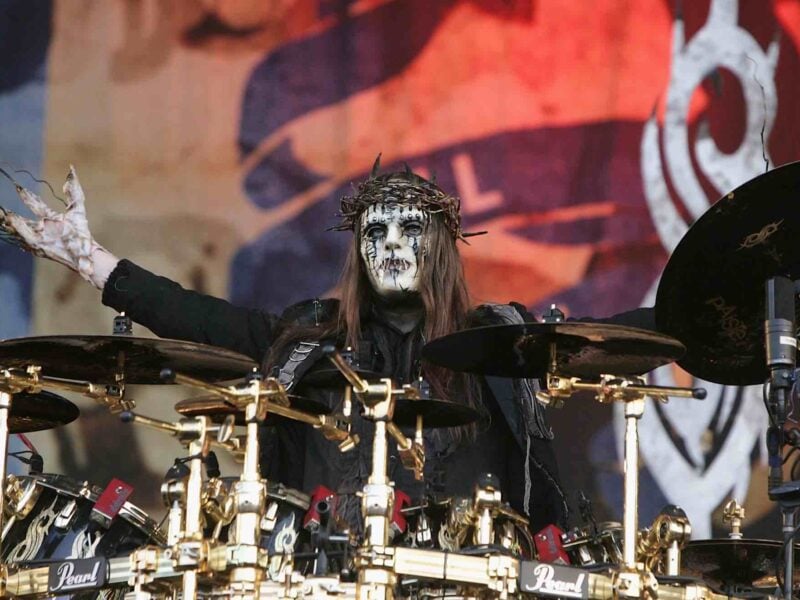